It’s got the best reveal in movie history. It’s the GOAT of Sci-Fi flicks. Period. 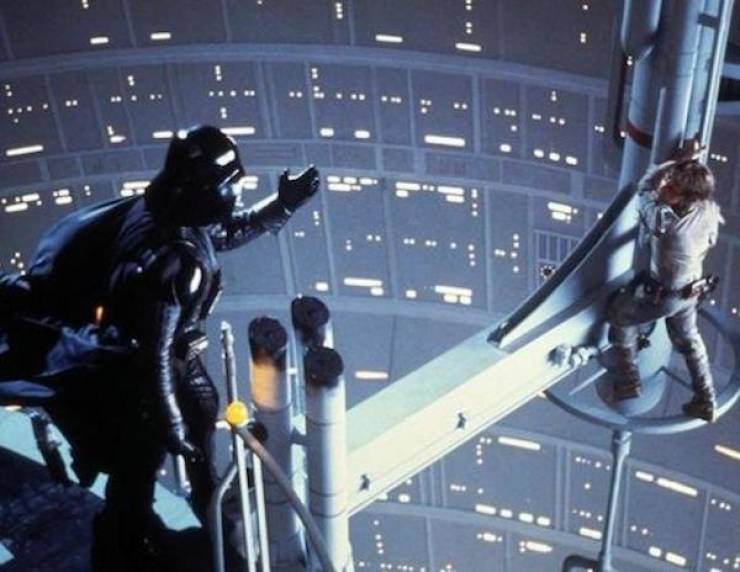 There are more reasons than Gigawatts in the universe as to why this film rocks. Hands down, one of the best trilogies in cinema. 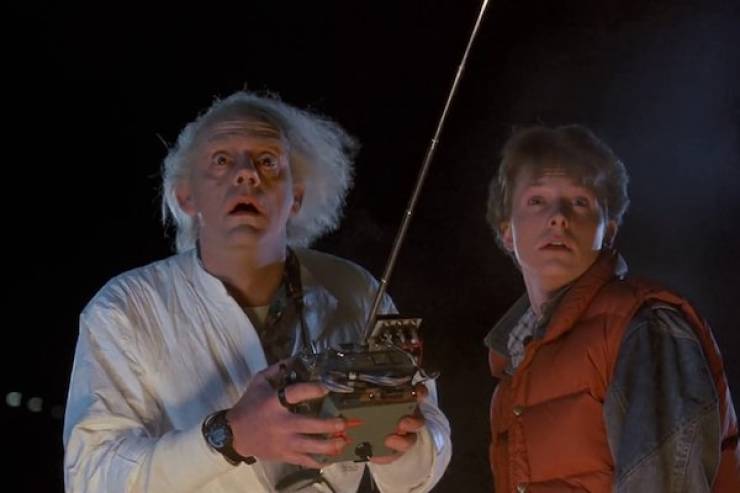 This neo-noir classic is beautifully shot and is a game-changer for the genre. 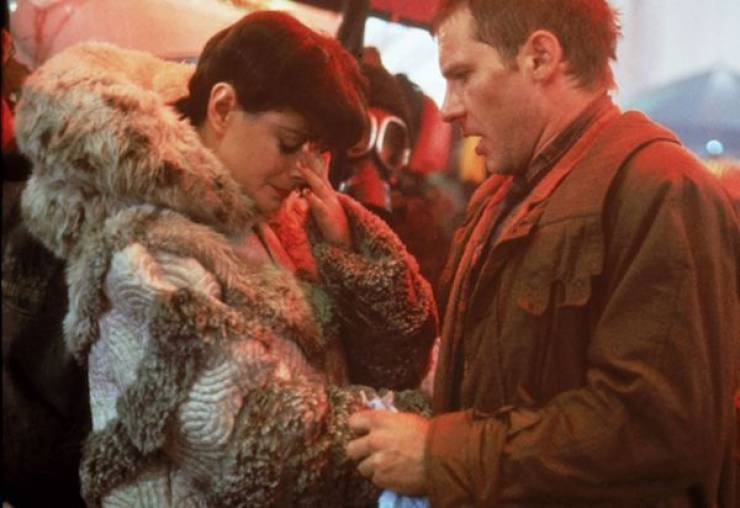 It’s one thing to change the horror/sci-fi genre, as Alien did. It’s another for a new director to make the sequel even better than the original. It’s game over, indeed. 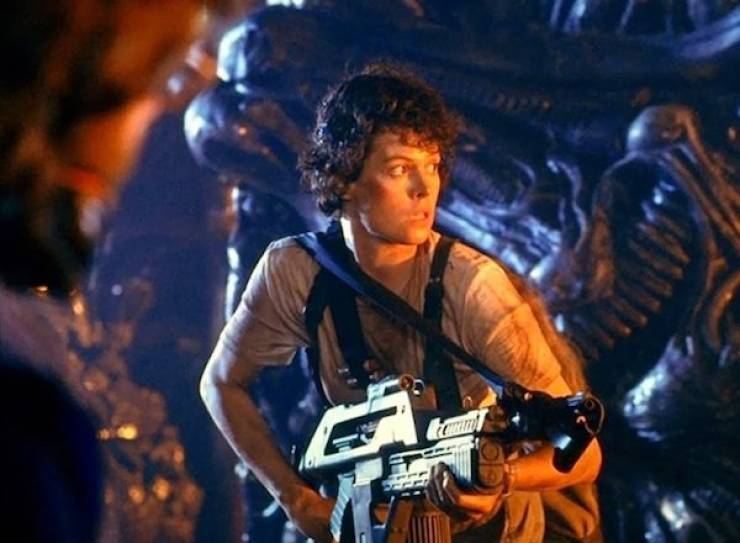 This is the scariest film about secret aliens out there, and the practical effects still hold up. Plus McCready is the baddest motherfucker out there. 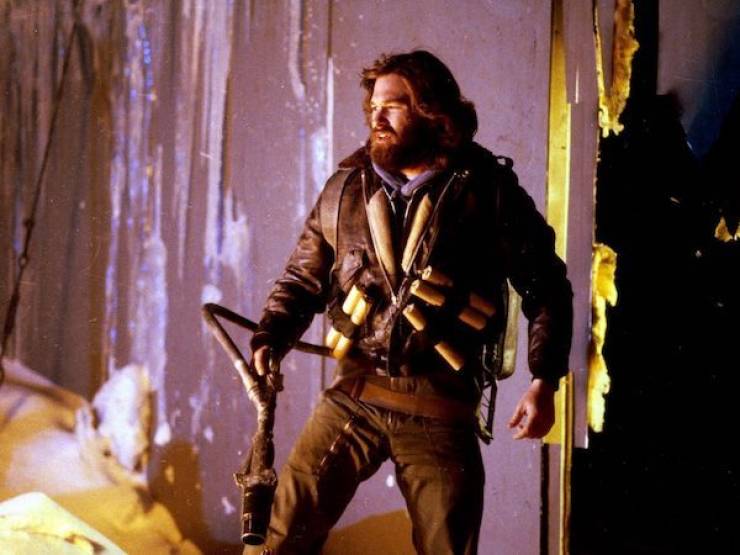 If you don’t consider this one of your favourite childhood movies, you’re dead inside. 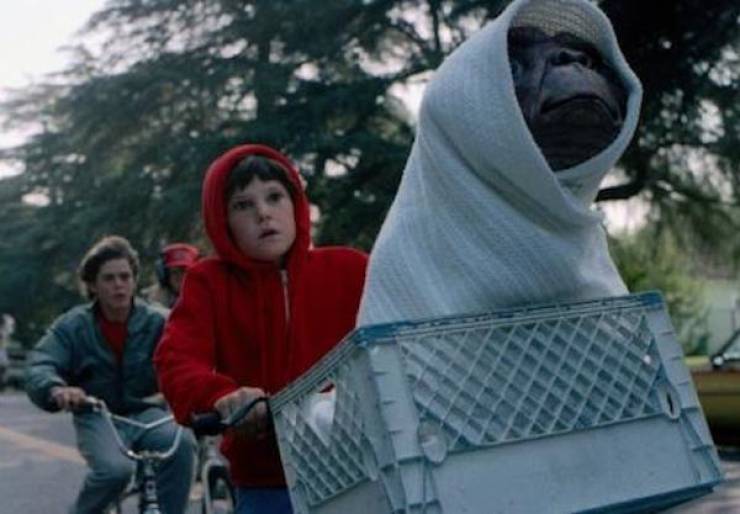 Back when we thought this was the end of the Skywalker saga, it was the most fitting ending to the trilogy. Ewoks included. 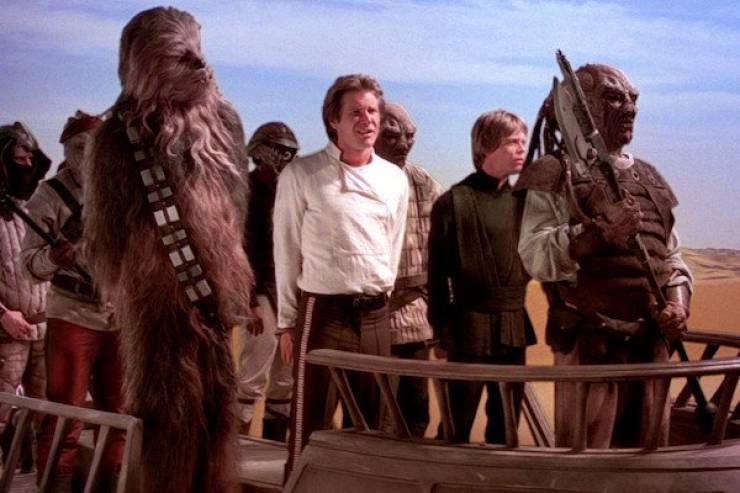 This relentless film about a killer cyborg is easily one of the best of the decade. It’s James Cameron at his best (until T2 at least). Plus Michael Biehn just f’n kills it. 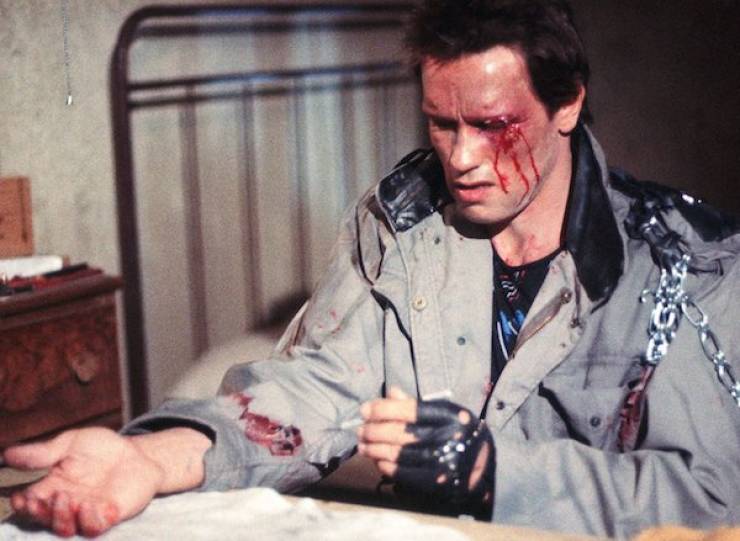 This has got to be every 80s/90’s kid’s guilty pleasure. Plus, it’s so quotable. 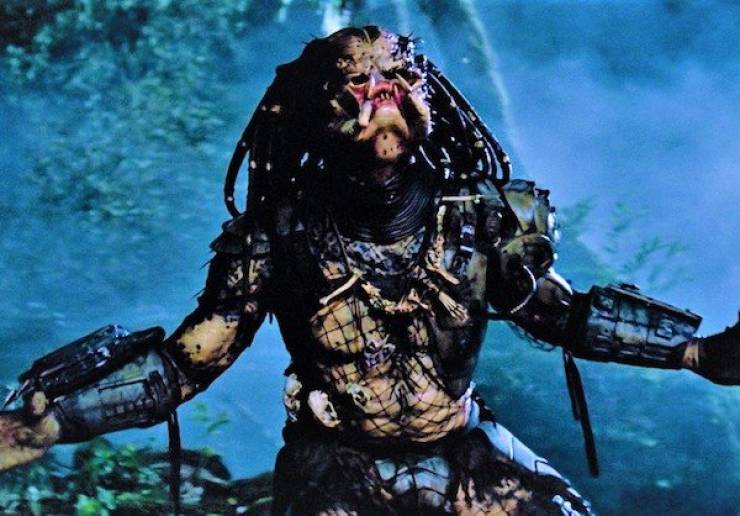 After the announcement of a third one from Ivan Reitman’s son, it’s time to give the original a rewatch. You’ll thank me later. 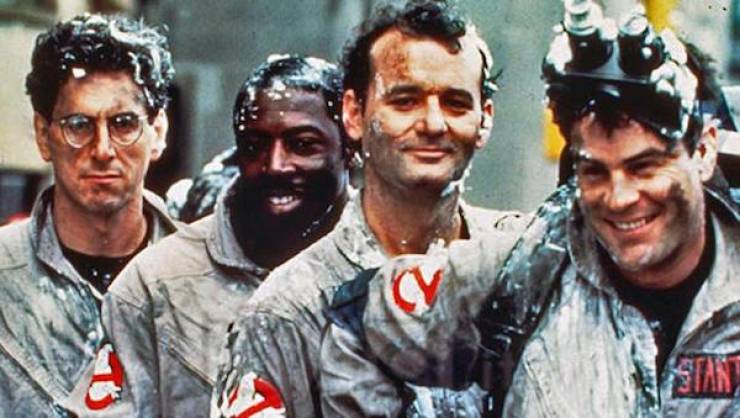 You don’t need to even be a Trekkie to appreciate how great and emotional of a film this is. 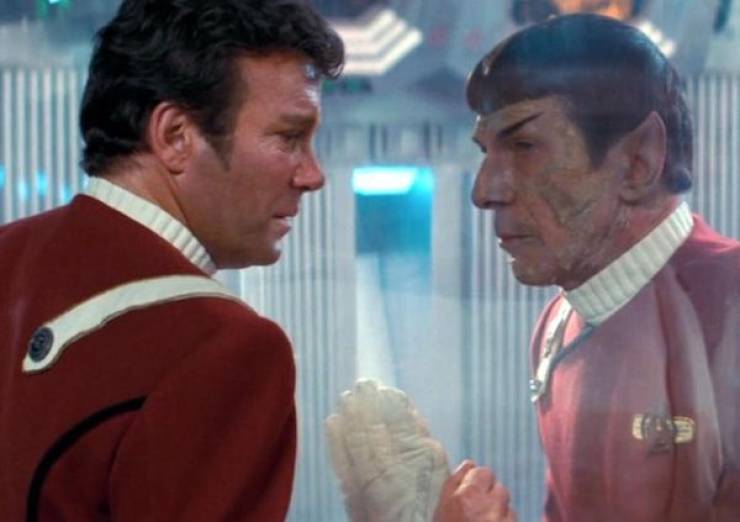 This is a case where the sequel surpasses the original is awesomeness. Plus, their future predictions aren’t all that crazy and far off, when you think about it. 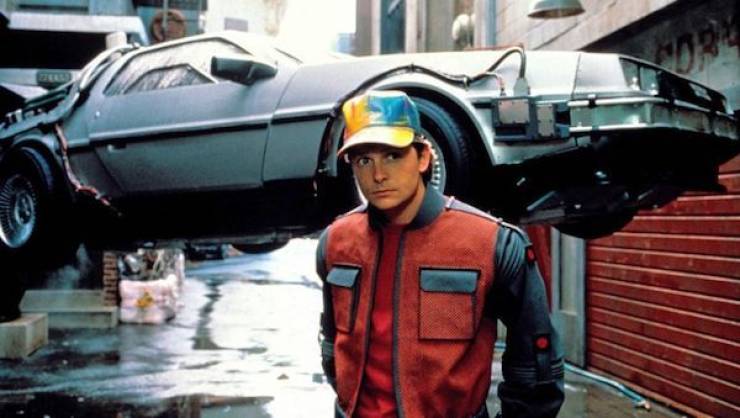 The only anime sci-fi film worth putting on a list with these other classics, because the story and animation are just fucking fantastic. 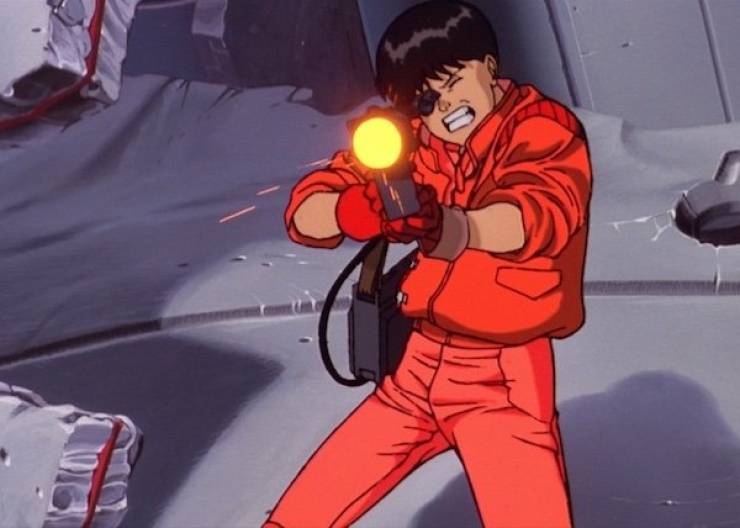 John Carpenter really hit it out of the park with this one. It’s got ass-kicking, bubble gum, aliens and Rowdy Roddy Piper. 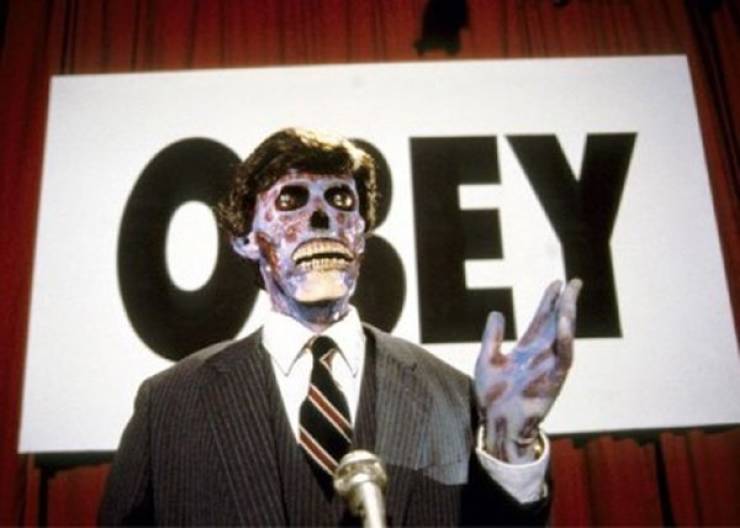 Back when Mel was a bankable star, this apocalyptic film was just sick. George Miller should be given an unlimited budget to keep on building this universe. 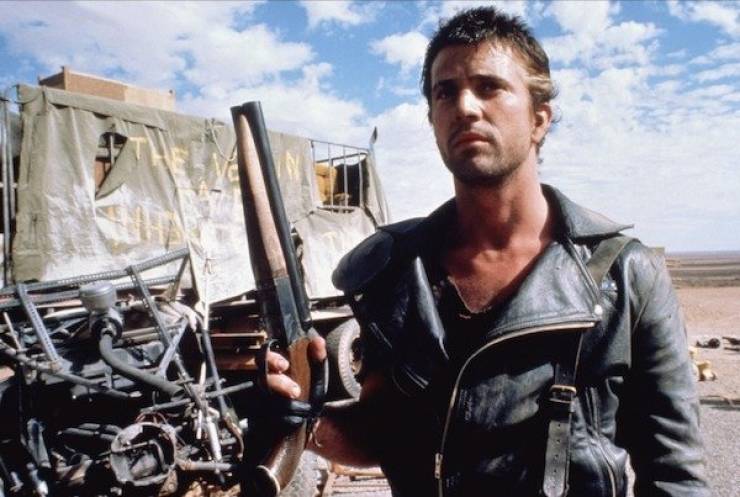 An unconventional choice, but this one needs to be appreciated. David Cronenberg predicted how vile and volatile reality tv was going to become. 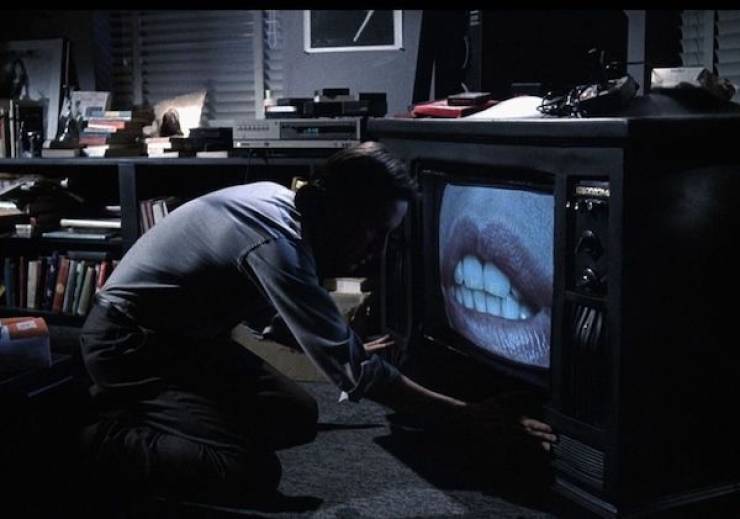 This film was criminally under appreciated when it came out, and even doesn’t get enough love today for how groundbreaking the effects were. 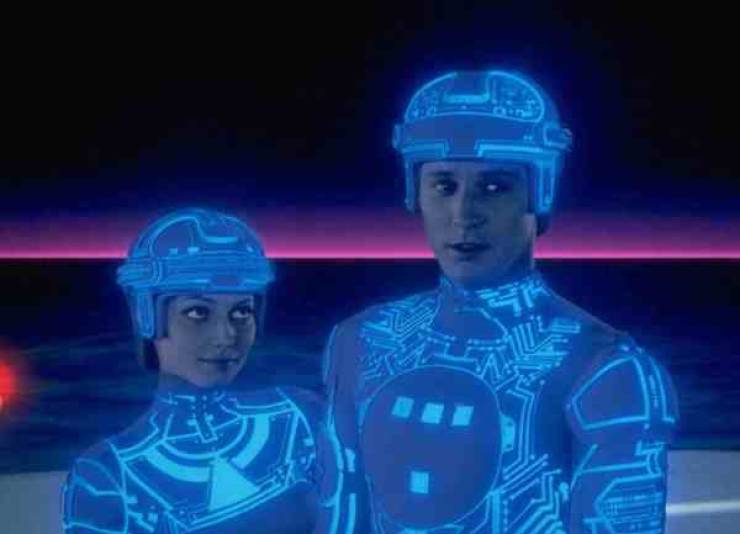 Sure, it’s a spoof of Star Wars, but that doesn’t mean it’s still not the greatest comedy film of all time. Because it is. 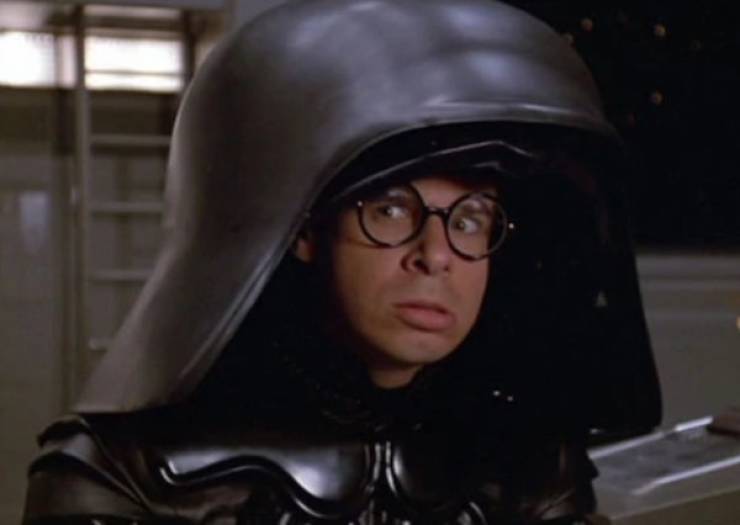 Given the chance, you’d make a sexy chick on your computer too, so there’s that. 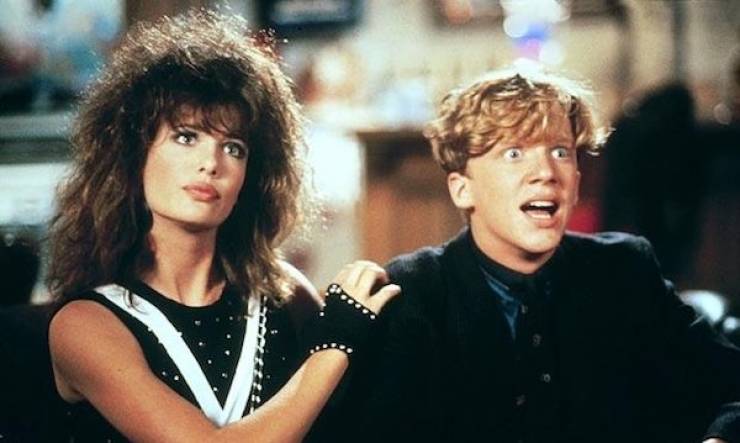 Another Carpenter/Russell entry, because it’s just awesome. No one was more of a beast in Sci-Fi than Kurt Russell. 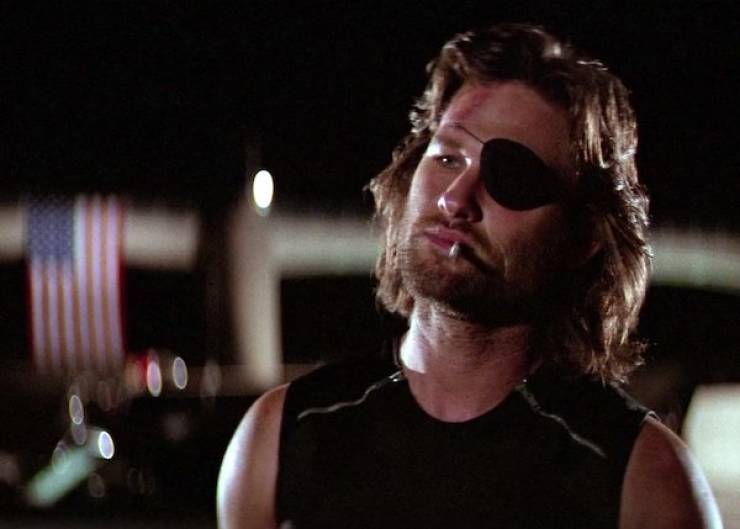 This movie ranks as one of James Cameron’s best, and rounds out the trilogy of Michael Biehn/James Cameron collaborations. 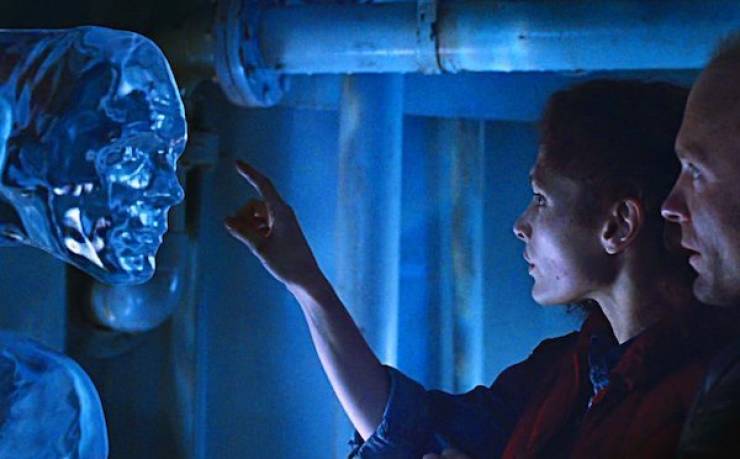