Old Photos Of Celebs Are So Adorable! (15 pics)

Chris Pratt reminds us of a Chucky doll in this photo. 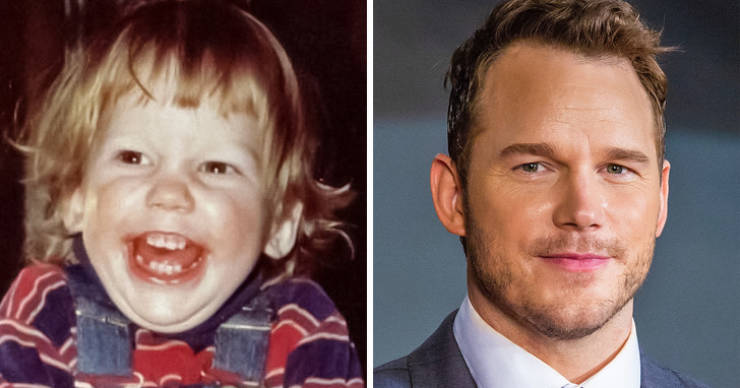 It’s not hard to see Adele’s potential from childhood. 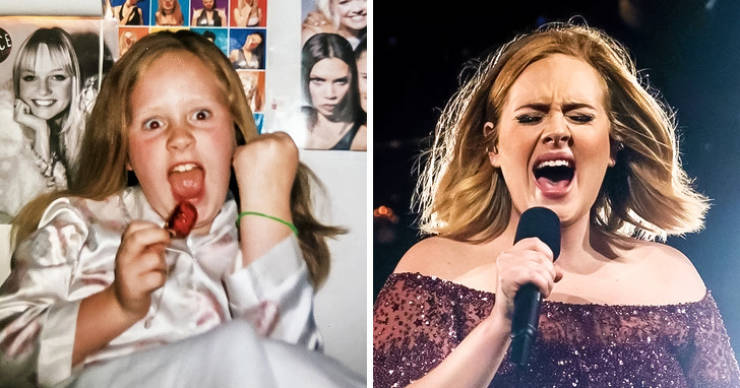 Barack Obama’s smile has not changed through all these years. 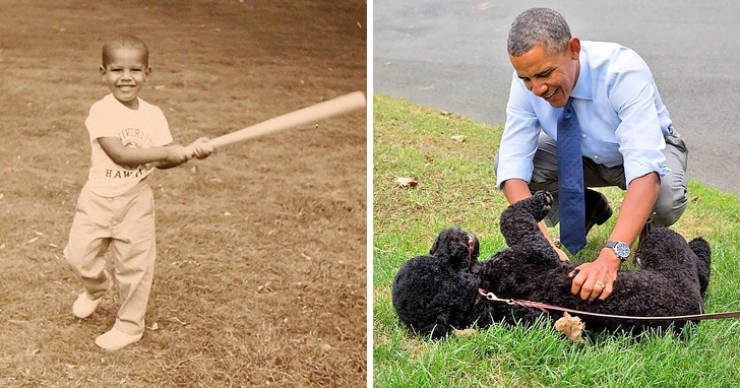 Melissa McCarthy was a comedian from the beginning. 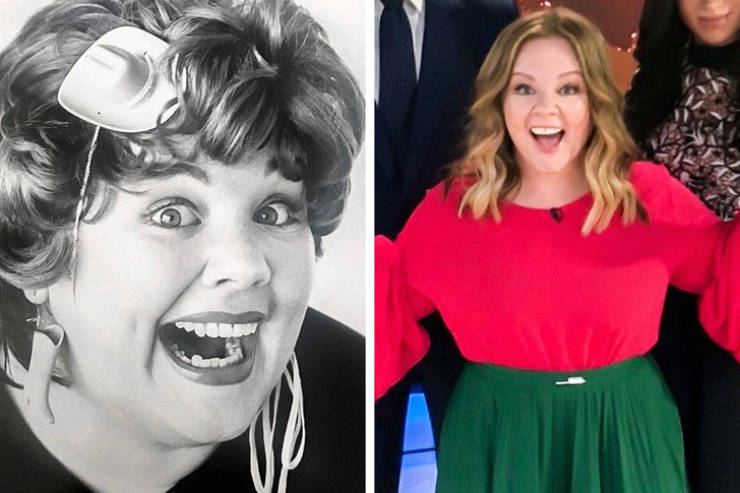 Will Smith — you are a legend! 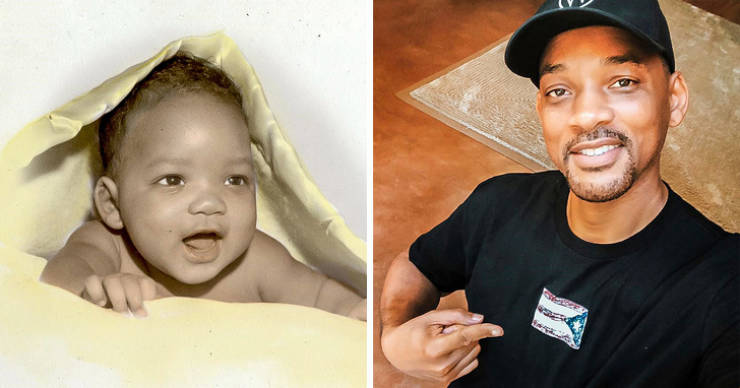 Michelle Trachtenberg is charming at all ages. 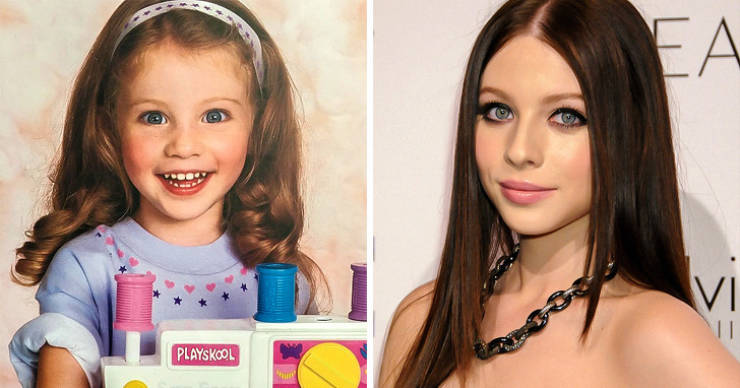 Orlando Bloom — the pirate of hearts, then and now. 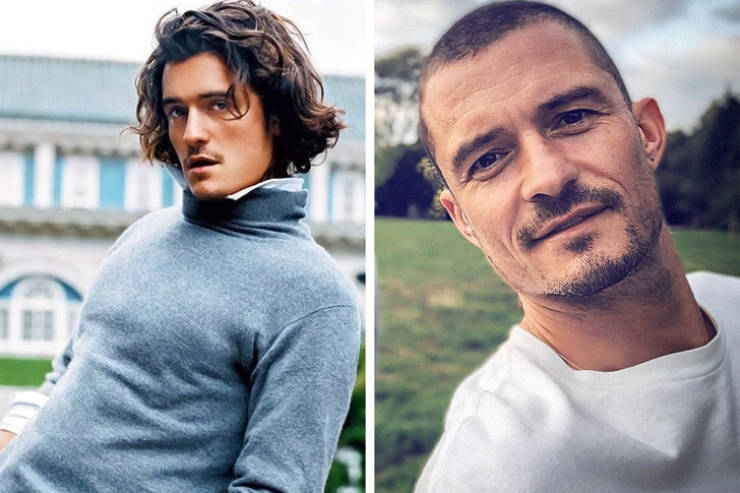 Gal Gadot is adorable at any angle. 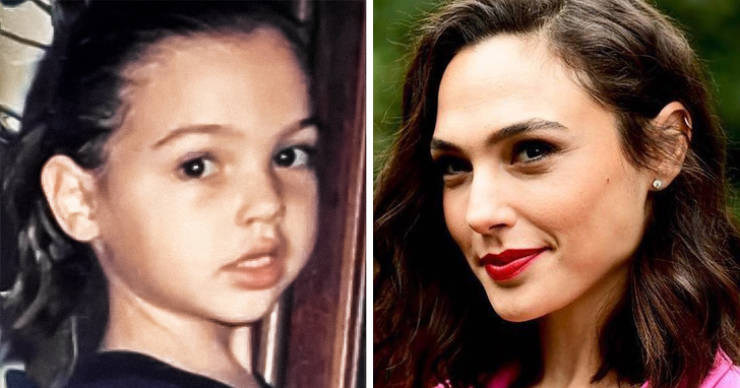 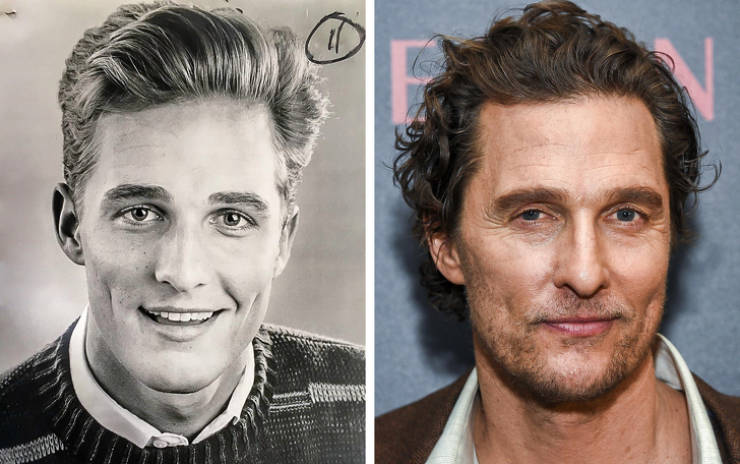 13-year-old Katy Perry wanted to be a pop star and her dream came true. 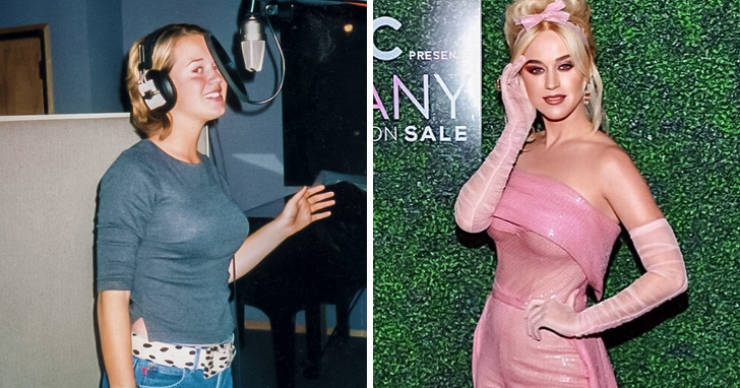 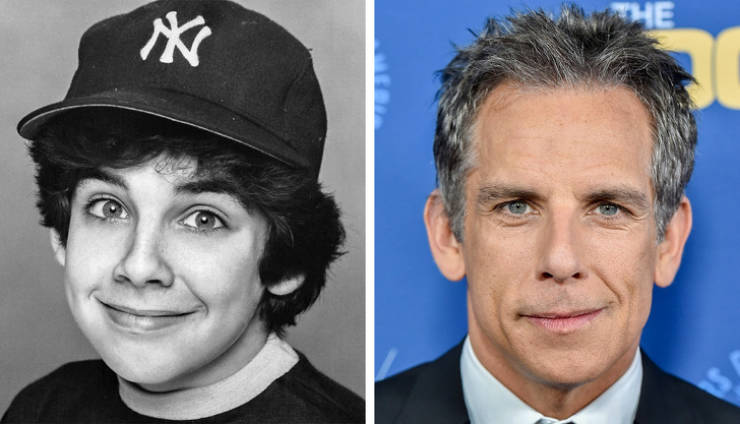 Flashback to the dark side with Christina Aguilera. 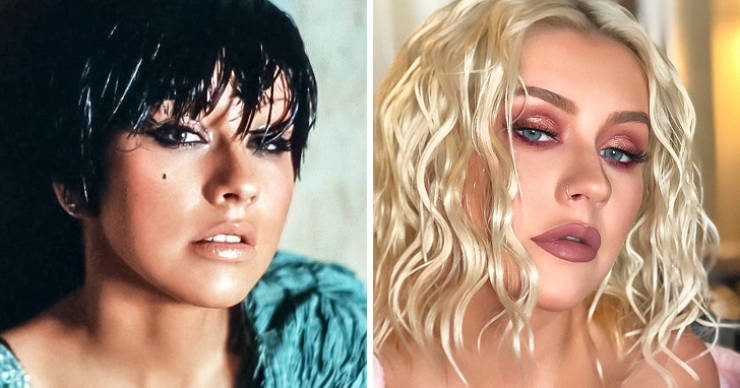 Mark Ruffalo did not look like the angriest superhero in his teens. 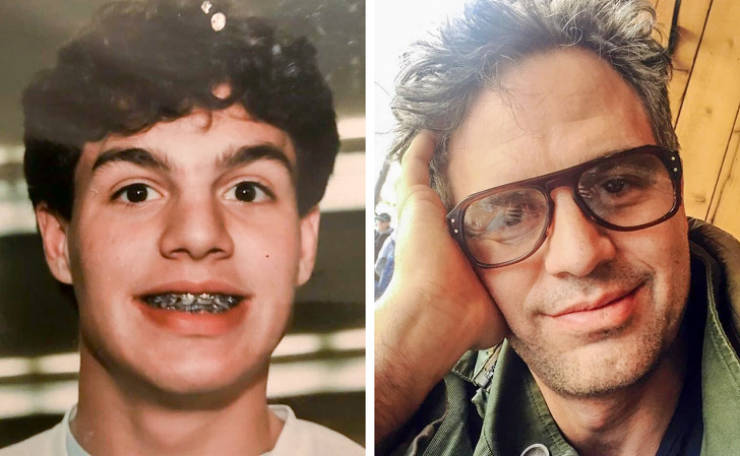 Mandy Moore reflects on her hairstyle, “How could I have ever thought this was acceptable?” 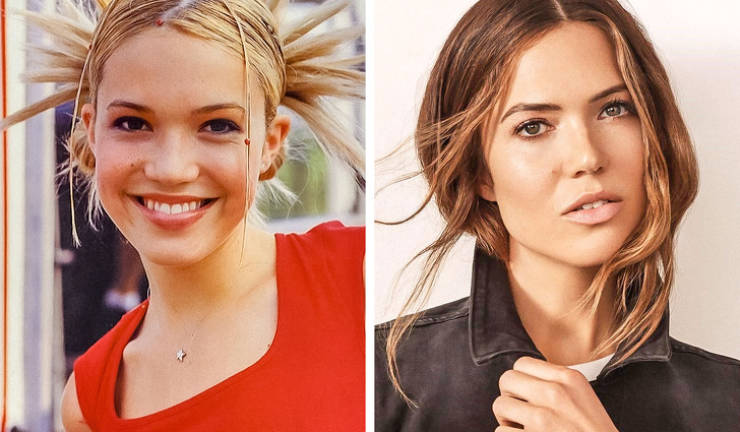 Jack Black has had quite the transformation from a boy into a mature man. 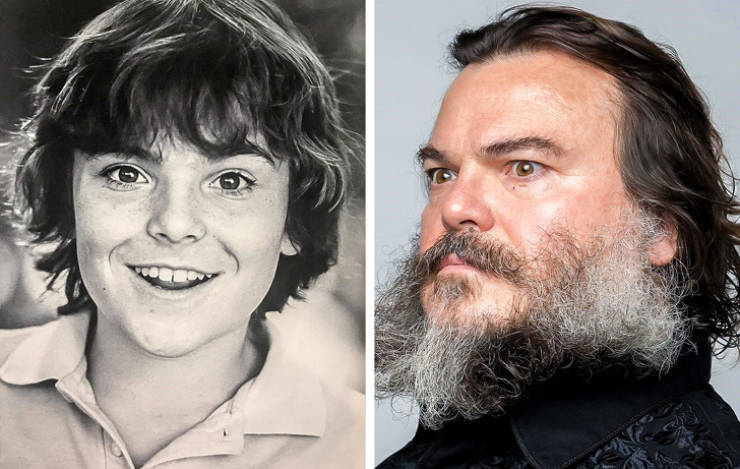