Harry, 15, and Charlie, 13 live at home with their parents and attend a private school that’s paid for from the nearly £1 million revenue from the 2007 video generated. The brothers have made tv appearances and starred in advertisements following their internet fame. 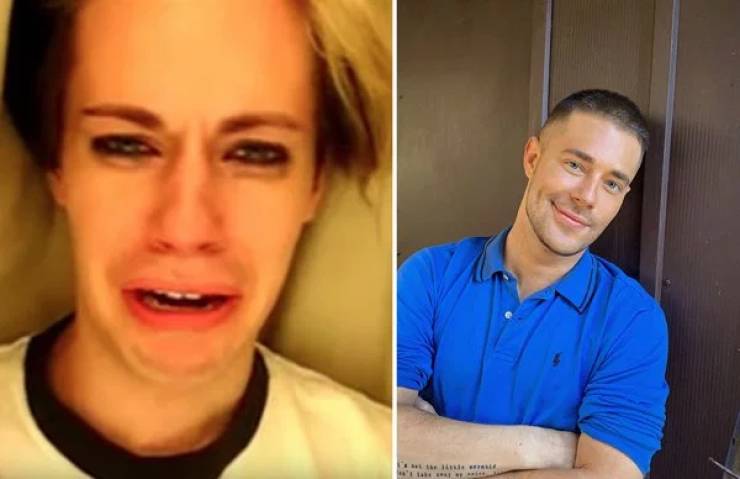 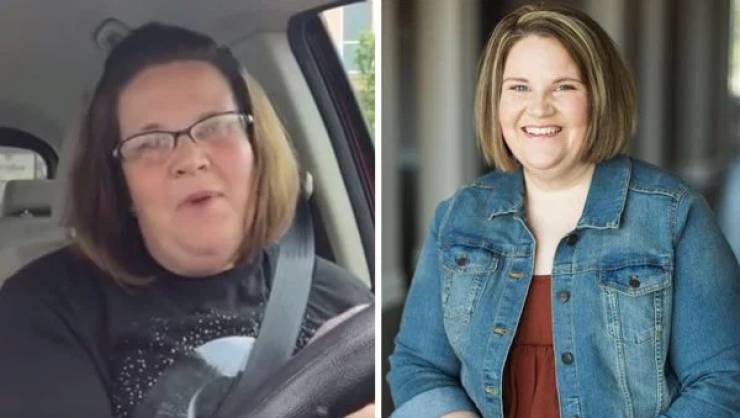 Candace Payne became internet famous after posting a very enthusiastic review of a Chewbacca mask. She now has a t-shirt line and is also a singer. 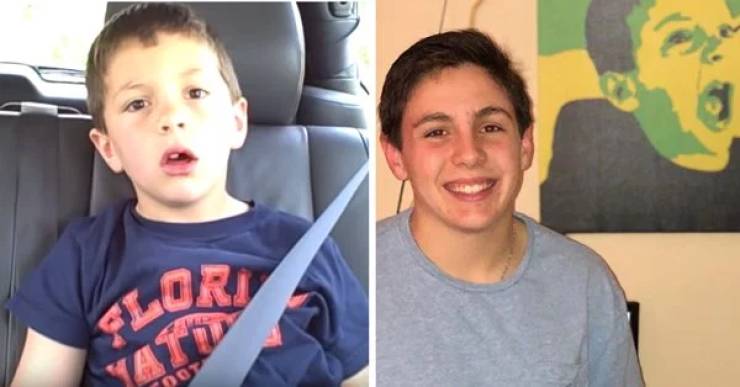 The video of David Devore leaving the dentist is 10 years old now, and he’s now a senior in high school.

Antoine Dodson became an internet sensation after “Auto-Tune the News” remixed his interview into a song. He’s currently pursuing a singing career.

Tay Zonday still makes Youtube videos and is an actor/singer. 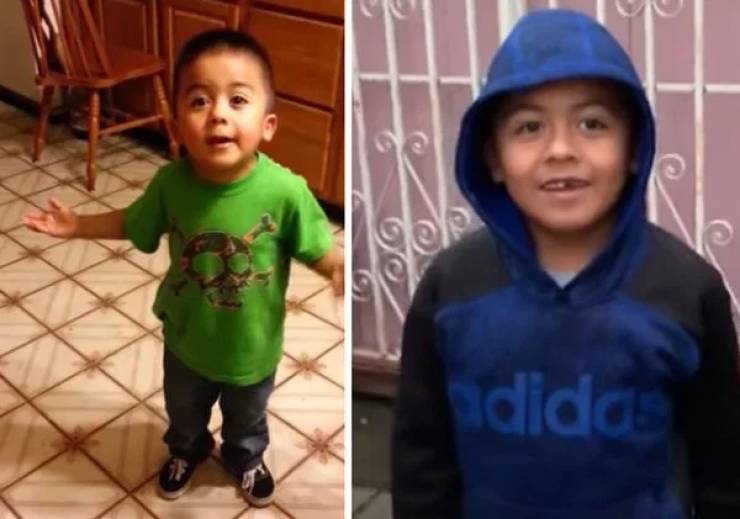 Mateo Beltran was 3 years old when he tried convincing his mom to let him have a cupcake. That was back in 2014, and he’s 8 years old now. 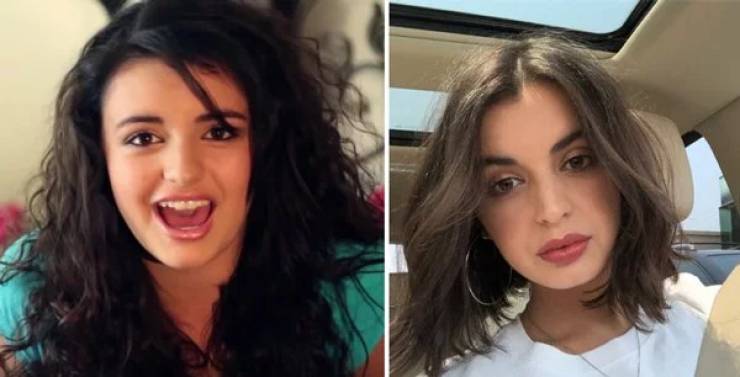 Rebecca Black, star of the horrendously ear piercing song “Friday” is still a musician. The singer is touring with Man Man for some of their upcoming 2019 shows. 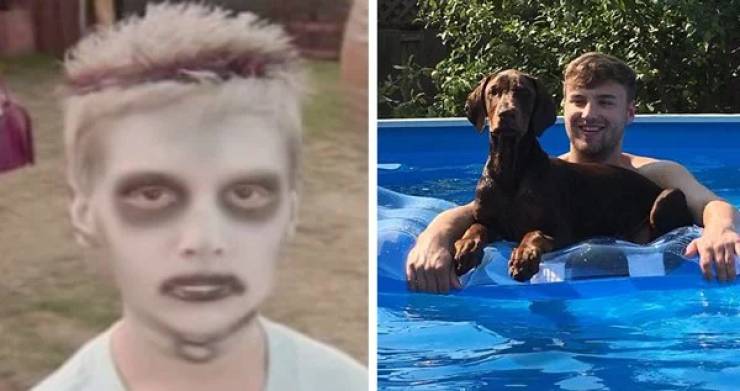 A news clip of young Jonathon Ware went viral after he said he likes turtles while covered in zombie makeup. Not sure what he’s doing now, but apparently he likes dogs too.

Psy is a South Korean singer, songwriter, and record producer. He has performed shows all over the world. 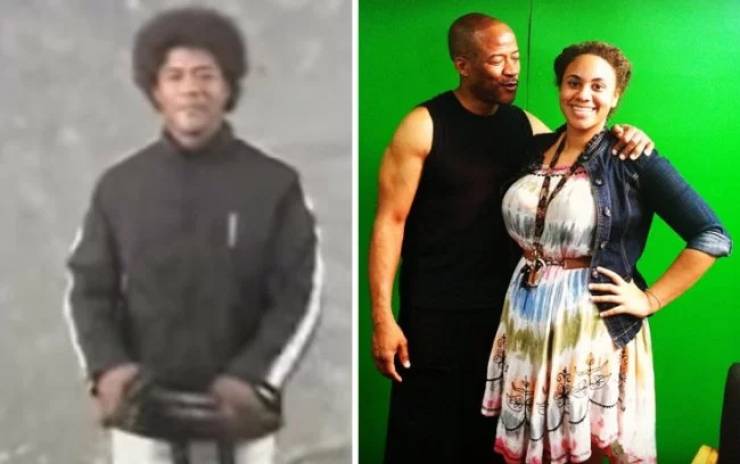 Mark Hicks is stuntman who has worked on films including ‘Avengers: Infinity War’ and ‘Ride Along’. 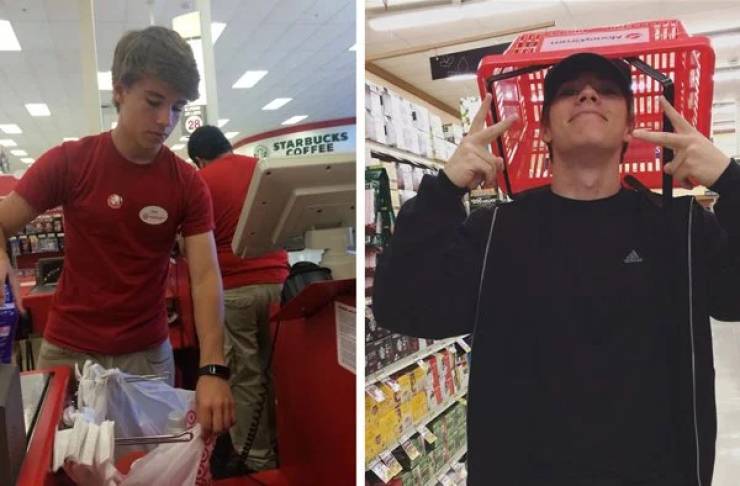 A photo of Alex bagging items at Target went viral on Twitter back in 2014. The 21-year-old had a popular Youtube channel, but is now flying under the radar.

Jeremy Meeks is a former member of the Crips who became a sensation after the Stockton Police Department released his mugshot while looking for him. It led to a successful modeling career. Once he got out of jail, of course.

Gary Brolsma now works as a web designer and is a musician. 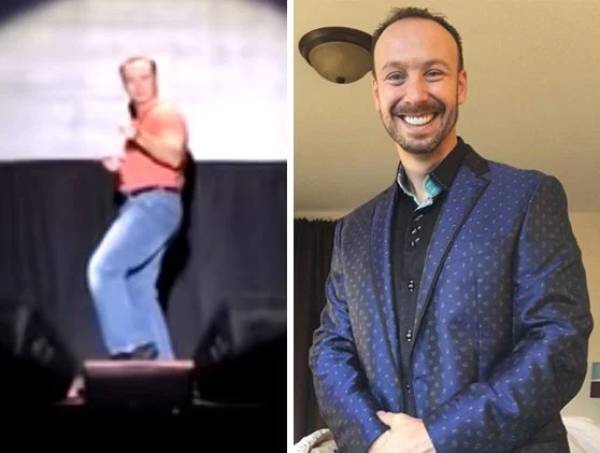 Judson Laipply is now a motivational speaker and ‘inspirational commedian’.