Jaden Smith as Christopher in The Pursuit of Happyness (2006) 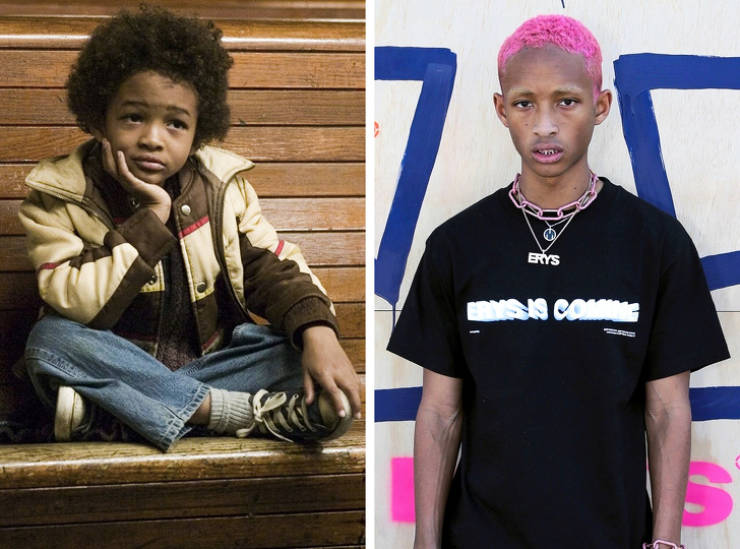 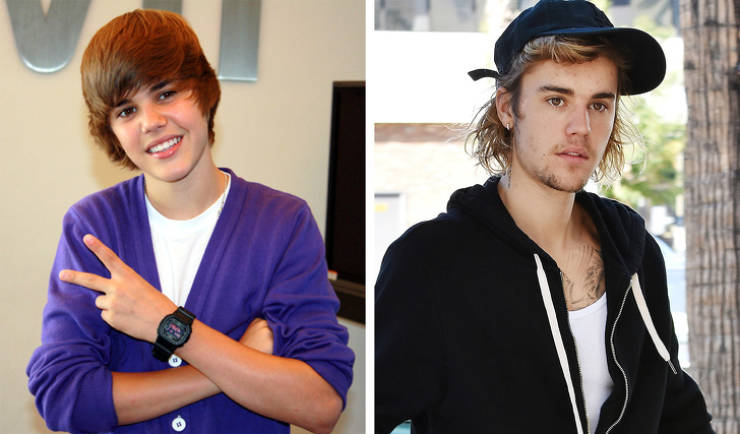 Ralph Macchio as Daniel LaRusso in The Karate Kid (1984) 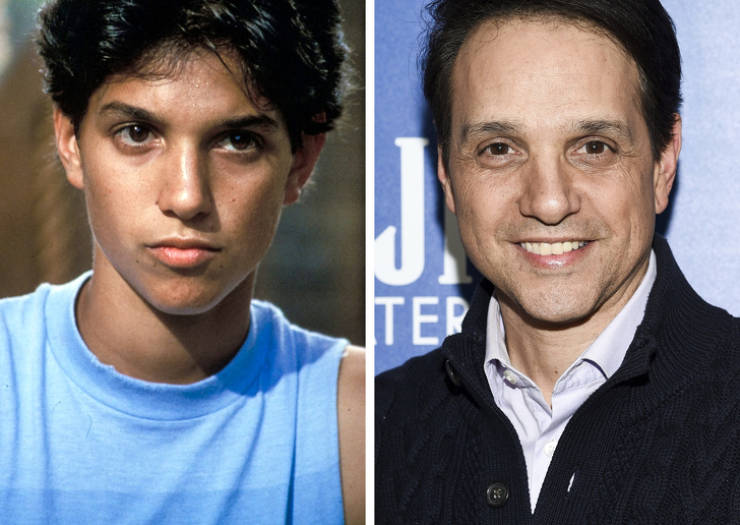 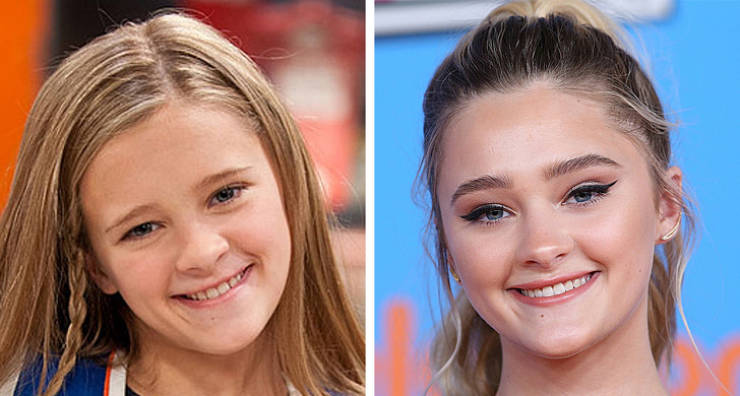 Alyson Stoner as Sarah Baker in Cheaper by the Dozen (2003) 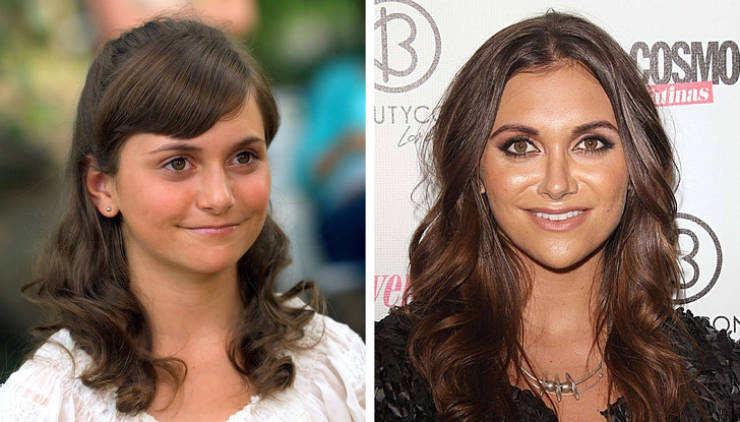 Melissa Joan Hart as Sabrina in Sabrina, the Teenage Witch (1996) 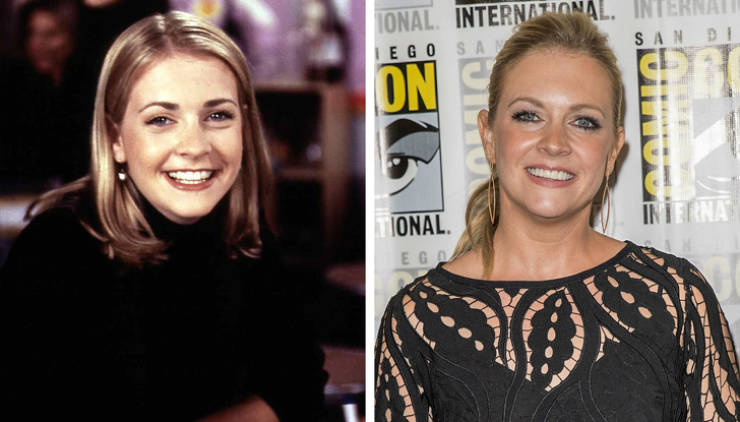 Mara Wilson as Matilda in Matilda (1996) 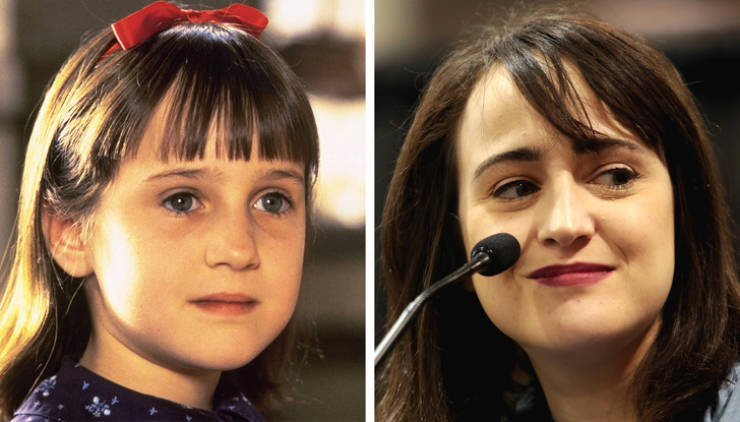 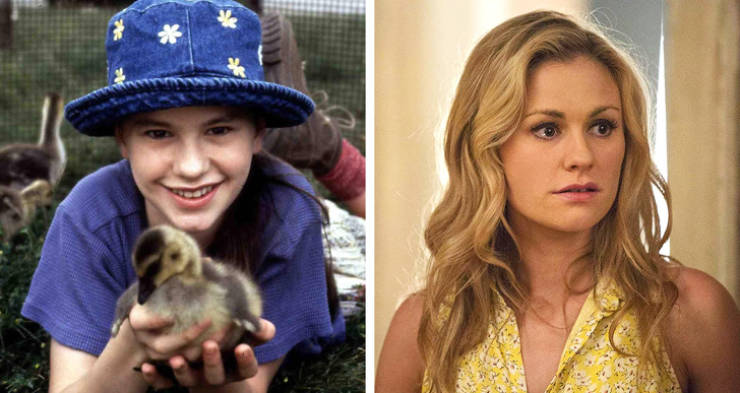 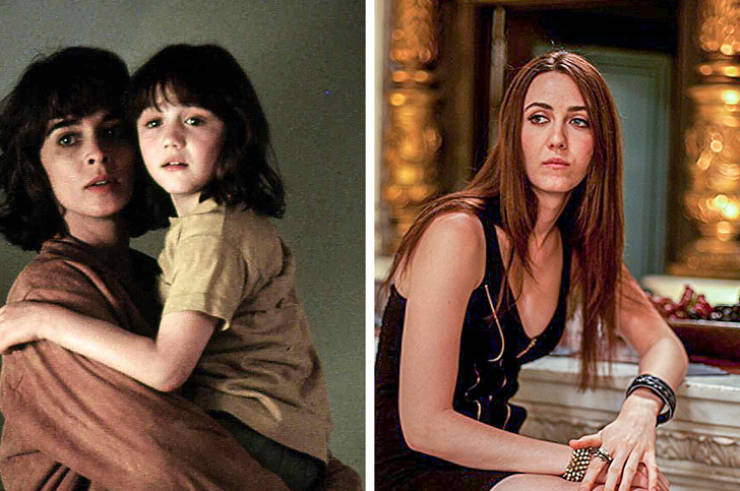 Susan Olsen as Cindy Brady in The Brady Bunch (1969) 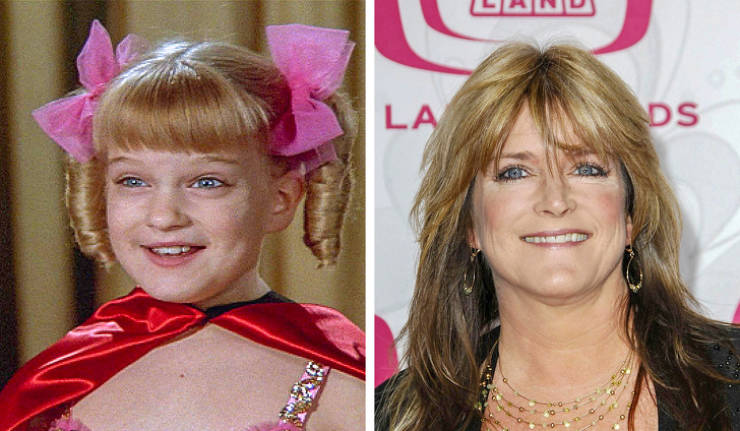 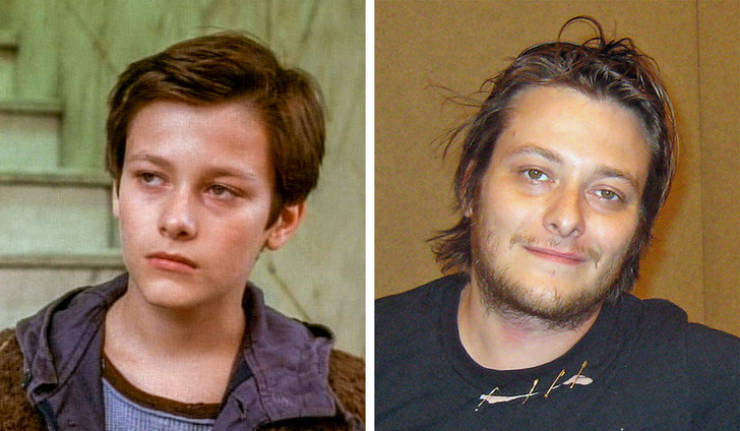 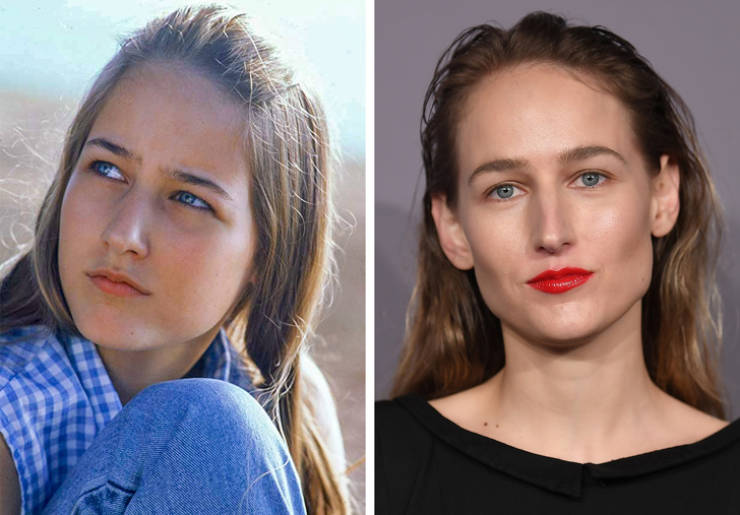 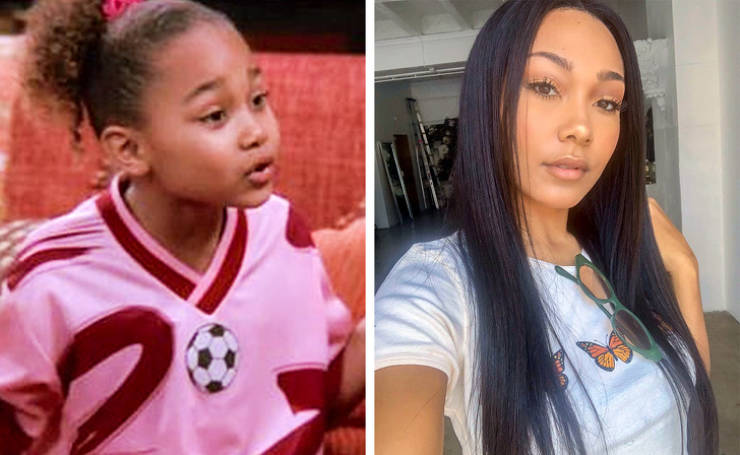 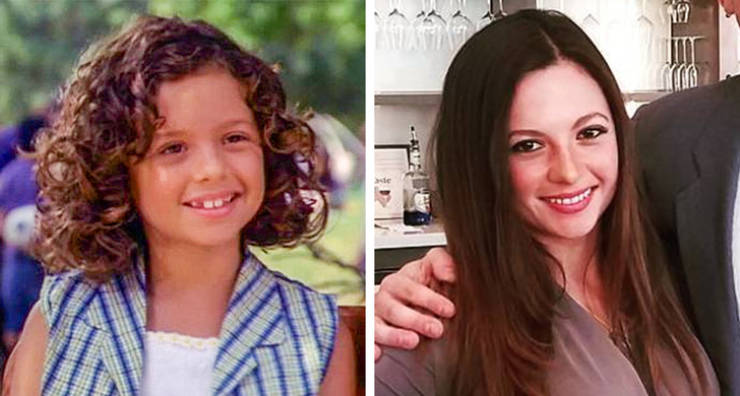 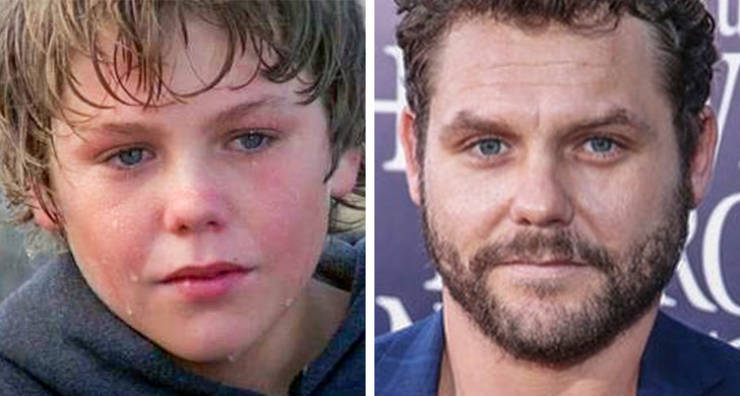 Liam Aiken as Klaus in A Series of Unfortunate Events (2004) 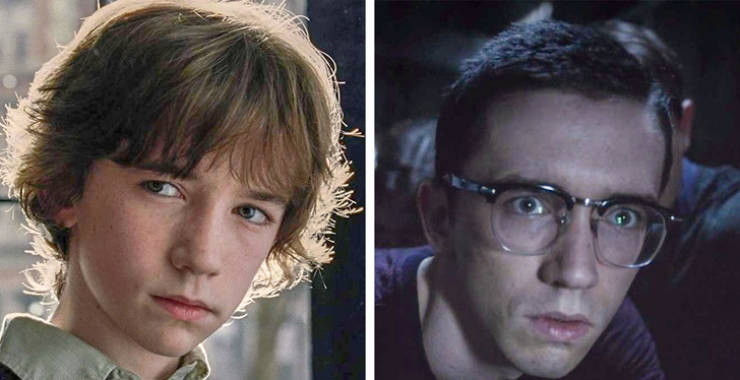 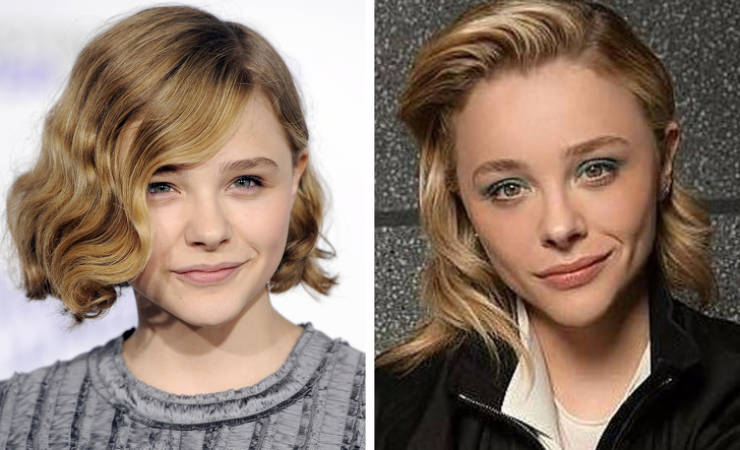 Michelle Trachtenberg as Dawn Summers in Buffy the Vampire Slayer (1997) 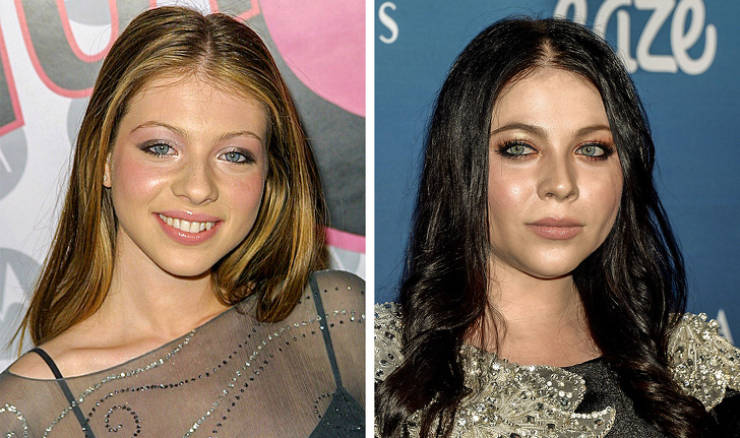 Noah Hathaway as Atreyu in The Neverending Story (1984) 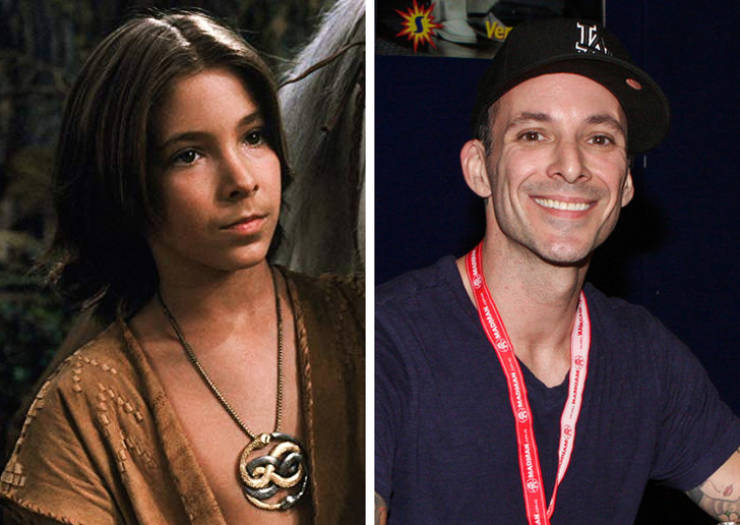 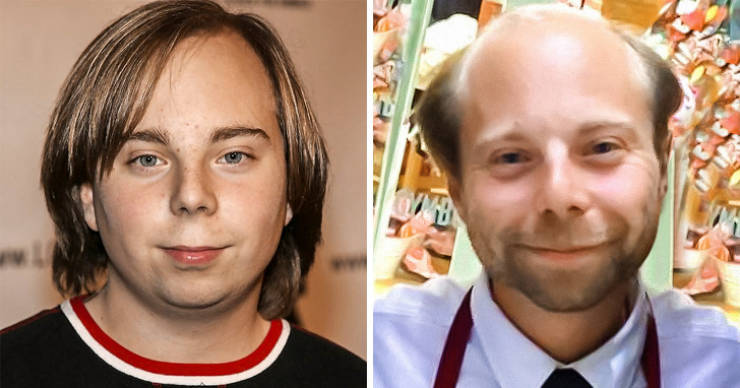