This Bear Is A Real Businessanimal! (22 pics) 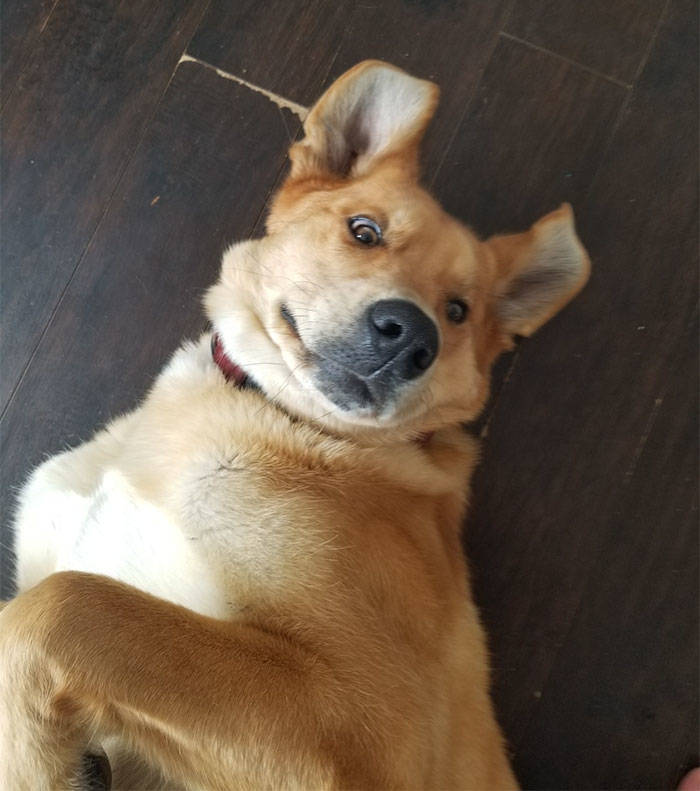 Jesse posted that his dog Brickleberry was in fact not a very good guard dog, as he has been letting a bear get away with rummaging through their trash in echange for deer bones. 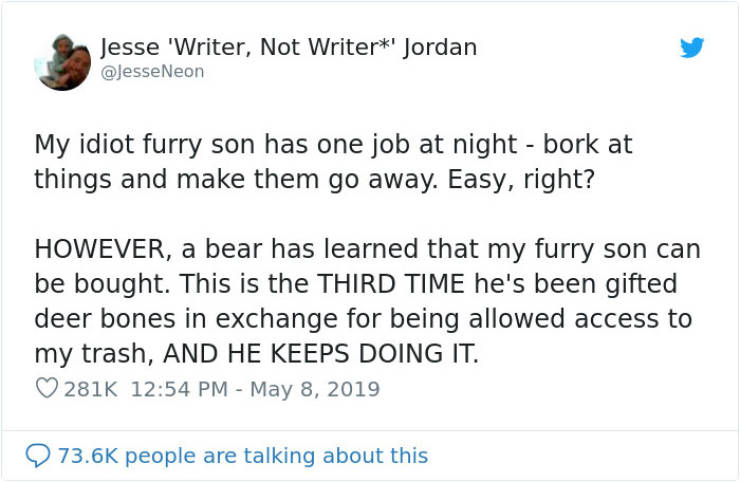 Brickberry or ‘Brick’ can be seen here enjoying his bribe. According to his owner he is a “mastiff/hound mutt with some beagle in him, and is the best boy. He is great with kids and apparently bears.” Jesse raised him after his mom died a few days after he was born. 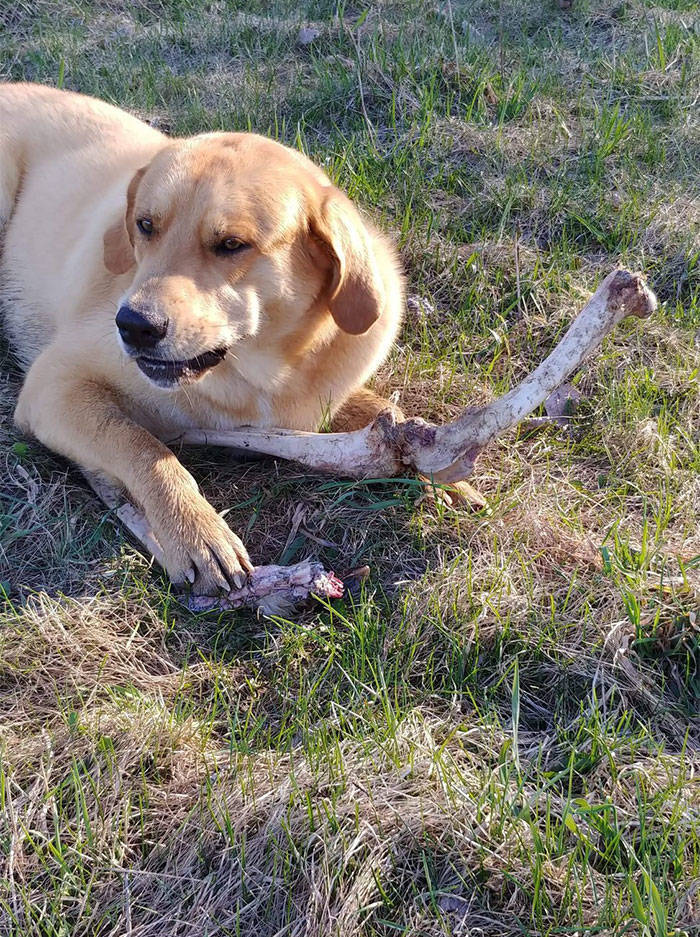 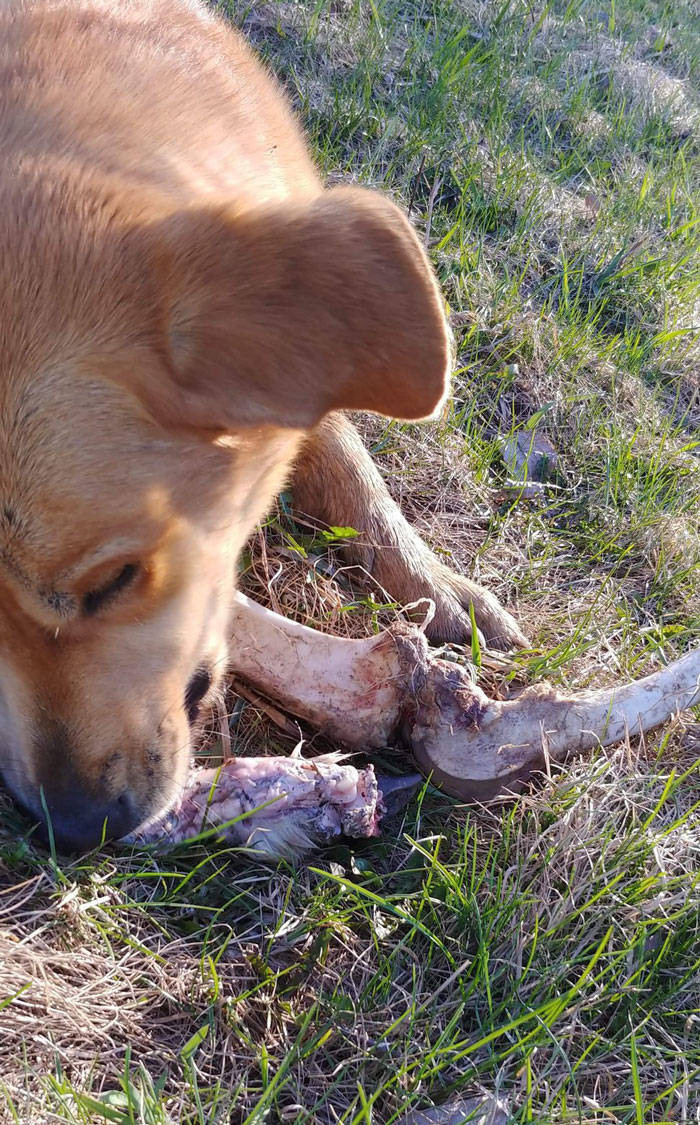 Evidence from the crime scene of trash strewn about from their large intruder. The tweet was posted on Wednesday and amassed over 35,000 retweets in one day – I mean who doesn’t love a true crime story? 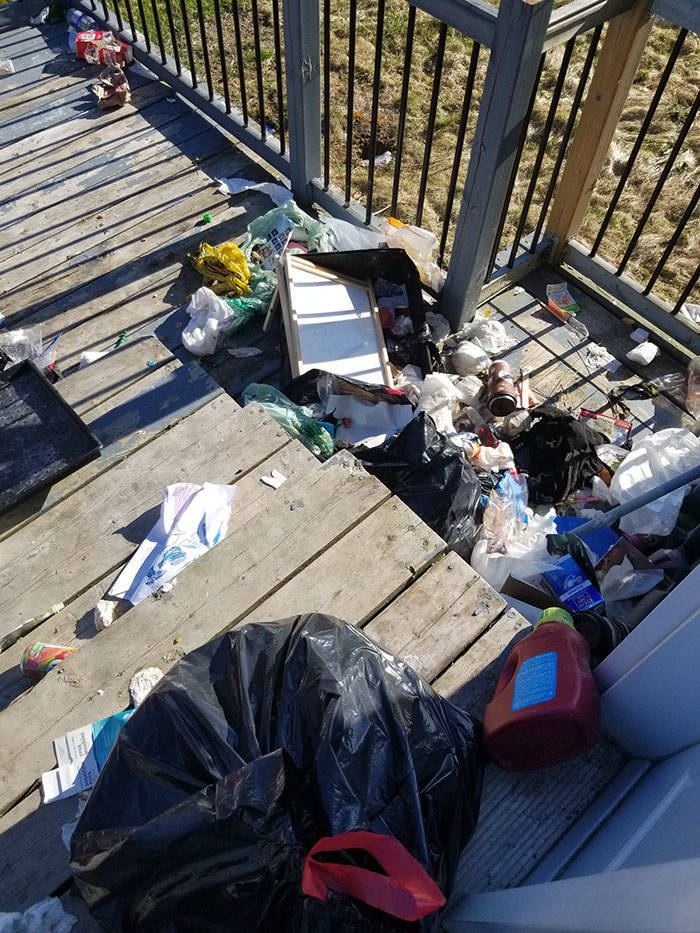 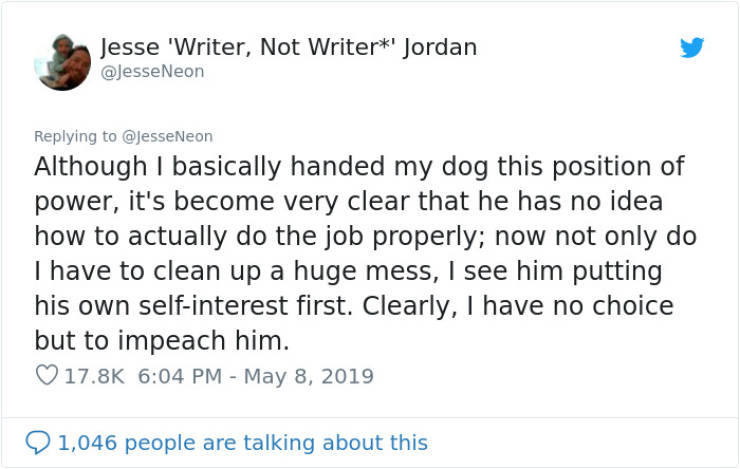 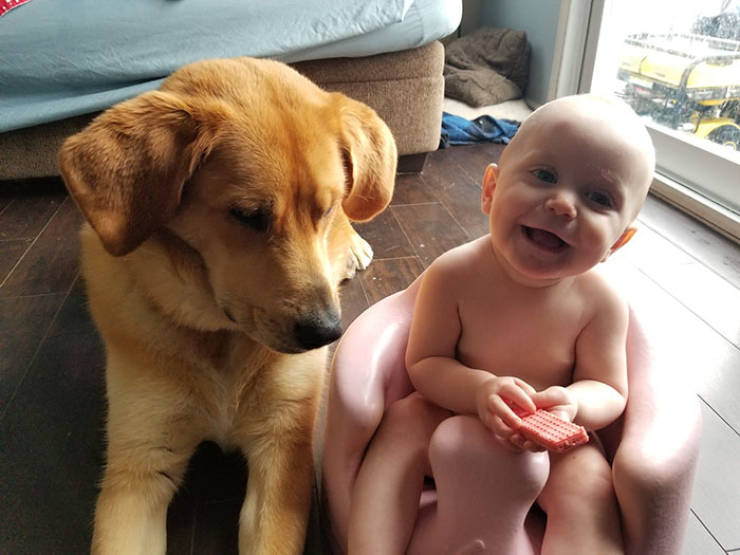 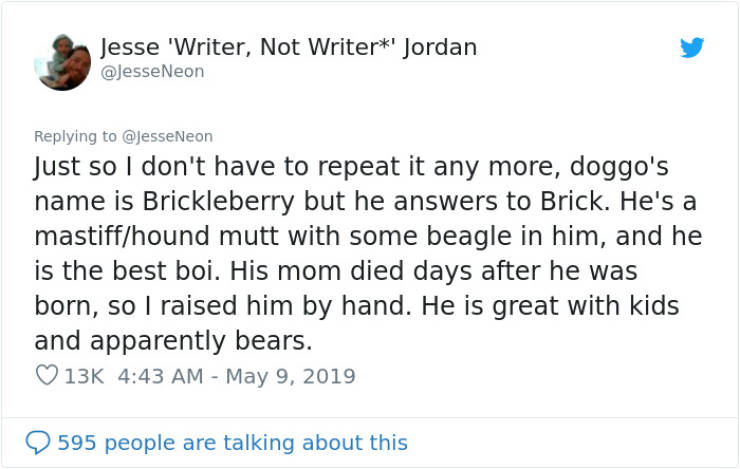 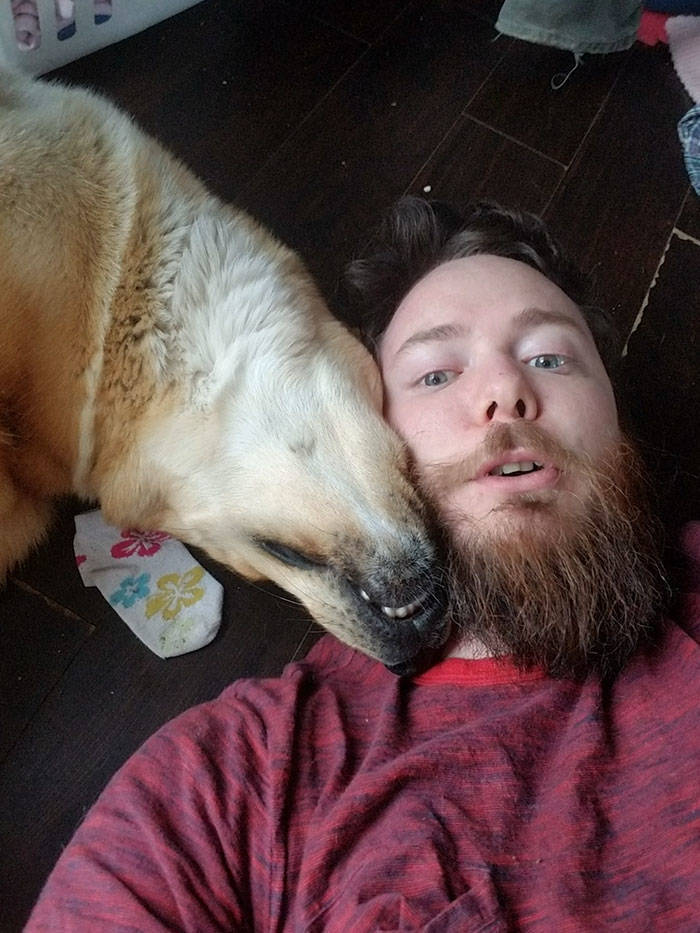 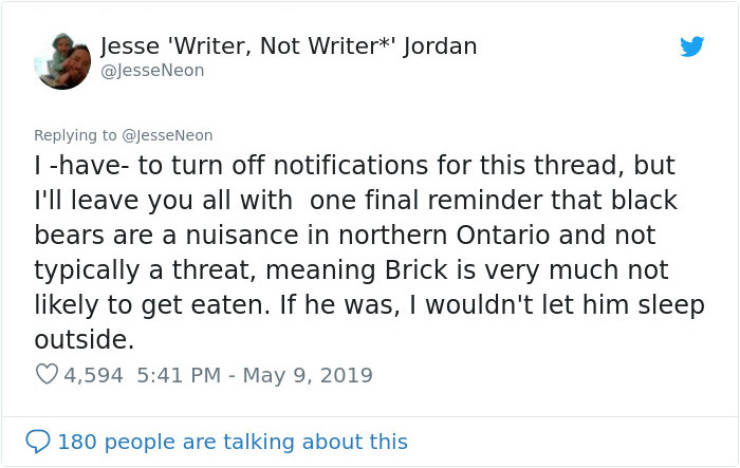 A study on black bears found they are the most common bears in North America — and have only killed 63 people in the United States and Canada over the last 109 years.

Experts state that black bears are less confrontational than grizzlies and polar bears because of how they evolved.“

Black bears evolved in thickly forested areas and can escape to the top of a tree, so they never really had to defend themselves,” said Chris Morgan, a bear ecologist who wrote the just-published “Bears of the Last Frontier” told The New York Times.

To which Jesse assured them was absolutely safe

While others feared for the dogs safety sleeping outside with bears 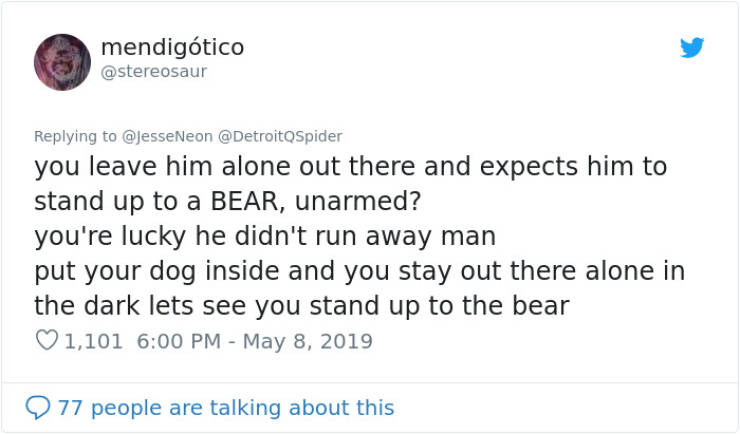 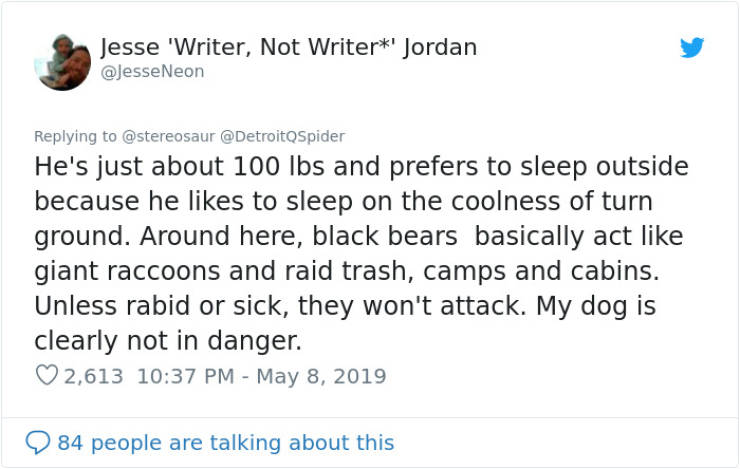 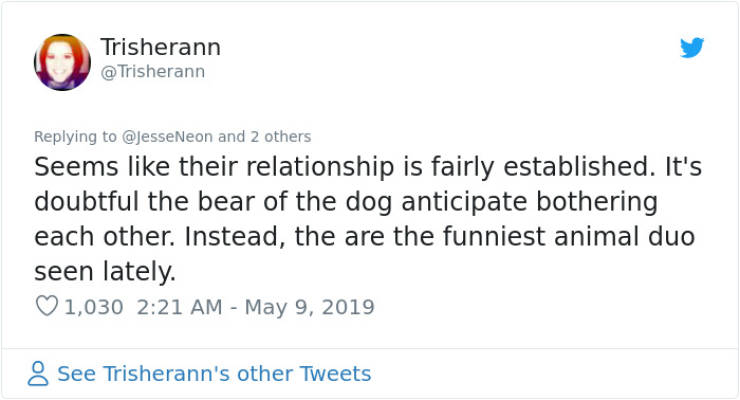 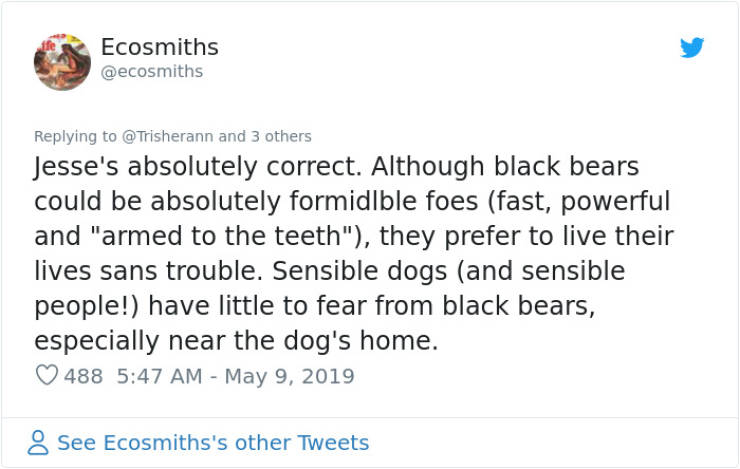 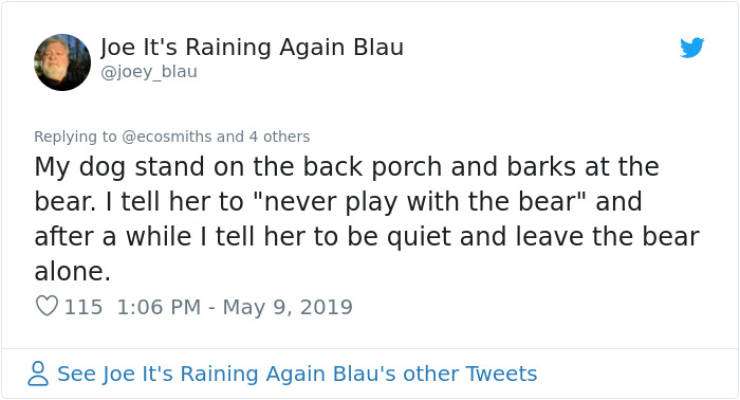 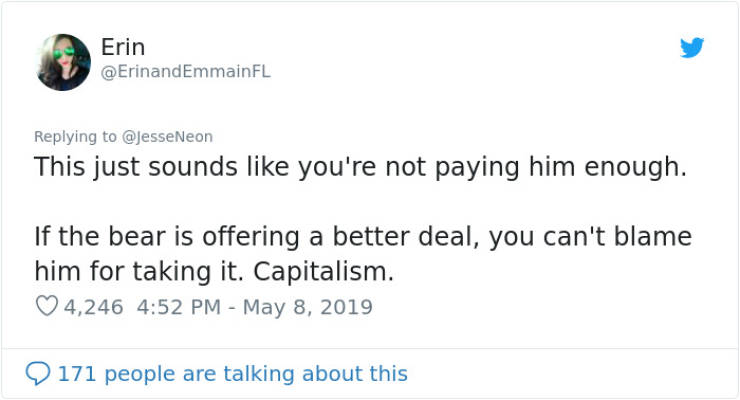 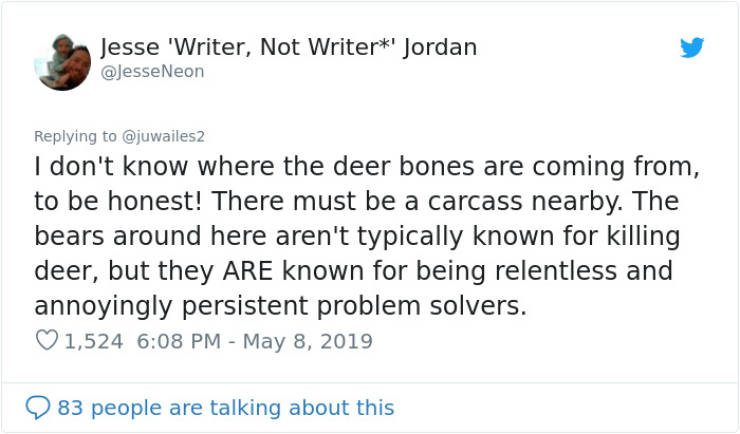