Nature Photos Don’t Get More Perfect Than This (20 pics)

A crack in the Earth’s magnetic field allowed the Solar Wind to pour in over Norway. The Northern Lights look amazing. 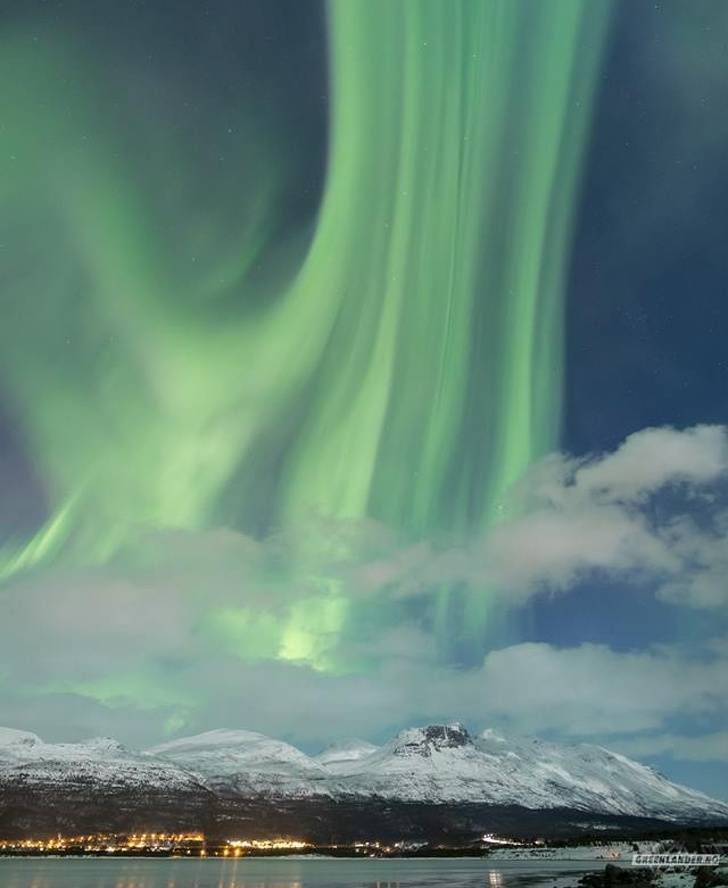 This is a rare phenomenon called “upward-moving” lightning, also known as “ground-to-cloud” lightning and it looks like a tree. 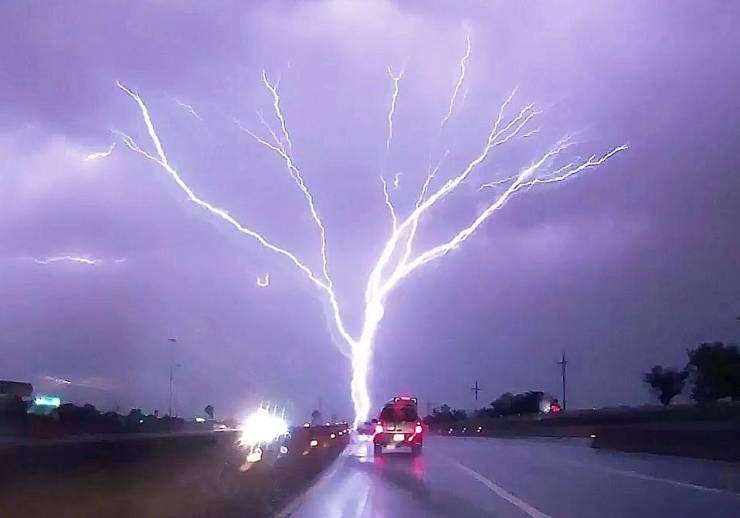 We wouldn’t want to be in this passenger’s seat. 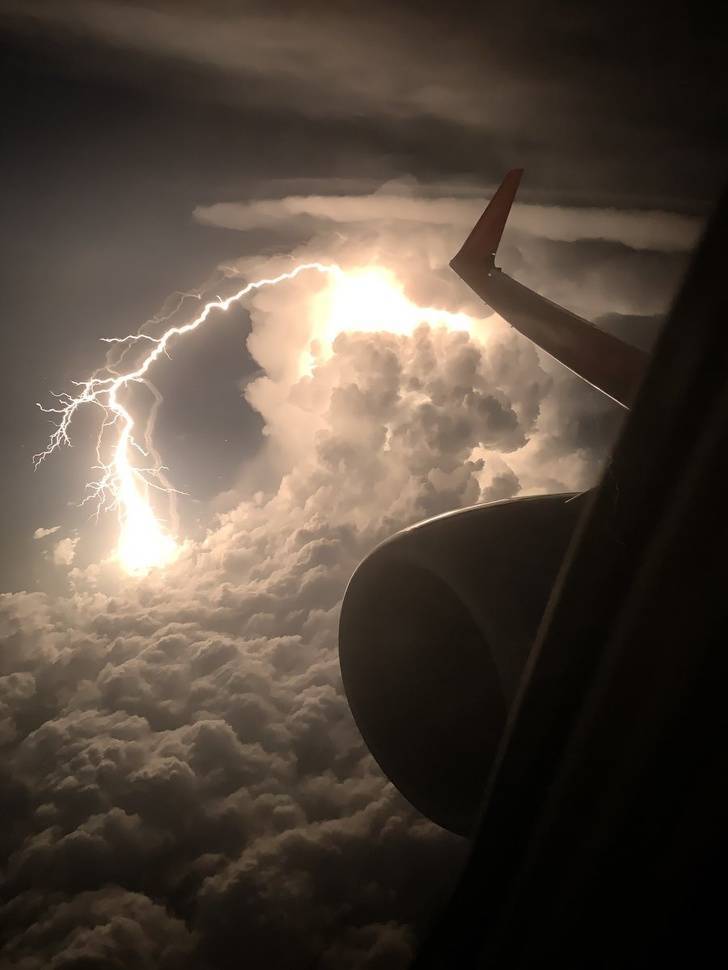 This perfectly shaped lava sphere coming out of the sea might look photoshopped, but it’s not. 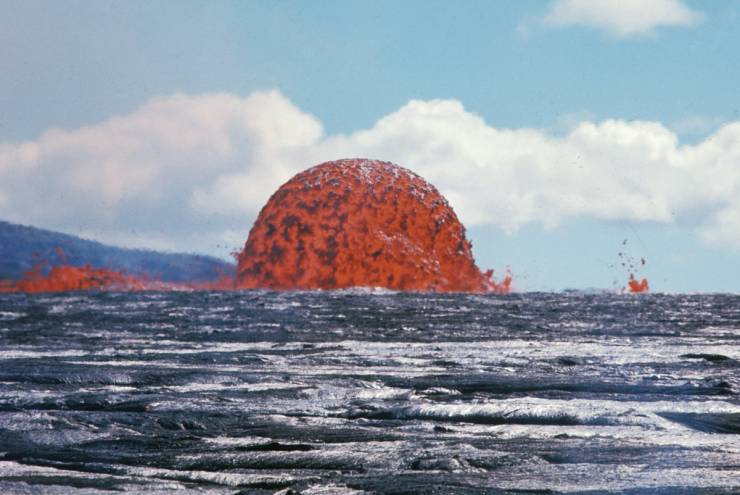 Dome fountain of episode 10, October 10–13, 1969, eruption of Kilauea Volcano. This dome fountain is about 20 m (65 ft) high. Symmetrical dome fountains such as this are rare.

Ice shards on a lake after an unprecedented freeze 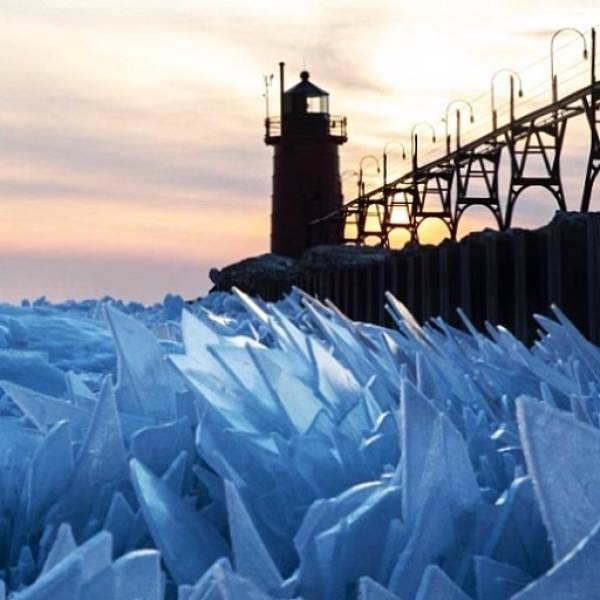 What’s cuter than one rainbow? A double-rainbow! 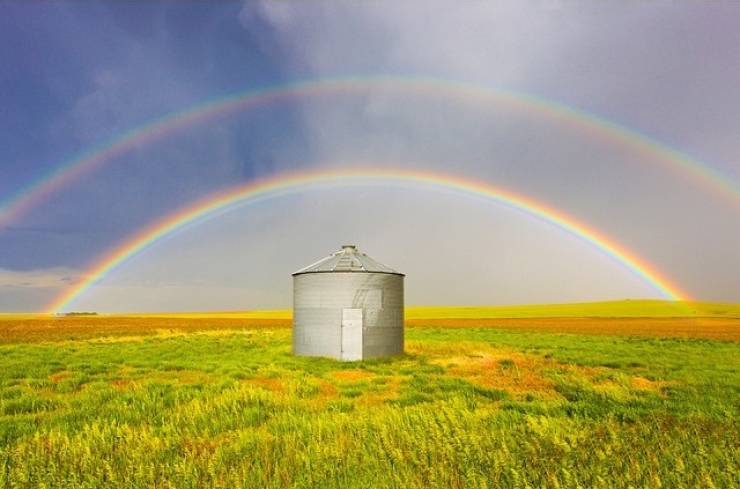 That’s a really weird way for the snow to naturally slide down your windshield. 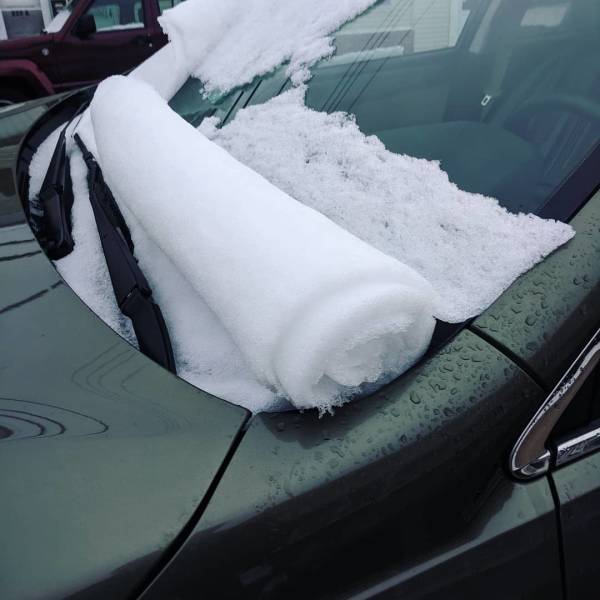 This amazing bubbly lake surface makes you wanna touch it. 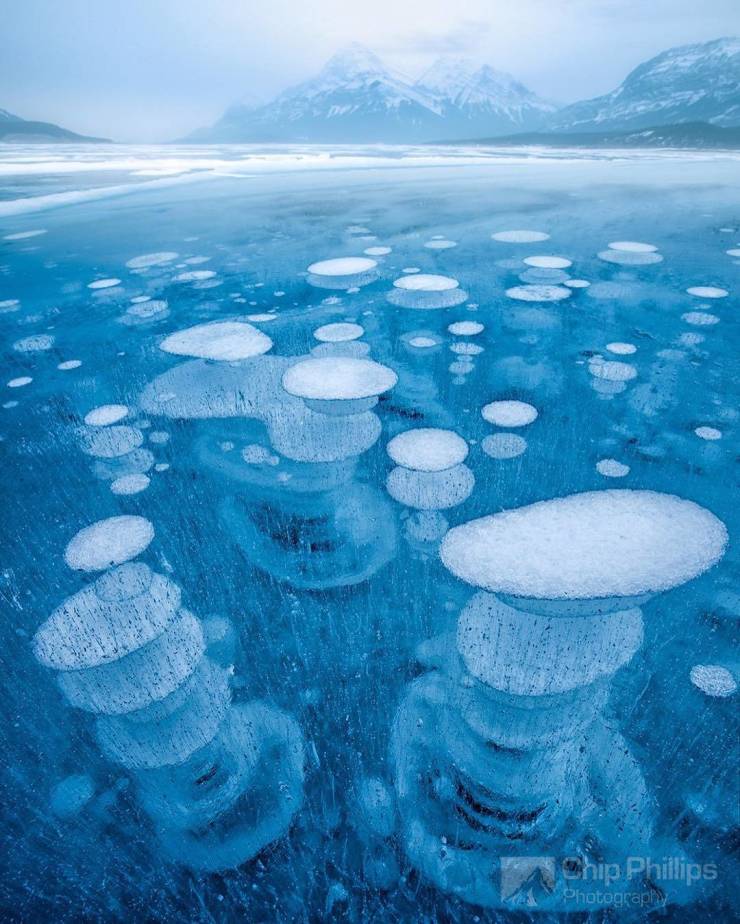 Glowing bioluminescent phytoplankton makes this beach look like something out of a fairytale. 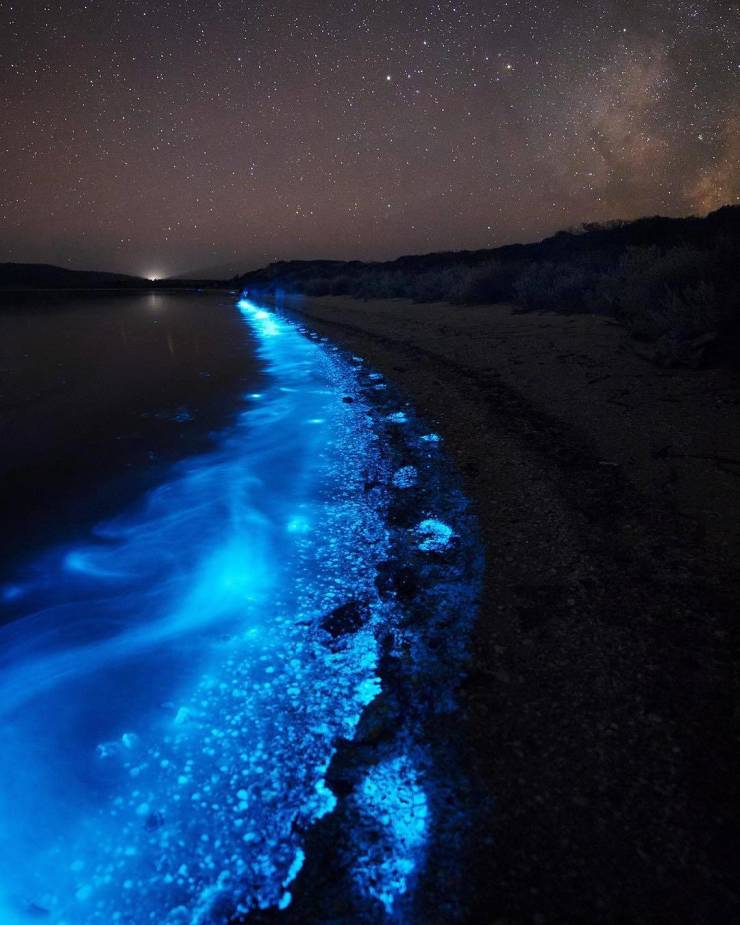 An underwater forest in Cape Town 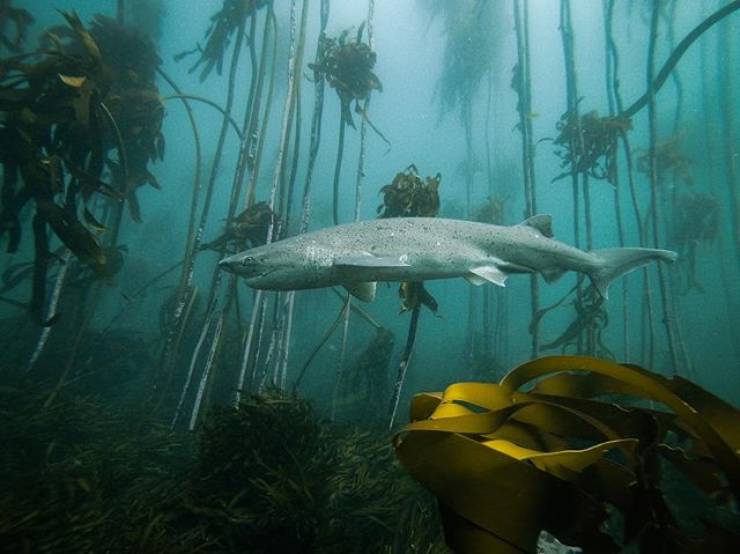 Vatnajökull in Iceland has Europe’s largest glacier. The cave shimmers blue due to sunlight refraction. 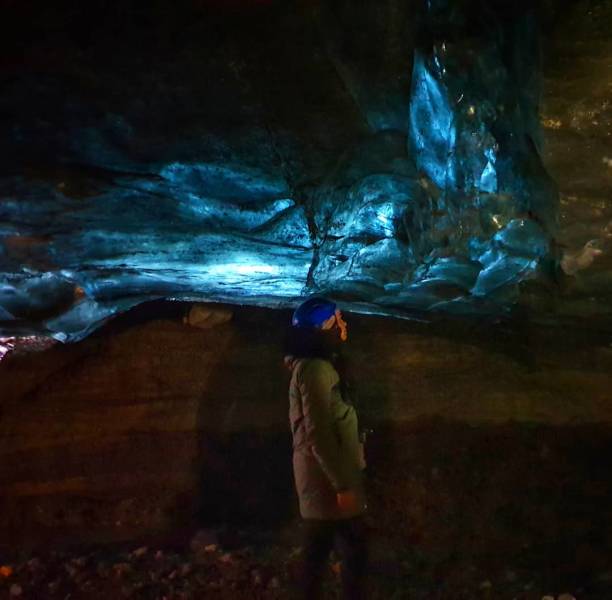 Lightning dancing with a rainbow is a once in a lifetime shot. 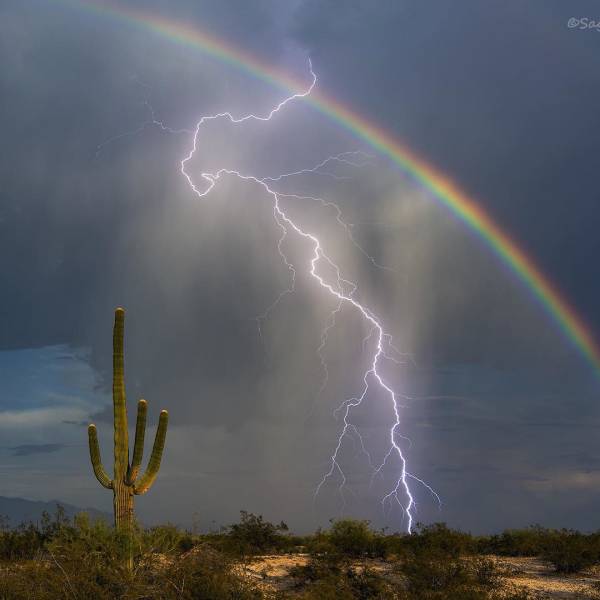 Morning dew on a ladybug 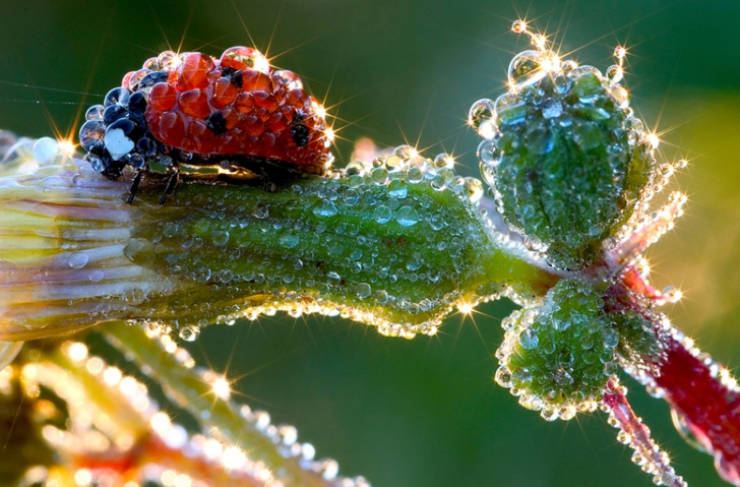 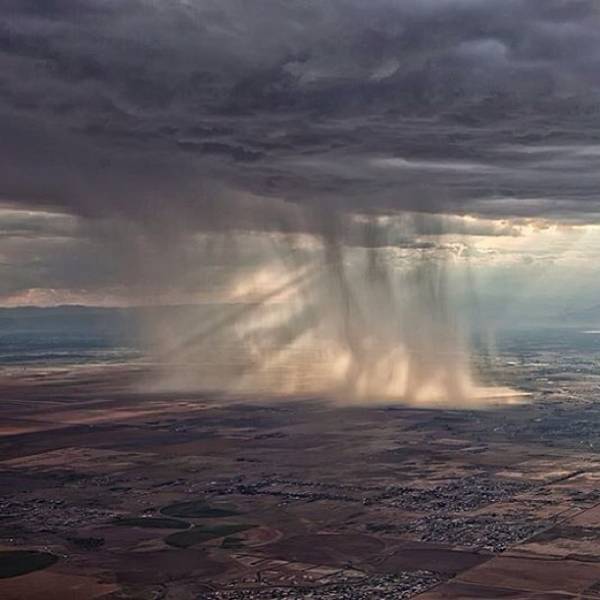 Death Valley in the USA looks like a giant floor. 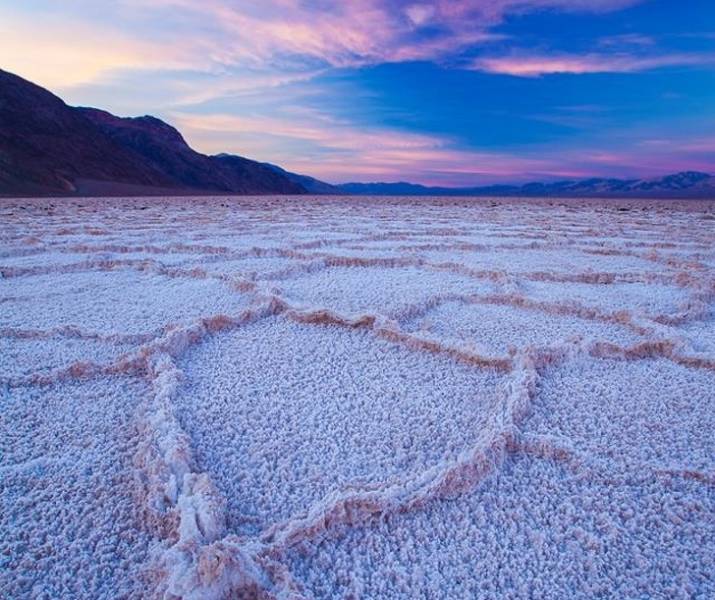 Have you ever seen a frozen wave? Well, here’s one! 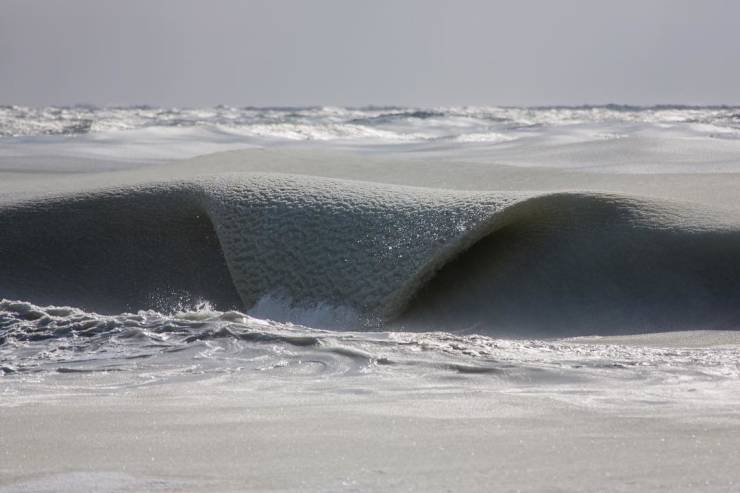 The sight of this moisture soaked dandelion is just mesmerizing to look at. 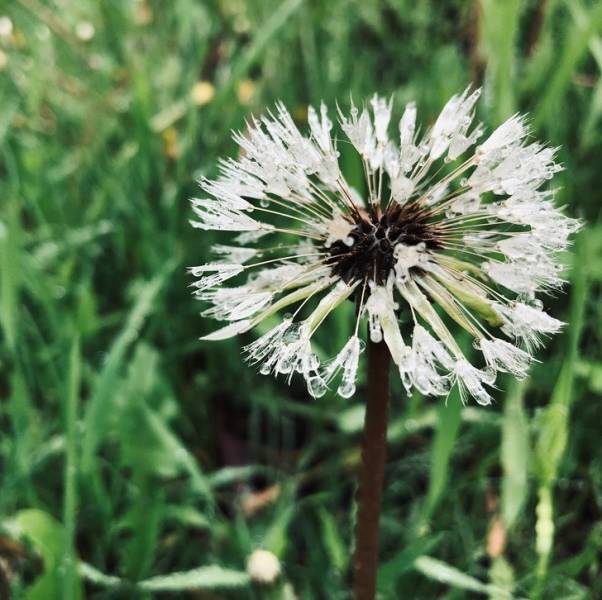 Rainbow eucalyptus is the happiest of all trees and looks like a painting. 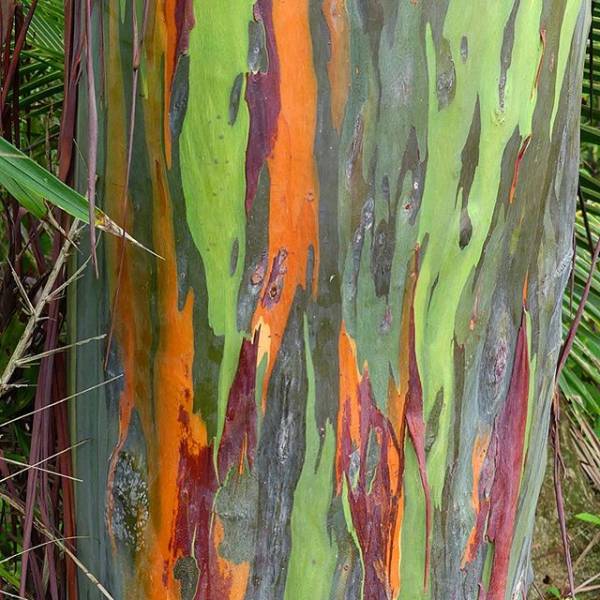 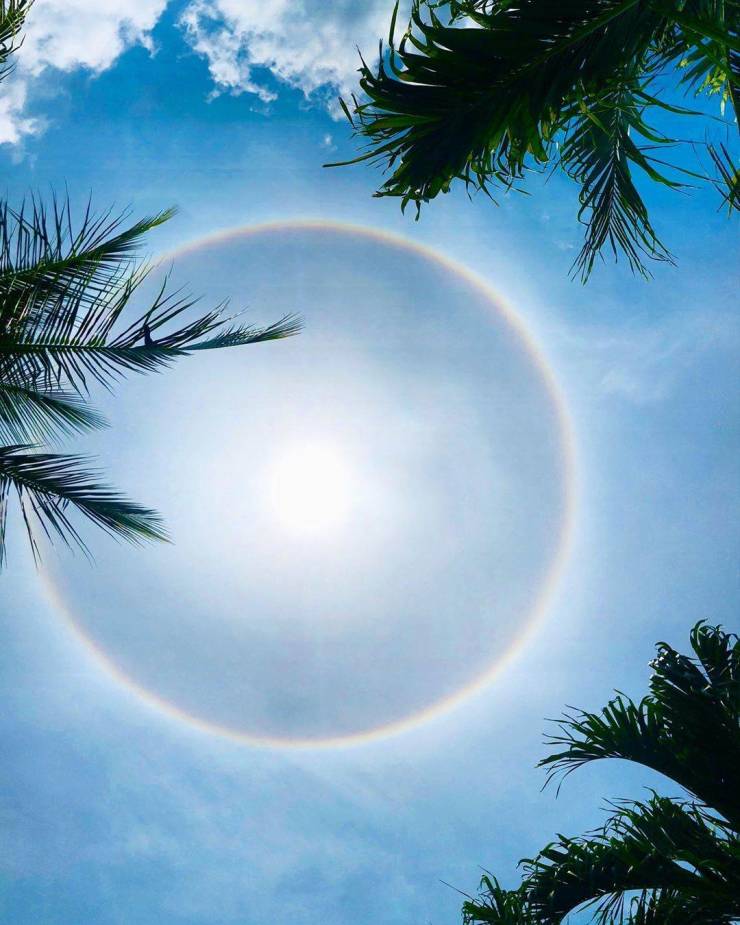 Pele’s hair or witch’s hair are individual droplets of lava caught by the wind and stretched into glass wires. 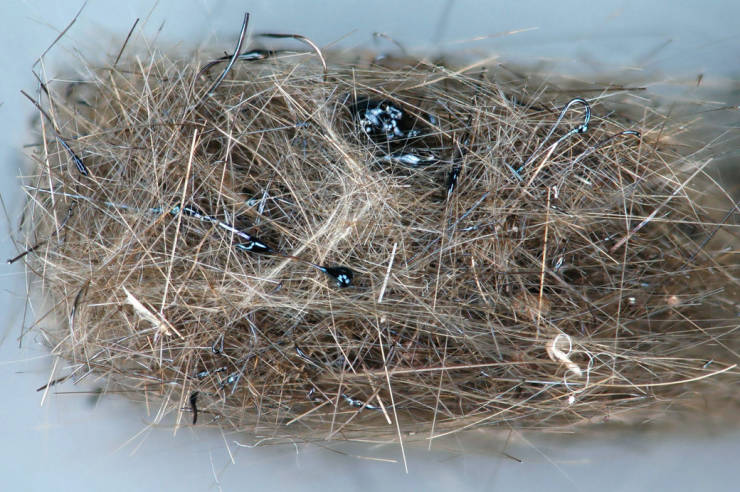