The color of the tiger 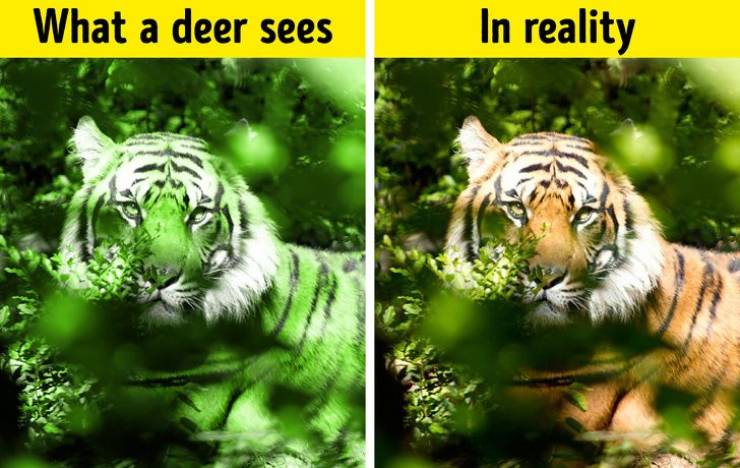 Everyone knows what a tiger looks like, but as a rule, only children ask themselves why these animals have such a strange coat color. We might think that it makes them more visible, but it doesn’t. For example, deer see the world in blue and green colors, and through their eyes, the color of tigers is the perfect camouflage.

The nose of the platypus 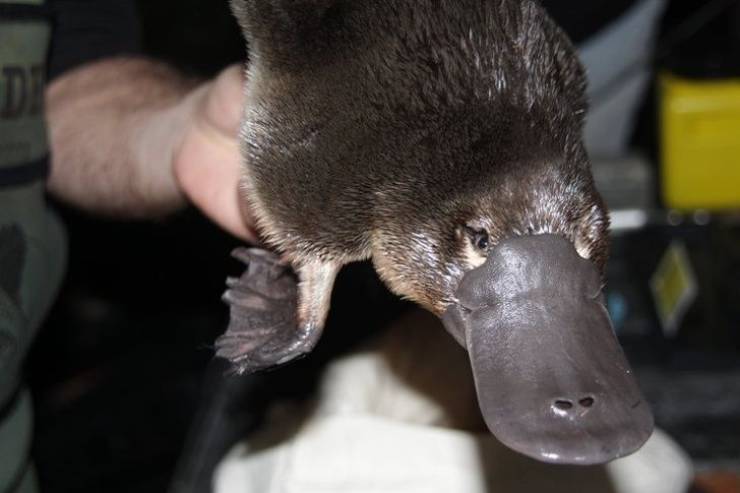 When we look at a platypus, we ask ourselves “How did this creature manage to survive?” Easy! Thanks to its strange nose, a platypus turns into a good predator that hunts small animals living in the water. It has a great sense of touch and electroreception and an ability to detect weak electric fields. If a crayfish moves its claw on the seabed, a platypus’ “radar” can detect this movement. 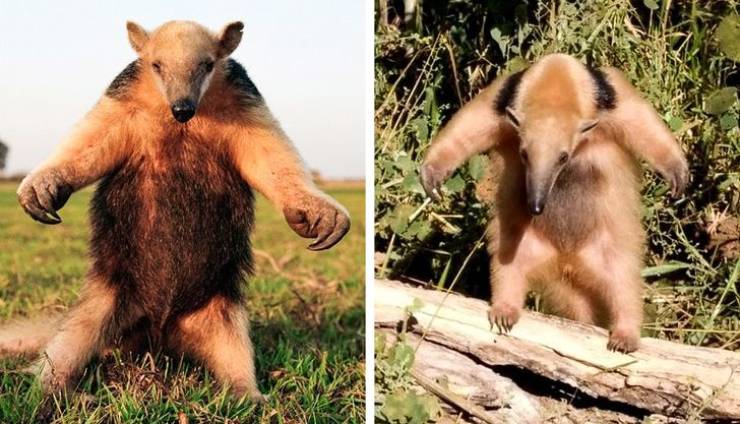 This position is an urgent safety measure used for when an anteater faces something dangerous. The thing is, the only means of self-defense that anteaters have are their long fore claws. They don’t even have teeth! This position allows these animals to use their claws effectively so that even formidable predators prefer to keep away. 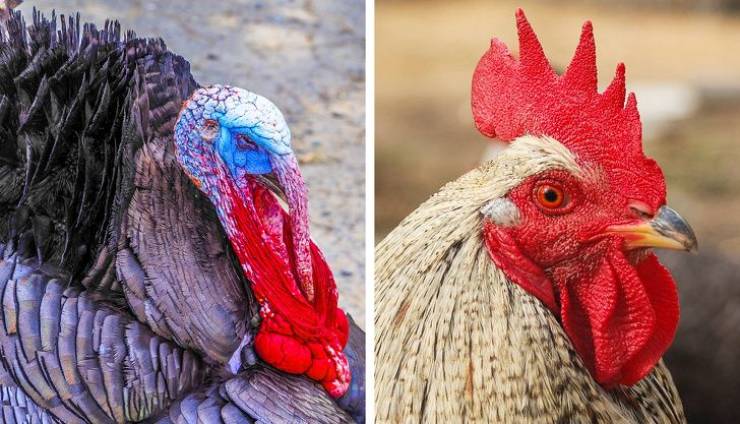 Even though we’re all used to these strange fleshy growths, not many people know what role they play. Birds don’t have sweat glands and aren’t able to sweat to cool their bodies. So when a chicken or turkey gets hot in hot weather, its blood goes through this comb and cools down there. What’s more, judging from the color of a comb, roosters and male turkeys understand if the females are ready for mating. 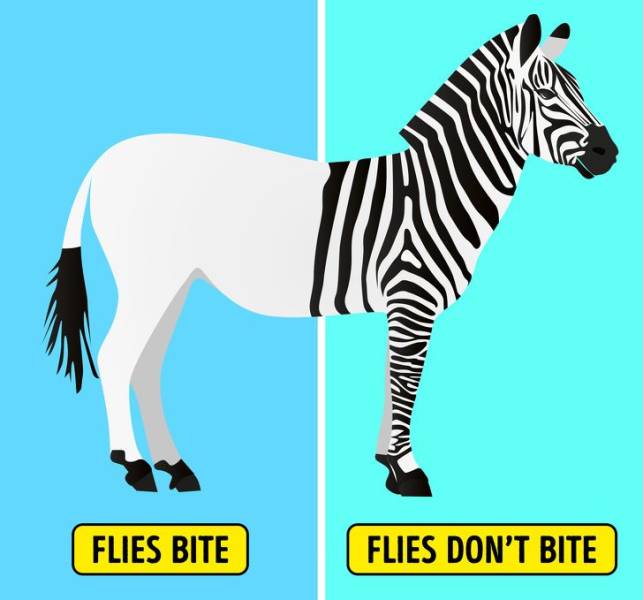 There are several theories explaining why these animals have stripes. According to one of them, it’s needed to confuse predators and control their body temperature. The latest study assumes that it’s a kind of protection from insects. For flies, it’s harder to land on a zebra: they simply can’t find a spot to land and choose an appropriate speed. 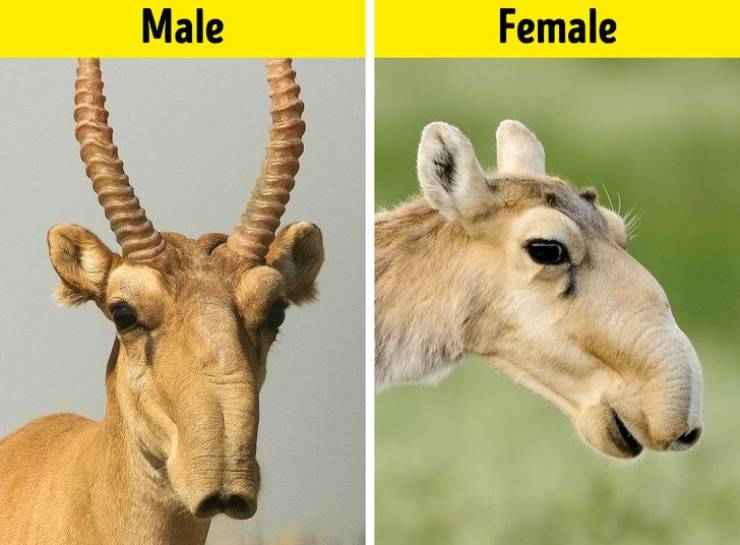 Because of its strange nose, saiga antelopes don’t look like other ungulates, but this is actually the reason they’re still alive. This organ clears the air effectively and controls its body temperature. If it’s cold, the trunk heats the air, and if it’s hot, it cools the air, so saiga antelopes acclimate to climate changes really fast. 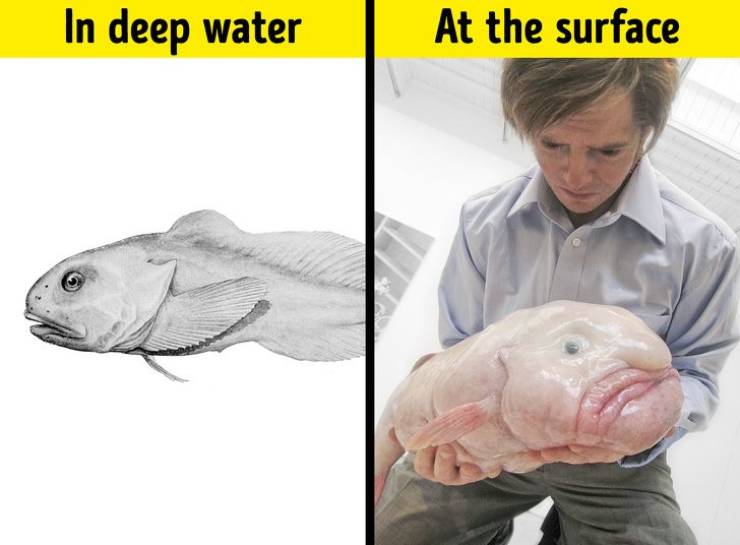 A blobfish gets “unhappy” only if someone takes it from its usual habitat. In deep waters, it looks completely different and totally normal. Outside of deep waters, its muscle tone is rather poor and the body resembles jelly, but this is exactly what makes it easier for them to live under great pressure.

Red butts in some monkeys 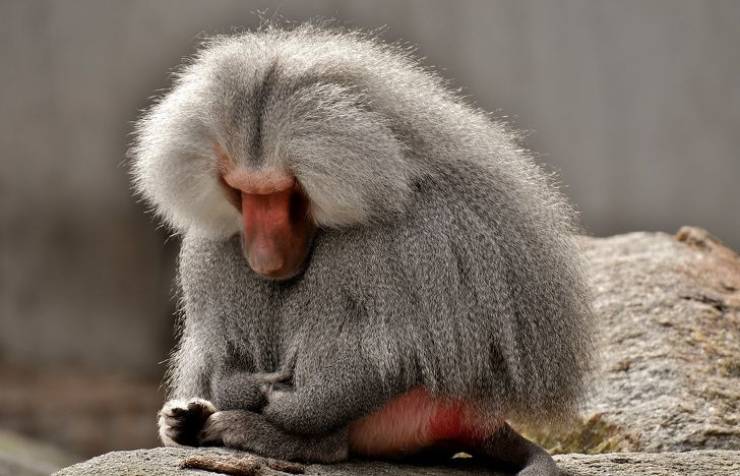 This looks provocative, and it should actually look this way. This feature attracts attention. Baboons’ buttocks have a lot of blood vessels. When the female is in heat, the vessels swell and get bright red. In green forests, this signal is really noticeable, so males don’t waste their time: it’s a matter of surviving in wild nature.

A “saw” on some fish 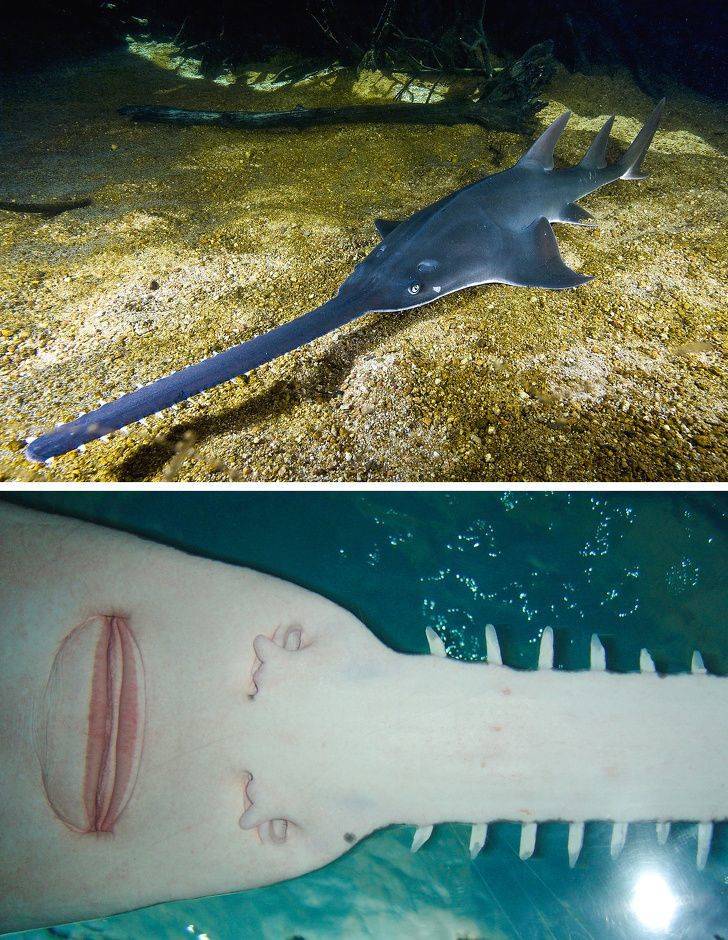 This organ literally saws the bottom, helps its owner to extract mollusks and navigate in the water. Just like the platypus’ nose, the rostrum (saw) is supplied with the electroreceptors, which allow this creature to understand what’s going on around it. What’s more, sawfish can hit and stun their prey using the rostrum.

A third eyelid in animals 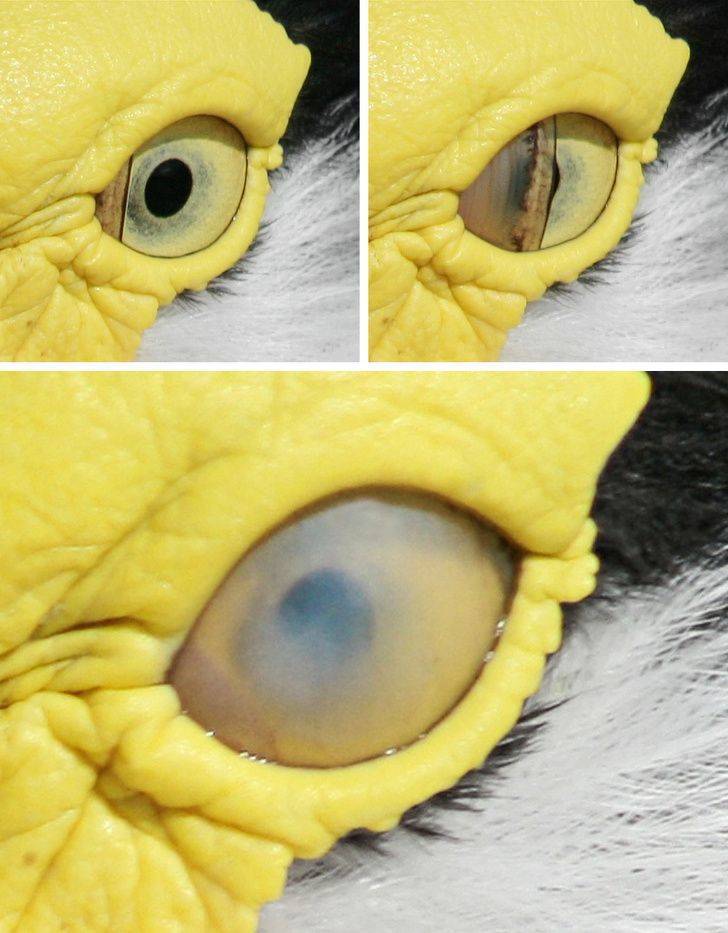 You’ve probably noticed that while waking up, a cat looks at you through a white membrane, which disappears after a few blinks. Human beings also have a third eyelid, but it’s not well-developed. When humans had started walking on 2 legs, they stopped bending down to the ground while chasing their prey. Third eyelids work as wipers: they clean the eyeball from dust more effectively than the eyelids we have today.