Audrey Hepburn with her husband Mel Ferrer and their son Sean in a maternity home in Switzerland, 1960 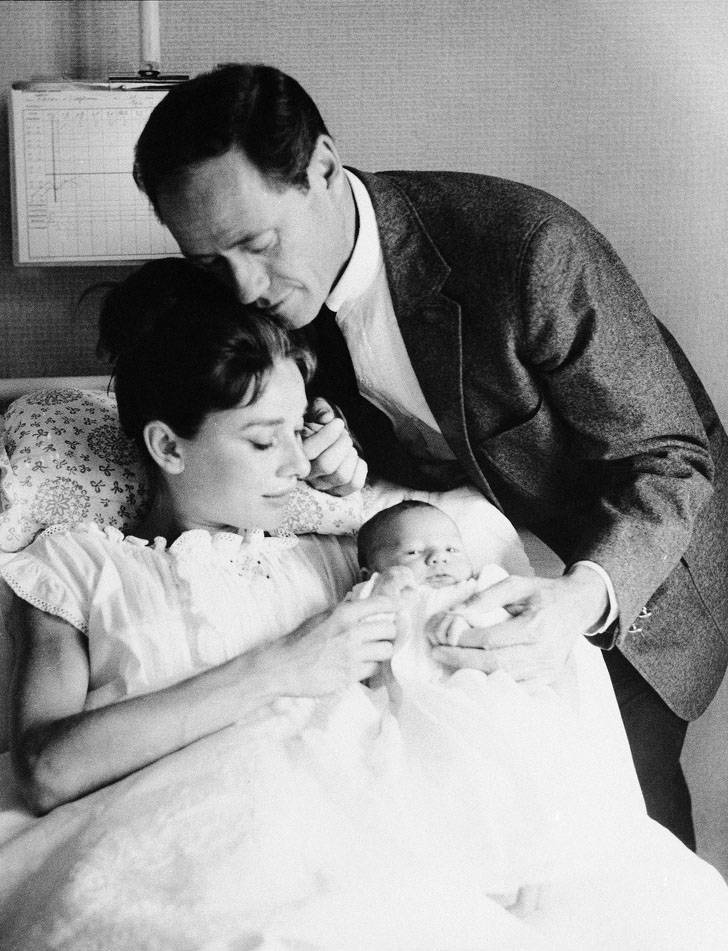 Elton John after going through customs at Sheremetyevo Airport, 1979 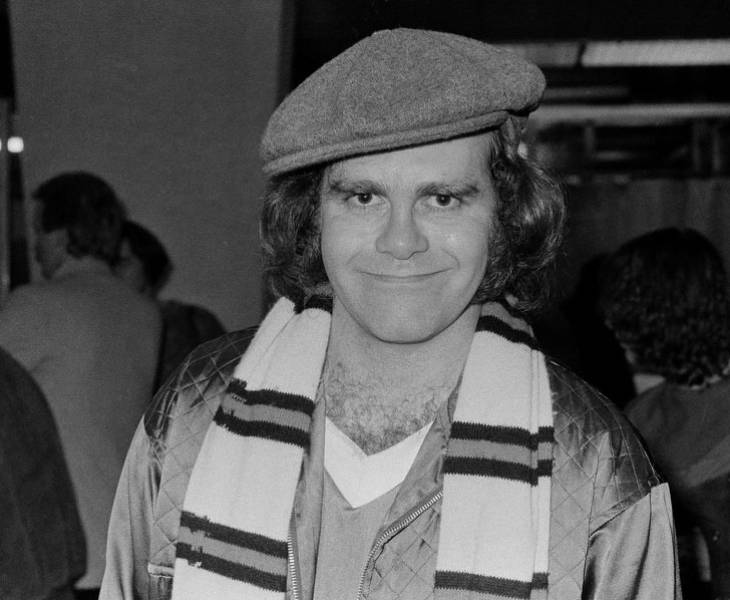 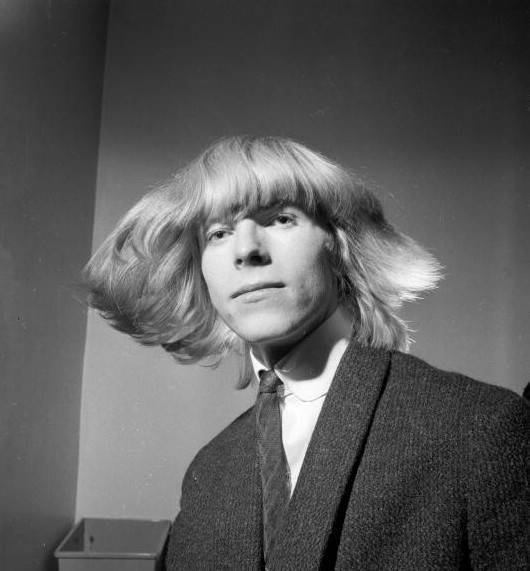 Stephen King on the set of Sleepwalkers, 1992 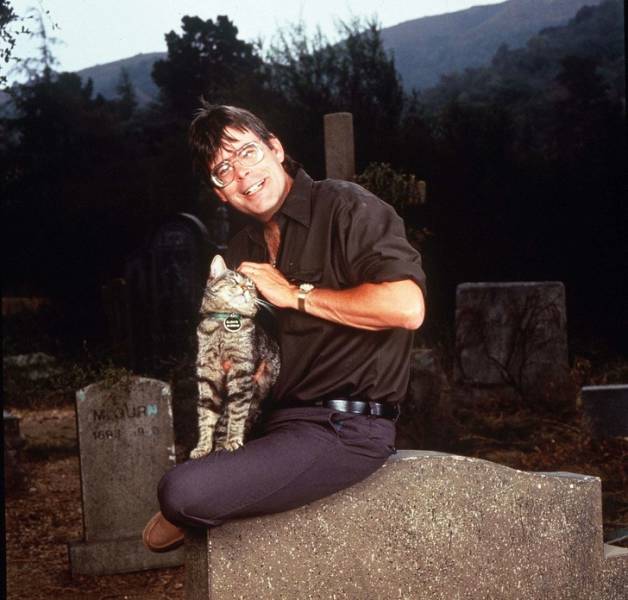 Al Green poses for a Polaroid portrait, circa 1975 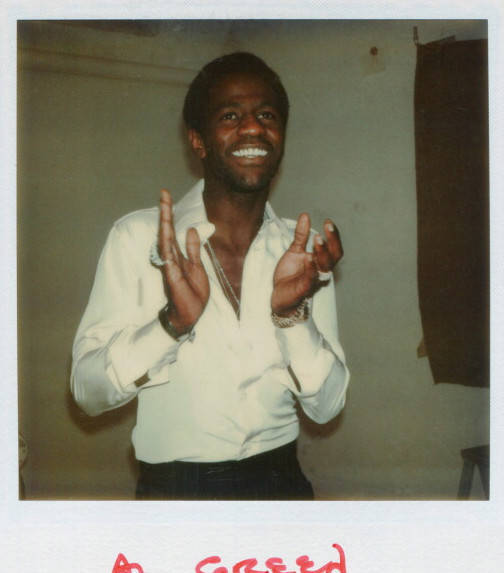 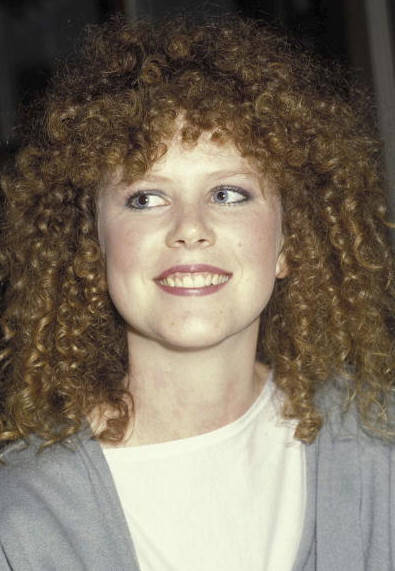 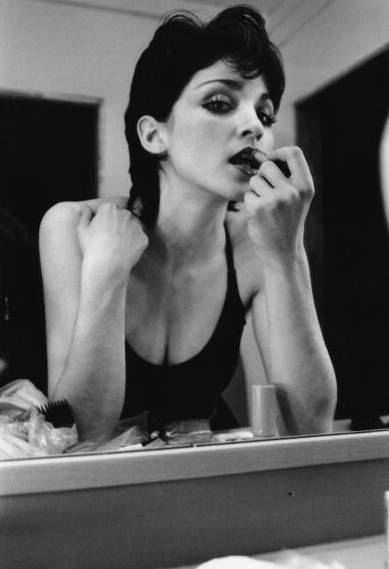 Frank Sinatra in his trailer during a break in filming, circa 1950 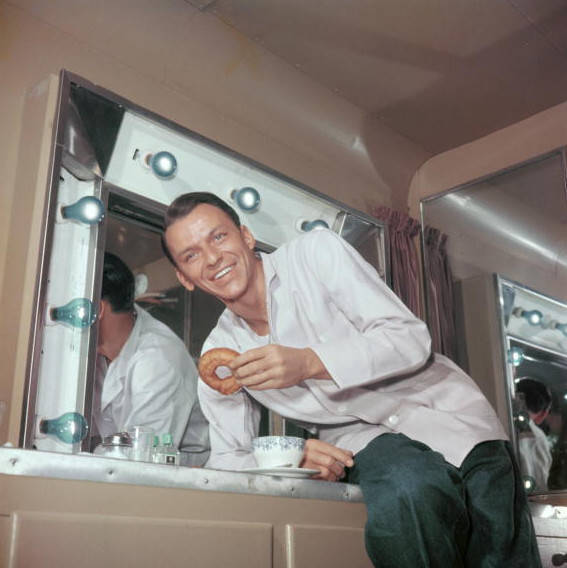 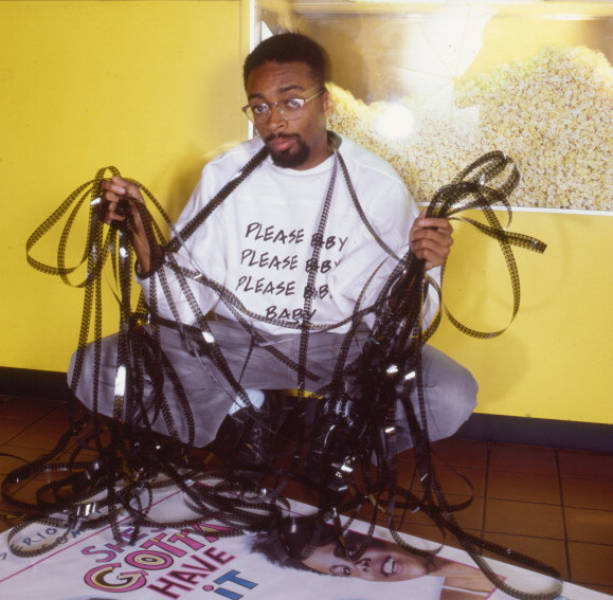 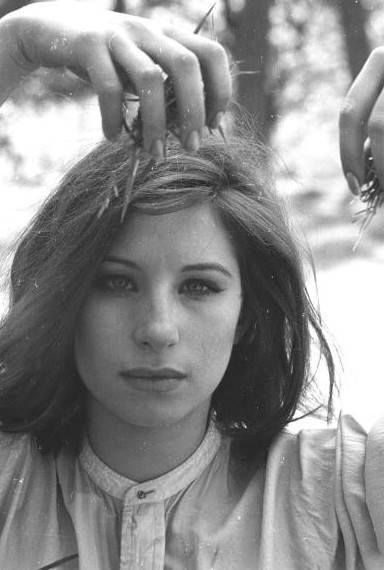 Jim Carrey at home with his daughter Jane, 1991 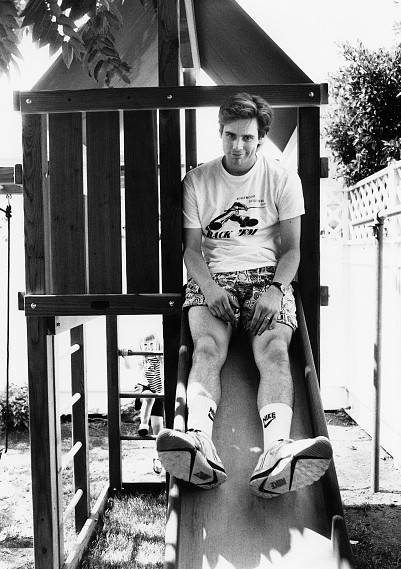 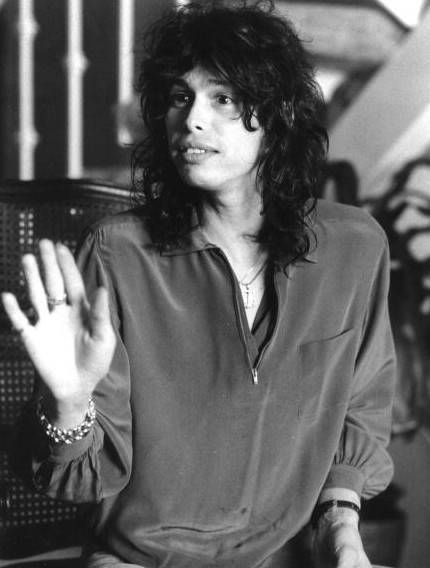 Elvis Presley and Priscilla Presley with their daughter Lisa-Marie, 1968 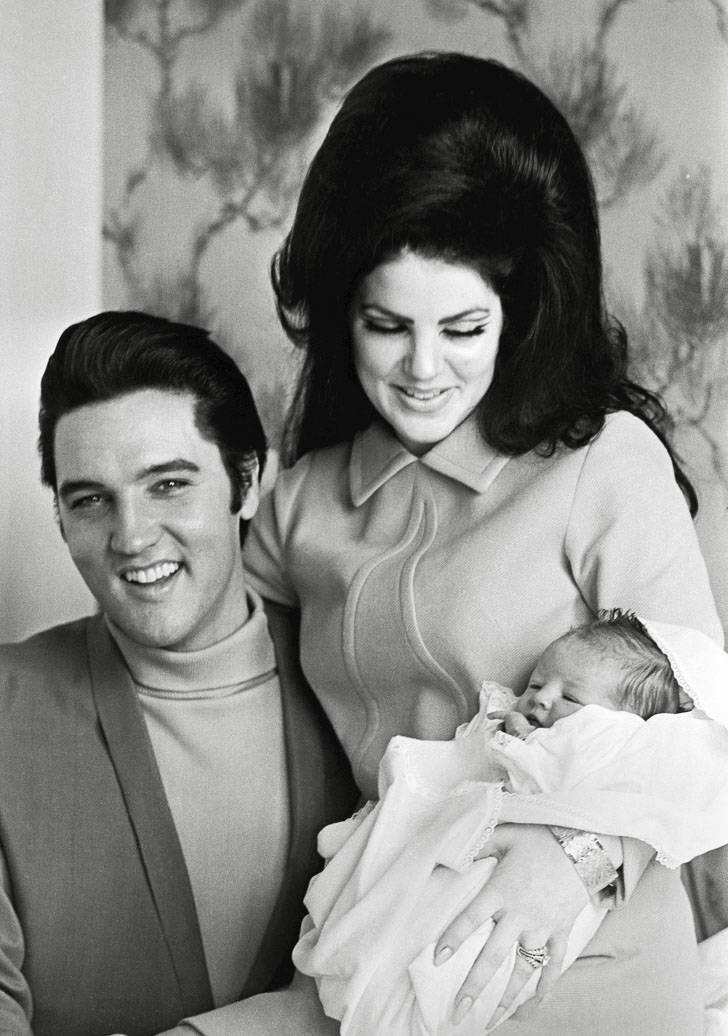 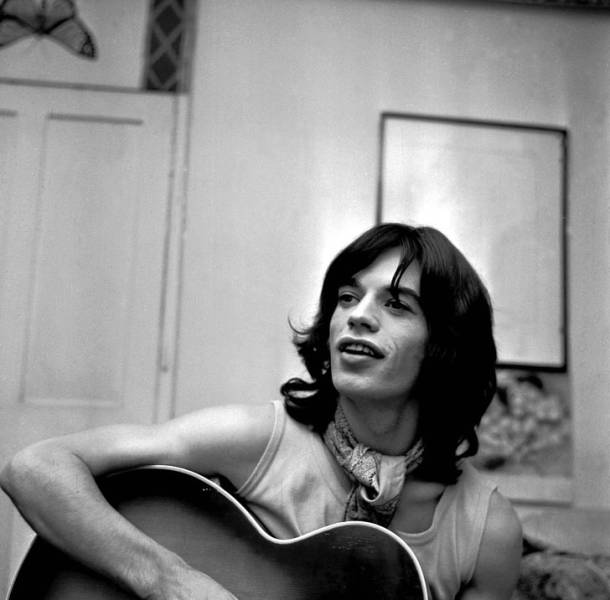 Whitney Houston with her mother in the backyard of their home, 1985 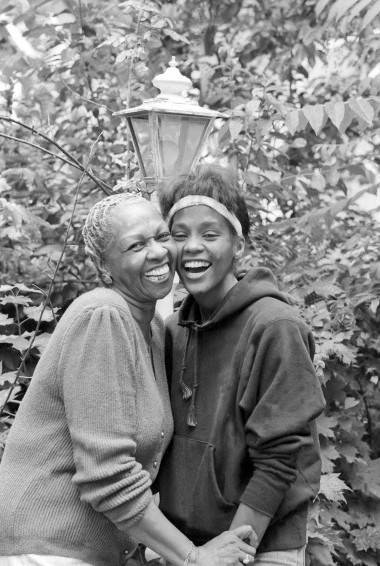 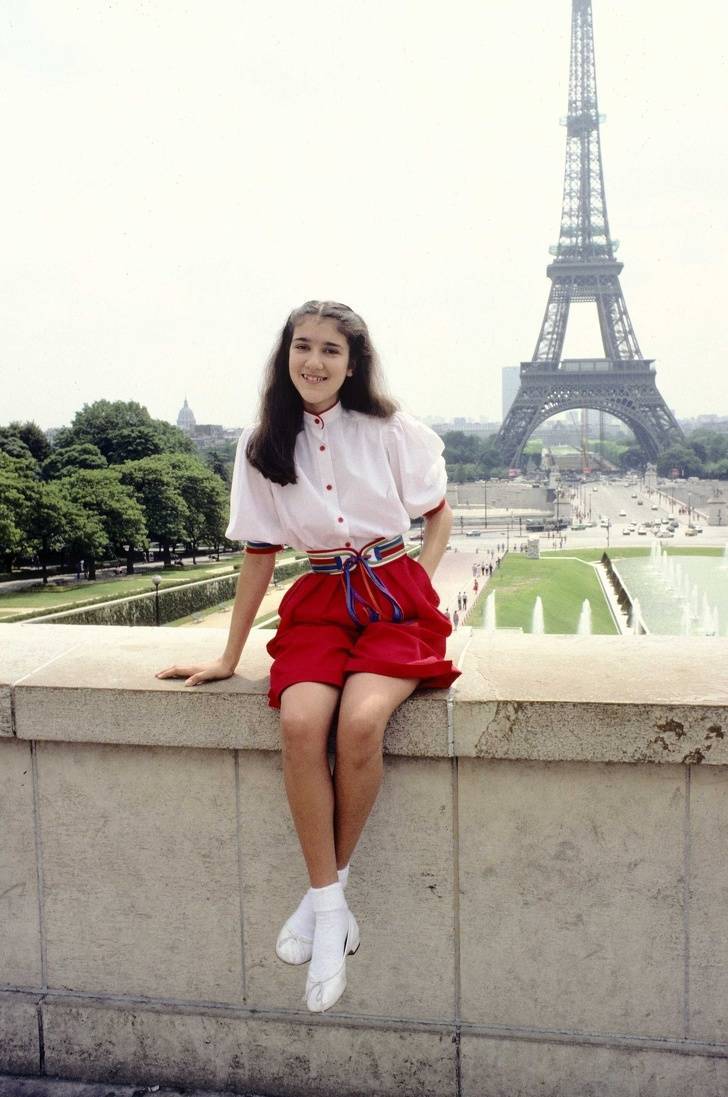 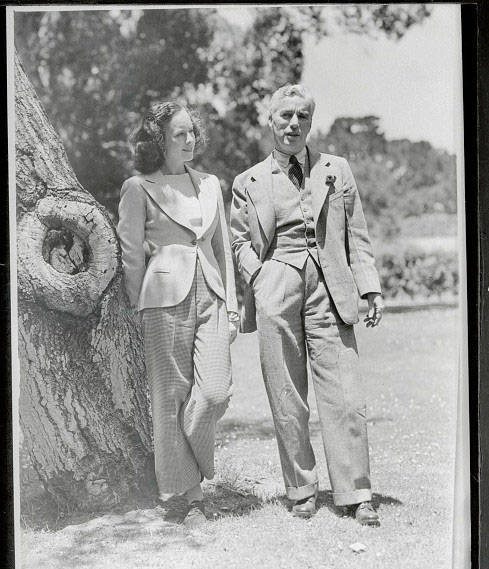 Arnold Schwarzenegger with the “Queen of Disco” Donna Summer, 1977 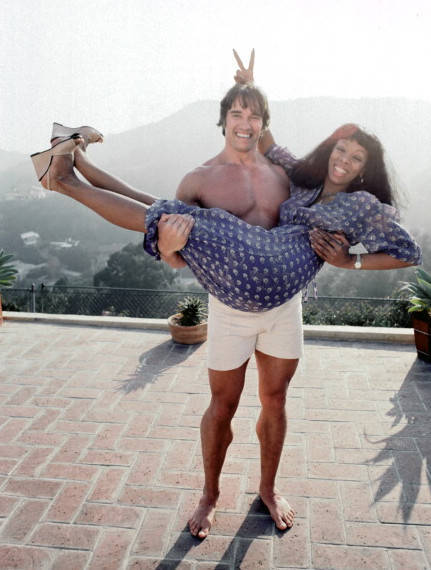 Steven Spielberg and Goldie Hawn roller-skating during a party at “La Main Jaune” in Paris, 1980 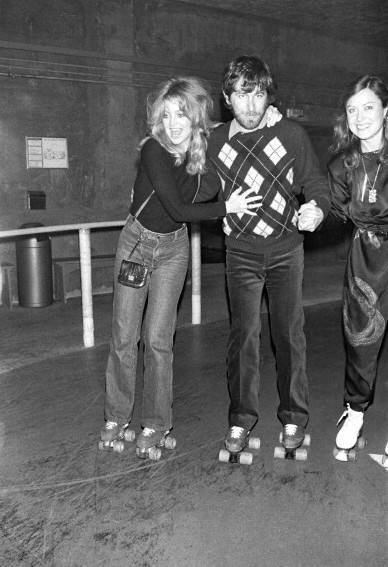 Harrison Ford in his home in Los Angeles, 1981 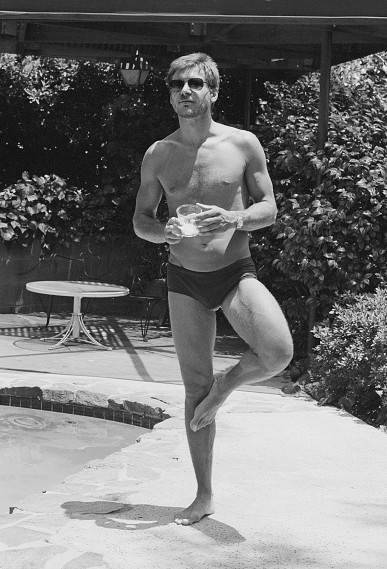 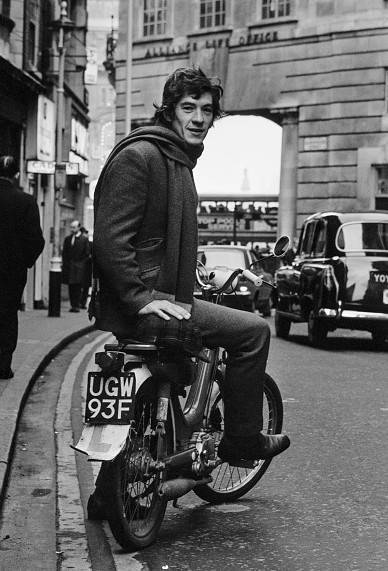 Robin Williams in New York, circa 1980 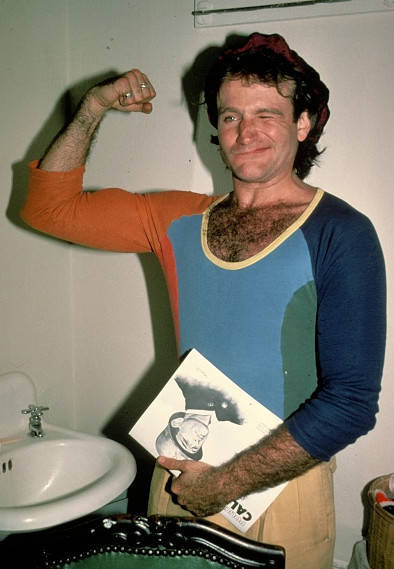 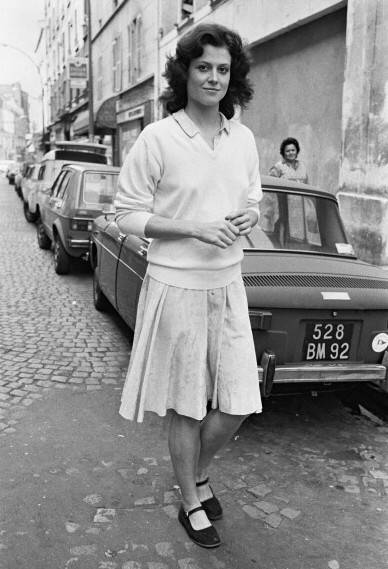 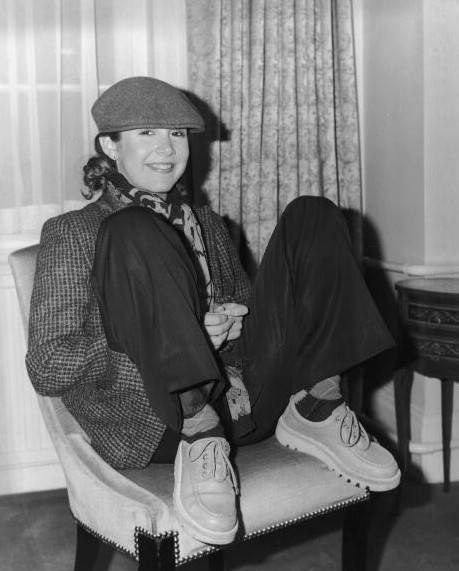 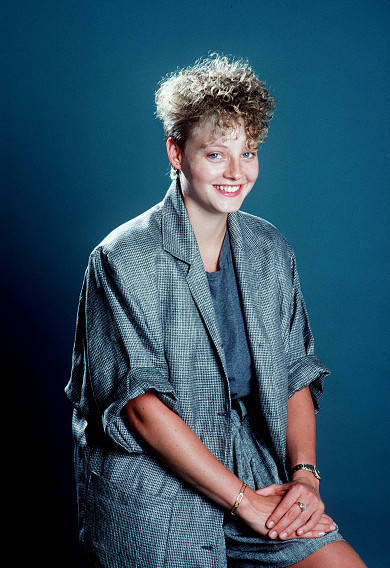