When Photographer Is Also A Cat Babysitter (11 pics)

“My friend is a photographer for musical artists and was on tour for 2 months for Julia Micheals and Bea Miller so I had Jade all that time,” Mariano told. “[She] is super sweet! Every morning, she jumps on the bed for pets and cuddles, and same at night when we go to sleep. The rest of the day, she follows me from room to room, usually finding a sunbeam to sleep in. Things she gets scared of are loud noises, soft noises, sudden movements, slow movements.” When you think about it, Mariano was the perfect man for the job. He has an 8-year-old black lab mix himself so he’s no stranger to paws. “I love cats!” he said. “Love animals in general, but cats are cool because they just feel like a furry roommate (and much cuter). They generally take care of themselves, but are still down to keep you company while you watch TV or something.” 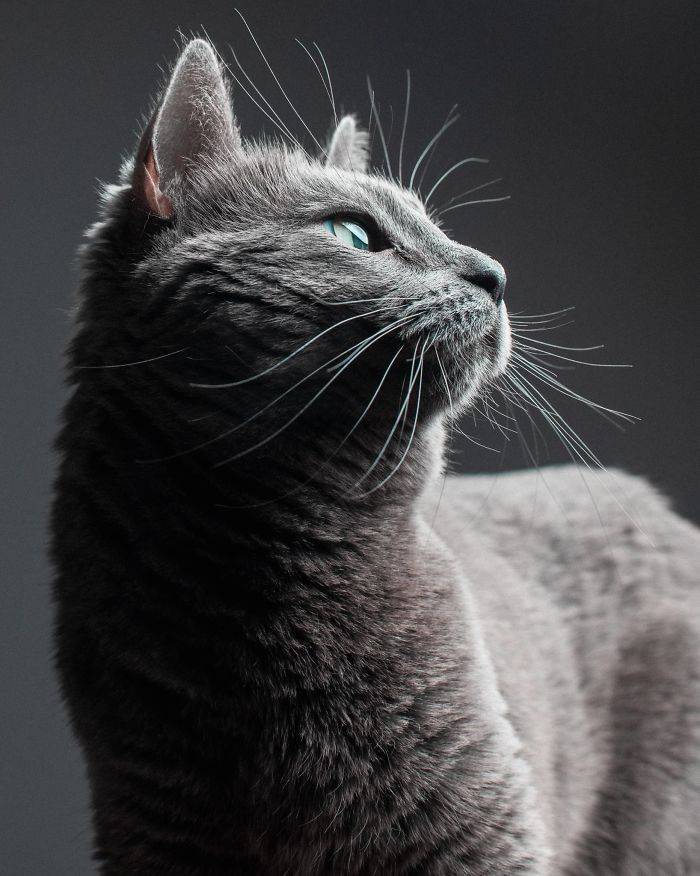 Mariano, who’s both an actor and a photographer, is very familiar with being in front of and behind the camera. “I used a 6Dmk2 with an f/2.8 24-70LII, and an f/1.4 50mm. Lighting is an Einstein strobe with a 24-inch beauty dish,” he said. His skills aside, Jade also did quite a nice job posing for the lens. “Jade was a better model than I thought but was still super wiggly,” Mariano added. “She was distracted by treats and her favorite toy (which is a broken string on a stick).” 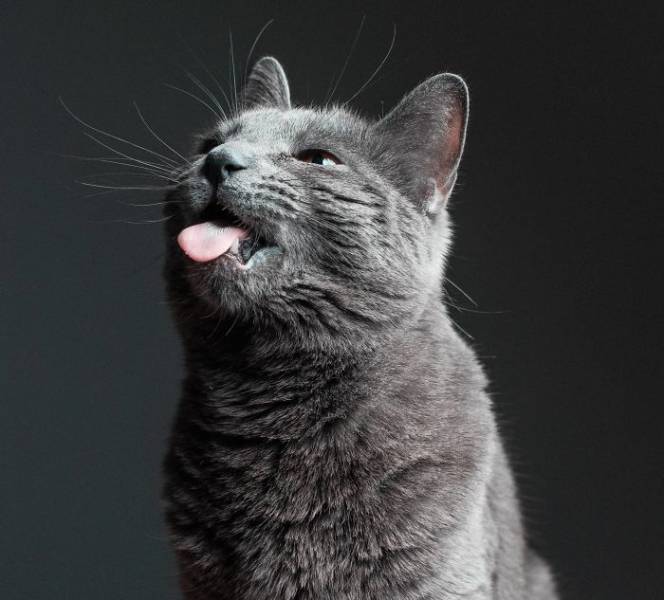 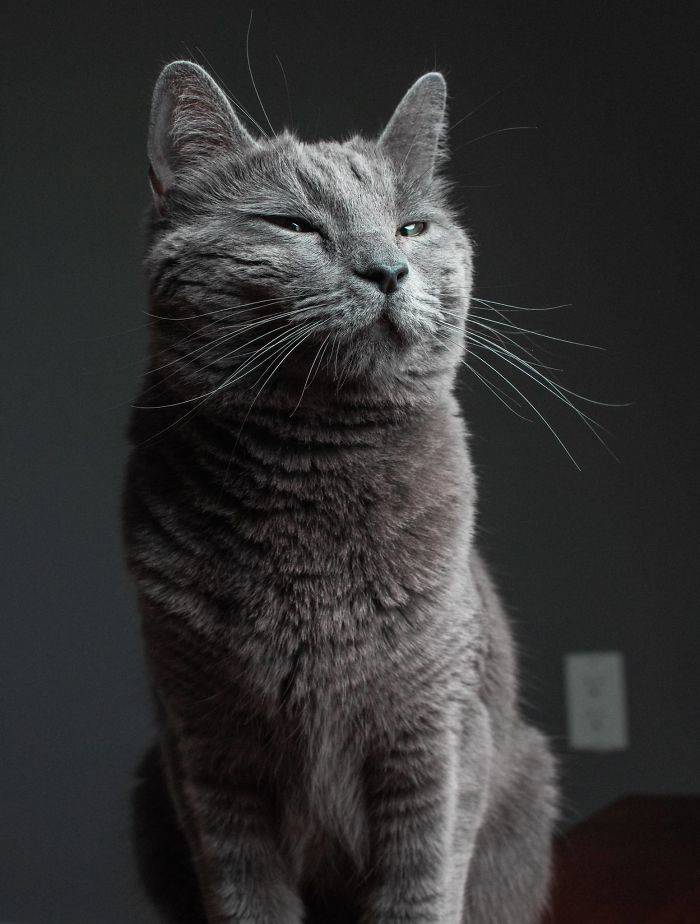 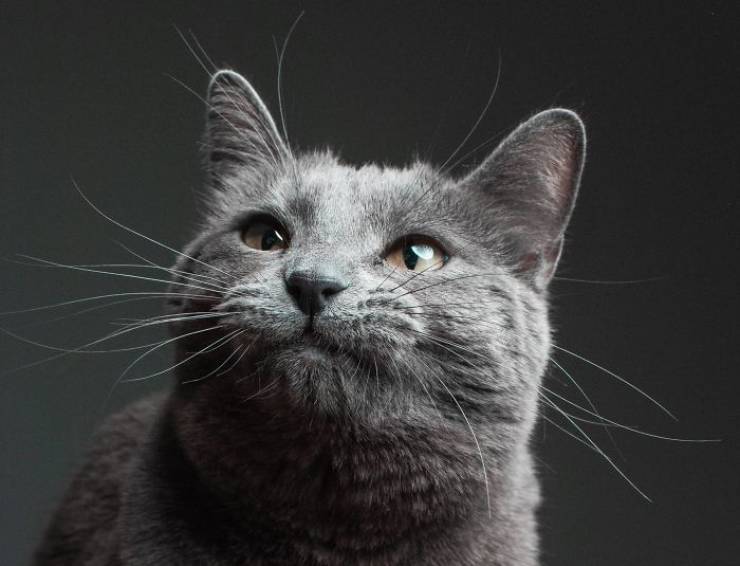 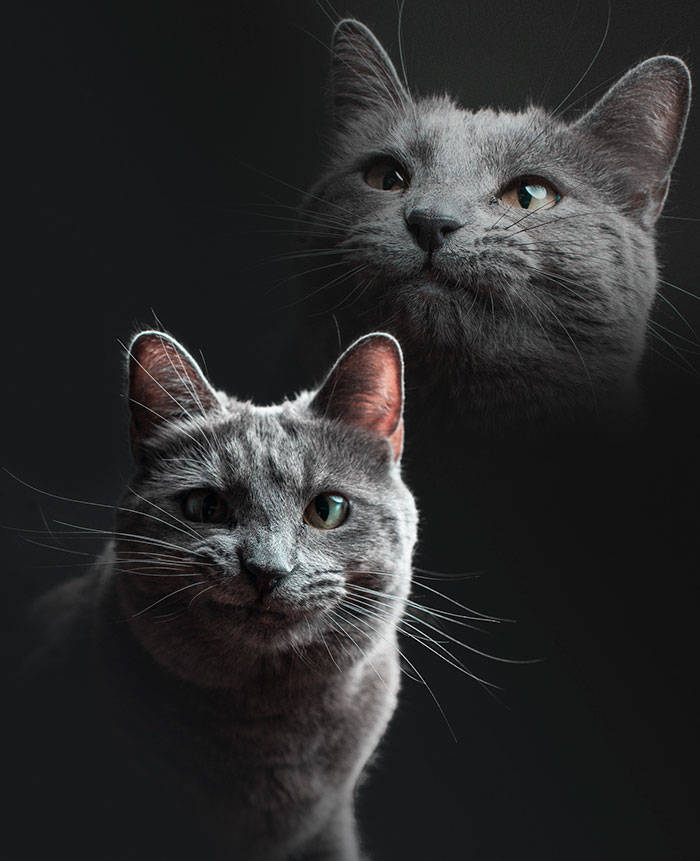 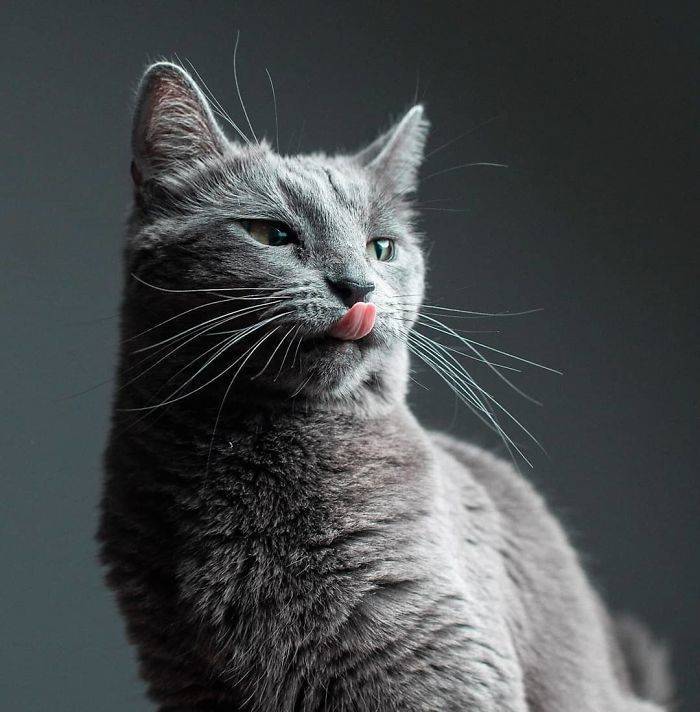 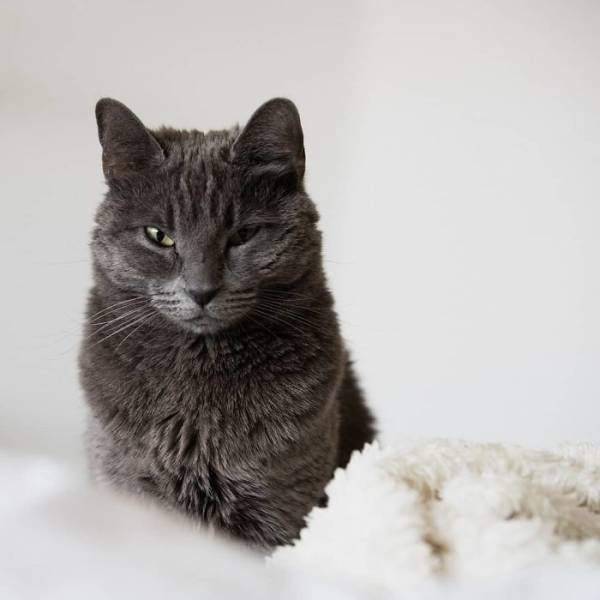 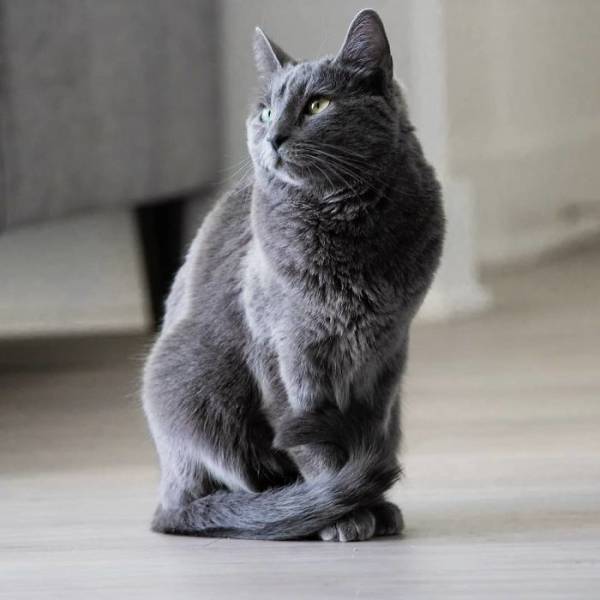 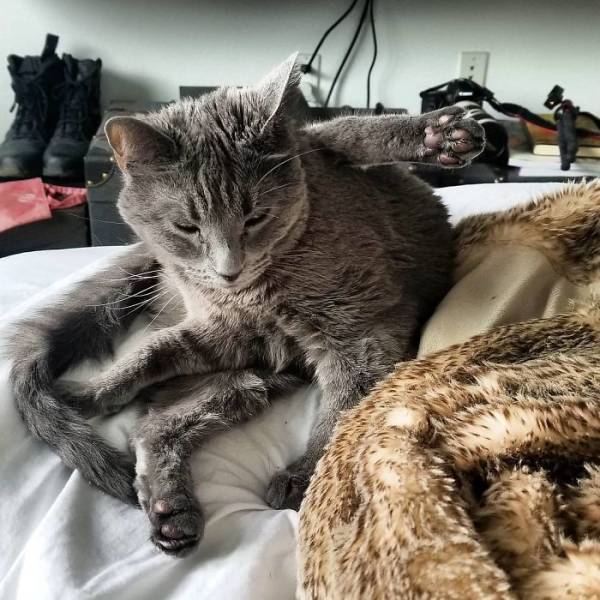 After Mariano shared the photos on Reddit, someone even made them yearbook-material 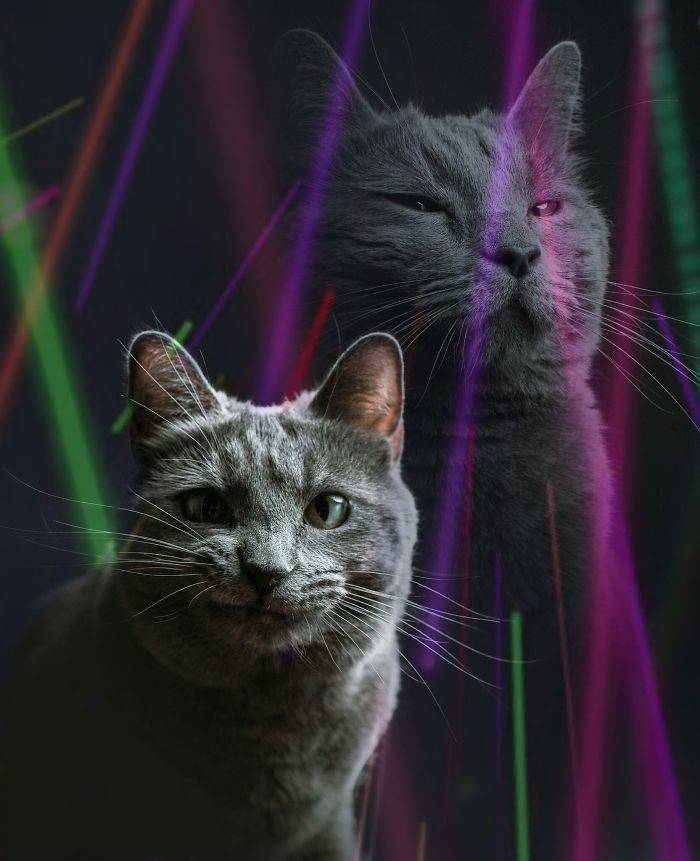