The cause of the explosion was two-fold. The first major issue was that the power station was built with faulty construction and what American physicist and Nobel laureate Hans Bethe has called "built-in instability." 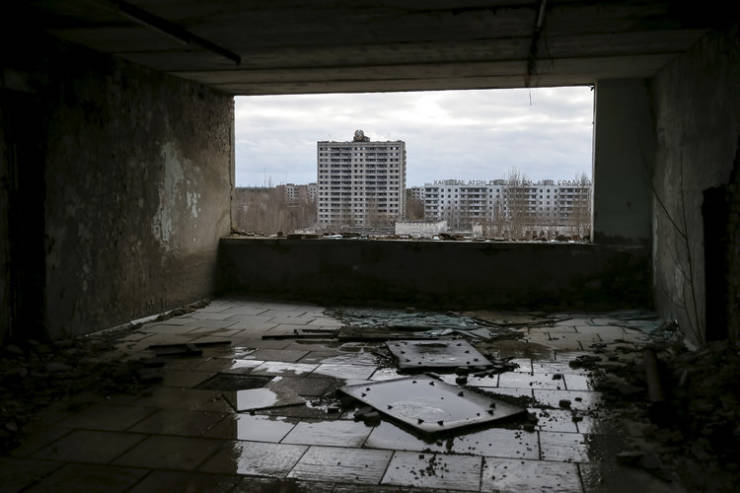 At the time of the accident, the power station had four 1,000-megawatt power reactors in place. A fifth one was in the works. 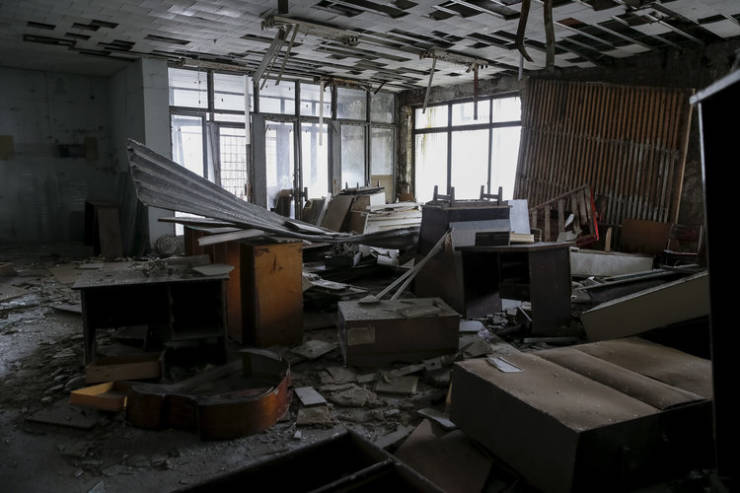 One of the multiple issues was the reactor's containment structure. Built entirely of concrete, it should have been reinforced with steel. Here, a view of a baby's crib in the abandoned village of Zalesye. 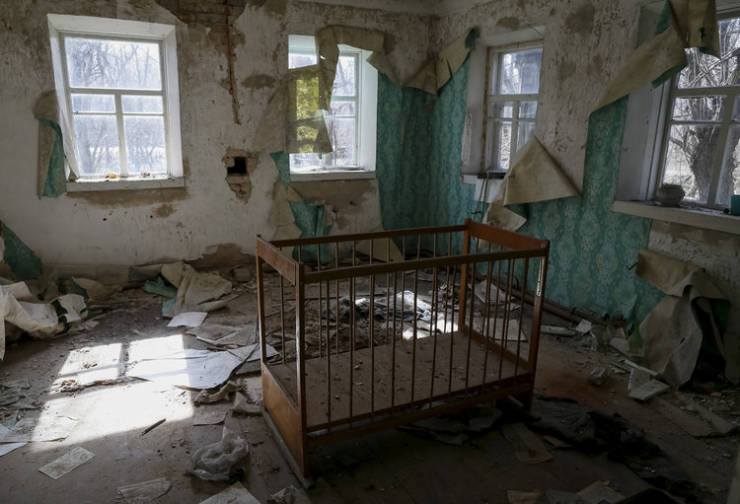 The more direct cause of the explosion was an electrical engineering experiment gone extremely awry. 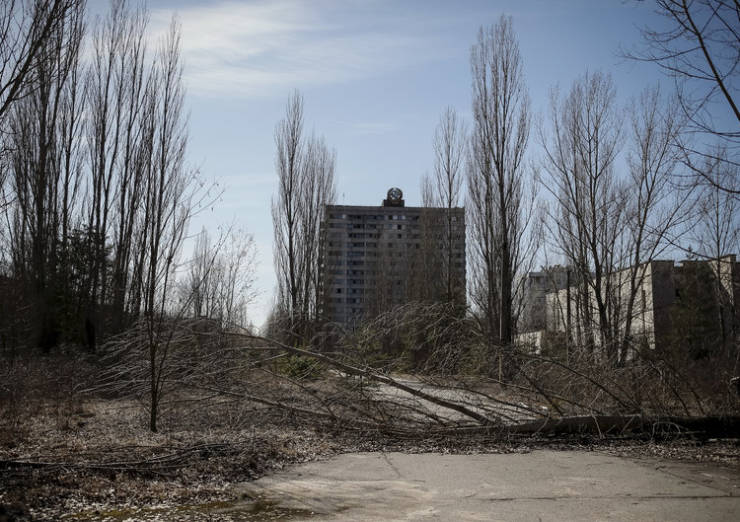 Engineers wanted to test if they could draw electricity from turbine generators while the reactors were turned off, but the turbines were still spinning inertially. 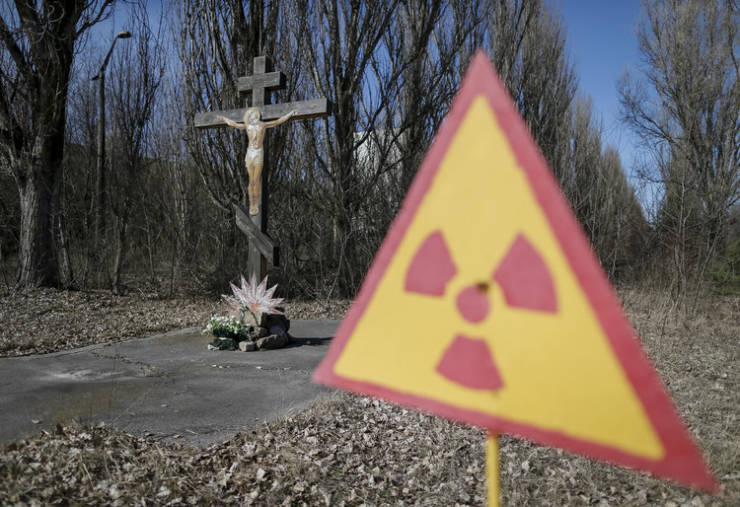 To conduct their experiment, they had to turn off many of the power station's automatic safety controls, and also remove a majority of the plant's control rods, which absorb neutrons and limit the reaction. 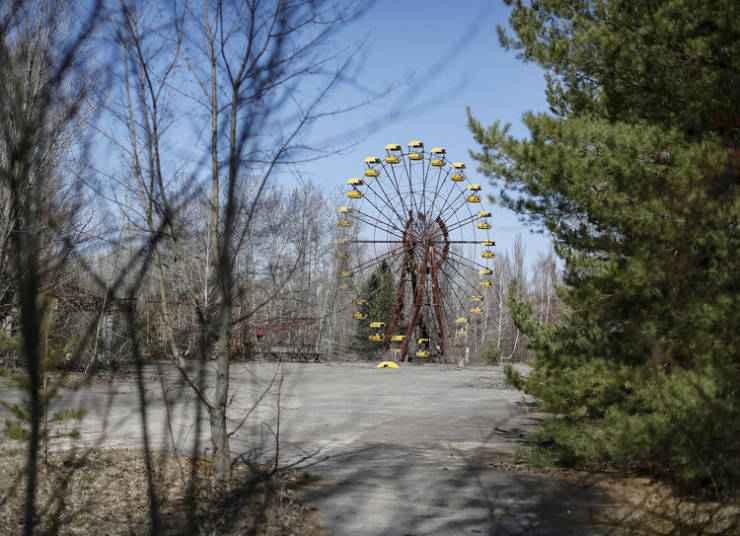 In a crunch for time, the engineers turned the reactor's power levels down much too quickly. 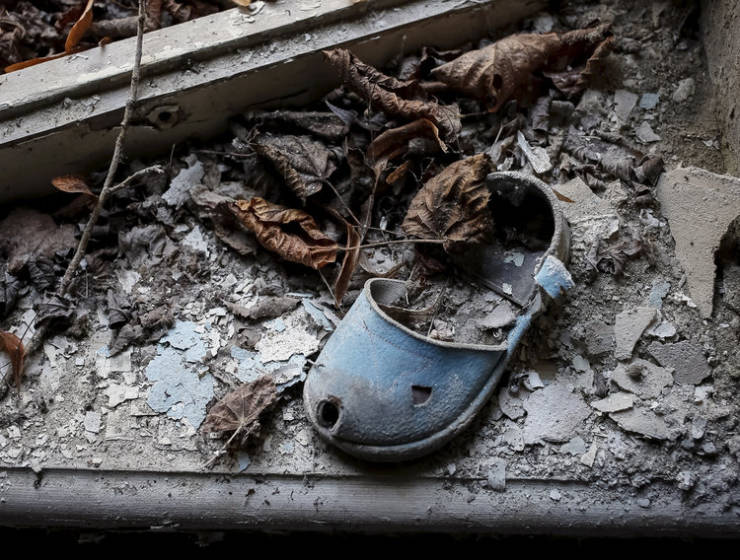 That fatal mistake led to another series of destructive choices, eventually leading to a massive chemical explosion. 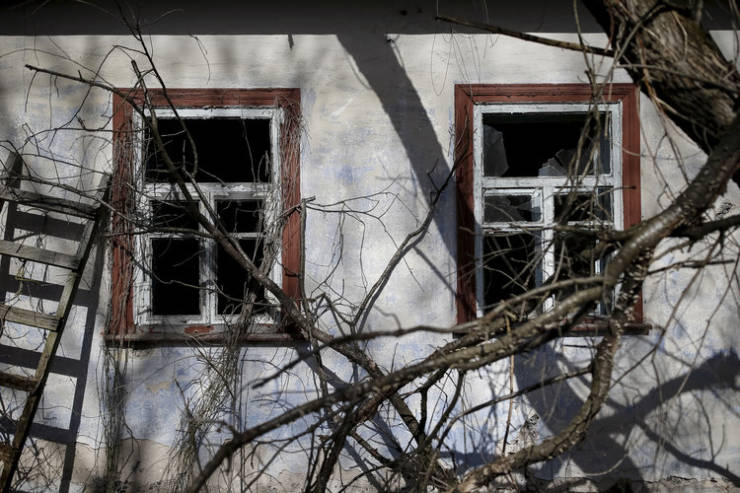 Pieces of burning metal went in the air, causing fires where they landed. Due to the poisonous radiation, the Chernobyl site was declared a permanent no-go zone. 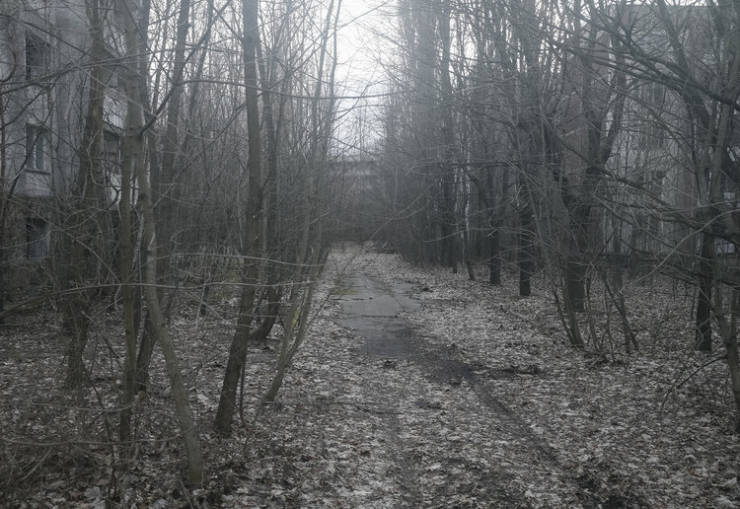 The city of Pripyat, located a little over a mile from the nuclear plant, was inhabited mostly by power plant workers and their families. 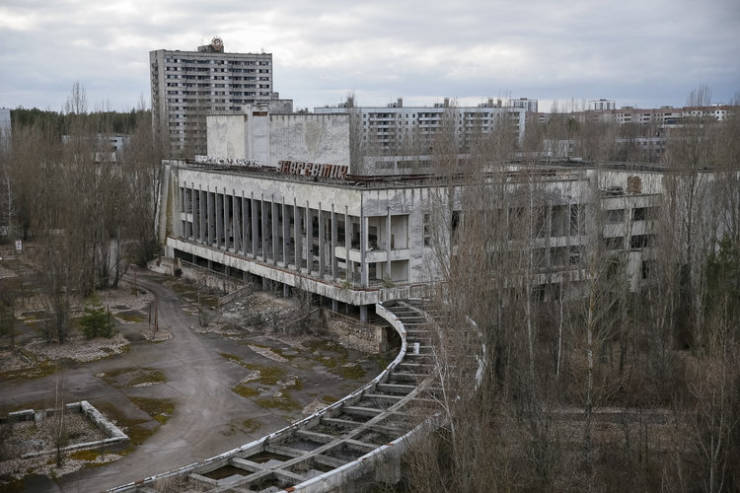 On the day following the explosion, April 27, civilians were bussed out with little time to collect all of their belongings. 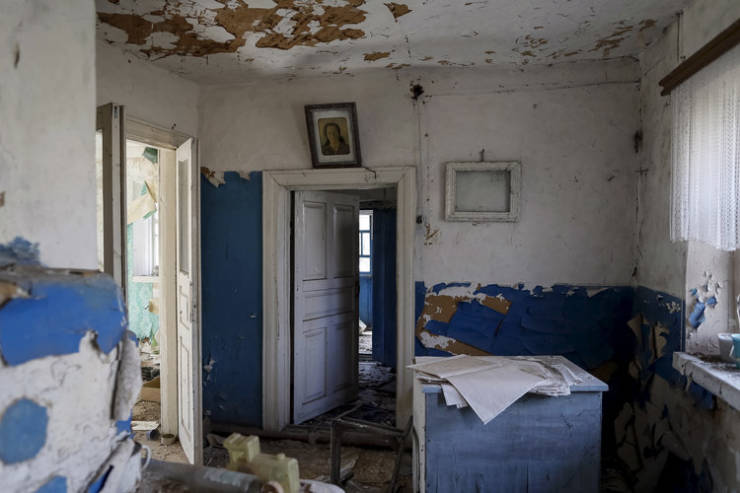 To enter the city today, visitors must go through security checks and have proper authorization and a tour guide. 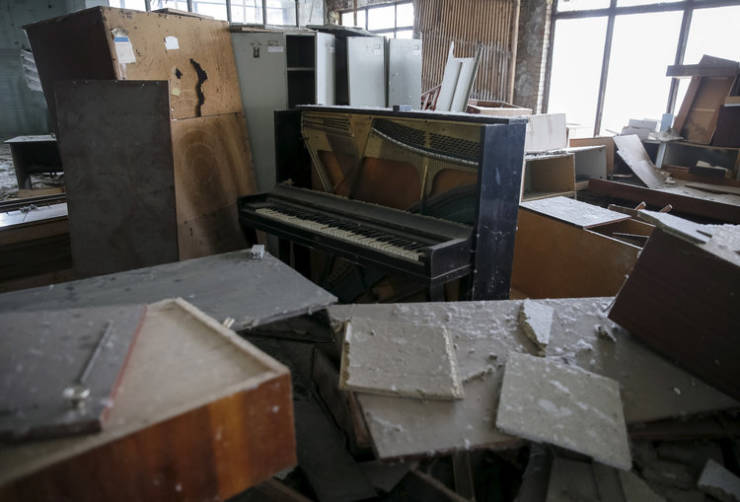 Child-size gas masks are routinely found inside abandoned child-care facilities such as this one. 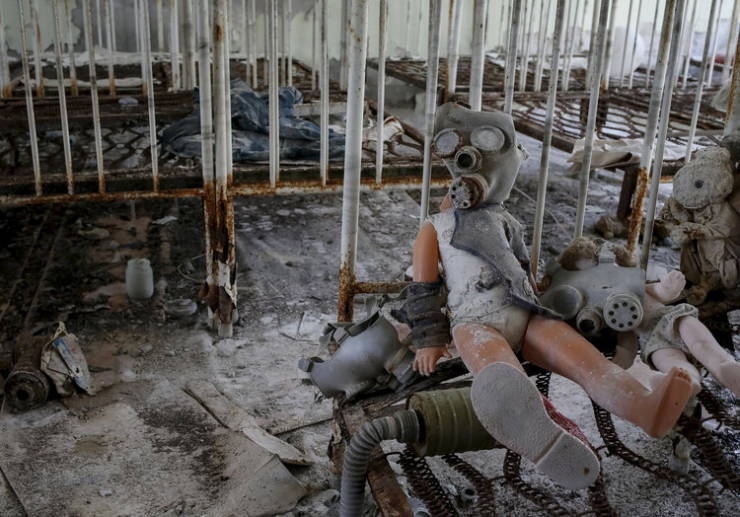 The coat of arms of the former Soviet Union sits on top of an abandoned apartment building in Pripyat. 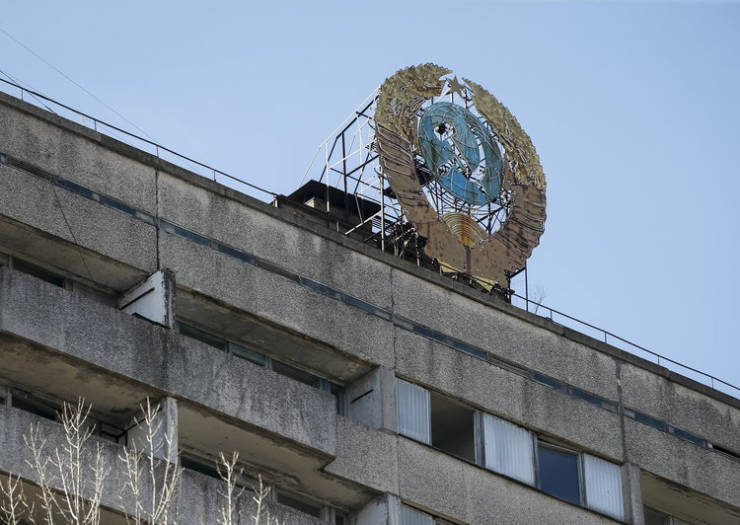 Reports have been made that although no human life is in Chernobyl, scours of animal life has since thrived near the disaster site. 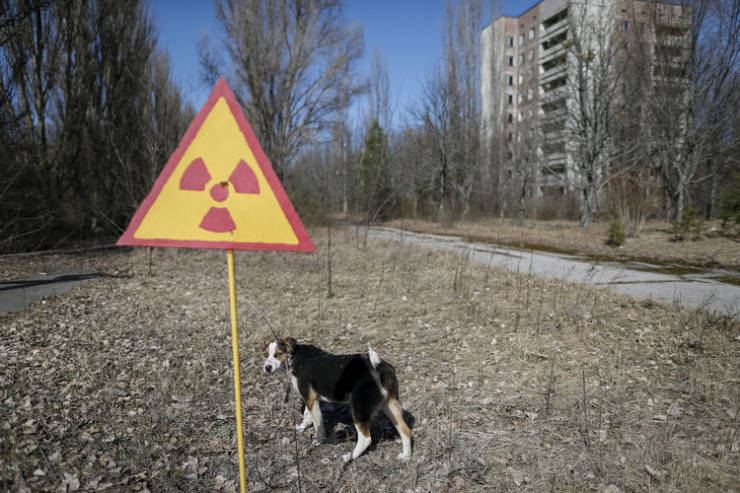 Radioactive water, ground soil, and air are still affecting those around the Nuclear Exclusion Zone. 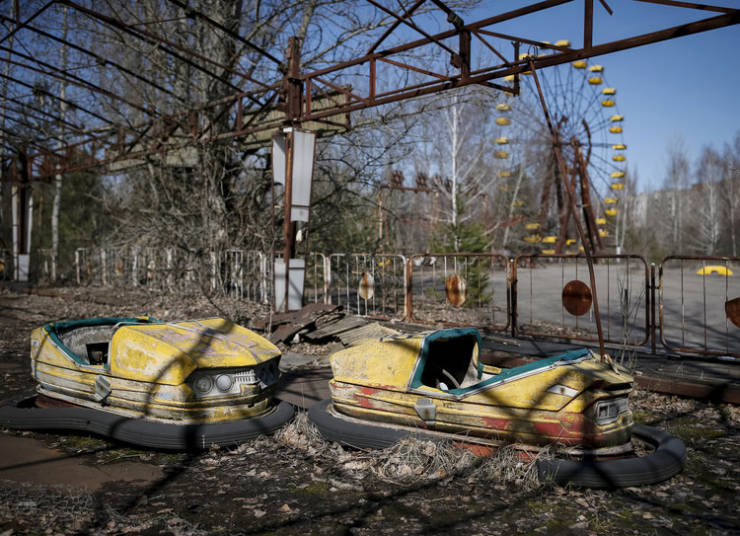 Greenpeace has estimated that a total of 100,000 to 400,000 people in total could die of health issues directly caused by the accident at Chernobyl. 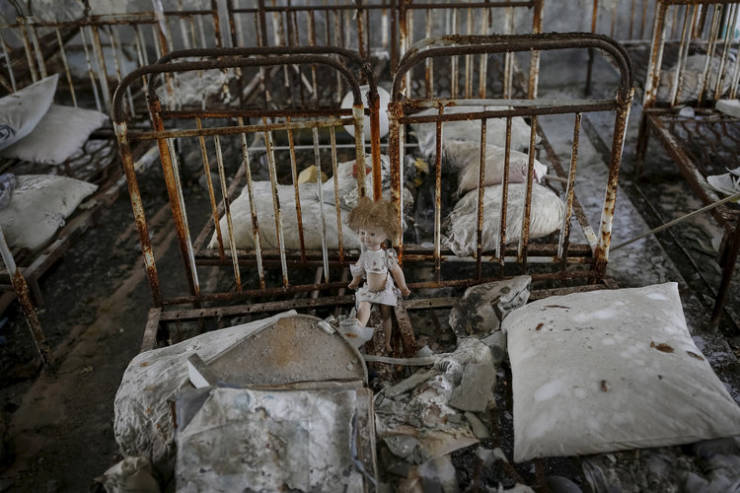