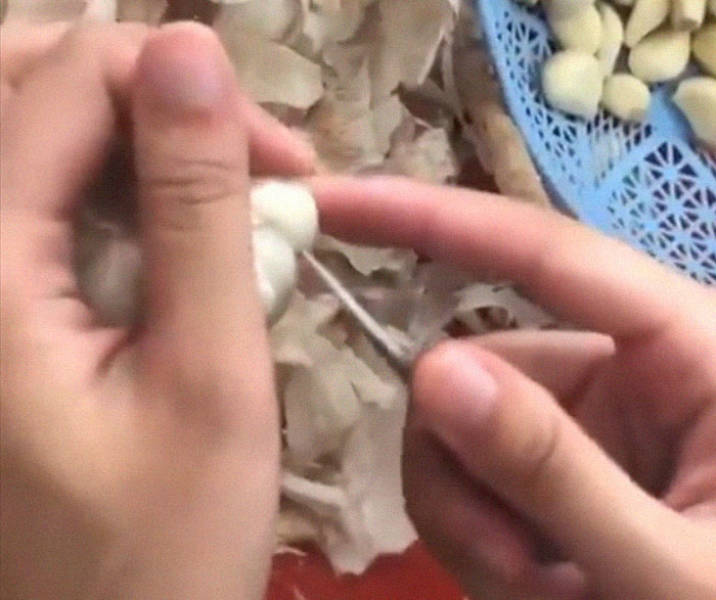 This genius hack, uploaded as a video by Twitter user Valentina Pestilene, has blown the internet’s collective mind with its infuriatingly obvious (in hindsight) technique. A knife is gently inserted into the bulb, and a single twist is enough to separate and pull the clove out of its skin. “As someone who makes a lot of Korean food, this is the best method for getting garlic peeled!” She wrote in a caption under the video. 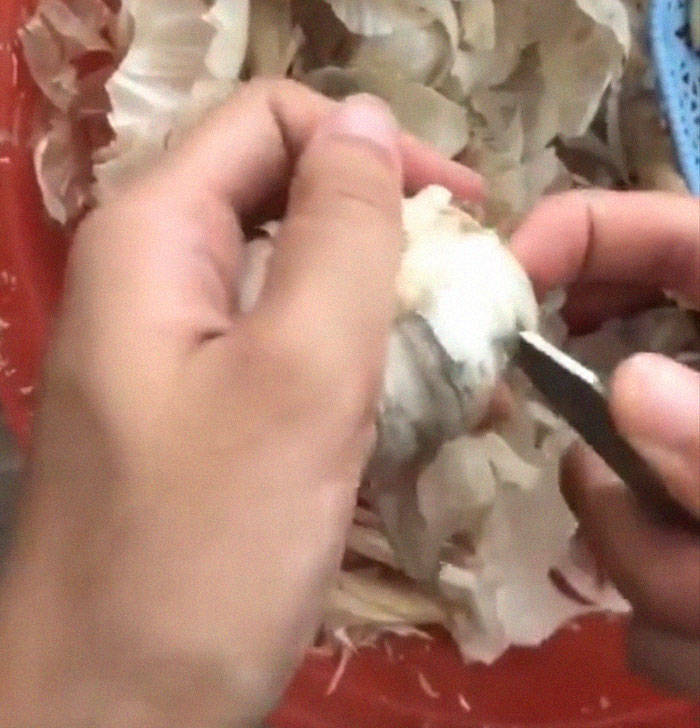 Easy, right? Why the hell has nobody thought of this before? Or is it one of those long lost secrets that only wily grandmothers know about? People were quick to test out the method for themselves and the general consensus is that yes, it does work. 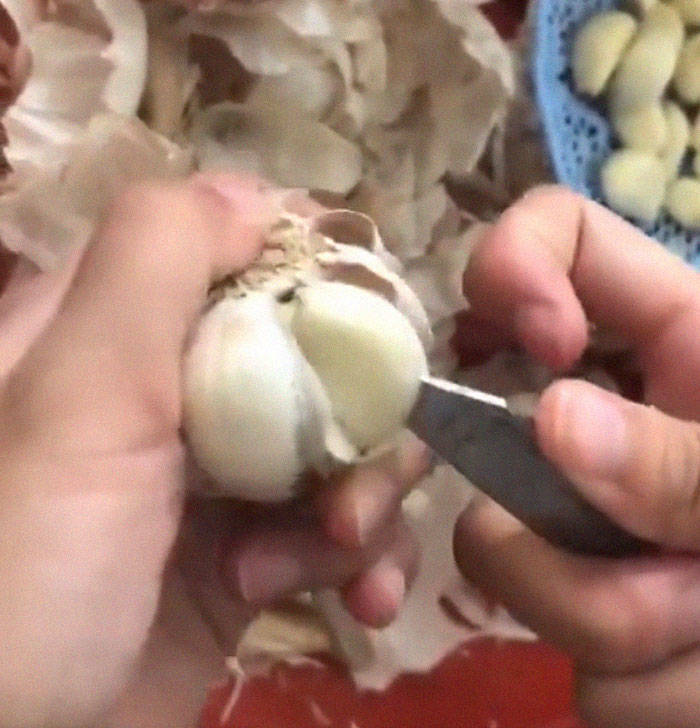 It may take a little practice before you are as adept at it as this person is though! Check out the video below to see just how easy they make it look.

People’s reactions, from celebrities to chefs, were united in wonder at the beauty of it all. Expect garlic (plus chewing gum and perfume) sales to spike in the next few weeks as one of the great kitchen dilemmas has finally been solved, and the true potential of this wonderful herb can now be realized! 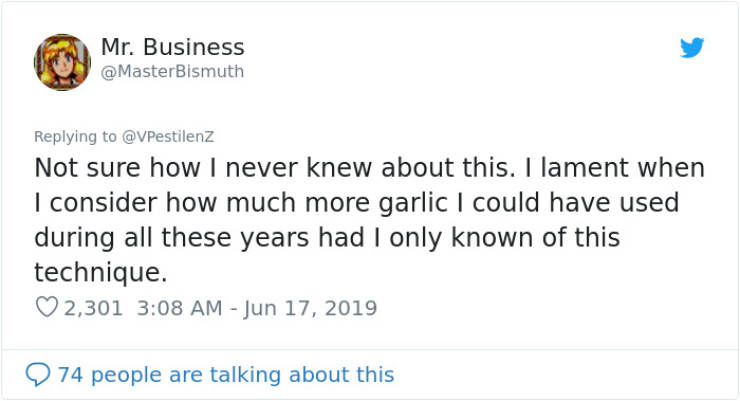 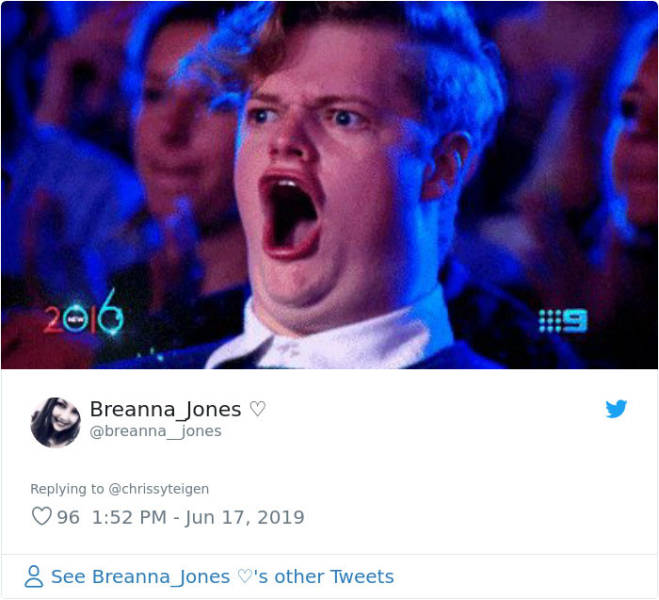 As well as excitement to try out the genius new hack, people began to lament about all the time wasted using the old, inefficient methods. Think of all the years and fingernails that could’ve been put to better use!