Mario Lopez was token swoon-worthy jock A.C. Slater on "Saved By the Bell." 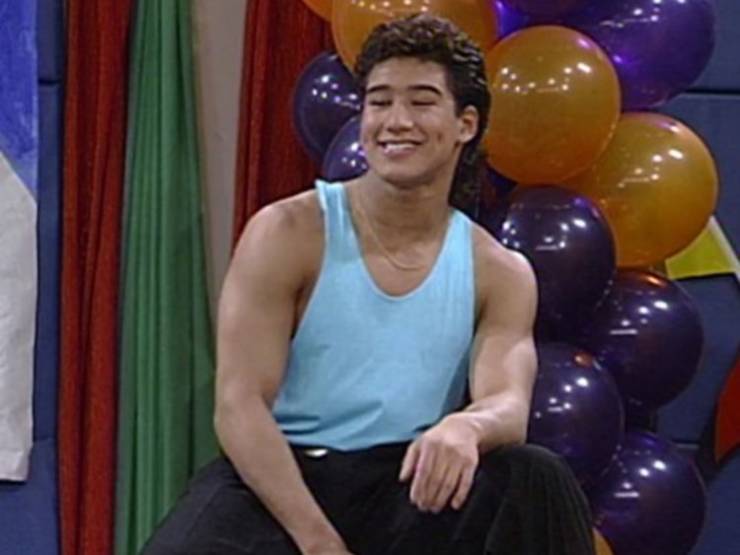 Lopez had few television roles before making it on "Saved By the Bell" in 1989, which earned him numerous guest and recurring roles on television shows such as "Pacific Blue," "Nip/Tuck," and "Sesame Street."

Since then, he's been primarily on reality and competition shows, starting with his reality show "Mario Lopez: Saved By the Baby," which premiered in 2010. He has also hosted many competition shows, including "The X Factor," Animal Planet's "Pet Star," and the Miss America pageant.