Heather Locklear is best known for her role as Amanda Woodward on the '90s TV show "Melrose Place." 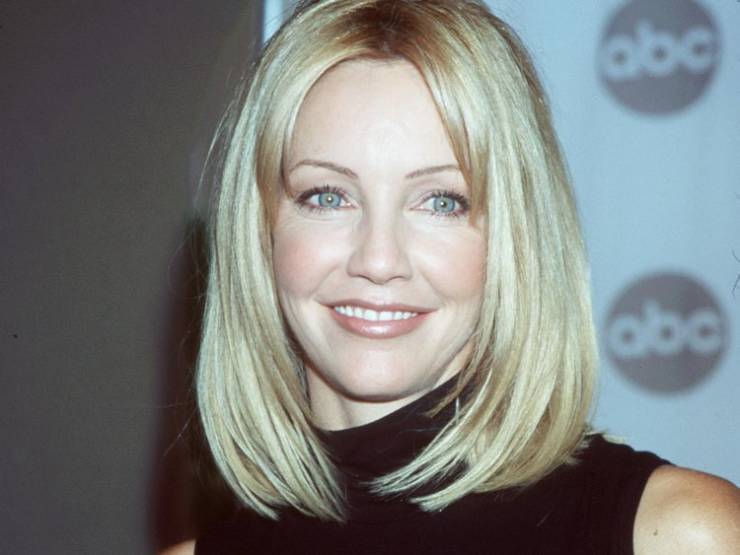 Before "Melrose Place," Locklear played Sammy Jo Carrington on "Dynasty" from 1981 to 1989. Her role as Amanda Woodward, an advertising executive and one of the show's primary villains, earned her a spot on Entertainment Weekly's list, "The 100 Greatest Characters of the Last 20 Years."

She's had a decorated career as a TV actor, earning two Golden Globe nominations for her role as a rookie police officer in the ABC show "T.J. Hooker."

Locklear has had a difficult past year, which included an arrest in June for allegedly attacking a police offer and an EMT. She temporarily checked out of rehab in December 2018 and is reportedly continuing out-patient treatment at home.