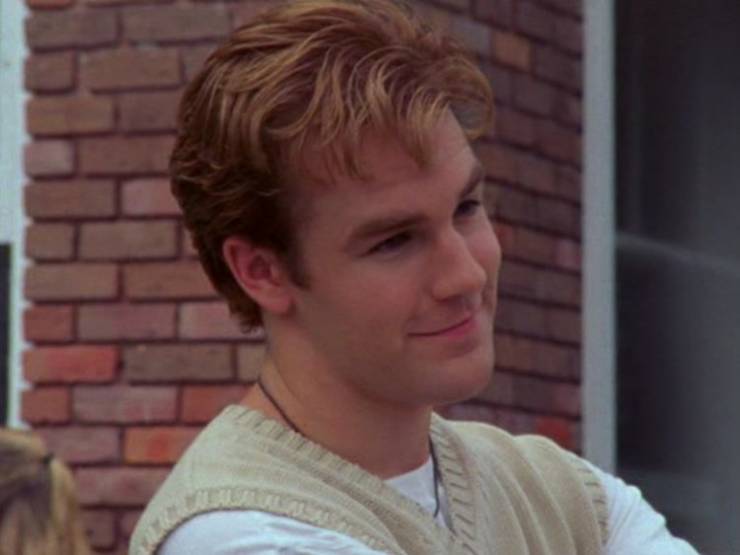 Van Der Beek began his career at age 16 doing off-Broadway work. When he landed the role of Dawson in "Dawson's Creek" in 1997, his career took off. He had roles on numerous TV shows, such as "One Tree Hill," "CSI: Cyber," and most recently, FX's "Pose." He's also had cameo appearances in several films, such as "Scary Movie" and "Downsizing."

He is now married with five children.