Usher's second album, "My Way," is what brought him to fame in the late '90s. 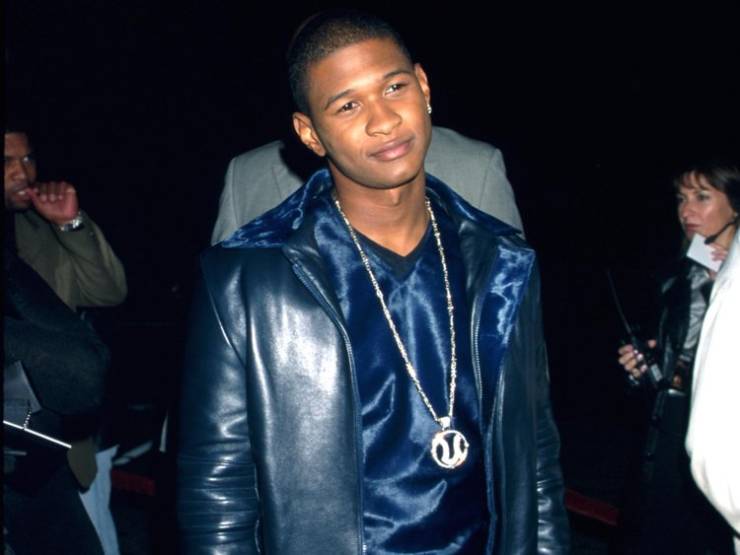 Usher began participating in local singing competitions at the age of 12, before he was signed by a record label.

His second album, released in 1997, went six times platinum in the US, introducing the world to hits such as "You Make Me Wanna..." and "Nice & Slow." When he released his 2004 album, "Confessions," he became one of the best-selling artists of the 2000s.

Usher has now released eight studio albums, and was a coach on the fourth season of NBC's "The Voice."