Jennifer Aniston made a name for herself as Rachel Green on the '90s classic, "Friends." 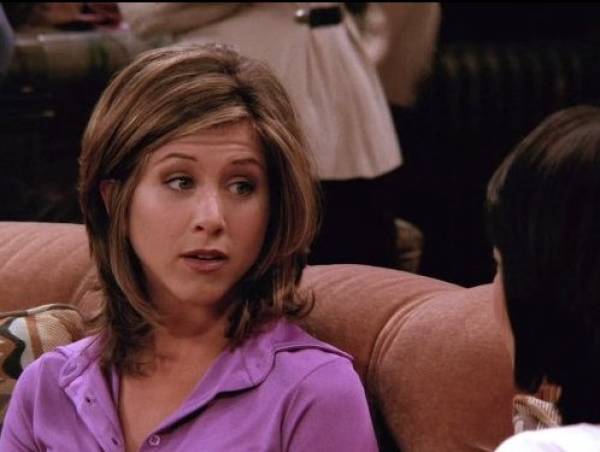 Aniston has been acting since she was 11, but her iconic role as Rachel Green on "Friends" is what put her on the map (and won her an Emmy, a Golden Globe, and a Screen Actors Guild Award).

She has since starred in dozens of movies, usually as the leading lady in a romantic comedy, and is now one of the highest-paid actresses in Hollywood.