Movie Stars With The Biggest Amounts Of Money (25 pics) 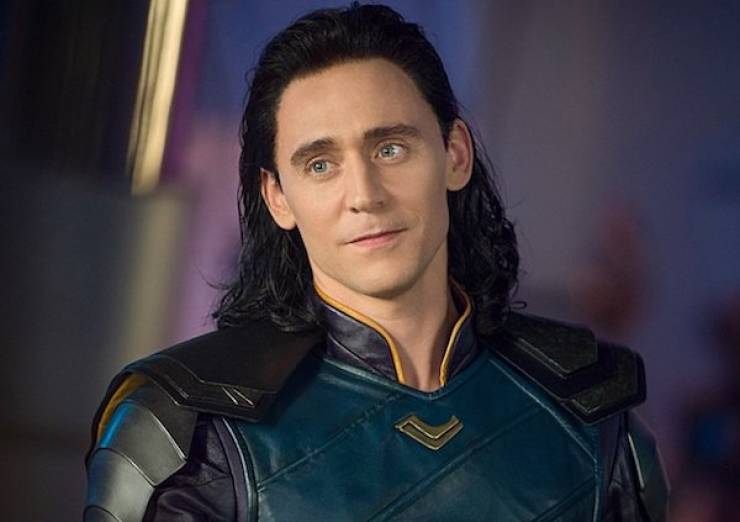 On top of his work in the MCU, he’s also had the lead in Kong: Skull Island, War Horse & Crimson Peak 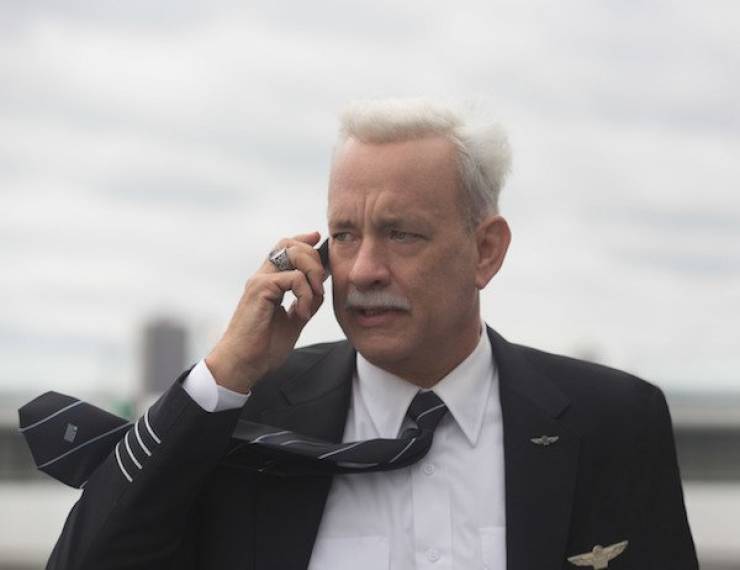 With over 50 acting credits to his name, Hanks is a bankable star at the box office. Thus far the Toy Story franchise has earned $2 billion+, and his other films weren’t exactly duds either. 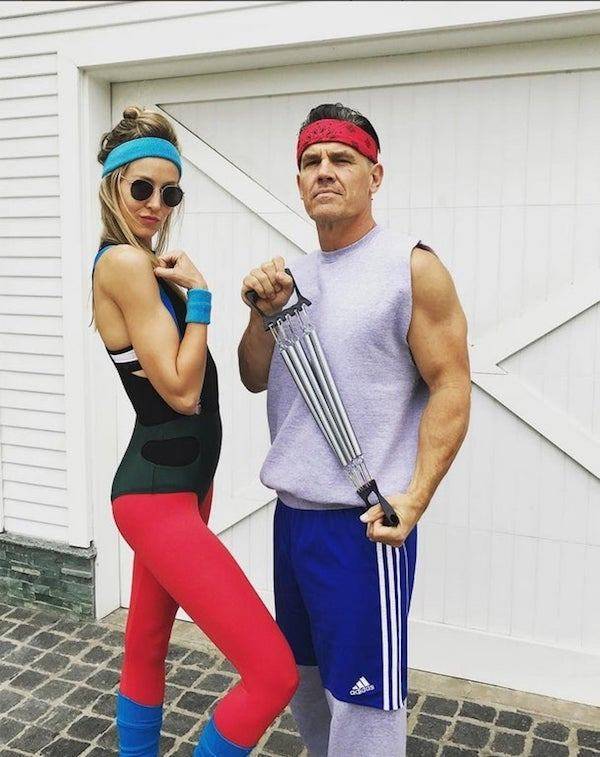 Even though he’s only done a few MCU movies, they were monsters. Toss in his work on Deadpool 2 & Men in Black 3 et al and it’s not hard to see how he got here. 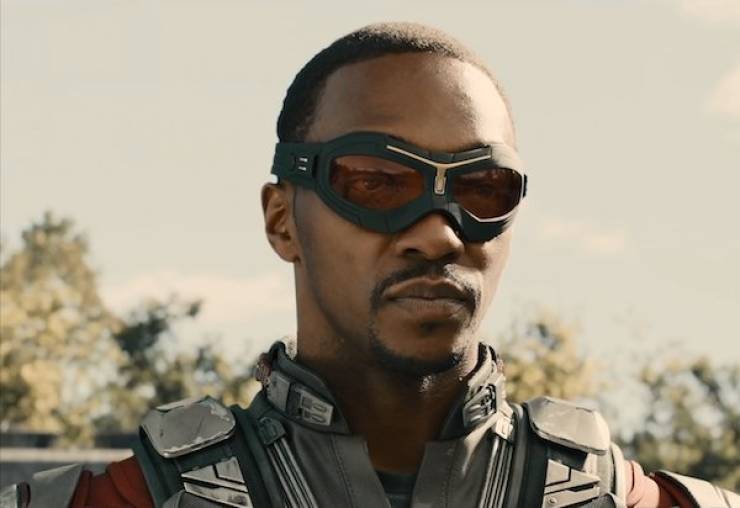 Mackie’s got an additional 28 acting credits to his name, outside of the MCU, like Reel Steel & The Adjustment Bureau. 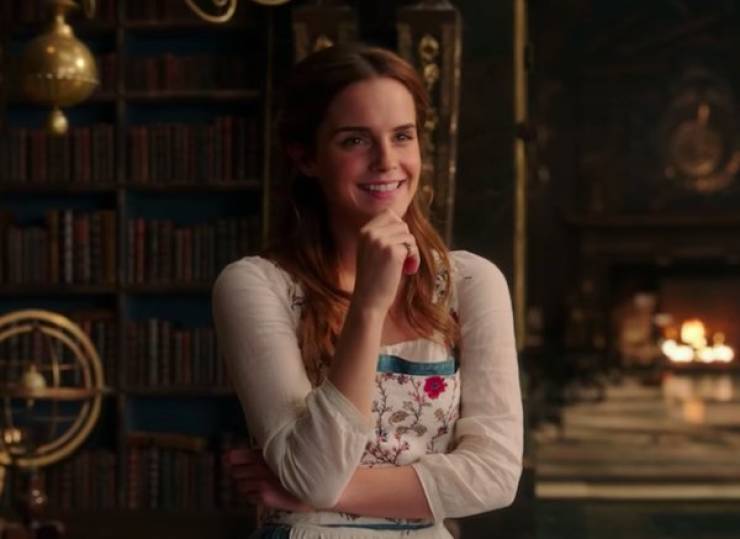 Between Harry Potter and her role as Belle, she’s really raking it in at the box office. 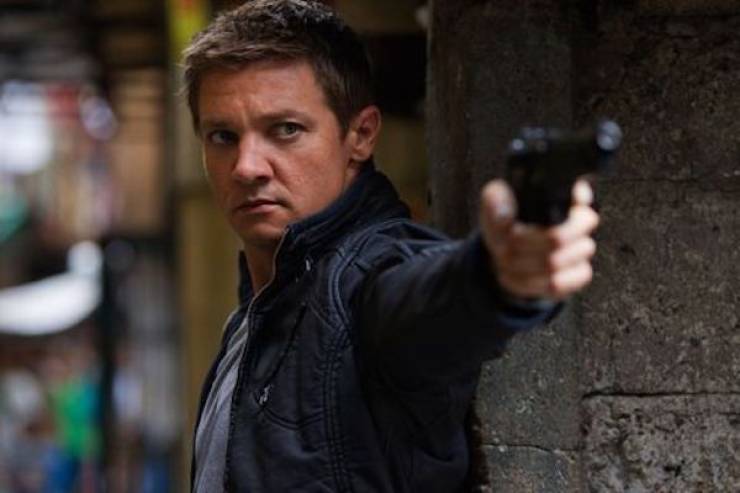 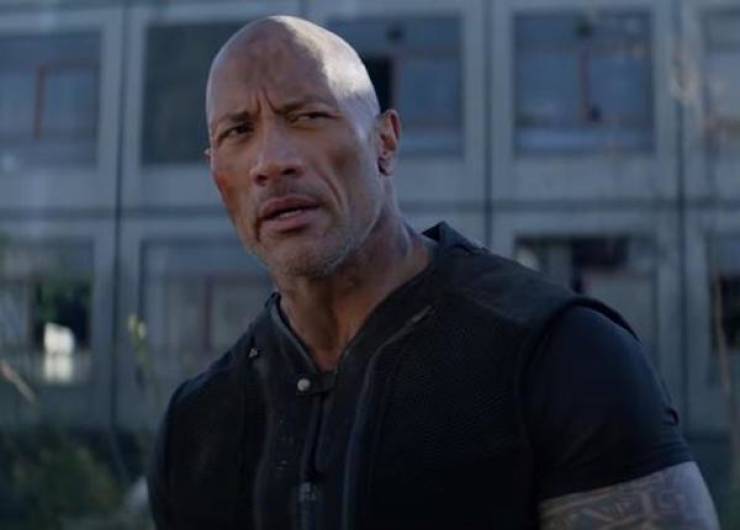 Johnson’s come a long way from making $40 per wrestling match. The Rock is now one of Hollywood’s top stars, in earnings and his films are absolute monsters. 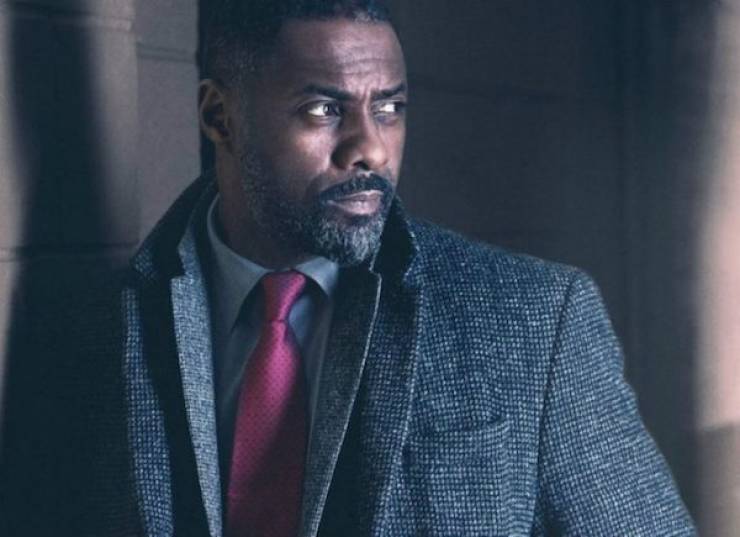 Elba has appeared in over 32 films, including some in the MCU and some voice over work for DreamWorks and Disney. Those tend to add up. 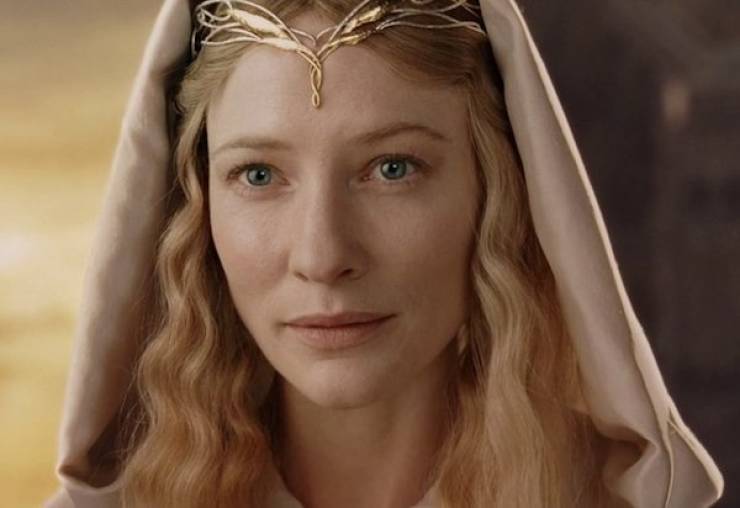 Between The Lord of the Rings & The Hobbit trilogies, she’s also got Elizabeth & Indiana Jones and the Kingdom of the Crystal Skull under her belt. Oh, and that indie film Thor: Ragnarok. 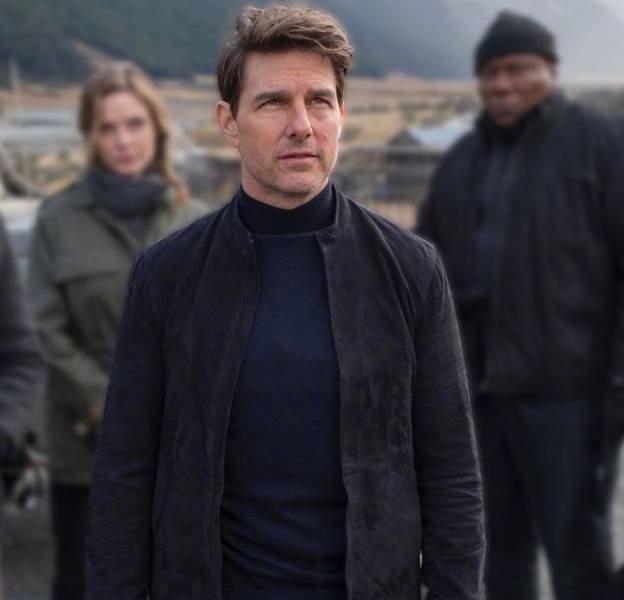 The Mission: Impossible franchise alone has earned $3.5 billion, and he’s had countless blockbusters on top of that too. 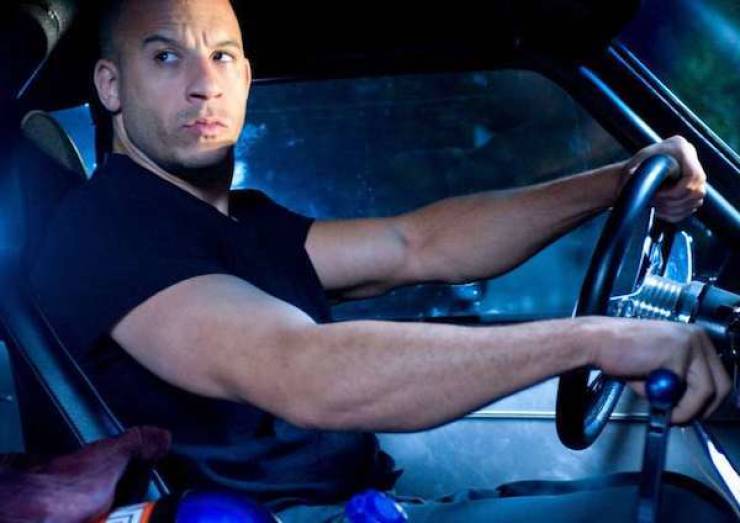 Between his work in the MCU and The Fast and The Furious franchise, he’s really got it made at the box office. Plus, his role as Private Caparzo in Saving Private Ryan was actually in his top 10 of highest grossing roles. 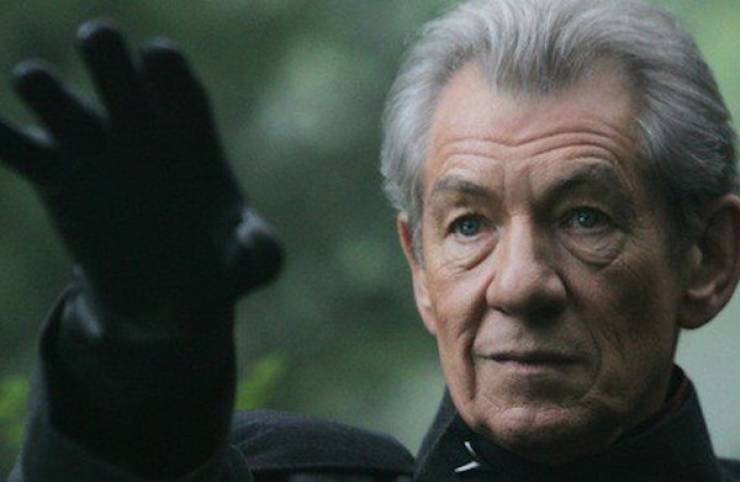 This guy can’t stop making money at the box office. He played Cogsworth in 2017’s Beauty and the Beast, and has The LOTR & The Hobbit trilogies and the first wave of X-Men films to his name. 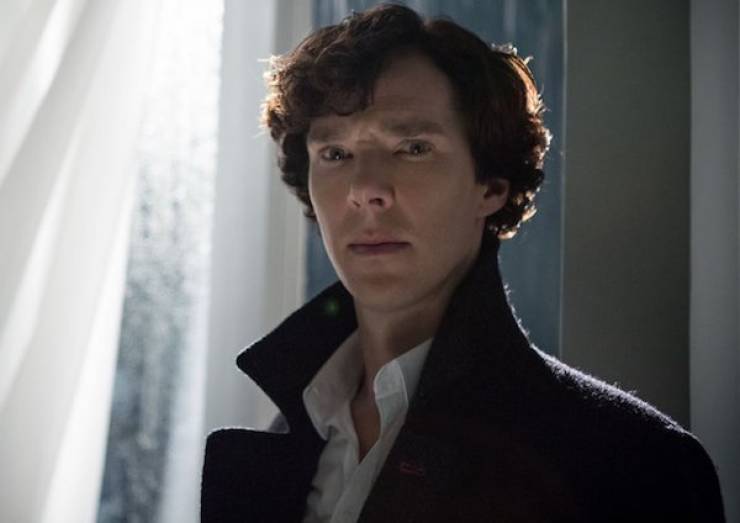 After his breakout role in the BBC’s Sherlock, he’s been everywhere; from The Hobbit to the MCU. 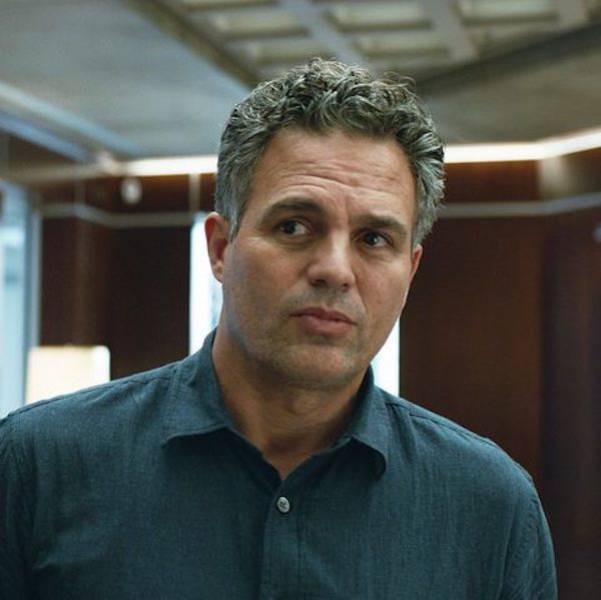 The bulk of his work comes from his role as the Hulk in the MCU, but he’s also been seen in Shutter Island, Collateral & Now you See Me 1&2. 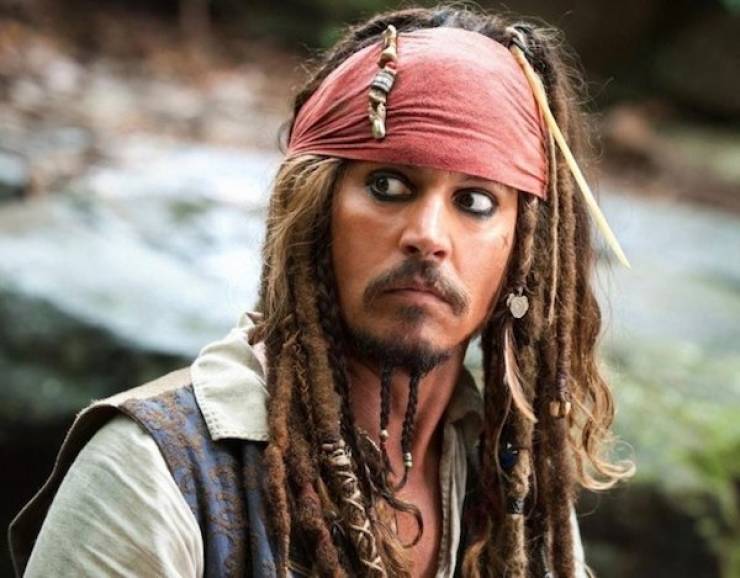 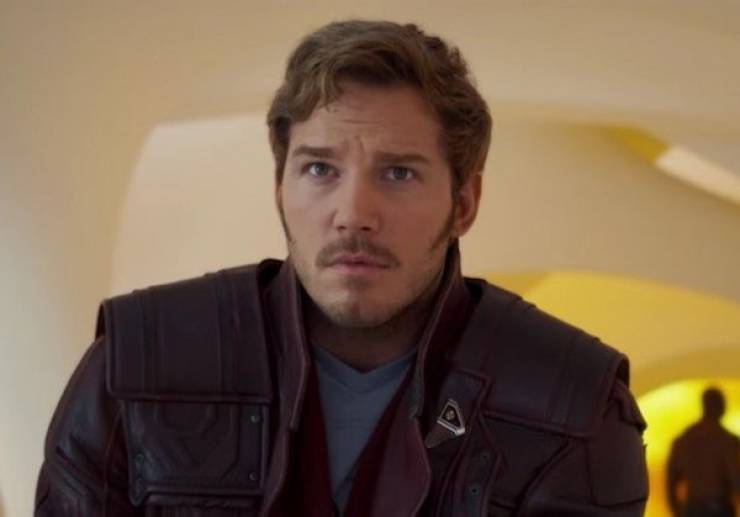 This guy knows how to pick ’em. He’s got The Lego Movie, Guardians, & Jurassic World/Fallen Kingdom, and he doesn’t look like he’s stopping. 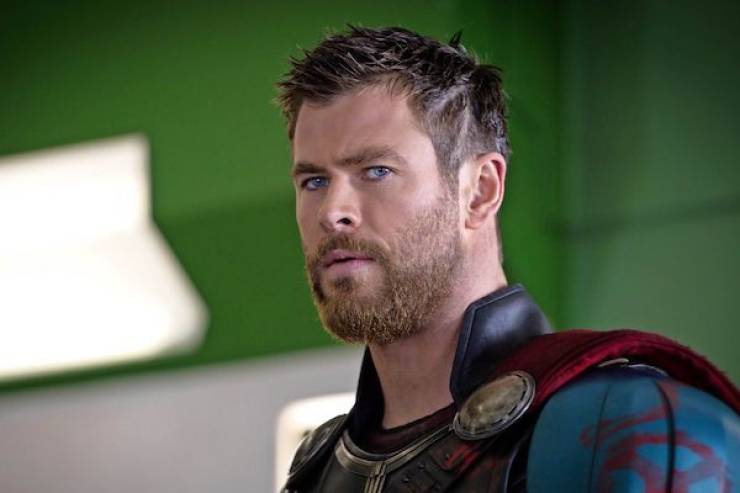 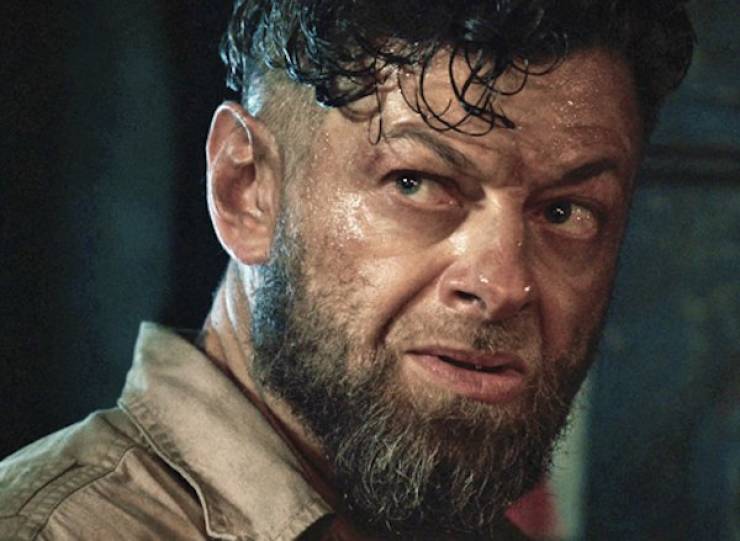 If there’s anyone who’s touched all the major tentpole franchises to date, it’s him. Pick your poison: LOTR, Hobbit, King Kong, Planet of the Apes, Star Wars & MCU. 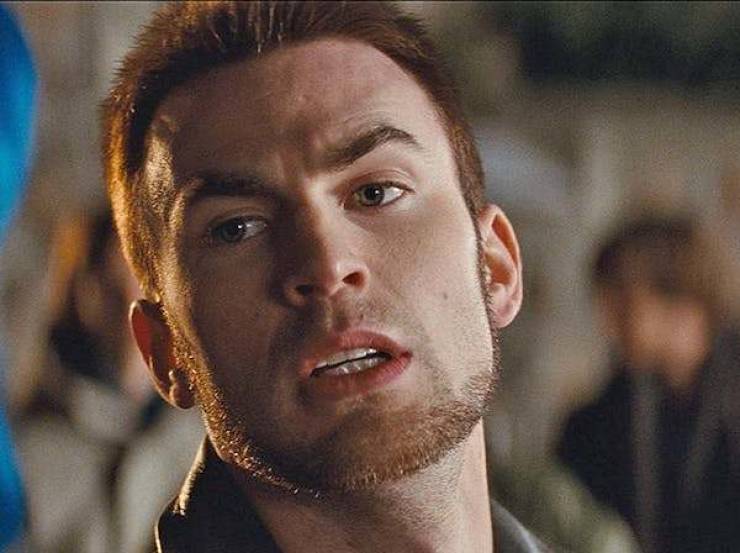 Besides playing Captain America, he also played Johnny Storm in the Fantastic Four films, as well as his role in Snowpiercer. 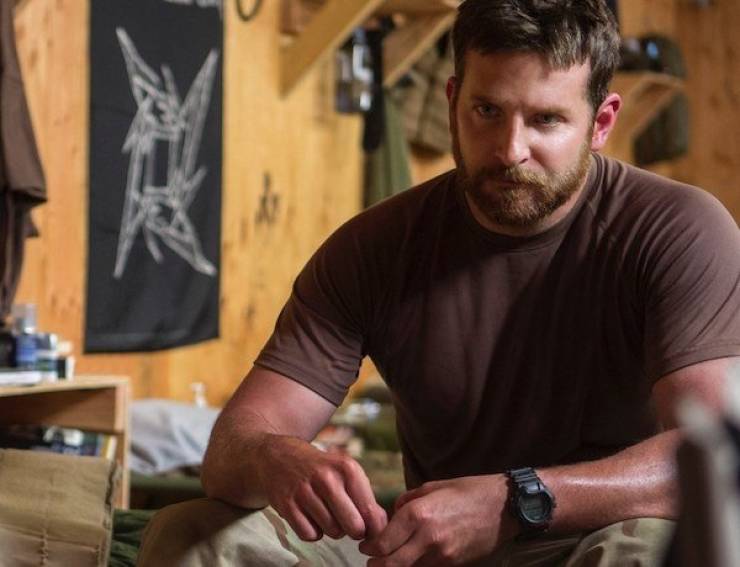 Outside of his MCU roles, he’s also got The Hangover franchise which earned $1.4 billion worldwide, as well as Wedding Crashers, A Star is Born & American Sniper. 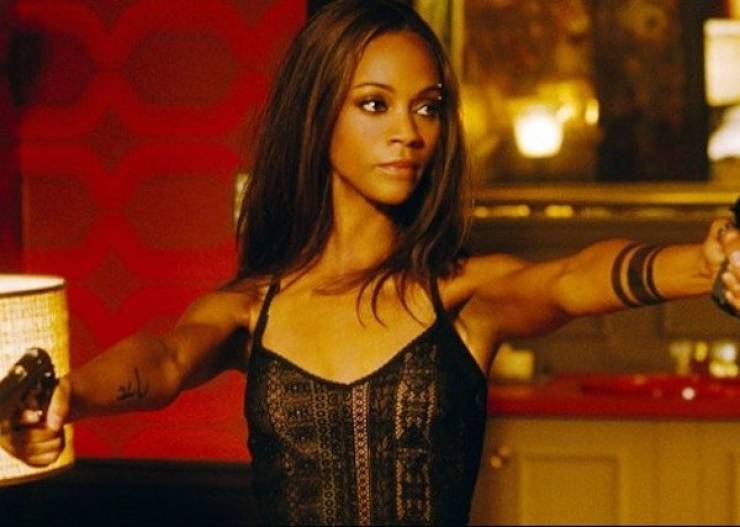 Like the majority on this list, she’s got MCU creds, but what puts her so high on the list is her role in Avatar. That film hit $2.77 billion across the globe as the highest grossing film of all time. Plus, she’s also got her role as Uhura to perk her up a little bit too. 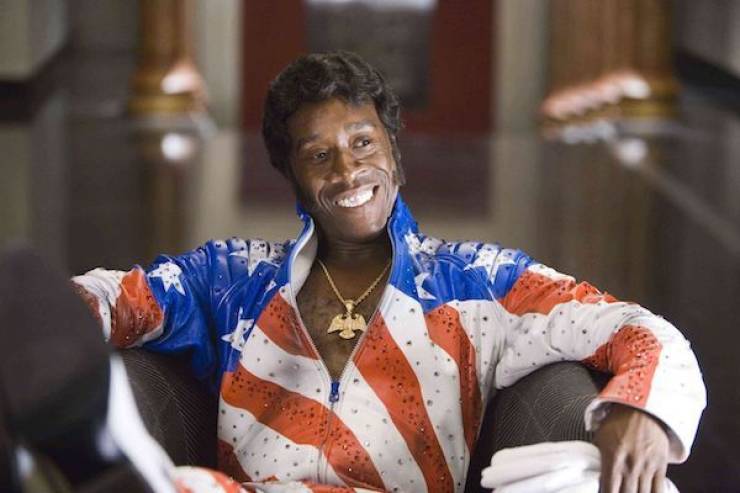 On top of the MCU, he’s also appeared in the Oceans 11 franchise, Traffic, The Family Ma & Swordfish. 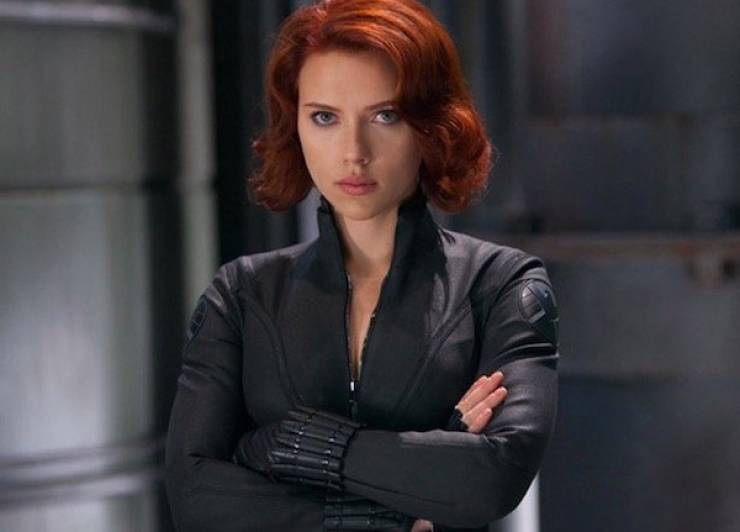 Between all of her appearances as the Black Widow, she’s also got a whole list of movies that just add up to a huge payday for the studios. 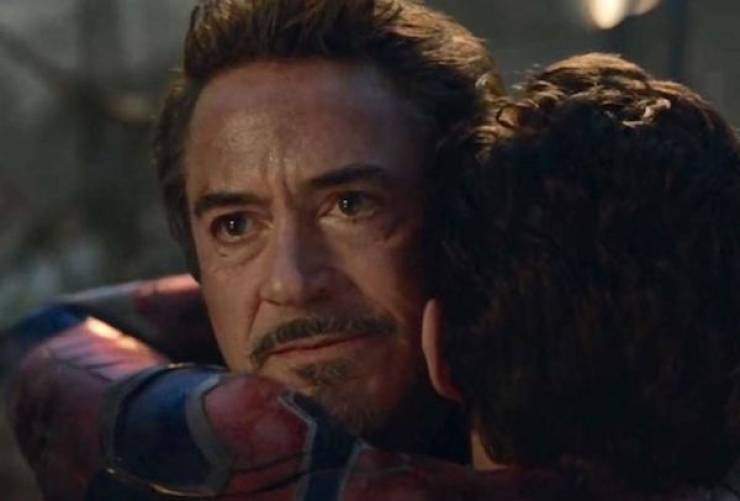 Ironically enough, prior to his casting as Tony Stark in Iron Man, he was the least bankable and insurable star in Hollywood. Now, all of his MCU appearances have grossed $12 billion combined. Add into that his role as Sherlock Holmes, that earned another $1.5, and you can see why he’s #2 on the list. 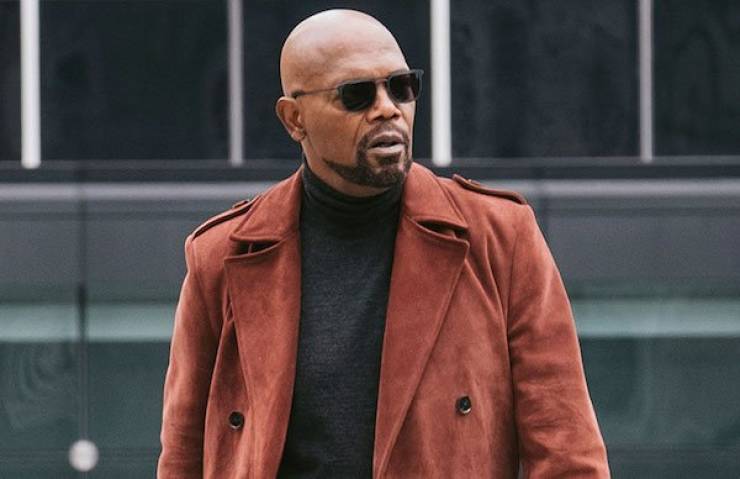 Unlike most of the others on this list, his MCU money is only a fraction of why he’s #1. You can his roles in Star Wars, Kingsman, The Incredibles & Jurassic Park for his box office power.