Some cleaners wash the mugs that are provided in-room in the bathroom sink, then dry them with the used pillow cases.

If someone pukes, pees, or poops in a bed at our hotel, the mattress isn’t replaced. The housekeepers will just spot-clean the area and then one of the maintenance guys flips the mattress.

If someone dies in a room, we get rid of the body and then get the room booked again ASAP.

I work at a hostel in London and we once had a guy die in one of the dorms. The worst part was that no one realized for a couple of days until people started complaining about a smell. Long story short, housekeeping found him, his body was taken away, the bed was changed, and someone else was checked in later that same afternoon. 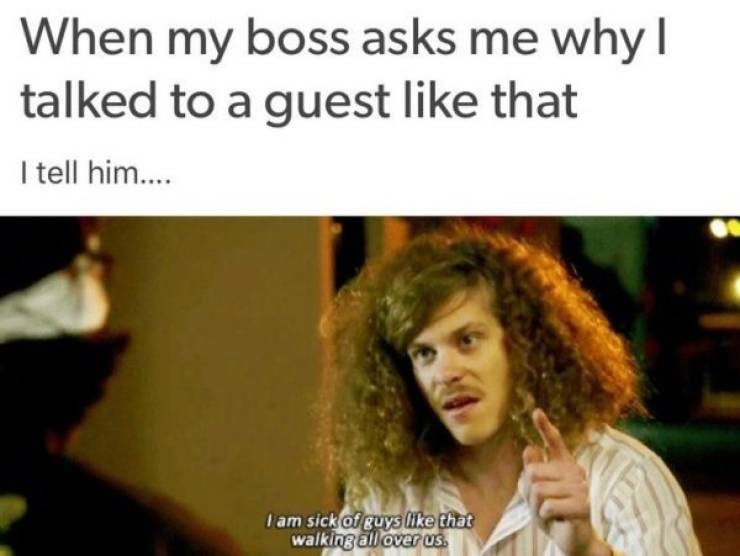 The dirtiest part of a hotel is something no one thinks about: THE ROOM KEYS. Keys are reused until they stop working, and I’ve had keys returned in the nastiest conditions: covered in snot, mud, unknown bodily fluids, etc. Always wipe them down as soon as you get them. People are gross. 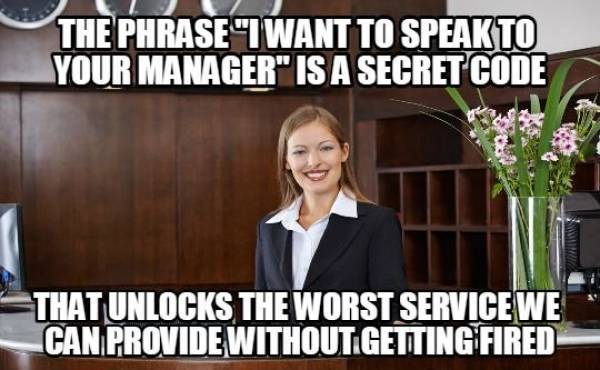 I can assure you that if you sound like a jerk on the phone, the room you were asking about will always *suddenly* become unavailable.

One time, a room stank so badly that we had to list it as out of order while we looked for the smell. After two weeks, we finally found an old pile of vomit hidden between a chest of drawers and the bed frame. 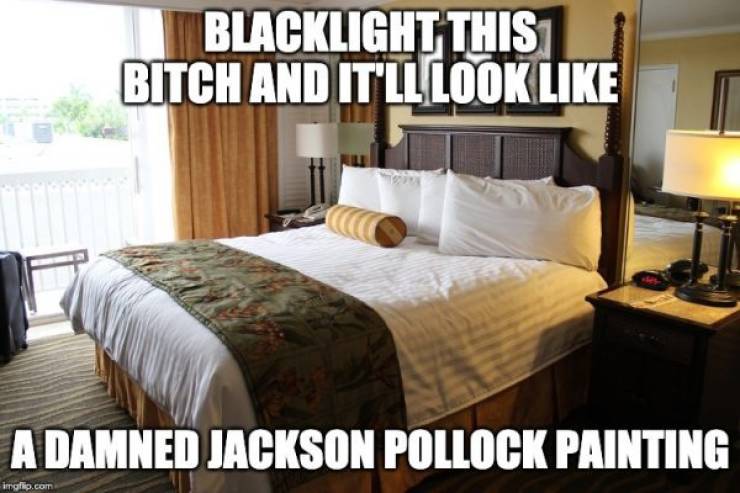 We NEVER wash the comforters. People that kick the sheets off and sleep with only the comforter make my stomach sick — those things can go months without getting washed and be used by HUNDREDS of people who also forego using the sheets.

We own a motel and we recently learned that our employees have been running a drug ring right under our noses. They’ve been using the motel as a front — the guy on shift sells rooms at $30 an hour for people to do drugs in, and then pockets the profits. The housekeeper cleans up the rooms after they leave, except she’s been slacking and that’s how we caught on.

Kitchens aren’t always sanitary. The kitchen at the hotel I worked at was disgusting — there was a meat fridge that stank of death, and the grill was never cleaned as it ‘added flavor’ to the steaks. Gross! 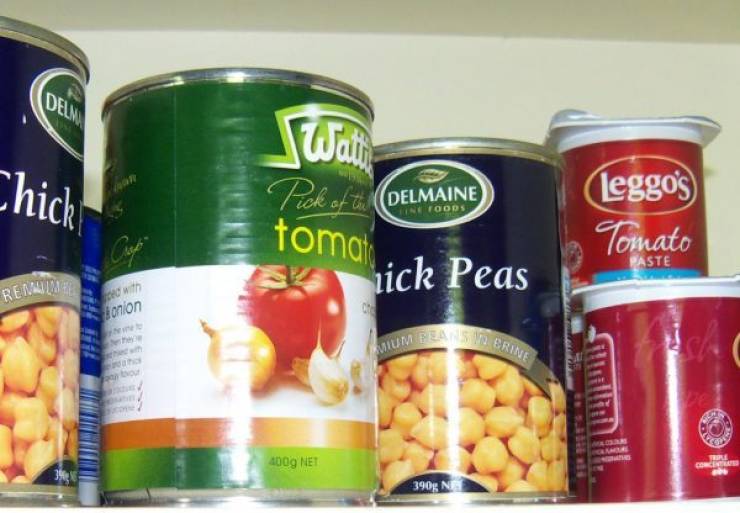 All of the vegetables we served came from cans. I worked as a server in a five-star restaurant inside a wildly popular and celebrity-frequented hotel. 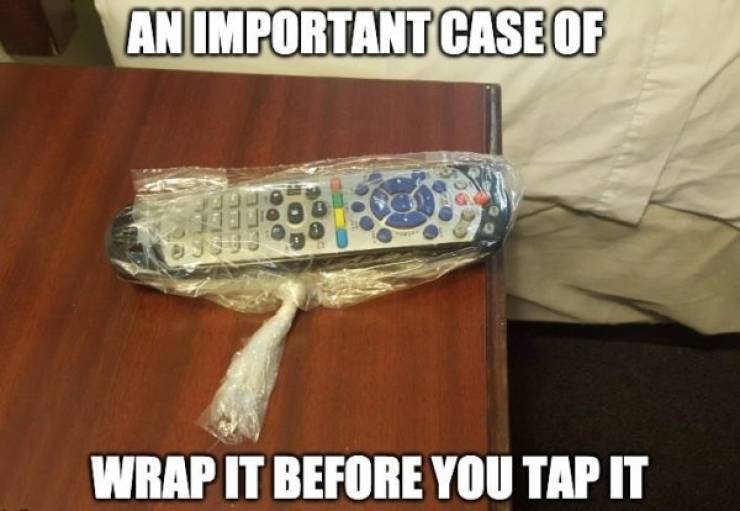 TV remotes never get cleaned! You might wanna sanitize those next time you go to change a channel. 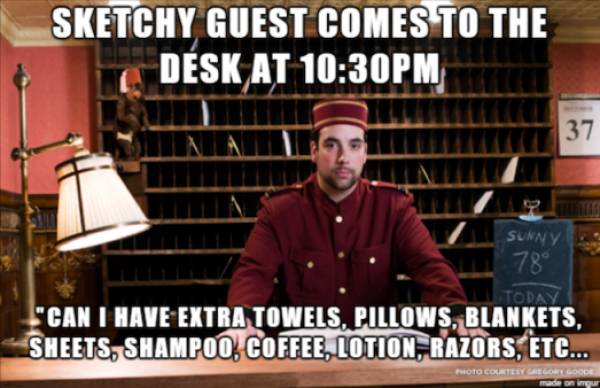 Managers sometimes prioritize revenue over kicking out seedy guests. My first year of college, I worked at the front desk of a local seedy motel. The wild thing was that the manager knew EXACTLY what kind of stuff happened in their motel.

He’d say things like, ‘Oh, that’s room 324. They steal IDs and Social Security numbers,’ and ‘That’s room 409, they sell Xboxes out of their room.’ AND HE’D SAY IT LIKE IT WAS NOTHING.

I personally knew a housekeeper who used the same cleaning rag to clean both the toilets and everywhere else in the rooms! 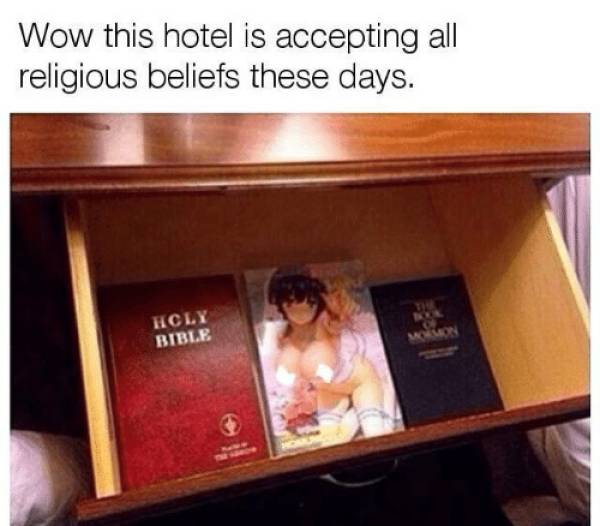 Housekeeping never cleans inside drawers and nightstands. Sometimes, they even forget to check them for forgotten items. One time, an old man came up to the front desk and said, ‘THIS was left from a previous guest, right next to the Holy Bible,’ and placed A LOADED GUN on the front desk.

Sometimes, guests have ‘accidents.’ I’ve been working at a high-end hotel for a few months, and the worst story I’ve heard is that a man called the front desk and said he needed his room cleaned immediately. When housekeeping arrived, there was a note that said, ‘Sorry, I had an accident.’ The ‘accident’ was diarrhea all over the bed, floor, and bathroom.

Never look at a hotel room with a black light. Just don’t.”