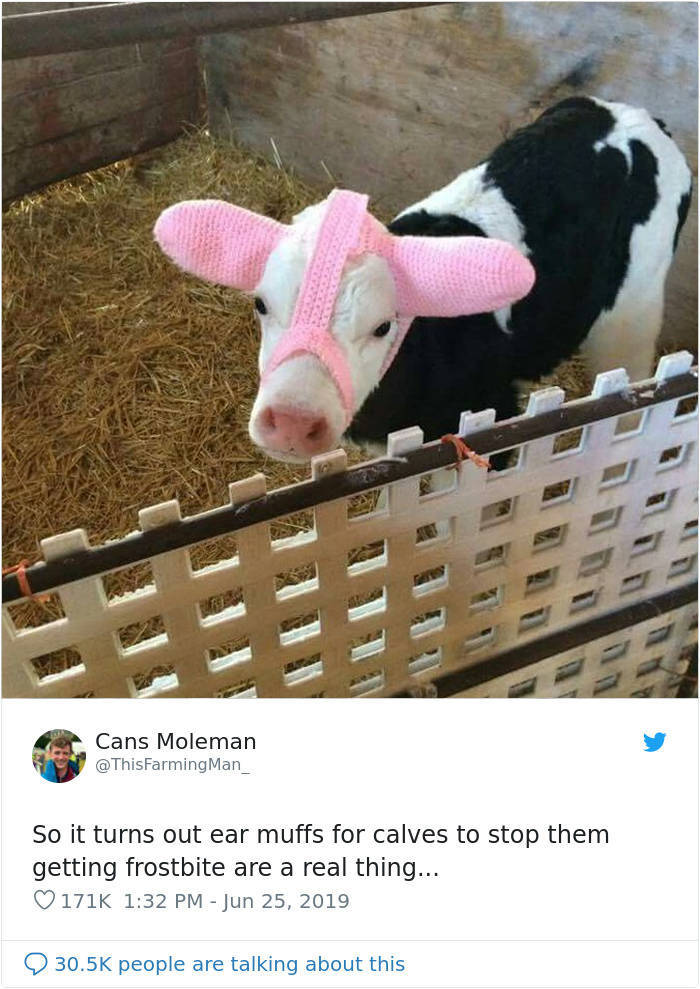 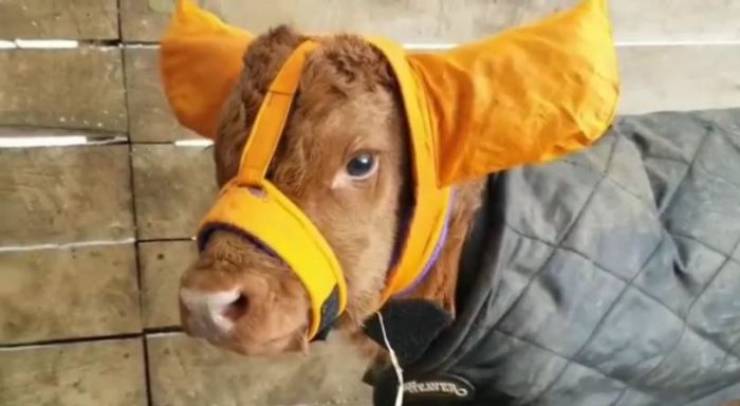 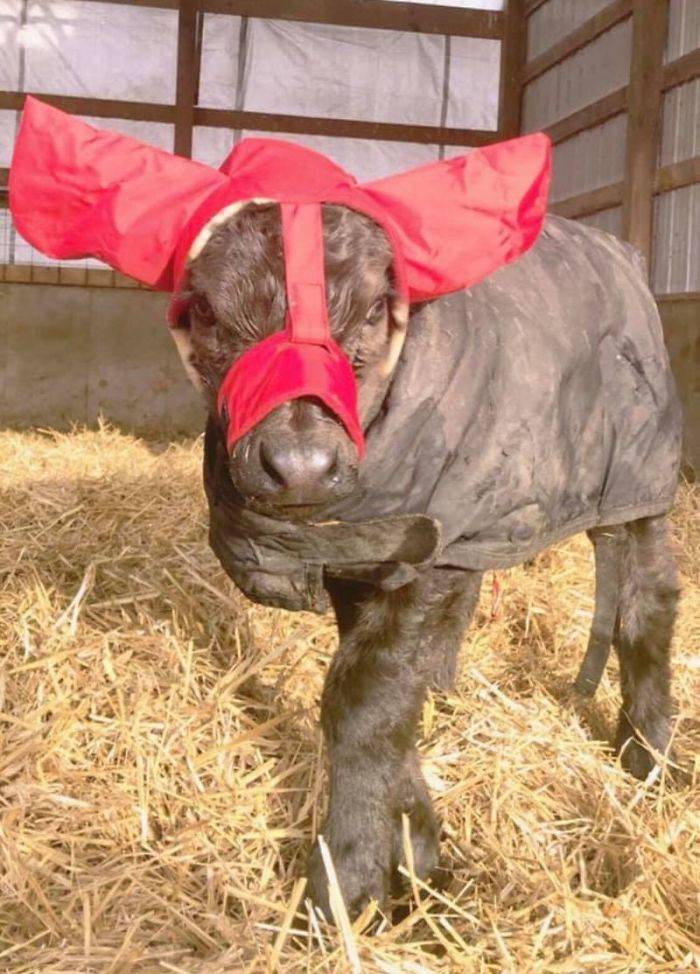 It is extremely important to protect calves from the cold as it can lead to severely frostbitten body parts as well as hypothermia and even death. “Frostbite is the damage to body tissues that occurs when these tissues freeze,” Dr. W. Dee Whittier wrote in a paper called Calves and the Cold. “The extremities are most at risk. Frozen ears and tails result in changes of cattle appearance but do not affect cattle performance significantly.” If a calf freezes its feet, however, it must be put to sleep or it will die. 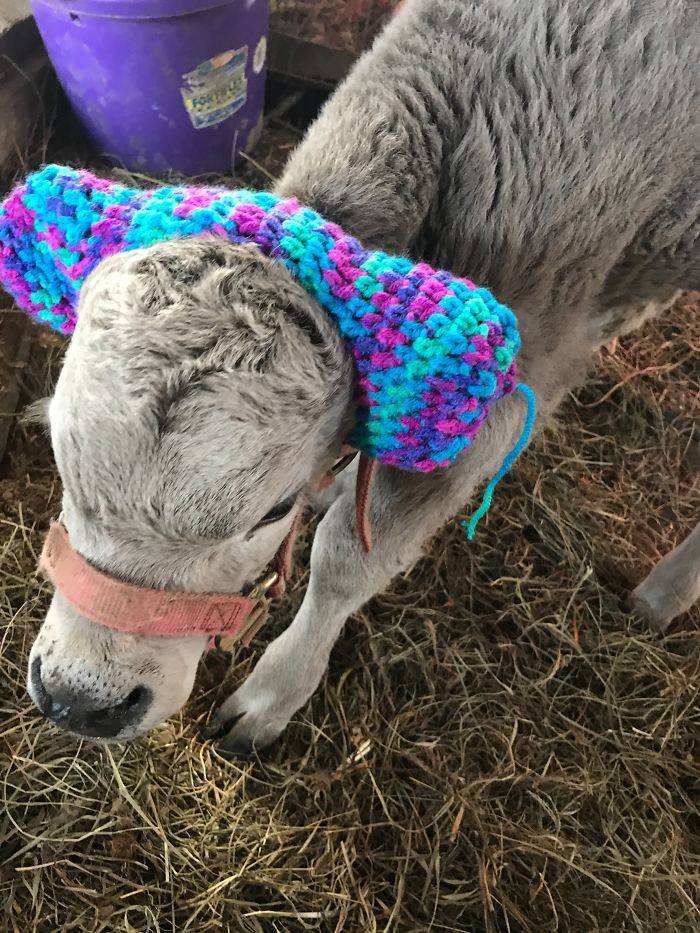 “Newborn calves are most at risk because they are wet and because they have a large surface area in relation to their total body mass,” Dr. Whittier continued. “Calves are not fully capable of maintaining temperature the first several hours of life. Newborn calves have a circulatory system that is less able to respond to cold changes as compared to more mature animals.” 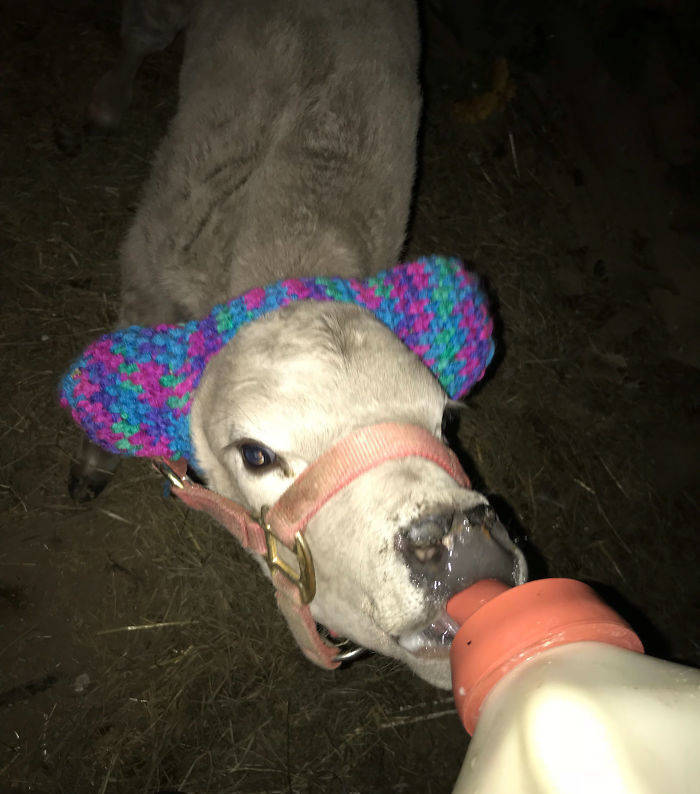 Weather conditions have a great effect on the risk of frostbite and hypothermia with wind often being the biggest factor. “The effect of wind is often referred to as wind chill and tells how living things ‘feel the temperature.’ Wind chill is often many degrees colder than the actual temperature. Humidity has a large effect on cold as well since humid air can take more warmth away from animals.” 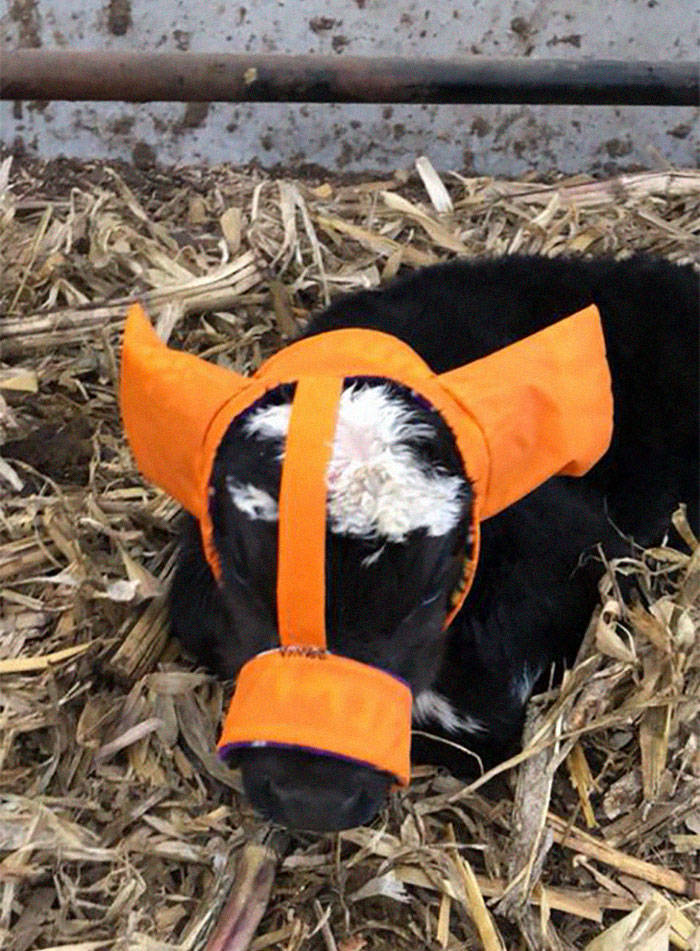 When it comes to treating frostbite in cattle, Dr. Whittier recommends the following:

Detect frostbite early. Examine newborn calves carefully when conditions create a risk. If ear-tips are frozen, there is a significant risk that feet may be experiencing damage as well.

Thaw tissues as quickly as possible. Much of the damage of frostbite occurs during the thawing process. Ice crystals form that damage all tissues. A fast thaw decreases ice-crystal time.

Once tissues are thawed, re-freezing must be prevented. This nearly always means housing with heat for several days. Because of damage to circulation from the initial freezing, these tissues will re-freeze very easily.

Tissues that will recover from freezing should stay warm. If tissues are cold to the touch the next day, there has probably been enough damage so that blood supply is gone and the feet or other parts will become gangrenous. 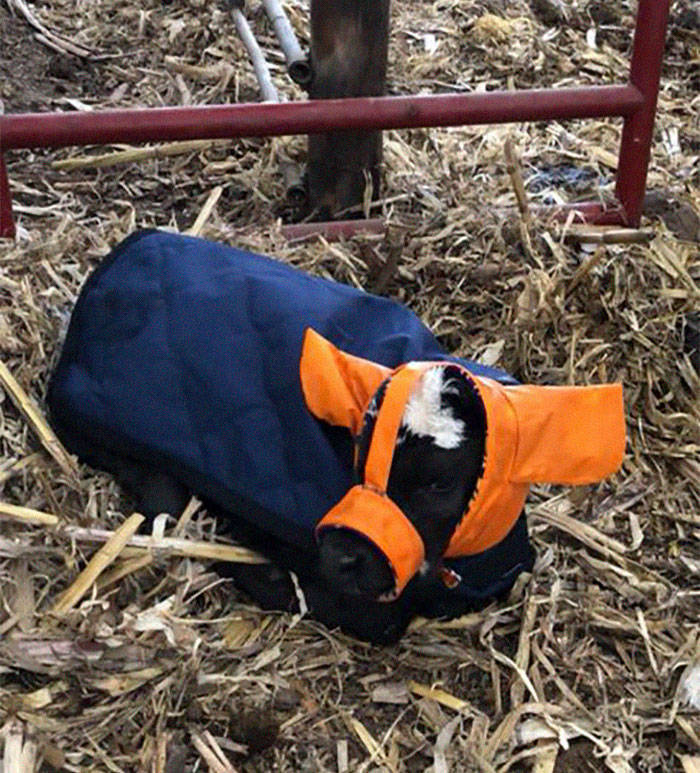 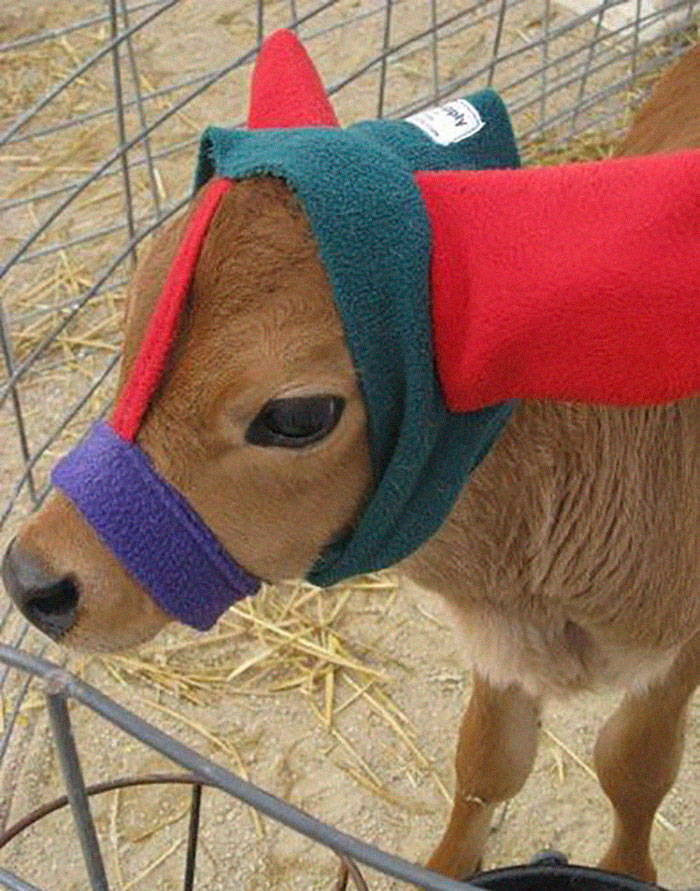 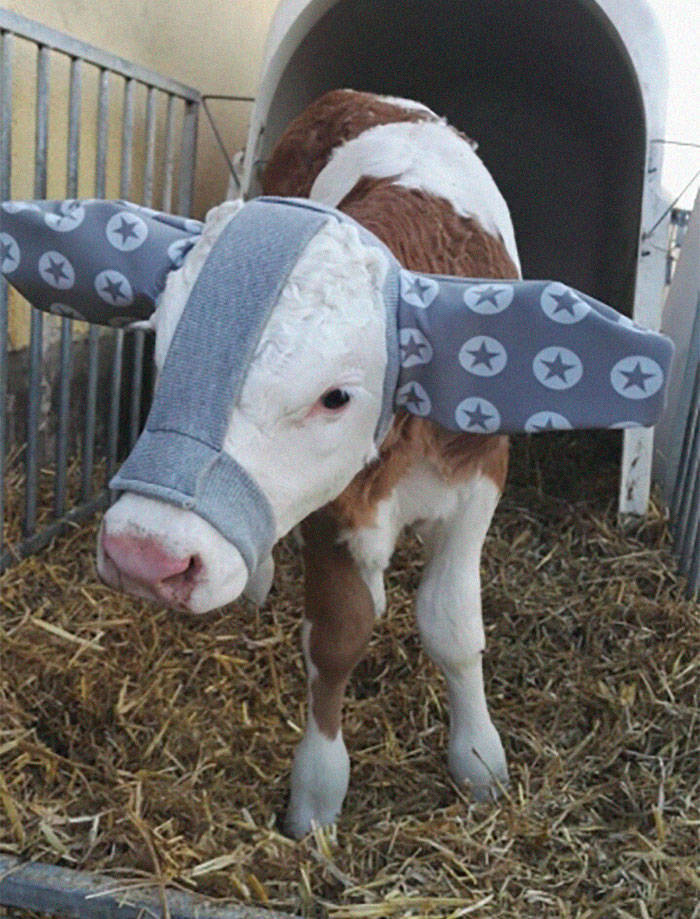 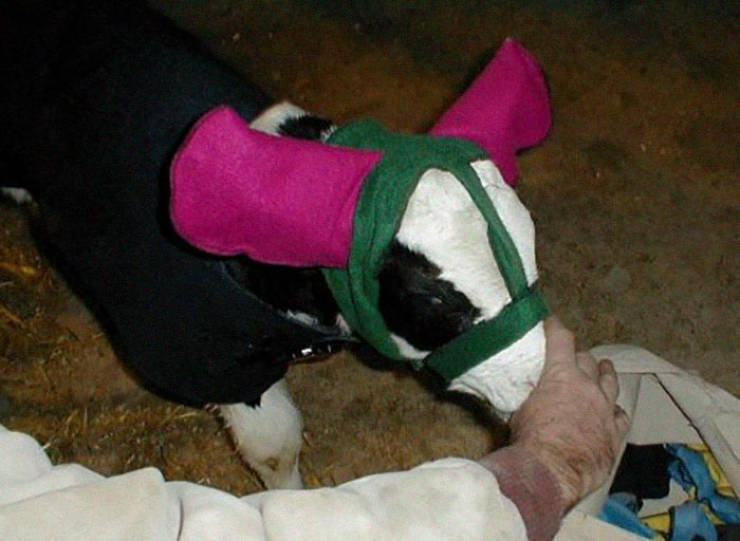 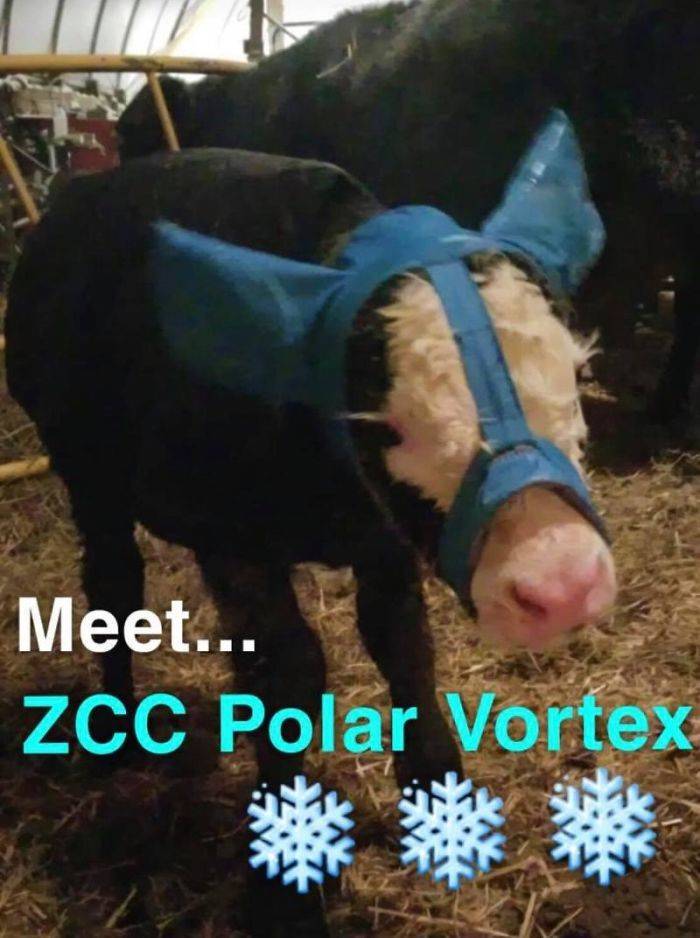 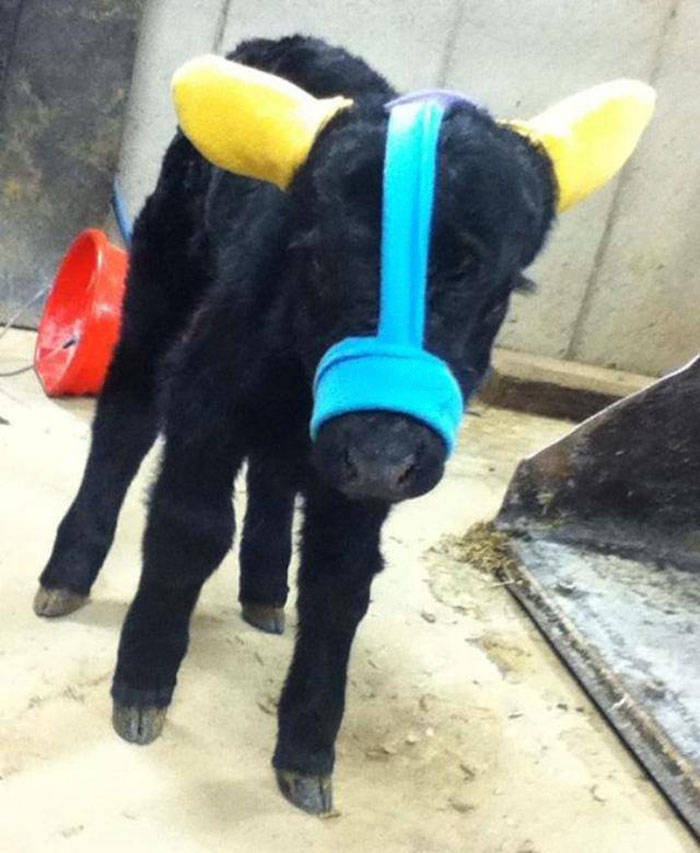 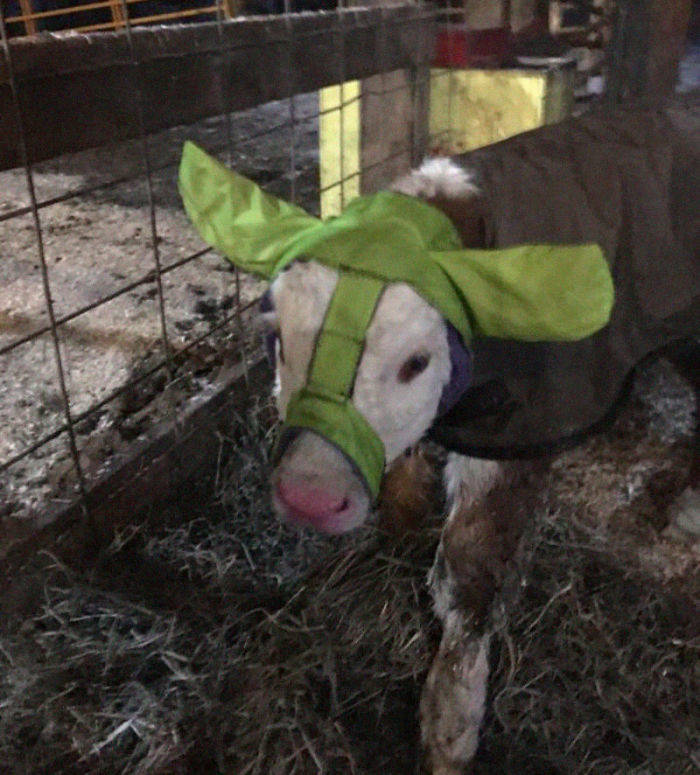