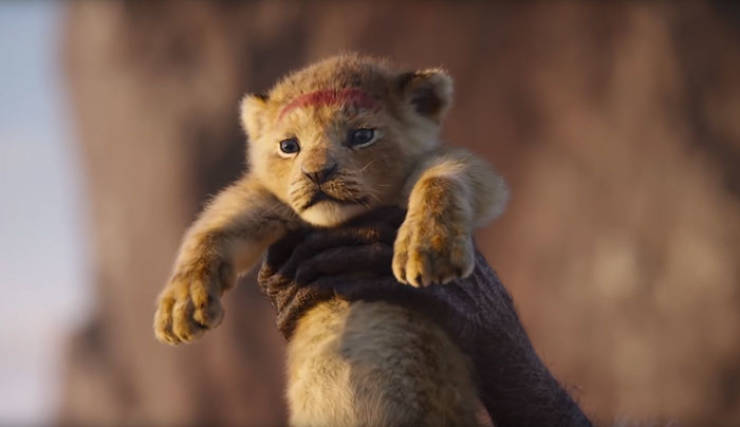 The new Lion King movie directed by Jon Favreau will hit theaters on the 19th of July. Just in time for that, Disney released striking photos of the cast posing face-to-face with their characters.

Do you already know who will voice your favorite characters in The Lion King remake? 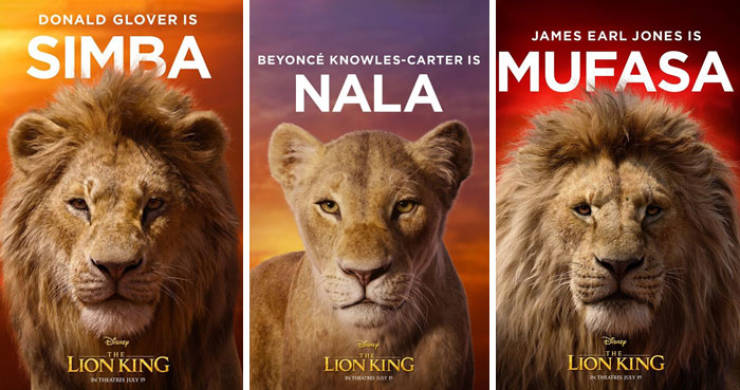 50 days before the release of The Lion King movie, Disney shared posters introducing the main characters and the voices behind them. People were surprised to know that American actor, comedian, and performer Donald Glover will star as the main character Simba. The Beyhive started buzzing after it was announced that Nala will be voiced by famous singer Beyoncé. 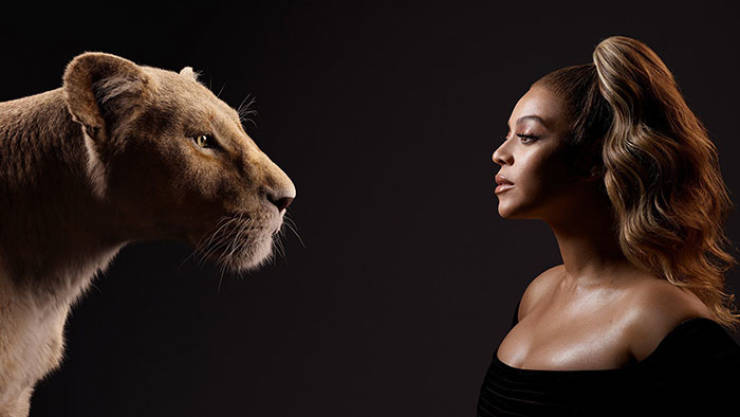 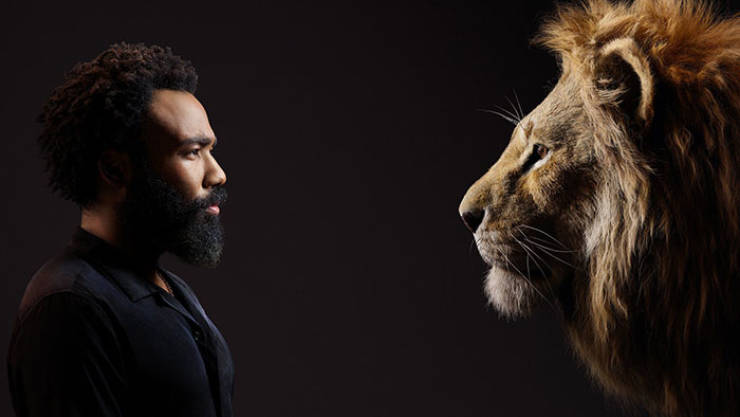 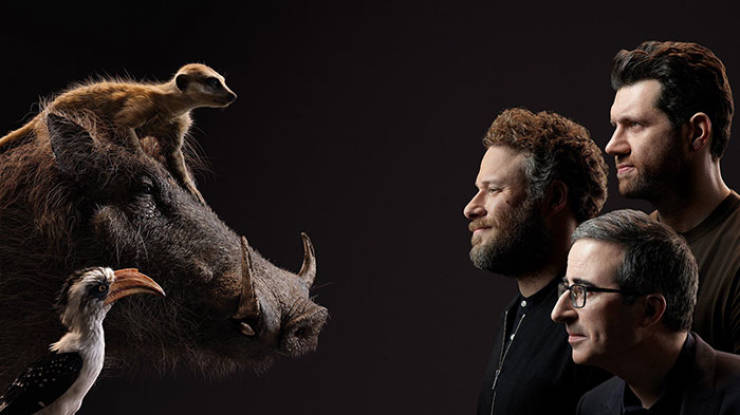 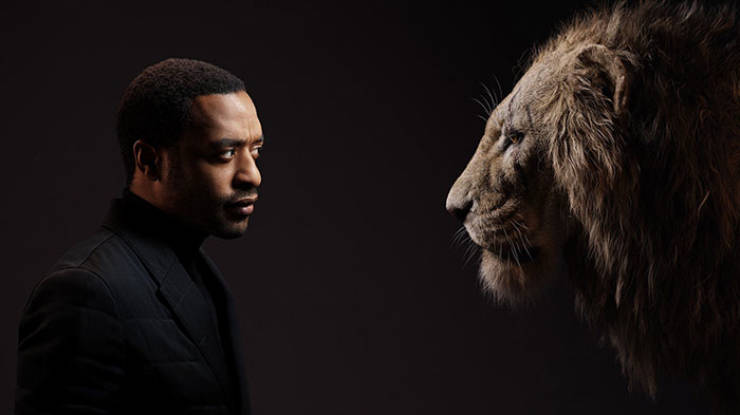 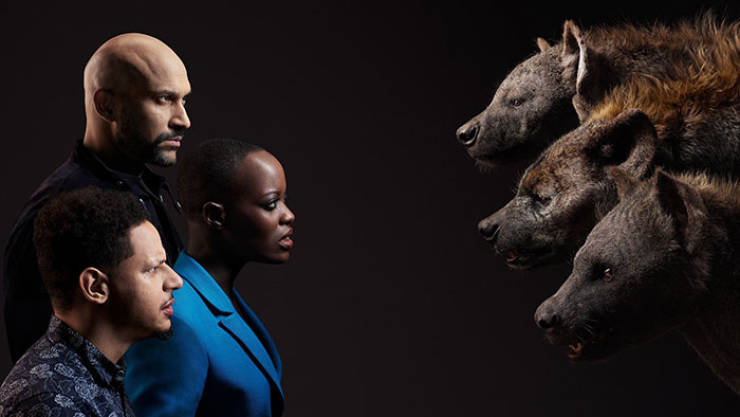 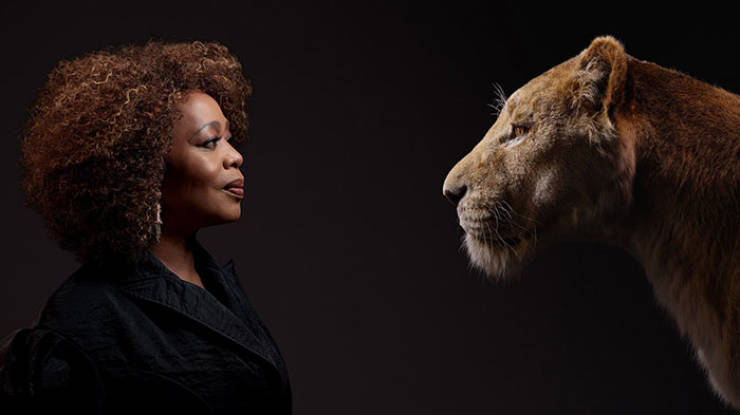 Nala and Simba with Shahadi Wright Joseph and JD McCrary 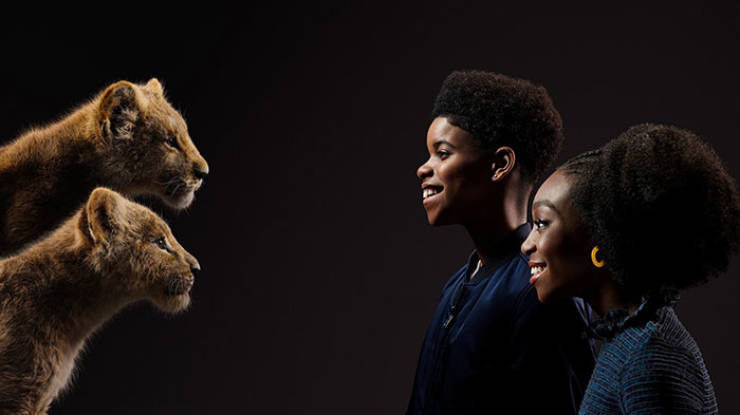 James Earl Jones will once again voice Mufasa, the King of the Pride Lands and the father of Simba. 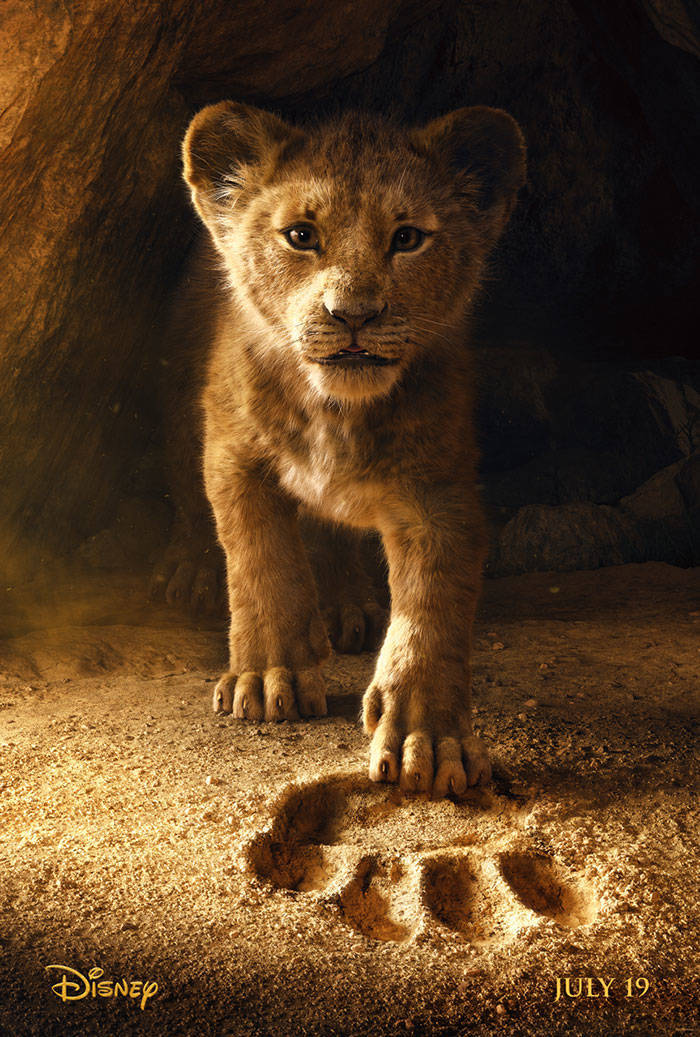