Aim At These Target Facts (12 pics) 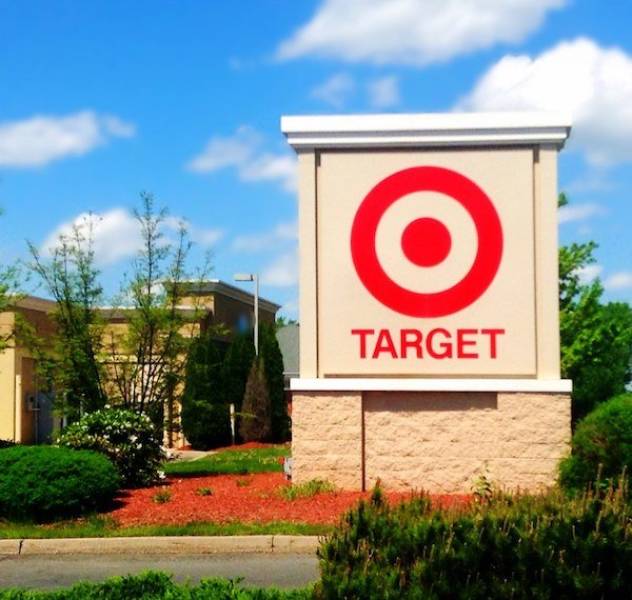 Target was founded as Goodfellow Dry Goods in 1902 by George D. Dayton, but it wasn’t until the 1960s that the first Target store opened in Roseville, Minnesota. 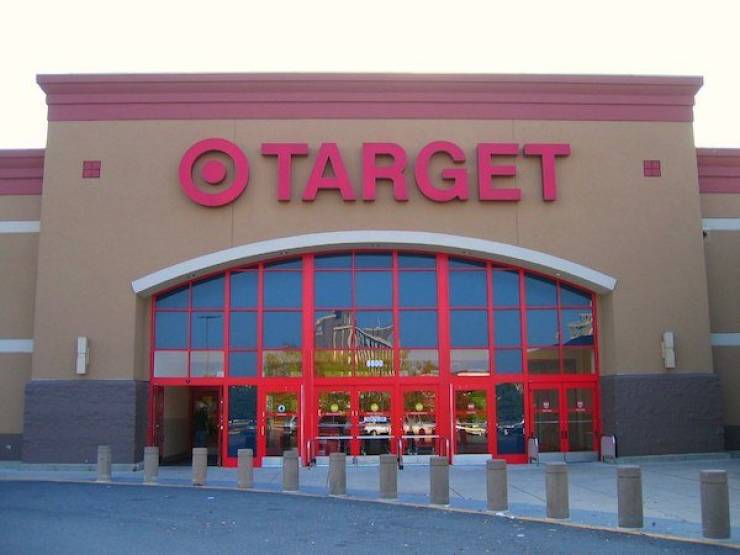 Target currently has 1,844 stores in total. 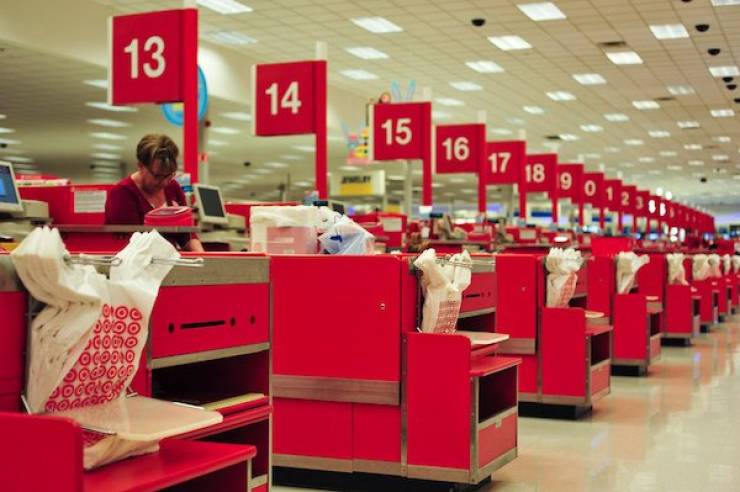 The corporation employs 360,000 full-time, part-time, and seasonal employees as of February of this year. 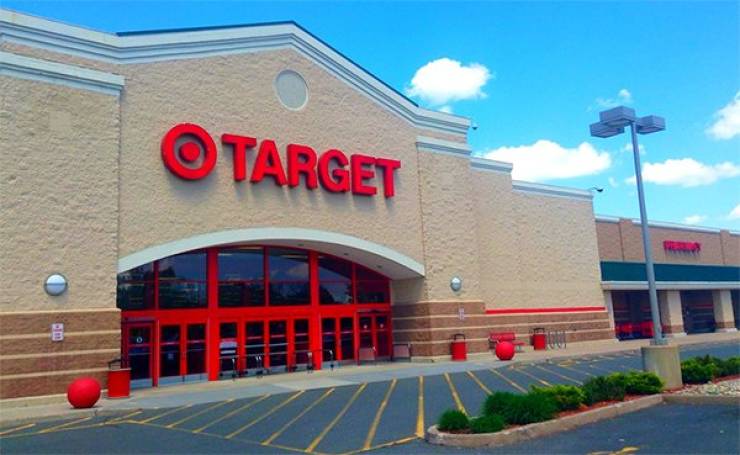 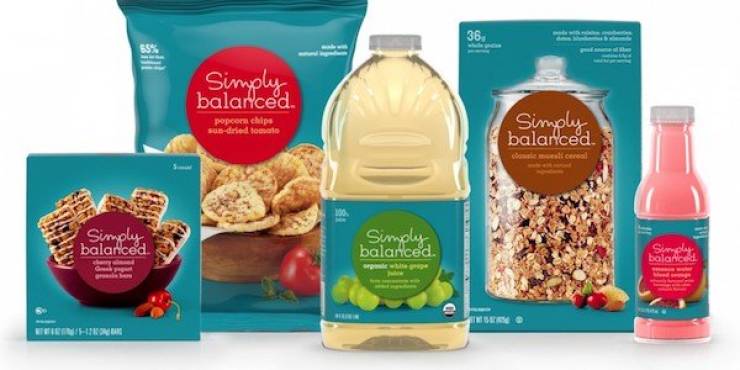 Target has 39 “owned brands” including Archer Farms and Simply Balanced. 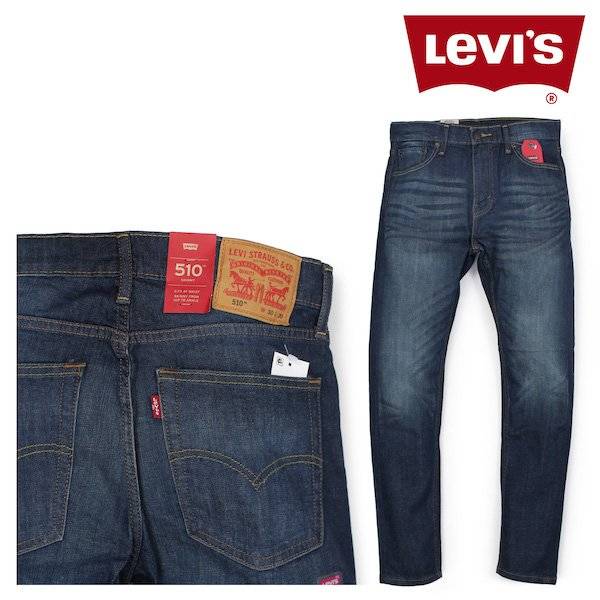 It also has 12 exclusive partnerships with brands like Levi’s and Magnolia. 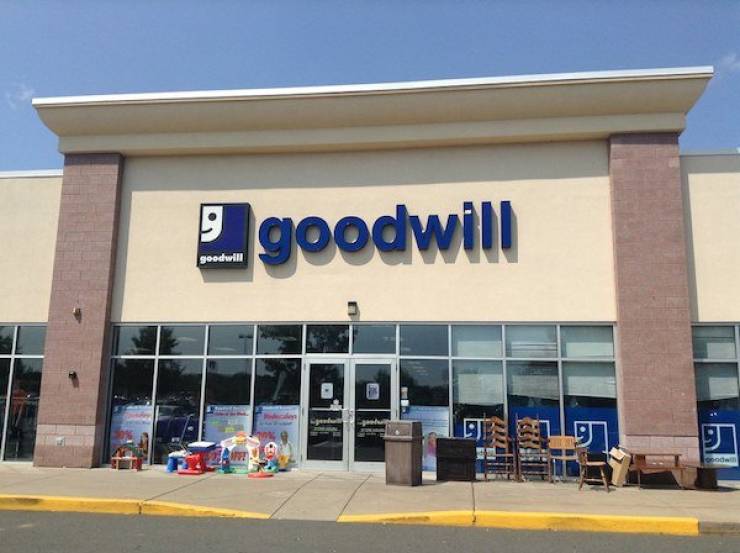 When products don’t sell on the floor at Target, the company will donate them to thrift stores like Goodwill in the hopes that they can find a good home. 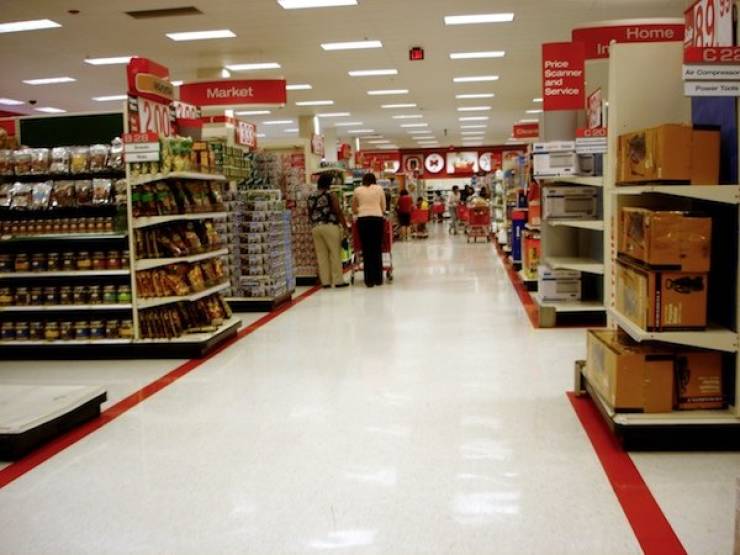 Target has found that their average consumer is about 40 years old with a household income of approximately $64,000 annually. 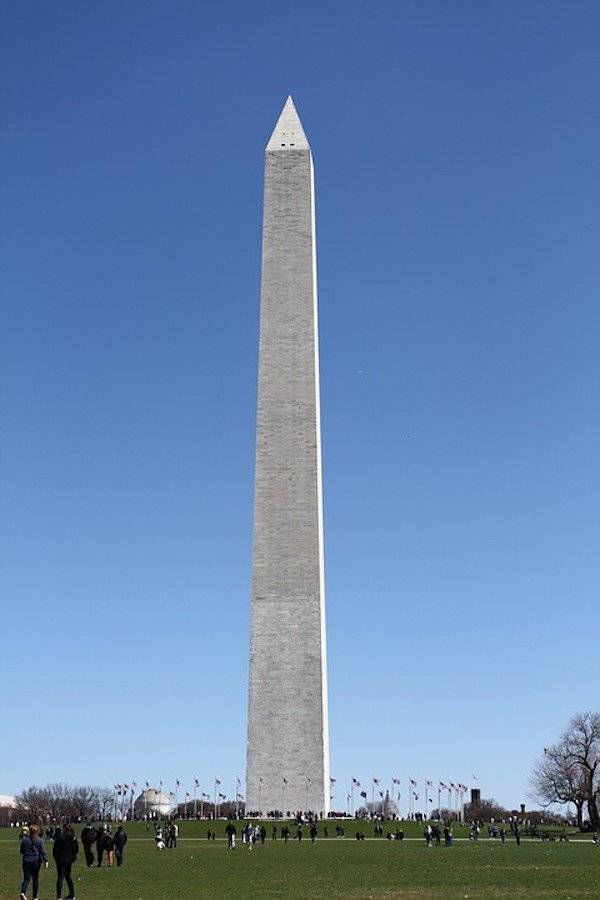 In the late 1990s, the Washington Monument had to undergo repairs that cost upwards of $5 million. Target covered these costs by both through fundraising efforts and direct contributions. 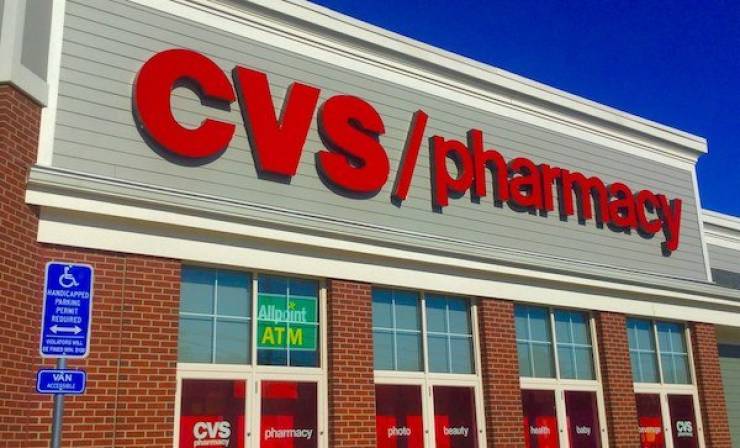 Although Target and CVS compete for shoppers in many different facets, Target and CVS made a $1.6 billion deal in 2015 to convert all of the Target pharmacies into CVS Health locations. The Target locations that have a pharmacy have allocated the pharmacy control to CVS. 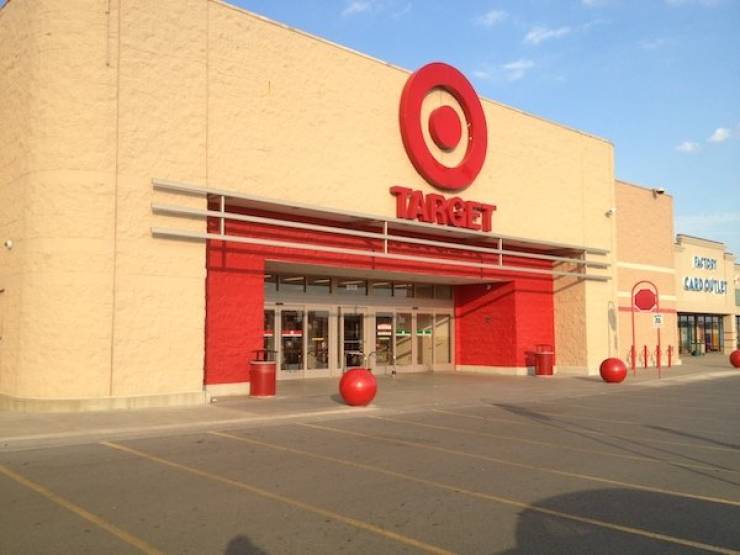 The red balls outside of Target stores can be recognized by loyal Target shoppers, and they are actually placed outside to prevent rogue shoppers from driving their cars into the store. 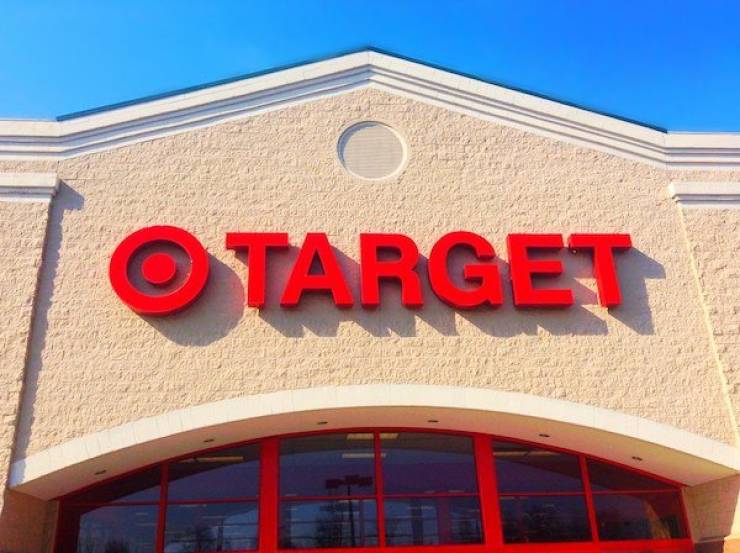 Vermont was the last state in America without a Target. In late 2017, Target announced that they would finally be opening one of their stores in South Burlington, Vermont in 2018.