Retro Photos Are Never Out Of Style (25 pics) 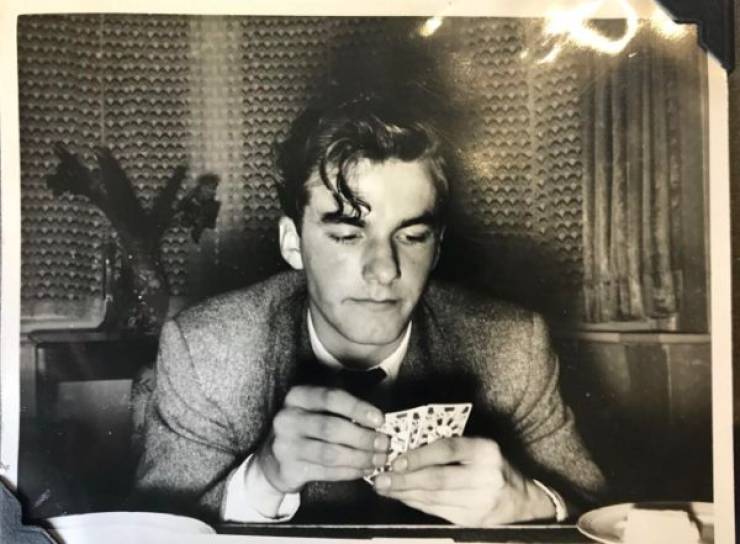 “My Italian grandpa’s selfie with his dog in 70s.” 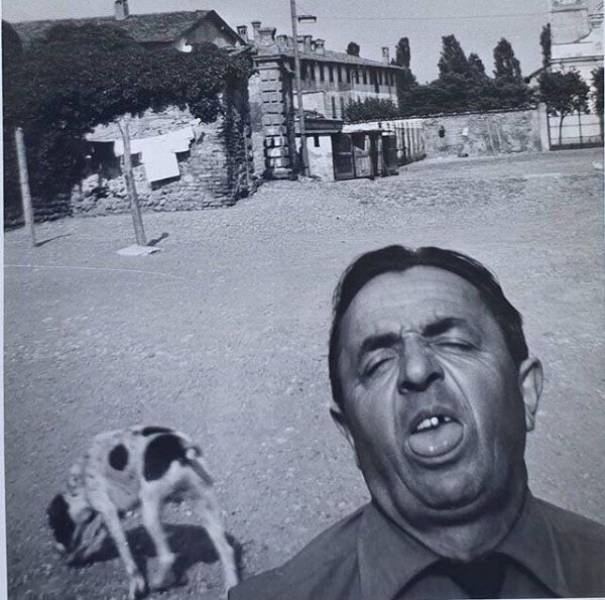 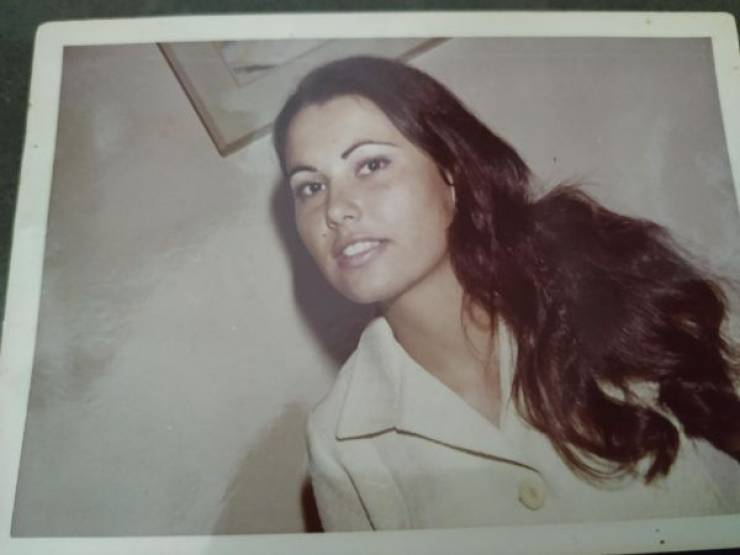 “My Grandfather and his friends trying their best to look cool. ~1965” 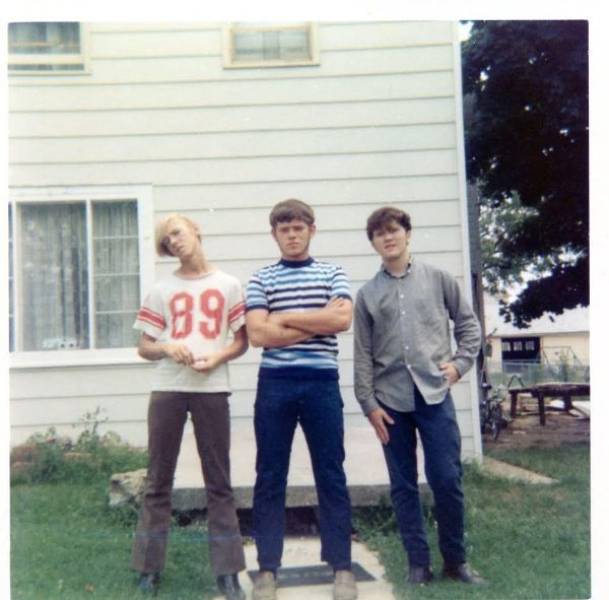 “My grandparents selfie in the 60s at a military base in Puerto Rico.” 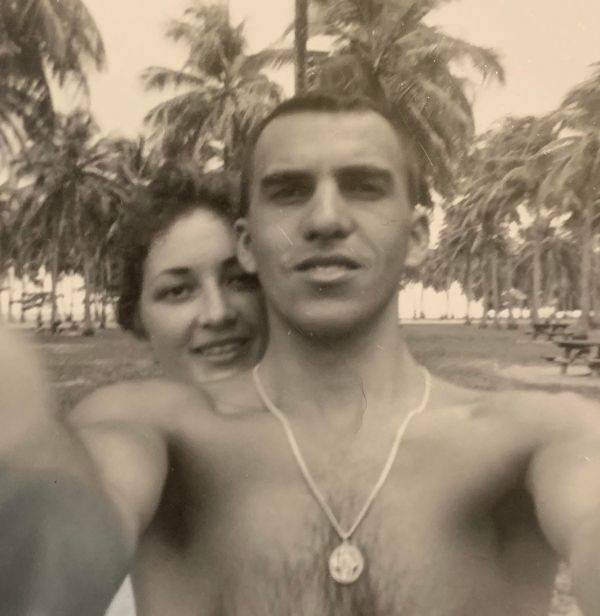 “This is my grandparents at 16. The pic was taken by a sidewalk photographer on Peachtree Street in downtown Atlanta. Today would have been their 76th wedding anniversary.” 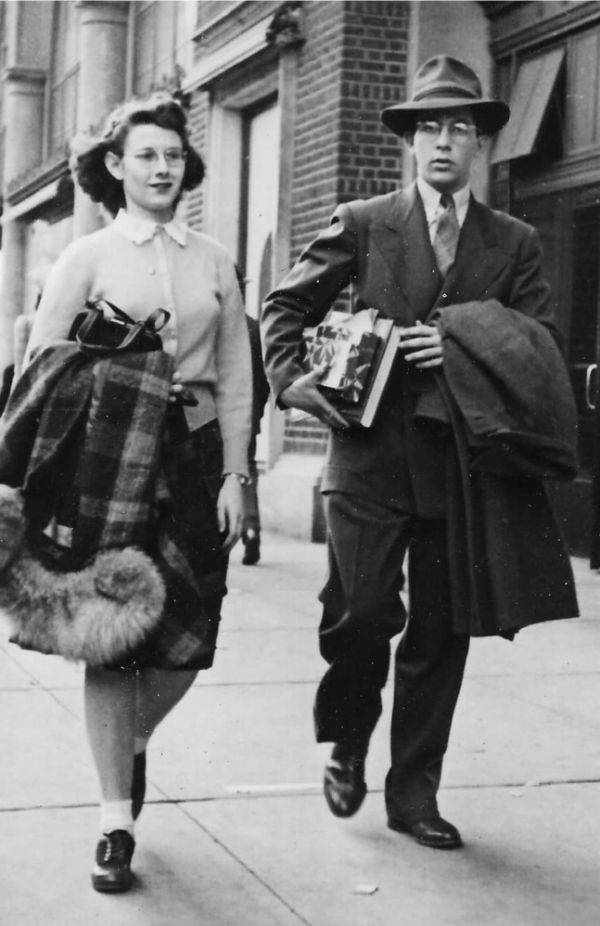 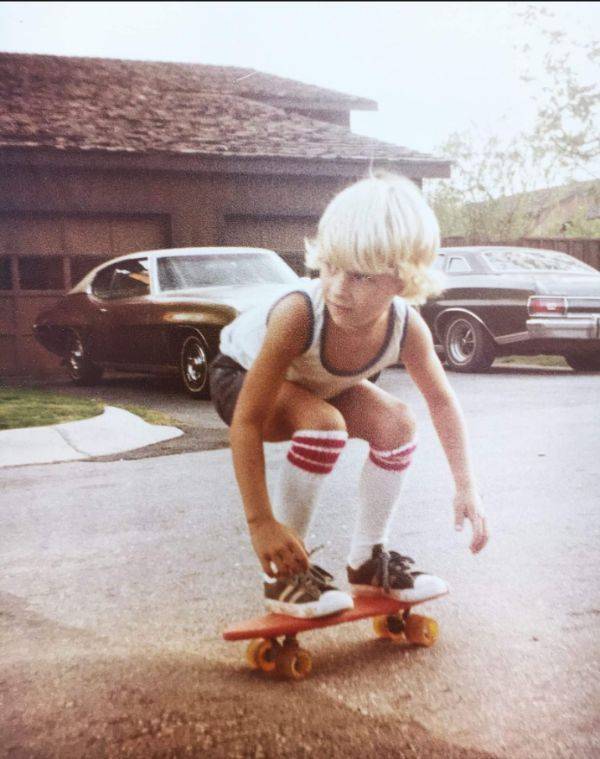 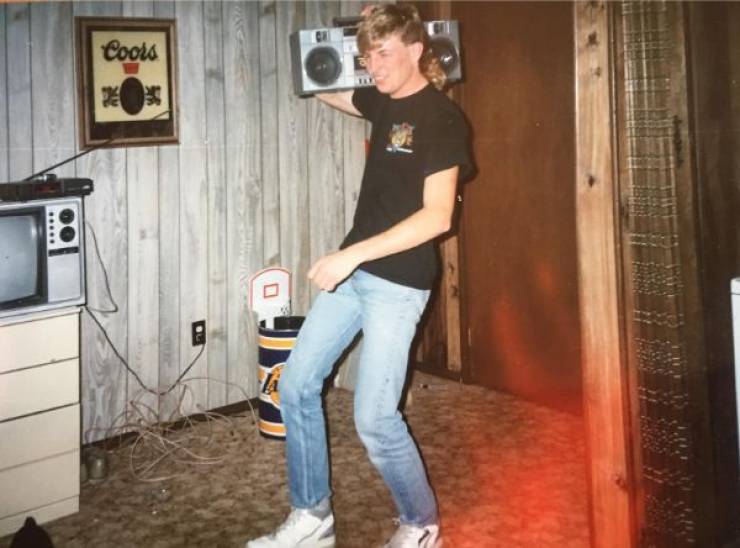 “Dad (right) and his friend in the early 80s. They’re hardcore fans till this day” 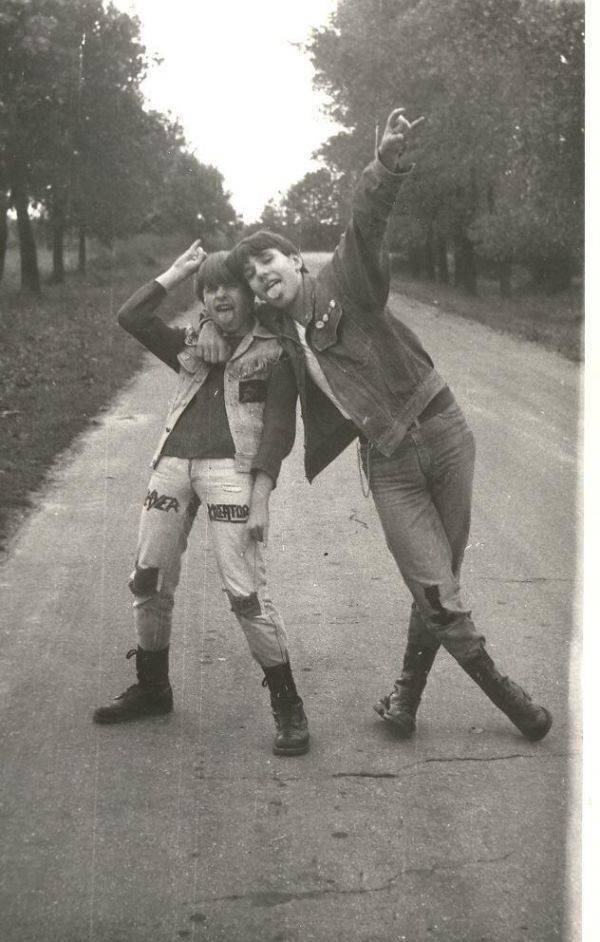 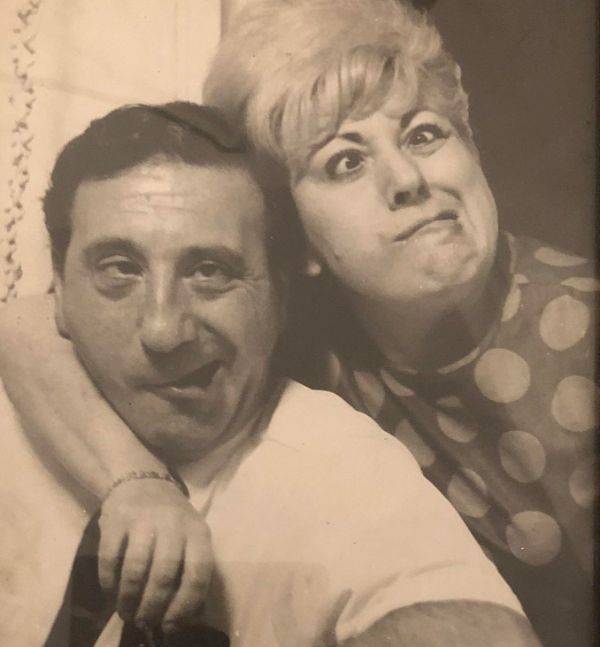 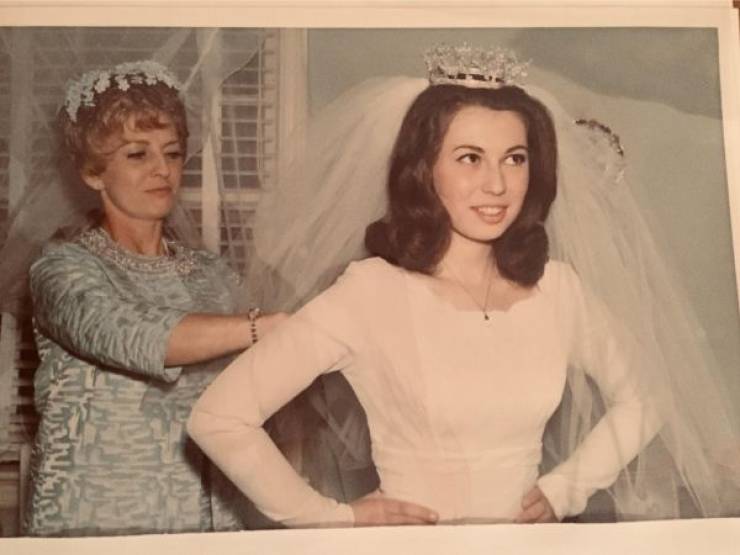 “My mom and dad, 1955. This was taken at her house prior to their first date. They were married for 60 years.” 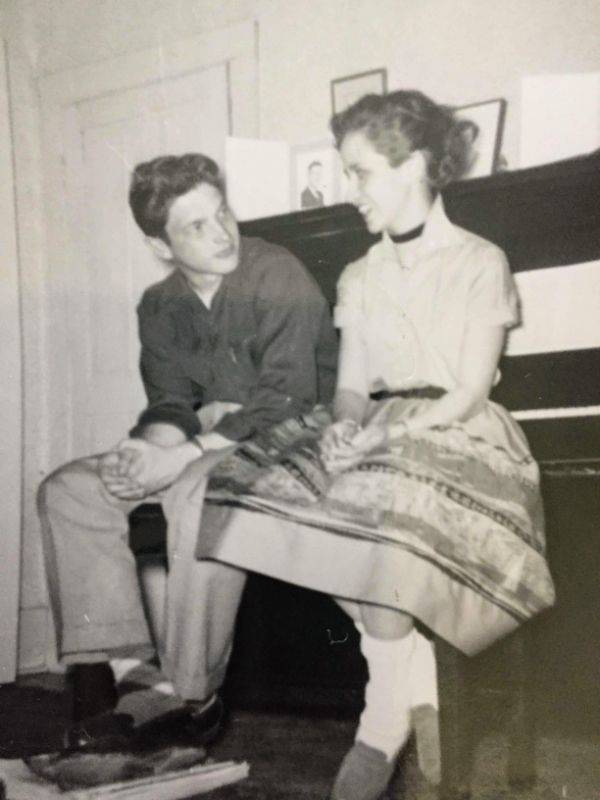 “Brothers and I ready for the first day of school (early ‘90s).” 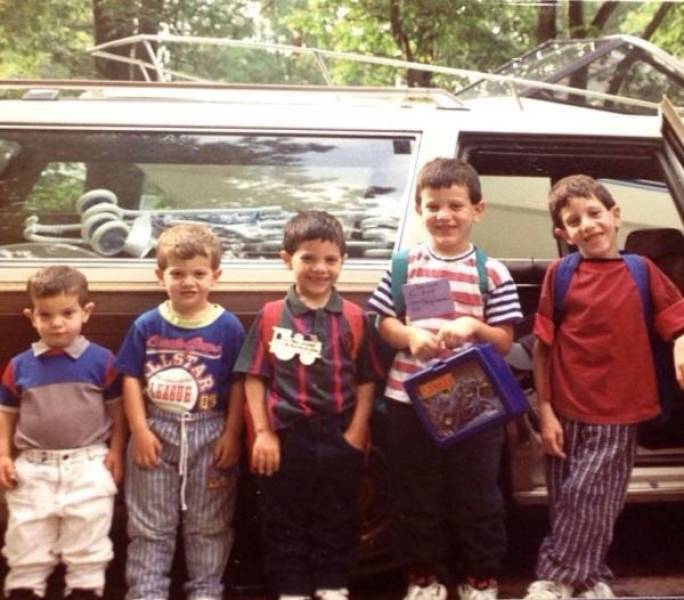 “My grandma and grandfather in Thailand ~60s. Anyone know how they pulled off this effect?” 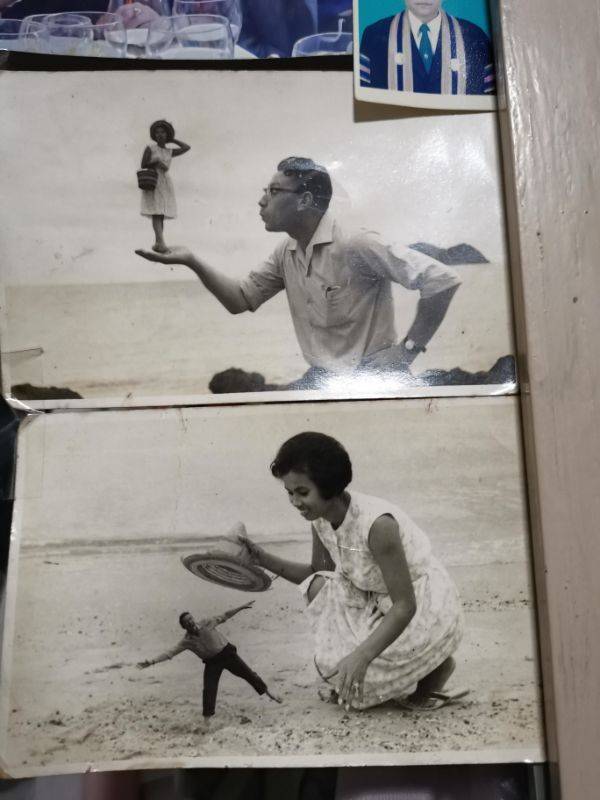 “My dad in the mid 80’s after finally saving enough money for his first car. He worked in the fields of California picking fruit.” 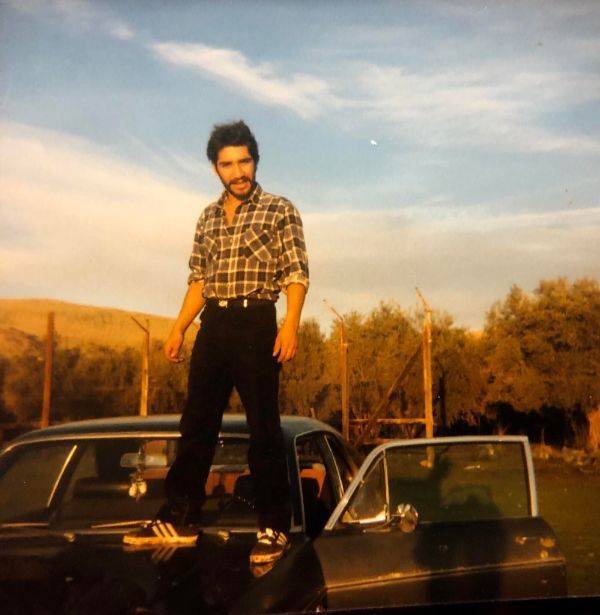 “My mum in the early eighties. She’s not a regular mum, she’s a cool mum.” 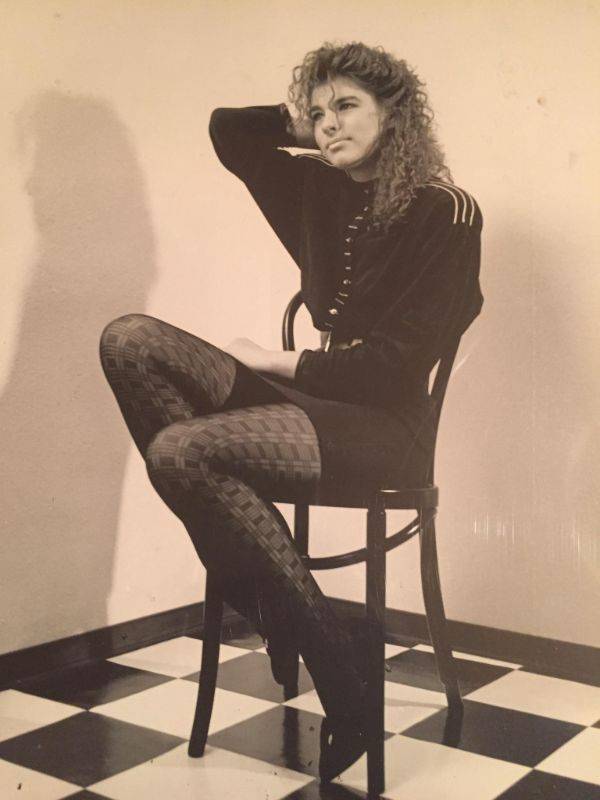 “My grandpa (in the middle) with some of his army buddies at a bar in the 70s.” 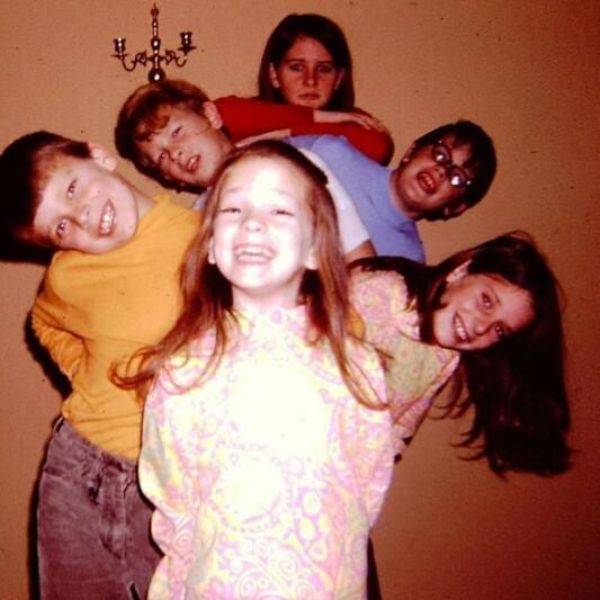 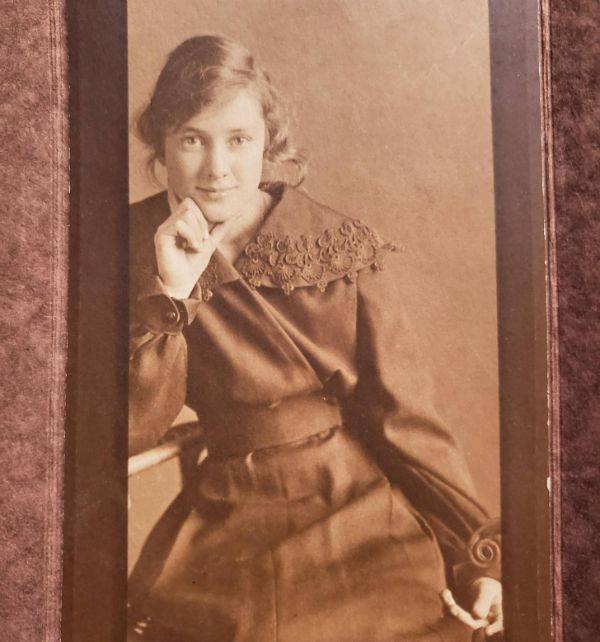 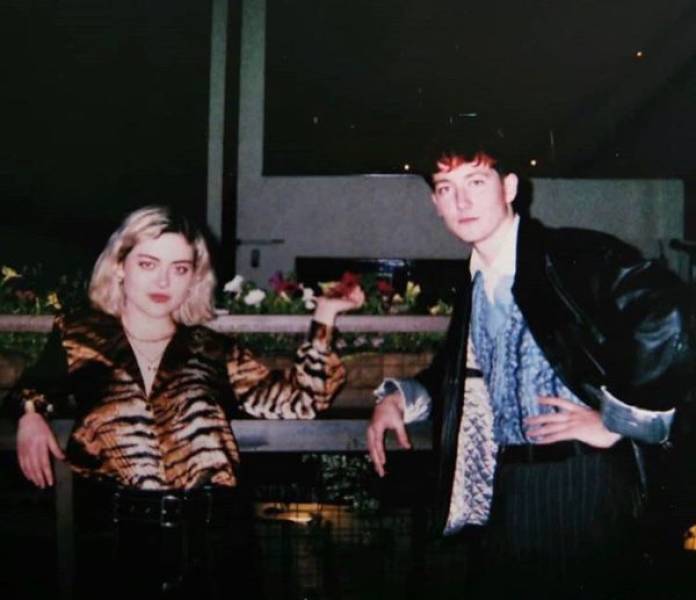 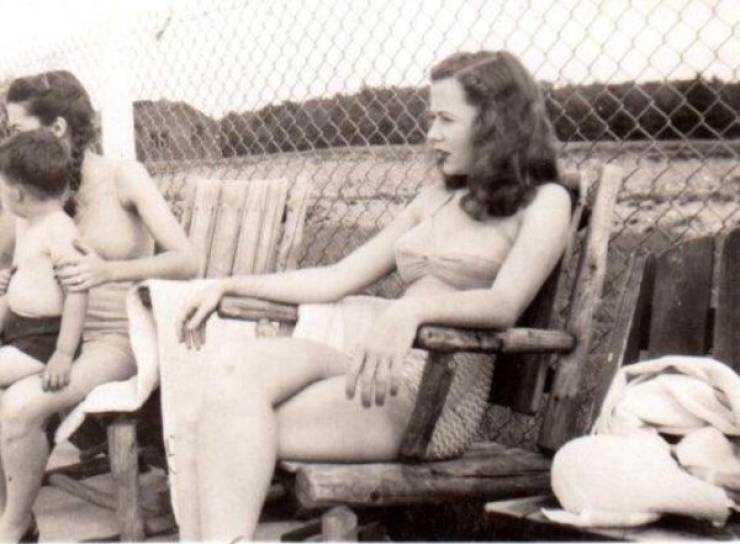 “Unlike his buddy, my great-great-grandfather didn’t seem to be a wine lover (in a WW1 trench, 1910s)” 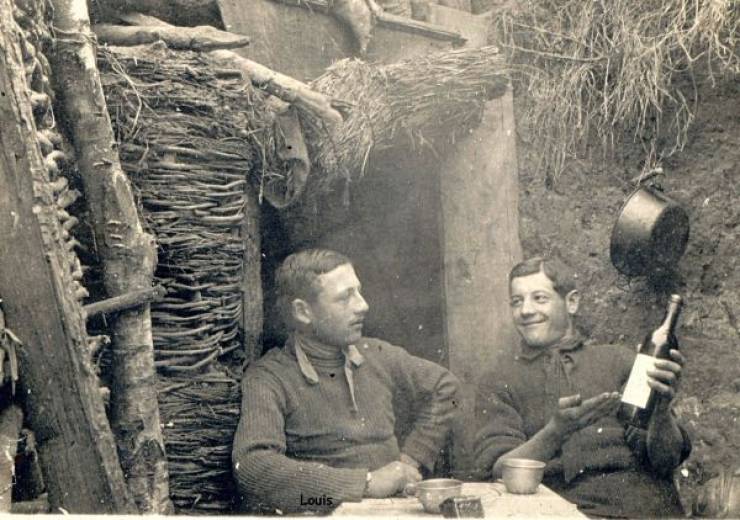 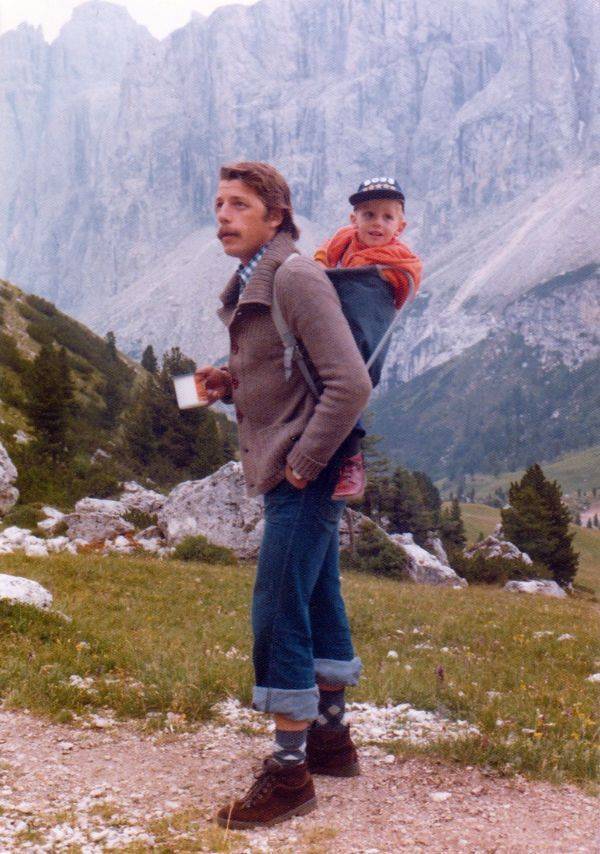