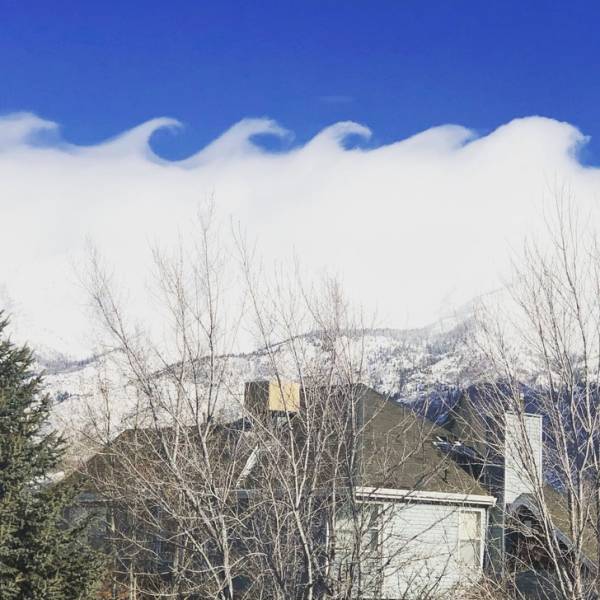 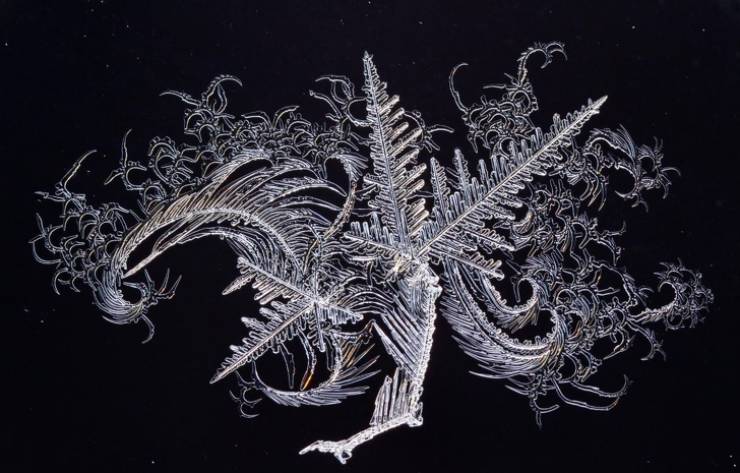 “The sea is hidden behind a sea of clouds.” 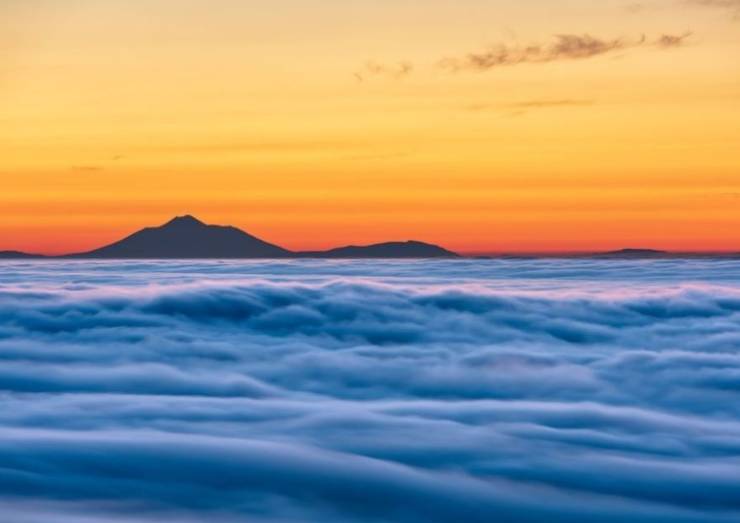 This photographer noticed a circle of light around the moon... it was a 22° halo. 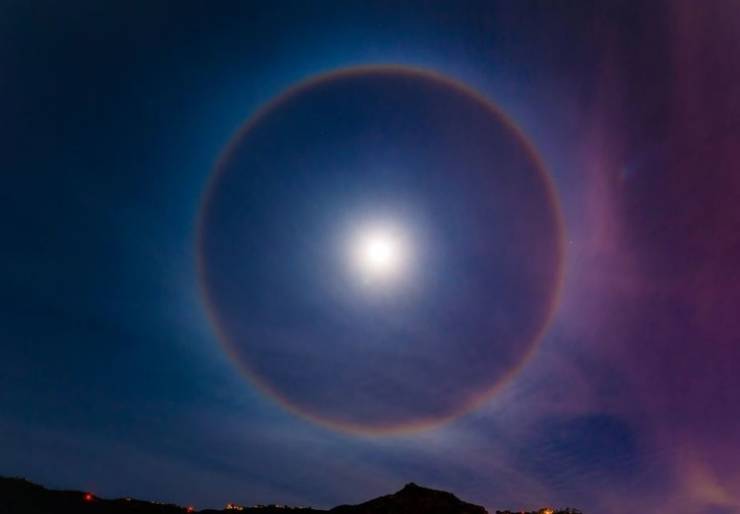 This ice disk could almost be a portable skating rink. 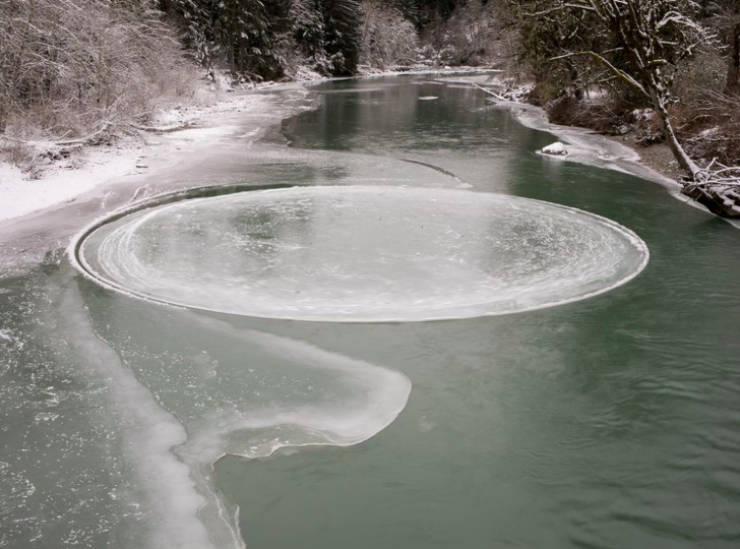 Catching a glimpse of a rare anticyclonic tornado is every storm chaser’s dream. 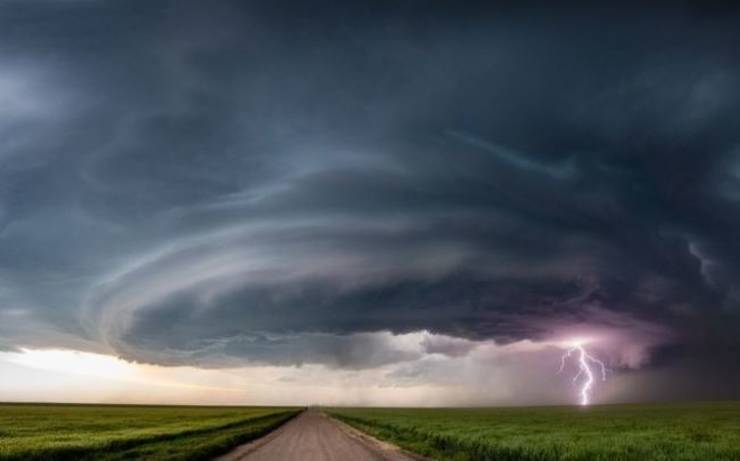 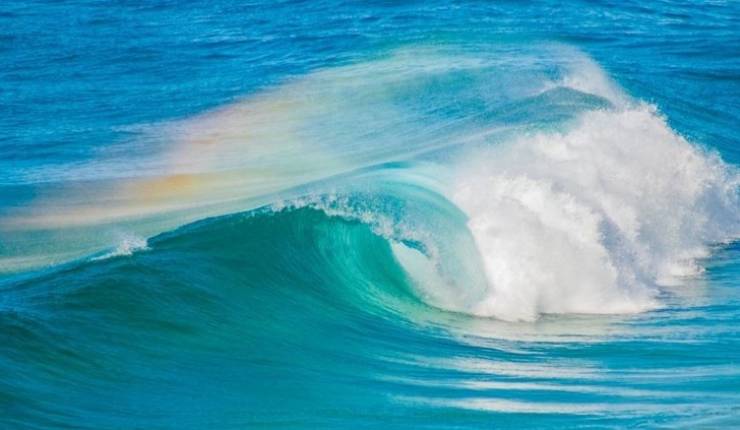 “The converging lines of the plowed land made it look like the very center of the Earth.” 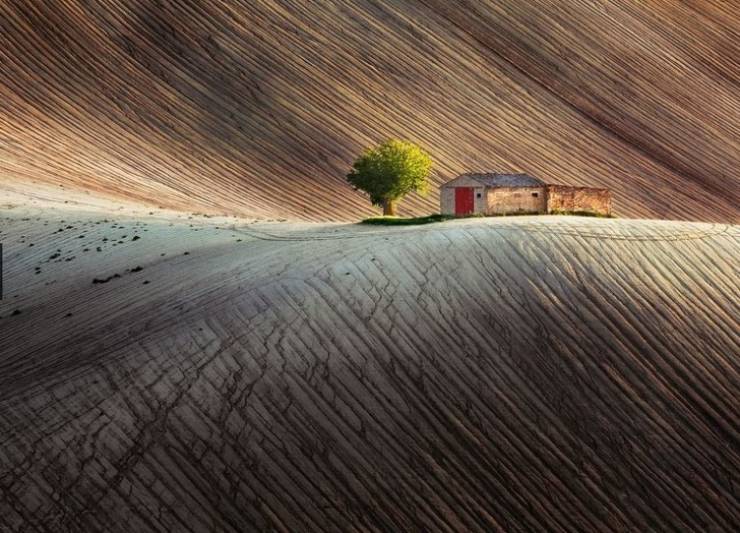 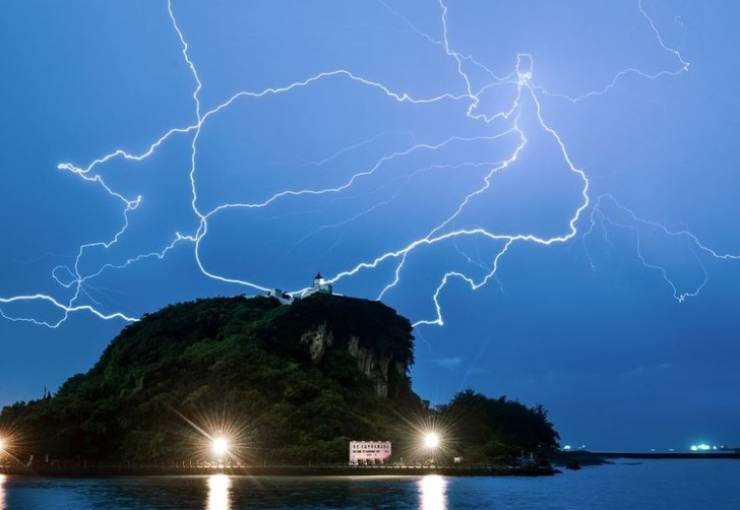 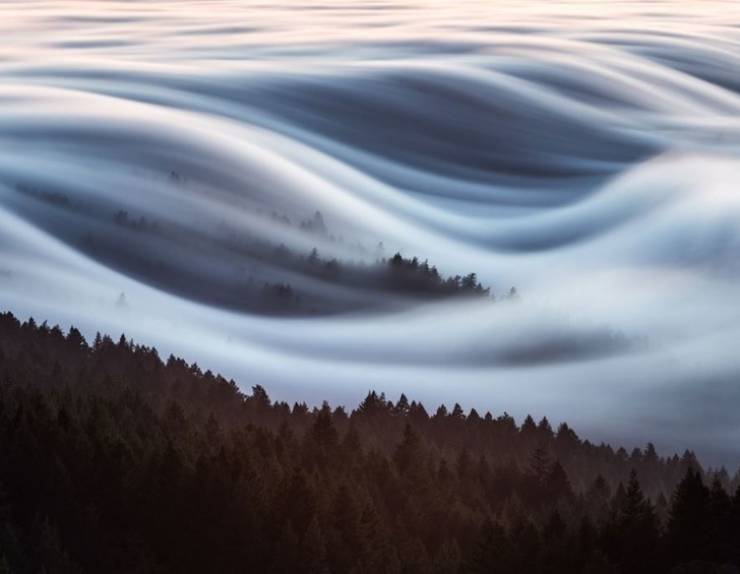 “Moonland in India is a natural phenomenon caused by lakes that drained out of these mountains, creating these patterns.” 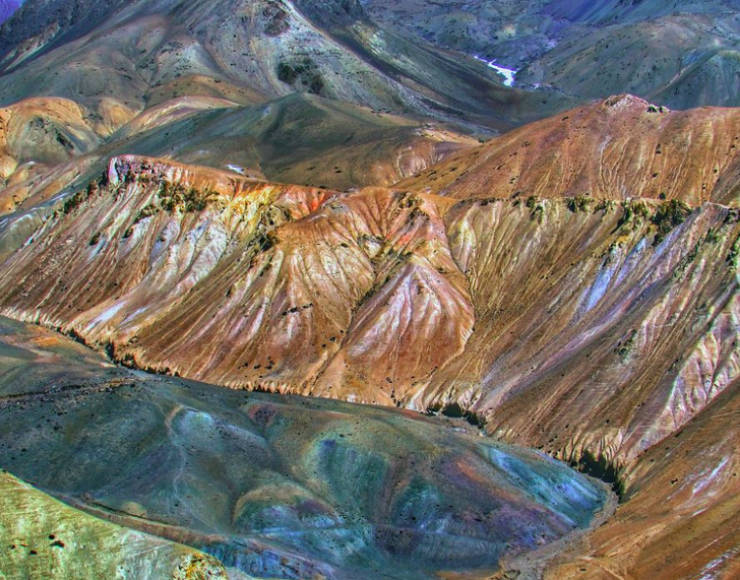 The coastline is nature’s oldest divider. 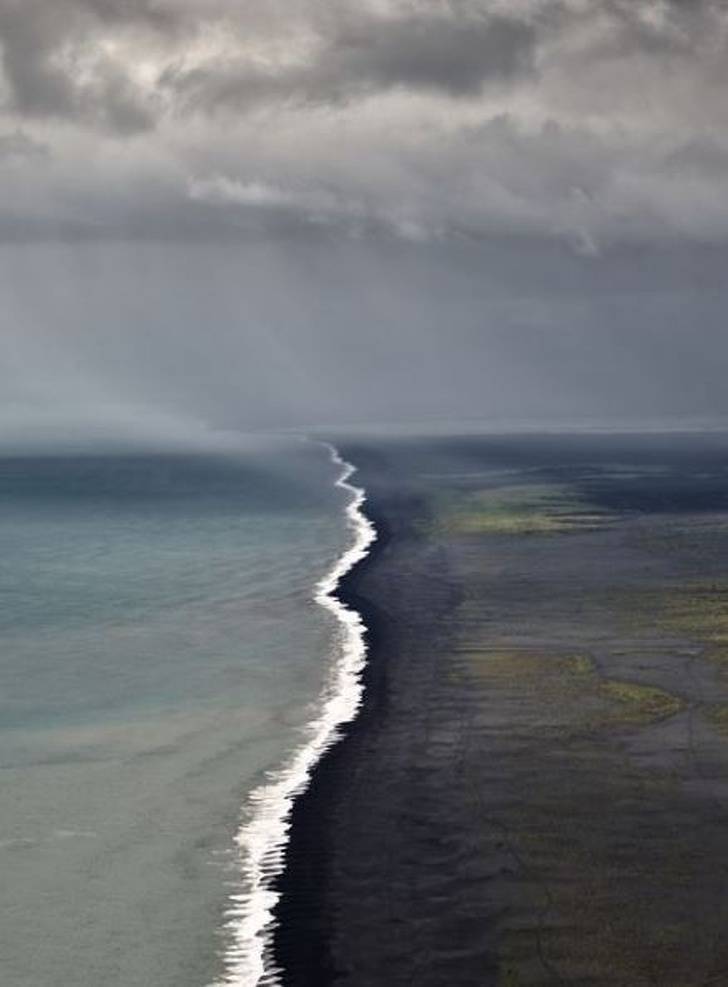 Sunlight transforms the Grand Prismatic Spring into something beautiful.
13 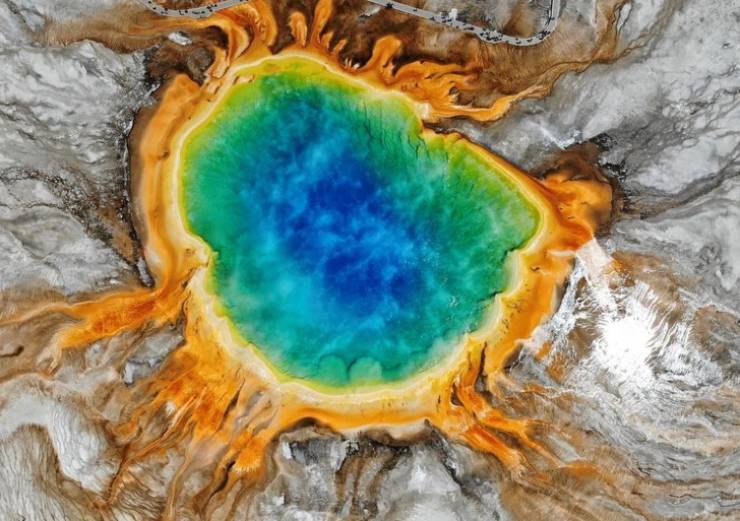 These Russian light pillars are halos “formed from light reflections on ice crystals in the air.” 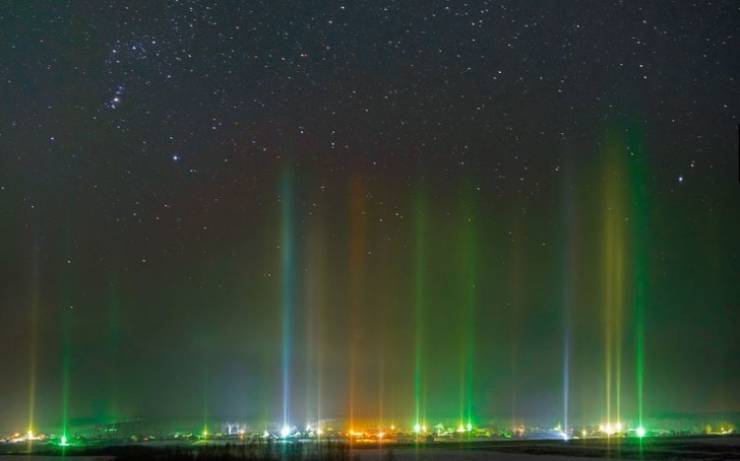 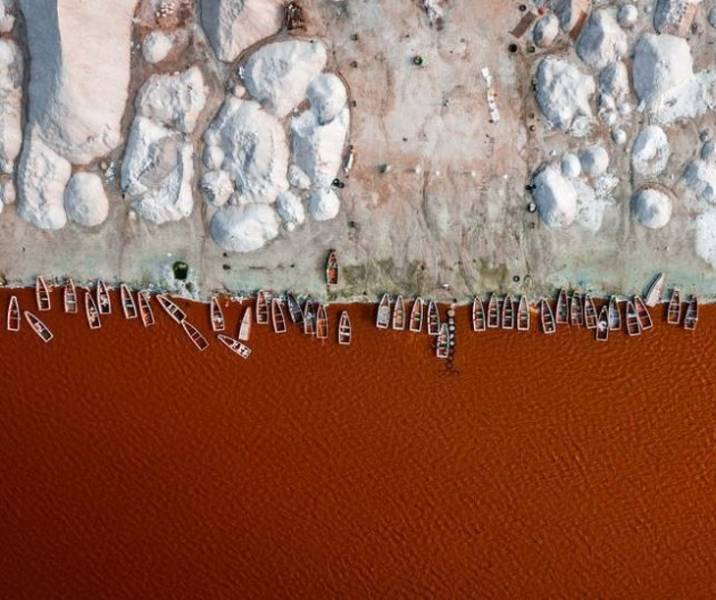 If you ever thought rainbows always came out in the same color set, here’s a completely red one. 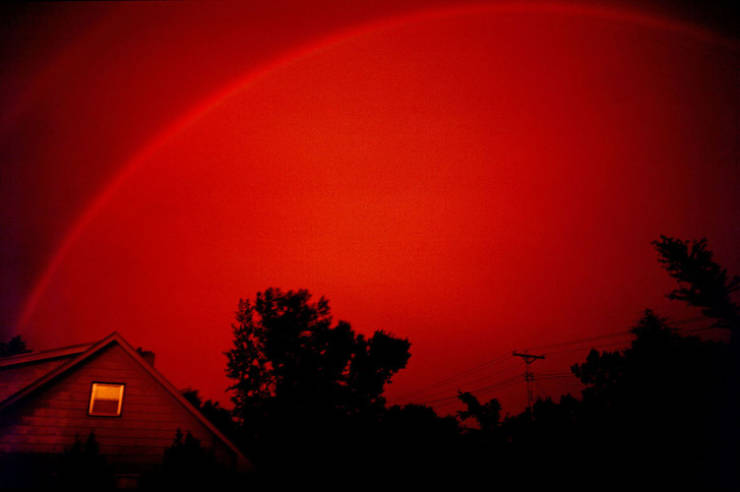 China’s rainbow mountains almost look like something out of a fairytale. 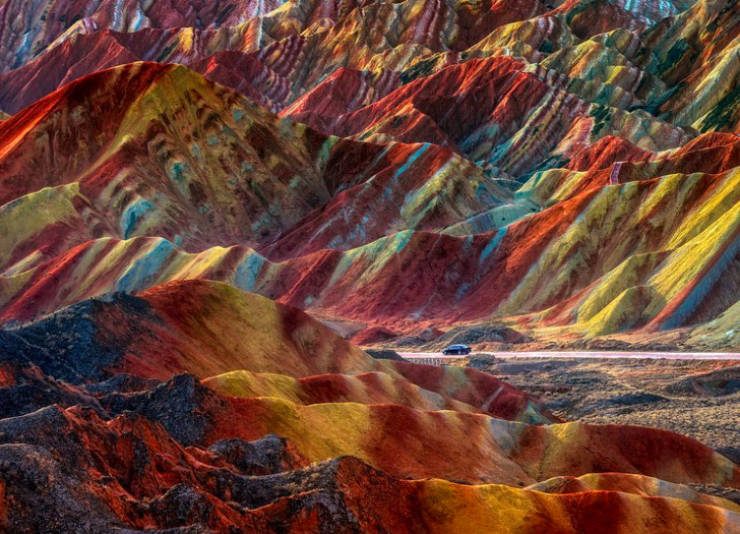 The sky above the Basilica de Jesus in Peru is lit by a triple rainbow. 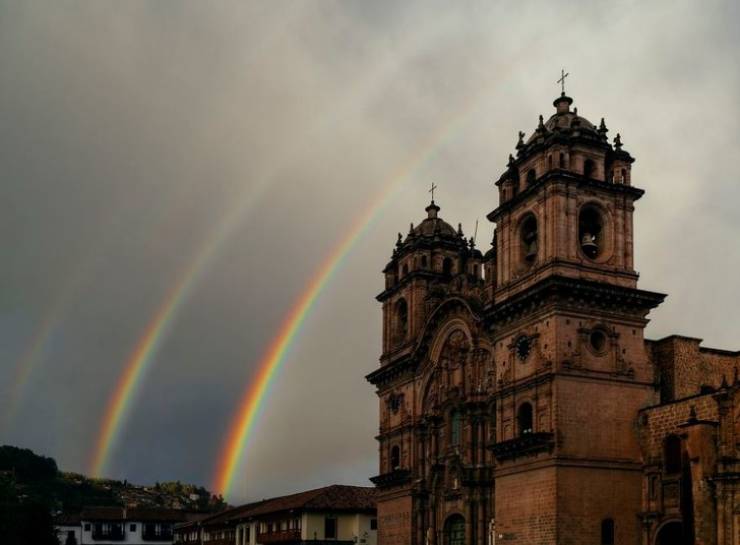 It turns out that Chicken Little was right... the sky is falling! 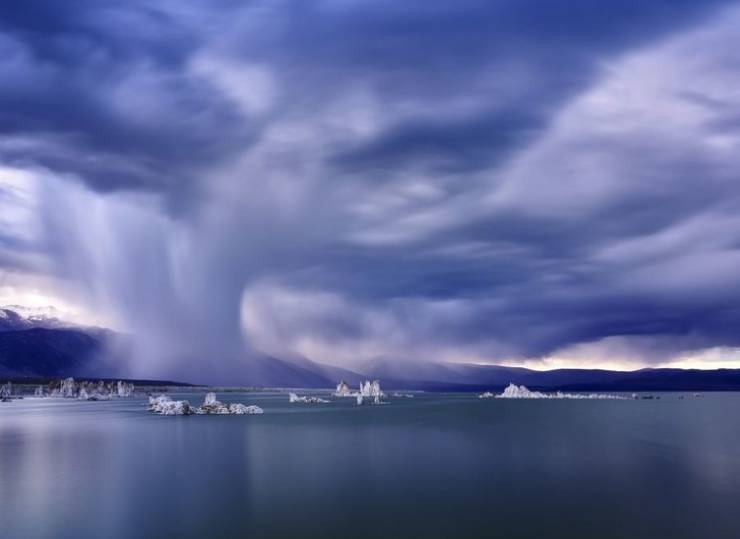 Here is a Fata Morgana mirage caught on film. 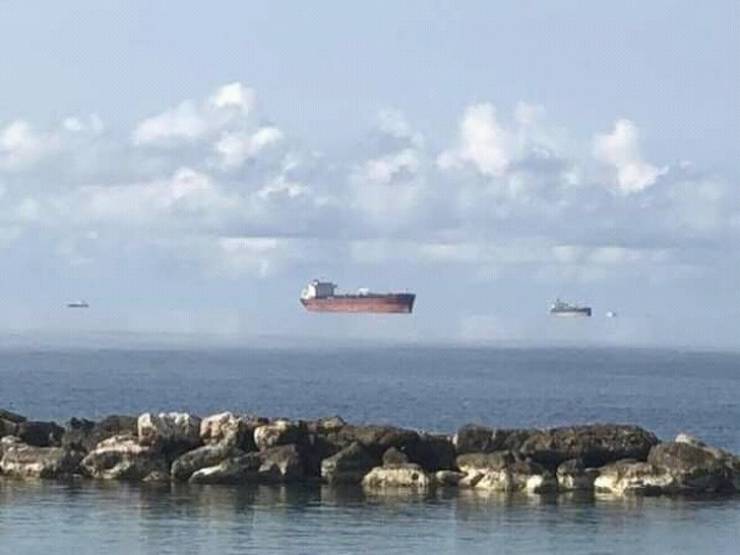