Having Kirby's Dream Land as your go-to road trip Game Boy game you would play: 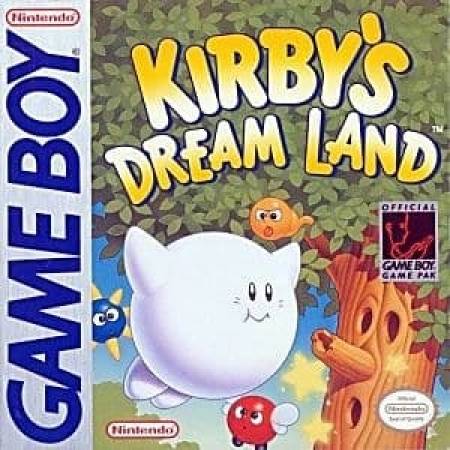 Feeling like you were treating yourself to a gourmet meal whenever you had a Kid Cuisine: 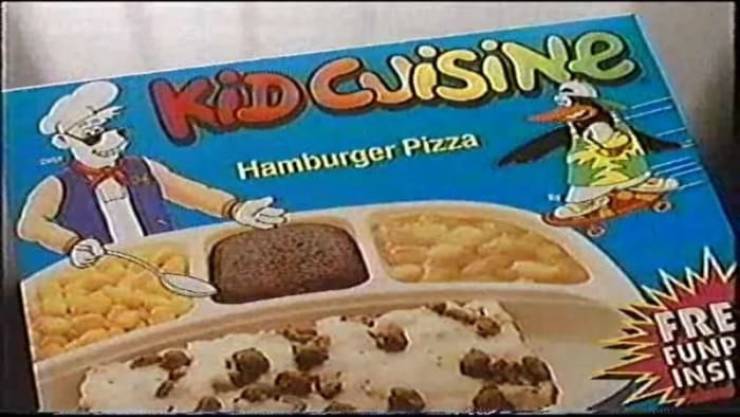 Being addicted to watching Boy Meets World and having several episodes bring you to tears: 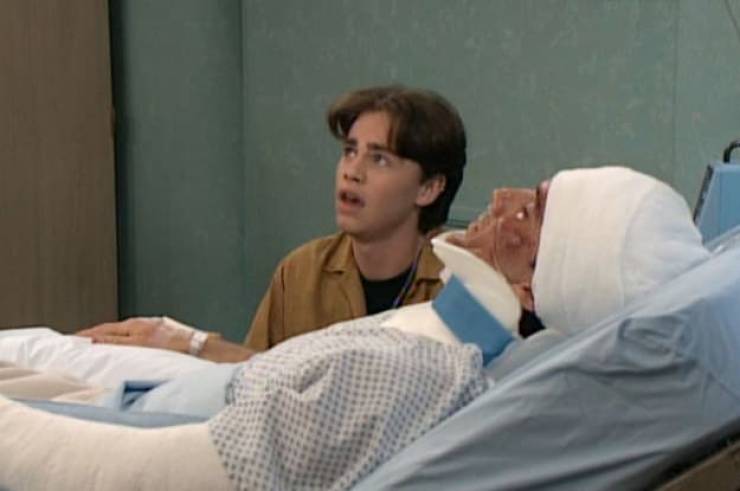 Having Nickelodeon Studios as one of the main reasons you wanted to visit Orlando: 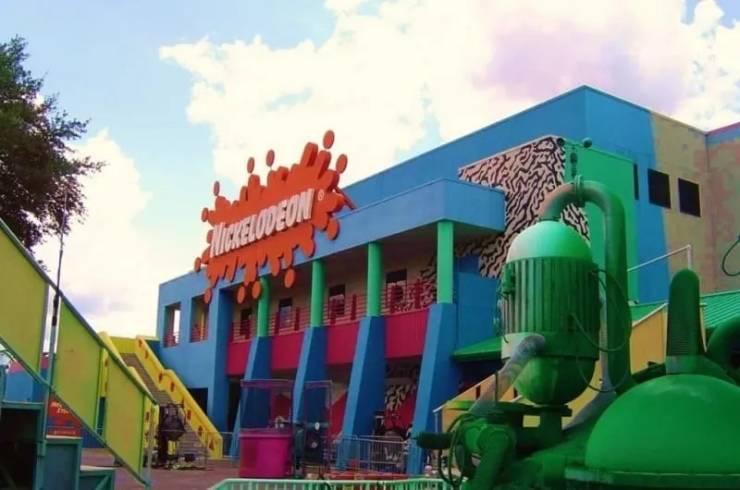 Always picking the cheeseburger or french fries seats to sit on whenever you went to McDonald's: 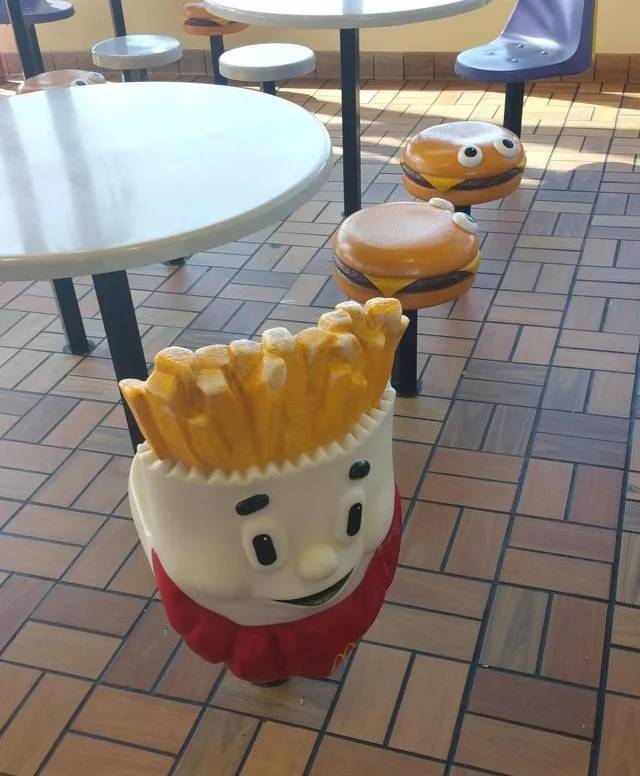 Having a strong urge to call Miss Cleo whenever her commercials played: 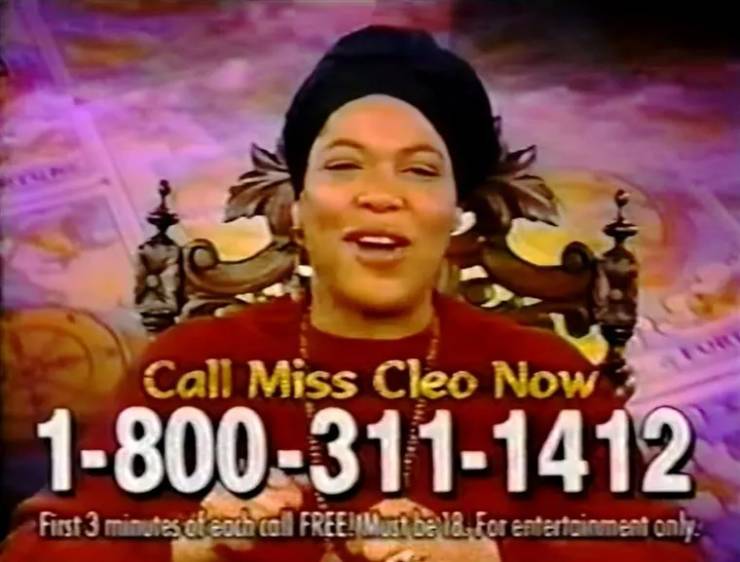 Thinking a beeper was the ultimate must-have gadget: 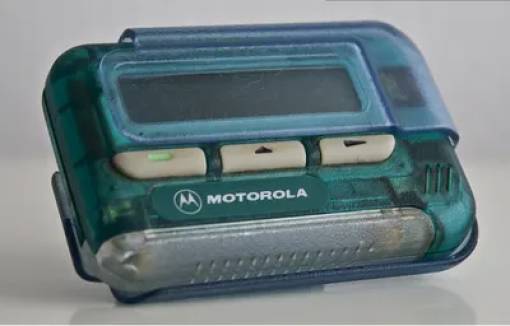 Not only watching this movie over and over, but also quoting it endlessly: 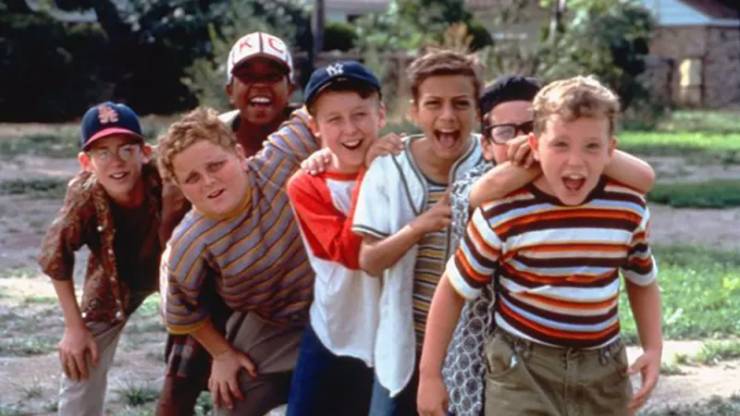 Carrying around a whole little world in your pocket: 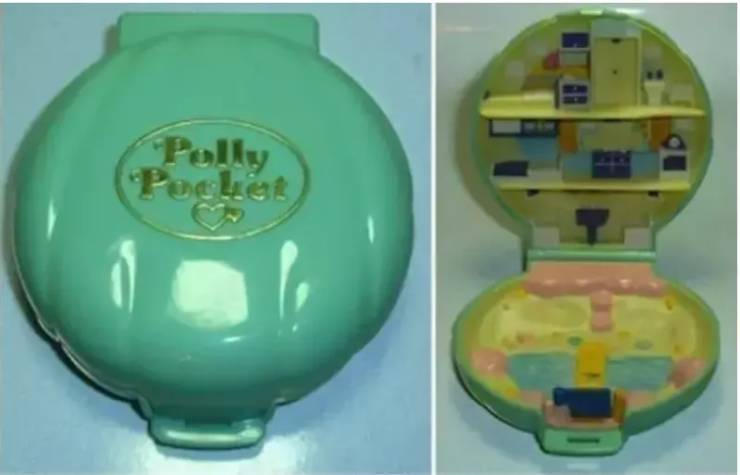 And also carrying around a book filled with some many little worlds: 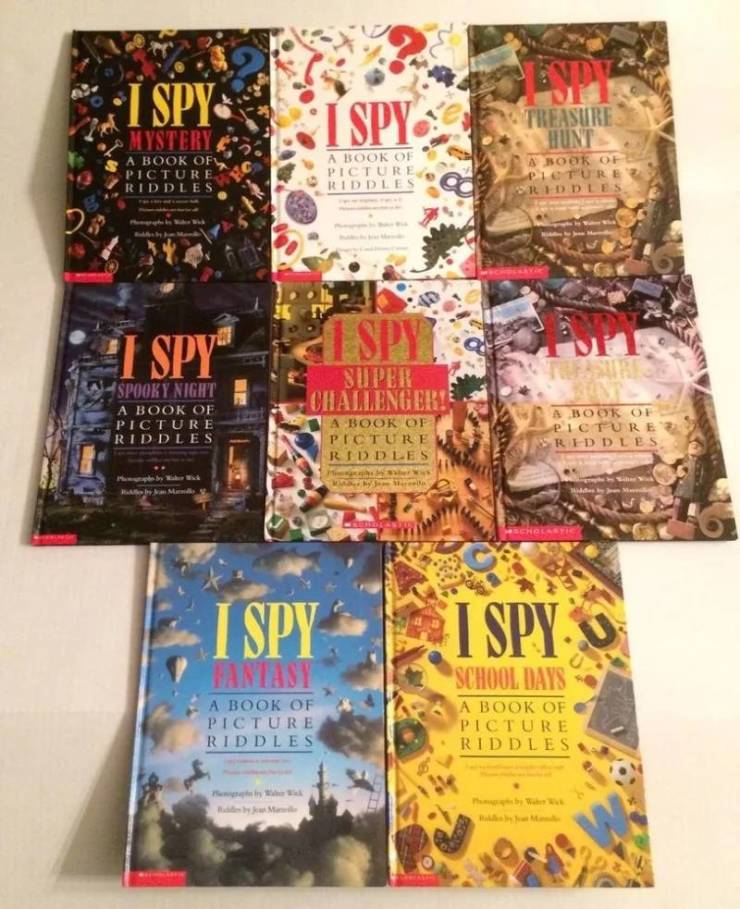 Breaking out in a cold sweat whenever you watched this stressful AF scene: 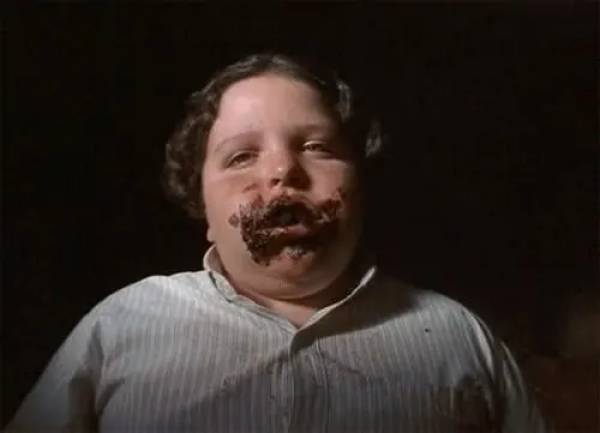 Fighting with your siblings over who got to use the clear (aka the coolest) N64 controller: 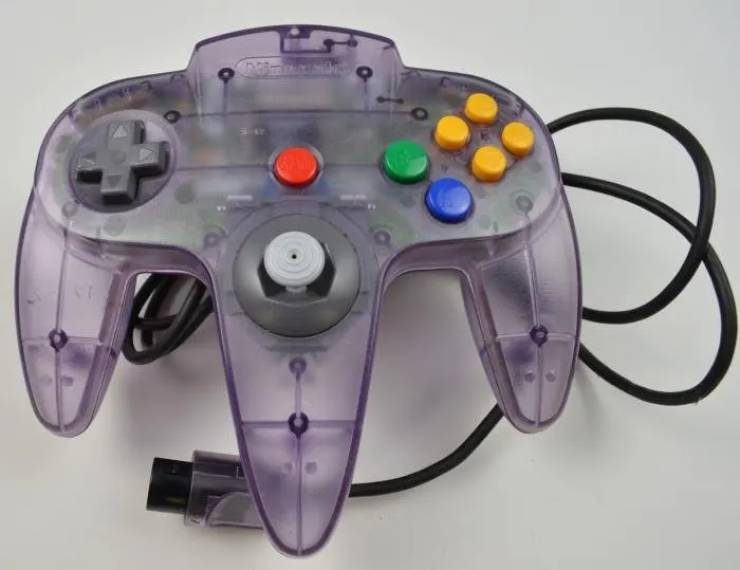 Having your ~first designer~ sheets be Disney character ones: 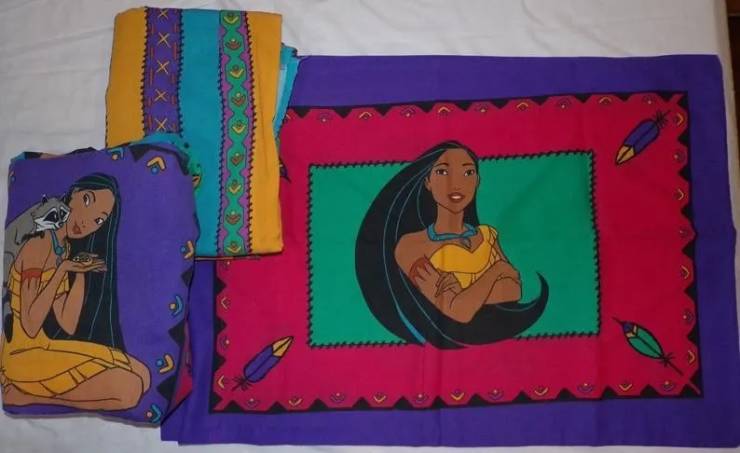 Learning so much random trivia whenever you watched Pop Up! Video: 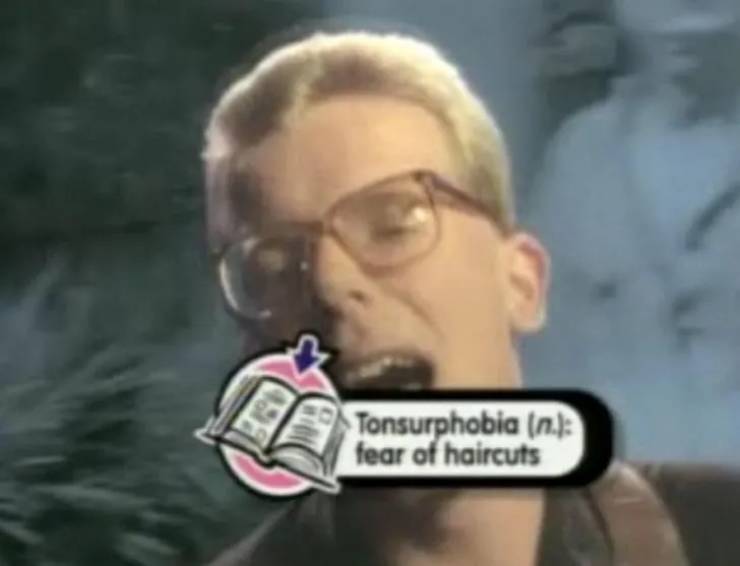 Never missing an episode of Batman: The Animated Series... 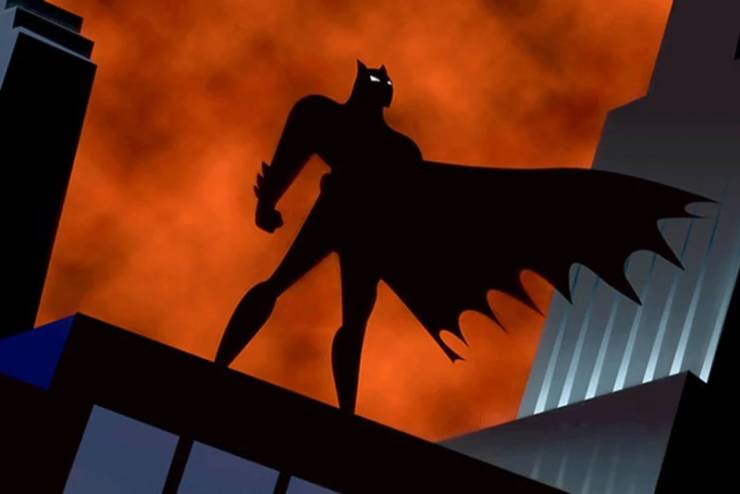 ...or X-Men: The Animated Series (which you still think are the best-adaptions of the comics in any media): 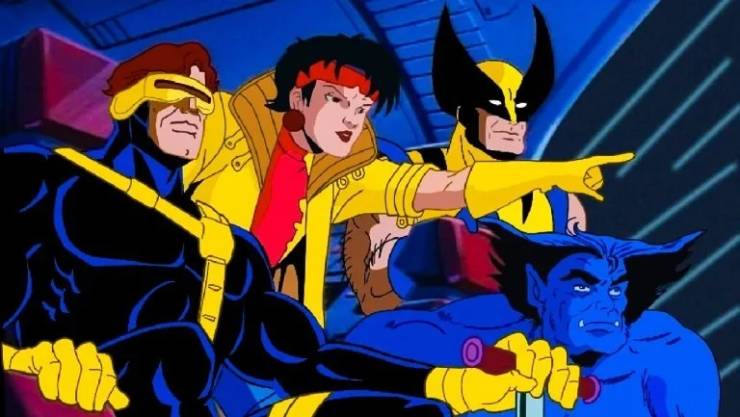 Feeling like you won the lottery whenever you found one of these in your lunchbox: 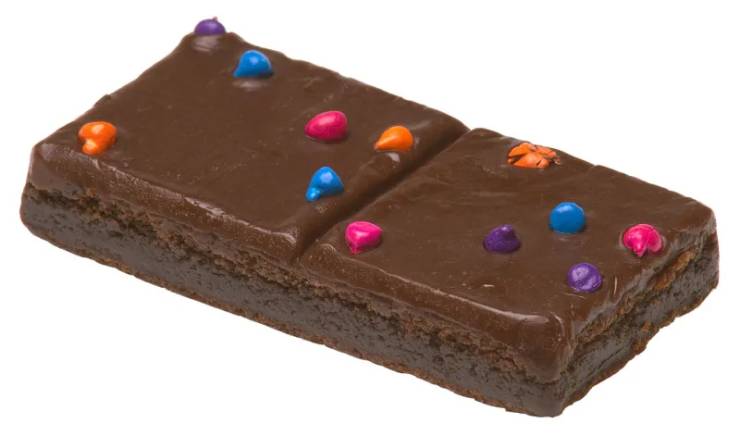 Wearing this around like they were actually jewelry before finally taking a lick of it: 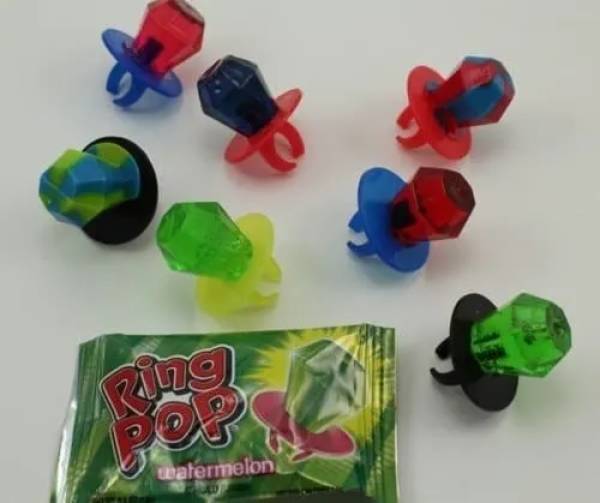 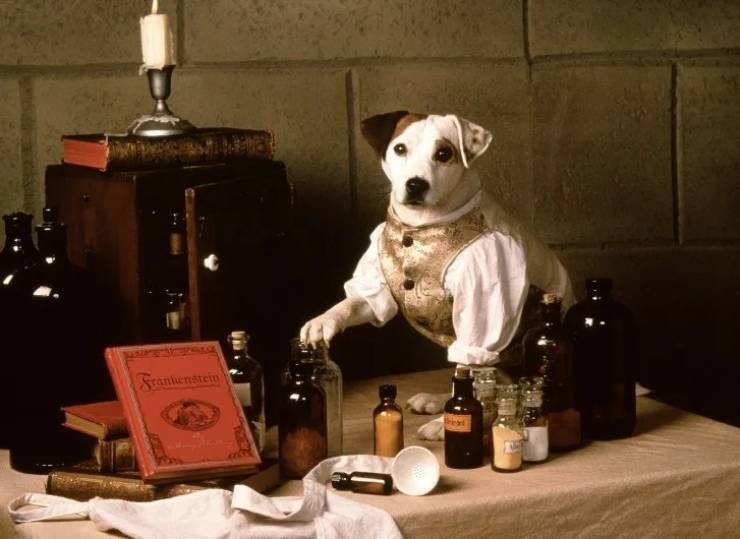 Decorating your walls and ceiling with glow-in-the-dark stars, which you thought looked so dreamy at night: 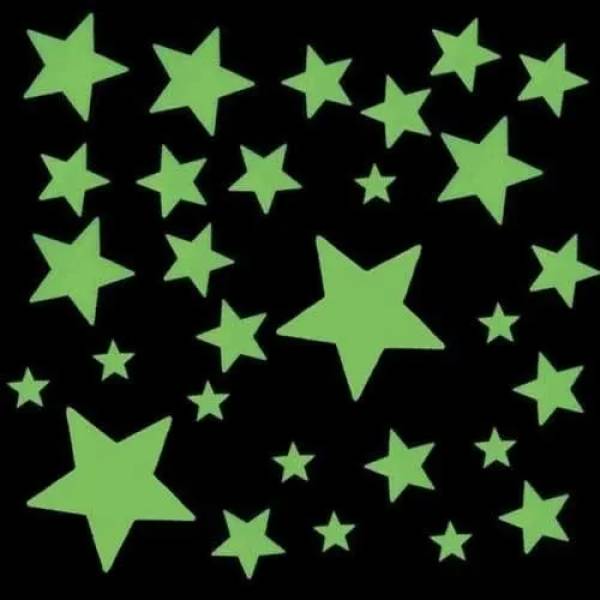 Having french bread pizza as your go-to afternoon snack: 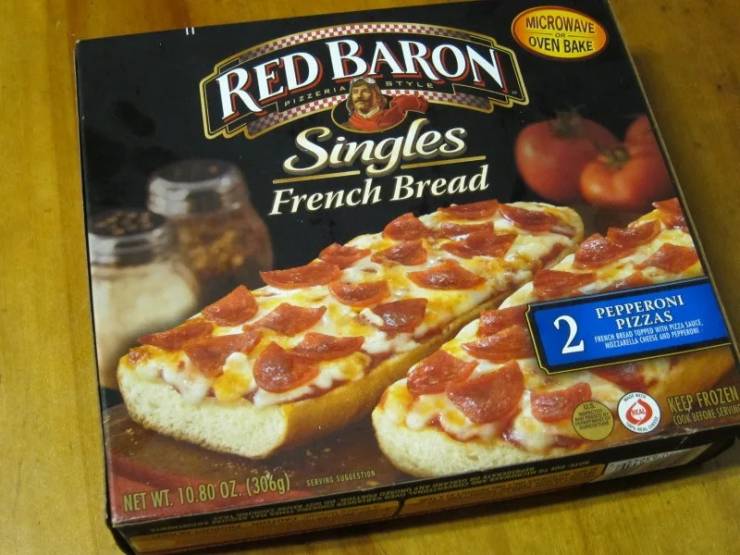 Watching Space Ghost Coast to Coast and having most of the jokes go over your head: 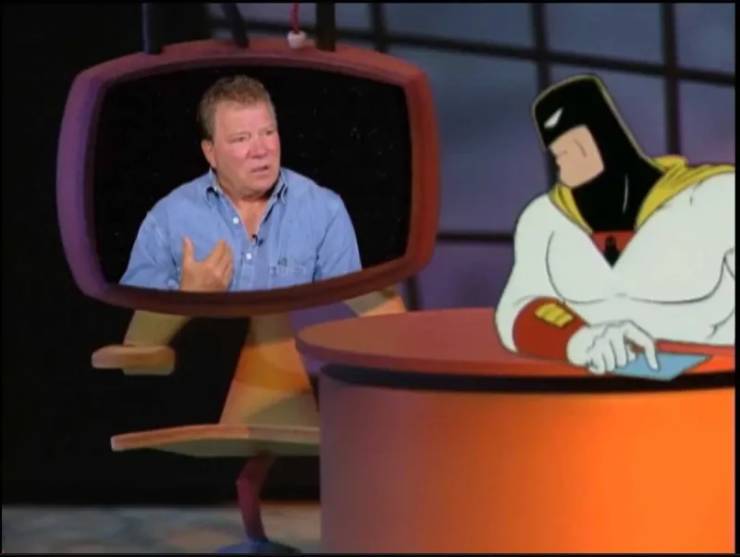