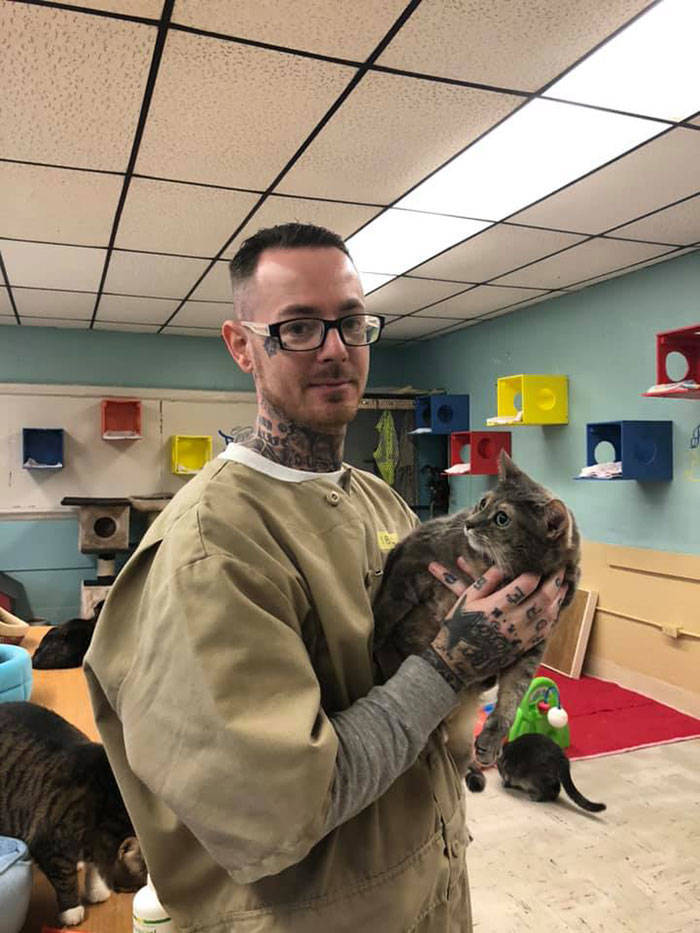 In 2015 in the state of Indiana, Animal Protection League started a wonderful program in Pendleton Correctional Facility called F.O.R.W.A.R.D. 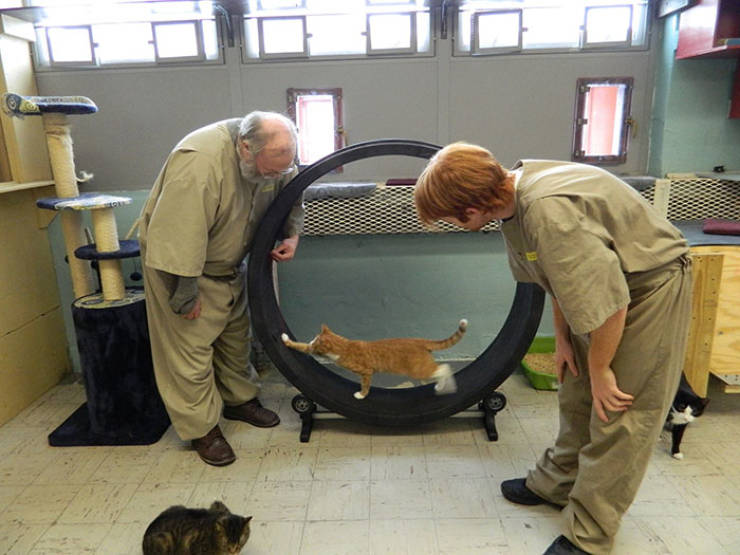 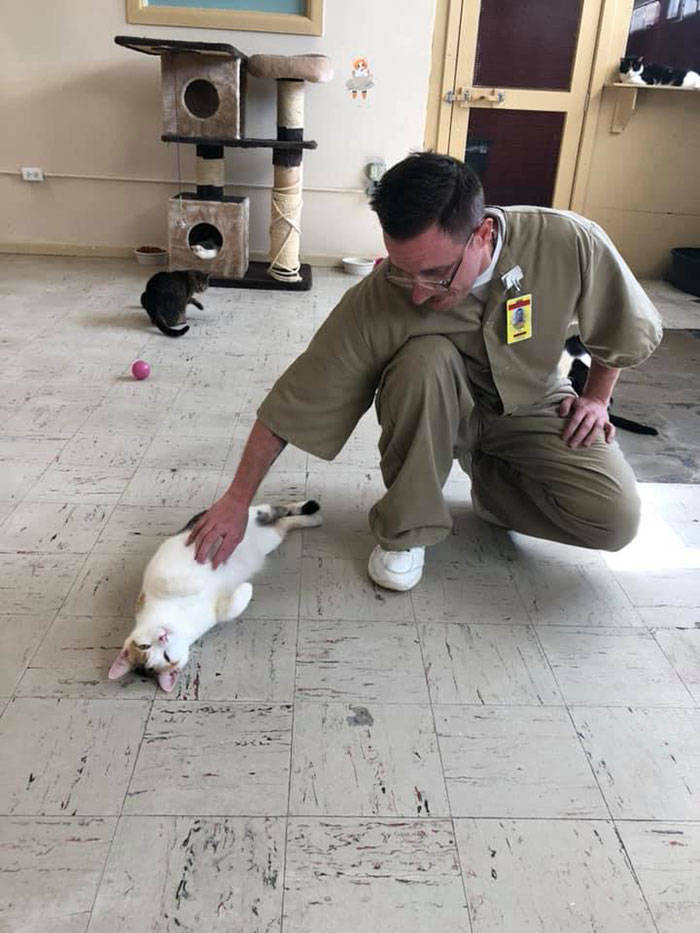 The idea behind this initiative is to take cats from a shelter and place them in the correctional facility so inmates could take care of them. The program quickly proved to be beneficial for both cats and inmates. 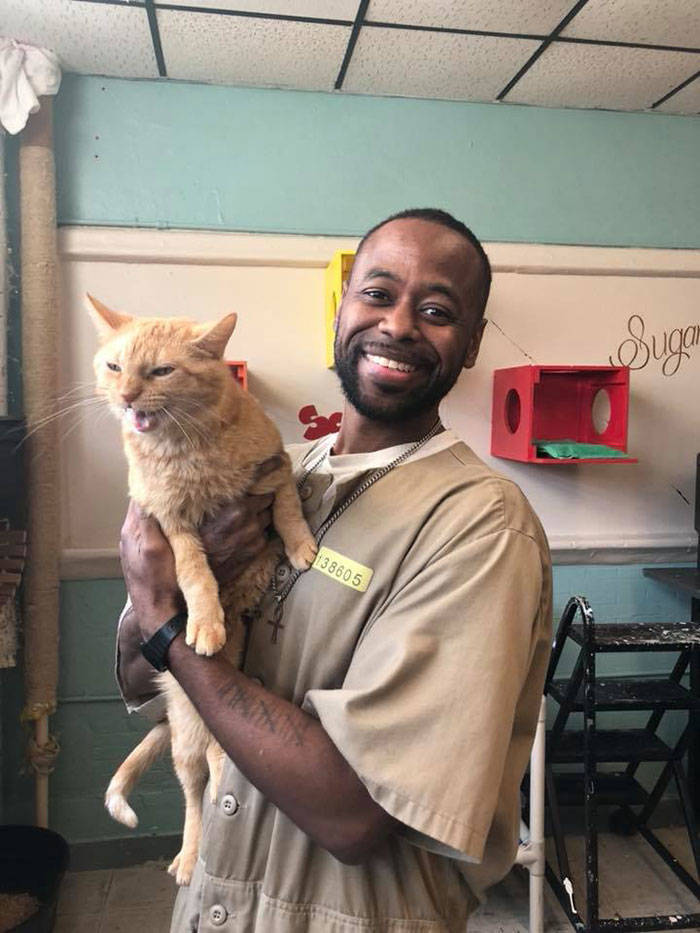 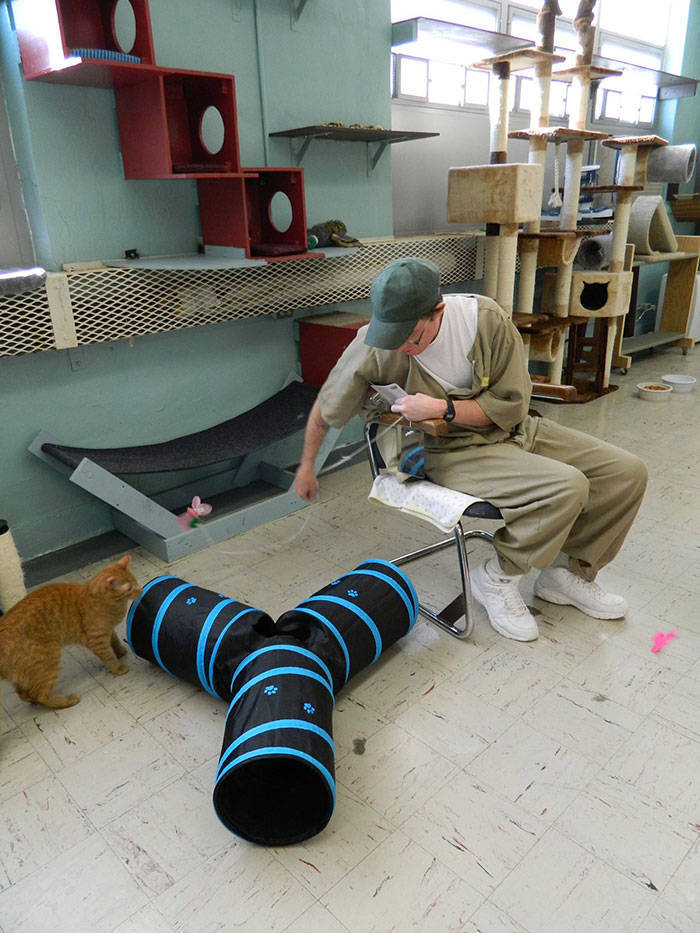 Many cats who end up at the shelter, often have a long history of abuse and mistreatment, thus leaving them unable to properly socialize with humans. 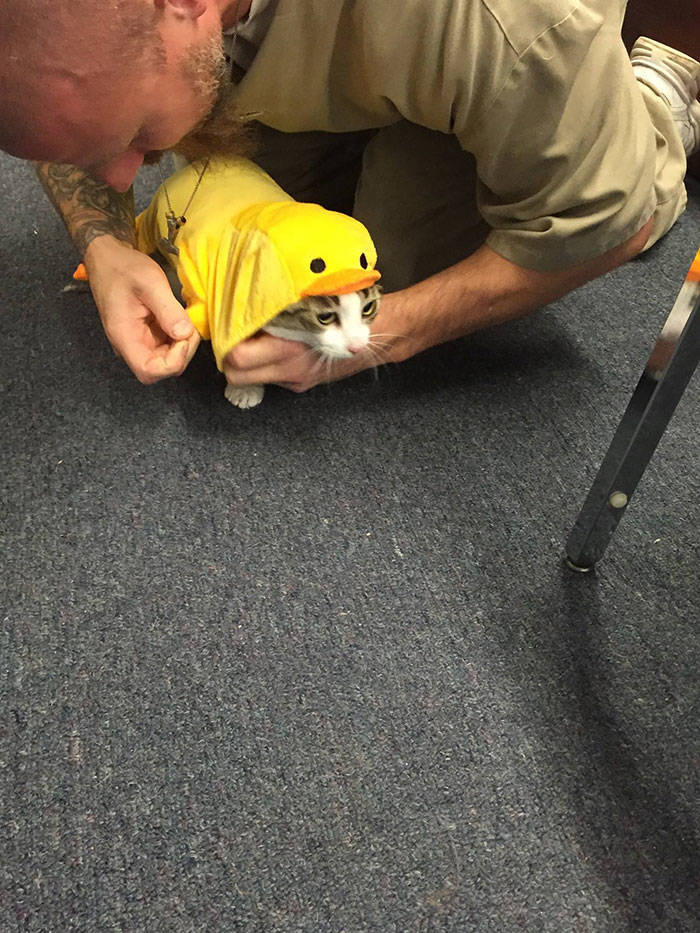 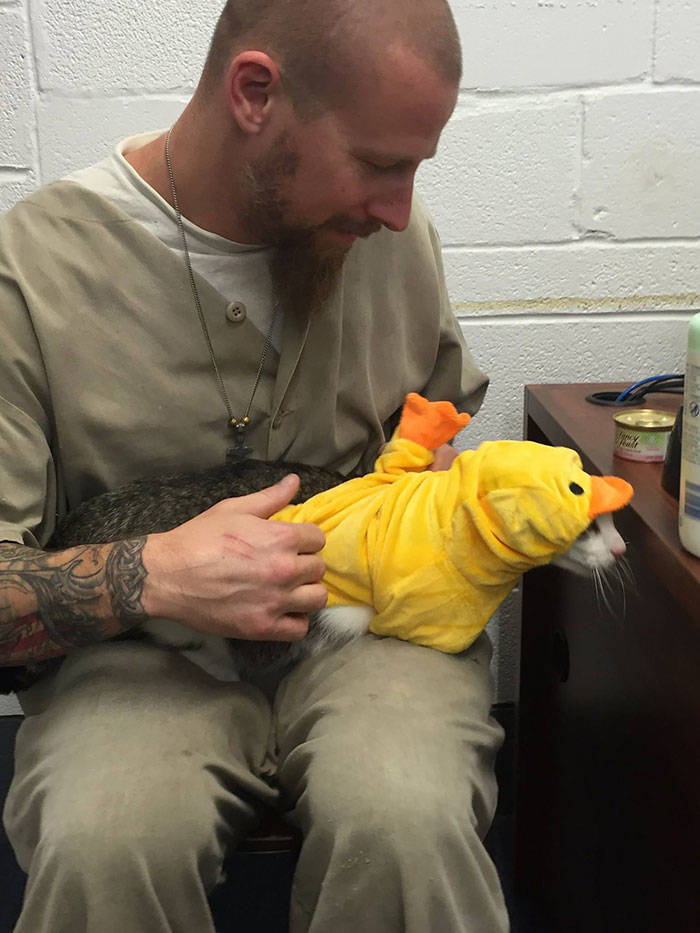 These felines lack trust in people and have a lower chance of being adopted. What they need is patient and loving care before they can find a forever home and this program provides it to them. 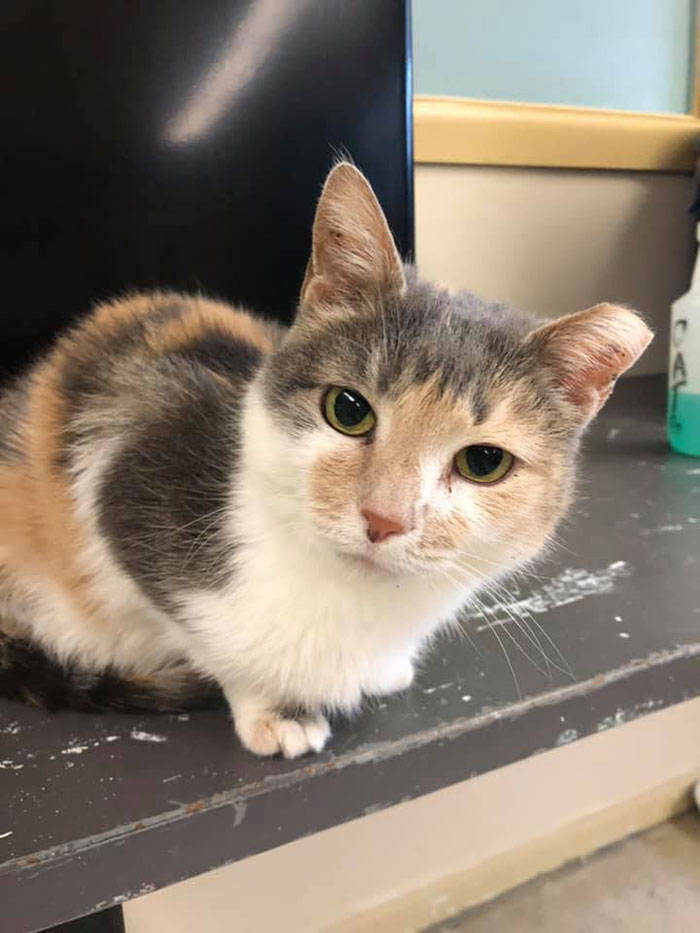 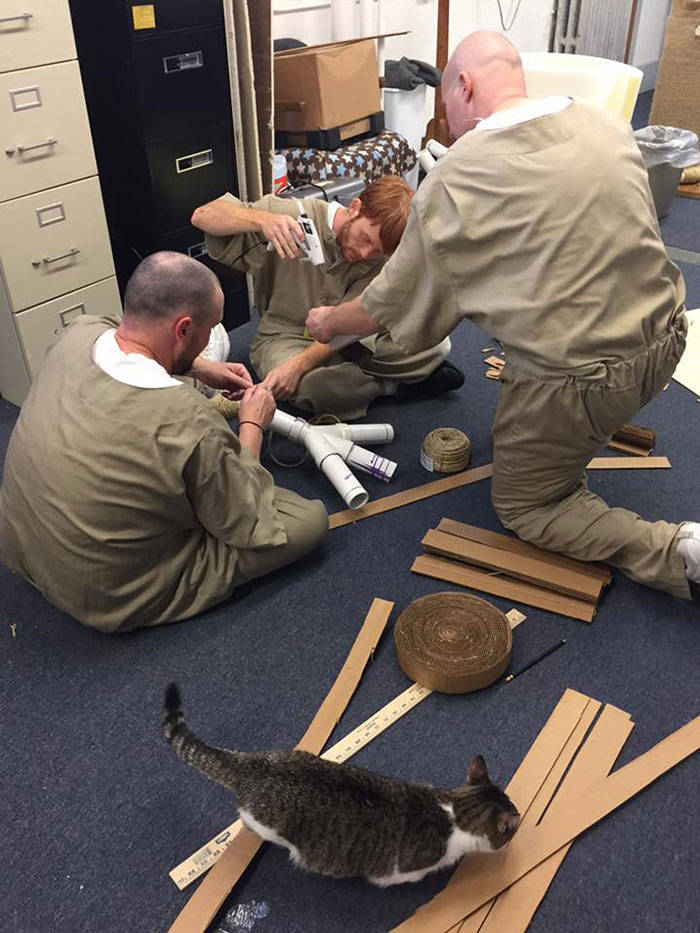 While the cats are being taken care of by prisoners who feed them, clean after them and groom them, the animals become more social and trusting towards humans. 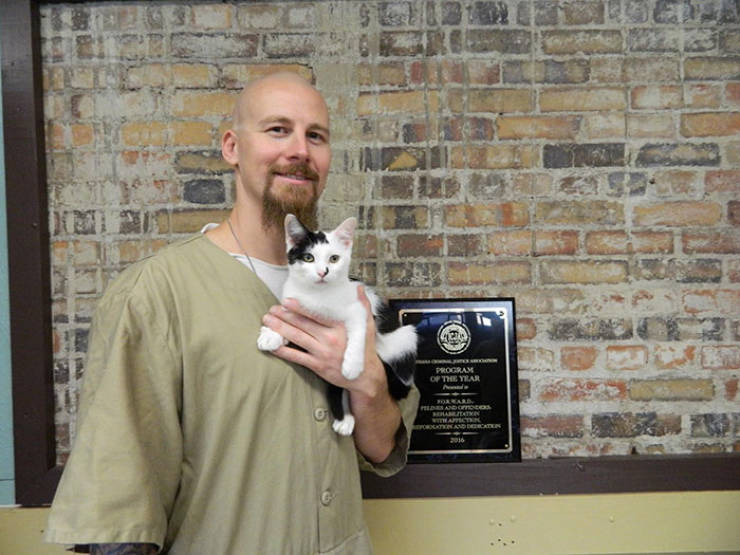 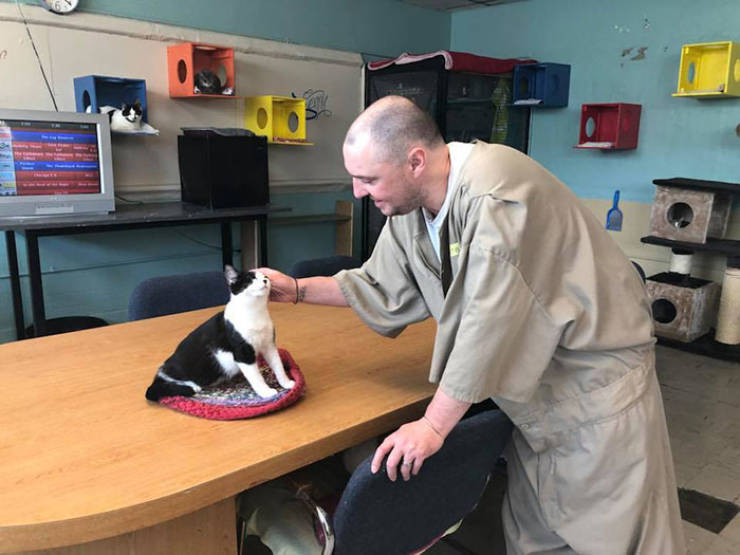 However, cats are not the only ones who benefit from the program. Inmates get a wonderful opportunity to learn how to care for and take responsibility for a living creature. 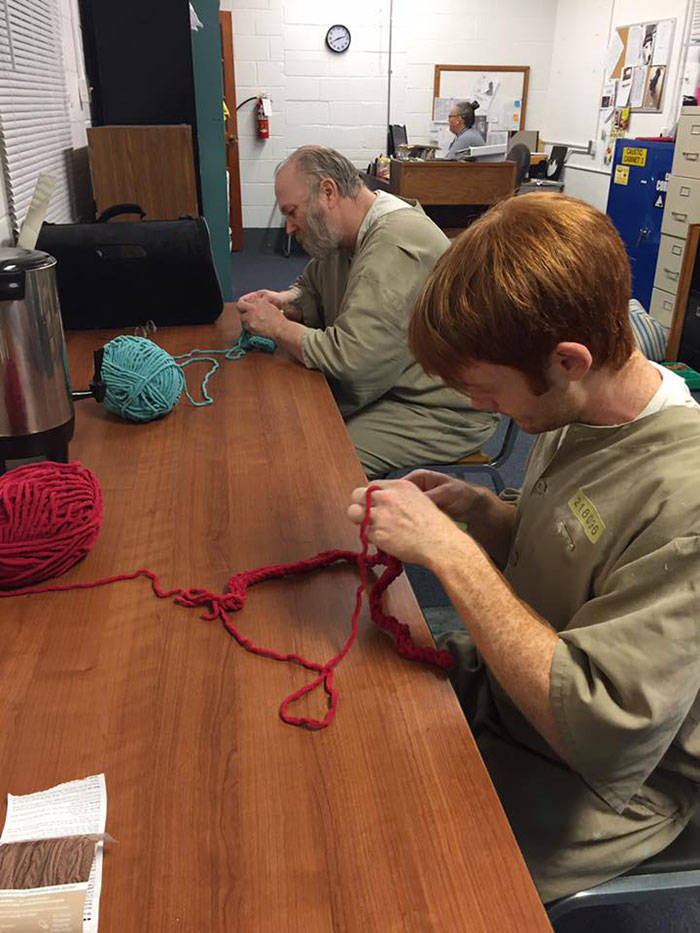 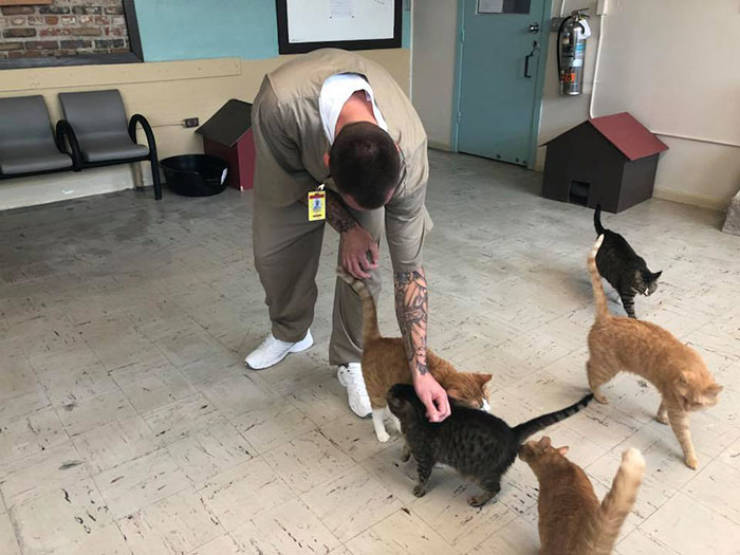 “I’ve had offenders tell me when they got an animal, it was the first time they can remember they were allowing themselves to care about something, to love something,” said the director of APL, Maleah Stringer. 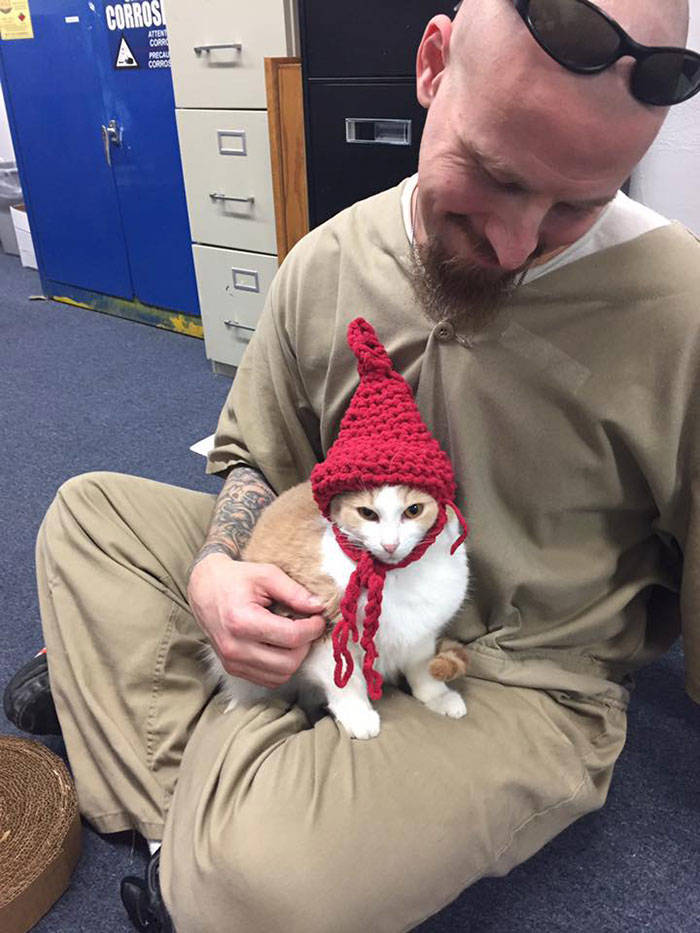 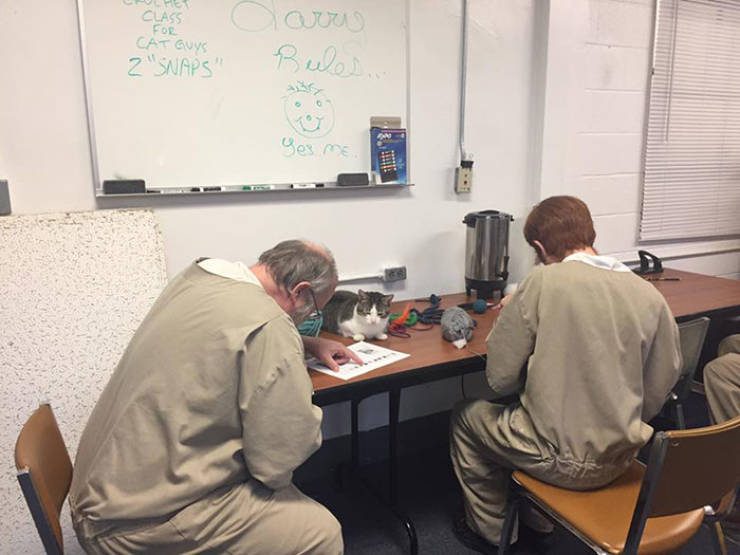 “It teaches them responsibility, how to interact in a group using non-violent methods to solve problems and gives them the unconditional love of a pet – something many of these inmates have never known,” the APL writes on their website. 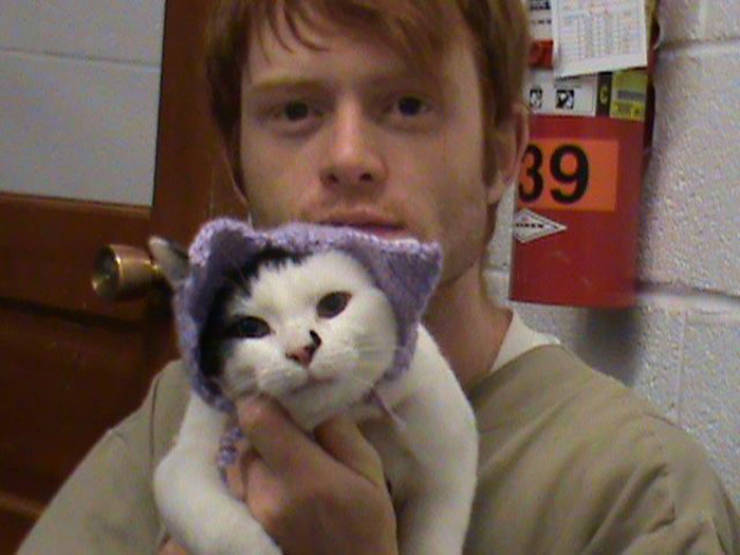 Similar animal programs are widespread across the US prisons. One of them is established in Monroe Correctional Complex-Special Offender Unit by the organization called Purrfect Pals. 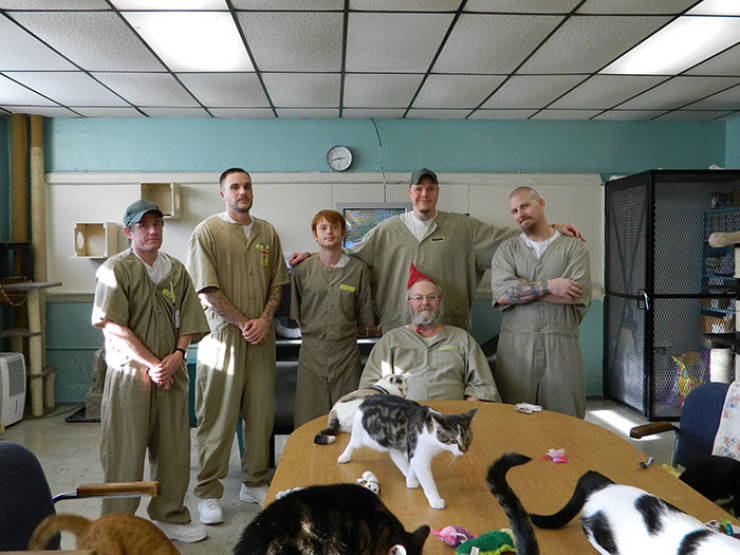 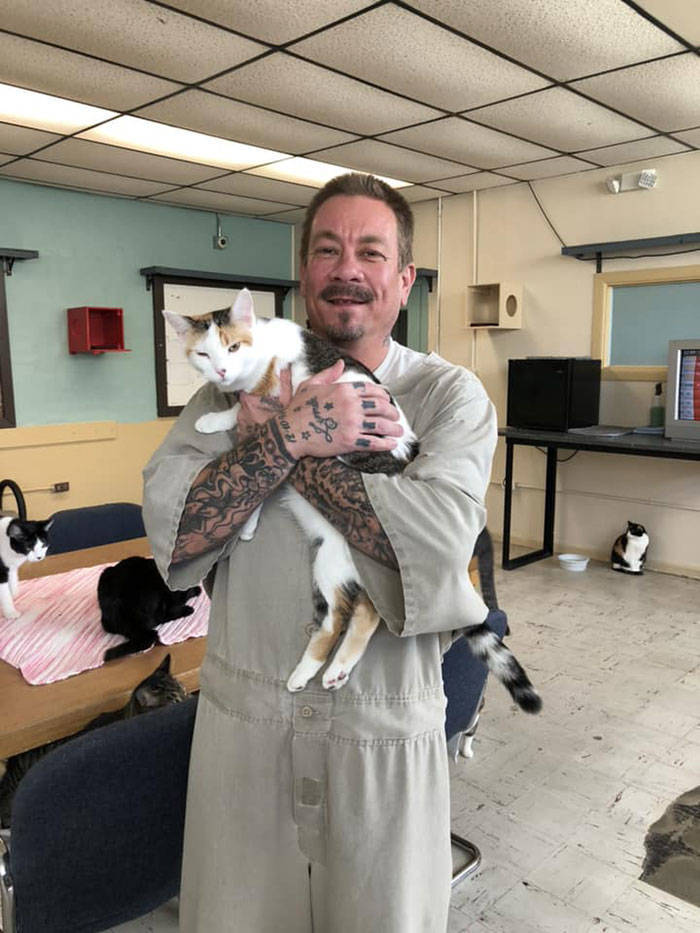 The program has proved itself very successful. 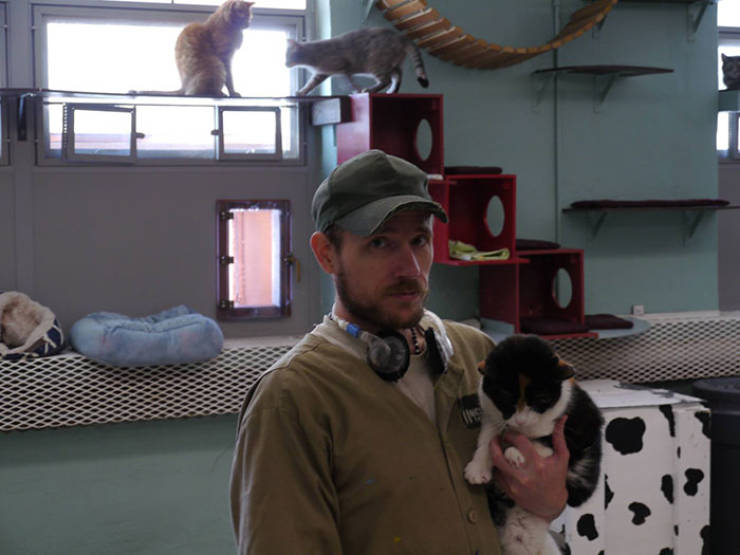 “The MCKC Program has reduced offender idleness, taught offenders about responsibility and increased their self-esteem. Since the program’s inception, offenders have been motivated to enroll in school, obtain jobs, obey unit rules and improve their hygiene so that they may become MCKC participants. The presence of animals on E Unit has added a new calmness to E Unit’s therapeutic milieu and strengthened its community spirit,” Purrfect Pals writes on their website 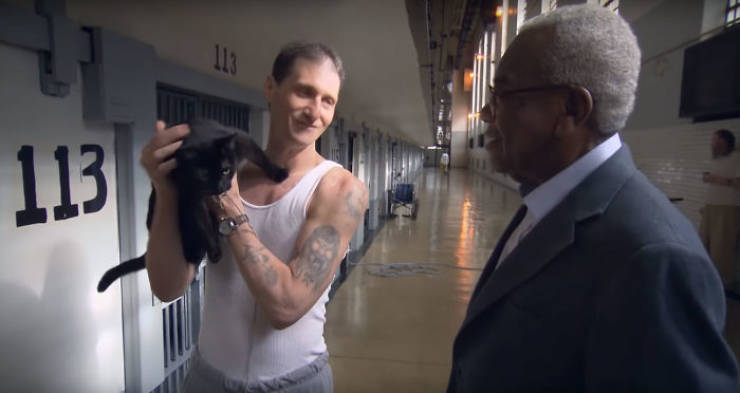 However, one particular animal in prisons program made people quite angry. After the release of Death Row 2018 which revolves around the inmates of Indiana State Prison, people took to social media to express their belief that people convicted for heinous crimes shouldn’t be allowed to keep cats in their cells. Many of the said that inmates couldn’t be trusted with the pets.