Kids Are Desperately Trying To Hide Their Secrets, But Parents Know Everything (7 pics + 11 gifs)

“My daughter throws her lettuce under the table for the dog to eat. The dog doesn’t like lettuce.”

“My kid gets up in the middle of the night and wants a snack. He sneaks into the kitchen and eats a whole tomato except the little circle where it’s connected to the stem.

He hides the little stem circles under whatever is on top of the trash and goes to sleep.

We always make sure there are tomatoes for him.” 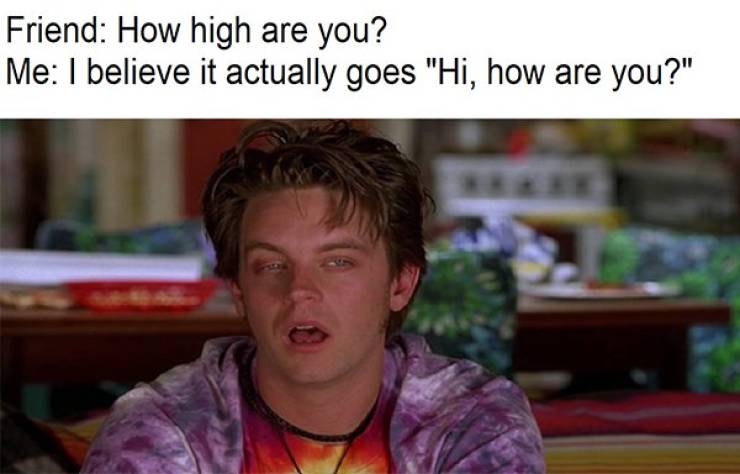 “Girlfriend’s kids (20 and 17) like to go work on the car together in the detached garage. Late at night. Yeah, pretty sure they’re smoking weed. She likes to make them awkward by asking what they’re up to. We see the 3ft bong you guys…”

“He has a crush on the babysitter and tries to draw hearts to give to her. He also proposed.

“When my son was 5 he stashed a bunch of blueberries under his pillow for later. Problem is, not only did they get squished night one, but he forgot about them until we changed his sheets a few days later. Ugh. Death.”

“My parents think I’m hiding a girlfriend. I’m not.” 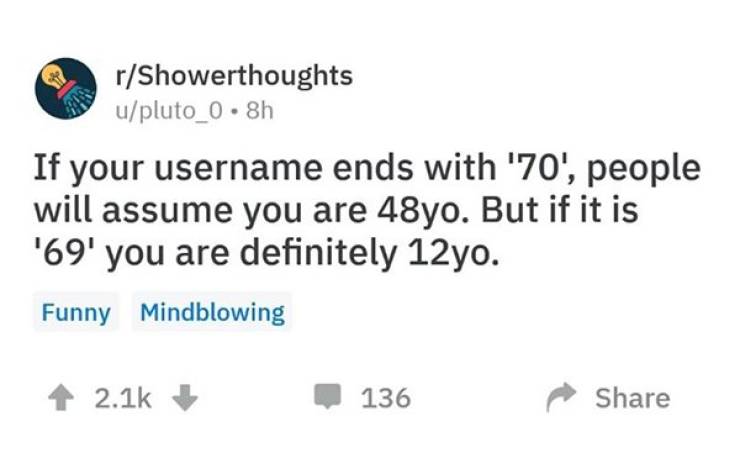 “I’ve got a 12-year-old and I definitely know his Reddit account cause the little turd used my email to sign up. Must not have thought that one through. I’m too scared to look at it though.”

“My 16-year-old has been sneaking her boyfriend over to the house during the day while I’m at work and thinks I’m clueless. Girl, I know you eat a lot, but there’s no way you’re going through half a loaf of bread by yourself in one day. You also left his glass of water on the coffee table…”

“My 4 YO son is currently trying to hide that he pees his bed. His dad questioned him the other morning asking if he did and he said no… Even though we were holding his wet pants. When we asked whos pants they were he said “mommys.” We asked again if he peed his bed and he said ” no mommy did it”. Little bastard” 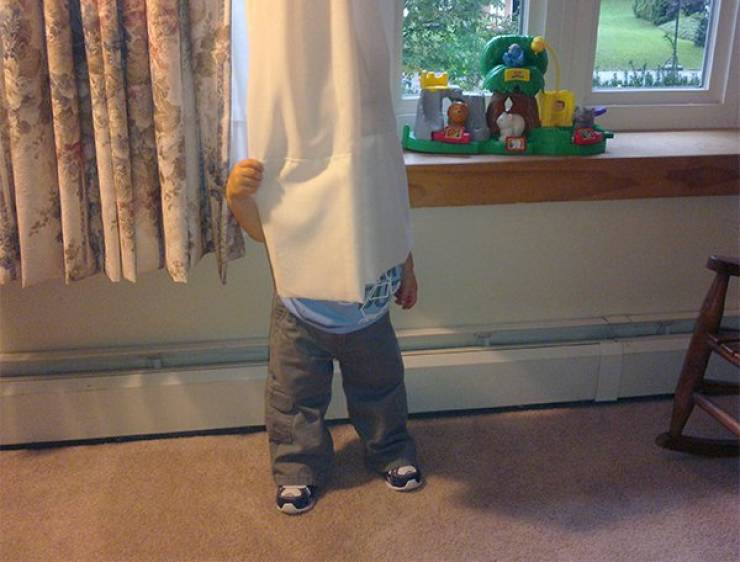 “Currently trying to hide himself. It’s nearly bedtime. 2 year old thinks I’ll forget to put him to bed if he runs into another room.”

“My almost 2yo has started telling me crazy stories as if they are real. He recently told me that our dog rides a motorcycle to go play with her friends.” 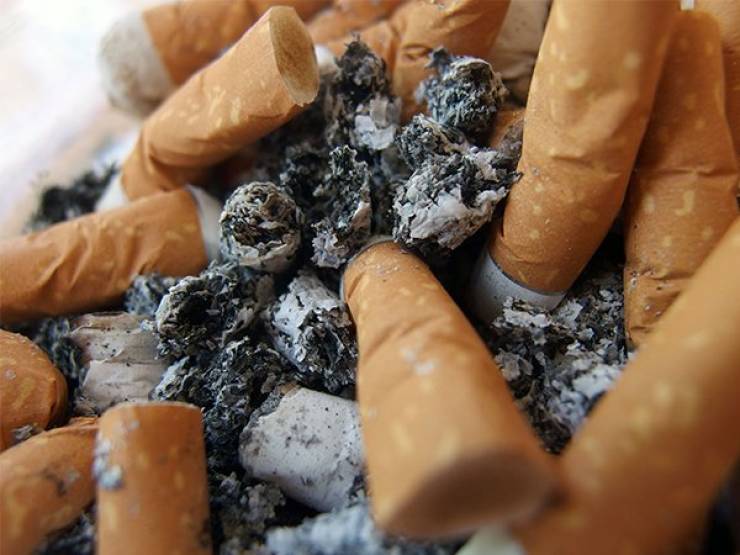 “Just this morning, a friend of mine told me he saw my 17 yo son picking cigarette butts out of the ashtray at a gas station.

So in one moment, I learned not only that my son is smoking cigarettes, but that he’s a goddamn scrub as well.”

“Our son (9) is taking his marbles to school and screwing other kids out of their marbles. He’s got a real hustle going on there. He’s not allowed to take any toys to school, hence why he’s hiding it. I checked his school backpack and found probably a kilogram worth of marbles in there. We are having a talk tonight.” 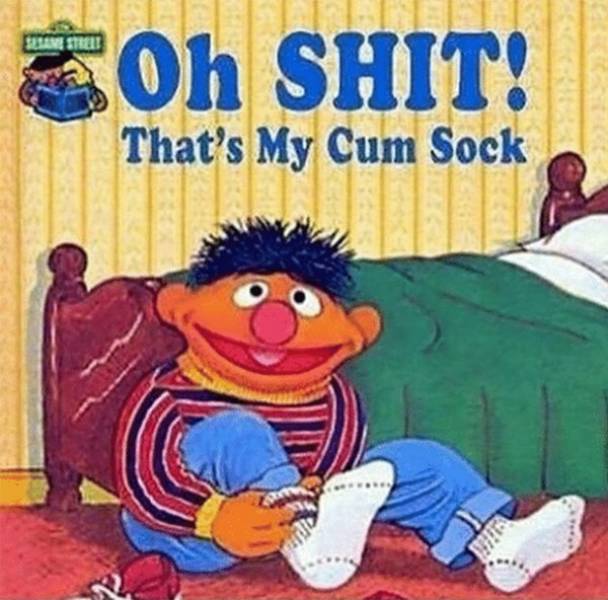 “Not a parent. But I left jerk off socks under my bed when I moved out. Next time I visited I went to remove them and yup, they were already gone. Stains were still there, though. 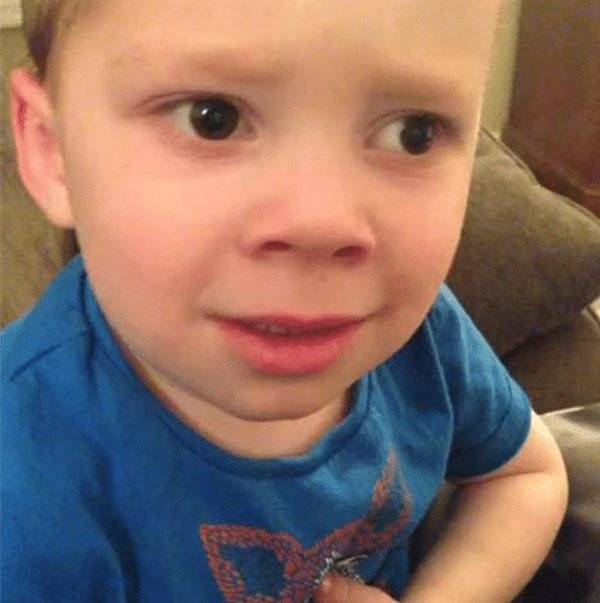 “My 6-year-old is gobsmacked that I know about the rolling around on the floor instead of schoolwork. No idea the teacher can reach me anytime…” 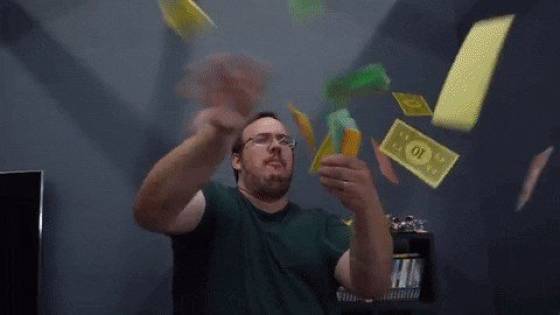 “My 6-year-old got out of bed early on Sunday morning to sneak downstairs and steal Monopoly money from the bank in the unfinished game from the night before which was left out on the table.”

So now we wait until he cracks…”