Everything Is Old. Even Older Than You (19 pics) 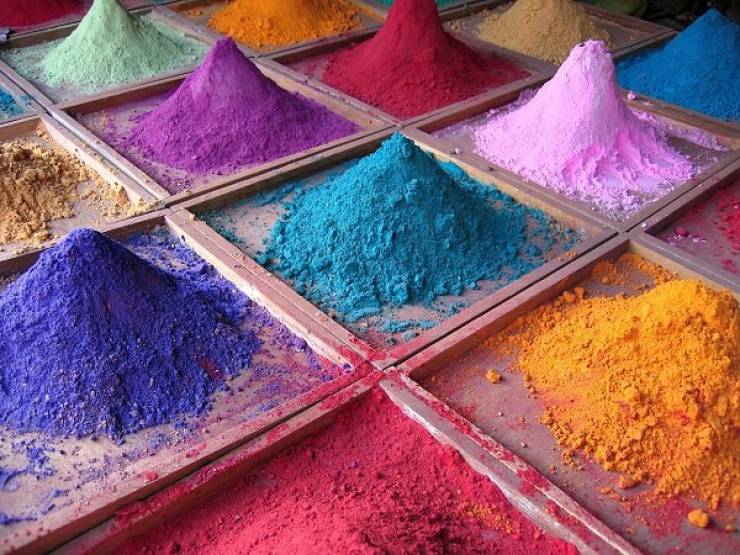 Pigments, which allow us to alter the colour of things to (virtually) anything we want, were invented in Zambia. While it is easy for us today to get anything in any colour, before pigments, colours existed only as they came naturally. 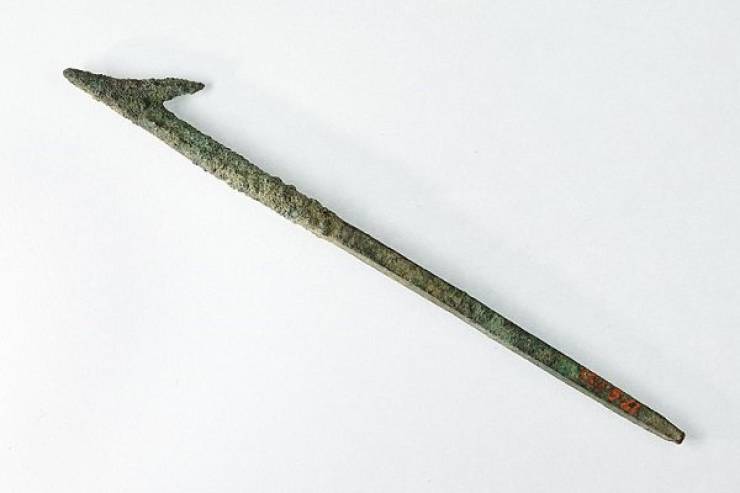 Harpoons are (and were) used to hunt large fish way back in 90 KA by the ancient people of the Democratic Republic of the Kongo. While spears, which are very similar to harpoons, were invented in 400-300 KA by the Germans, harpoons were specifically made to hunt large sea creatures. 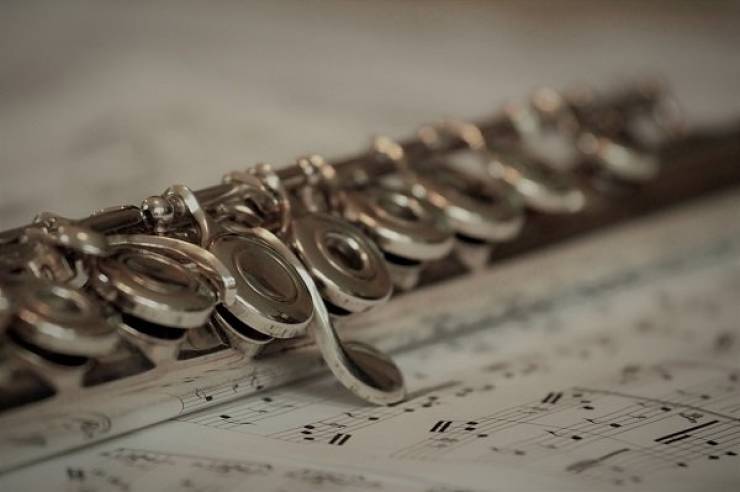 While there is some dispute as to where the flute was first invented, the oldest known flute to be discovered was found in a cave in Germany. 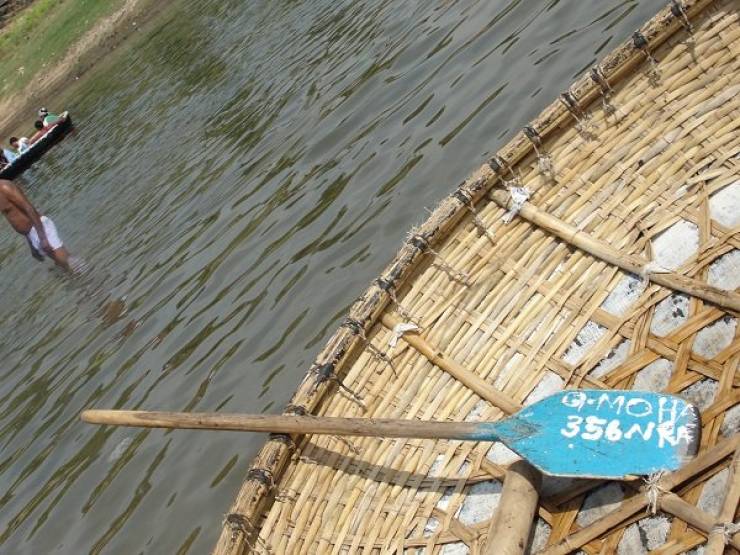 The rowing oar made things a heck of a lot easier for those travelling by water. Just like today, rowing oars were used for small journeys. 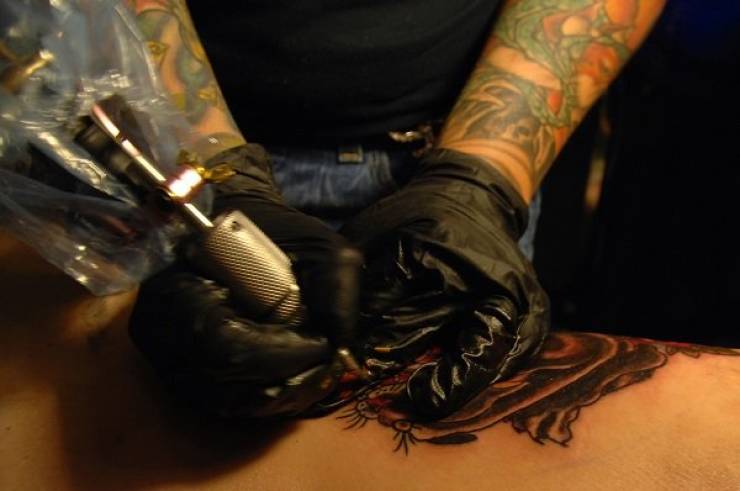 Today, tattoos are more widely accepted than they ever have been before. It’s no secret that tattoos go back a long way, but the fact that tattooing was practiced as far back as 3400-3100 BC in southern Europe is just amazing. 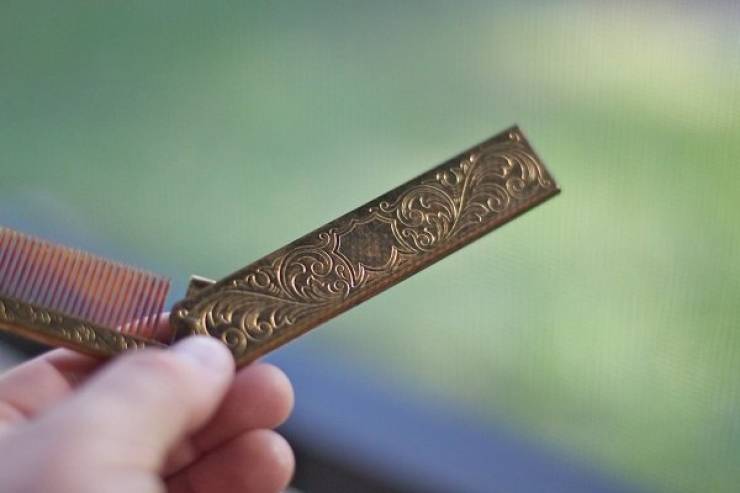 The comb was invented in Persia back in 3000 B.C. and really hasn’t changed ever since. I wonder how matted people’s hair used to be before them? 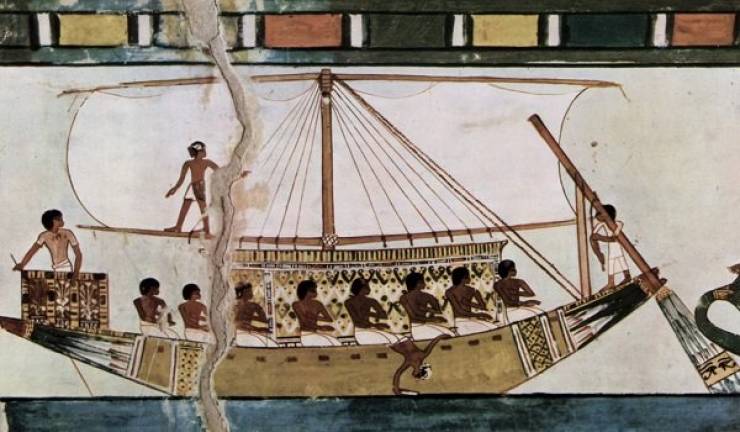 While travelling by water, or, true sailing, was ‘invented’ by the Ancient Egyptians back in 3200 B.C. it wasn’t until 2500 B.C. that any true concept of a dock came to be on the Red Sea. 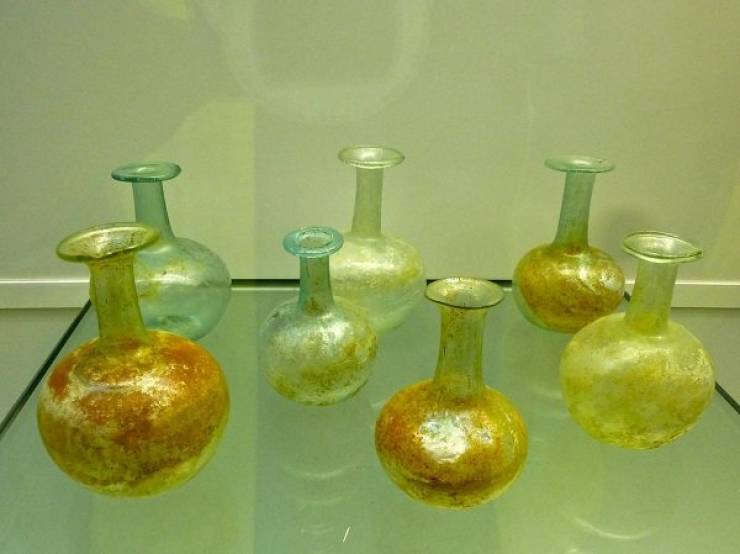 Glass is so common these days, it’s actually nuts. Look around and just see how many things around you have some form of glass- crazy, right? Well, guess who invented it? That’s right, Ancient Egyptians, back in 2000 B.C. 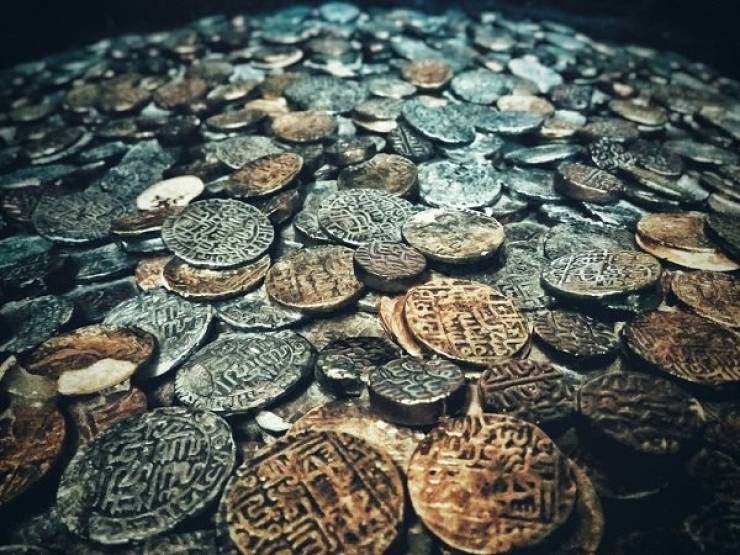 While nowadays people are getting more and more digital with money- coins aren’t extinct yet, and they have been around for a long time. The first known creation and use of coins comes from Coins Phoenicia (Modern Lebanon) or Lydia, in 1500 B.C. 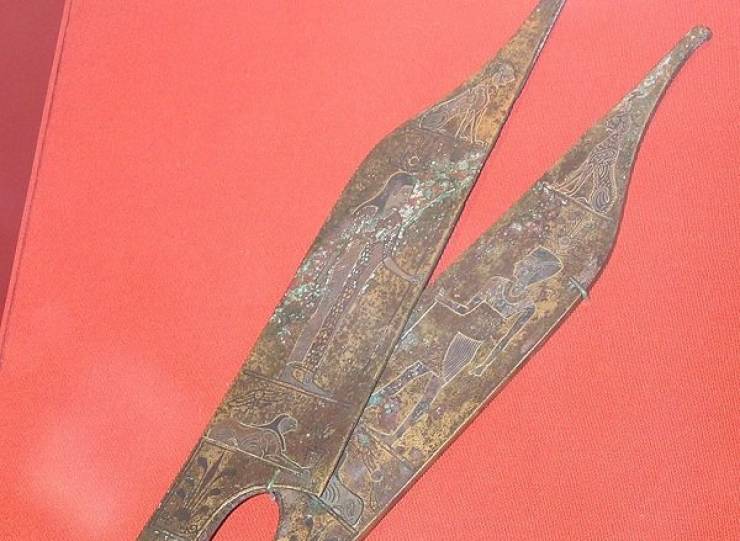 Guess who invented these bad boys way back when?! Yup, Ancient Egyptians. 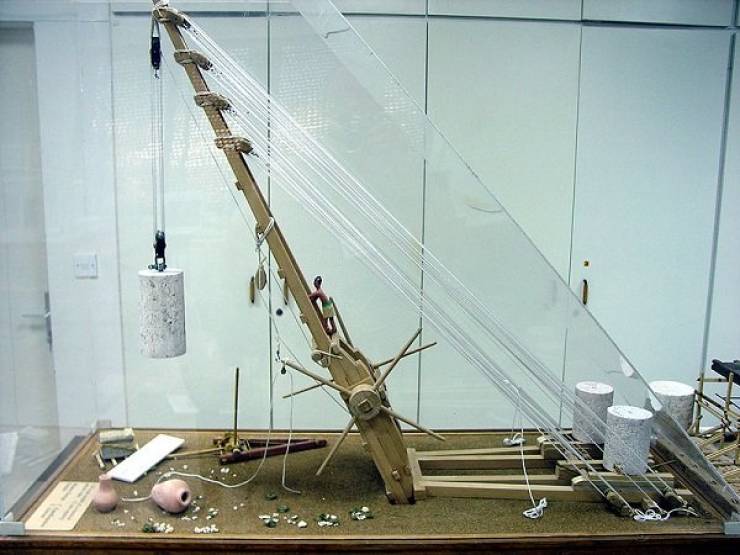 The Ancient Greeks invented and perfected the crane, which helped them build such beautiful things. No aliens. 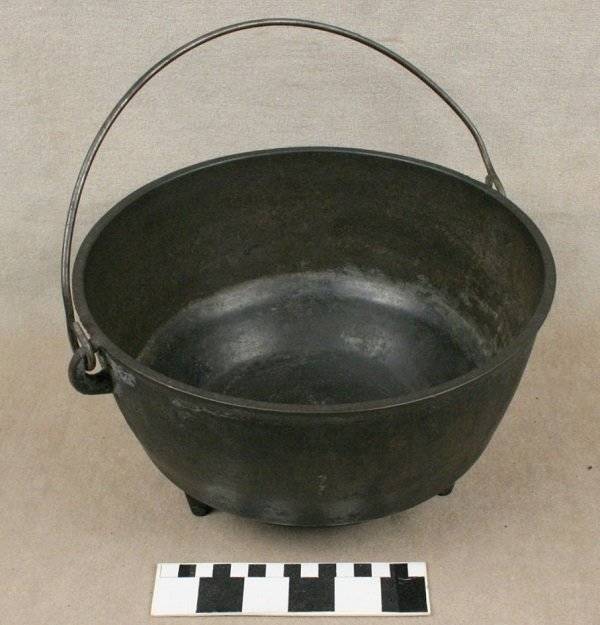 Evidence of cast iron has been found as far back as the Zhou Dynasty (1122–256 BC) in ancient tombs. Today, cast iron pans and pots are still among the best way to cook a flavourful meal. 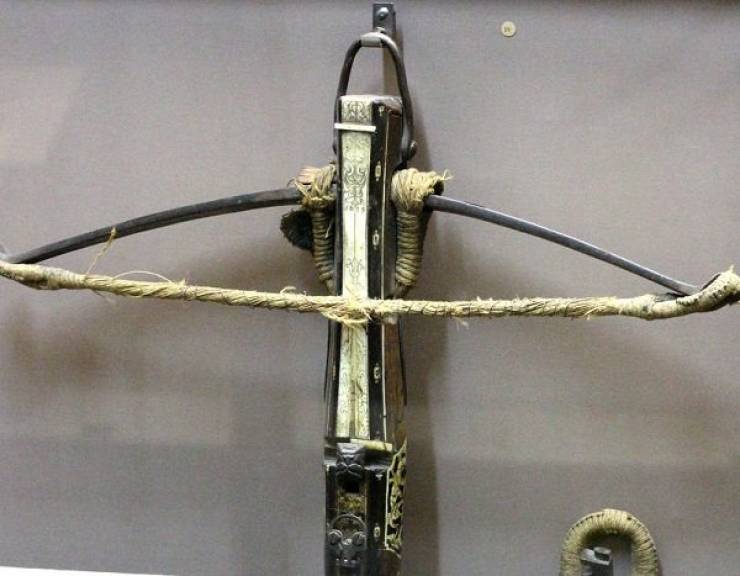 Evidence of crossbows and crossbow bolts can be dated back to both the Ancient Greeks and the Ancient Chinese, so it is unclear as to who invented them first. 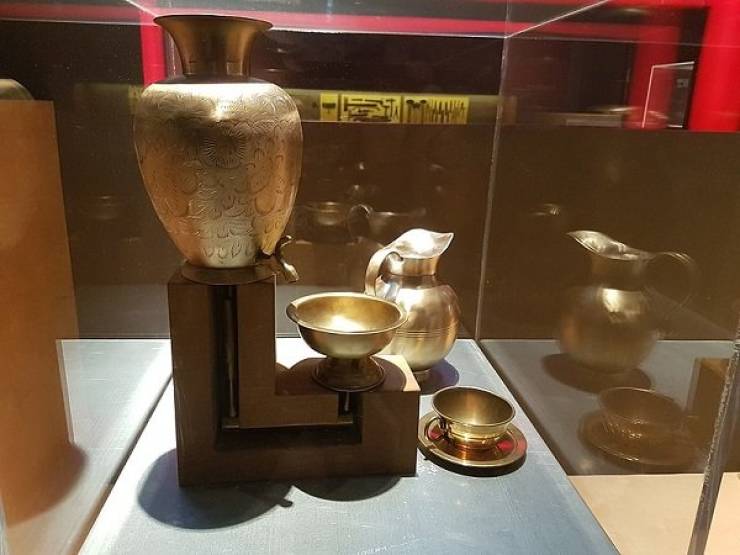 This one blew my mind to find out. The first vending machine was invented in the 1st century by Hero of Alexandria. It accepted a coin that triggered a lever that then dispensed holy water. 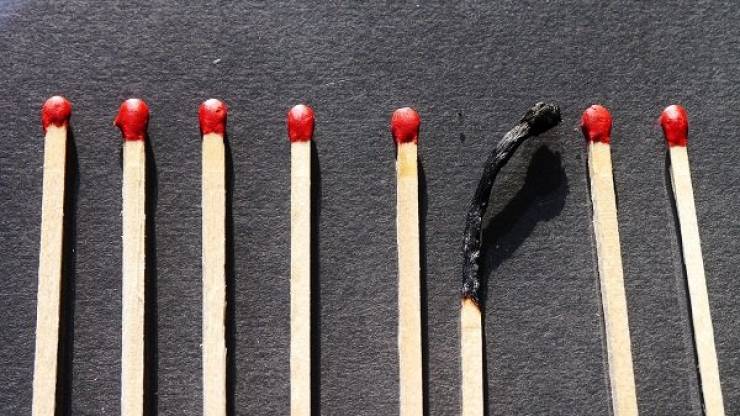 Sulfur matches have been around in China since at least 577 A.D. 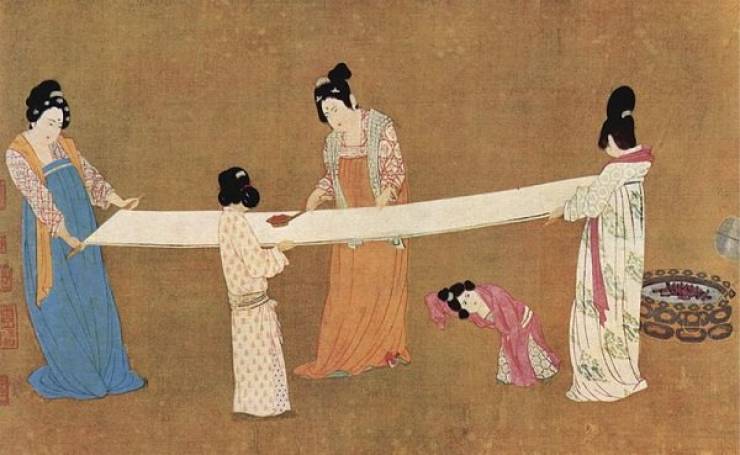 Imagine a world without T.P? Well, it would appear that it didn’t exist before 589 A.D. where it was invented in China during the Sui Dynasty.

Chinese alchemists discovered gunpowder when they were searching for an elixir of life back in the 9th century during the Tang Dynasty. 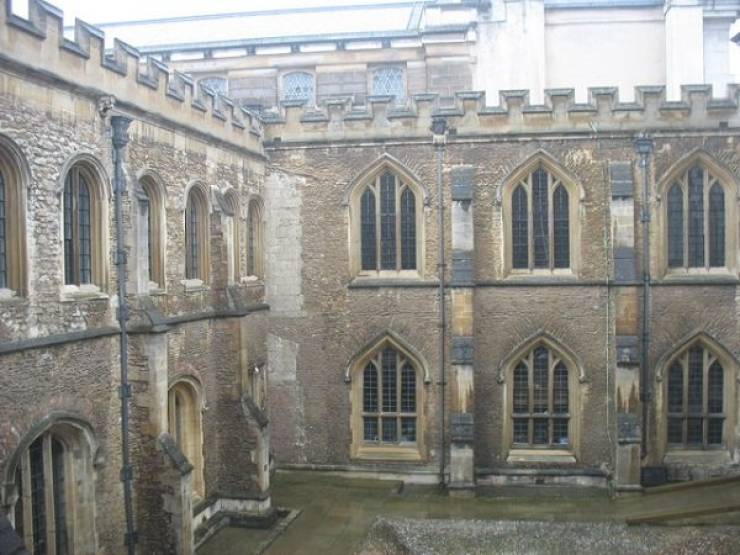 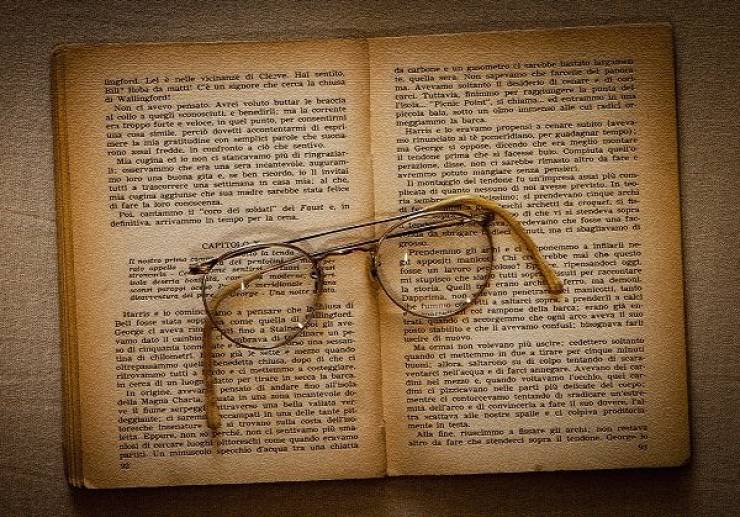 The first pair of corrective eye glasses were made in Italy back in 1286. Ever since, glasses have been needed and used by millions.