Husbands And Boyfriends Who Have Less Than Zero Shame (17 pics)

This boyfriend who needs to check himself: 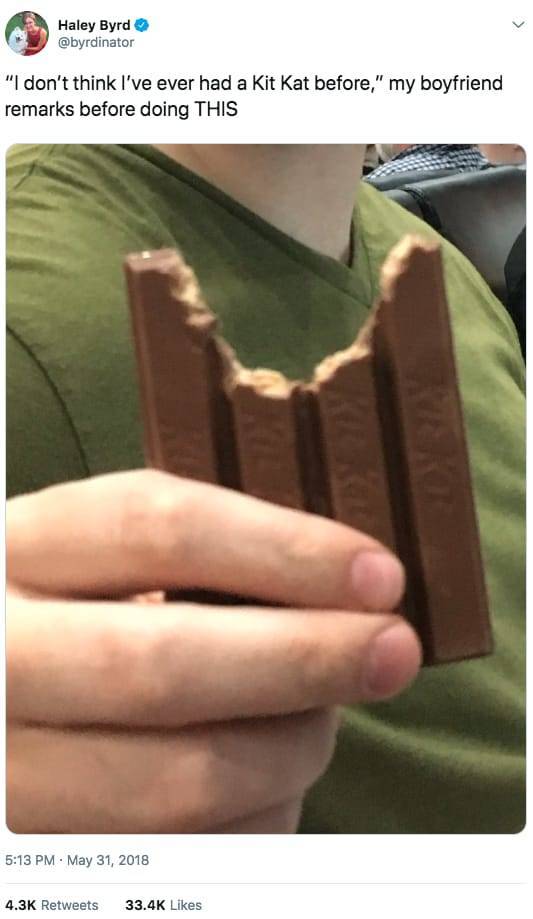 This boyfriend who apparently does not understand the human body: 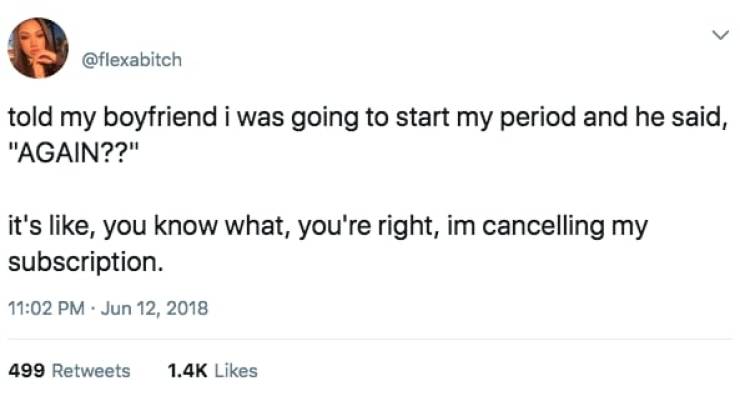 This husband who took a selfie while his wife was giving birth: 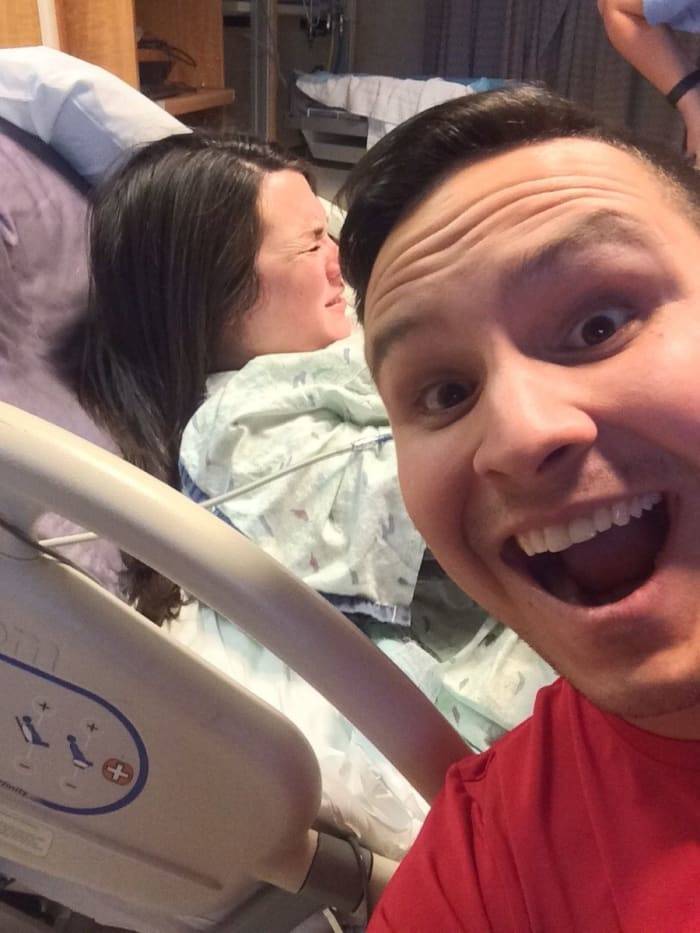 "My wife wanted to make sure that someone took a picture of the expression on our faces when our daughter was born today. So I took one."

This husband who scared his wife by dressing up like a creep for the nanny cam while she was at work: 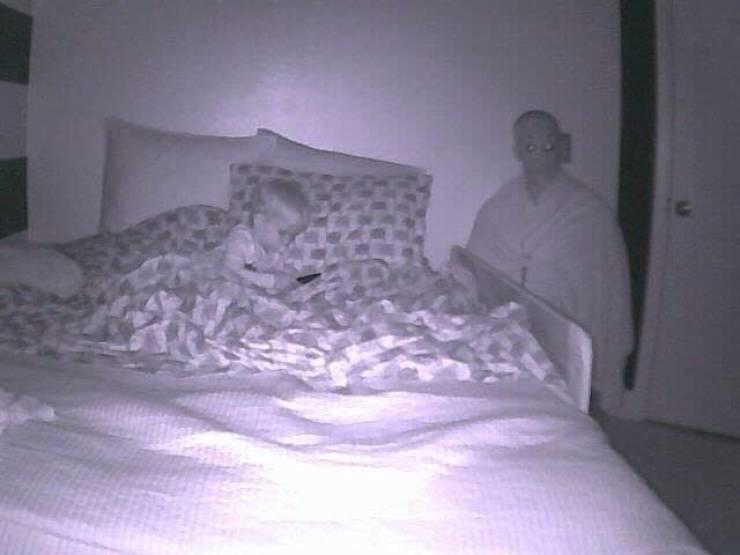 "I got bored and turned on the motion detection on our nanny cam and set it to email my wife while she's at work. Then I dressed up in an old Halloween mask and set my plan into motion. My ear is still bleeding from her phone call. But yet I can't wait to buy more masks."

This husband who ate all the muffin tops...ONLY: 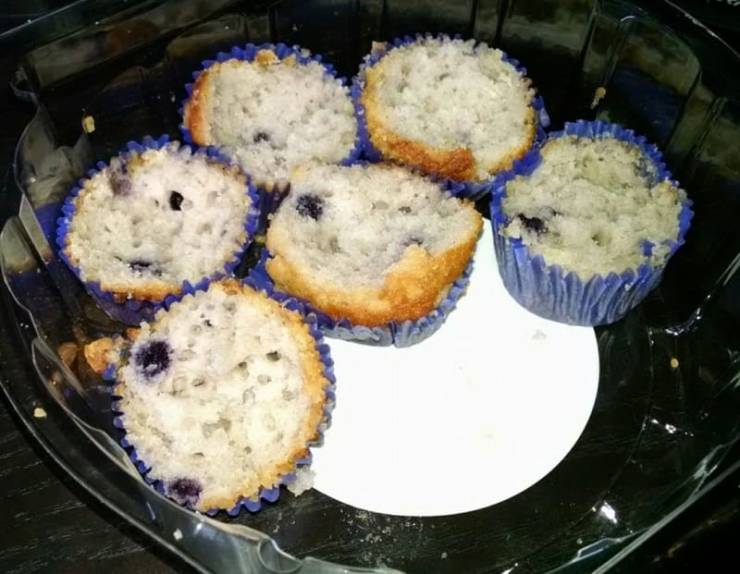 This husband who confused the top of the stairs with the kitchen sink or dishwasher, even: 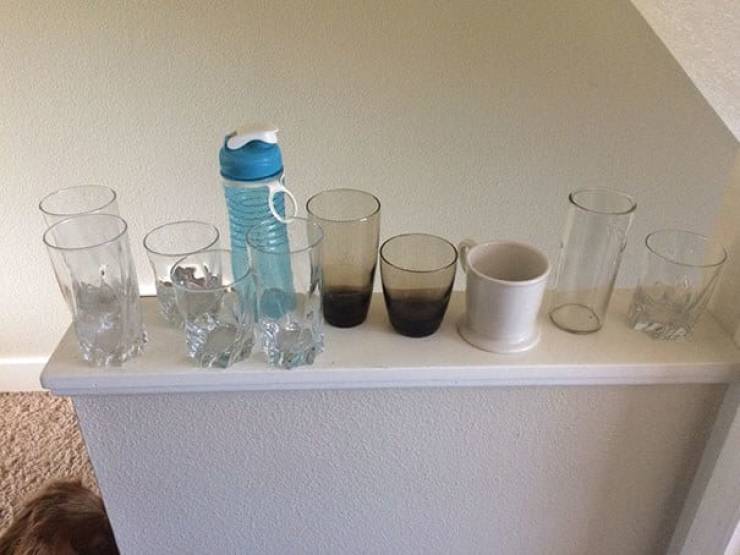 This boyfriend who setup a VERY RUDE "trap" for his girlfriend in his sock drawer: 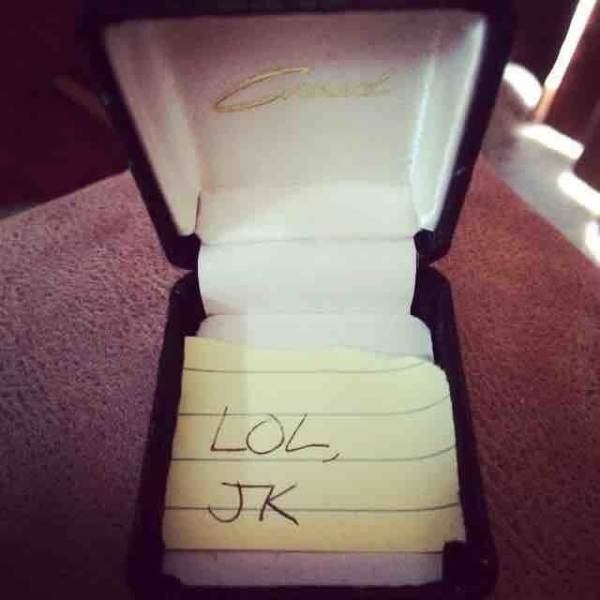 This husband who was asked to unpack the toilet paper and instead created this booby trap: 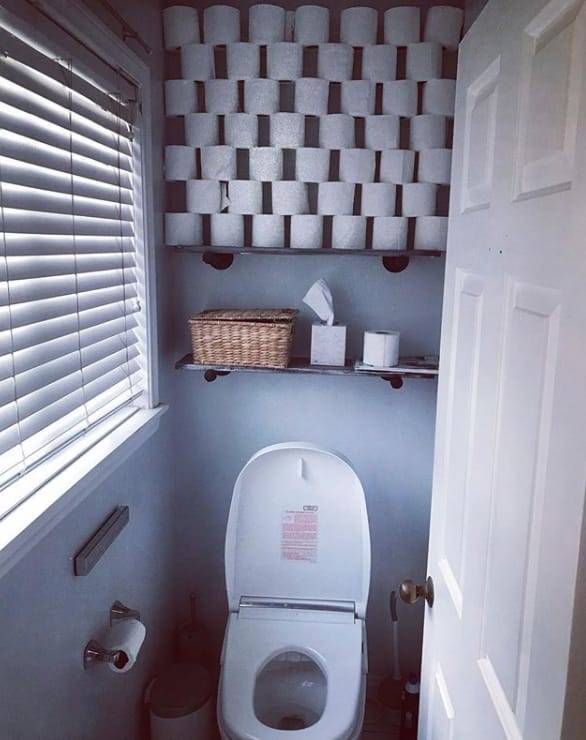 This husband who clasped his wife's bra like this: 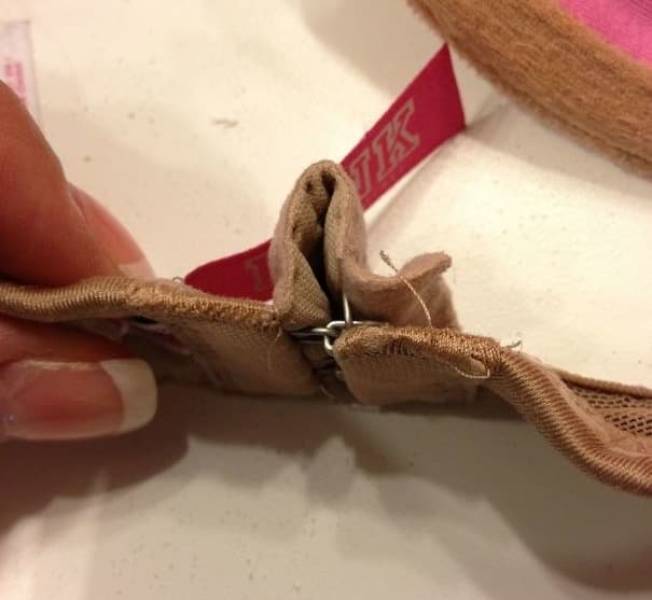 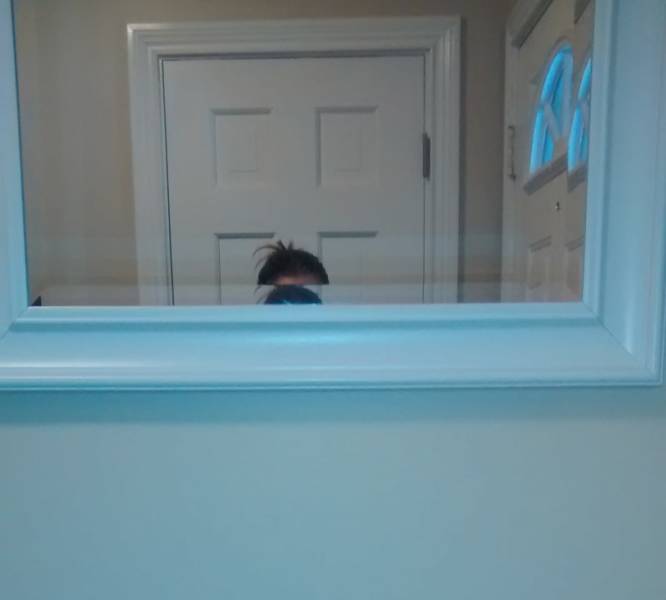 This boyfriend who was asked to sharpen his girlfriend's lipstick: 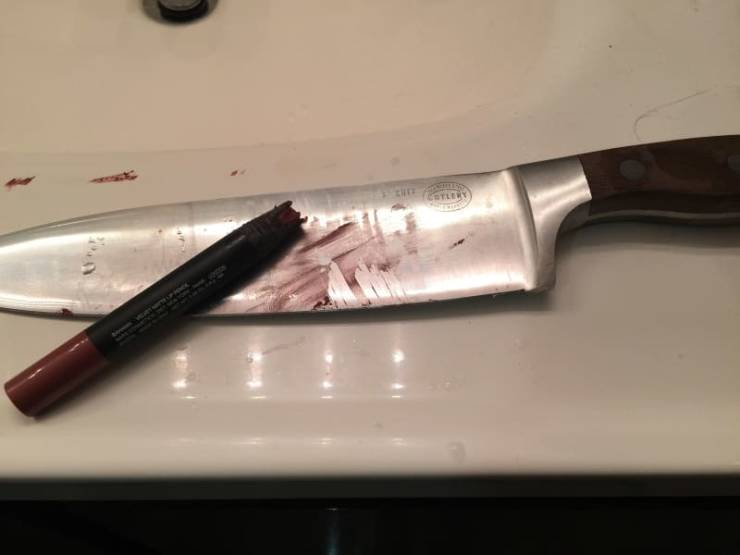 This husband who technically followed the rules: 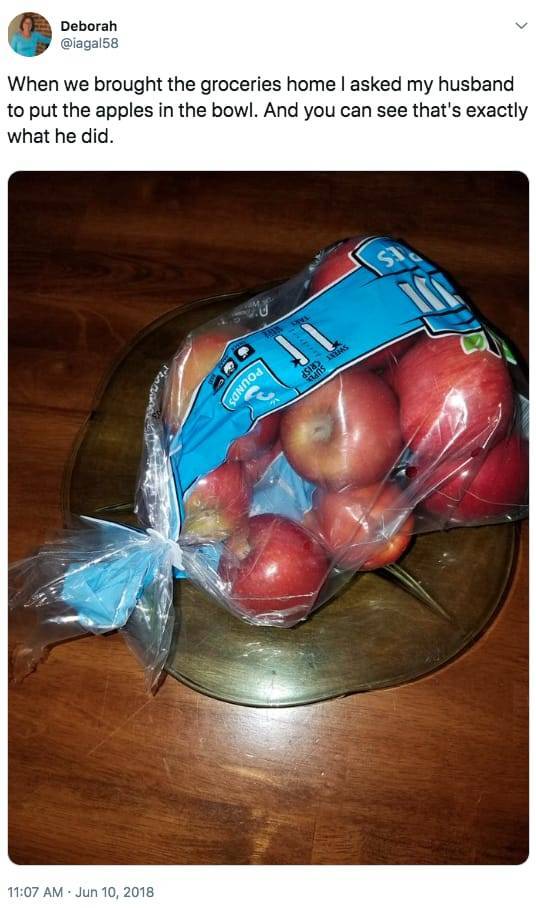 This boyfriend whose first priority after getting a new label maker was THIS: 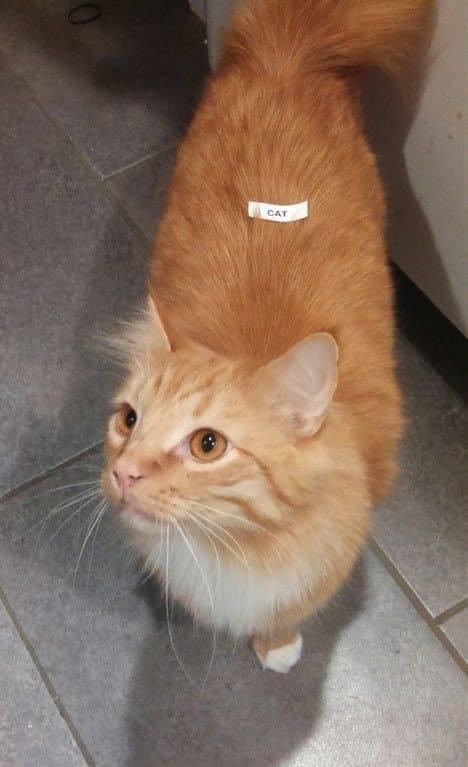 This boyfriend who literally giggled as he replaced the toilet paper with a lint roller refill: 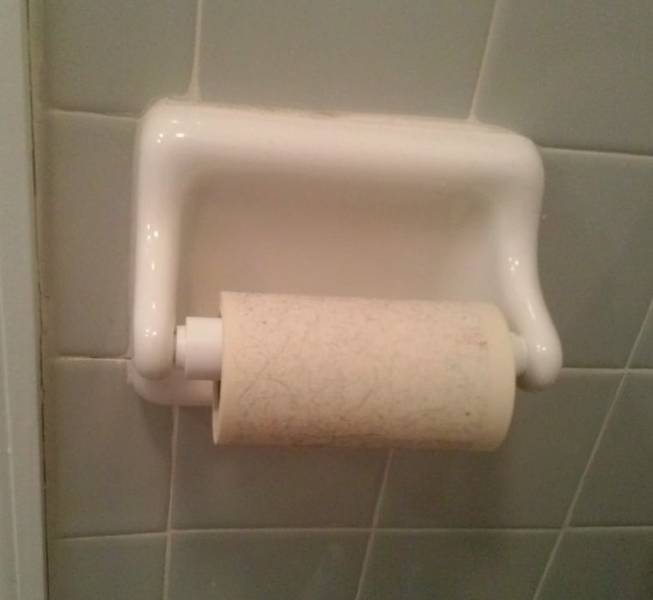 "Heard my boyfriend giggling to himself in the bathroom last night, woke up to this. That, my friends, is a lint roller refill." 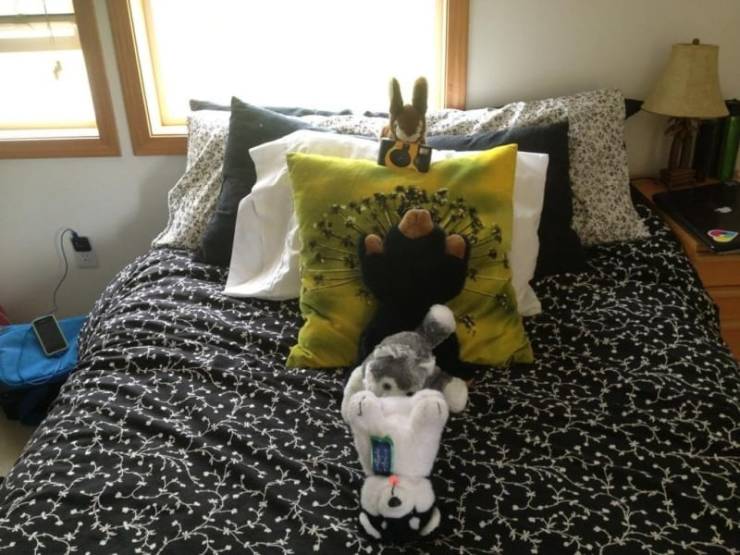 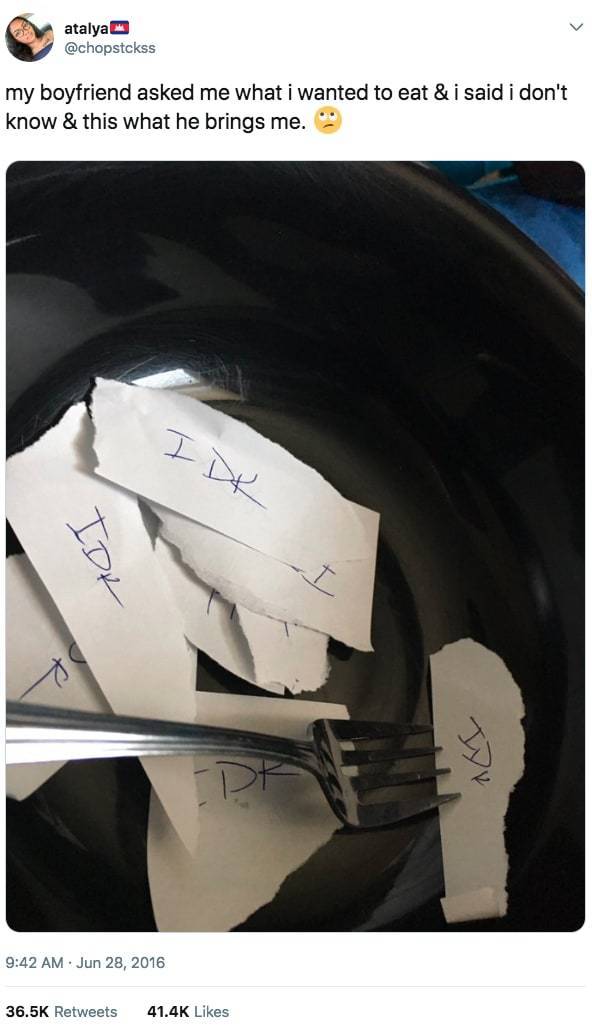 And finally, this boyfriend who's just on a different wavelength: 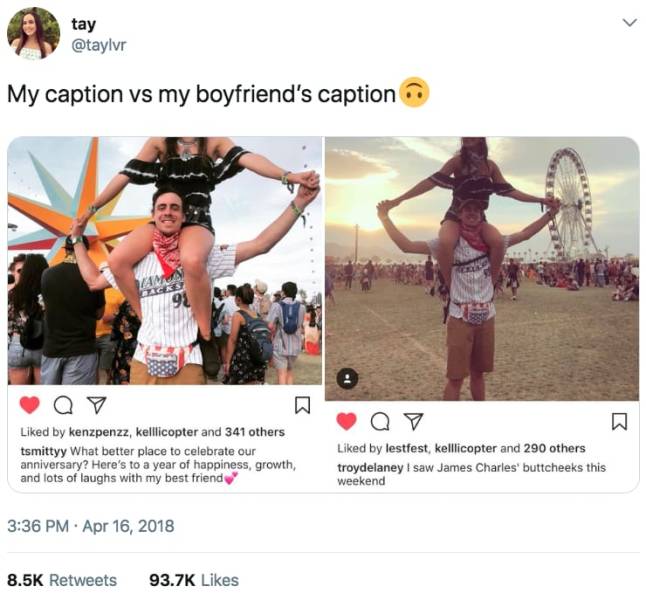