The Biggest Poker, Slots and Roulette Wins Ever (4 pics) 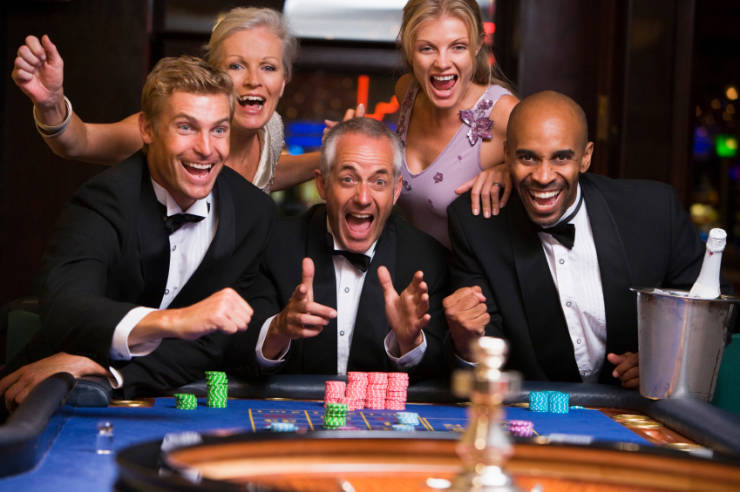 The Biggest Instant Wins Ever!

It was rapper 50 Cent who gave the world the catchphrase 'Get rich, or die trying.' Not everything in life is about money, but having money to spend certainly makes your life easier. All of us - with the exception of those who are already rich - have dreamed about winning big. Most of us know what we'd spend money on if we suddenly came into a fortune, and daydreaming about those luxury holidays, sports cars and mansions we'd buy for ourselves and our friends are a fun way of passing the time when we have nothing better to do.

For the majority of people, getting rich isn't an easy process. There aren't too many jobs which will make someone a millionaire, so short of opening your own business or becoming a successful movie or sports star, the lifestyle of the super-rich appears to be out of rich - unless we're lucky enough to grab an instant win from somewhere. By 'instant win' we mean the kind of cash prizes you can win in gambling competitions, and change your life with a big cash windfall from a small stake.

Your chances of a sudden big win might not be huge - but the money is there, and someone had to win it, so why not you? Let's check out the biggest 'instant win' prizes of all time!

The Largest Poker Win Ever

Winning in poker is a little different to winning in other forms of gambling. You'll still need luck, just like you will in any game where chance plays a part, but you also need skill. You need to have the poker skill to predict which cards are in the hands-on your opponents, and what might still be left in the dealer's hand. You also need to know the relative value of whatever's in your own hand. While you're busy working all of that out, you need to keep a perfectly straight face so you don't give away your excitement - or lack of - about your chances of winning the hand. Only when you've mastered all of that you can walk away with a huge poker win!

Putting the time in to learn the art of poker is extremely worthwhile if you’re good enough. The benchmark is Iranian poker star and former magician Antonio Esfandiari, who broke the world record for poker winnings in a single tournament during 2012. At the WSOP Big One For OneDrop, Esfandiari won a tense final to claim an enormous prize of $18.35m. Almost twenty million dollars for a day’s work? That’s enough to make us want to book some poker lessons right now! 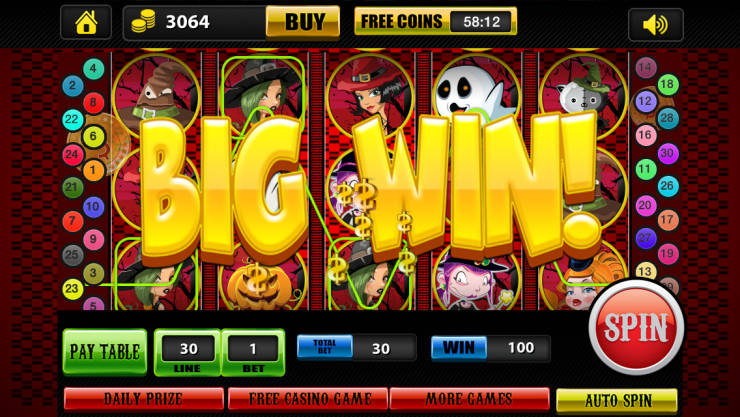 The Largest Slots Win Ever

Top prizes in slots are increasing all the time as the hobby becomes more popular. Once limited to cabinets in the corners of casinos, bars, and pubs, slots are now everywhere. Online slots led the way, but mobile slots are currently where it's at. With mobiles slots, players are free to play whenever they want, and wherever they are. The more people there are playing, the higher the jackpots on mobile slots games become. Pick the right mobile slots, and you could be one spin of the reels away from millions of dollars. The key to taking that kind of money from mobile slots is looking out for games which offer what's called a 'progressive jackpot' where the top prize is connected to the amount of money paid into the slot by all players.

The single largest jackpot ever won in a slots game happened in 2015 in the United Kingdom. A former British soldier named Jon Heywood was playing a mobile slots game called Mega Moolah when he hit the maximum prize, and won £13.2m. If we convert that into American dollars, it meant that Heywood walked away from the reels with $15.9m. Unlike poker, you don't even need skill to play a slots game - so anyone's in with a chance! 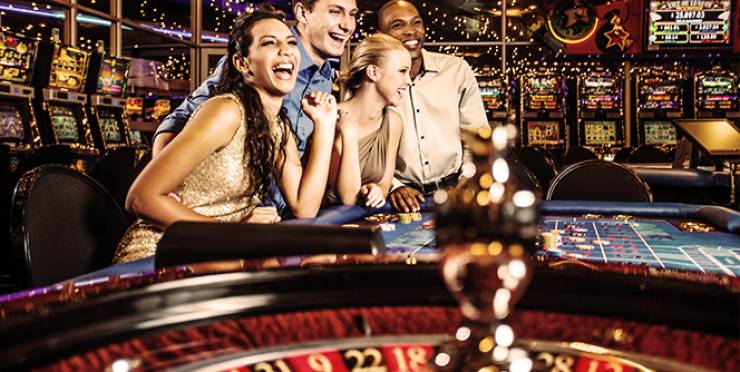 The Biggest Roulette Win Ever

When you think about gambling, the image of a roulette wheel is usually the first thing that comes to mind. It's a simple invention - a spinning wheel of fortune full of red and black grooves - but it's exciting because there are so many ways to win. Cautious players can simply bet on even numbers or odd, or red numbers or black. You can bet on rows or groups of numbers if you want to increase the odds, or if you're feeling really outlandish, you can bet on the ball stopping on a single number.

The issue with making huge money on roulette is that it requires a large stake. Because the odds are fixed, there’s a limit to the maximum return you can make. Proving that some people have all the luck, billionaire British sports company director Mike Ashley - who owns Newcastle United football club - pulled in £1.3m ($1.5m) off a single spin in 2008. That figure - despite some incorrect reporting about a businessman in Uruguay last year - is yet to be beaten. 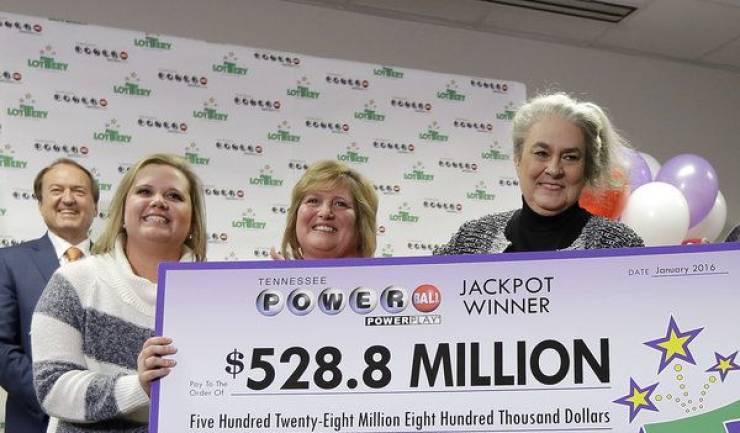 The Biggest Lottery Win Ever

Many countries now have the equivalent of a national lottery. The bigger the country, the bigger the jackpot! With a typical stake of $2-$3 per line, hopeful punters pick their lucky numbers and hope to see them come up when the draw is made. The odds of winning with a single ticket are almost astronomical - but as we said at the start of this article, somebody has to win the prize pot, and you can’t win if you don’t enter. When a large-scale lottery win comes in, the life of the winner is immediately changed beyond all recognition.

Unsurprisingly, the largest lottery win in world history happened in America. Equally understandably, the winner wants to remain anonymous! What we can say for certain is that the winner is female, and lives in South Carolina. When her numbers came up in the Mega Millions Lottery came up in October 2018, the jackpot was $1.5bn. She took six months before coming forward to claim her prize. We’re not surprised - she was probably still in shock!

We’d never advocate gambling if you don’t have the money to do so - and nor should anybody - but as you can see, when the wind’s blowing your way and your luck is in, you could become a millionaire overnight. It certainly beats spending 9-5 working for somebody else for the next thirty years!