These Strange Facts Are Most Definitely True (18 pics) 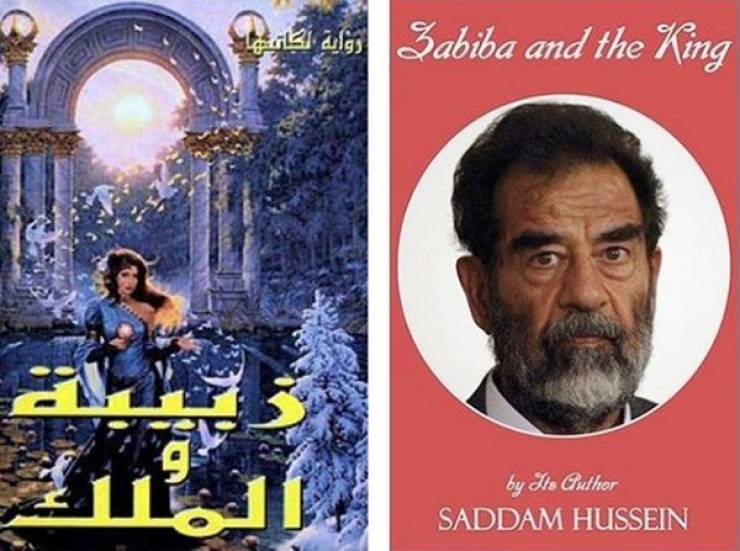 Saddam Hussein was a romance novelist in his spare time as the dictator of Iraq. 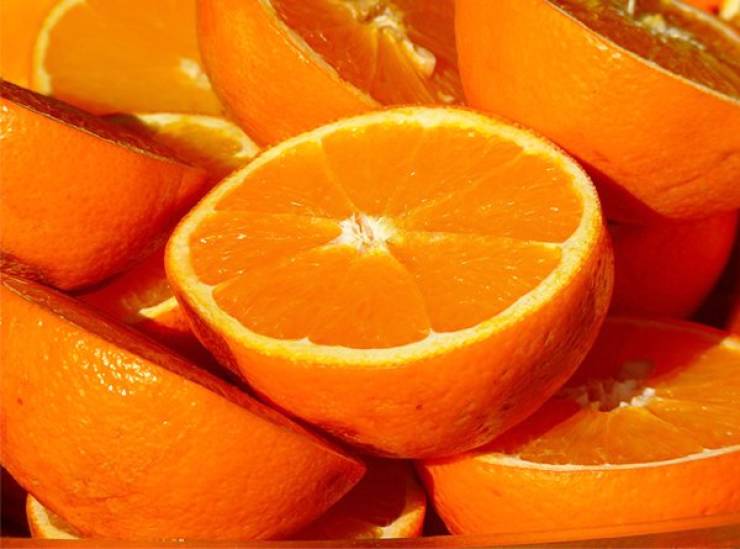 The color orange is named after the fruit. 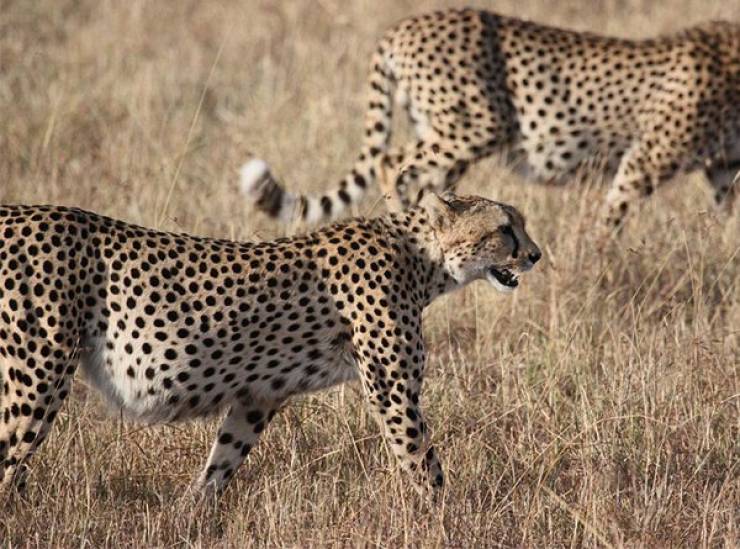 Watch how adorable it is here. 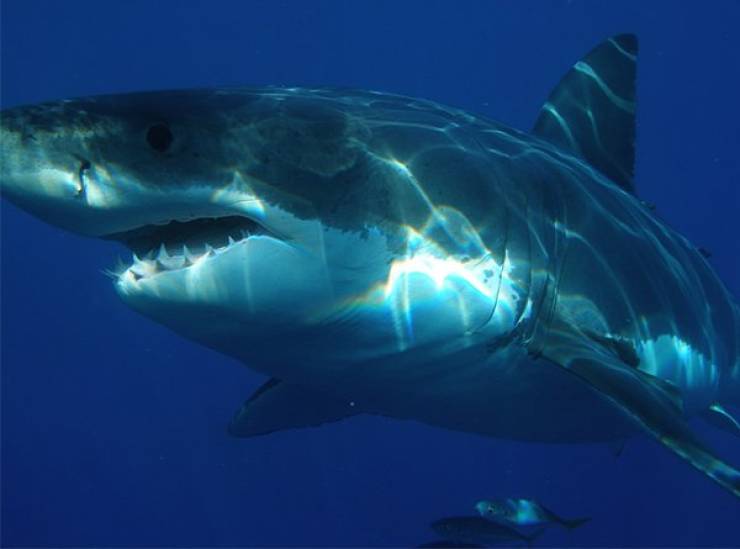 Sharks evolved before trees did. 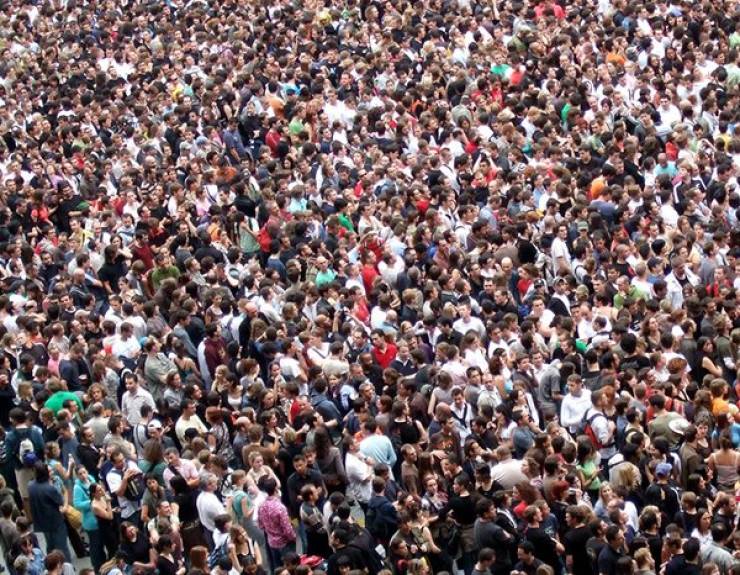 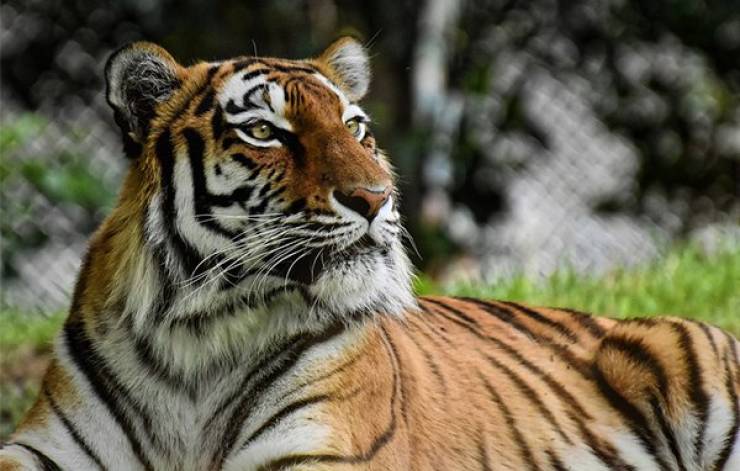 There are more “pet” tigers in Texas than there are wild tigers in the rest of the world. 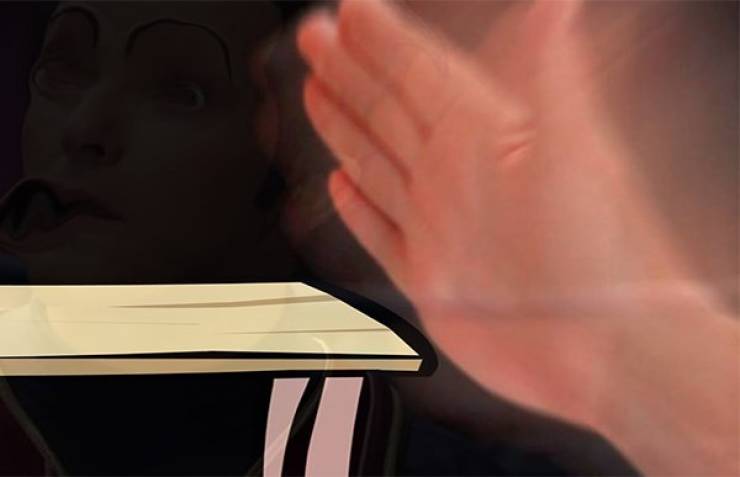 There is a 1 in roughly 5.2 to the 61st power chance that if you were to slap a table, all of the molecules in your hand and the table would miss each other and your hand would go through it. 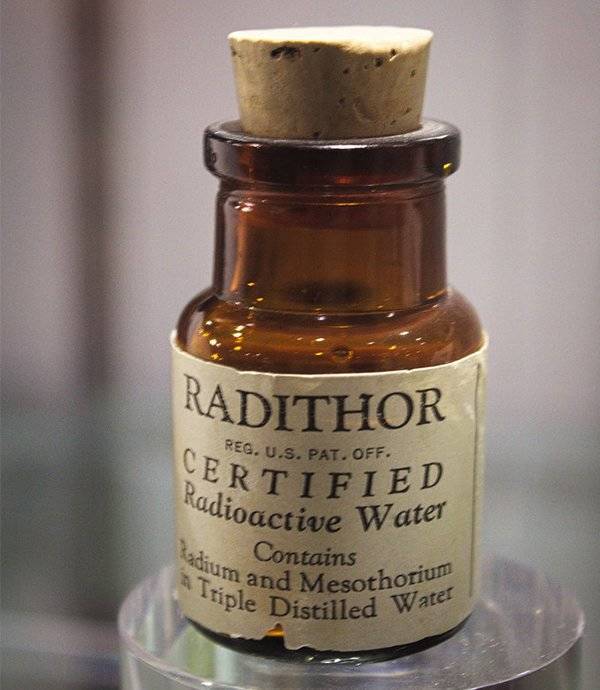 There used to be a radioactive energy drink called Radithor in the US market in the 1920s. Some of the more prominent users had to be buried in lead coffins. 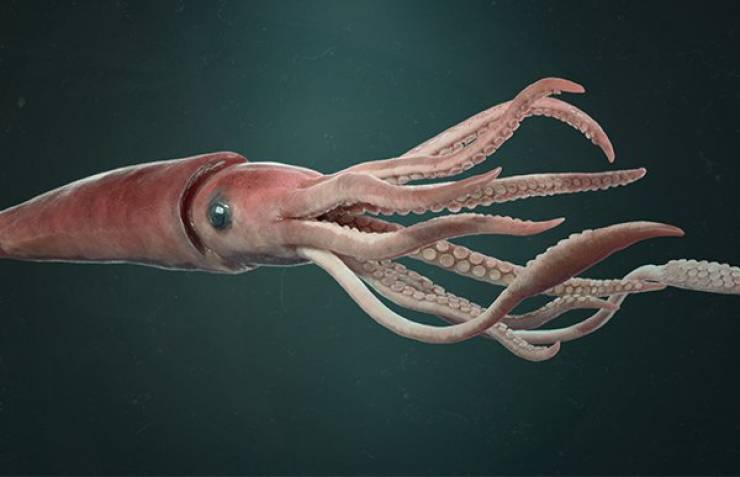 Giant squids have a donut-shaped brain so their esophagus can run through the middle. If they try to swallow too large a bite of food they can get brain damage. 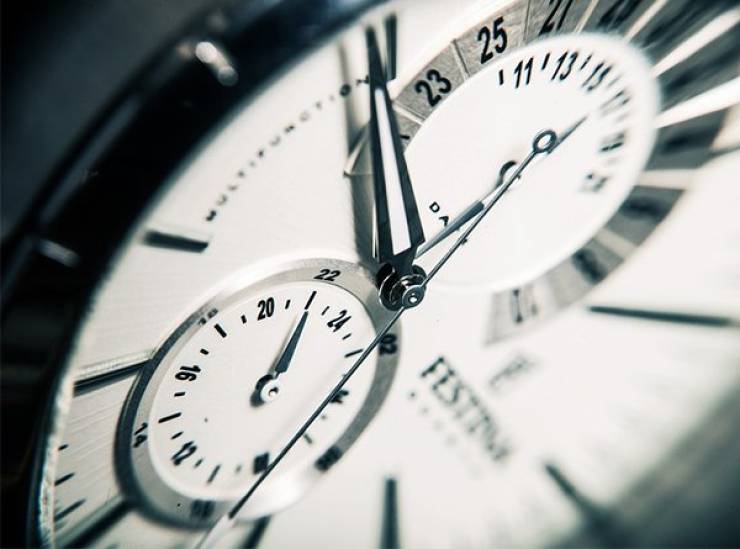 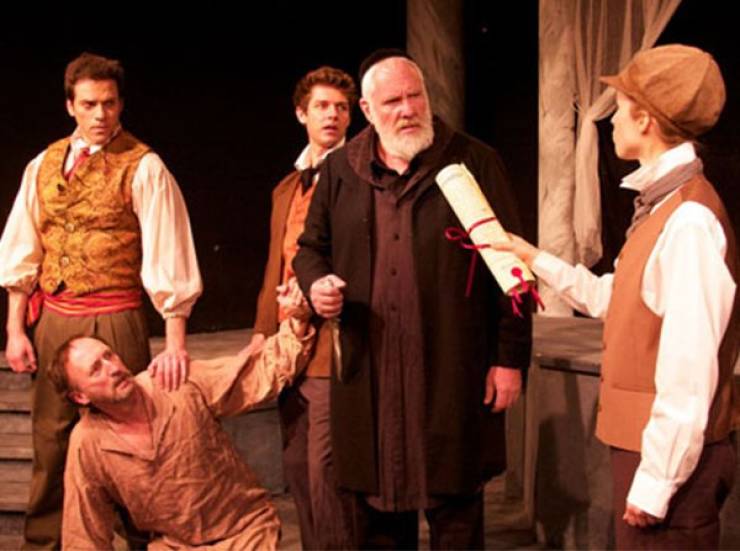 Shakespeare invented the name Jessica for his play “Merchant of Venice.” 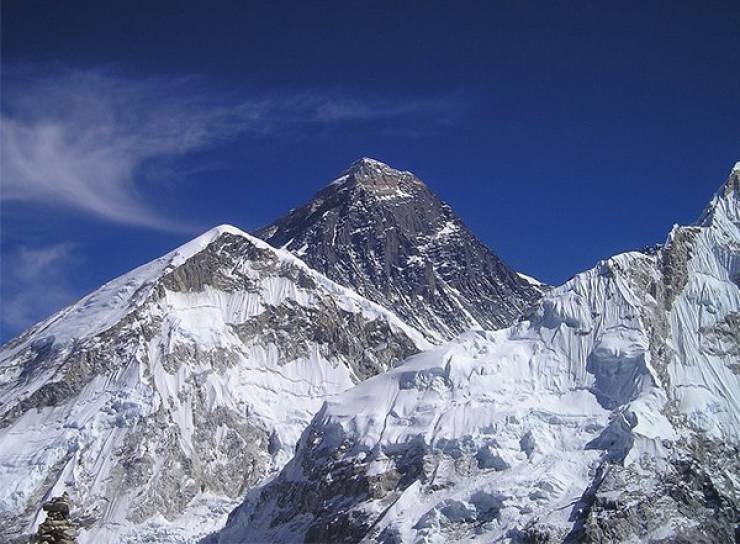 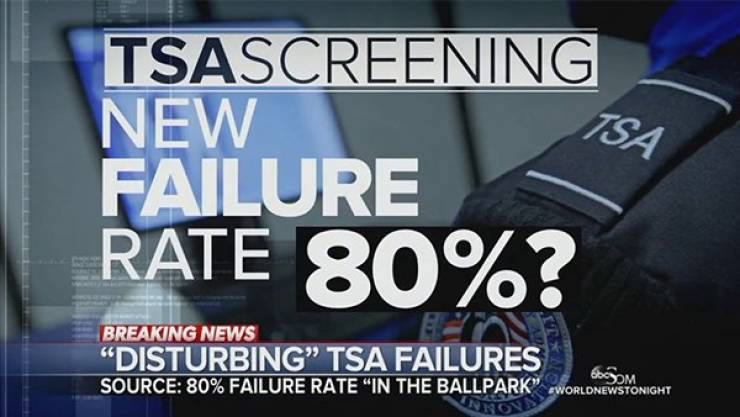 The TSA’s fail rate is seriously 80%. 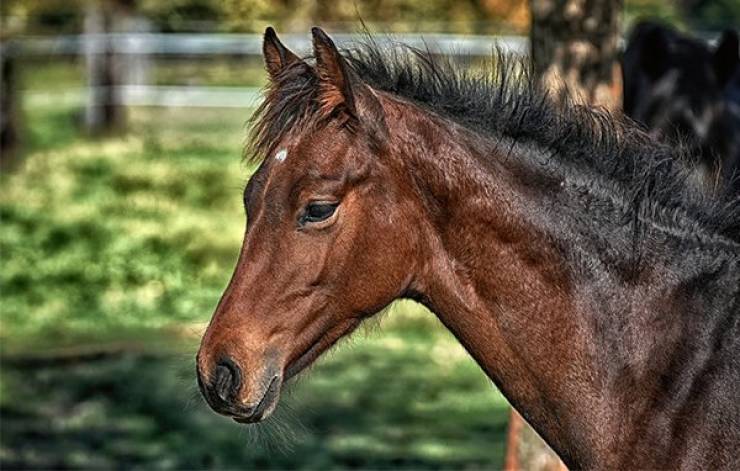 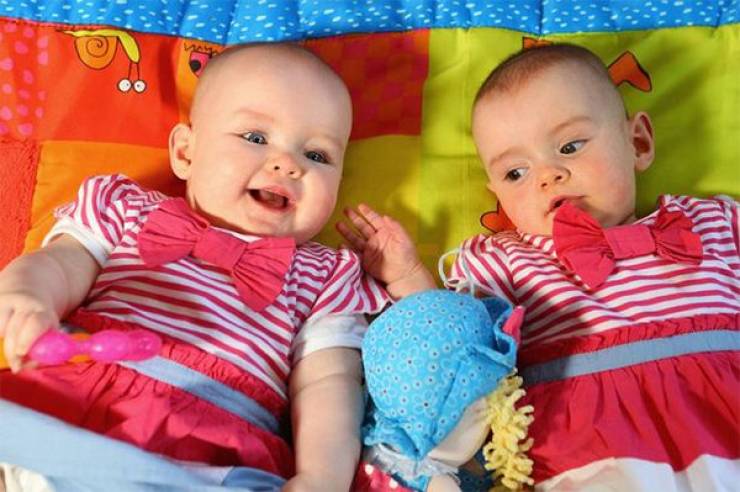 The longest time between two twins being born is 87 days. 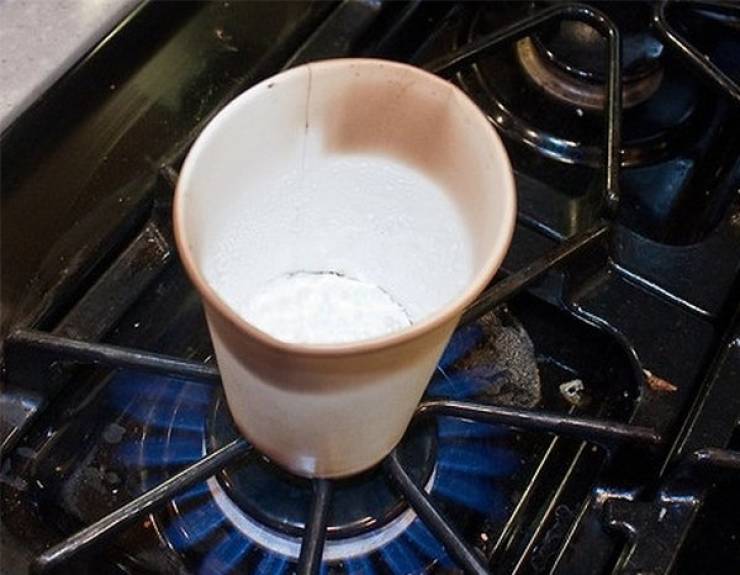 You can boil water in a paper cup over an open flame. 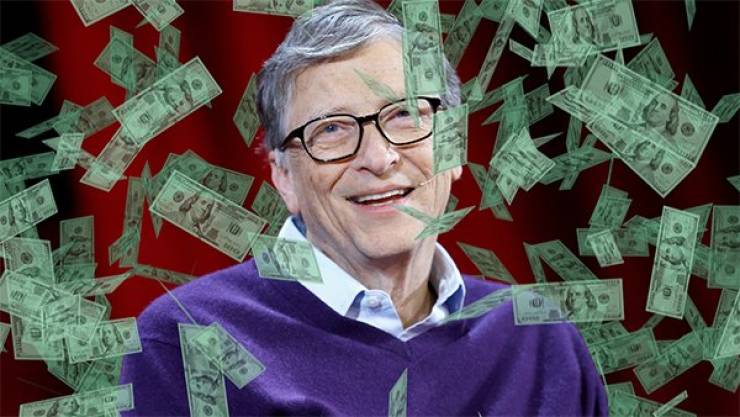 If you earned $1 every second, it would take 2,921 years to have more money than Bill Gates. 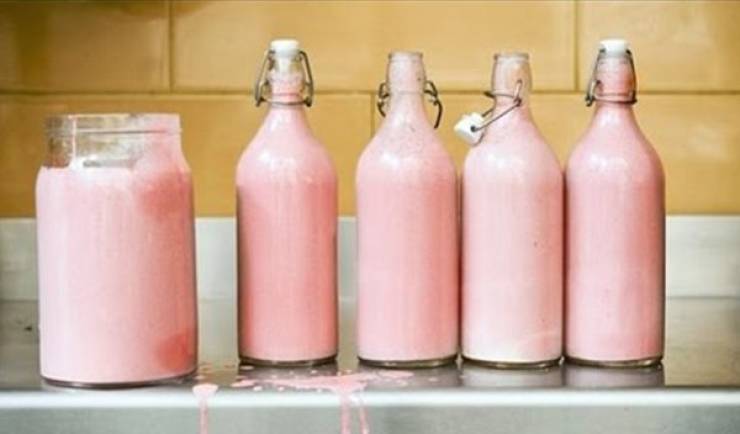