Nature Is Wonderful, No Matter How You Twist It (21 pics)

“My first picture of the sun’s full disc was photobombed by a bird.” 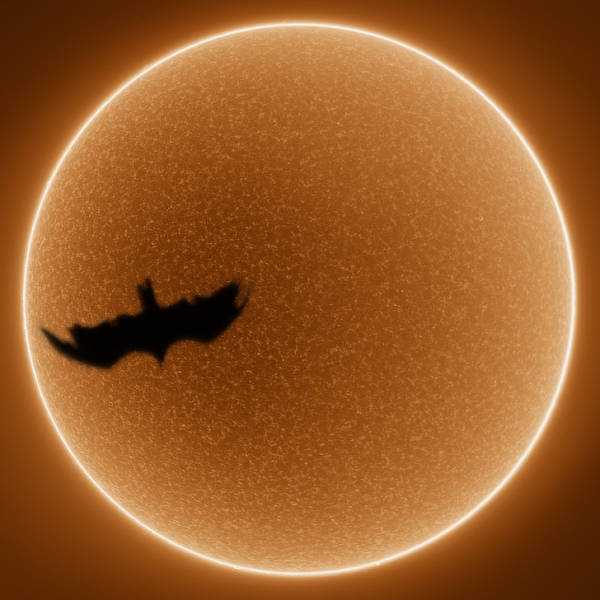 These are frost flowers and they form on top of water when the air is very cold and dry. 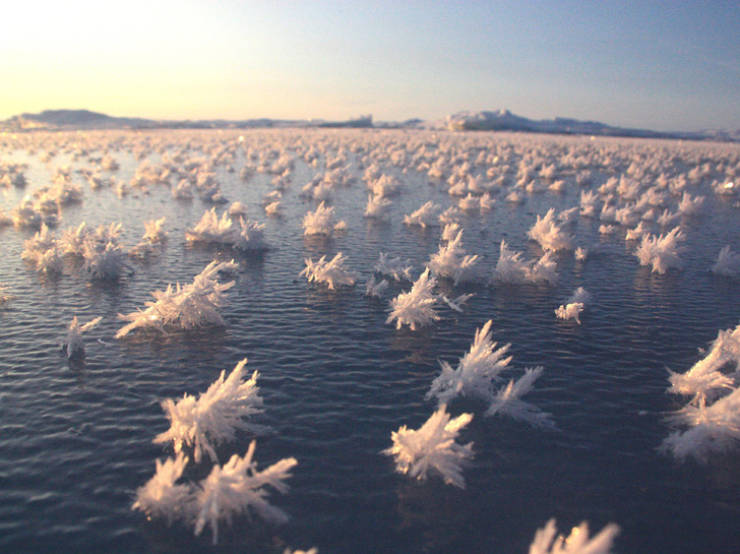 Bolivia’s Salar de Uyuni is the largest salt flat in the world and rocks the title of “The Largest Mirror on Earth.” 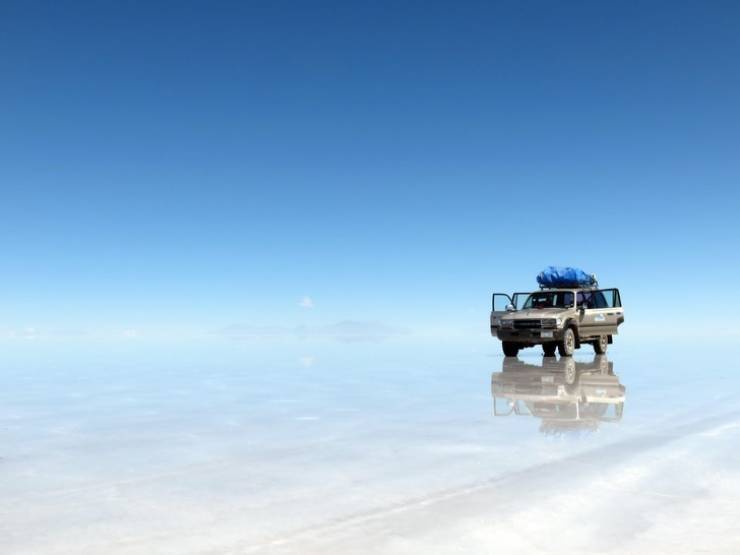 Is there even an inch of this that doesn’t scream magic? 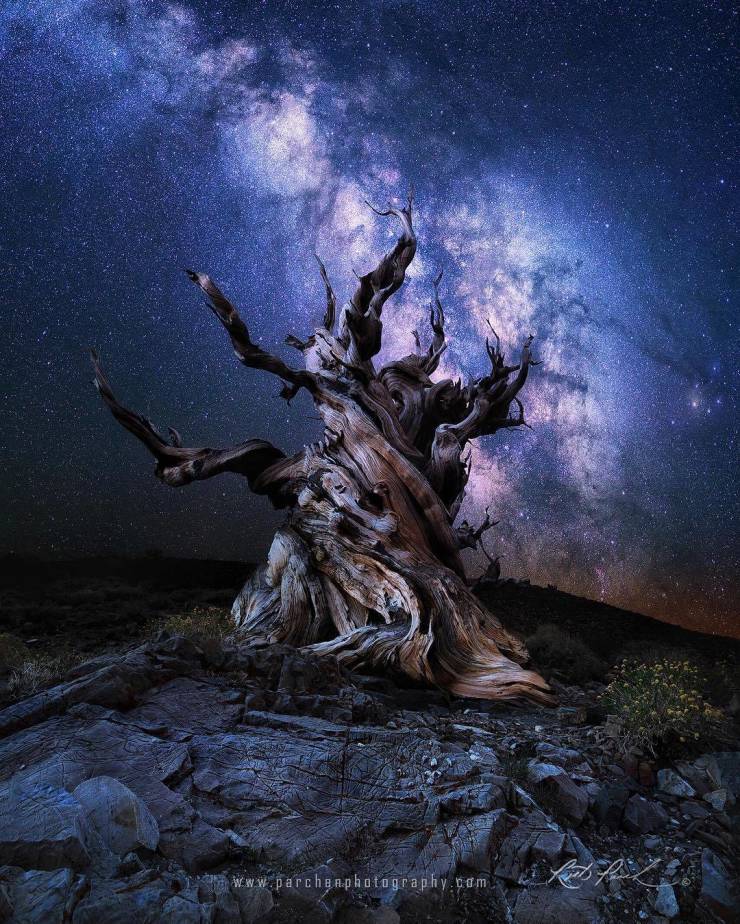 Lizzie McGuire would tell you that this is what dreams are made of. 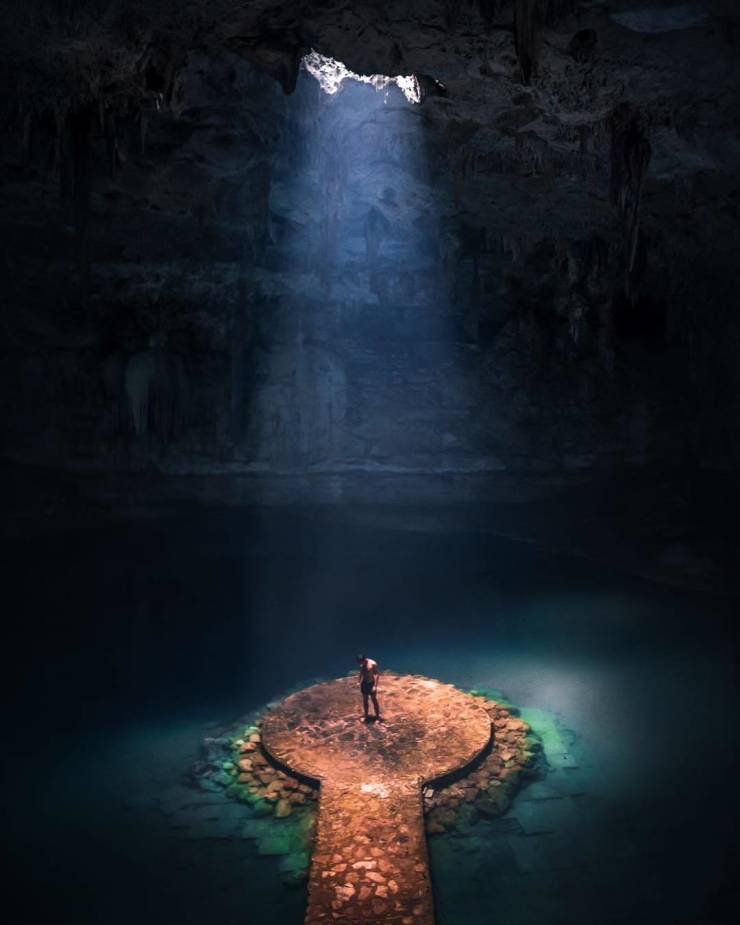 Breathe and take this in because it’s not every day that you get to view an iceberg as a whole. 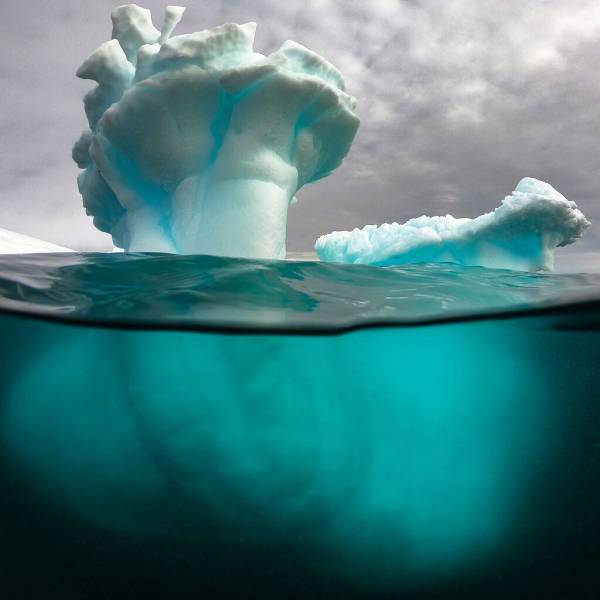 Nature took over this railway, so now it’s officially known as the Love Tunnel. 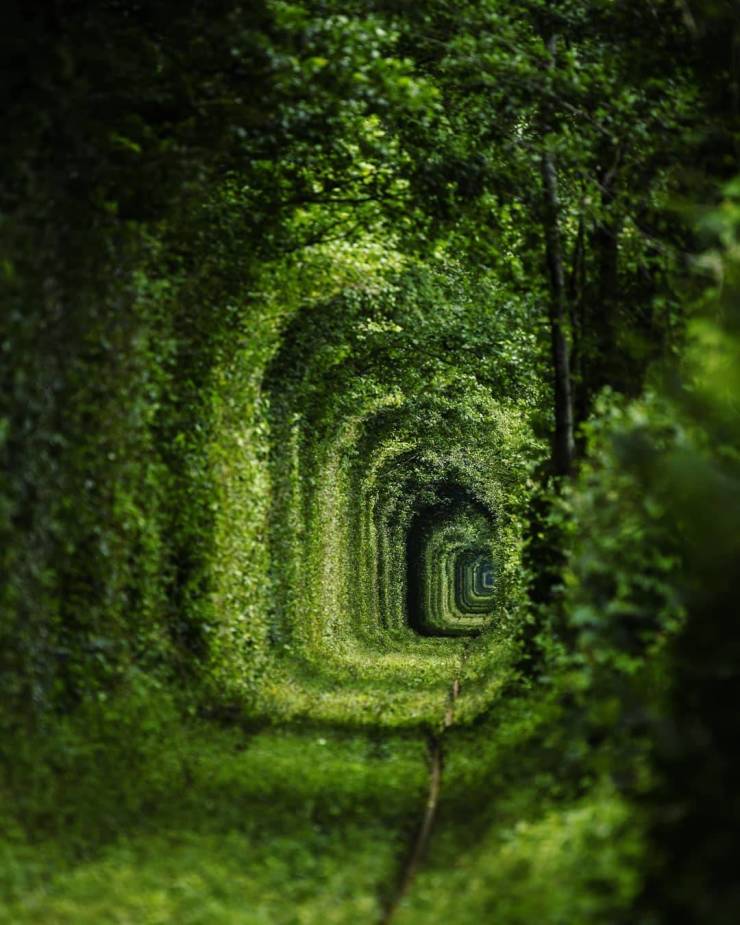 Towering thunder clouds that were captured during a sunset created the most amazing, yet haunting effect. 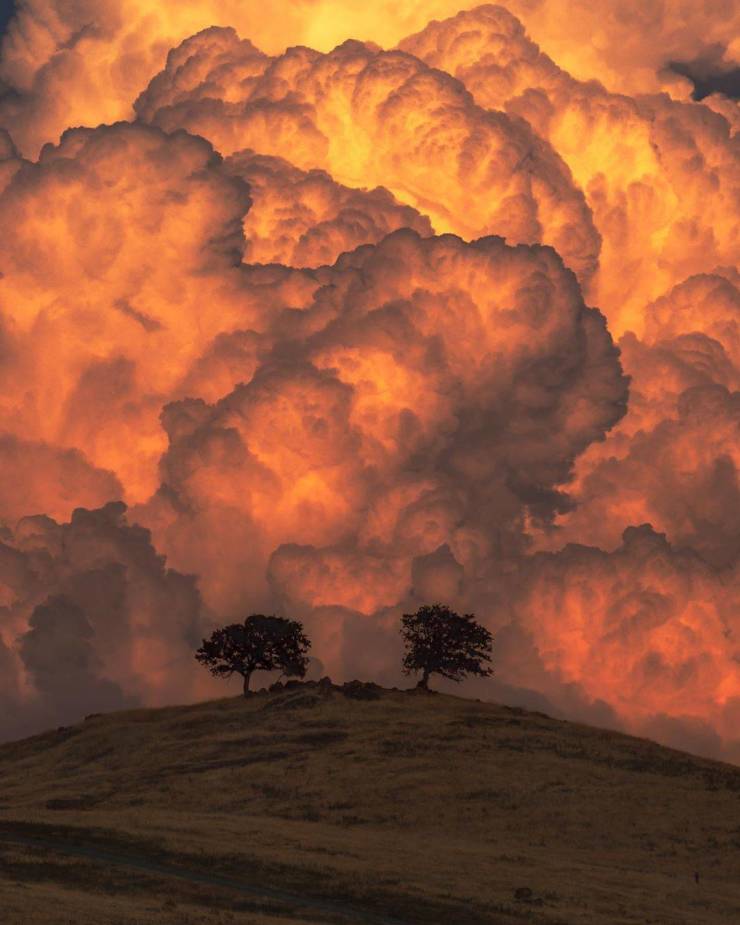 The Marble Caves of Patagonia could very well be the set of a fairytale. 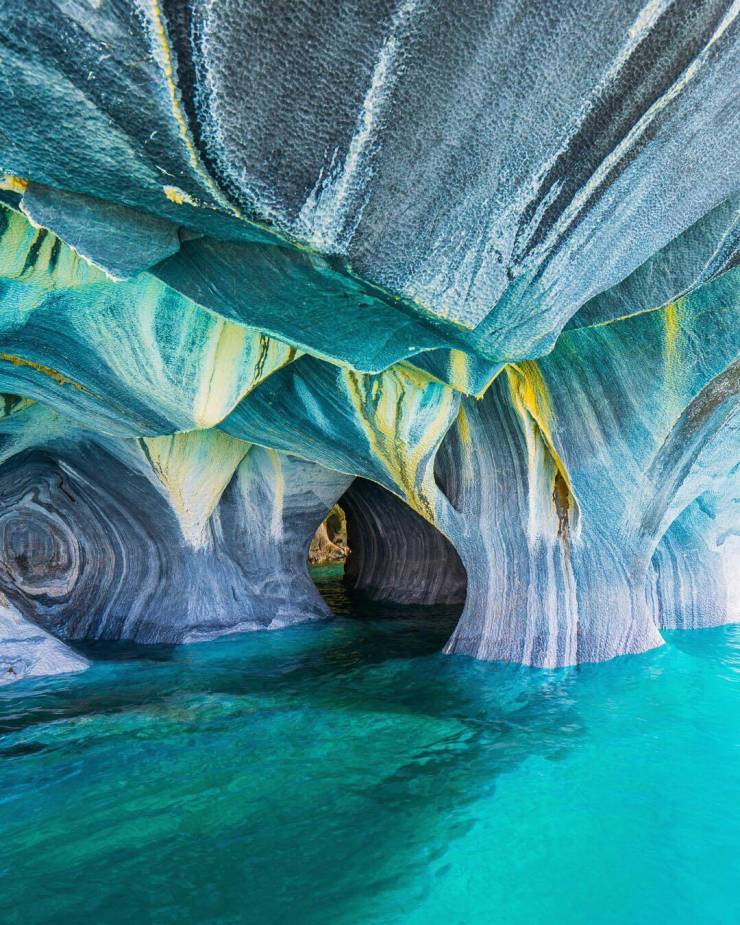 A lenticular cloud basically spins on top of a mountain like pizza dough on a chef’s finger. 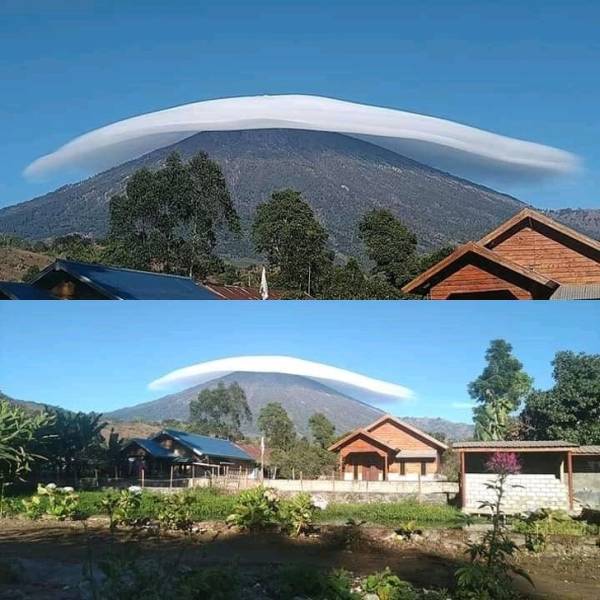 Have you ever seen 2 penguins look more in love? 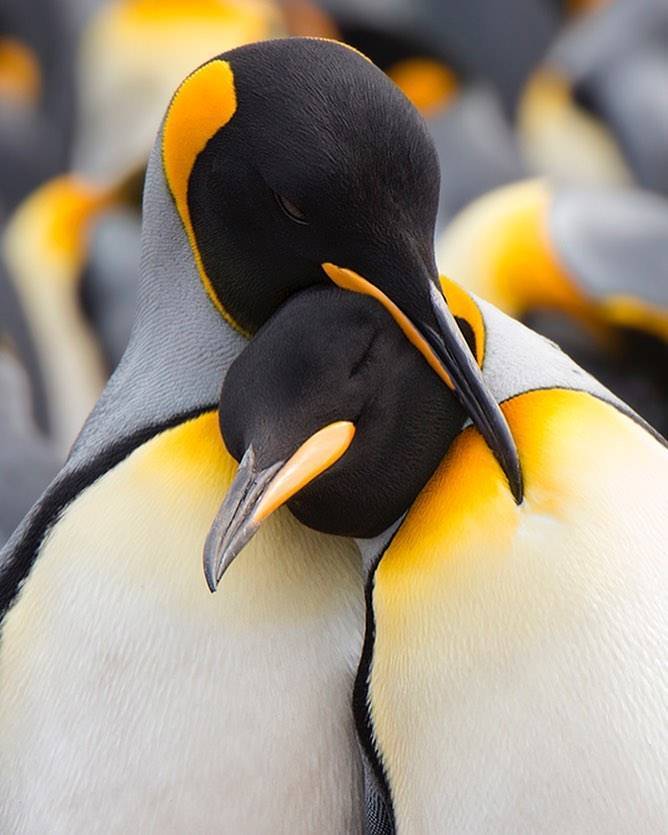 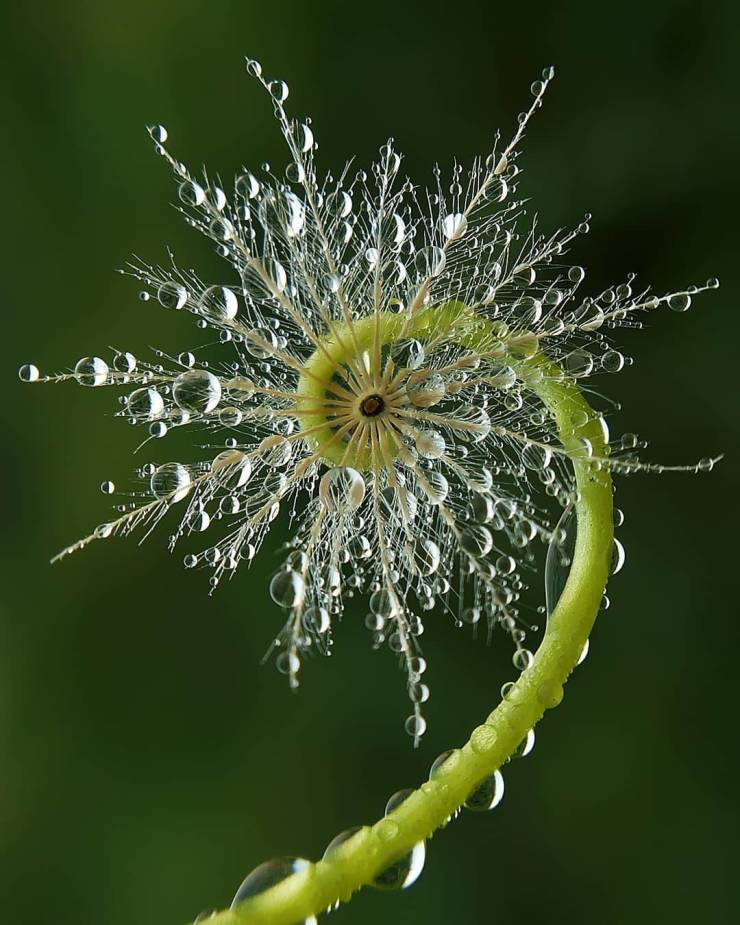 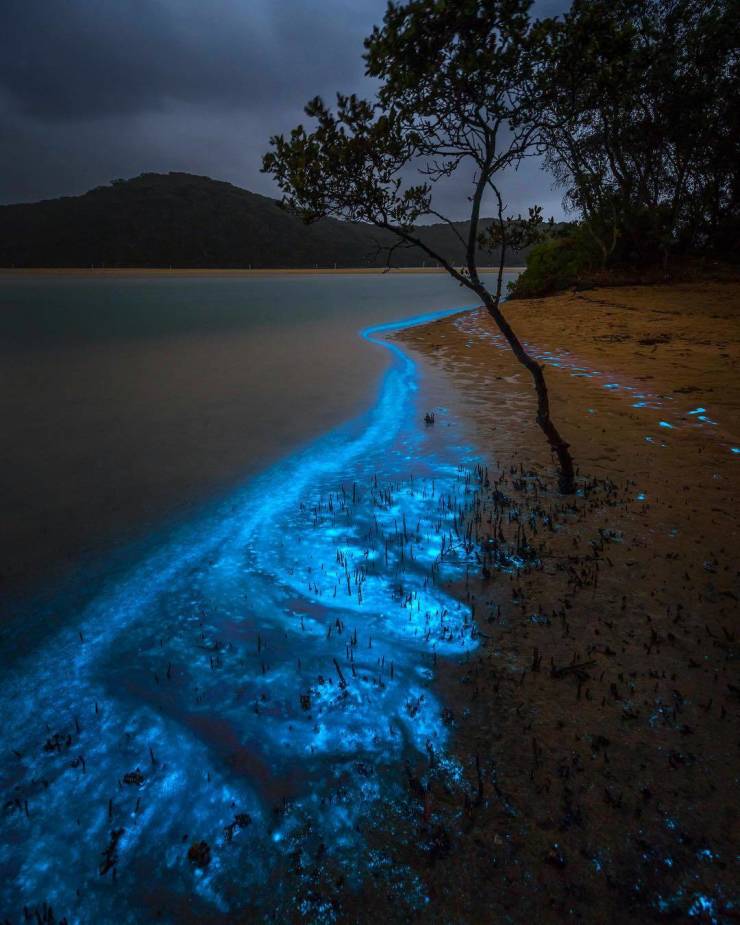 On a scale of 1 to 10, how incredible is this frog and these snails cosplaying as Princess Leia? Even Mark Watney from The Martian is jealous. 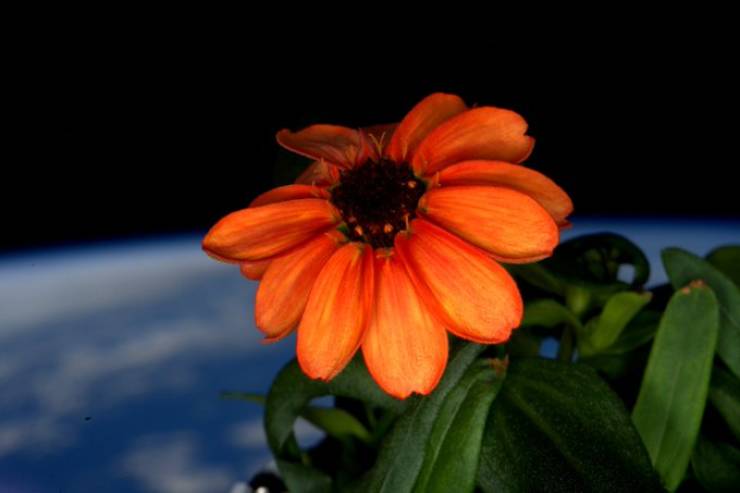 Tillandsia, a plant that needs no soil and barely any water! 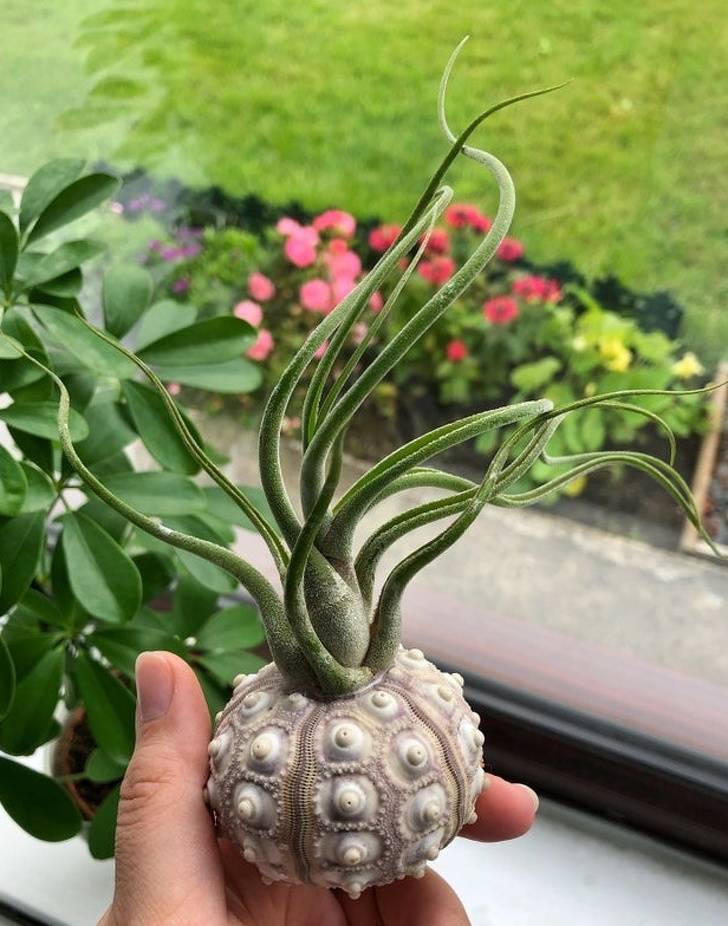 No lamp or screen is big enough for this Atlas moth. Apparently Antarctica is the home of a gateway to another world. 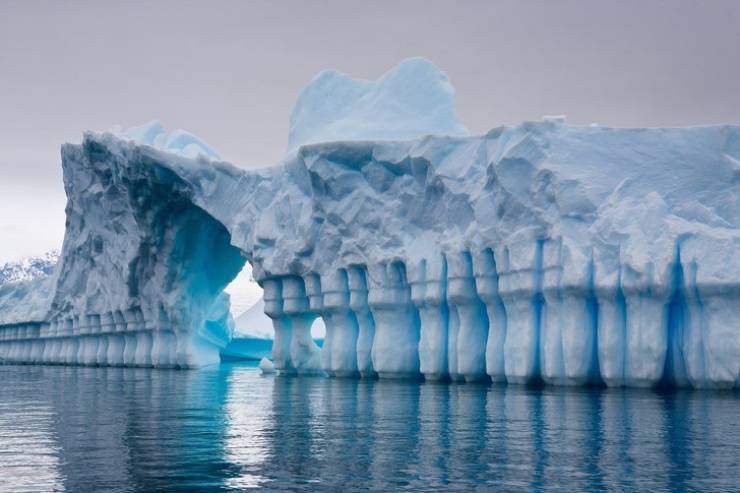 Maybe that’s a giant penny and not a teeny tiny frog? Bison’s can endure the extreme cold thanks to an extra thick layer of hair that covers their vital organs. 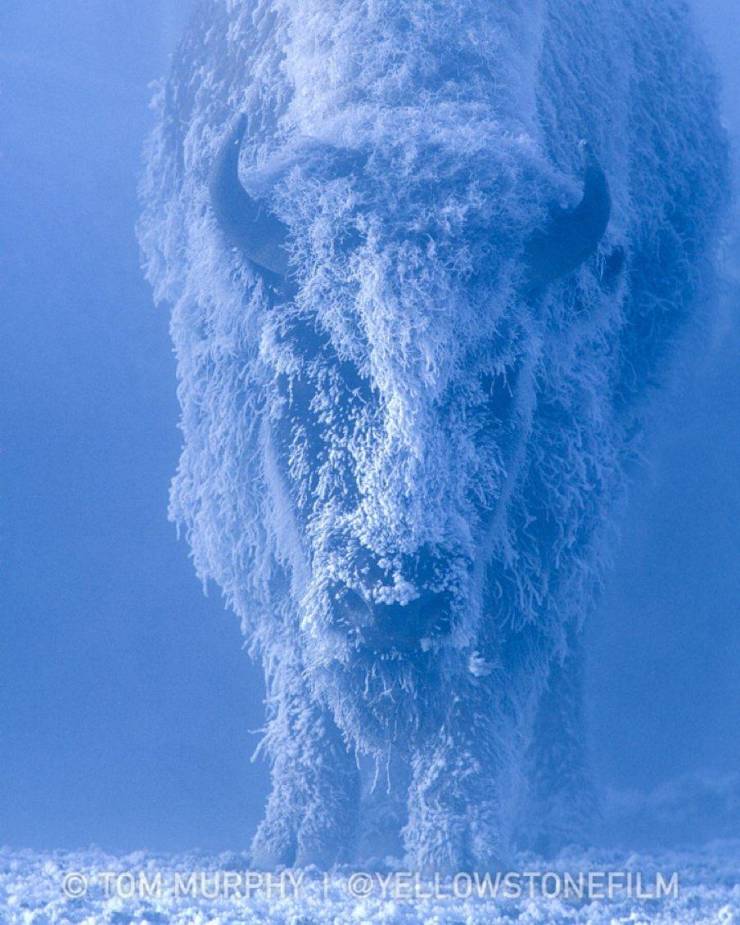 BONUS: “Touching North America and Europe at the same time.”
21 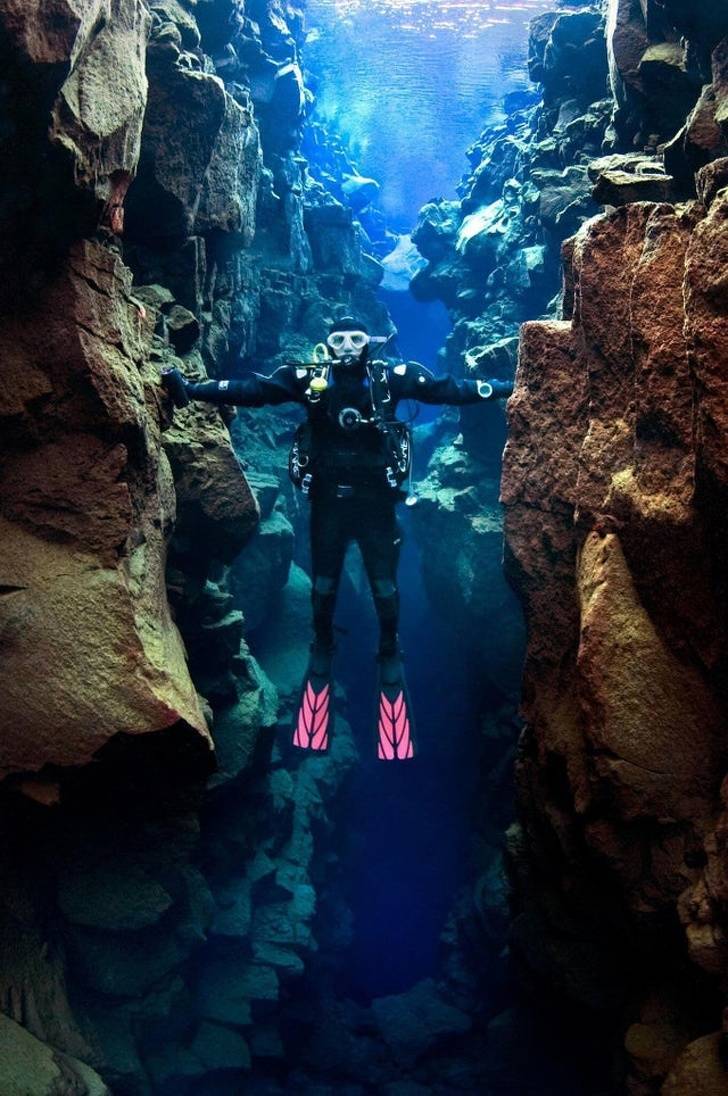