The Most Unique Things People Have Ever Held (25 pics) 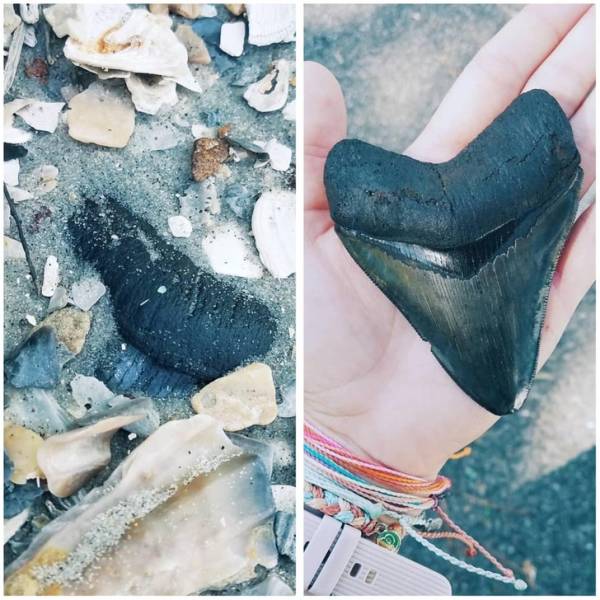 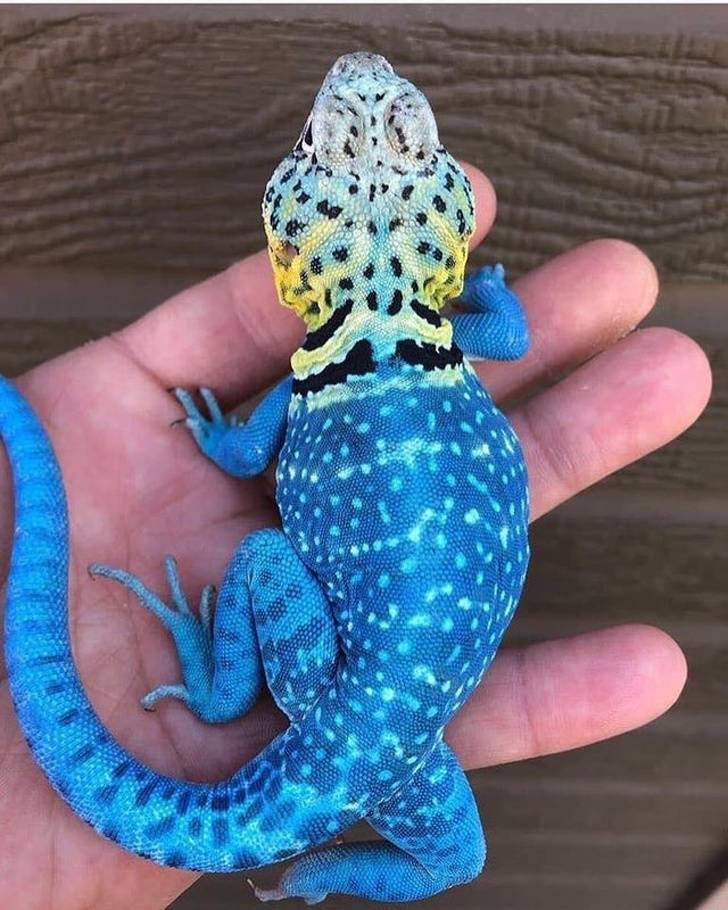 “I had never seen a baby bat before, I thought maybe others hadn’t either.” 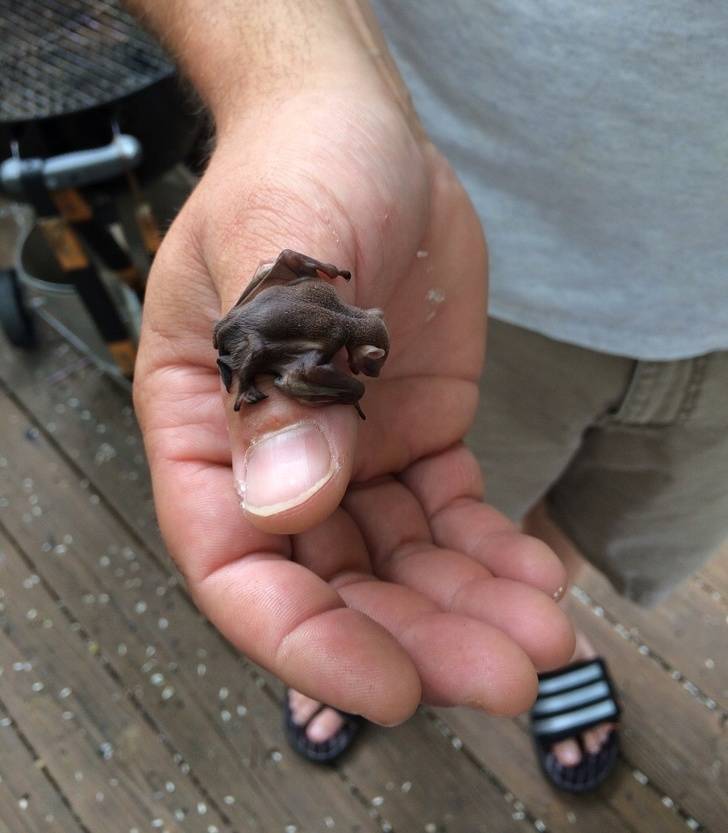 Ever wondered how big squids really are? A giant one washed up on New Zealand’s beach recently. 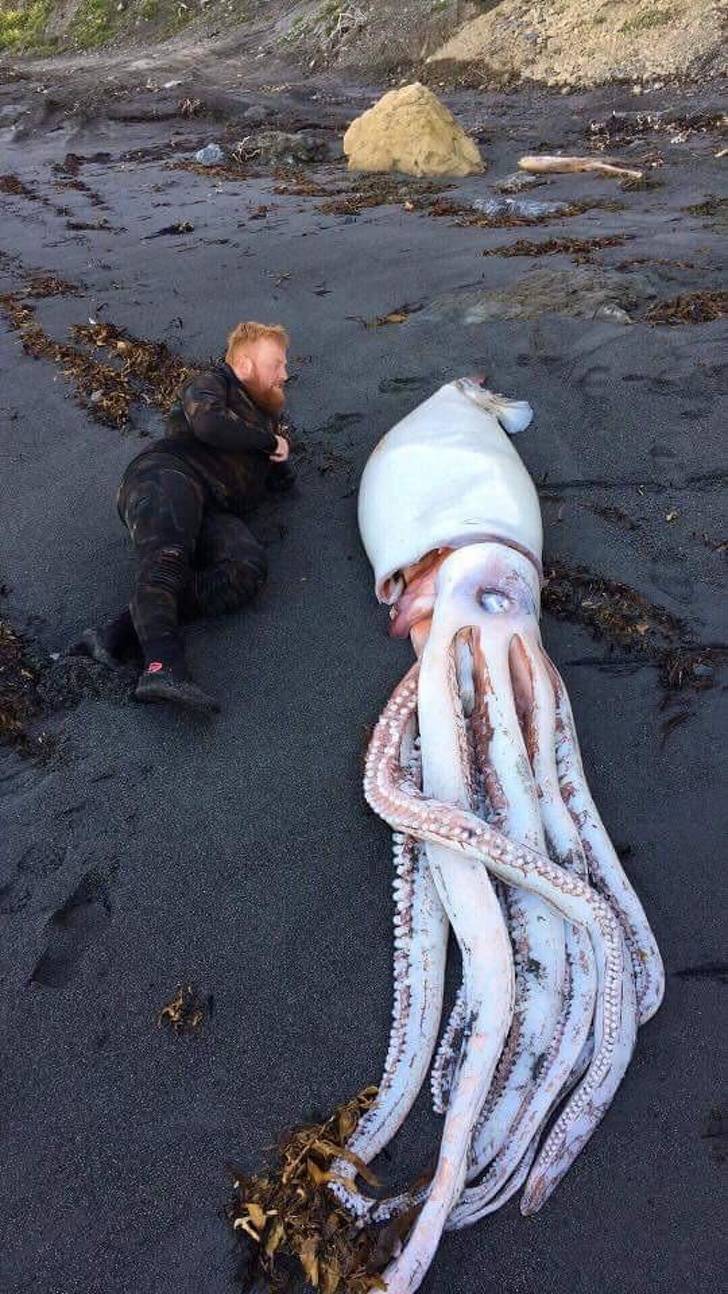 A flying fish: Yes, they exist. The image is not photoshopped. The Exocoetidae are fishes who have evolved and developed the ability to fly. 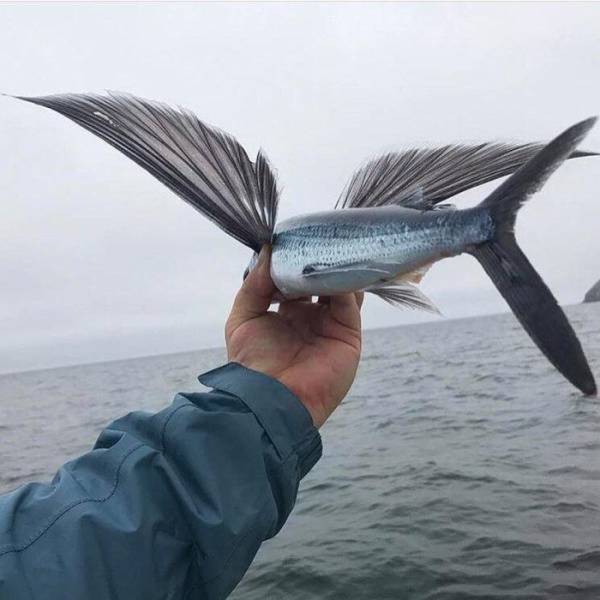 “A baby squid I found in Kallithea, Greece today” 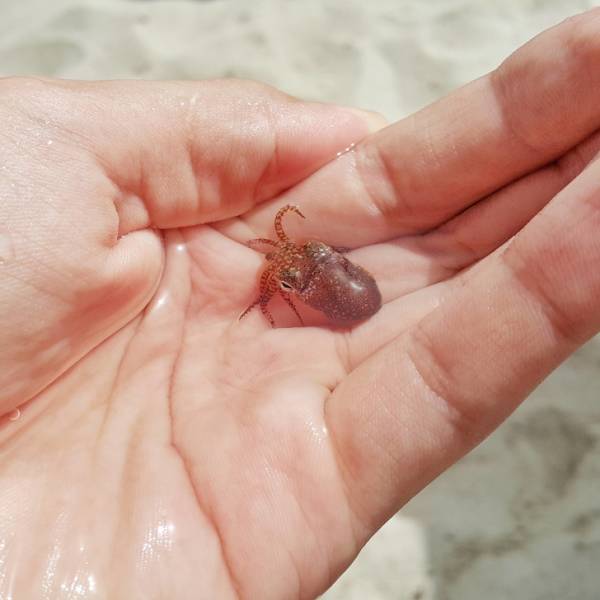 “I just found a one in a million starfish.” 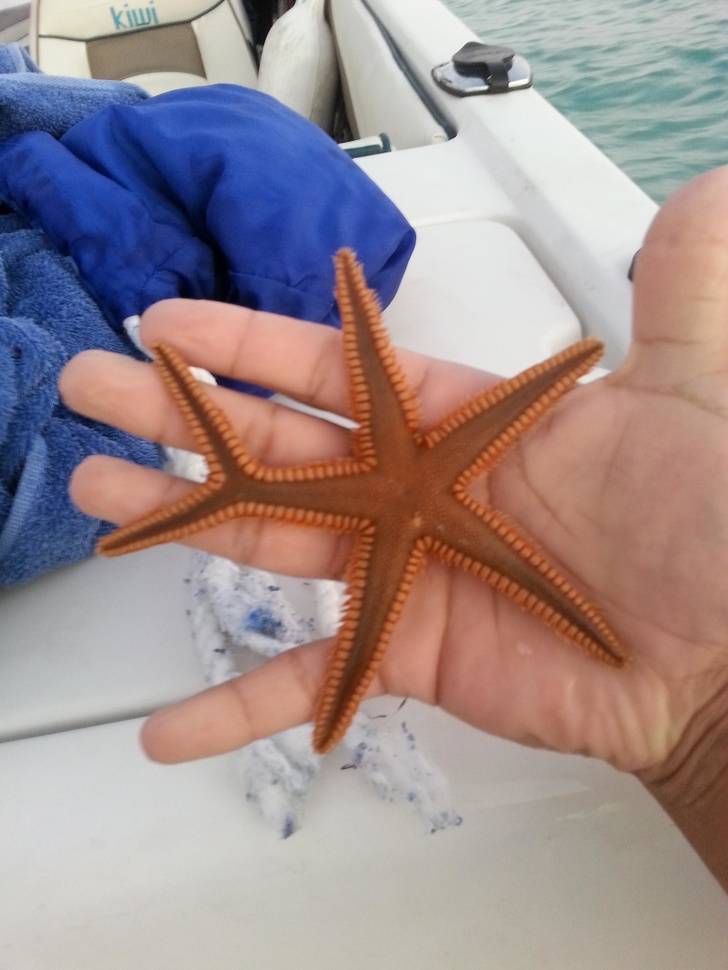 A Transparent Leaf — When the tissues of a leaf are damaged, the leaf loses its color and appears to be transparent. A crystal clear transparent leaf with a structure still intact is an amazingly rare find. 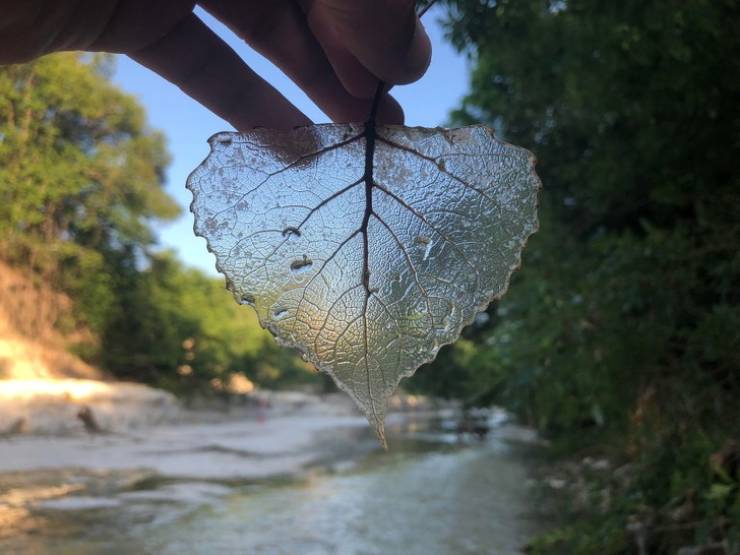 “My sister found an albino hedgehog in New Zealand.” 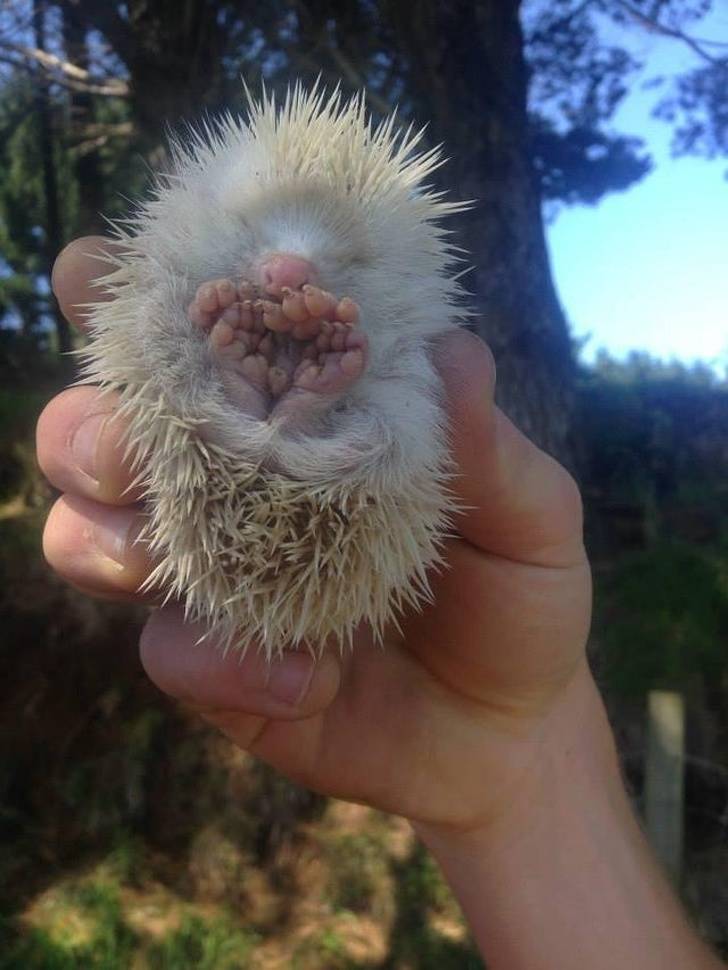 “While walking on the beach in Hawaii my wife and I found this glass ball that had become the home to a small marine ecosystem.” 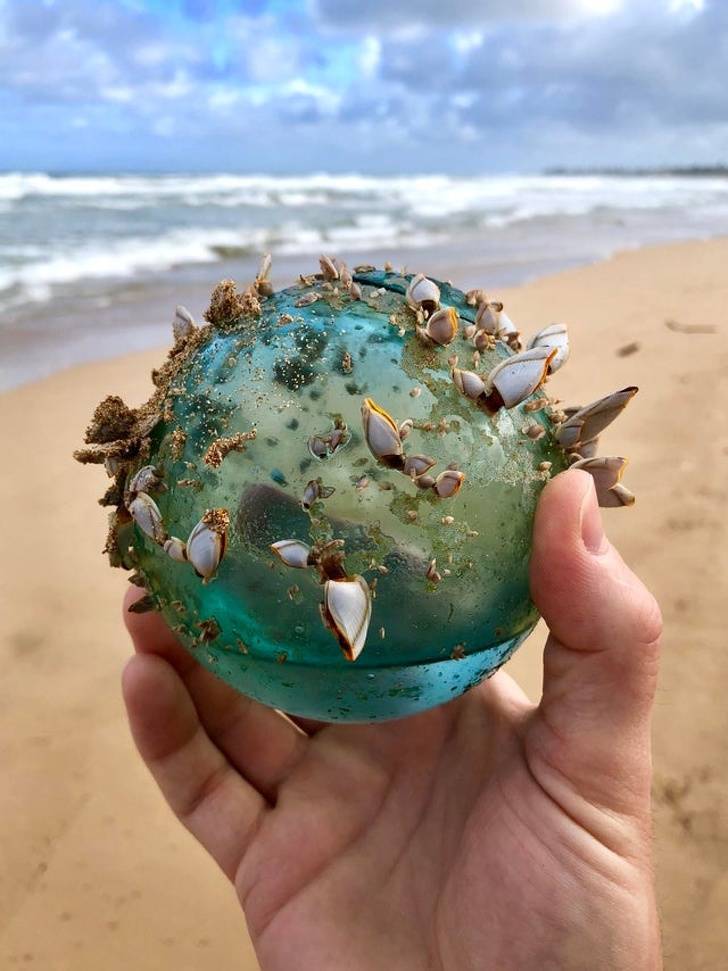 A blue crayfish: Have you ever seen one? 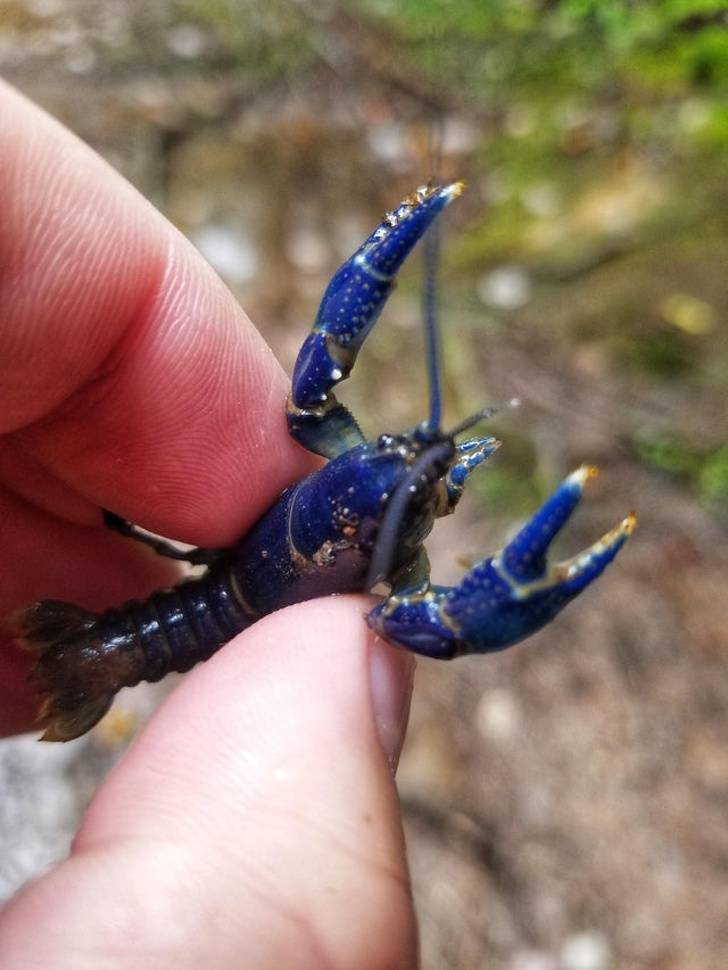 Mastodon Tooth: “That’s a big tooth. It’s only partially rooted but I’m still pretty stoked about it. It’s by far one of the coolest things I have found while creek walking.” 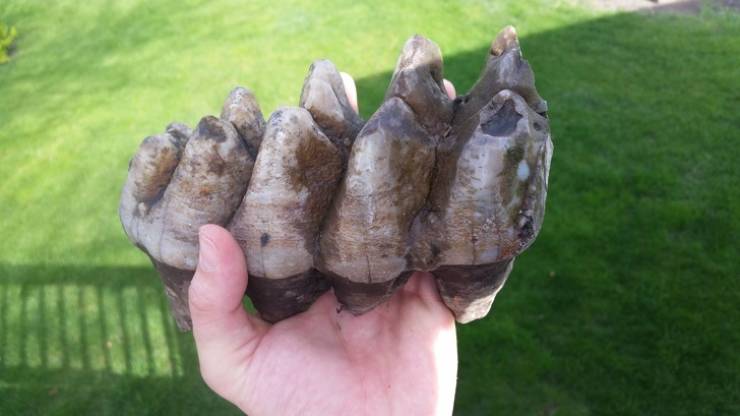 Did you know that a baby platypus is called a puggle? The person below is holding one. Puggle-snuggle. 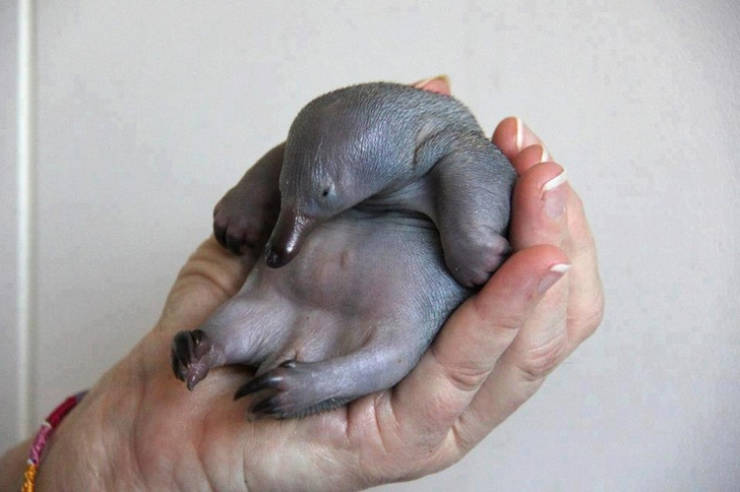 “I found this mammoth abalone shell at a vintage place. Yes, it came home with me. That’s my arm under there somewhere.” 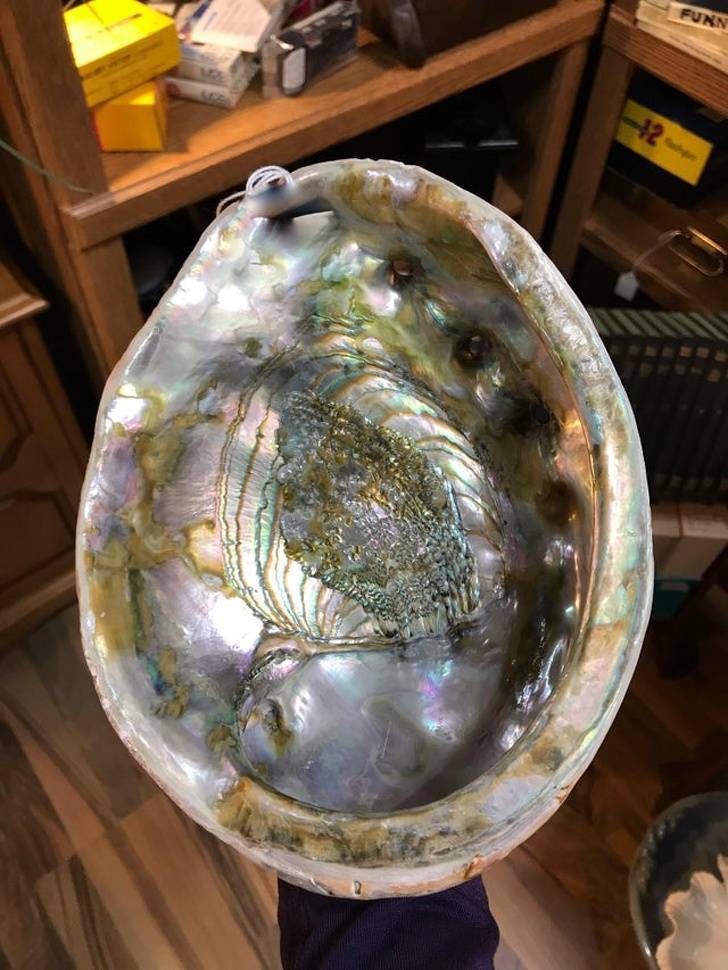 “My nephew found a sea shell with squid eggs inside.” 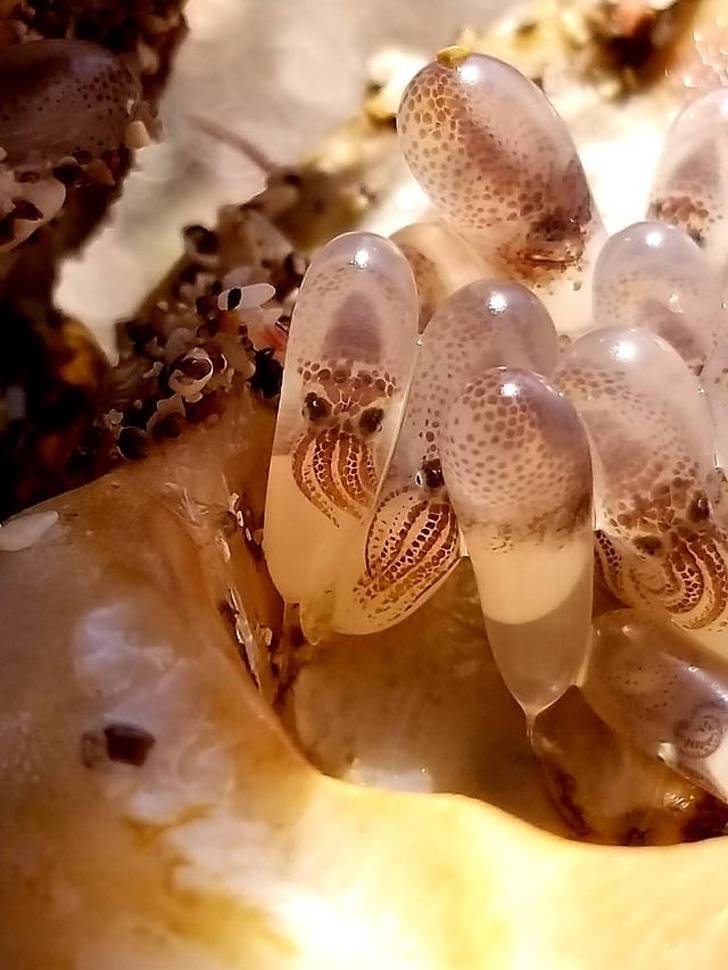 “I found a leaf as big as the steering wheel in my car.” 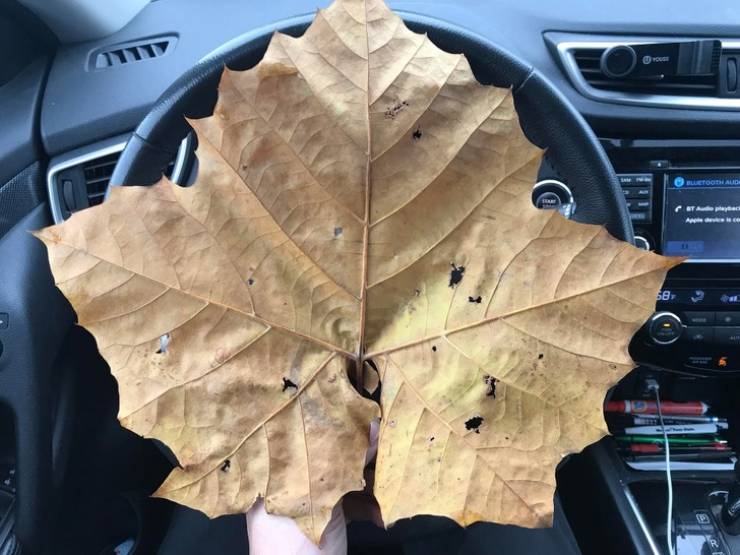 According to Irish legend, whoever finds a clover with 5 leaves receives financial success. I guess someone is getting really wealthy. 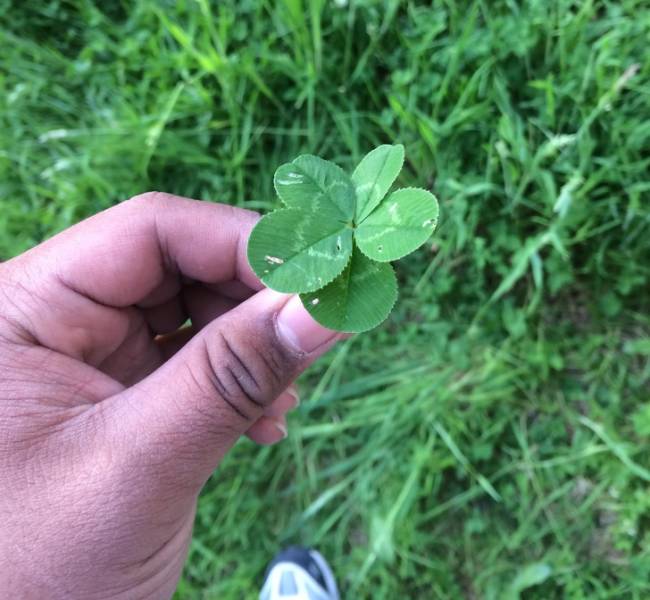 This stone is perfectly shaped like a guitar pick. We wonder if it can play. 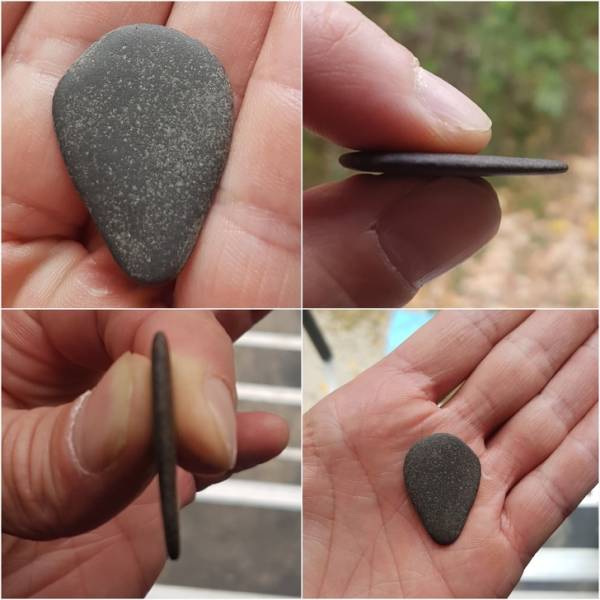 “This cotton candy lobster gets its color from either genetic mutations or low-pigment food sources.” 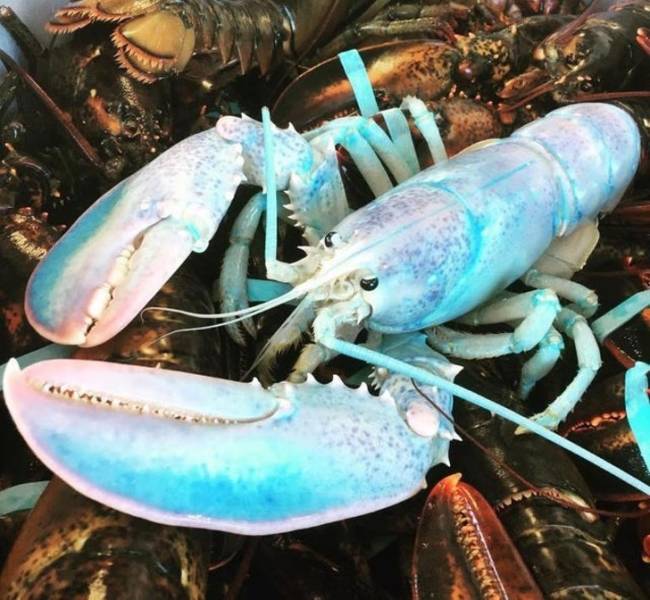 Have you ever found a baby fruit inside a grown-up fruit? This person found a mini-orange inside an orange. 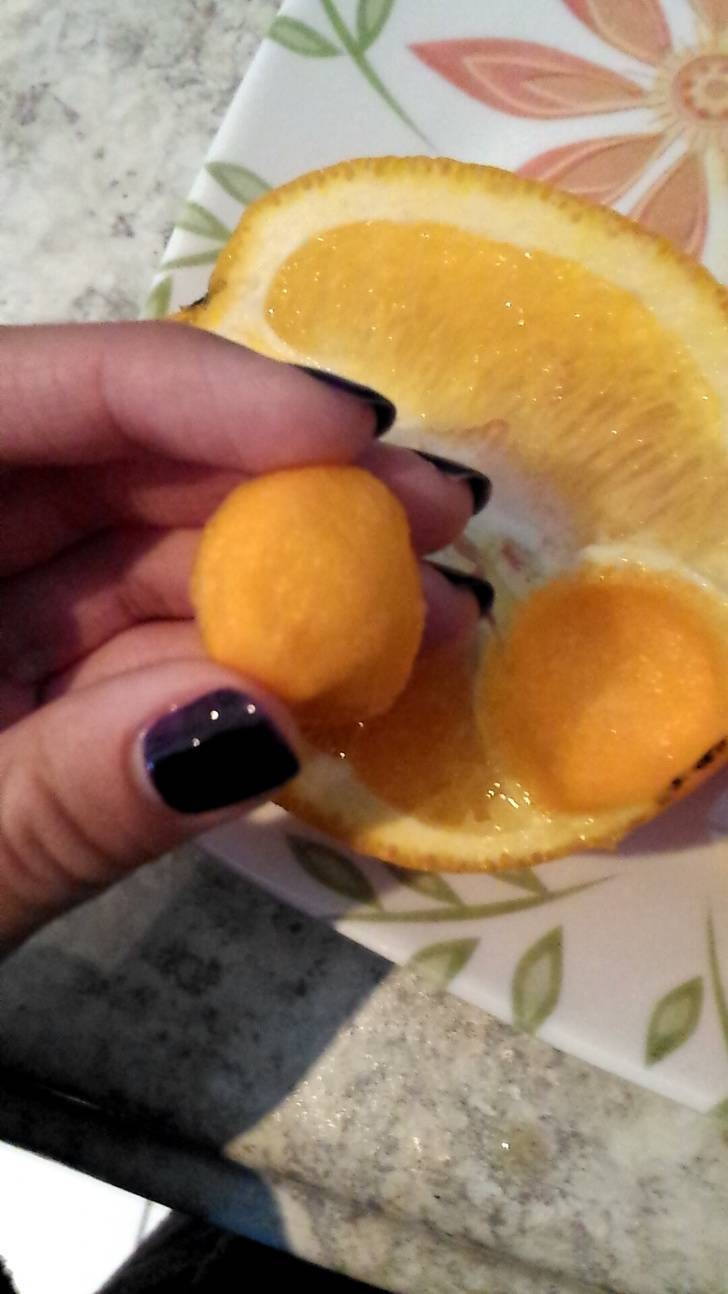 “I found a rock shaped like an actual heart.” 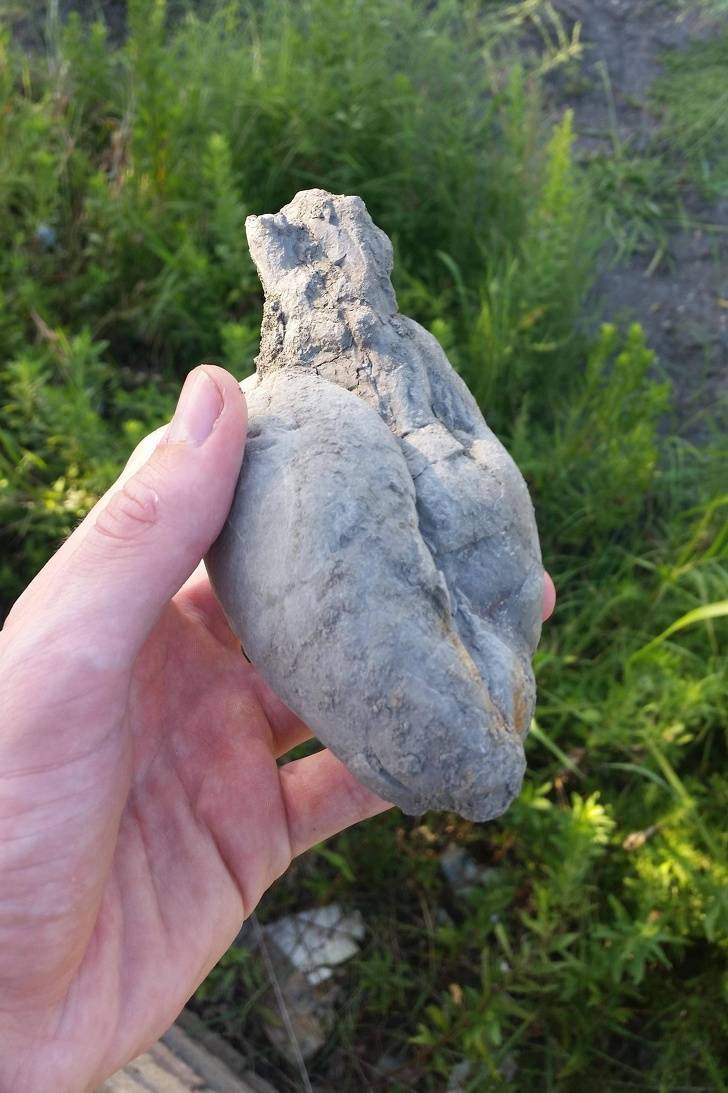 Is it a rock? Is it a shell? It’s a crinoid. A sea creature related to a starfish. It’s also called sea lily. 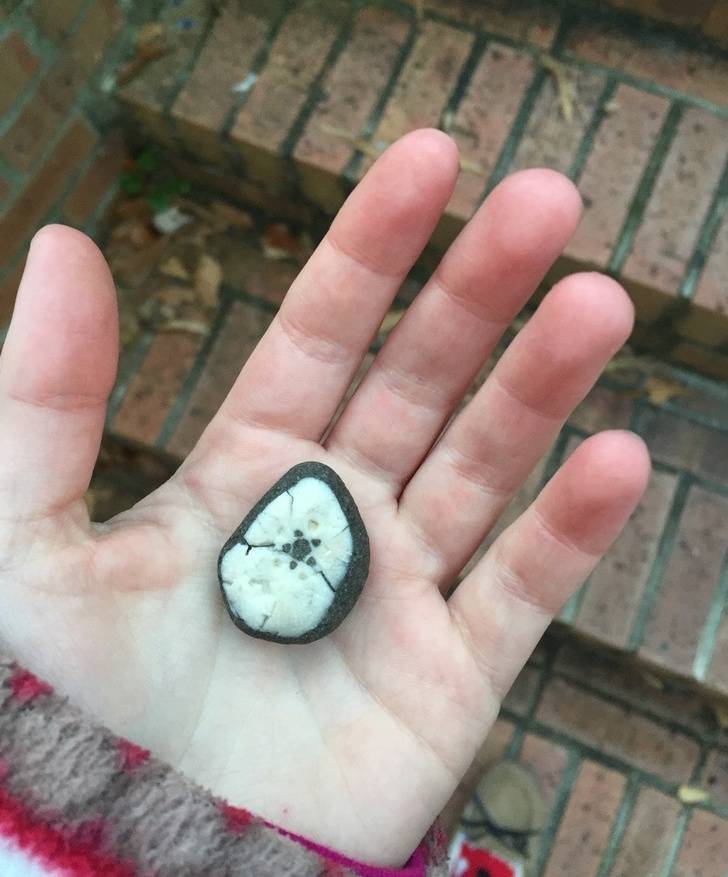 “This strawberry I found in my garden looks like an orchid.” 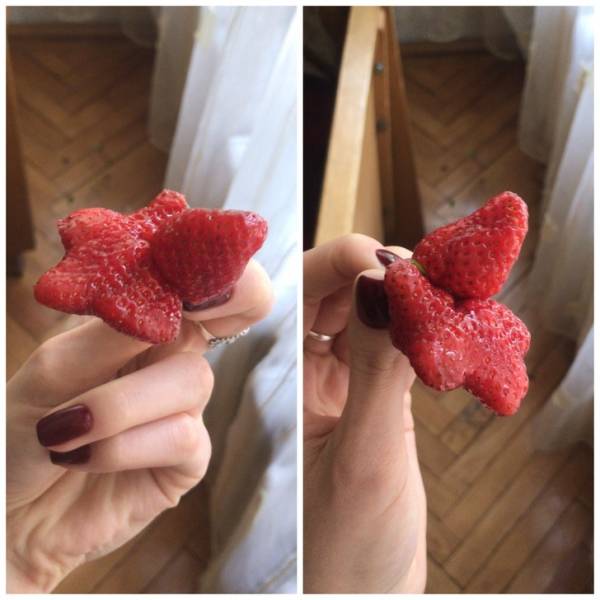 “A chunk of quartz found in Arkansas worth $4 million.” 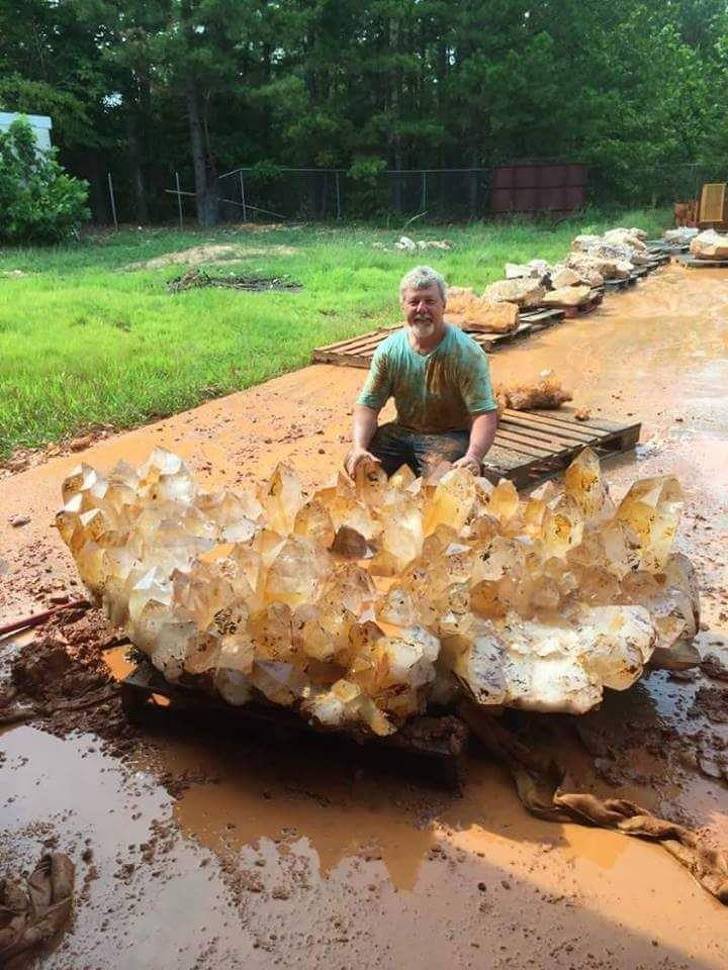 “This garlic I found in my garden. The entire head is one clove.” 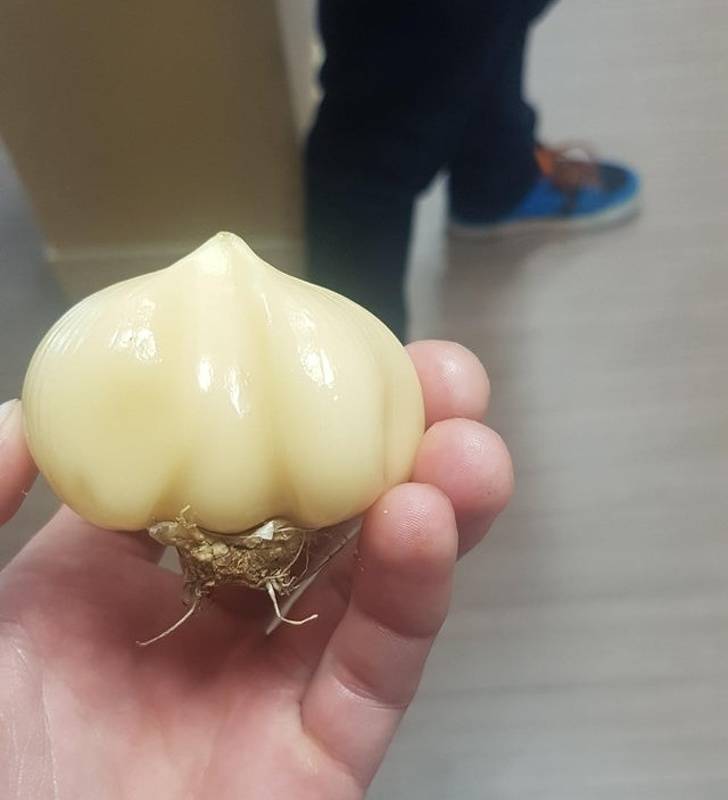