Dad bought me a flannel jacket for $2 (from the equivalent of a dollar store) in 1994. Wore it for everything you can think of. Wore it yesterday. Still going strong after 25 years 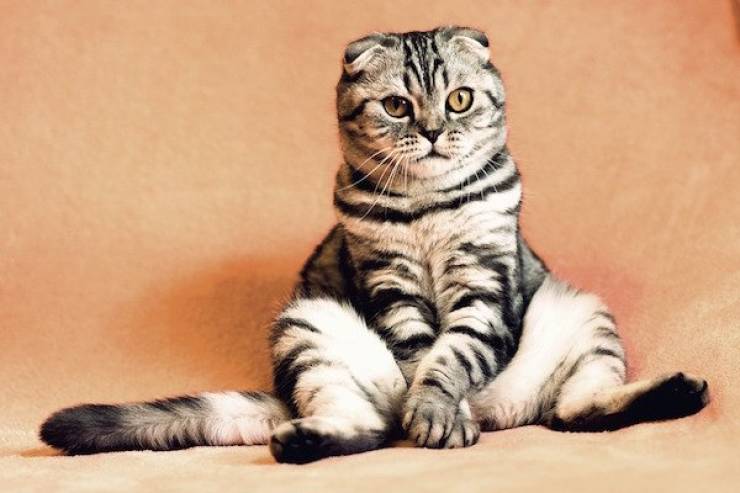 Bought my kitty for 20 bucks on Craigslist from a legit meth addict. I had never had a cat before and this little meow factory has been my best friend ever since.

No label old beat to [email protected]#t vinyl acetate record with handwritten “That’ll be the day” on it. Paid $1.

Ended up being a live Buddy Holly recording. 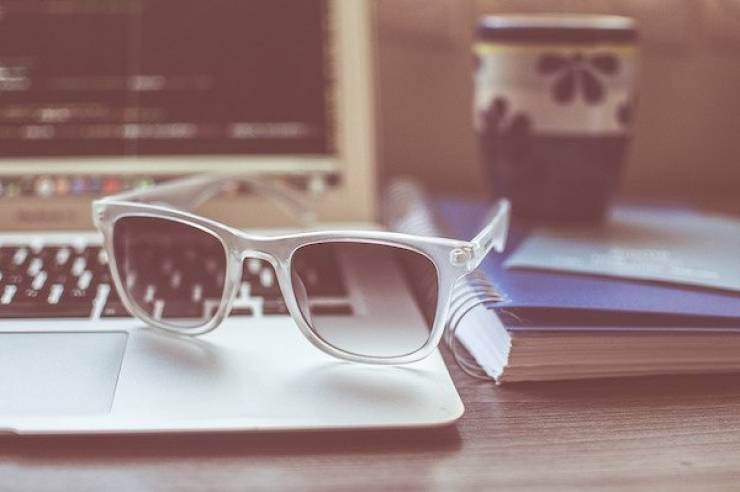 At the end of a long road trip with some mates, I bought a $20 pair of sunglasses in a gas station just outside Chicago. They fit me better than any pair of sunglasses ever did, or ever will, and they made me look awesome. For years I constantly received compliments about them and was asked where I got them. I lost them after 5 long years and have hated myself for it every since. They were so no-name they didn’t even have a brand name on them at all, so I have no idea who made them. I have no way of finding that gas station, either. I’ve literally spent hundreds of dollars trying to find sunglasses that come close to that same perfect fit/style, but I can’t.

Went to a garage sale, little girl was in charge, shes like 12. I don’t know [email protected]#t about turntables but she has a set on a table, I ask how much, she tells me 20 bucks. I ask her if they work, she tells me she has no idea, her dad got new ones and wants to get rid of these. I wait for dad, she tells me he’s sleeping, she says “dude just take them”, I’m like, no 20 can’t be right maybe 200? She looks at me like im stupid, fine, ill take them. I drive straight to a pawn shop and see what I can get for them, or if they even work. They f#$%ing work, dude looks up prices and comes back with a 1200 dollar offer. Best 20 bucks I ever spent.

I was traveling in Japan and needed nail clippers. All I could find is this cheap pink Hello Kitty grooming kit.

These clippers are the best I ever owned. They have stayed sharp and functional for 20 years. I’m very protective of them. Everyone in the house knows, you don’t touch Dad’s pink Hello Kitty nail clippers.

I was traveling from a different city straight into work, where my uniform was a white shirt, with a conspicuously black bra. Wasn’t stopping home, so I did stop on the first corner store I found and bought a five-dollar white bra that looked roughly my size as they had nowhere to try them on. Just to wear one night.

10/10, comfiest bra I ever owned, wore it every day of my life for about a year. It gave in at some point – it was still a 5 dollar bra. But damn, I dream of the day when all my bras fit that well.

Stain removers from the dollar store are surprisingly effective. 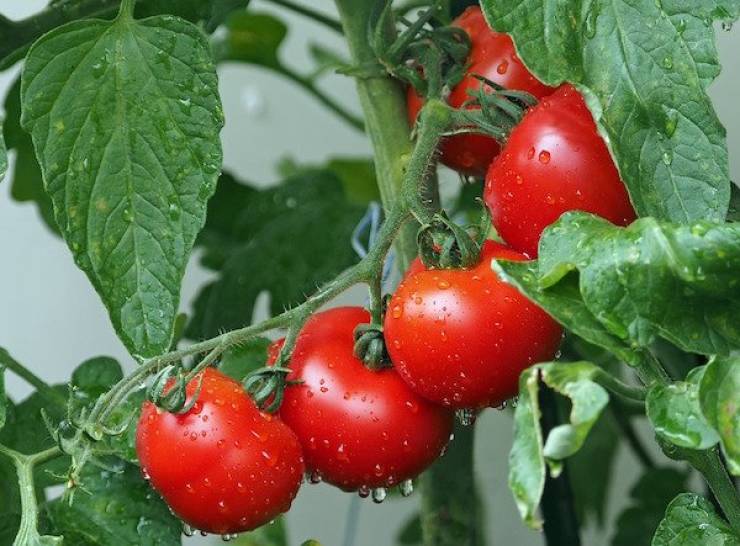 Seed packets from the dollar store. While in college my boyfriend and I were broke. Really broke. But I still wanted to do something to celebrate spring. We were getting a few cheap things at the dollar store when I noticed they were selling these seeds packets from a big old bin that you had to dig thru. 4 for $1. No tax. I immediately begged to buy one despite our strict budget.

Boyfriend was incredulous I’d want to buy sketchy seeds but dutifully handed me a quarter. I ended up picking out tomatoes.

Well we got home and I carefully placed about 3 seeds in washed out cans. I watered them and watched them sprout. I loved tending to my little garden. I ended up with 3 beautiful HUGE tomato plants. It was a bumper crop. More than we could eat.

I sold the extra produce to my classmates. Made like $25. Good seeds!

I bought a blanket in Mexico in 1986 for $5. I still have it and it is super soft and comfy. It has been abused, washed, etc and it is still in great shape. 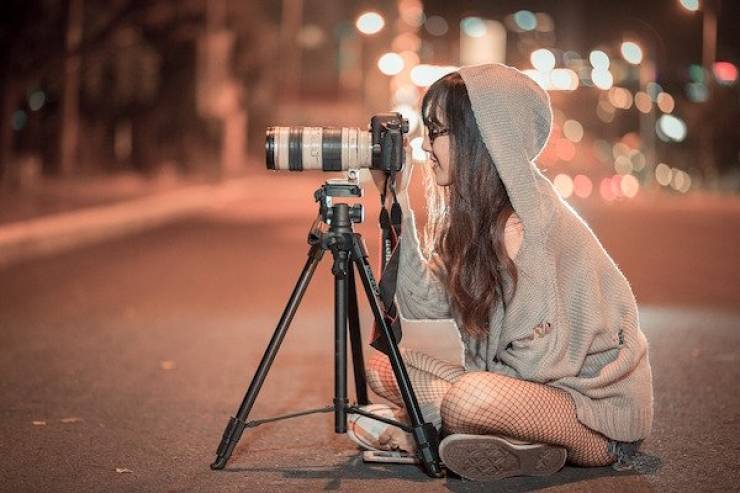 I randomly found a wedding videographer online and booked him for a very affordable rate for my wedding assuming it wouldn’t be very good quality. Two weeks after the wedding, he emails me a high quality, well-edited video. He had a drone I hadn’t noticed because he was outside of the venue getting b-roll with it before I even started getting ready for the big day. I was floored and now I recommend him to everyone who ever plans to get married ever.

Edit: He has definitely upped his prices since then (he did the videography for my wedding last summer) and rightfully so, because he does great work.

I bought a small turtle from a gas station in Florida when I was in the first grade, Max proudly lived until the end of my senior year. 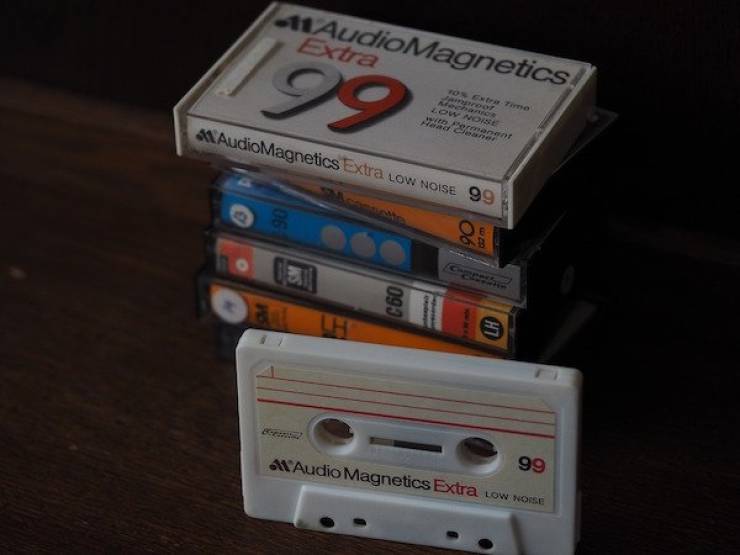 I drive cars so old they all still have tape decks. I bought this fake cassette tape with a headphone style plug that comes of it. You put the tape in the player just like it was a cassette and plug the jack into your phone and it uses the car’s speaker system as an external speaker for the phone. I was so skeptical of it working because it was all of $5 and I’ve been using it at least 10 years and it works perfectly and beautifully. Plus bonus side-eye every time I pull it out to use it with someone new in the car.

A 27 Dollar dash cam. Got it off Amazon. Its Shaper Image, included an SD Card. And was 27 bucks. I thought it was gonna be a waste. It wasn’t. I have it on whenever I drive. Turns on automatically. Records automatically. You can turn auto rewrite on or off. Has a high-quality camera. Infrared leds for nighttime driving, the mounting mechanism works great. Its stabke and has never fallen. It’s not the best in the world. It’s not 4k recording, but it’s 1080, high 120 fps, and was 27 bucks, when some other can run up into the high hundreds. 10/10 would buy again. 10/10 would gift to someone. Actually works great and was 27 bucks. 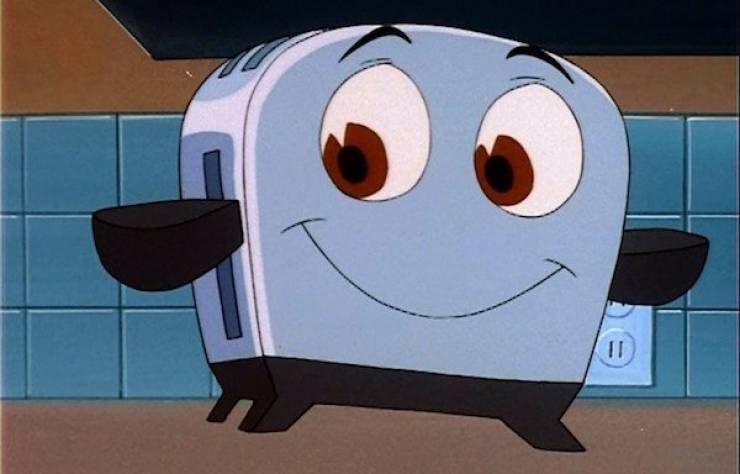 I bought a $17 toaster about 20 years ago and it’s still going strong!

Not my purchase, but still one of the best: My brother gifted me a Snuggie one year for Christmas. I had painstaking tracked down a bootleg album he wanted and he got me a buy one, get one free, snuggie. I didn’t speak to him for weeks. I have routinely used that damn snuggie for every camping trip I’ve been on over the last 7 years, and I will tell you it has become the most useful gift I’ve ever gotten.