Looks Like Label Maker Is The Best Wedding Gift (16 pics) 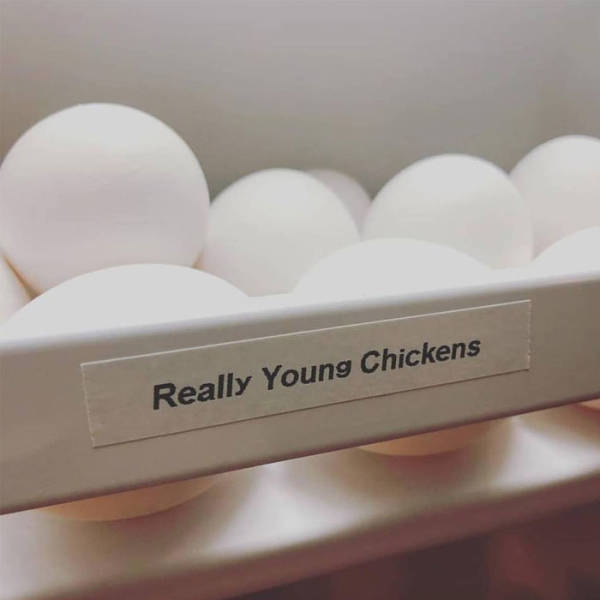 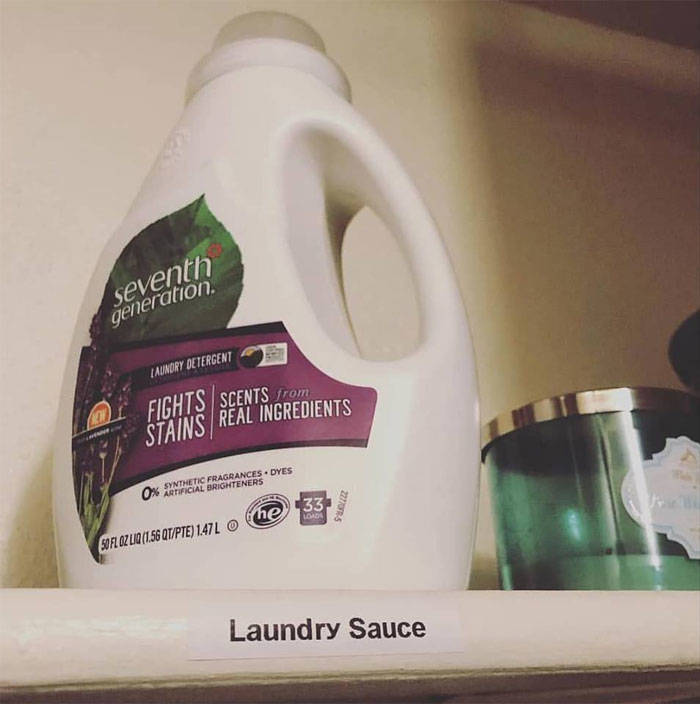 If you’ve ever met a poet, you know they’re are an odd yet beautiful breed. Constantly observing and obsessing over little details, they speak a language that can both transcend and tap into time and place. Writing for Hello Giggles, Lisa Marie Basile said that her poetic life started very early. As a child, she would notice things the other children didn’t, “I saw the world as a place filled with secrets, in-between colors, textures, whispers, and hidden spaces. I could make a world out of the smallest moment. I still do. Being a poet feels like having two bodies — one in this world, and one in some other.” 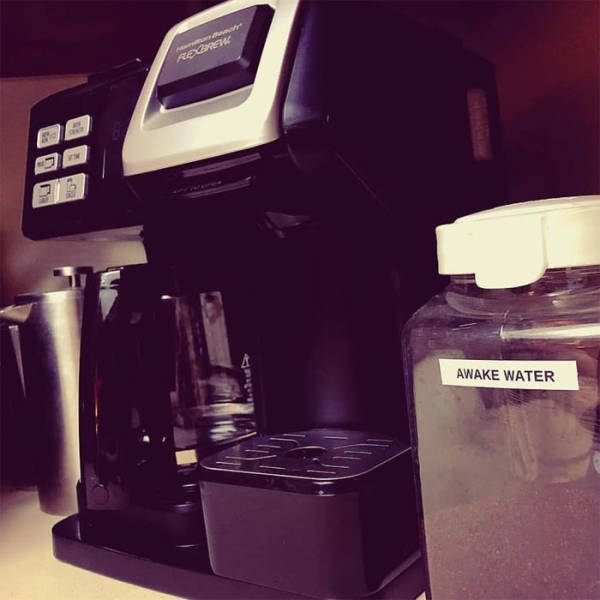 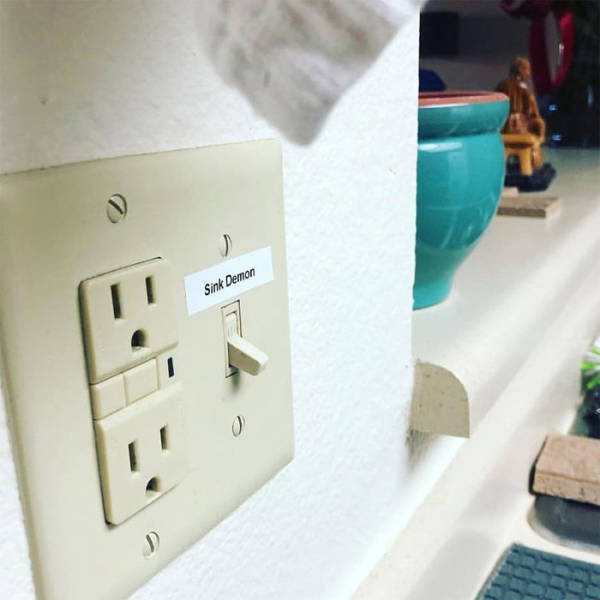 If this sounds like you, there are things you can do to explore these experiences even more. The first thing Lisa suggested was reading. A lot of the time poets create something while emulating other poets’ work that they really like. “While that sounds like plagiarism, it’s not,” Lisa said. ” It’s totally okay, and normal in the early beginning. Eventually, with enough writing and reading and listening to yourself, you will find authenticity and your own voice. I am always working on my own. But seriously: read. It’s not enough to write.” 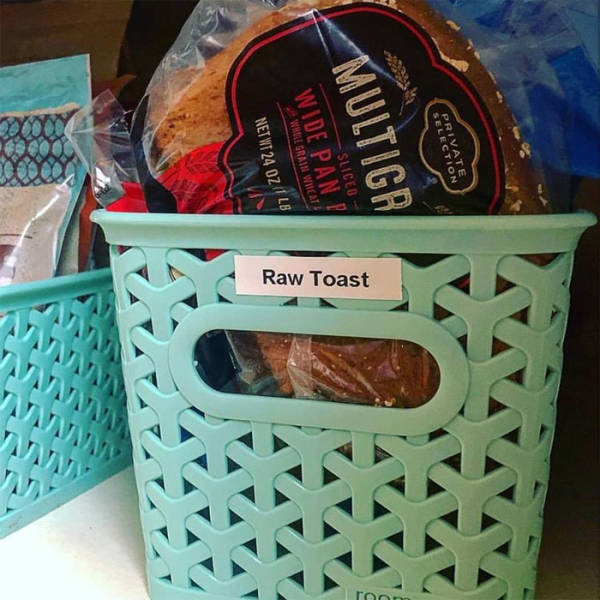 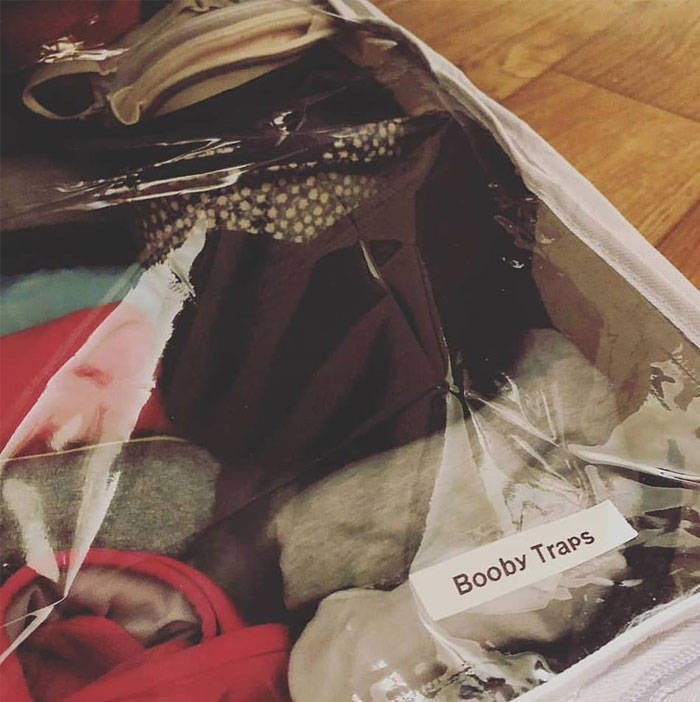 “Create the poetry you want to read. There are no rules, and if someone tells you there are, they’re probably not evolving quickly enough,” Lisa added. “But don’t write for an end-goal — write for you. There’s just no way to say this more clearly: A poet must write as much as they can. That doesn’t mean for hours a day, of course. What I do mean to say is that you must dedicate some of your time to the craft.”

“Writing is like the body; it has to be conditioned to grow and change. Your writing ritual depends entirely on you. But you will never be a better writer without writing — even if what you are writing is bad or you dislike it. You will write through the badness and into the good.”

Eventually, through writing, you should discover what feels right and sounds like you. Authentically. 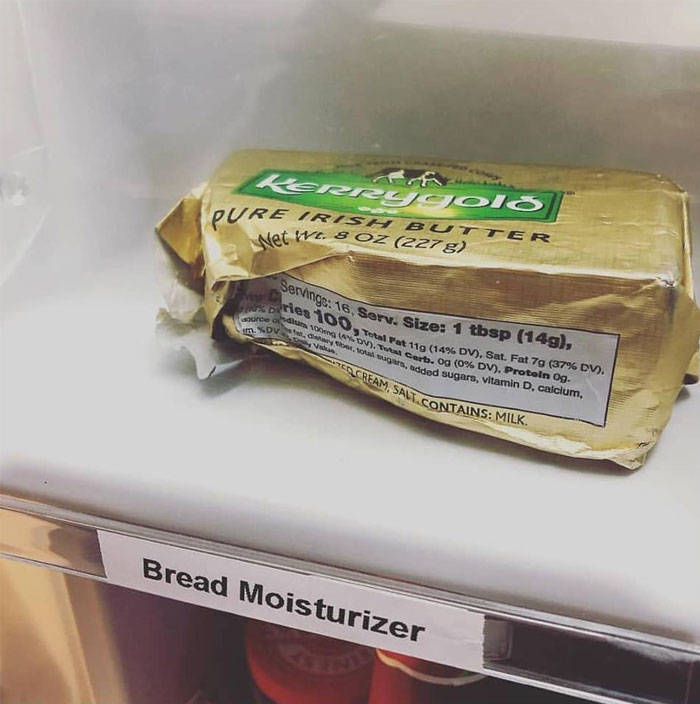 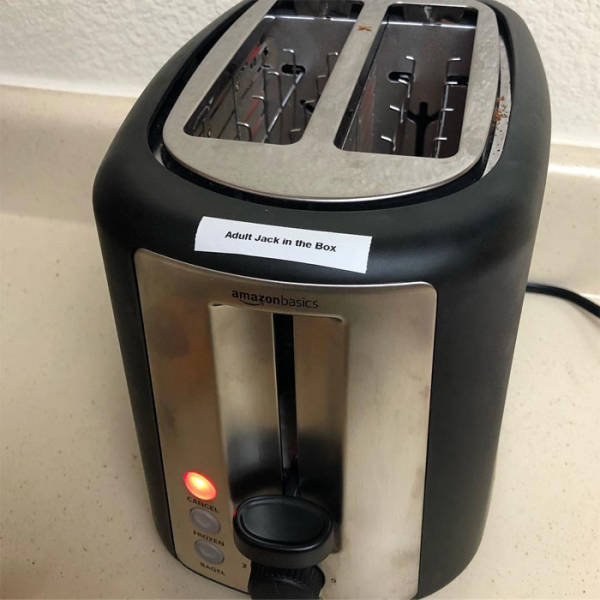 However, don’t forget the things you’ve written. Revise them. “I don’t think people talk about revision enough,” Lisa continued. “I certainly never used to revise, and it caught up to me. Whatever you create, right off the first go, is usually not a masterpiece. Some people say that the rawness of a first draft is indicative of its true power. Well, sure. But a poem is made of a few parts, one being heart and one being craft, I think.” 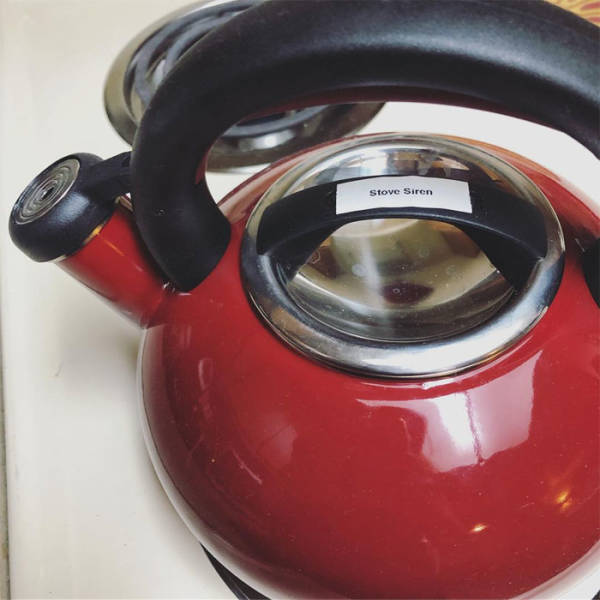 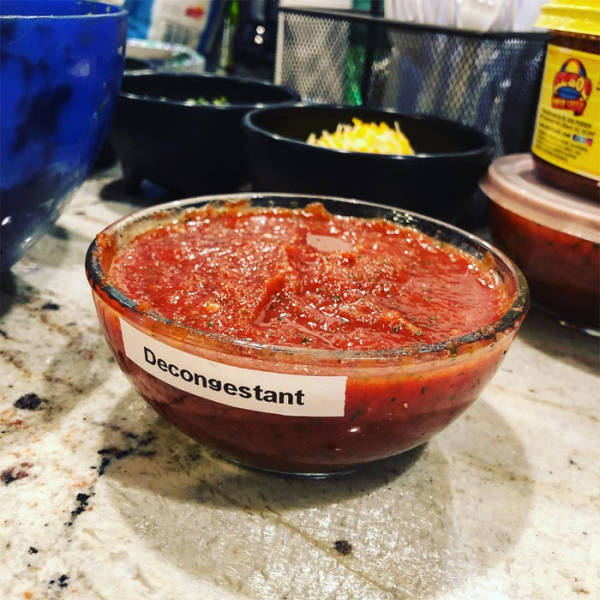 It sure sounds easier said than done, but hard work always pays off. So far, we don’t know whether or not Lita did some of these things herself, but these labels prove that she definitely has something poetic inside of her. 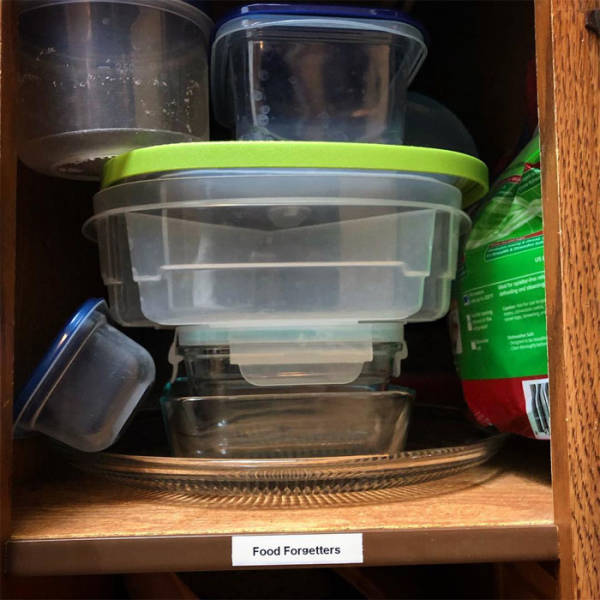 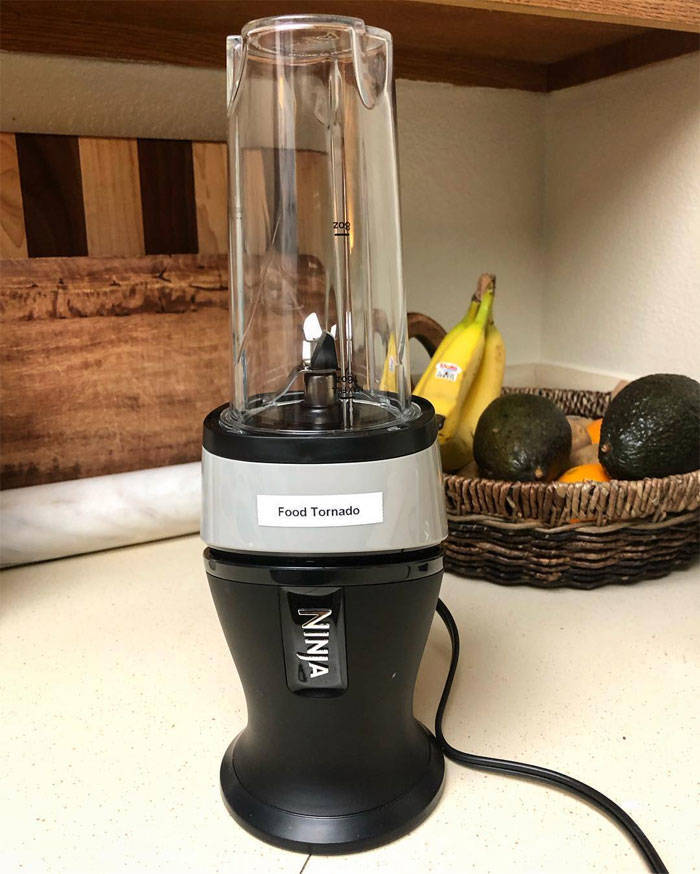 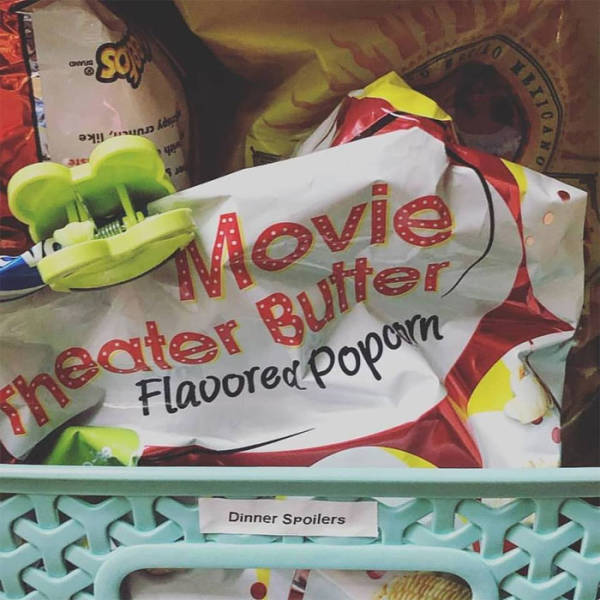 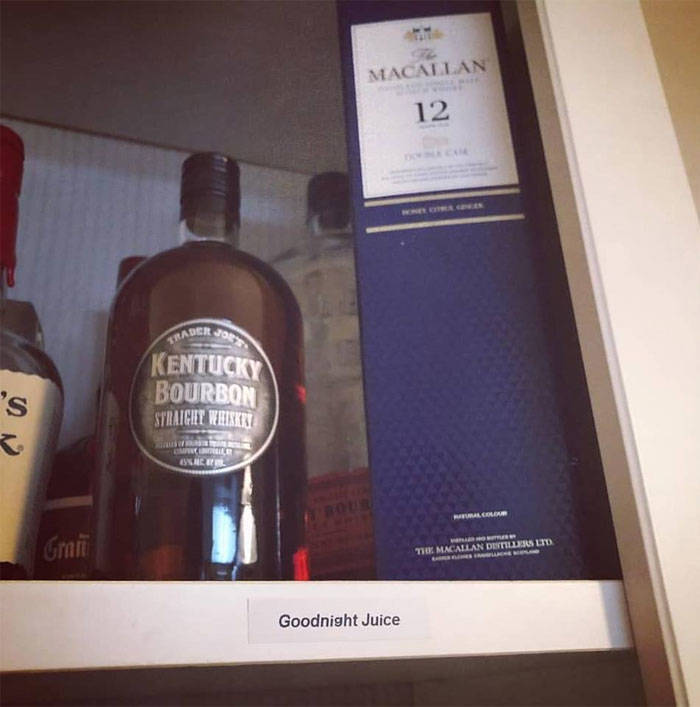 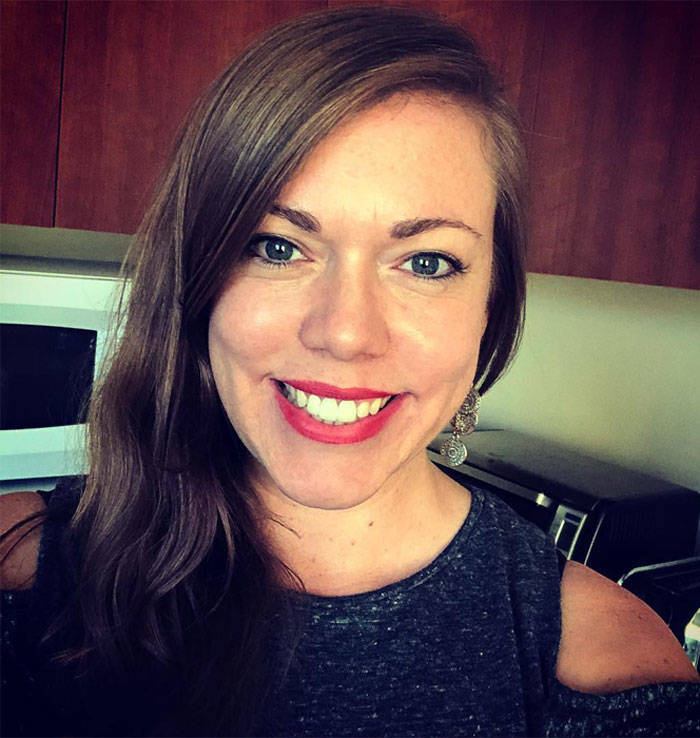