Kate And Leo Are Still Going Strong After All These Years! (19 pics) 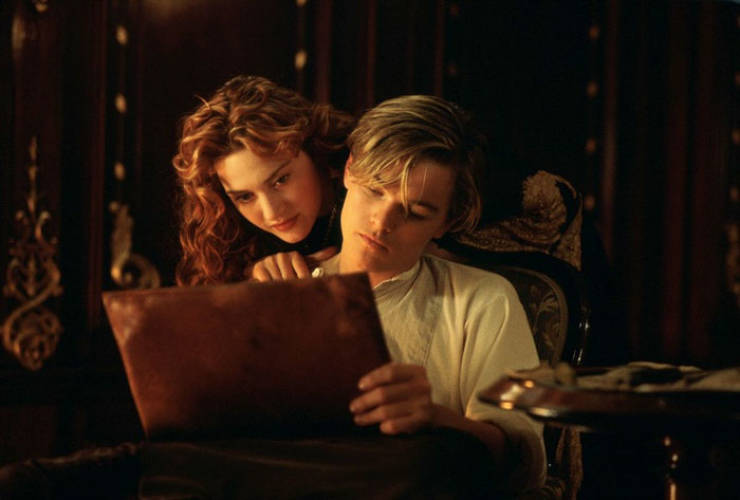 Hollywood isn’t exactly known for its sentimentality – the ruthless nature of the film industry, along with the pressure of being in the public eye means that long-lasting friendships can be somewhat of a rarity.

These two have bucked the trend, however, even with the added pressure of everyone willing their favorite on-screen couple to just do it already and get together romantically. 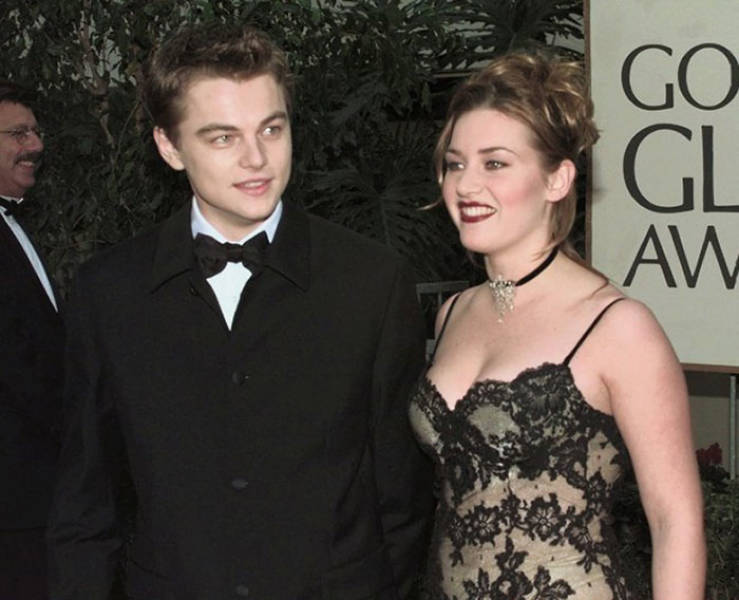 The pair first met on the set of Titanic in 1996. Kate was 21 years old, with Leo just a year older. They portrayed such a perfect romance on-screen that the rumors about their relationship in real life inevitably began to flow. It never happened though, not officially at least! 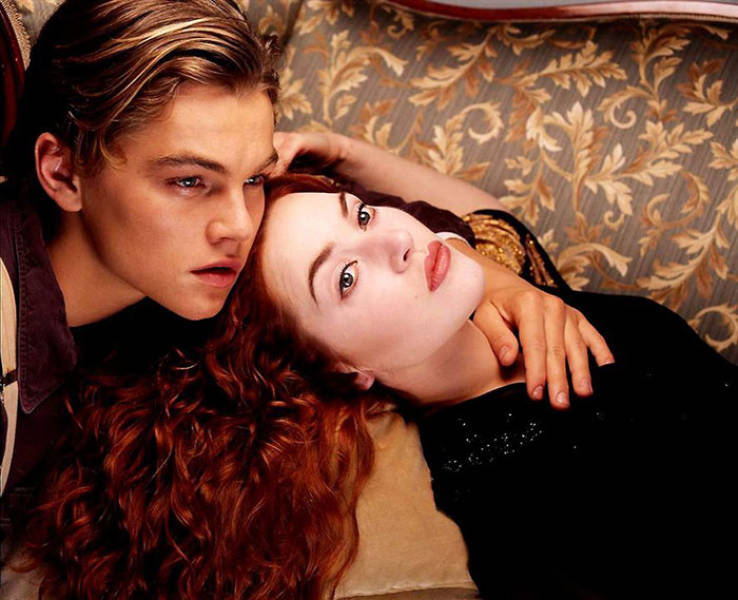 Their second film together was Revolutionary Road (2008). In the film, Kate and Leo were a married couple. The director of the film was Sam Mendes and, at the time, he was Kate Winslet’s husband. Winslet won a Golden Globe for her role in the film. 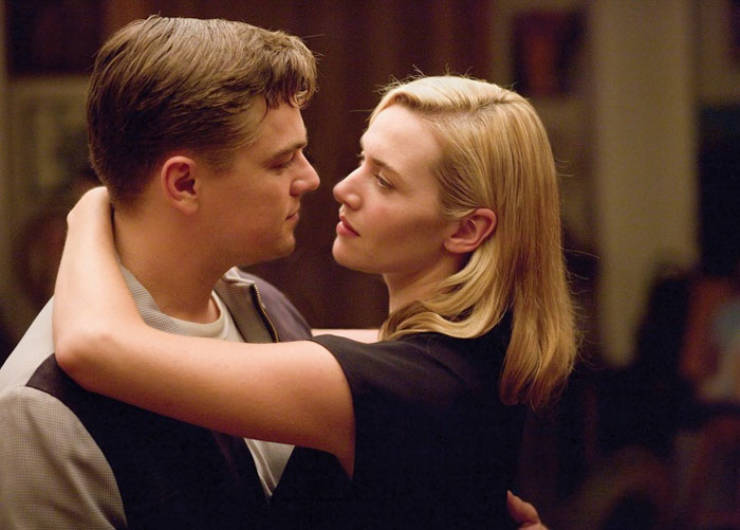 While receiving the award, she dedicated many kind words to Leo, who sat in the audience blowing kisses at her. “Leo, I’m so happy I can stand here and tell you how much I love you and how much I’ve loved you for 13 years…I love you with all my heart, I really do,” she said, with tears in her eyes.

Interestingly, when it was announced that Kate was the winner of the award, the first person she hugged was Leo, and her husband was the next.

Meanwhile, Kate had previously chosen Leo to walk her down the aisle for her third marriage in 2012.  She has 2 children from these relationships and raising them was hard, given her tight work schedule. During these times, Leo even managed to help Kate with the children. 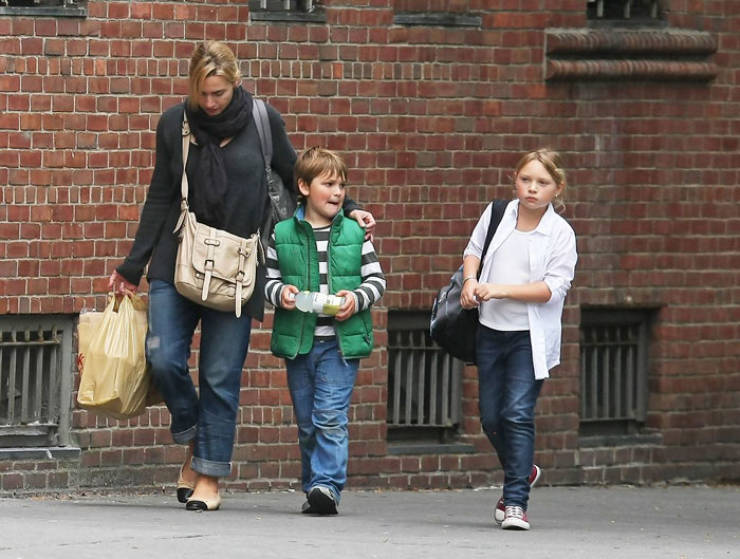 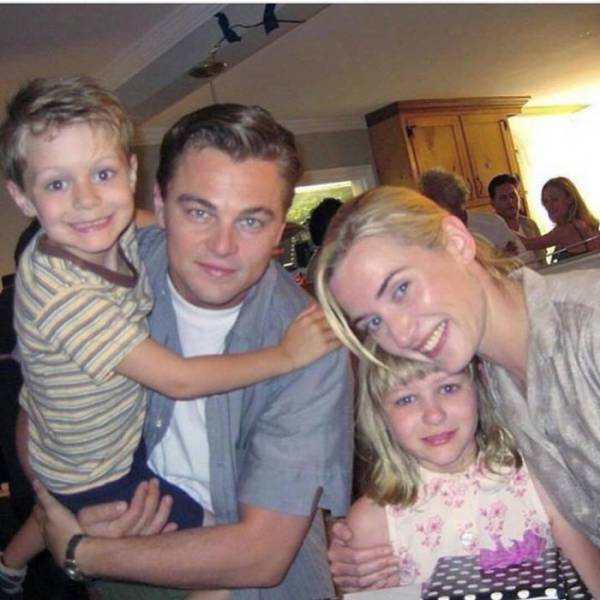 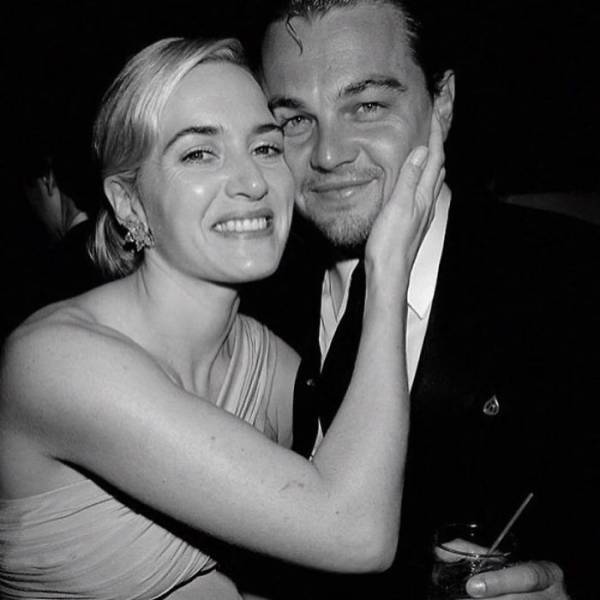 Leo got his Oscar in 2016, and Kate was there once again to support him. “I feel very strongly that it may possibly be Leo’s year. He is my closest friend in the world and I just couldn’t imagine not being there to support him,” she said. 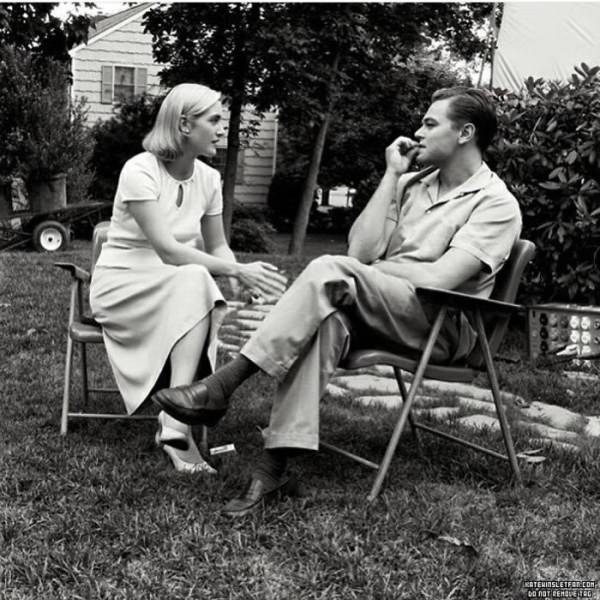 The special friendship of these 2 Oscar-winning actors has only grown stronger over the years, as they have helped each other in times of adversity.

Kate believes the longevity of their bond has been because they never even flirted with each other, let alone fell in love. Leo loves working together with Kate, and has been quoted as saying that they were like “one single mechanism that functions perfectly together.” 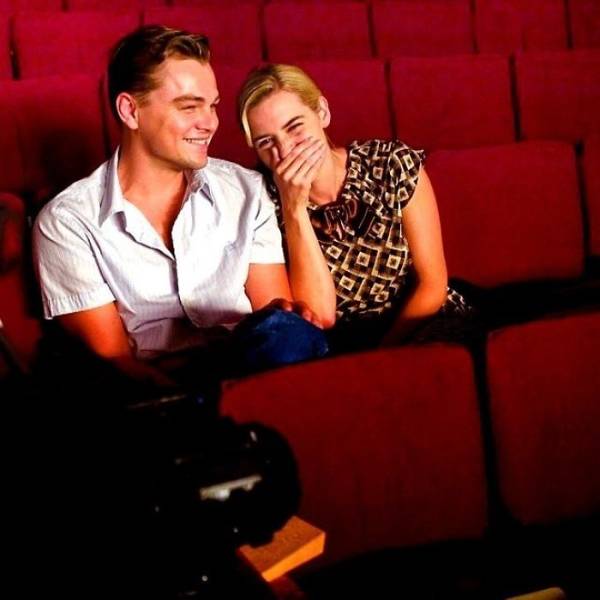 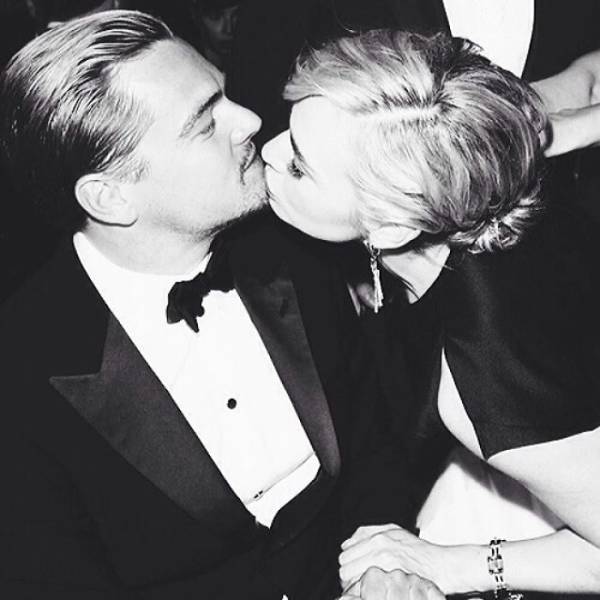 During a 2004 interview with Oprah, the host played a clip of Kate talking about Leo in 1998.

In the clip, Kate said, “I was like probably how all the women in this audience are, about Leonardo DiCaprio. Initially,  I thought, ‘Ugh, how am I gonna work with this beautiful man who’s such a brilliant actor?’ And I met him and he’s honestly so lovely and down-to-earth and normal and so good at what he does.” 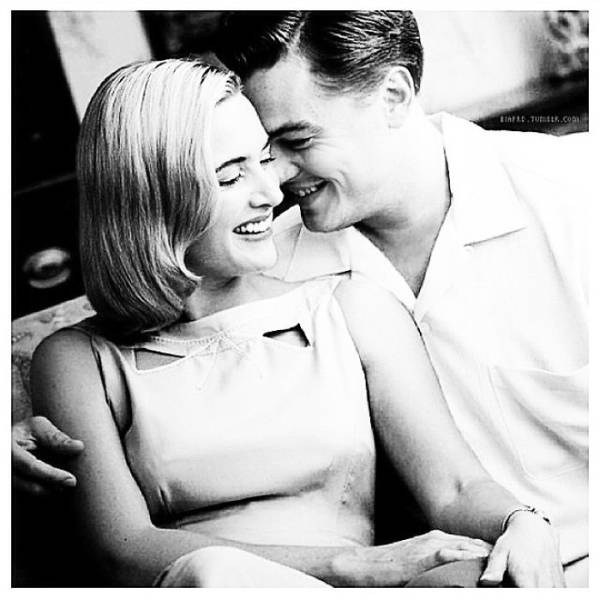 “That’s my girl,” Leo responded. “I feel the same way about her. If it wasn’t for her making that film, we would have been shrapnel at this point. It was just the toughest film we ever had to make and we were partners together.” 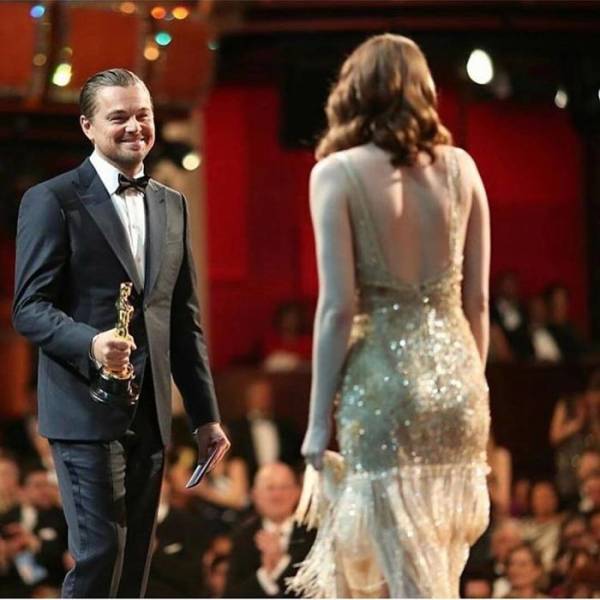 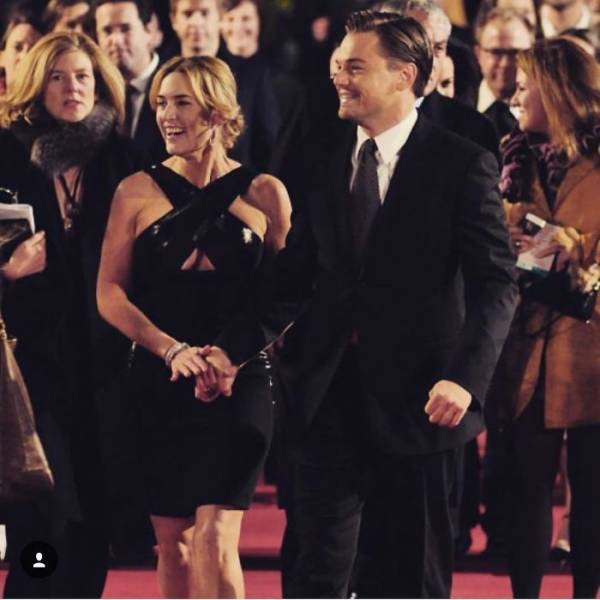 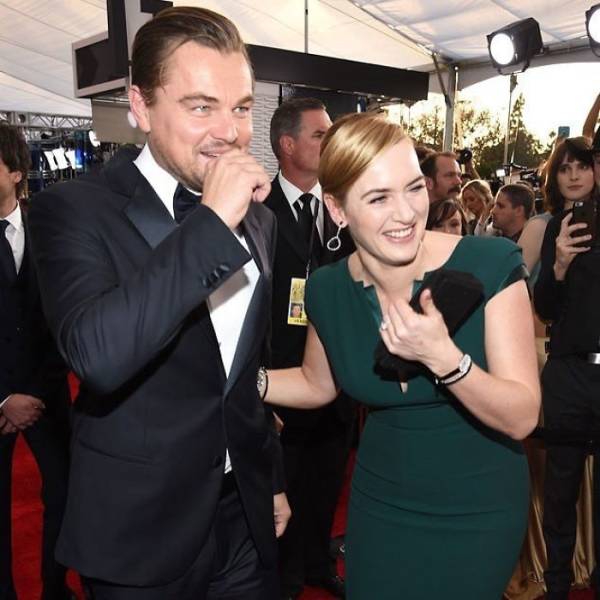 “You don’t even want to know the last conversation we had, because it was so funny and made me laugh so much,” Kate said in 2017, talking about their get-togethers. 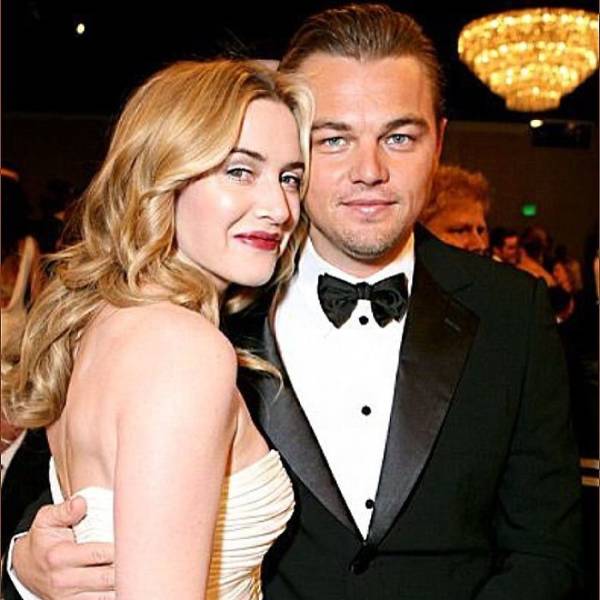 “We found ourselves saying to each other, ‘Can you imagine if the world really knew the stupid things we say?'” 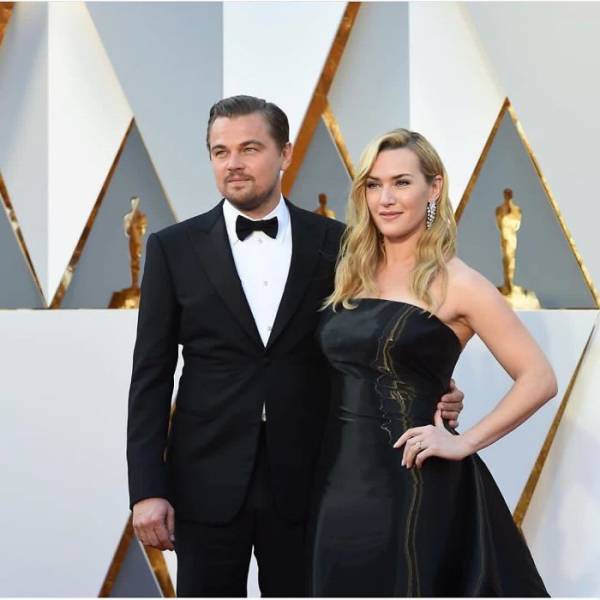 “I’m not going to tell you what we actually talk about, but yeah, we’re very, very close and sometimes we do quote the odd Titanic line back and forth to each other, because only we can, and we find it really funny.”

Here’s to Leo and Kate, and long may their beautiful friendship continue! 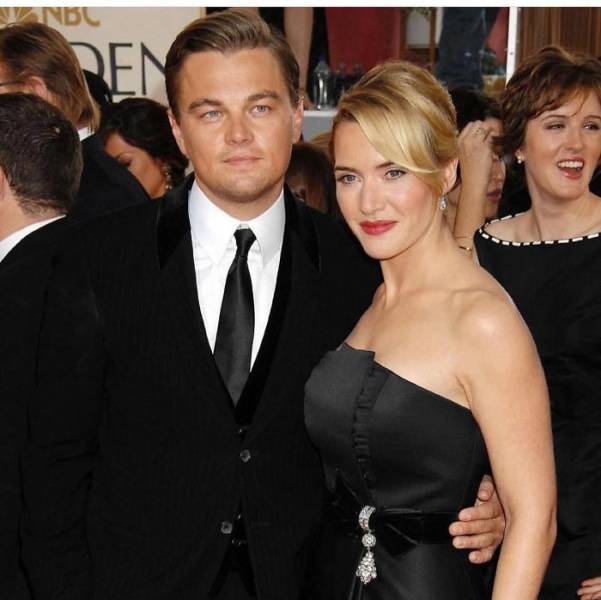