The Biggest Casino Winners of All Time

When we gamble, it doesn’t matter whether we’re gambling online via findbettingsites.co.uk in a virtual casino, or are in a bricks and mortar casino downtown, we all, in the backs of our minds, are convinced that we’re going to win big. Today we’re going to be looking at the biggest casino winners of all time. You see, gambling is big business. In fact, it’s one of the most lucrative industries in the world. We know that it’s the casinos that generally have the odds stacked in their favour, but occasionally, just occasionally, we sometimes find the underdogs coming out on top. If you’re in the mood for gambling and winning big, to help get you in the mood, here’s a look at the biggest casino winners of all time. 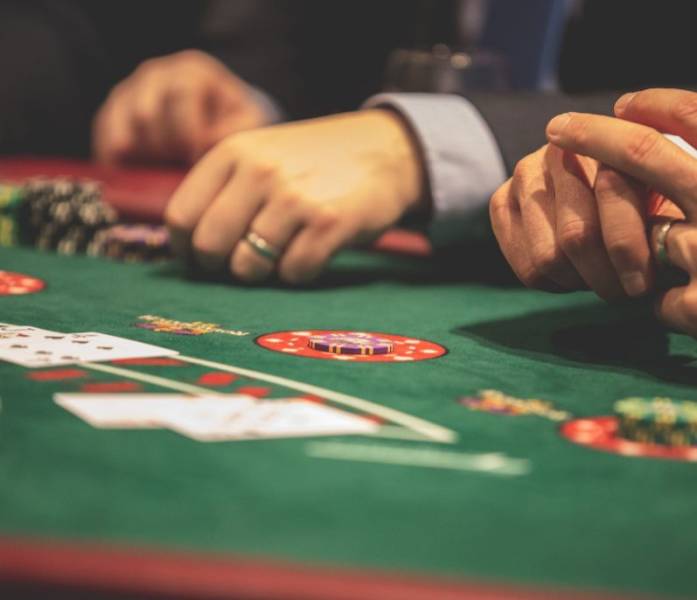 Amy’s story goes to show that gambling isn’t necessarily a youngster’s game. Whilst on vacation from her home in Hawaii, 71-year old Amy Nishimura was on vacation at her all-time favourite destination – Vegas. Every time Amy visited Vegas she would visit the same casino and gamble on the same machine at the Freemont hotel. By her own admission, Amy would even speak to her machine in an effort to encourage it to be kind to her. With a budget of just $100, Amy gambled for three hours straight. Judging by the content of our article today, you can probably guess what happened next. Yep, Amy won, and she won big. She walked away from that casino $8.9 Million richer.

The man with no name

If you thought Amy’s win was big, just wait until you hear about our next story. At the Excalibur casino, an anonymous man visiting from LA to watch a basketball game, decided to kill some time before the game began, by heading into the Excalibur casino, Vegas. After spending very little, he amazingly scooped himself a whopping $39.7 Million! Very sensibly, he opted for $1.5 Million to be paid into his bank account every year for the next 25 years.

When talking about the biggest casino winners of all time, it’s always nice to talk about the underdog with very little money, striking it rich and being set for life. In reality, anybody can gamble, no matter how much or how little they have in their banks. Even billionaires! Australian billionaire Kerry Packer, having never played baccarat before, decided to play, along with Blackjack, to see what the fuss was about. Amazingly, in one night, he won several times, scooping between $20 Million and $40 Million. Now, to a man worth close to $7 Billion, $40 Million is like chump change, but even so, it’s an astonishing amount of money to win in just a few hours, especially when your main reason for playing a game was pure morbid curiosity.