You Know You Still Remember These (29 pics)

Feeding a baby with this never-ending jar of cherries: 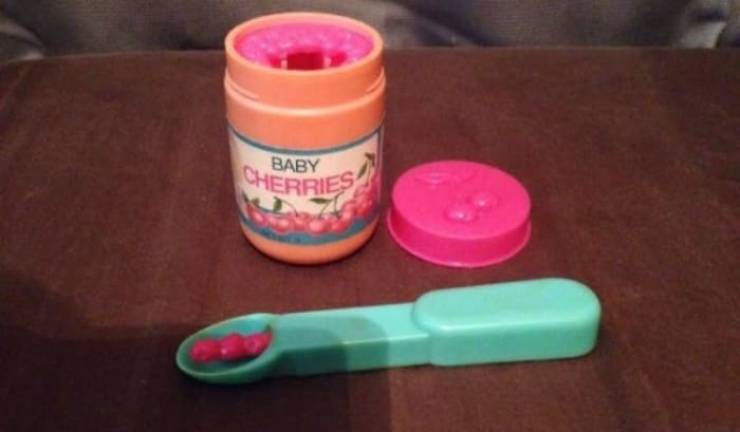 Being terrified of this monstrosity of a cereal mascot: 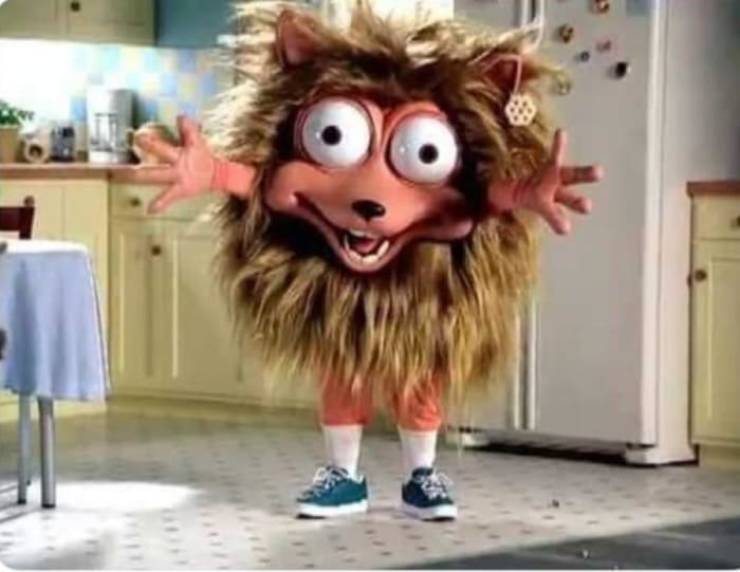 Waking up in the middle of the night to see this infomercial on: 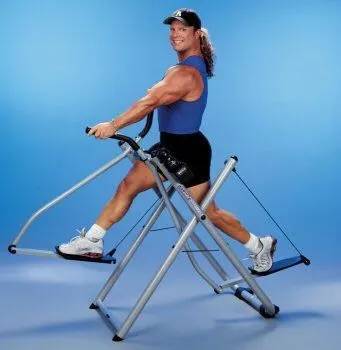 Watching this cartoon as a very young child: 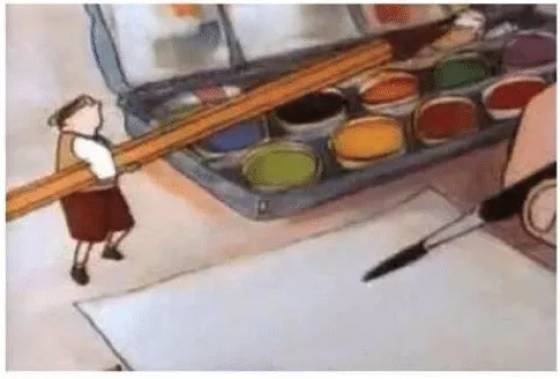 Battling bugs and weeds for superiority inside this sandbox: 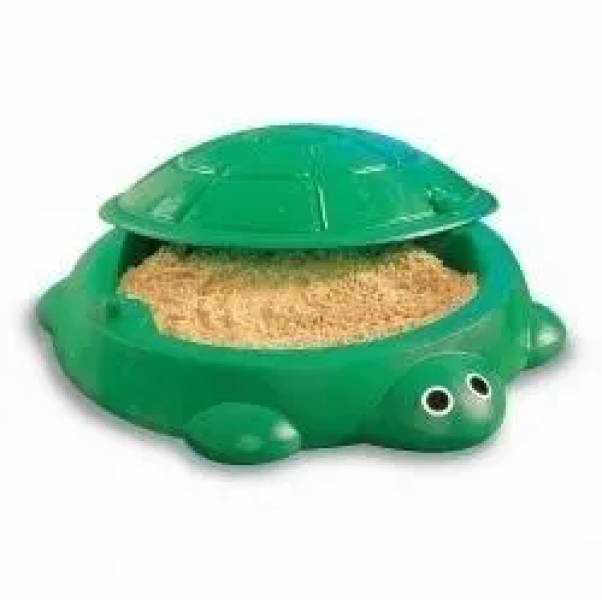 Losing a tooth and putting it inside a treasure chest: 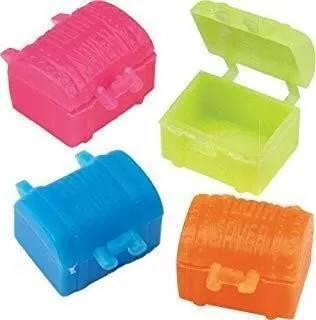 The sweet smells of a crayon box: 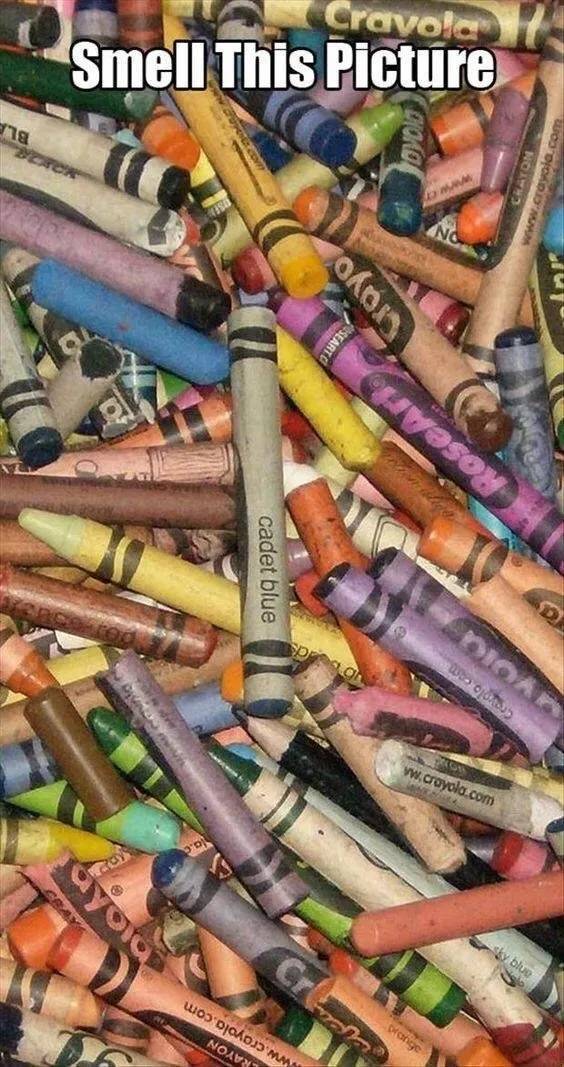 That one Campbell's soup commercial with the melting snowman:
8 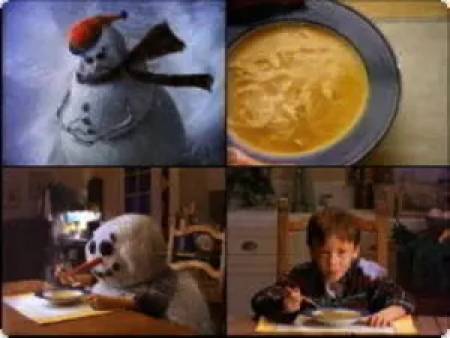 Getting your fingers snapped in a wooden snake: 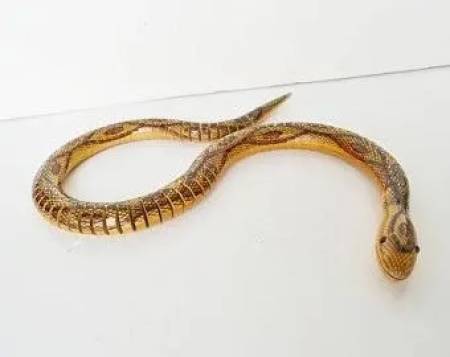 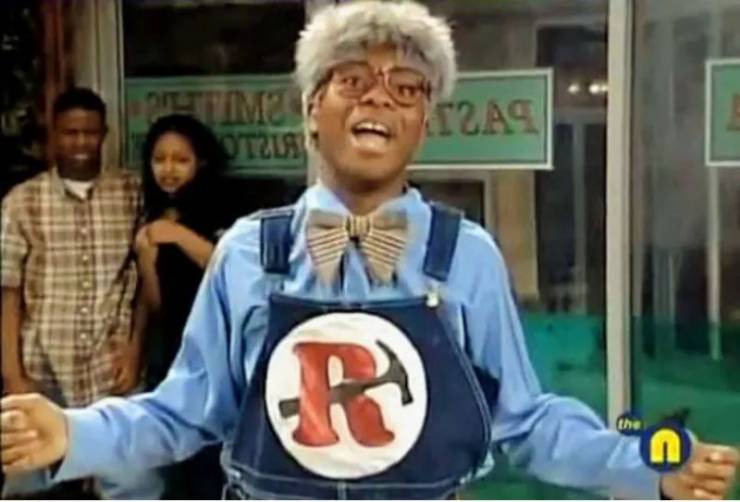 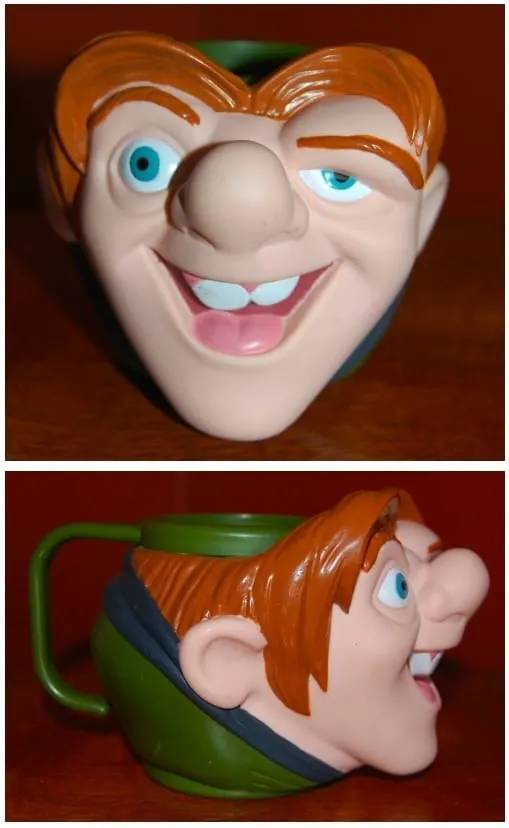 Every single jingle the Free Credit Report guys did:

Fights to the death with this flimsy sword: 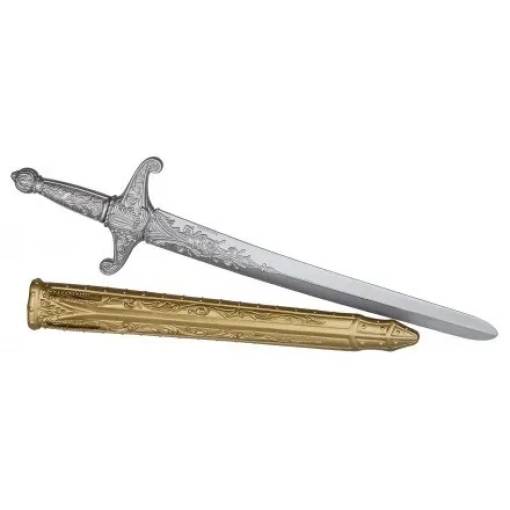 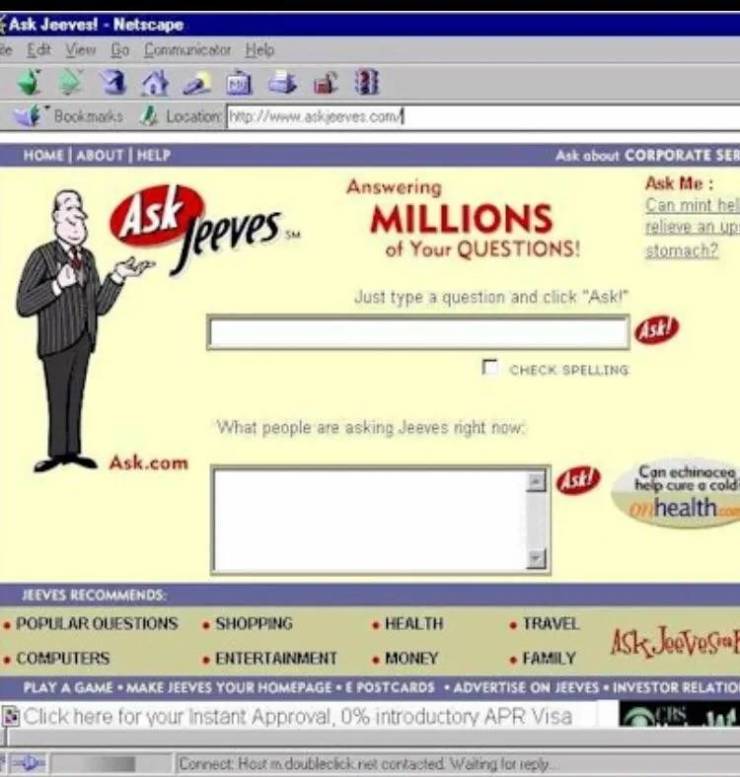 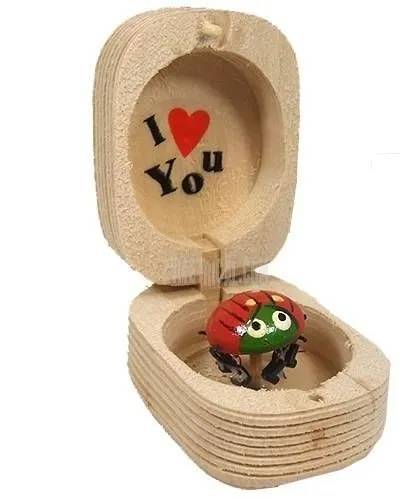 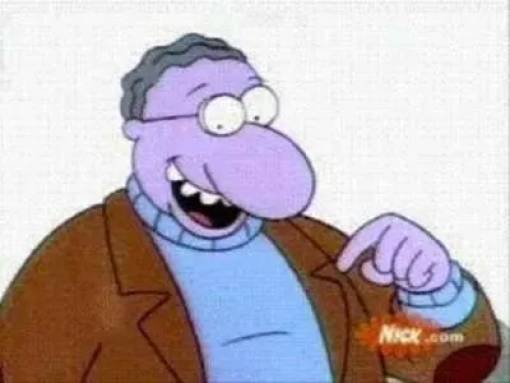 The spookiest screensaver out there: 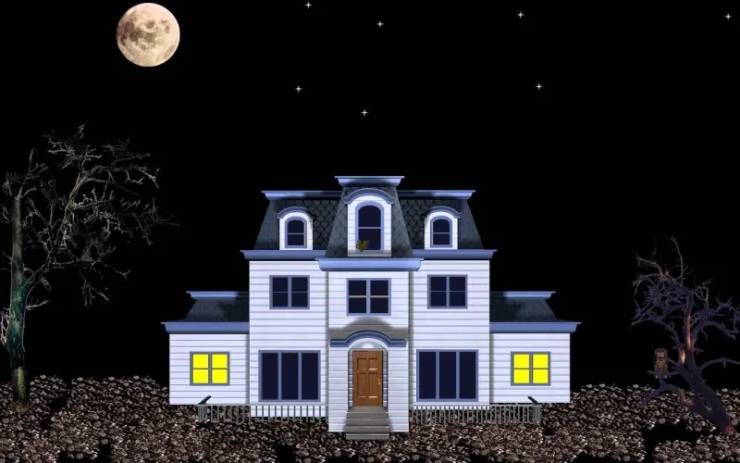 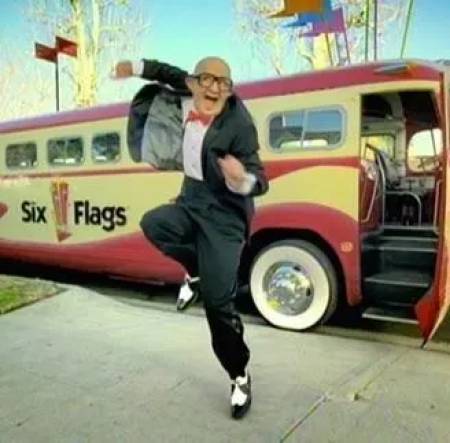 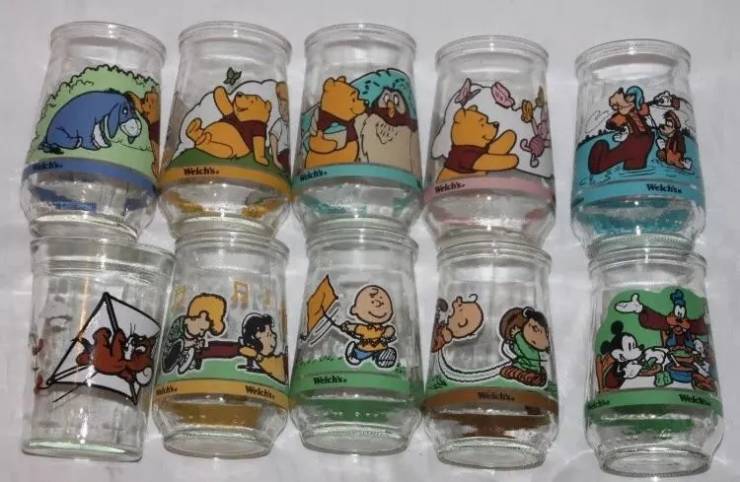 Getting a computer out of one of these cow boxes: 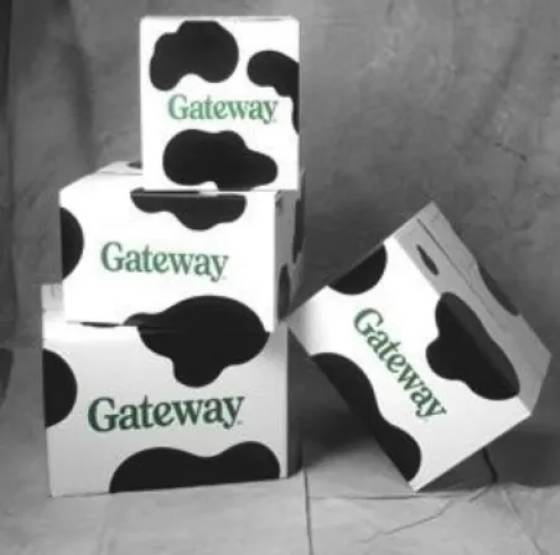 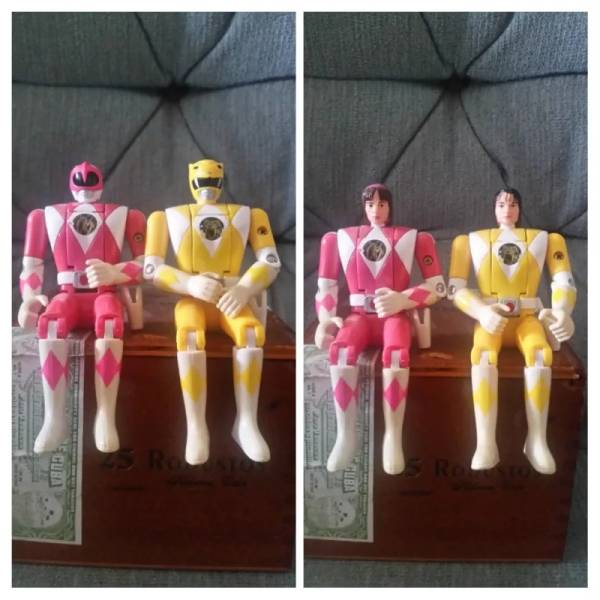 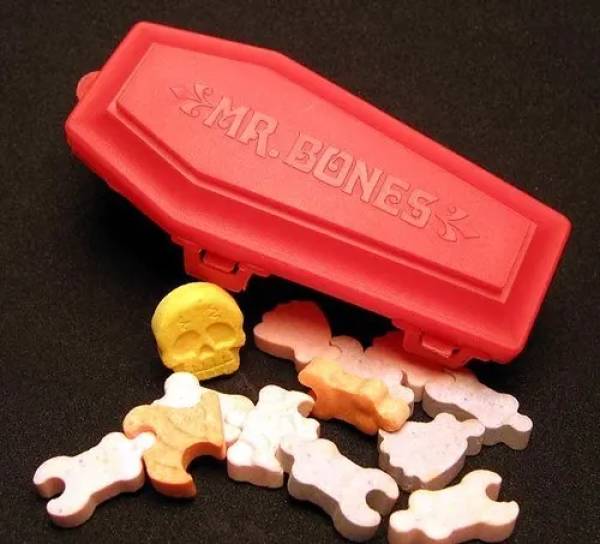 Having epic battles in this here castle: 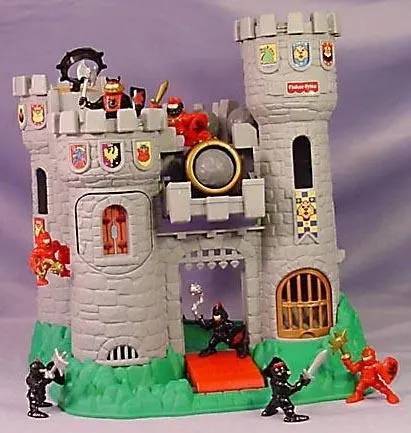 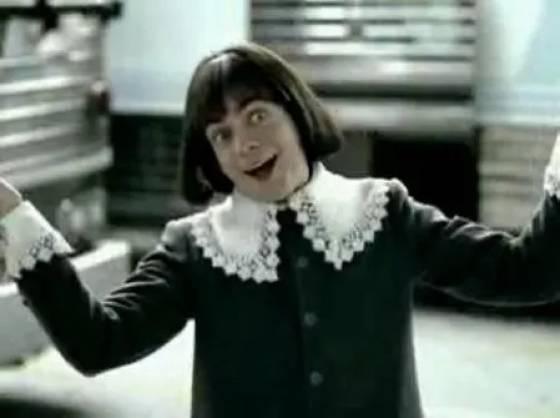 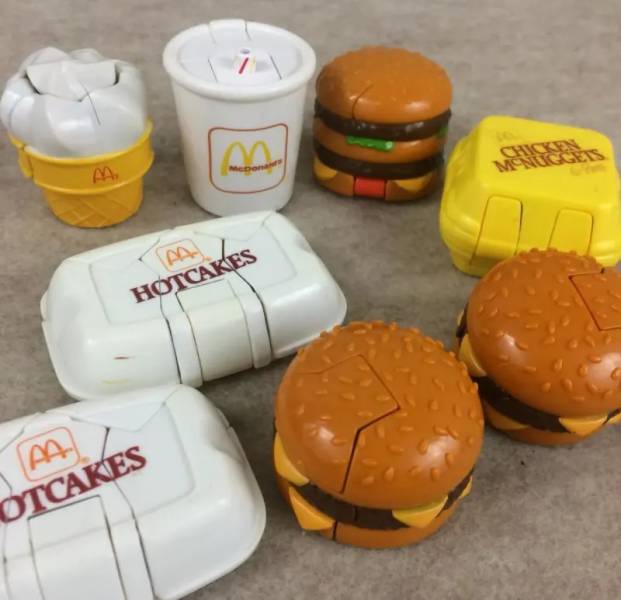 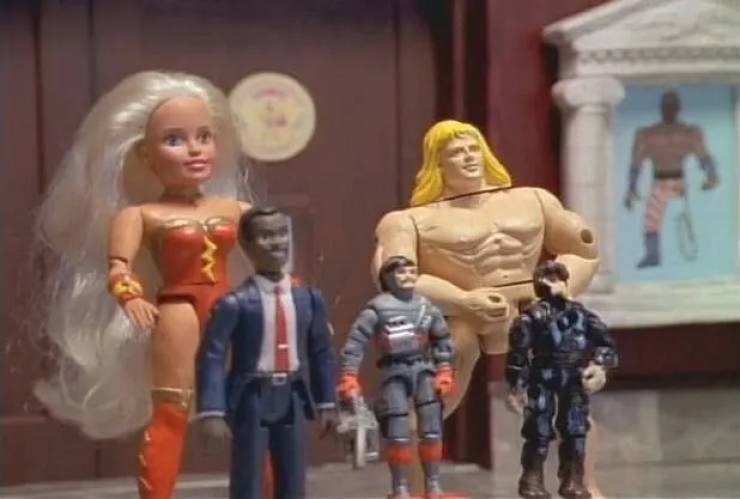 A show called "Lloyd In Space": 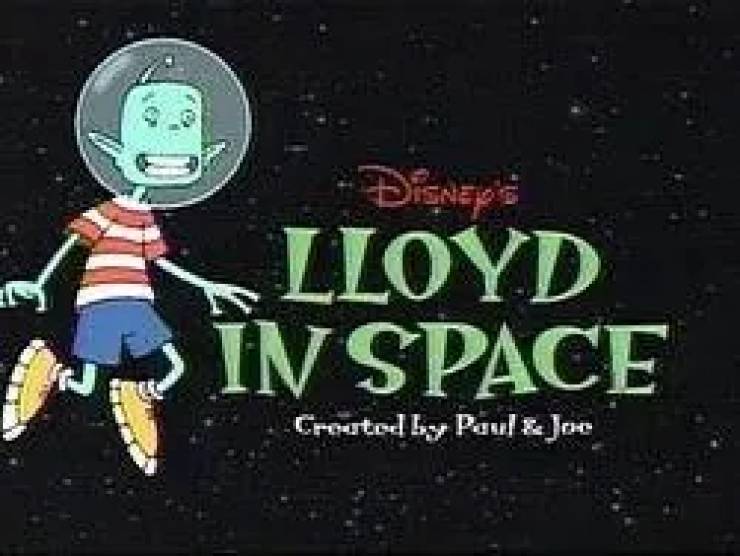 Peeling and eating these delicious but very artificial treats: 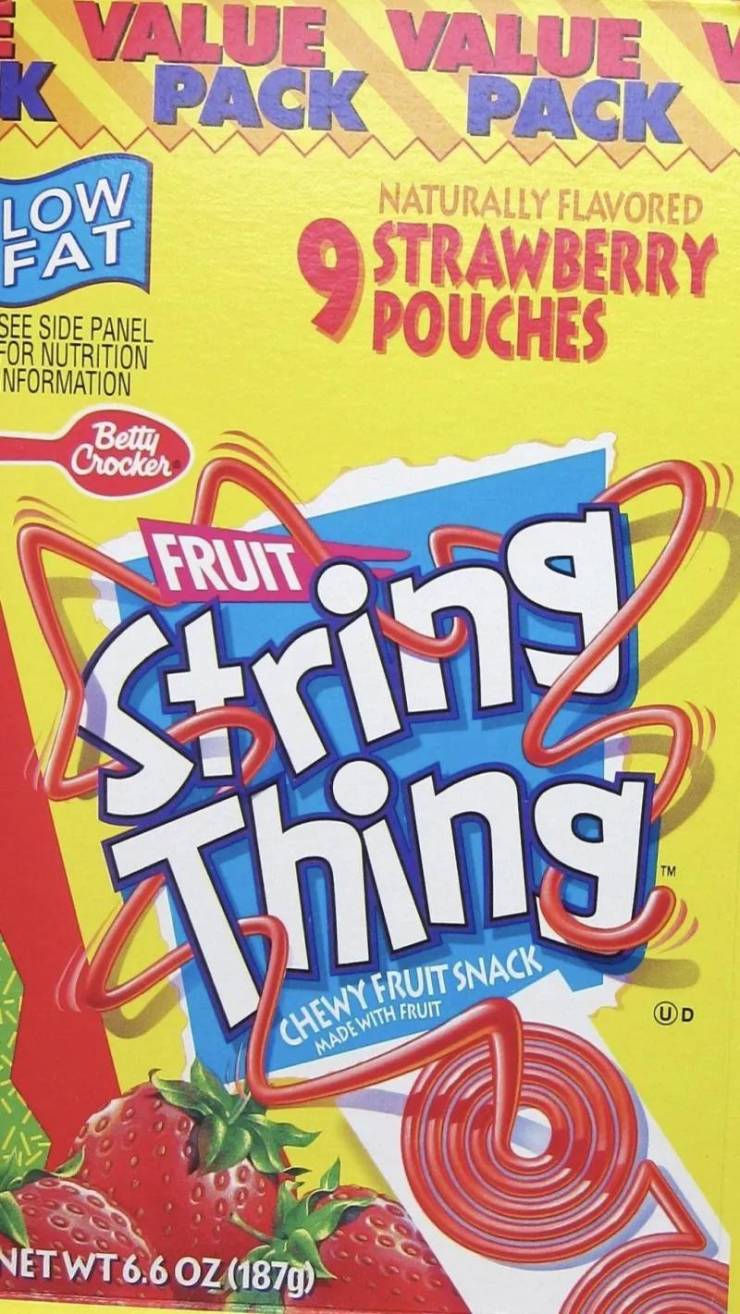 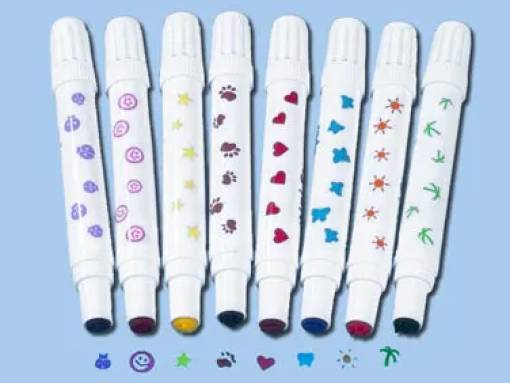