Meet Smudge, The Real Cat-Hero Of ‘Woman Yelling At A Cat’ Meme (20 pics)

Smudge is a cat that became famous thanks to this meme 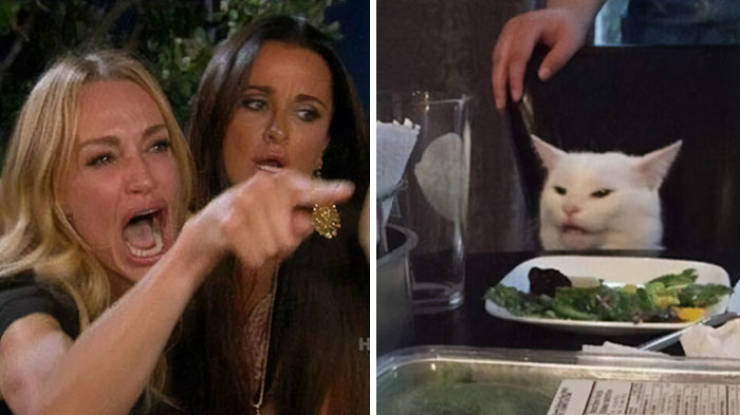 The meme started making rounds back in May when a Twitter user MISSINGEGIRL put out a tweet combining Smudge’s image with that of Taylor Armstrong from “The Real Housewives of Beverly Hills”. The caption of the tweet read “These photos together is making me lose it” and accumulated an impressive amount of 78,900 retweets and 276,800 likes in two months. 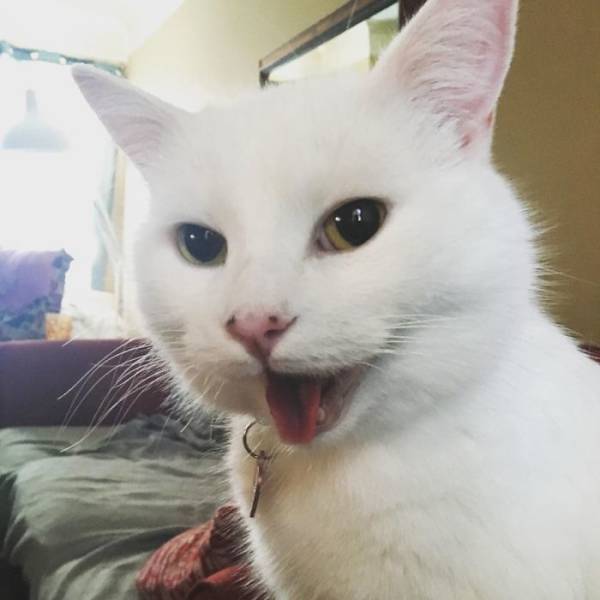 We has reached out to Smudge’s owner, a 24-year-old sculptor Miranda for more details about the kitty and she shared plenty of pawsome facts about the meme-lord!  Like the fact that he’s around 6 years old. “I didn’t get him as a kitten so I don’t know his exact age,” the owner revealed. 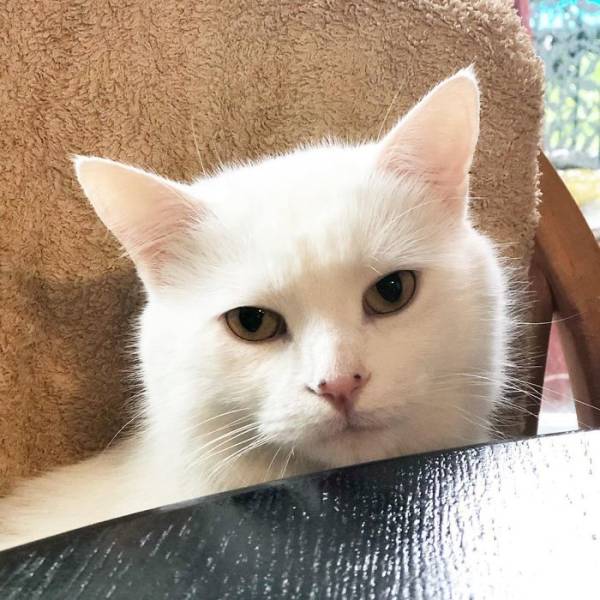 “Smudge is a super shy, but very loving kitty once he gets to know you!” Miranda explained. She also added that the cat has a knack for following her around the house every time she’s at home. “I can’t go anywhere without him being right there,” she said. 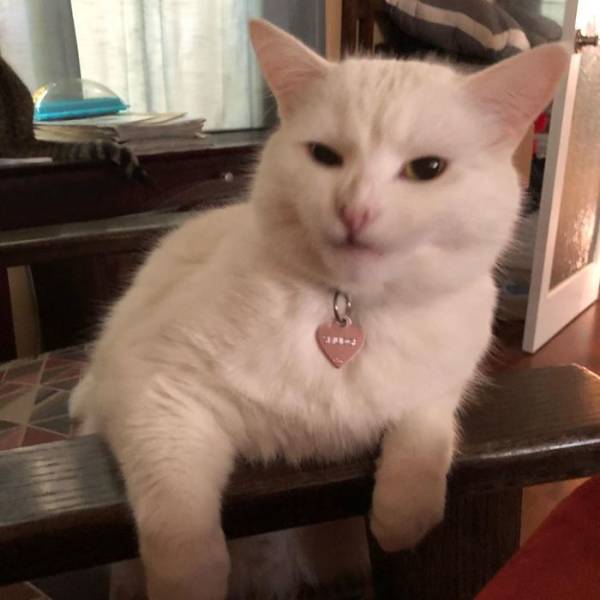 Seeing how pictures of Smudge are spreading all over the internet, the kitty’s owners decided to create an Instagram page dedicated to him in late May. This is where all the lovely photos of Smudge come from and the gallery shows the feline’s true colors. 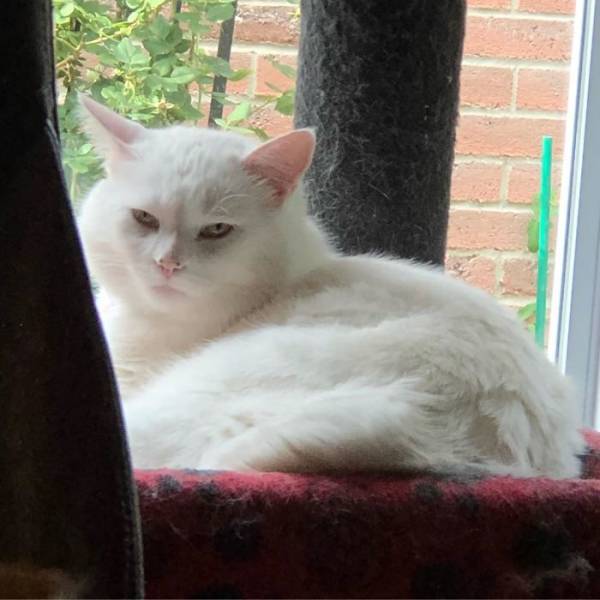 The owner also revealed that the original picture happened simply because Smudge always has a chair at their dinner table. “If he doesn’t have a chair for some reason, he will jump onto someone else’s chair when they’re not there,” Miranda added. At the time the picture was taken, the latter took place. “The picture happened because he took someones seat at the table, and I guess he didn’t like what we were having for dinner!” the owner explained. 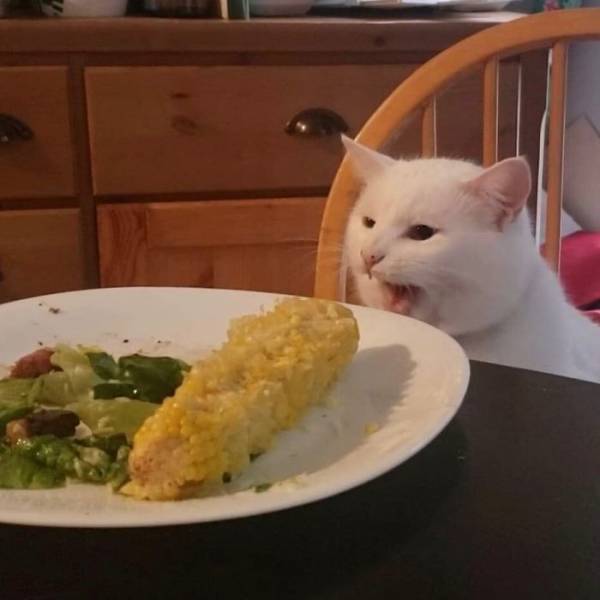 Miranda also revealed how the photo ended up on the internet how did it get traction. Turns out, it wasn’t an instant viral hit, it took a while for people to notice the potential that it had. ” I had had it up on tumblr for a while before it got popular,” she elaborated. “It got around 50,000 notes on Tumblr before it was picked up on Instagram, [that] was when things really got crazy,” the owner detailed how the photo went viral. 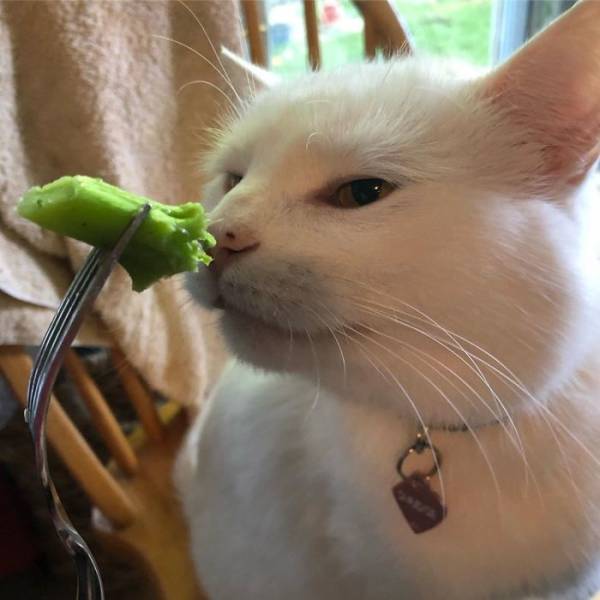 When asked how she reacted to Smudge becoming a meme, Miranda said that she was surprised, and still is: “I love seeing all the comments on his instagram post and reading what people are saying about him”. As for how Smudge is feeling about his stardom? “I’m sure Smudge would love it too if he knew,” the owner added. 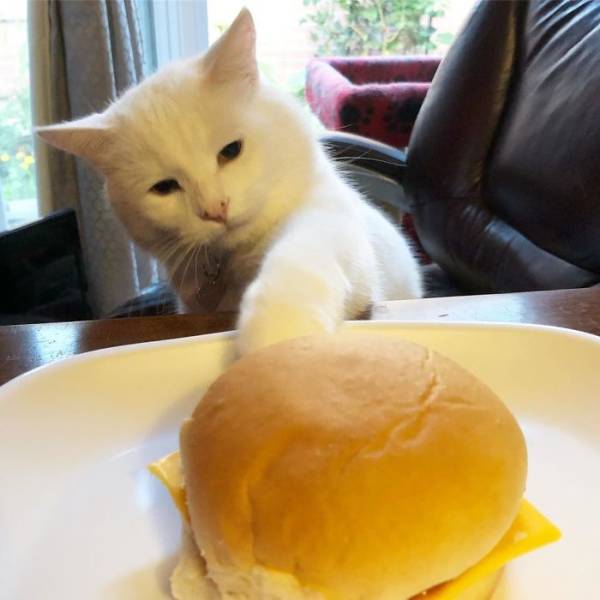 Unlike the meme version of himself, Smudge rarely looks confused, in fact, the cat showcases a variety of expressions. And while the meme only allowed us a glimpse at Smudge’s face, he’s more than that and is shown in all his ‘chonky’ glory (now it can be understood why his profile says that Smudge hates vegetables). Oh, and above all, Smudge is Canadian! You probably didn’t see that one coming. 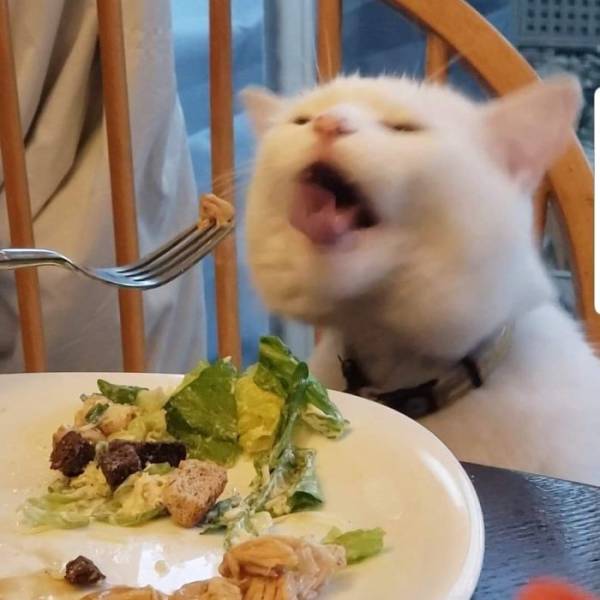 “A lot of the comments come from other countries as well, he’s known worldwide now!” Miranda expressed her joy on how popular and beloved her chonky cat is. She tries to update his page daily so that everyone who adores Smudge could get their fix. 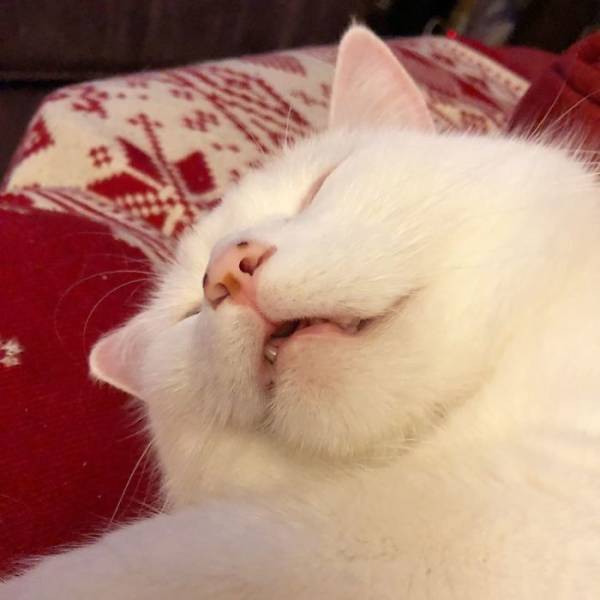 Smudge’s Instagram account has 617k followers (as of September 6) which is an impressive deed considering he’s only been on the social media site for a couple of months. Now that you’ve become familiar with the meme-lord himself, perhaps you will also join his ranks? 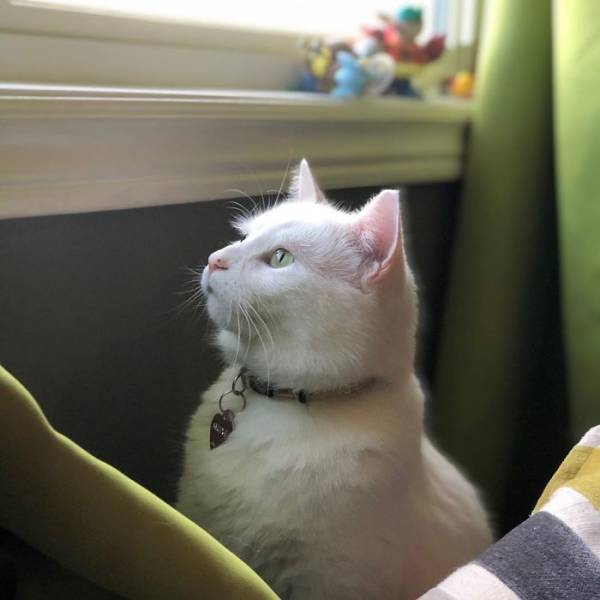 Here are some select memes that got Smudge famous 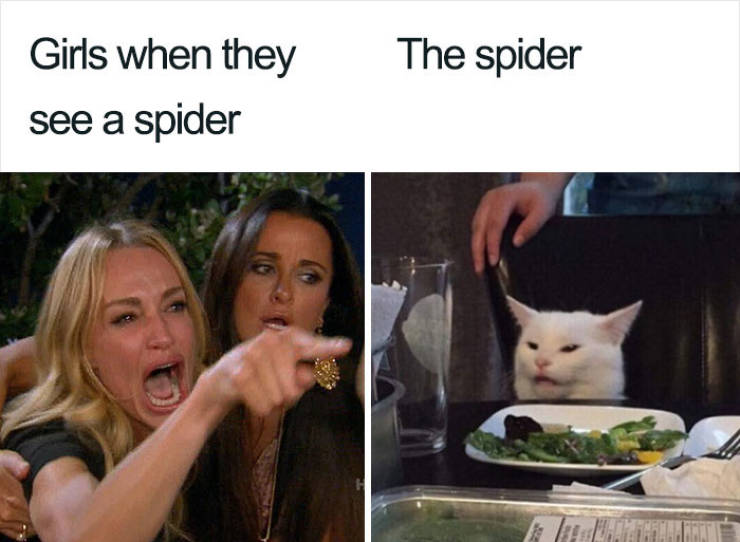 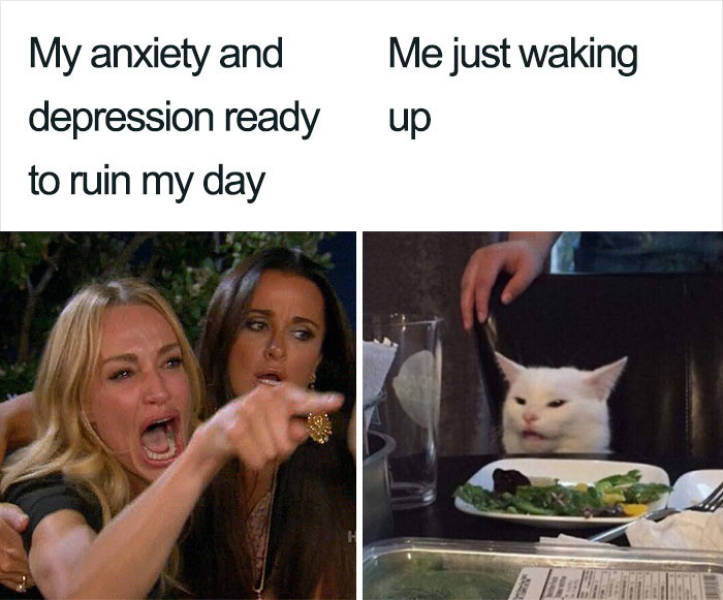 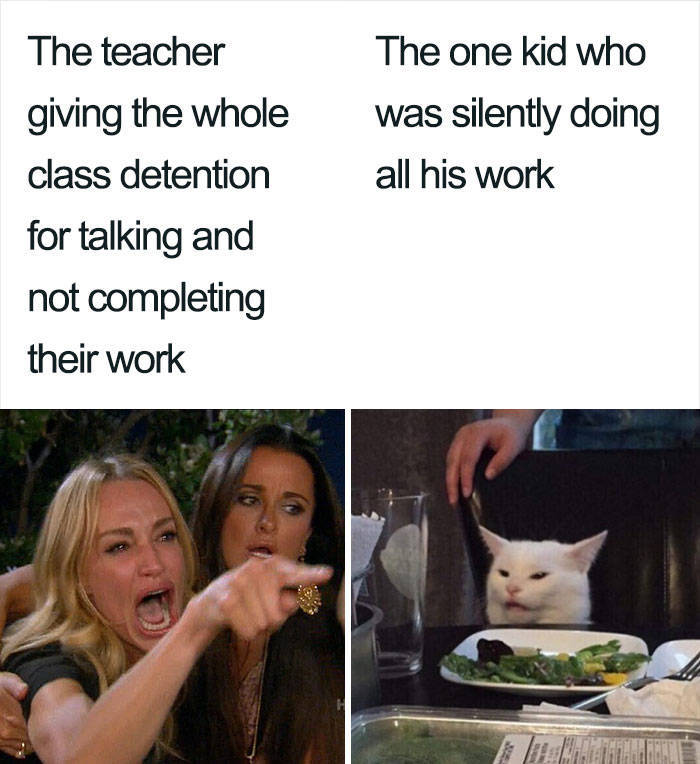 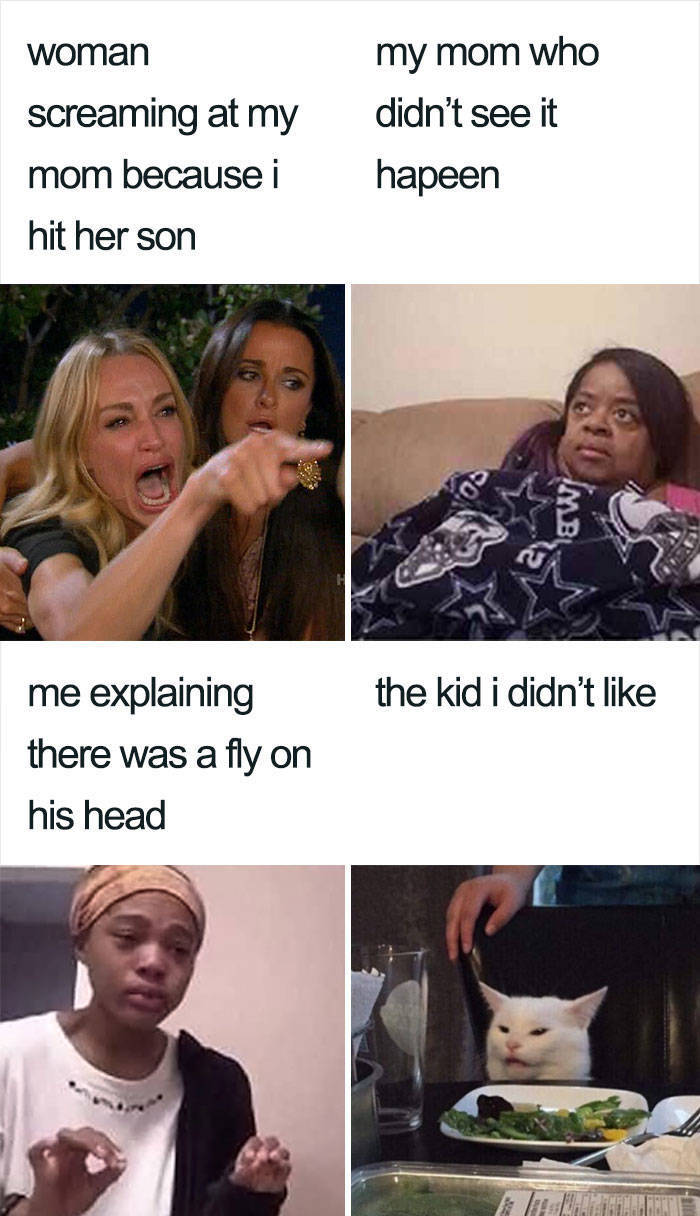 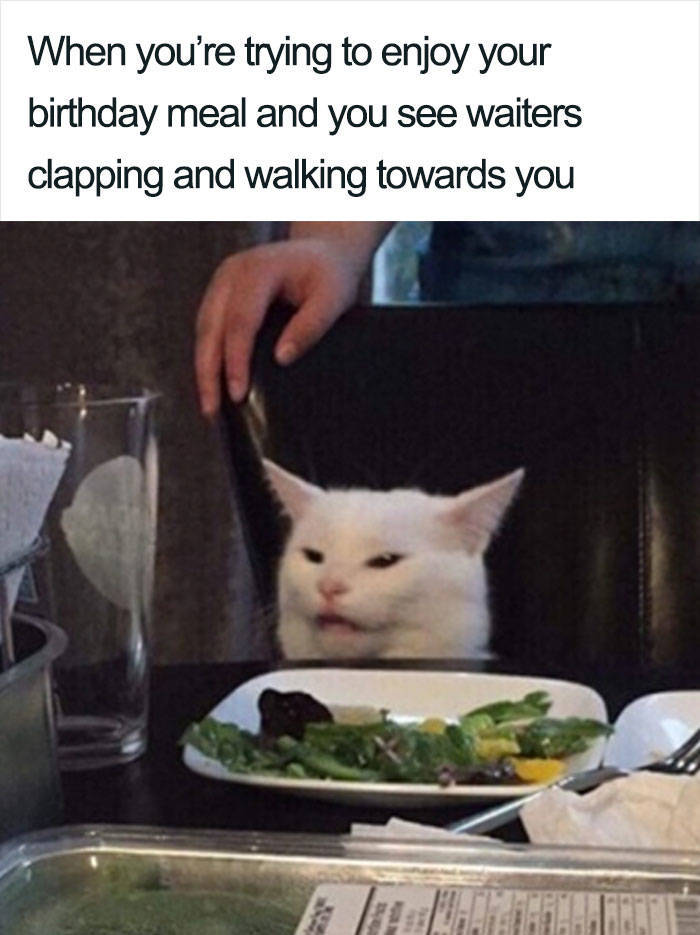 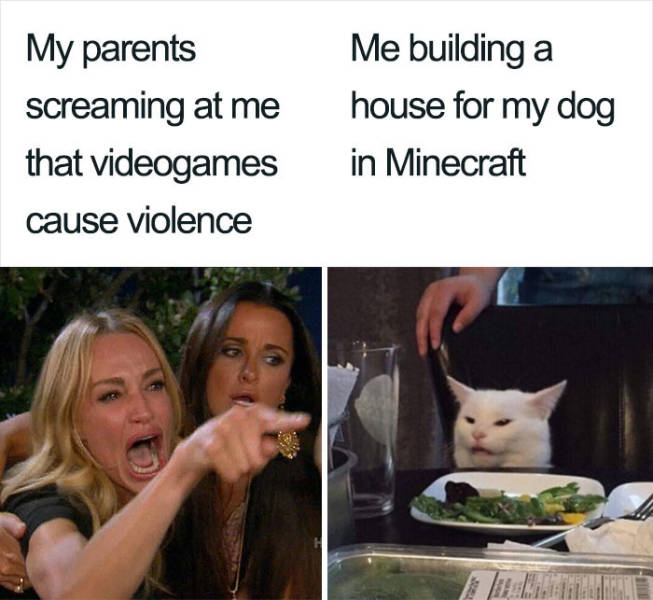 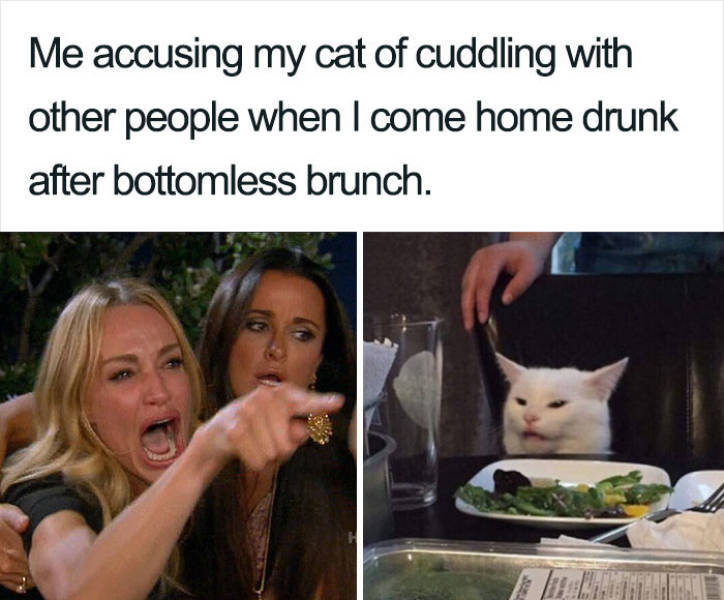 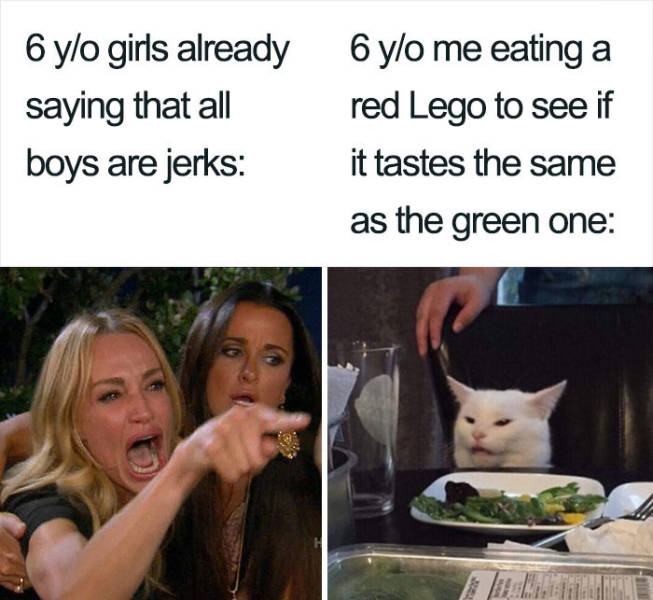 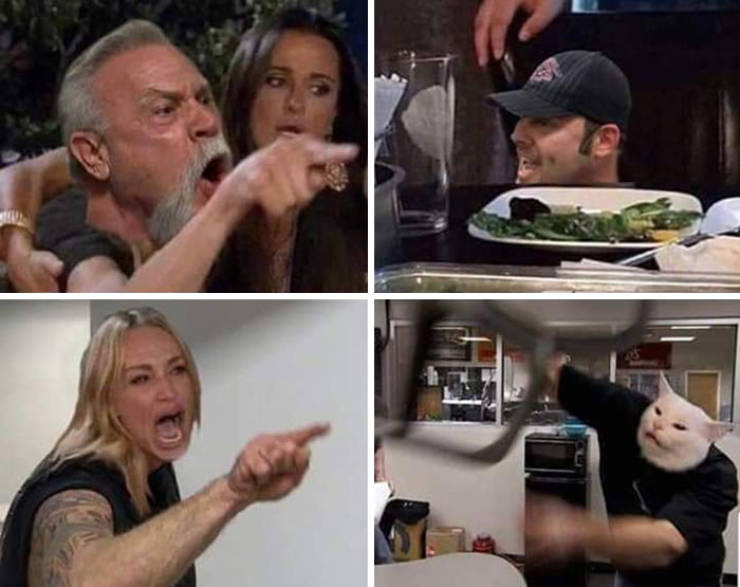