Every Movie Has Some Bloopers (20 pics)


The Citizen watch that Brad Pitt’s character wears in the recent movie by Quentin Tarantino Once Upon a Time... in Hollywood was actually first sold in 1972 but the movie is set in 1969. This model literally didn’t exist at the time.
1 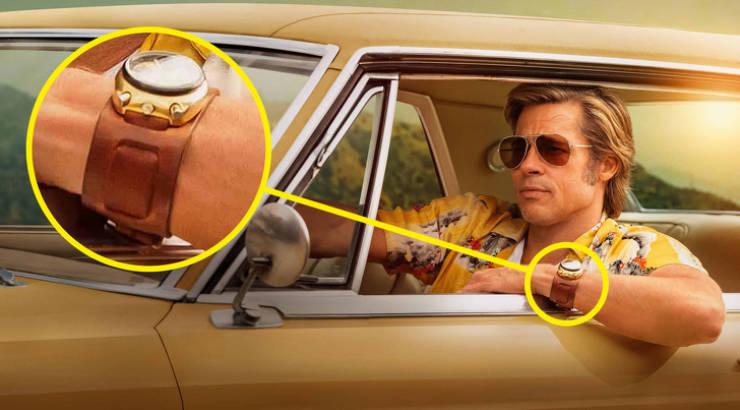 Attentive viewers found a similar mistake in the adaptation of Stephen King’s It. The film is set in 1989, but the shelves of the stores have beauty products from today. For example, Nivea creams and Oil of Olay.
2 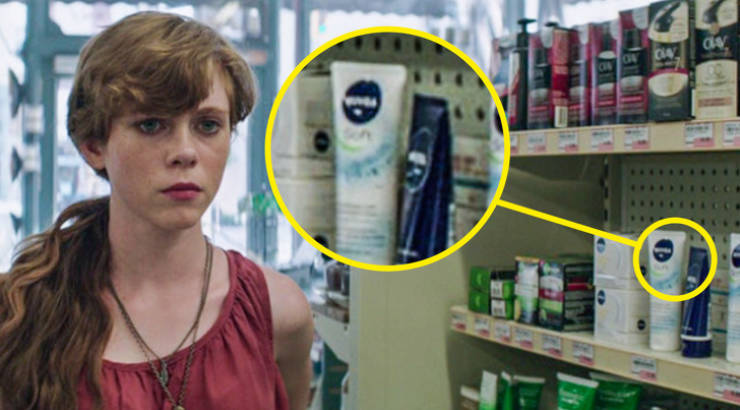 In Deadpool 2, in the scene where the main character is in the taxi talking to the driver, the flower bouquet in the right corner appears and disappears.
3 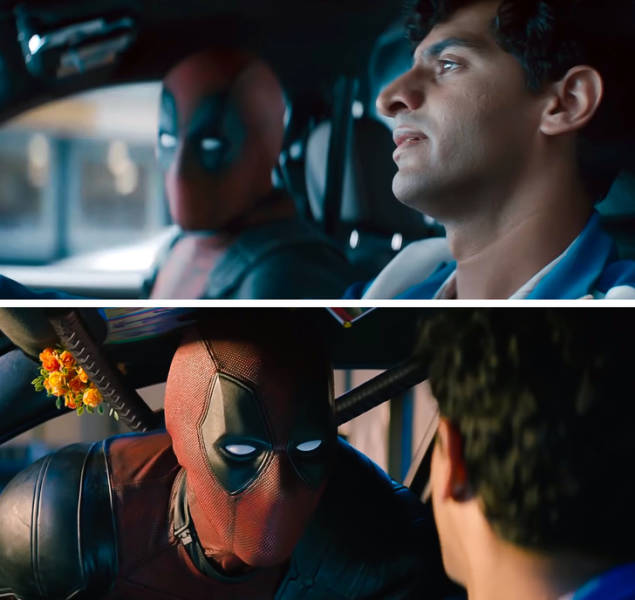 Dan from Venom holds a tablet in his right hand and his phone in his left hand, but in the very next shot, the devices magically switch places.
4 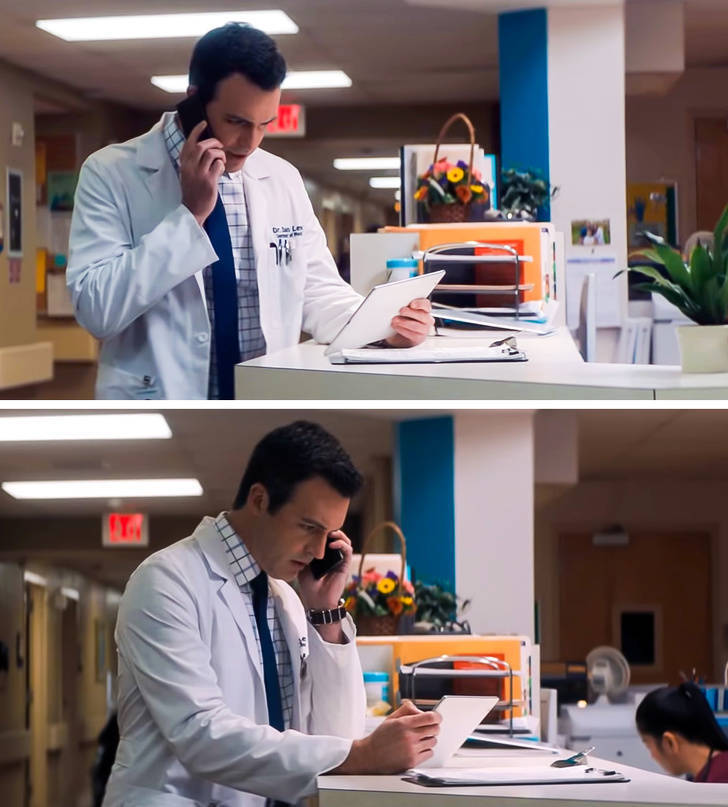 In the beginning of Fantastic Beasts and Where to Find Them, the British wizard Newt Scamander arrives in New York on a ship. The film is set in 1926. In the 1920s, the pages of all British passports were vertical but the customs officer turned his ID sideways.
5 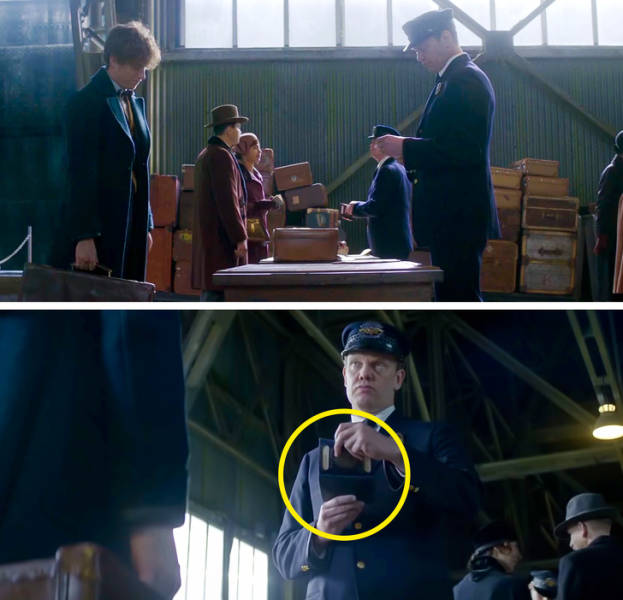 In Now You See Me, the characters Danny and Henley get inside the vault by hiding in a metal pallet. But they wouldn’t be able to fit there physically, and we can actually see that nobody is there.
6 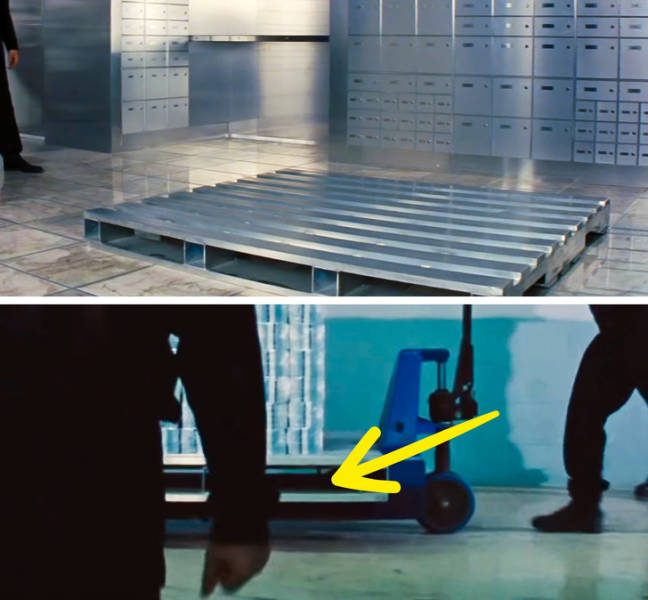 The signature of Mark Watney from The Martian looks completely different in different shots.
7 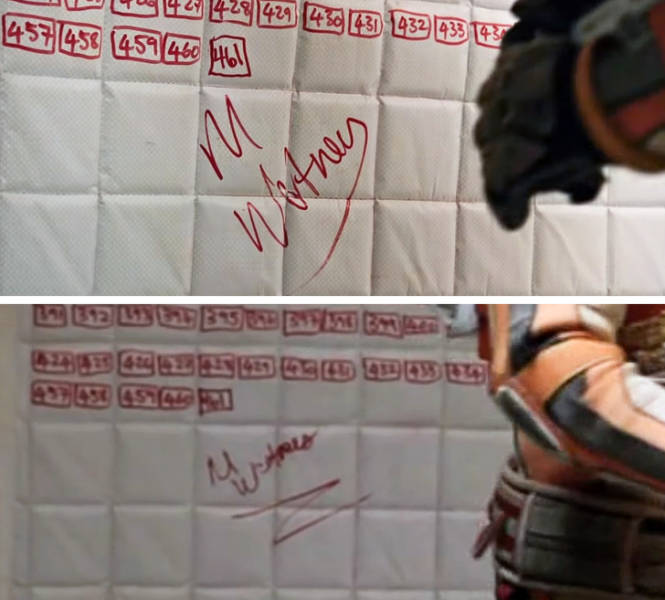 When the character from Slumdog Millionaire finds Latika in the studio, an earring in her nose appears and disappears in different shots.
8 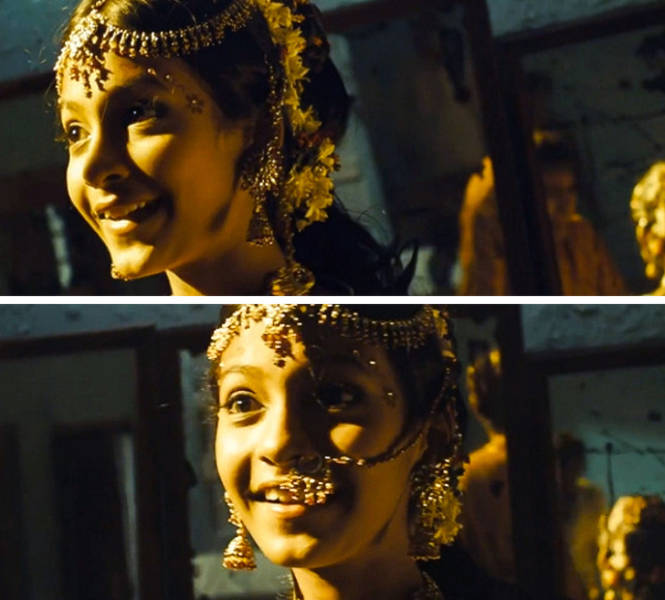 In one of the scenes in Suicide Squad, Harley Queen holds 2 bars that are together and in the next shot, there is one more bar in between and her hands change position.
9 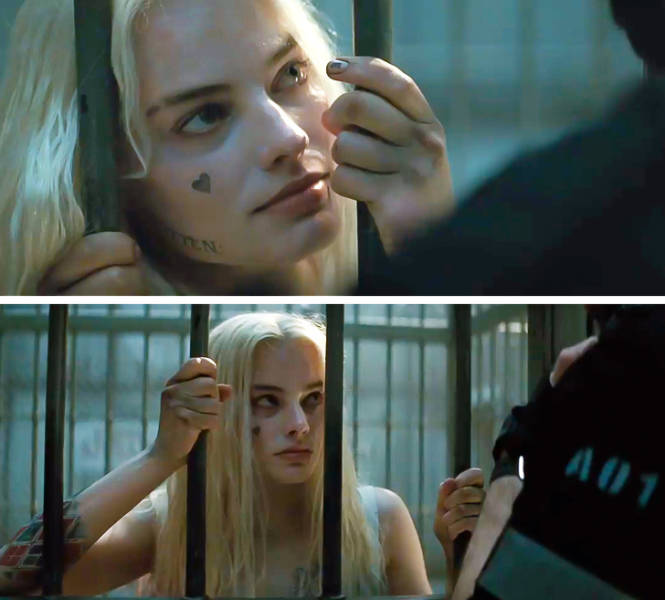 The creators of Kingsman: The Secret Service used a shot from their own film for the file of the Swedish princess. Or Tilda just didn’t notice a photographer in the room that was taking a photo of her up-close.
10

Advertisement
Here is another mistake in time. In the office of the main character of Dallas Buyers Club, there is a poster with a Lamborghini Aventador on the wall. The film is set in 1985 and this car wasn’t produced until 2011.
11 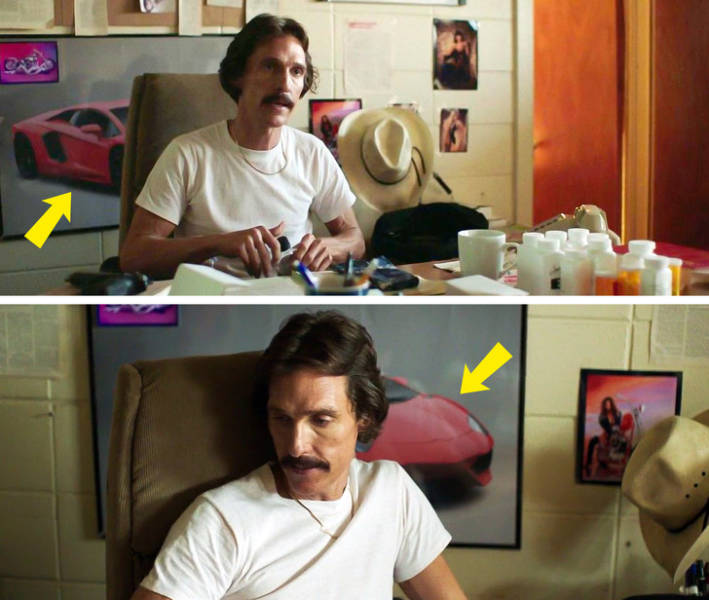 In John Wick: Chapter 2, Winston’s watch shows the date as the 20th. But 2 days before that, it was December 1st. Time travel?
12 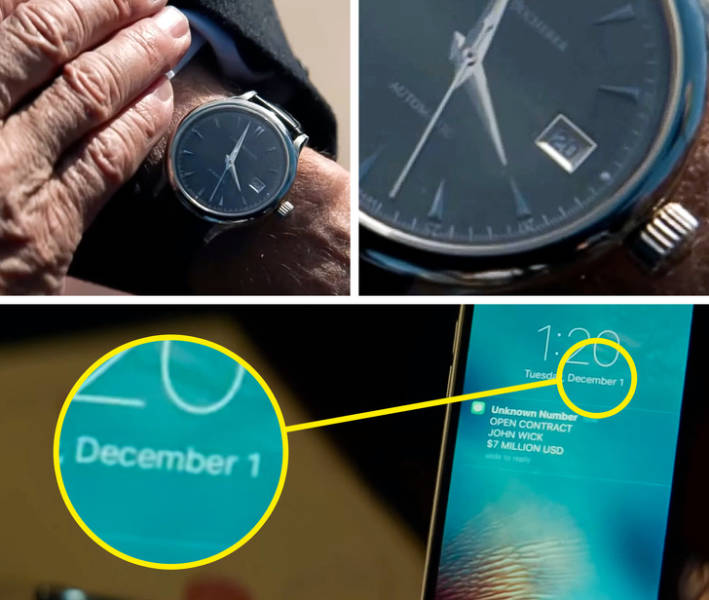 In Ace Ventura: When Nature Calls, when a private investigator comes into the house of Vincent Cadby, he finds him playing chess. But during the conversation between the characters, the chess pieces disappear from the desk.
13 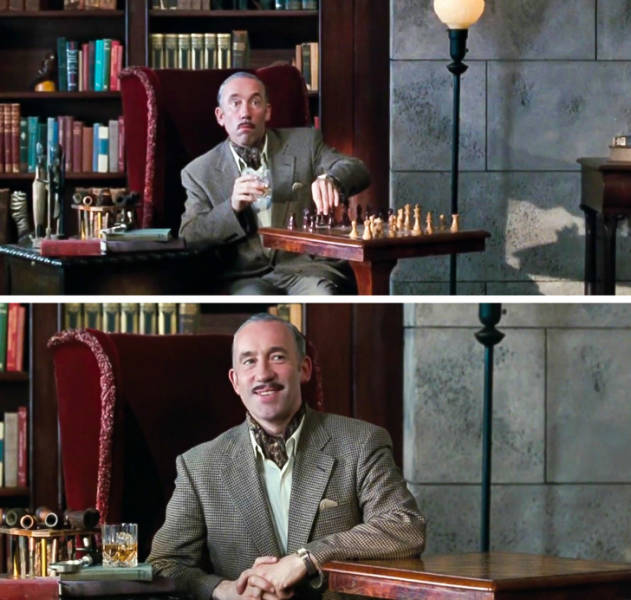 The headset of the main character in The Meg changes its location from the right ear to the left and back.
14

Hollywood movie creators often make mistakes when it comes to the Russian language. So, the creators of The Fate of the Furious didn’t take enough time to check the text on this plaque and they actually mixed up the spelling of the second word.
15 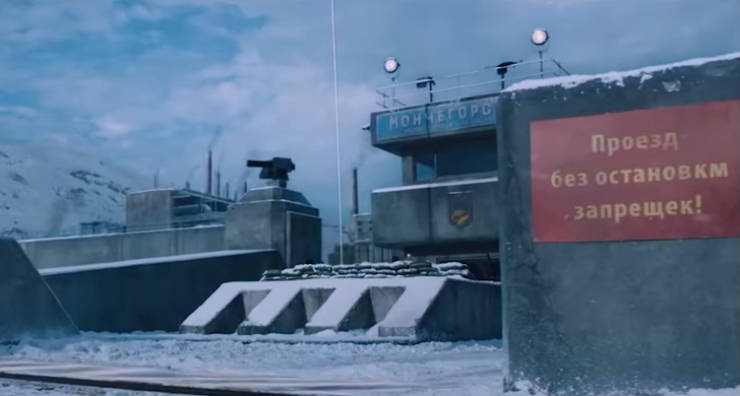 In one of the scenes of Jurassic World: Fallen Kingdom, the screen says that the first cage is open, but for some reason, cage 2 opens in the next shot.
16 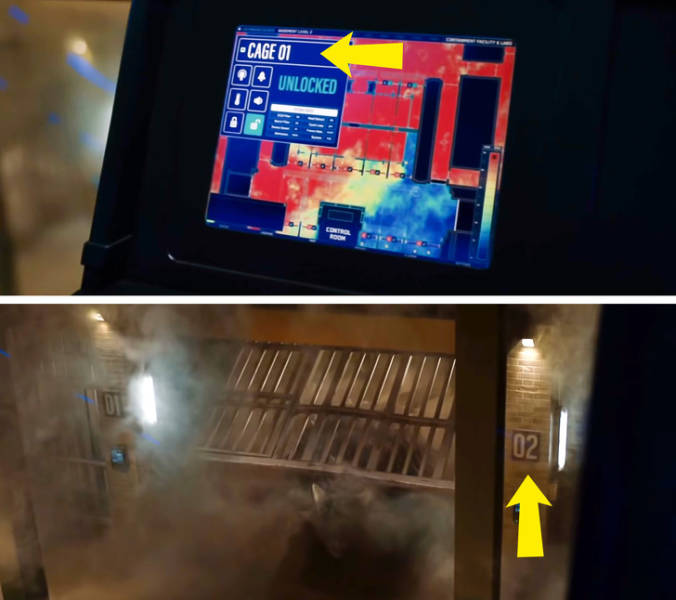 The creators of Mile 22 were too lazy to make the text in Russian mean anything. The text is just made up of random letters than mean nothing at all.
17 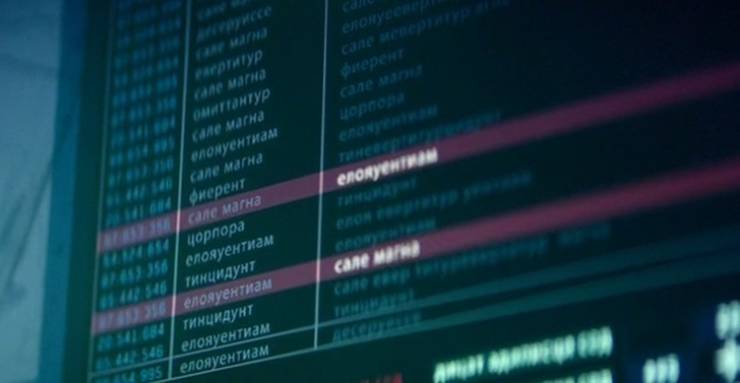 In one of the most emotional scenes of Star Wars: Episode VIII — The Last Jedi, a tear was on Rey’s left cheek, then it dried instantly, and then it returned to where it was.
18 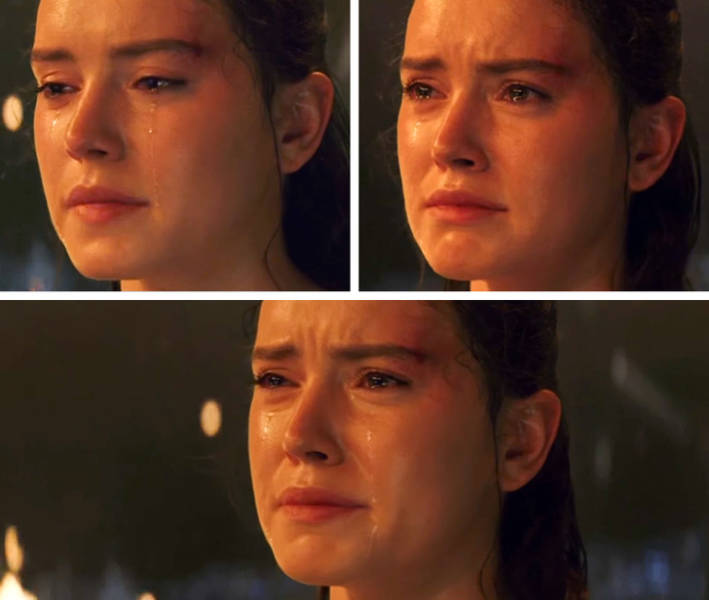 The red scarf on the man in Jumanji: Welcome to the Jungle appears and disappears in the same scene.
19 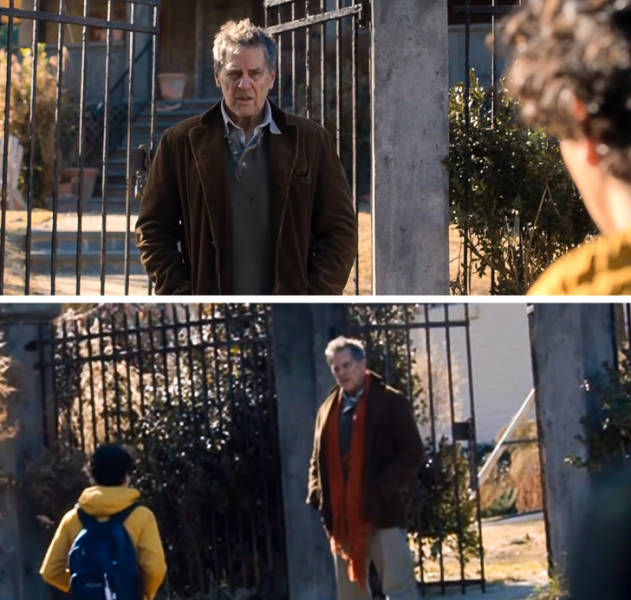 In one of the scenes in Aquaman, little Arthur was substituted with a girl. Well, at least, it was a child with longer and less curly hair.
20 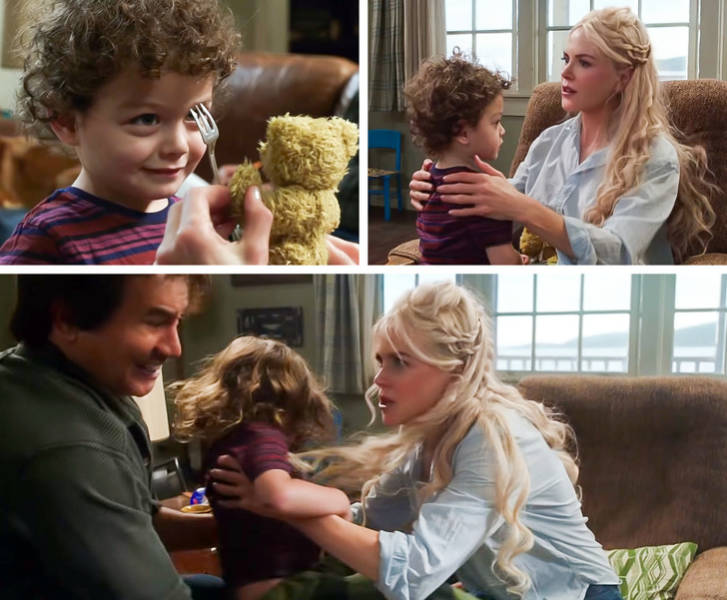