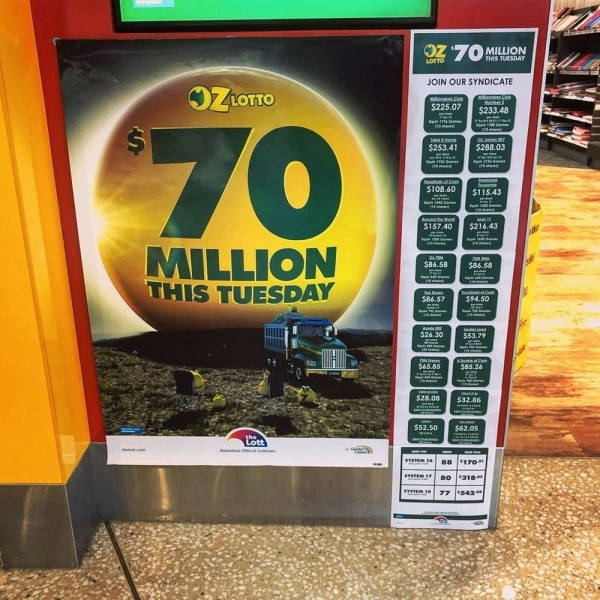 “We hit the lottery for 12.5 million dollars and nobody in our family – including our children has any idea. We have kept our lives pretty normal. We both work so there looks like there’s an income coming in. We just didn’t want to ruin our relationships with everyone or spoil our kids.” 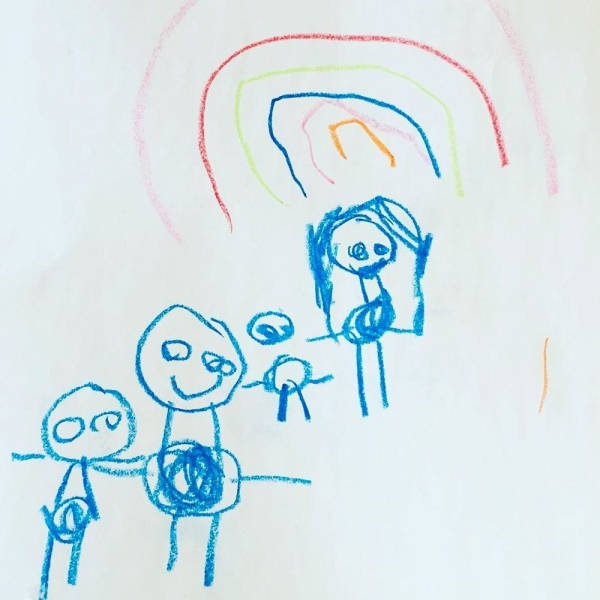 “I’m an adoptive parent of three kids, two of which are biological siblings and cousins. Found out a year after the adoption that the biological parents were half siblings who shared the same dad. The kids are now 16 and 13 respectively and have zero clue that they are a product of incest.” 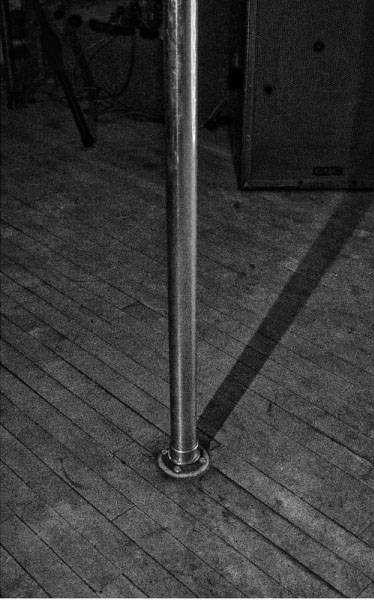 “I’m hiding a lot of things. My kids don’t know that I used to be a stripper for 10 years, and that I was kidnapped and taken to another country because of it.” 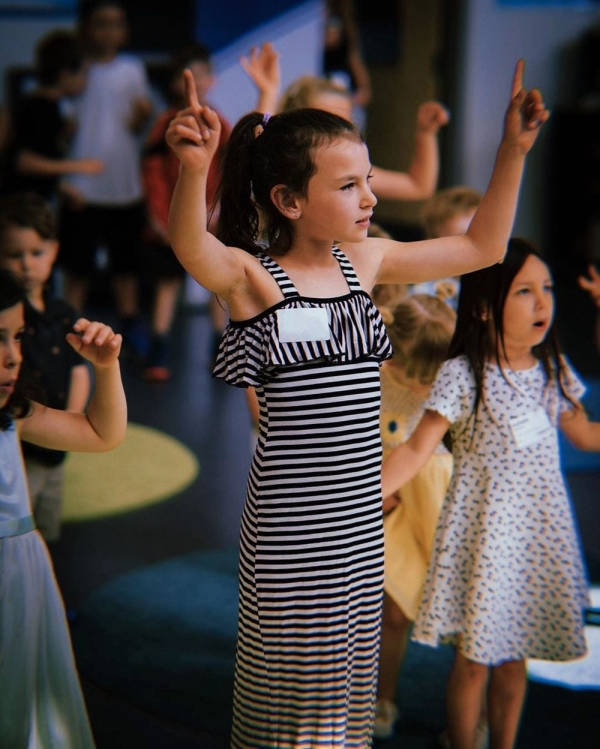 “My daughter doesn’t know I’m an atheist. She goes to a Christian private school. Going to be an interesting conversation when she is a little older.” 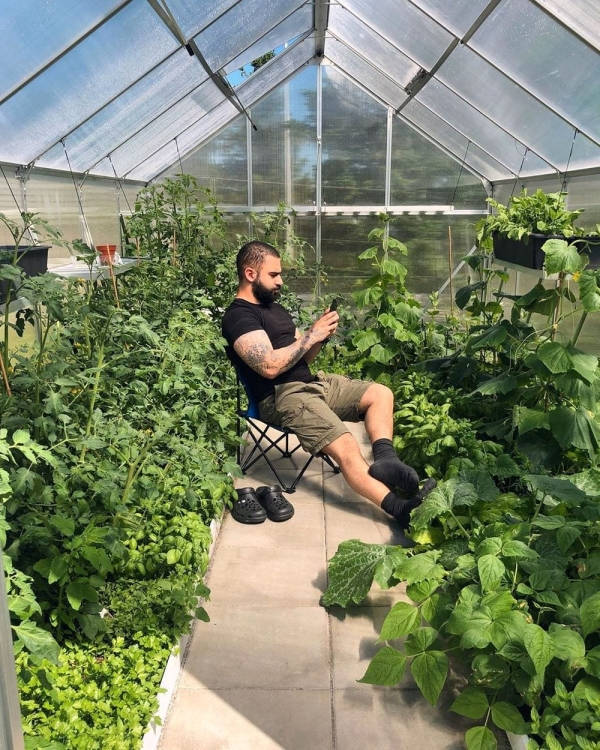 “They know daddy works with money. But they don’t know it’s in the cannabis industry.” 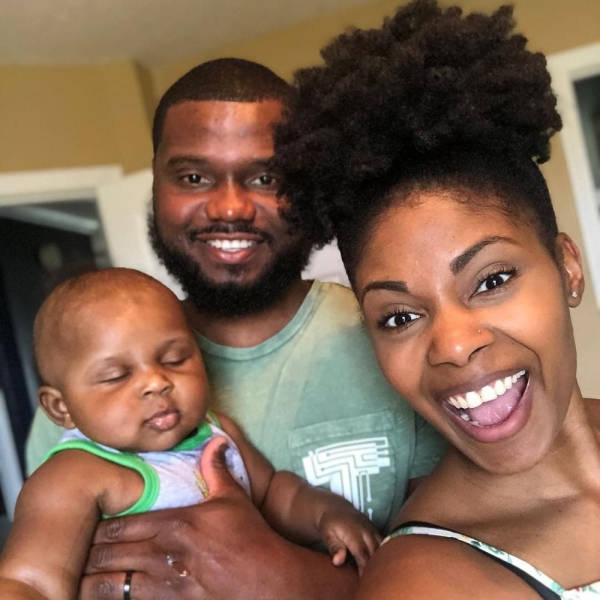 “My wife and I each have a child from a previous marriage. Both of our ex-spouses were abusive cheaters. Both children still adore and idolize their other parent and we just keep smiling and nodding.” 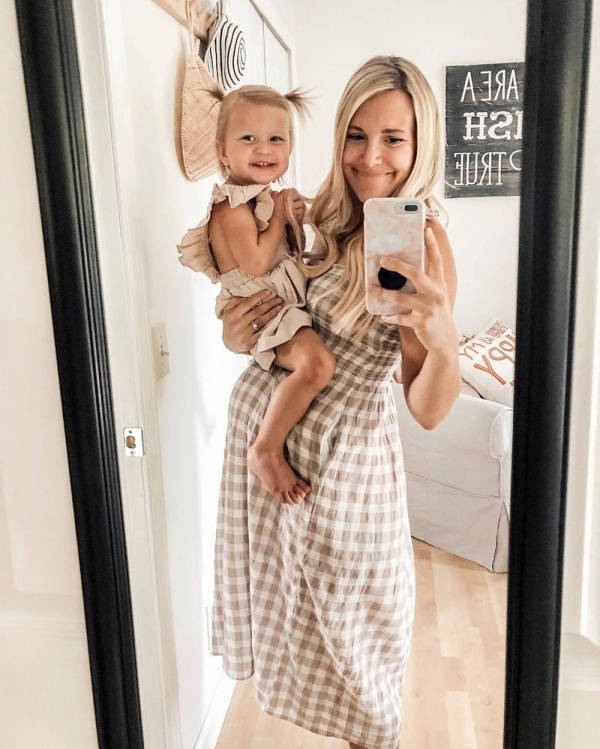 “The baby brother she keeps asking for has caused so much heartbreak. I had a miscarriage and every time she asks when she’s getting a baby brother, I feel like I’ve been kicked in the gut.” 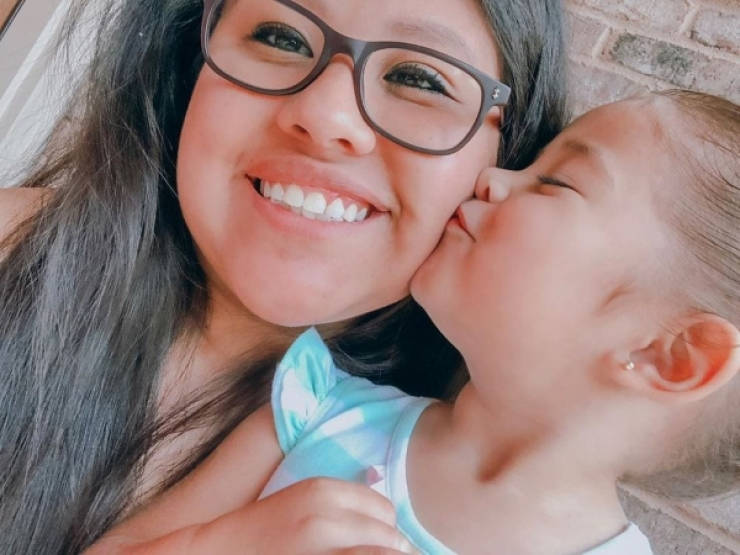 “A couple years ago, I sent my dad to jail for taking pornographic pictures of my little girl when she was asleep. She had no idea.” 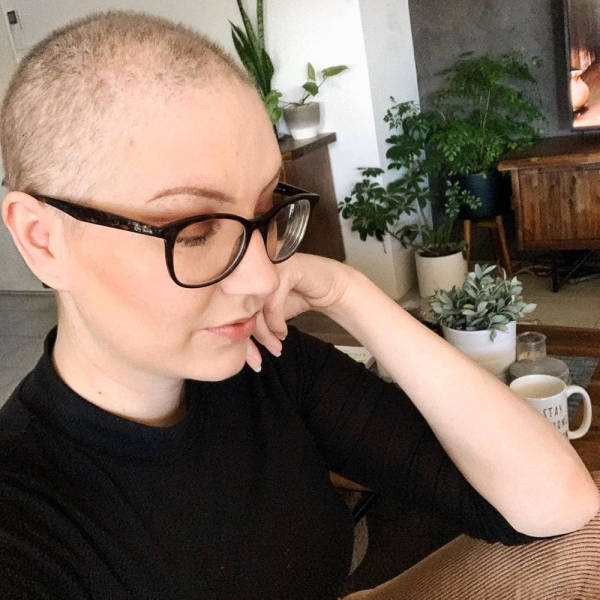 “My bad health. My daughter is two and she just wants mommy to play. How do you explain cancer to a two year old?” 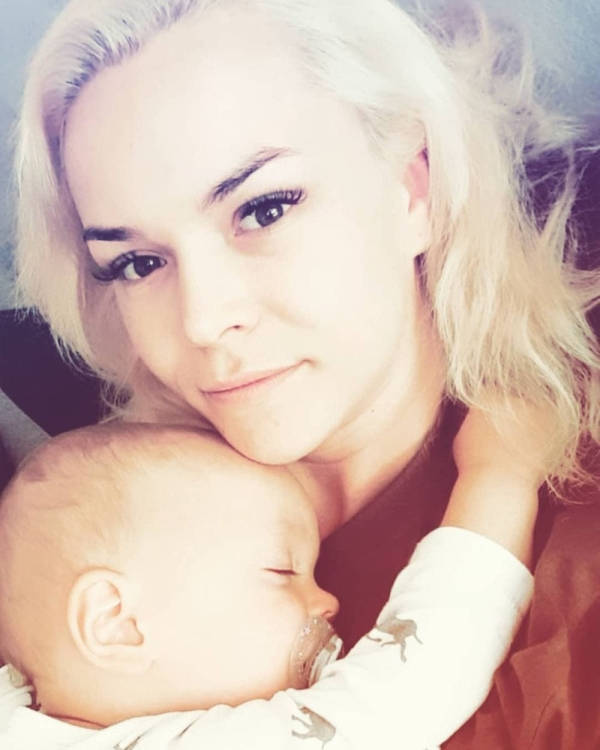 “My son is still very young, but I’m not planning to tell him his dad left us for meth and another woman. He’s clean now and they actually split. He’s at least involved again.” 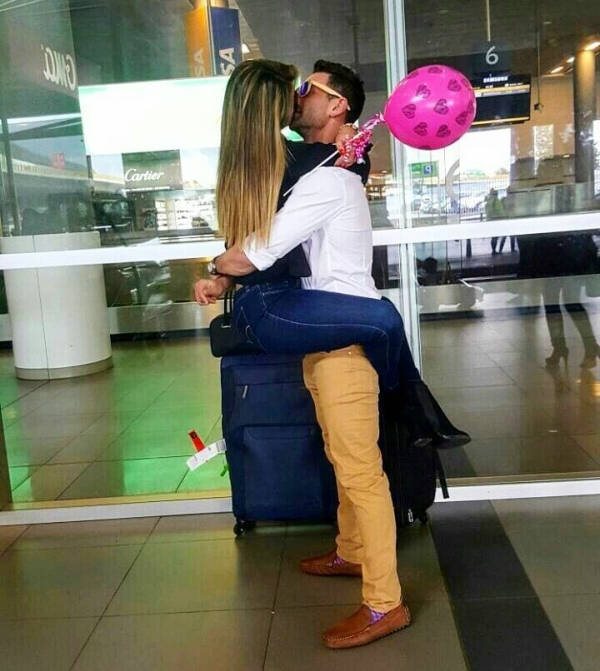 “A friend of ours told her 4-year-old son that his dad went to work overseas until the kid turned 18. The husband died late last year of kidney failure. There is no outcome that is good for this kid.” 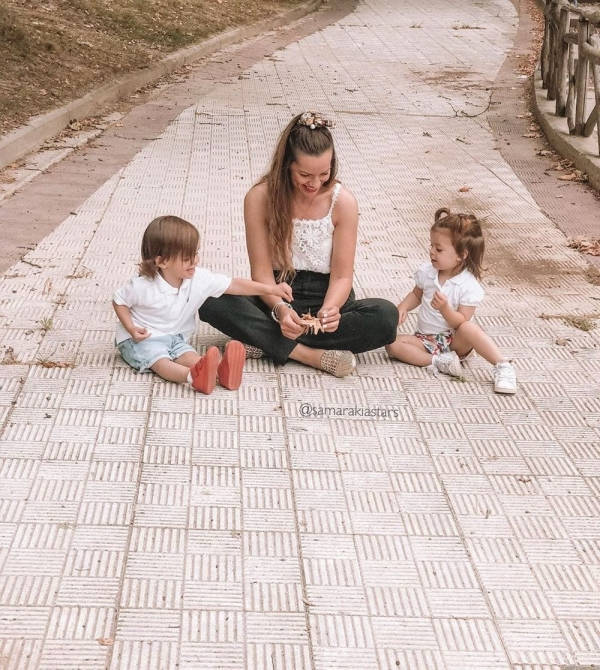 “My wife is not the biological mother of our twins. We did IVF and their biological mother was an egg donor from a country in South America. My wife carried them and gave birth to them, but has no biological connection. We’ll tell them someday when they’re older.” 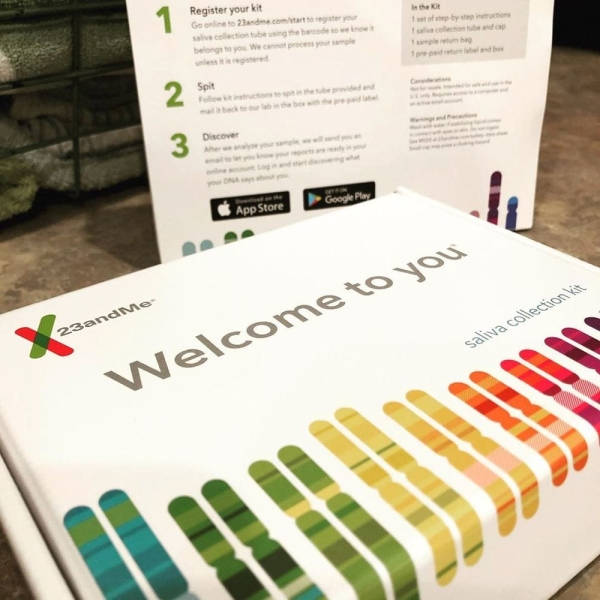 “My parents told me my sister is adopted. But they didn’t tell her. She’s 34. Help what do I do?” 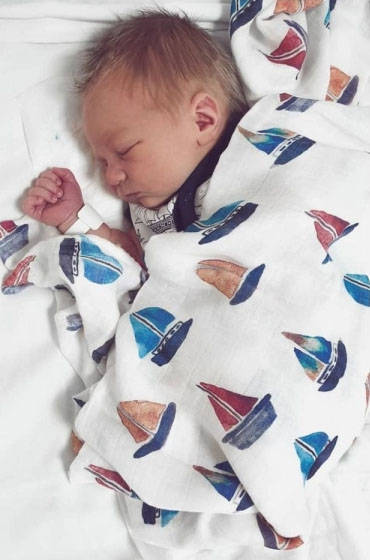 “I don’t want my son to know that he was an unwanted accident. Even during my pregnancy, I didn’t want a child. I was still so young and had my whole career ahead of me. I wanted to travel the world, finish school, and advance myself in life to the fullest.” 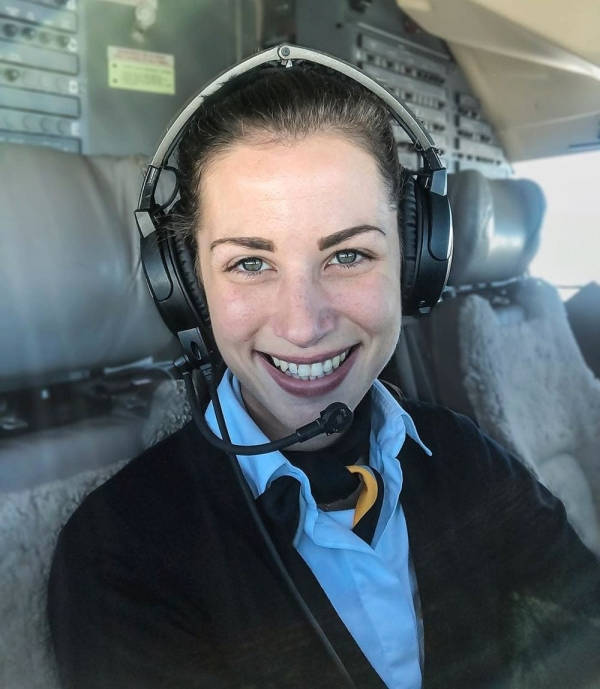 “My daughter was conceived at work, on airport property, in the back of a Ford Focus, while we were waiting for a flight to land. She knows nothing about this but tells me she wants to be a pilot when she grows up.” 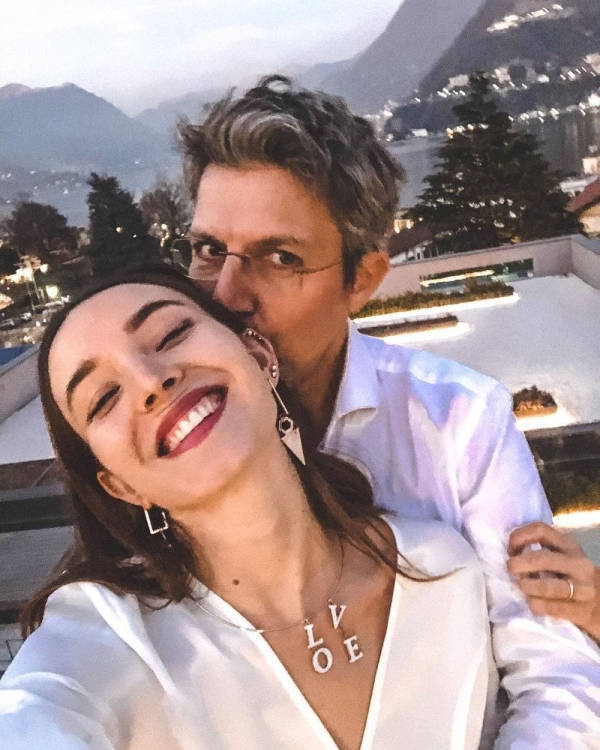 “My daughter knows that her grandparents are getting a divorce. She doesn’t know that it’s because grandpa (72) decided to knock up a 23 year old. We will talk about it once she’s older, but I don’t want to normalize that relationship for a preadolescent.”