As most of you probably know, it all began back in 1876 when 29-year-old Alexander G. Bell patented the first Telephone. 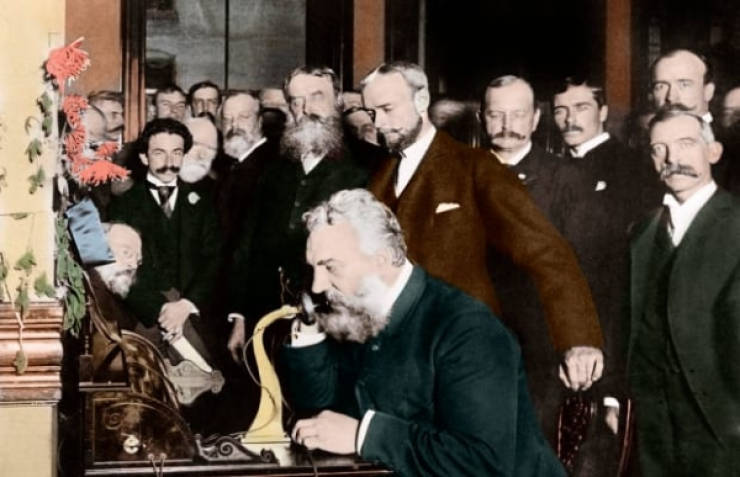 1887 – The first Coin-Operated Telephone was installed in the Hartford Bank by inventor William Gray. 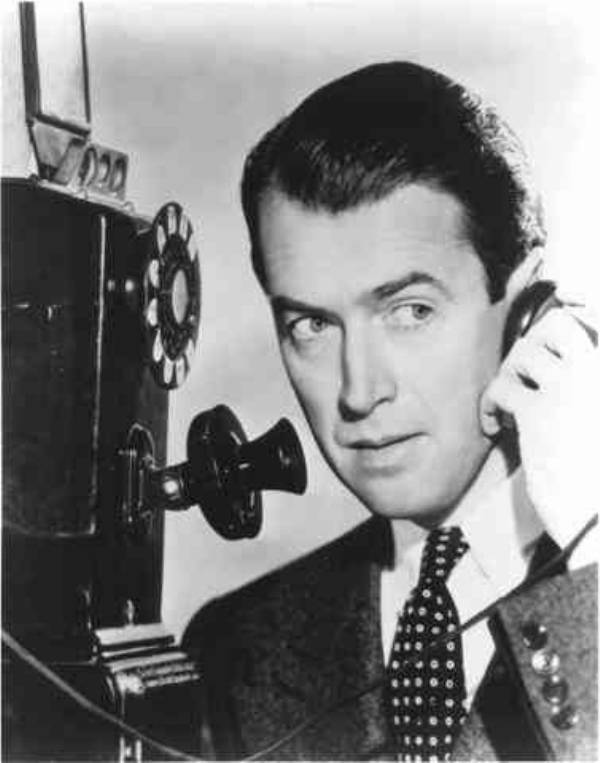 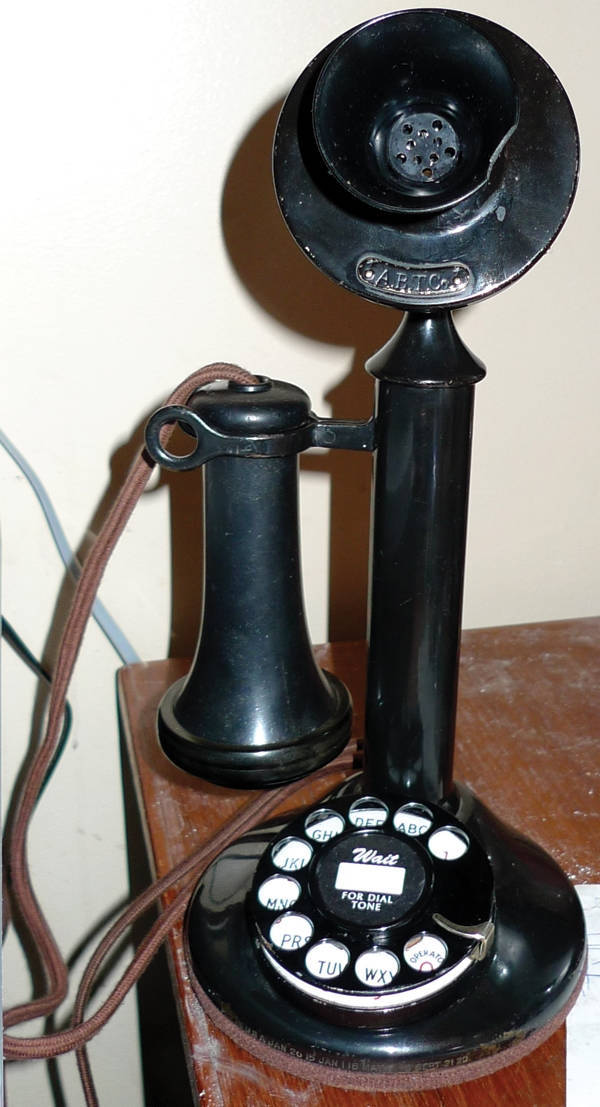 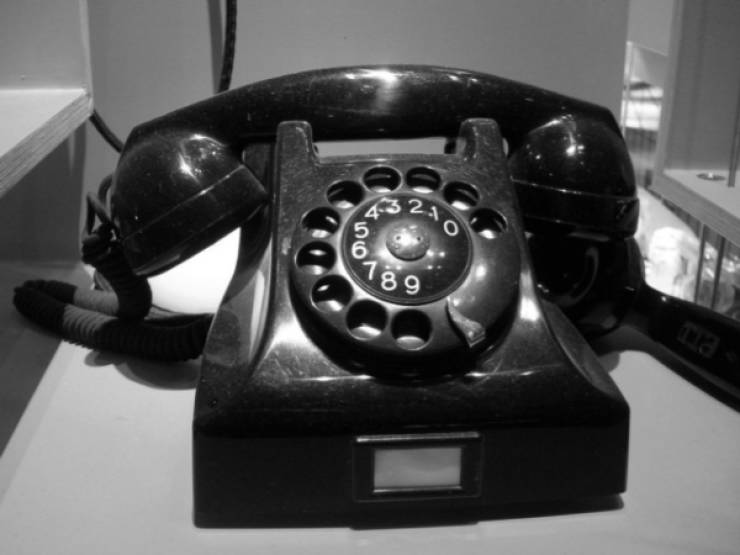 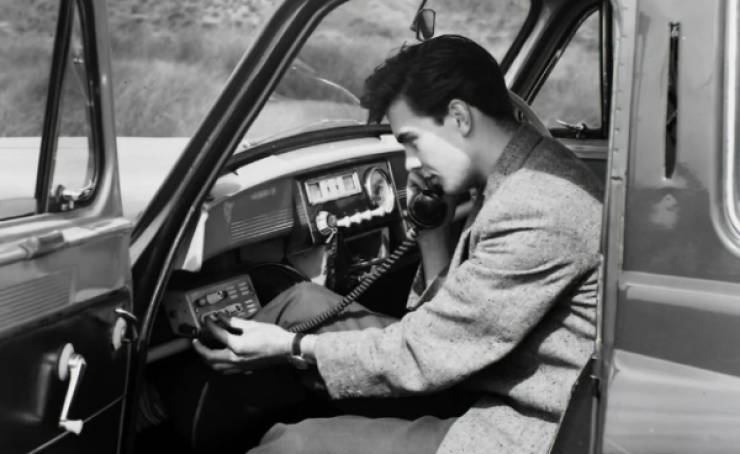 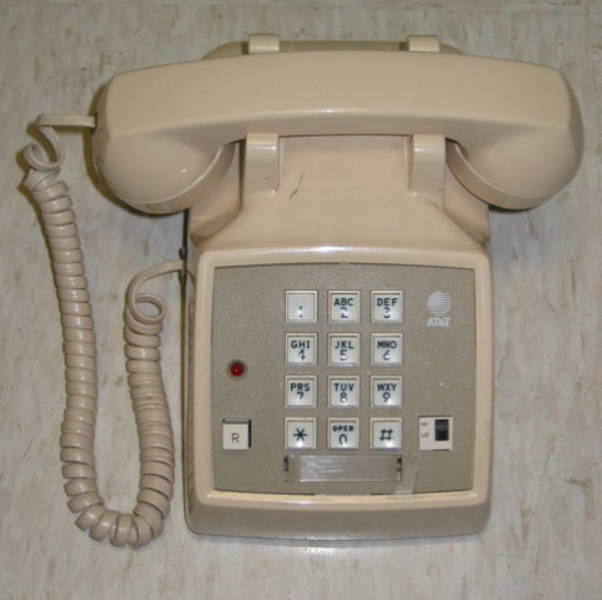 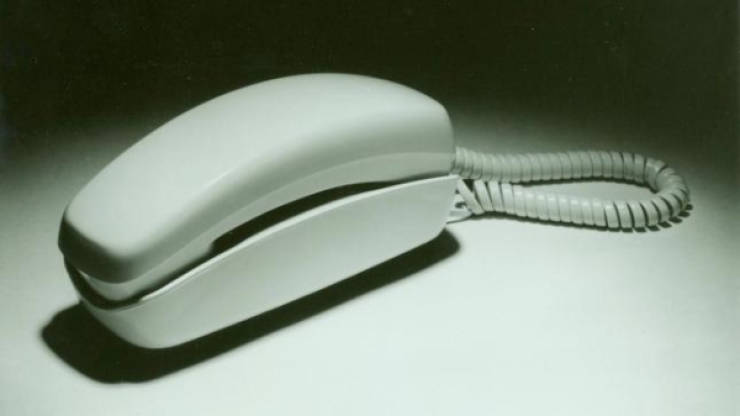 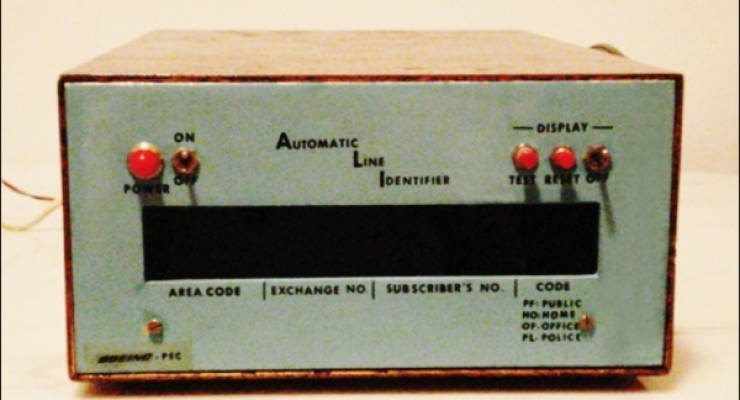 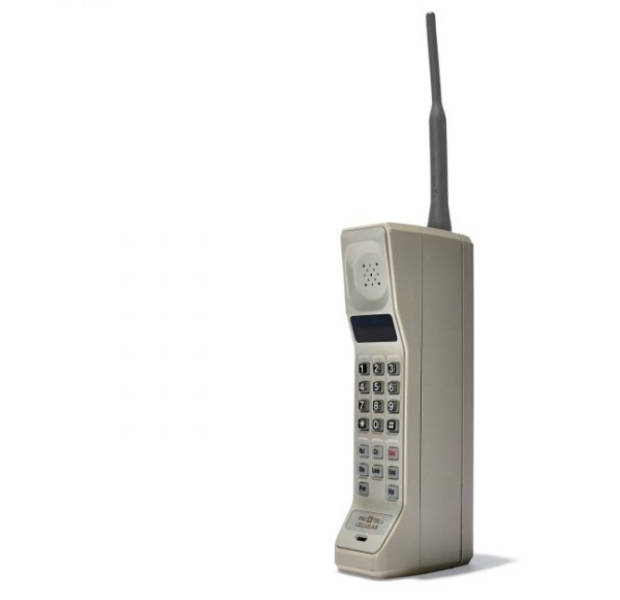 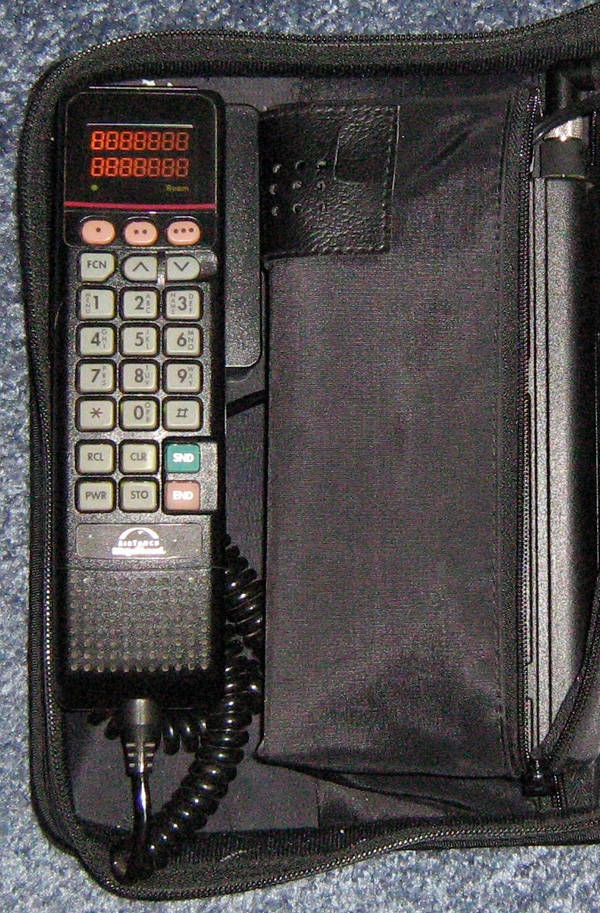 Just look at how much fun they’re having! 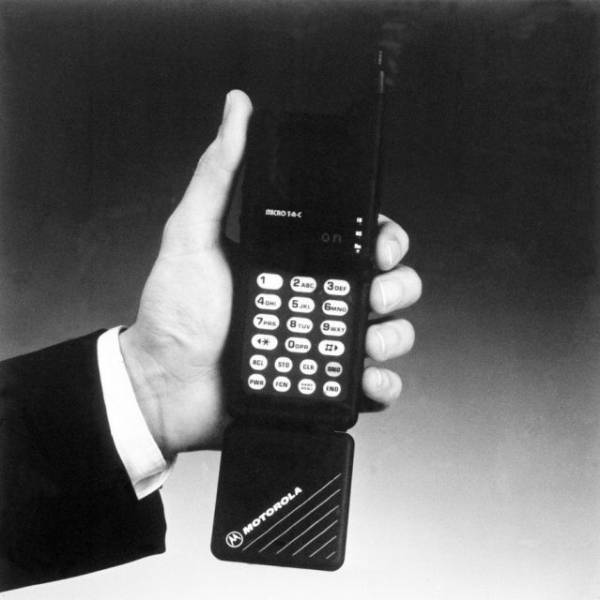 Not so smart now, are ya? 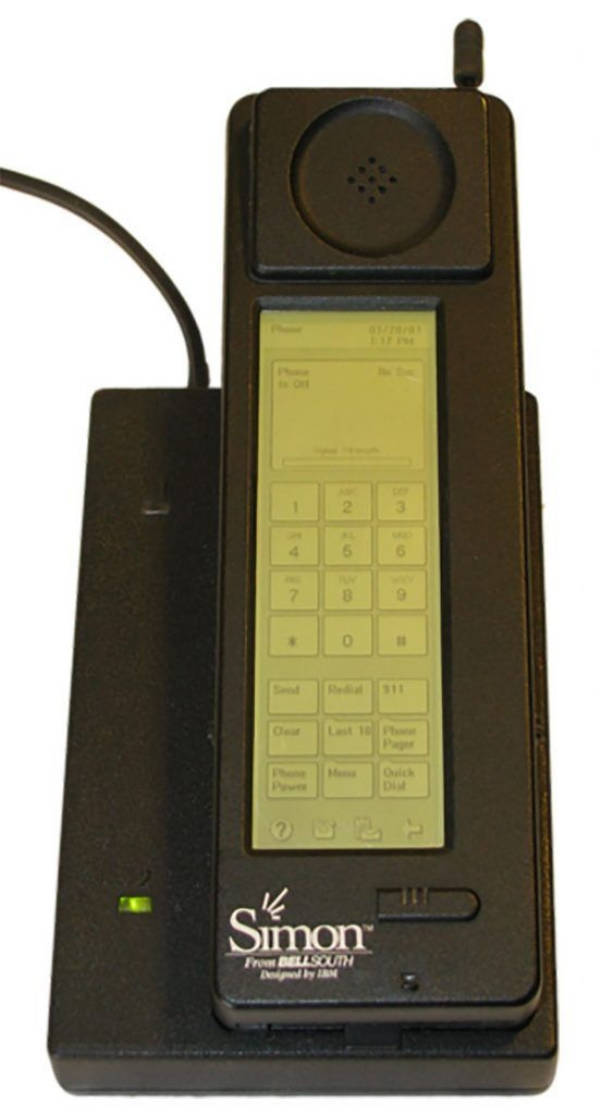 1997 – The Cell Phone Computer, although limited, was the first phone with web-access. 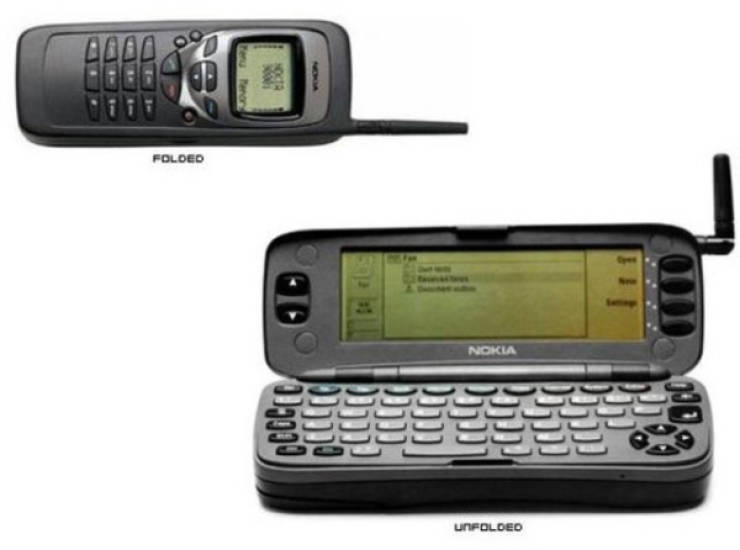 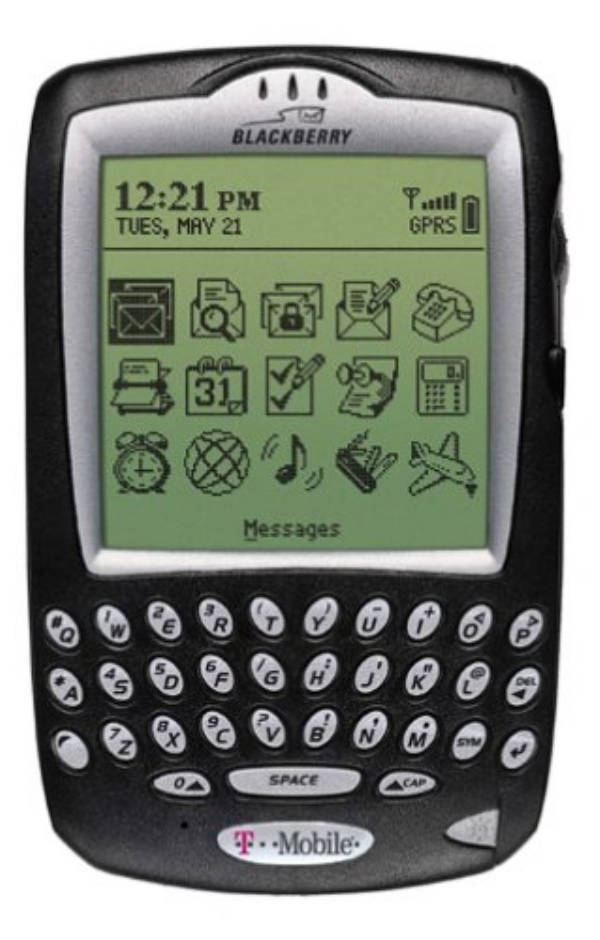 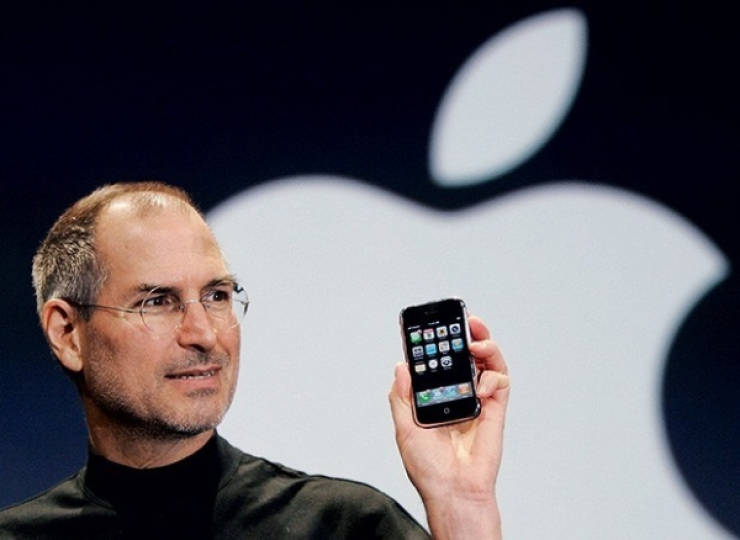