These Sylvester Stallone Facts Are The Law (11 pics + 14 gifs)

Sylvester Stallone is one hell of an actor and an all around great guy, so pull up a chair and learn all about him! 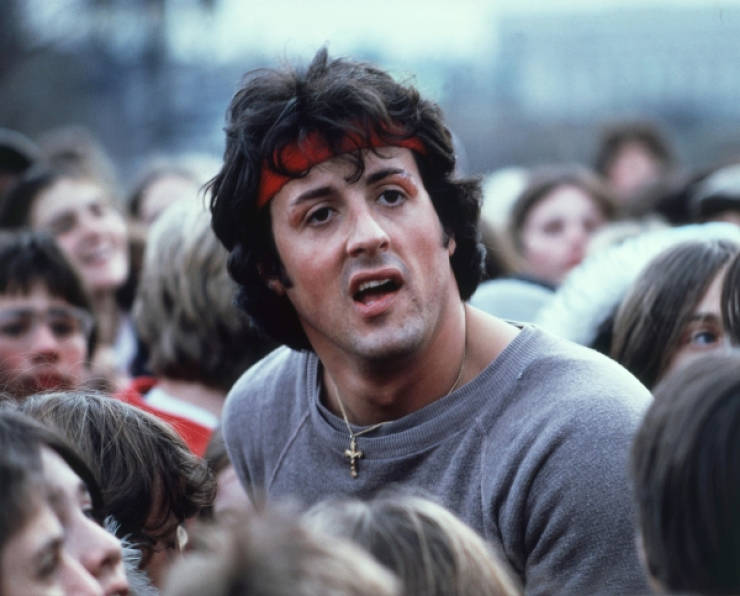 His full name is Sylvester Gardenzio Stallone. He was named after his paternal grandfather and went by the nickname Sly Stallone.

Sylvester Stallone was originally to be named Tyrone after Tyrone Power. However, his mother discovered that Stallone’s father had changed his name to Sylvester on his birth certificate.

Paradise Alley was his first script, which he sold for $100 to keep from going broke.

When asked about his looks, Stallone once said, “I’m not handsome in the classical sense. The eyes droop, the mouth is crooked, the teeth aren’t straight, the voice sounds like a Mafioso pallbearer, but somehow it all works.” 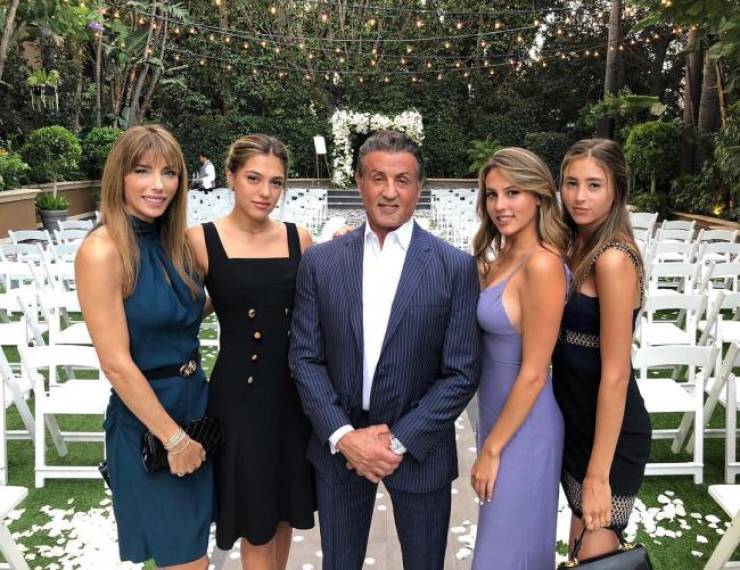 Stallone wrote the first Rocky film in just three days. He was inspired by the 1975 Cleveland fight between Muhammad Ali and Chuck Wepner. The film was shot in 28 days and earned $225 million at the box office. 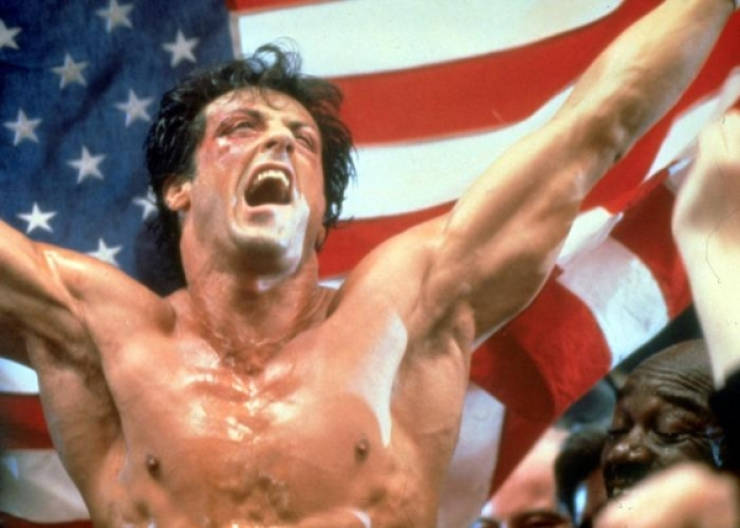 Back in 2011, he was inducted into the Boxing Hall of Fame alongside Mike Tyson. Some people weren’t thrilled with the decision because the actor only played a boxer in movies and never actually fought in the ring. 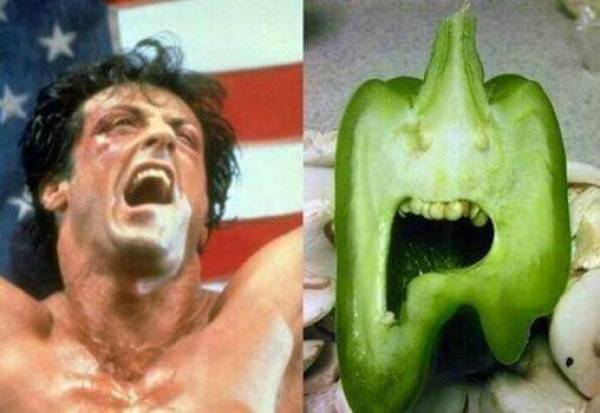 The actor attended college in Leysin, Switzerland before continuing his education at the University of Miami in Florida. 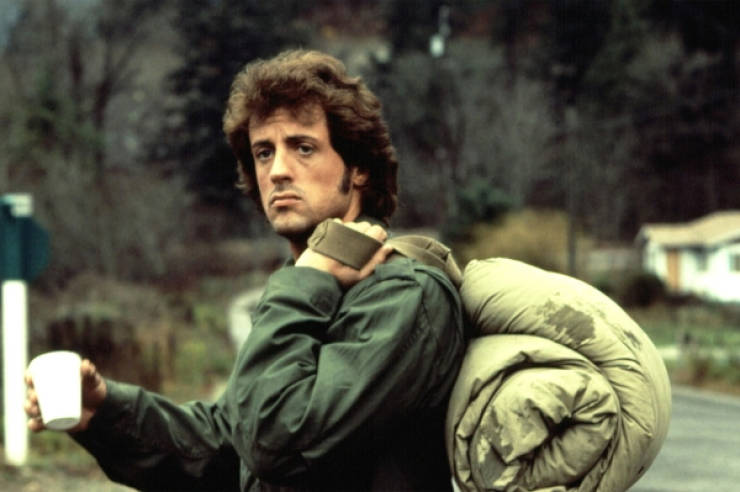 Stallone is an oil painter and has a serious appreciation for the arts. His personal heroes include artist Leonardo da Vinci and writer Edgar Allan Poe.

While filming Rocky IV, Stallone told Dolph Lundgren to punch him as hard as he could. Lundgren did not hold back, and Stallone ended up in an intensive care unit for four days with a heart injury. 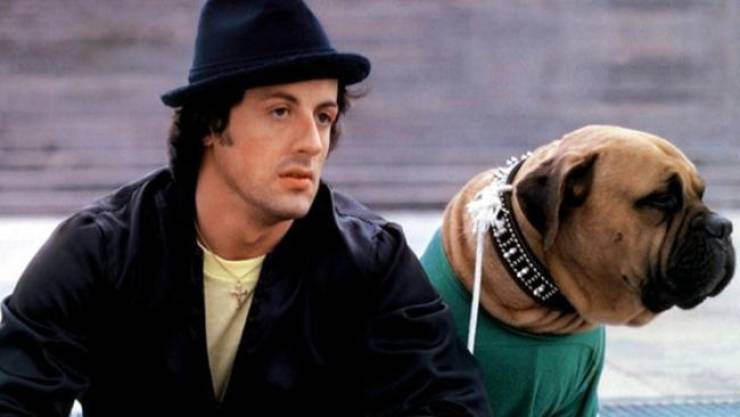 Before Rocky, things were pretty rough for Stallone. He had to sell his bull mastiff for $50 because he couldn’t afford to keep him. Once the movie began production, the actor was able to buy Butkus back by offering the new owner $3,000 and a small part in the movie. 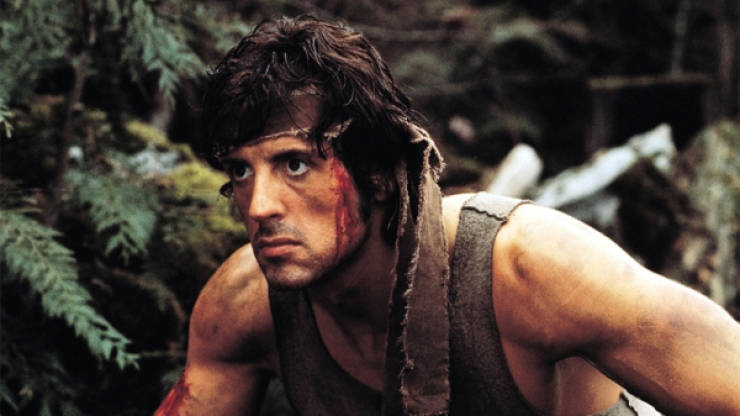 As children, Stallone and his brother spent some time in foster care. The boys were in and out of the system until the age of 5 because their parents fought with each other and ignored their children.

His mother, Jackie, got into the study of “rumpoloy,” or the study of how buttocks reveal personality traits and future events.

As a kid, Stallone broke his collarbone jumping out a window to test his “superhero skills.” He brought along an umbrella to help slow him down, but it didn’t exactly help. 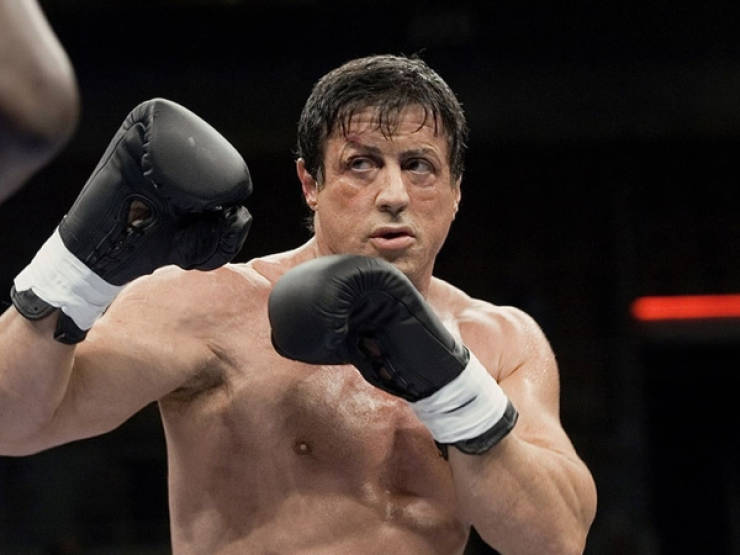 Sylvester was bullied in school, and decided he needed to bulk up. He couldn’t afford weights so the teen got crafty and used car parts from a junkyard to work out. 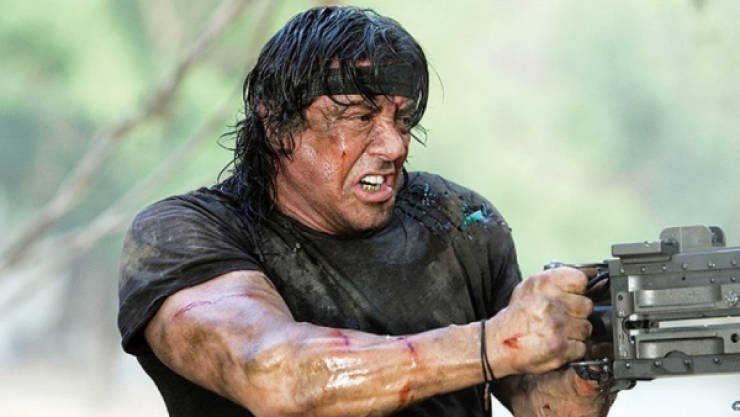 Before making it big, Stallone did a lot of odd jobs. At one point he worked at the Central Park Zoo cleaning out lion cages. During this time, a lion even peed on him. 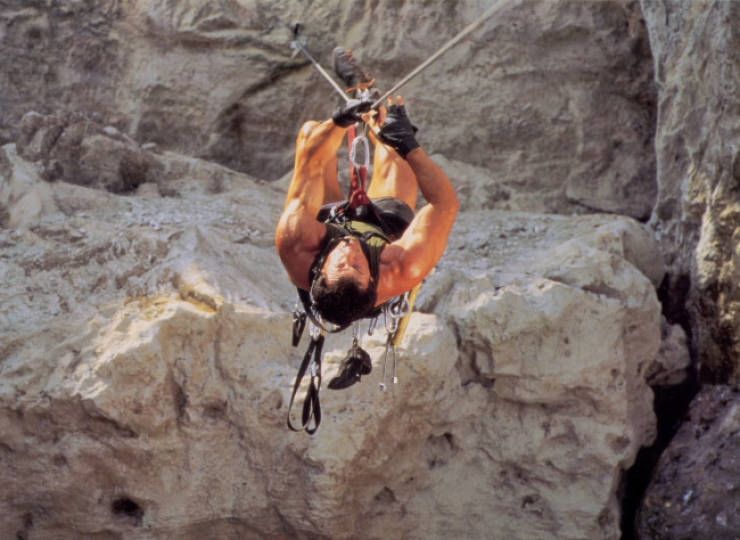 The actor is afraid of heights, which meant he had to face his fears on camera while filming Cliffhanger. 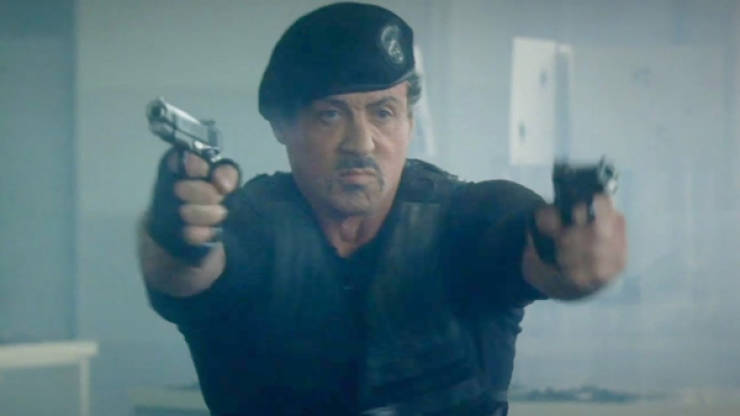 Stallone was quite the problem child. By the time he was 13, he’d already been kicked out of 14 schools. At one point he was voted “most likely to end up in the electric chair.”

Stallone is known for his deep, slurred speech and unique face, which has a medical explanation. Due to complications during his birth the doctor had to use forceps, which severed one of the nerves in his cheek.