Designs That Treat Nature Just Like They Should (24 pics)

Christmas Island, Australia has over 30 underpasses and bridges to allow the red crabs to get to the beaches to mate. 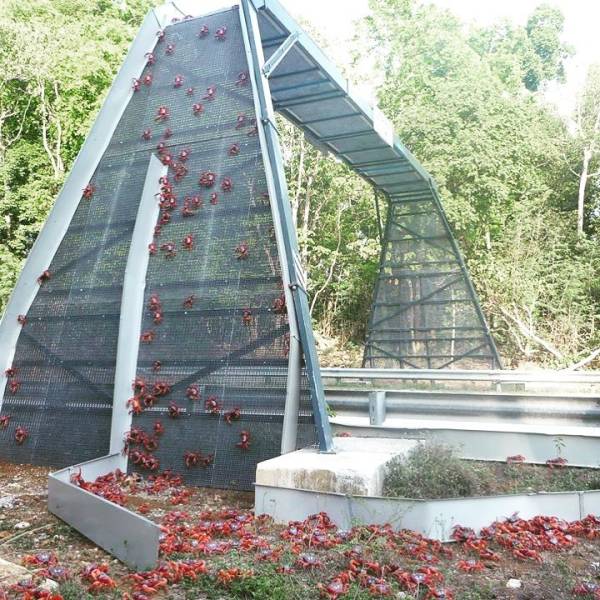 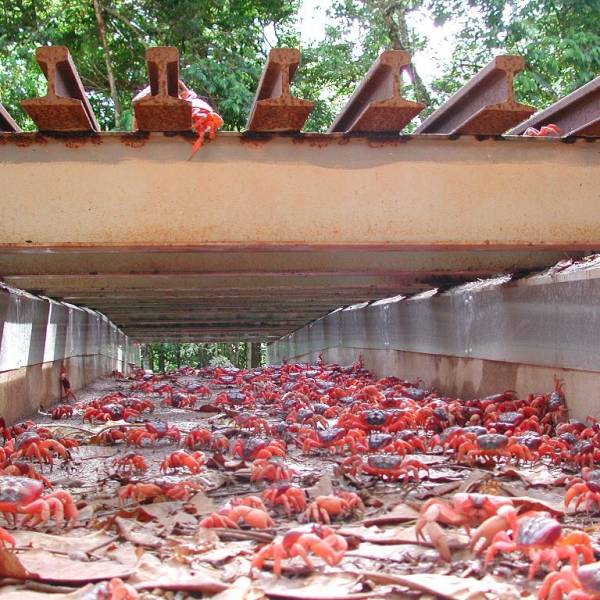 Garbage cans where you can put your recyclables on the outside, so people collecting bottles don’t have to dig through the smelly trash to get them. 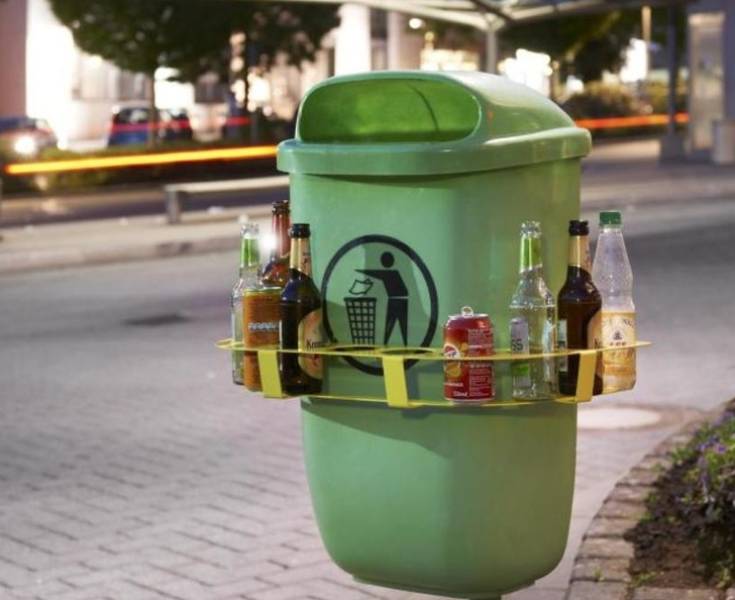 Knives that are made from fork handles! 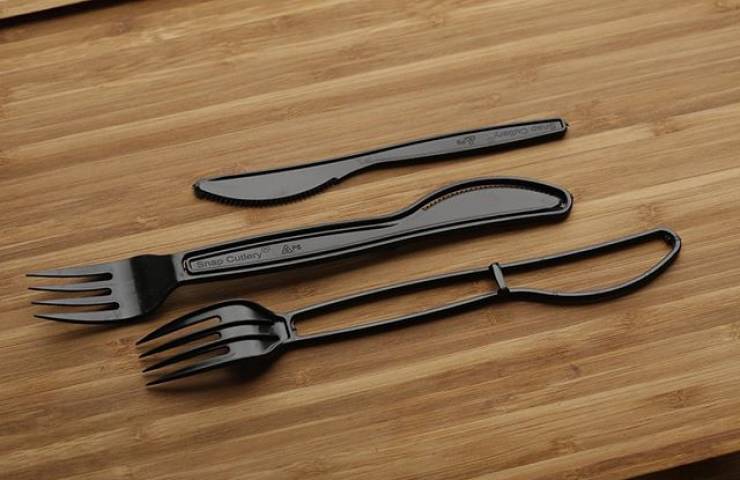 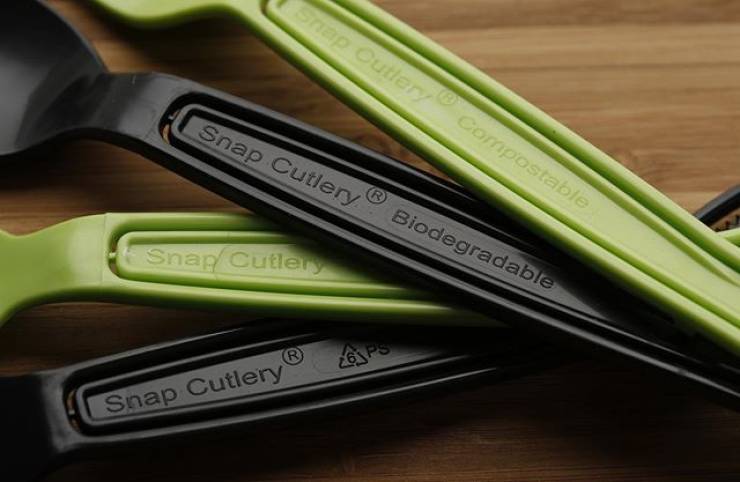 A green pass in Singapore, for animals to cross the road safely 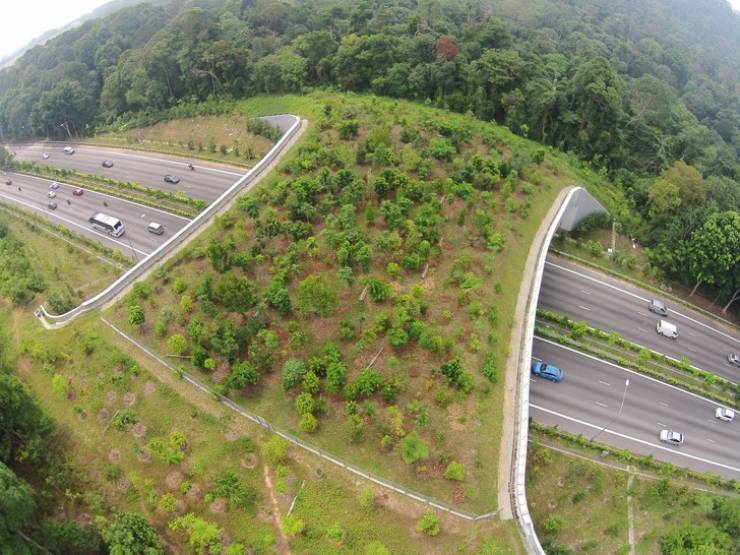 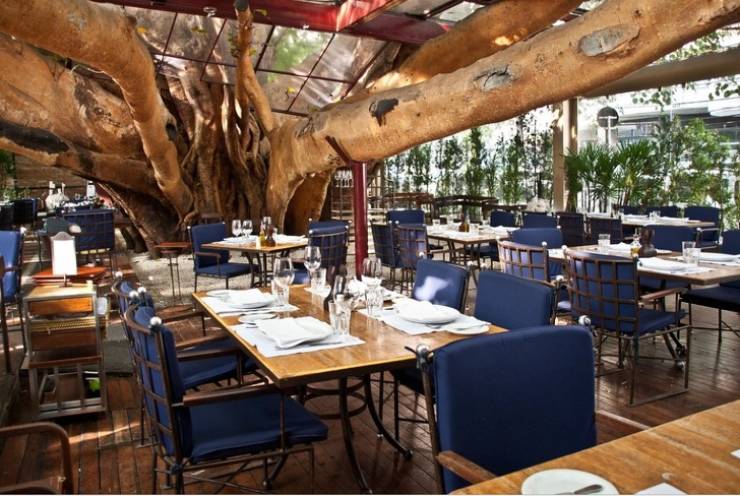 Turtle tunnels under the railroad tracks in Japan, to minimize train delays and save turtles from injuries 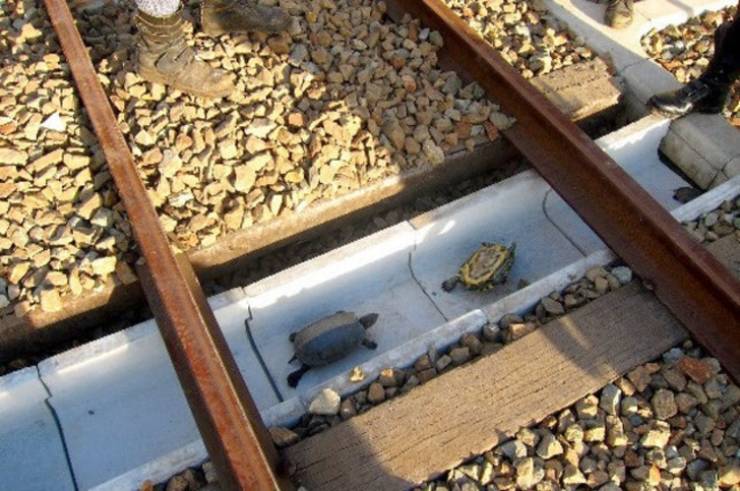 National Geographic is wrapped in paper instead of plastic! 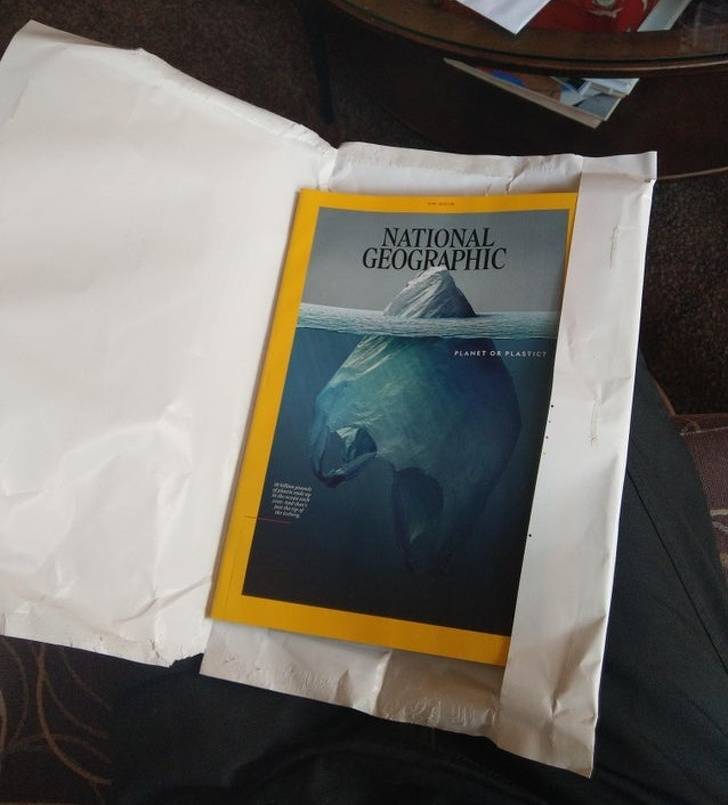 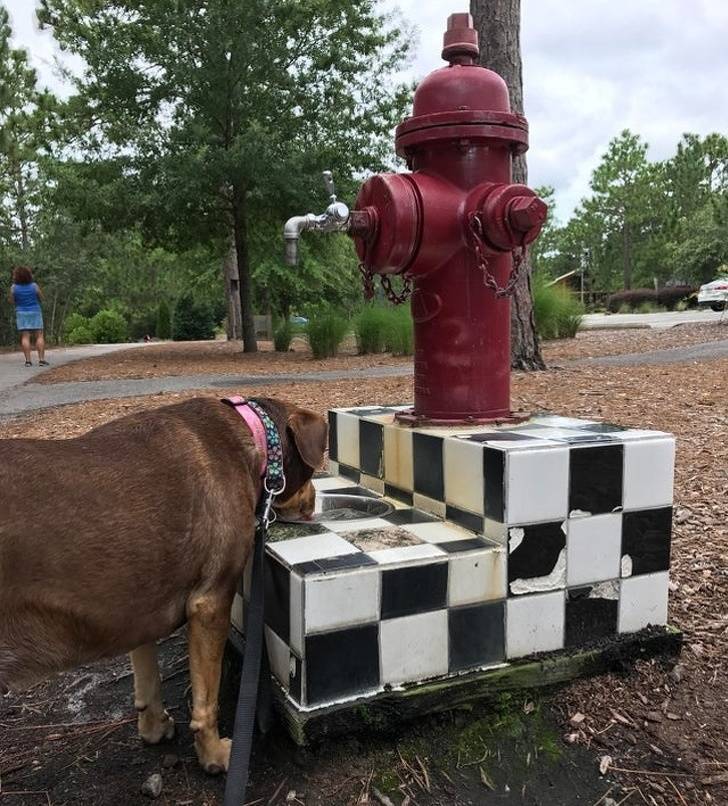 People who put the fence over the tree roots instead of cutting into them — you deserve an award! 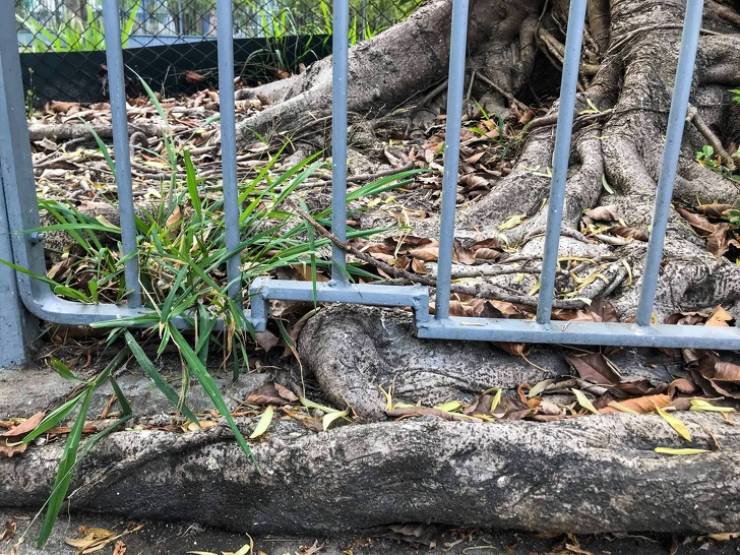 A water fountain that tells you how many water bottles have been saved by using it. 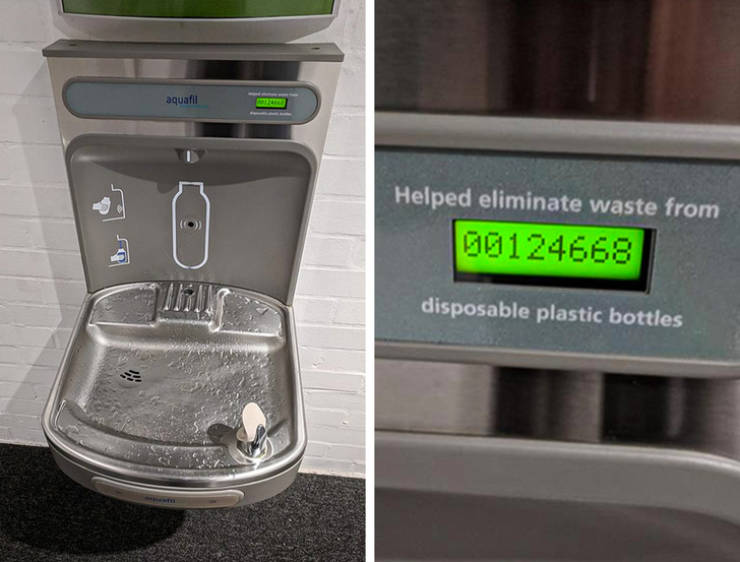 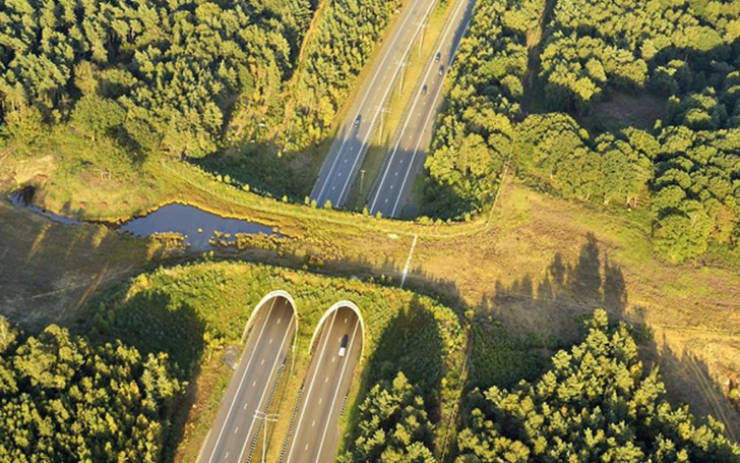 Instead of cutting the tree, they made a roundabout. 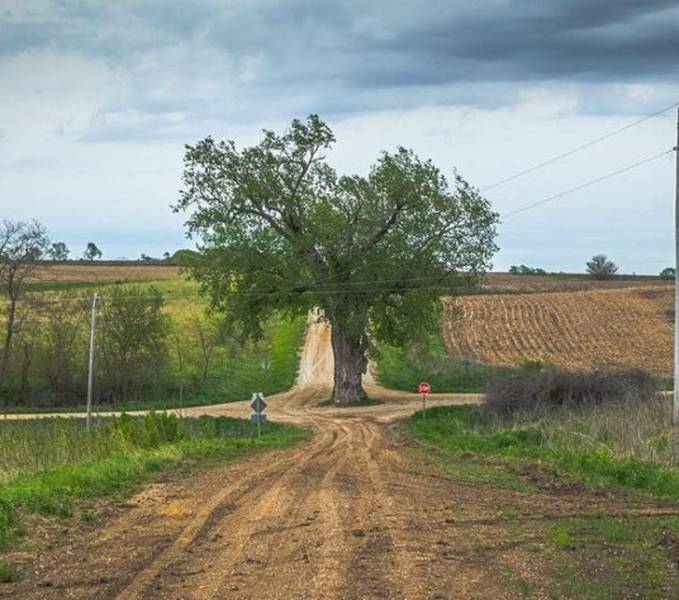 A playground entirely supported by trees 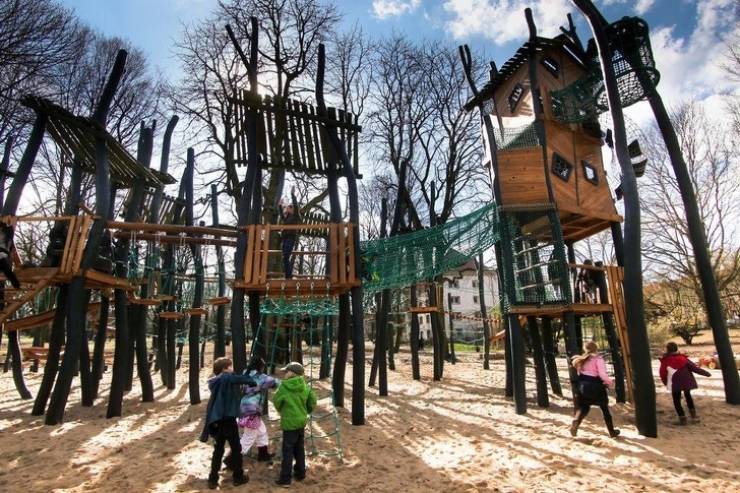 A squirrel bridge in Longview, Washington 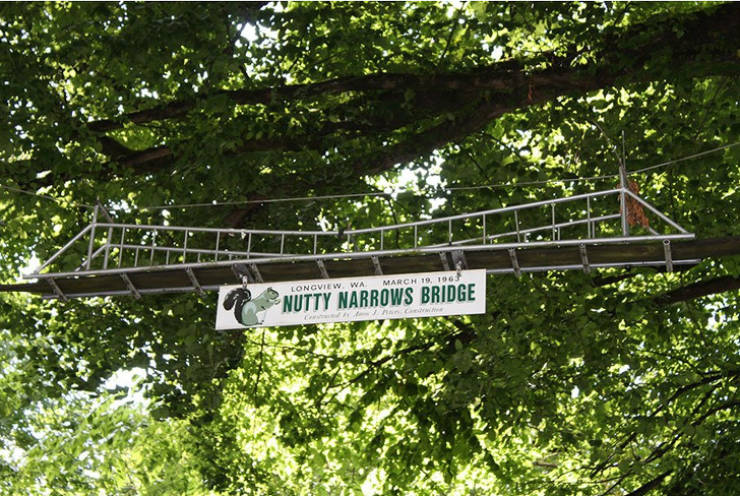 A rope bridge for squirrels over a highway in Victoria, Australia has a camera that sometimes captures pedestrians. 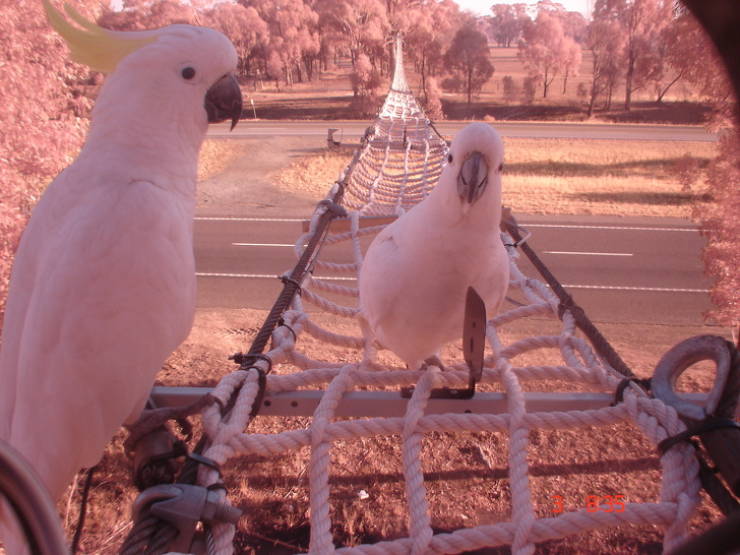 An eco-friendly beer company makes it easy to recycle their cans. 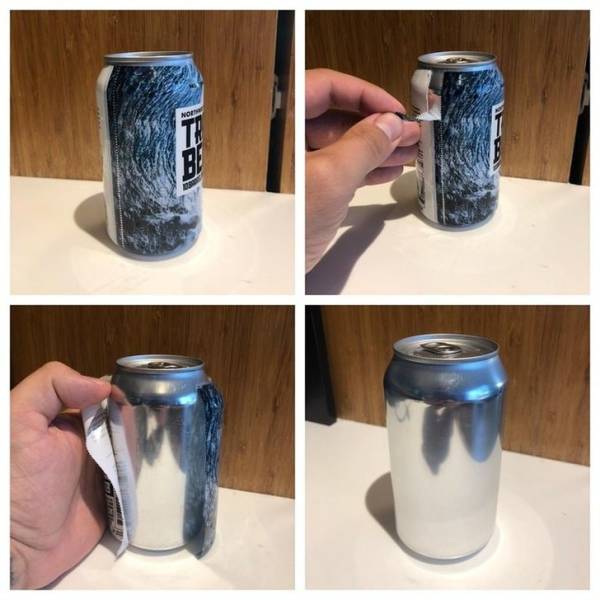 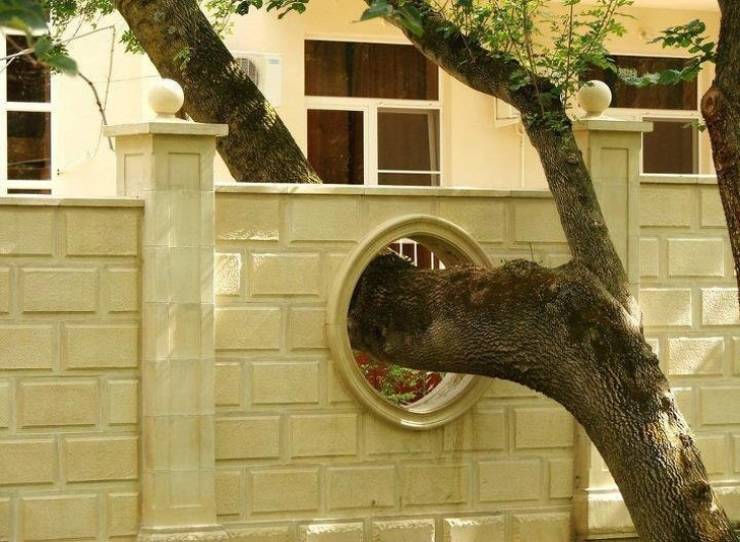 A restaurant put plants under their taps to reduce water waste. 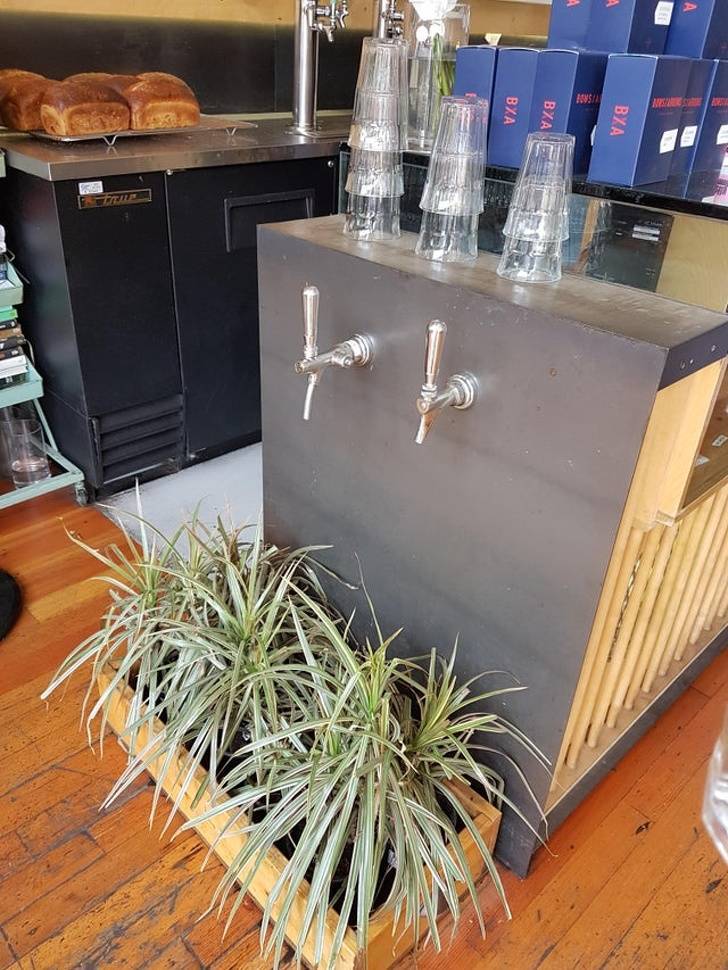 The way the wall was constructed with respect for the tree 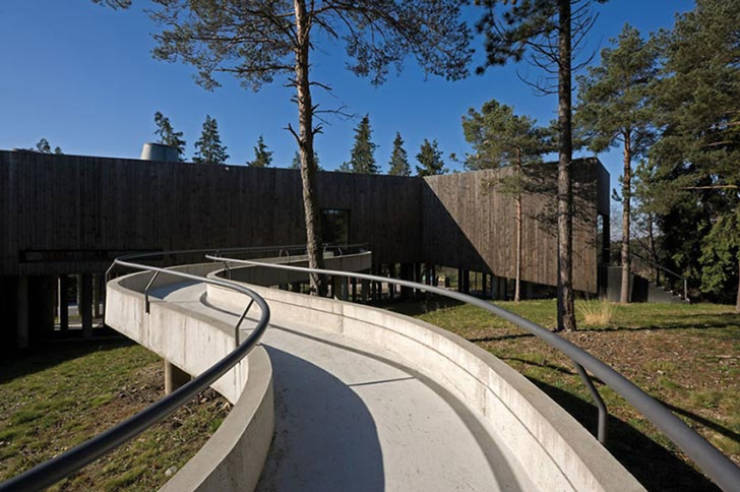 They could’ve cut the tree, but they didn’t. 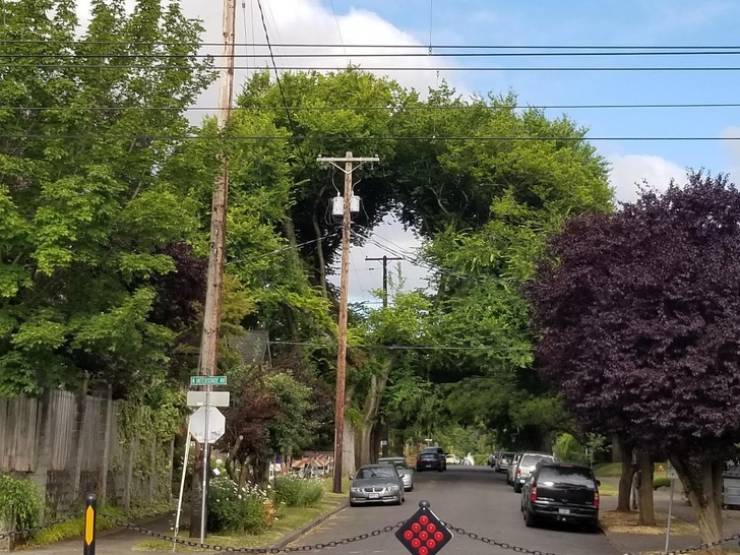 Moleskine packaging can be used as a ruler instead of being thrown out. 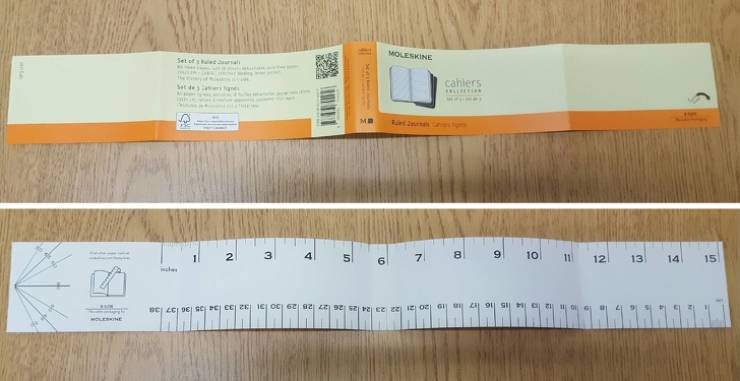 A 90-year-old tree growing inside a restaurant is now a whole town’s heritage. 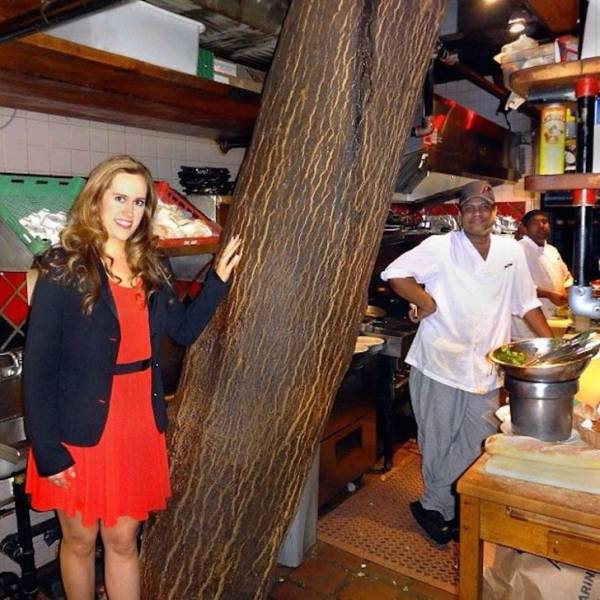