In The Machinist, Trevor follows Ivan while trying to read his license plate. Upon further inspection, Trevor’s license plate is Ivan’s, just reversed. 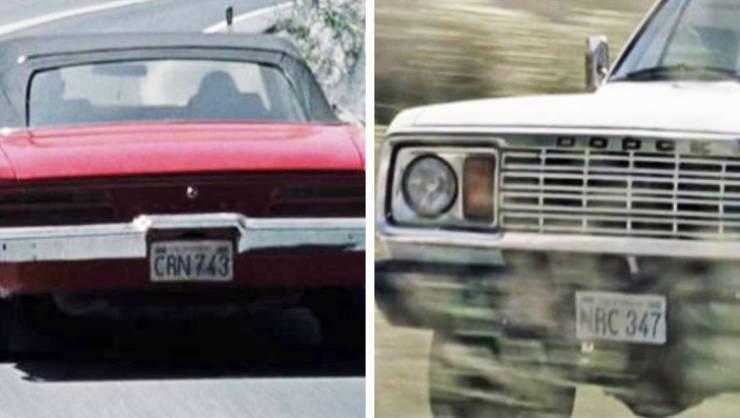 John Wick: Chapter 2 has the same cars outside the hotel as the first one. 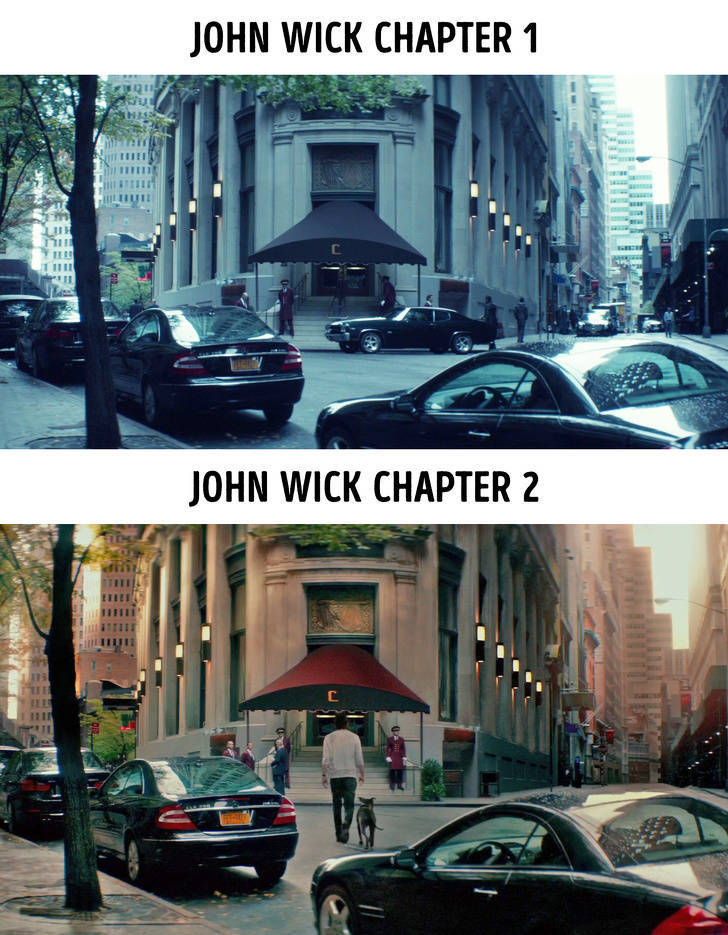 In a scene from the film Look Who’s Back, a Back to the Future poster can be seen. A character also wears clothing similar to Marty McFly. 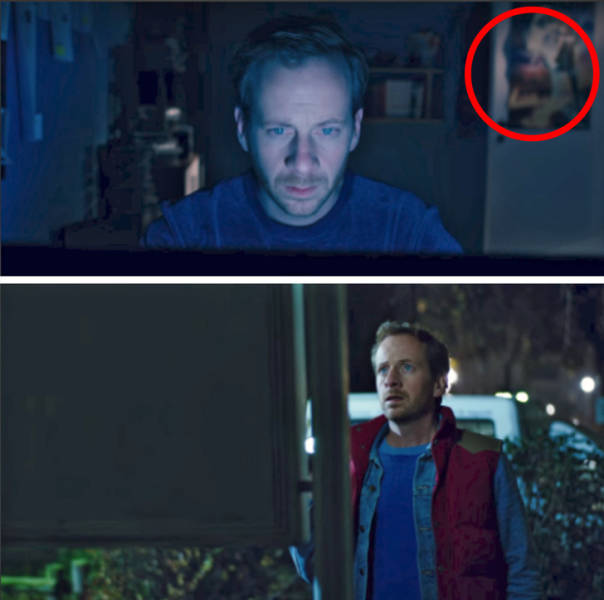 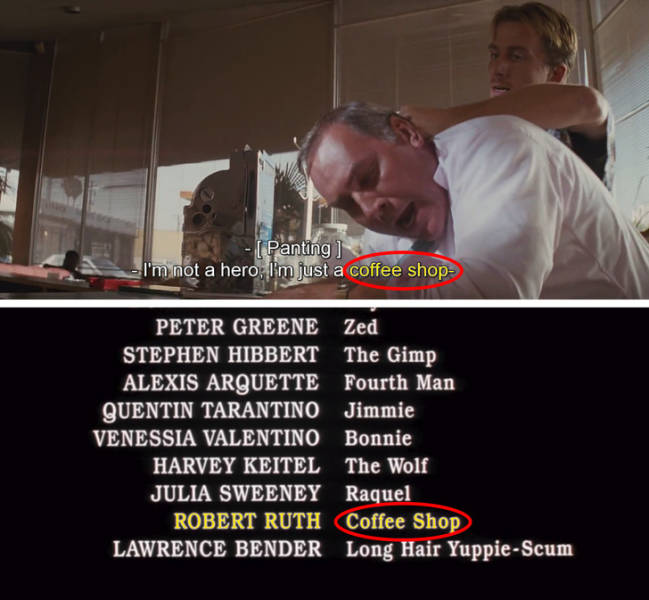 In the movie Fargo, Carl delivers this line when there are exactly 30 minutes of the movie remaining. 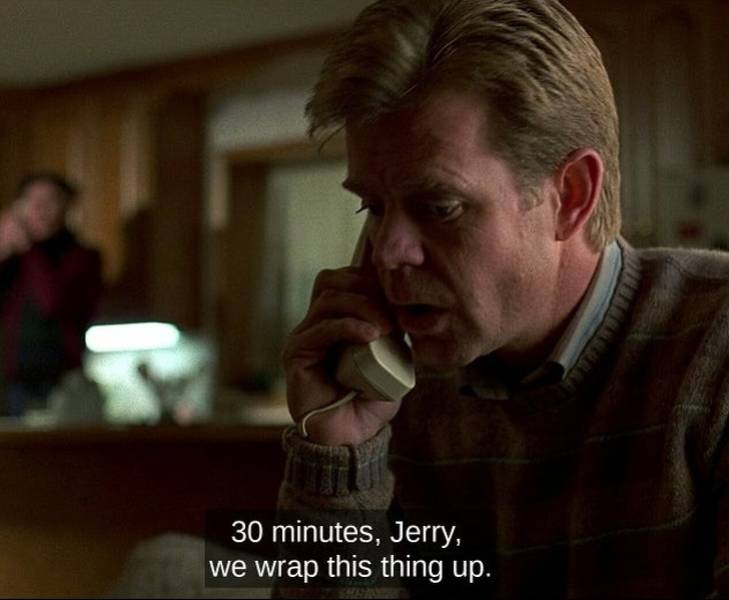 In Spider-Man 2, Peter Parker says he needs a “strong focus” before jumping off a building. He lands on a Ford Focus which appears undamaged. 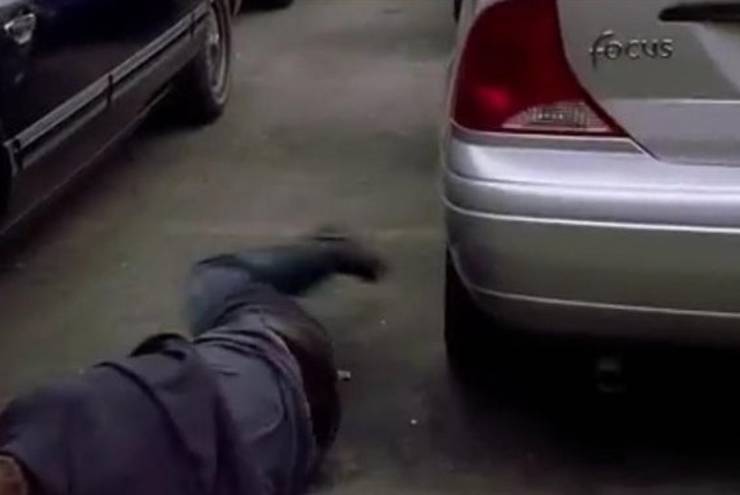 The cover of The Princess Bride, 20th-Anniversary Edition can also be read upside down. 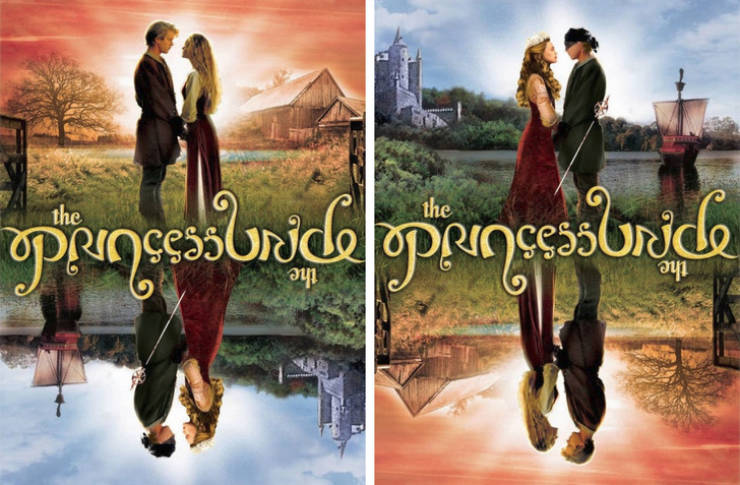 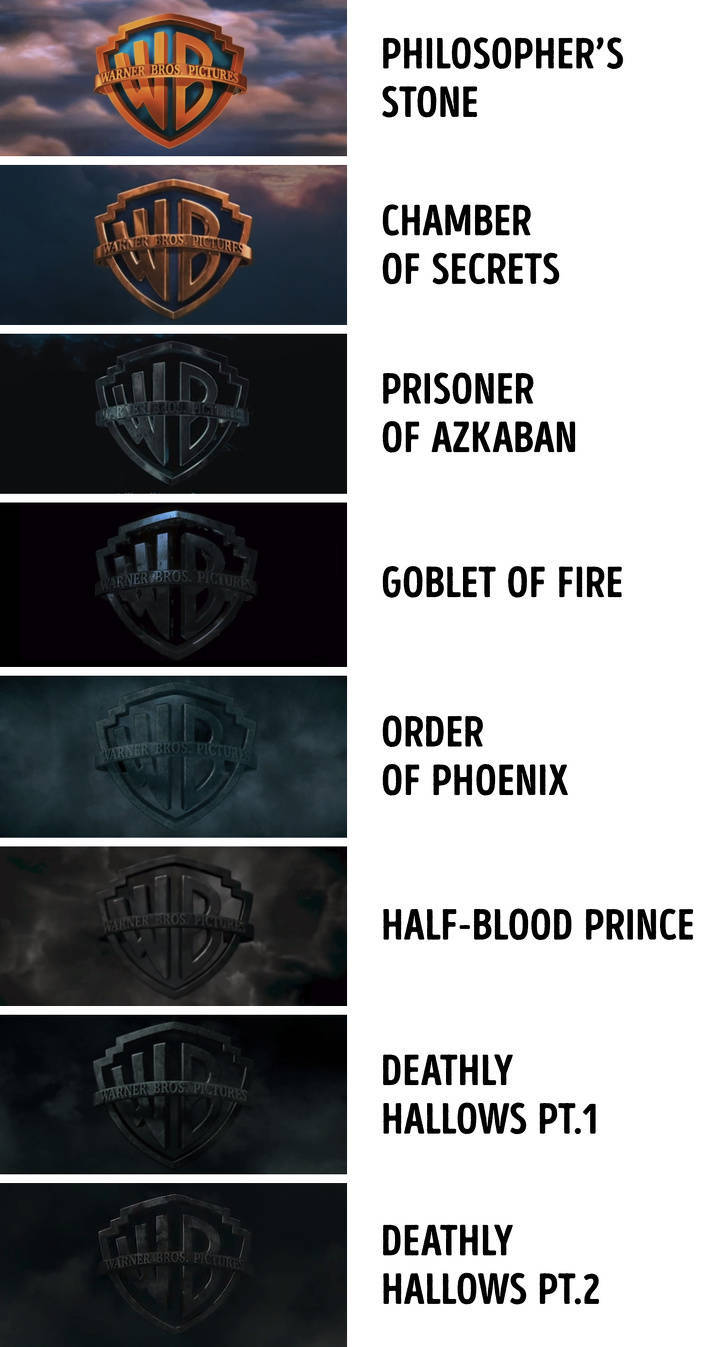 You can notice the demon Valak’s name several times in the movie The Conjuring 2. 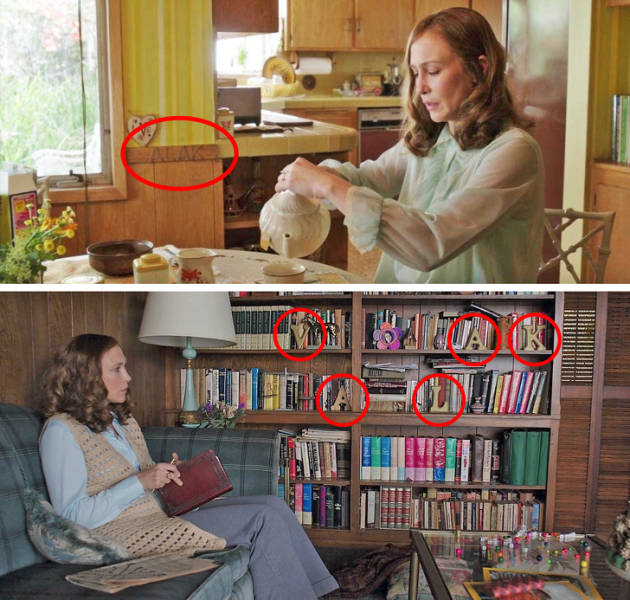 In Steve Jobs, time’s progression is shown through the type of film that each act is filmed in. The first act in 1984 uses 16mm film, and the final act in 1998 uses digital film. 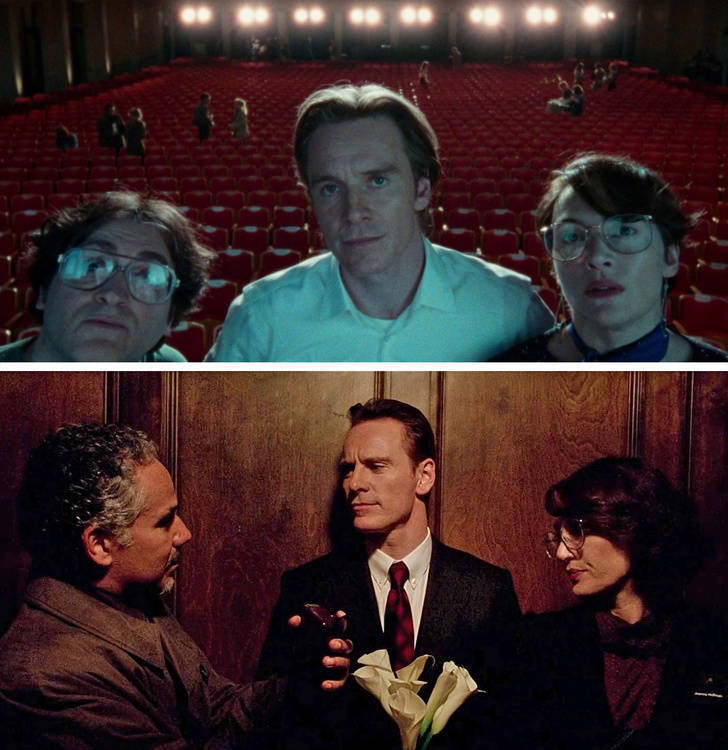 In Up, the town’s buildings develop over the years. 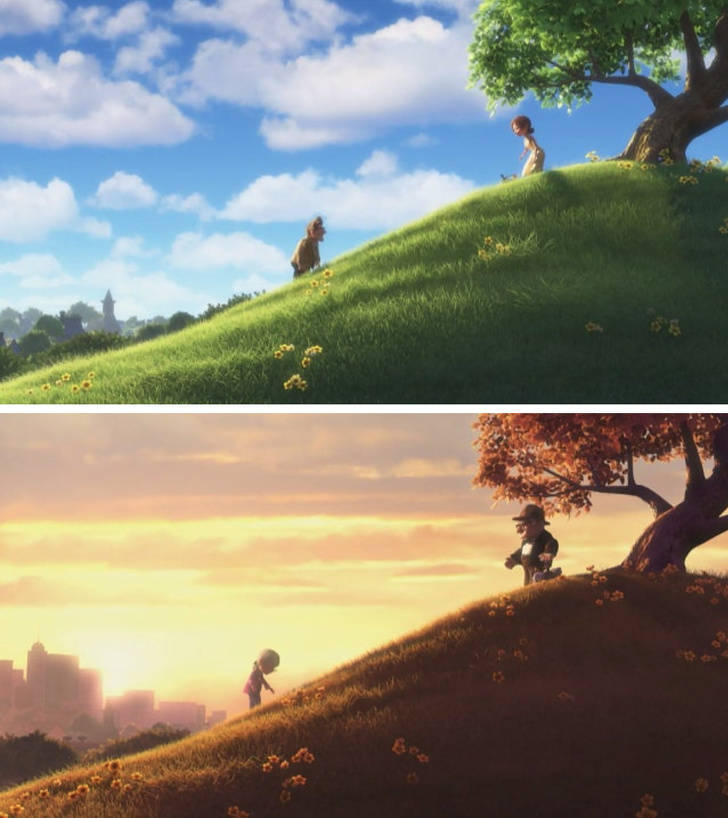 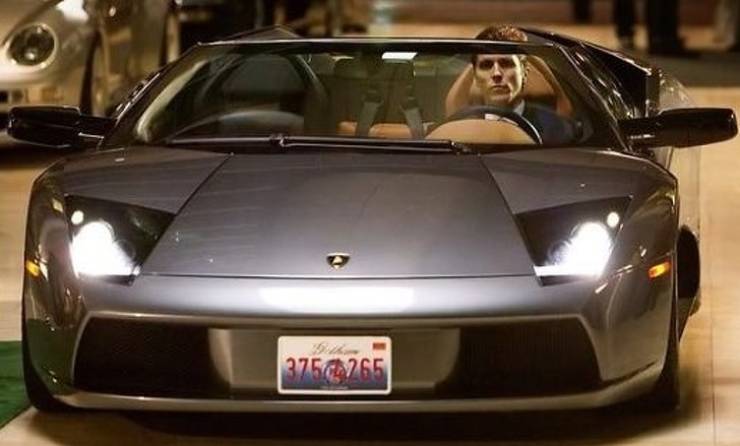 In I Am Legend, which takes place in the 2010s, there’s an advertisement for a Batman vs Superman movie. 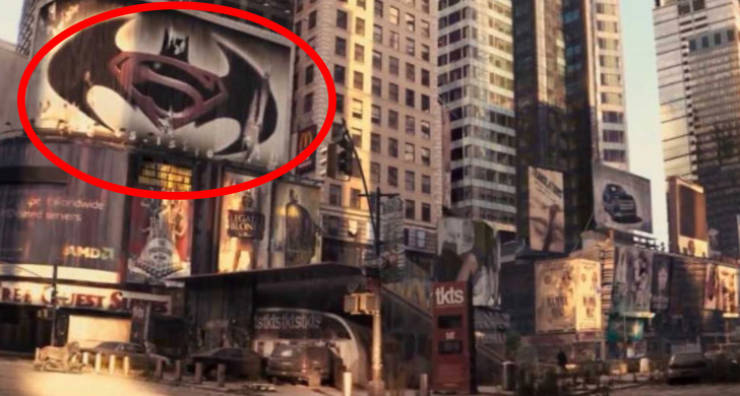 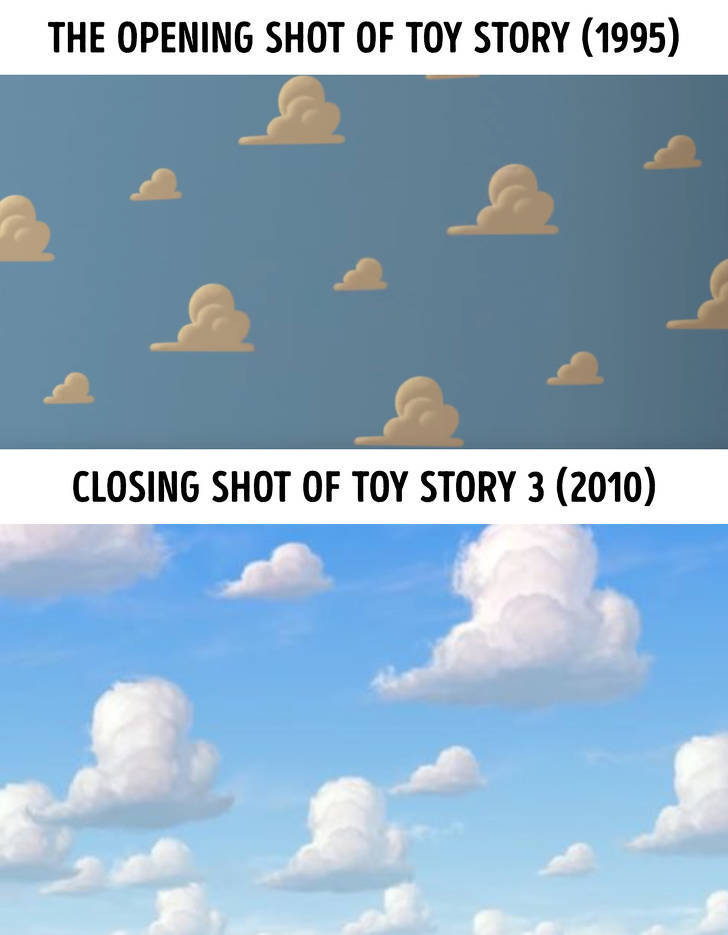 The red shirt worn by Viggo Mortensen in Captain Fantastic (2016) was the same one he wore in the movie The Indian Runner. 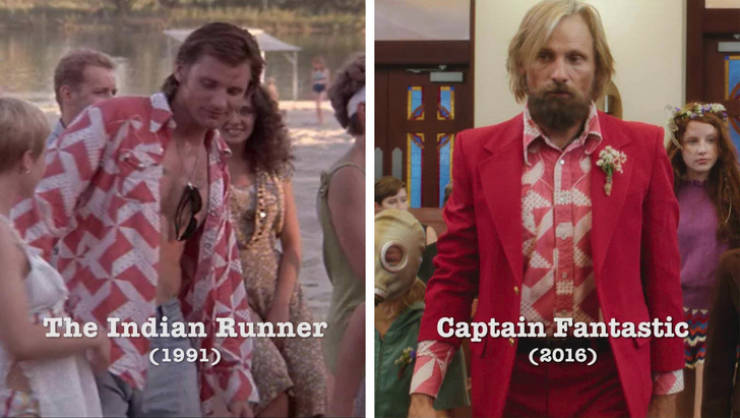 In the movie Ratatouille, Colette has a burn mark on her arm. Burns in this place are common among professional chefs. 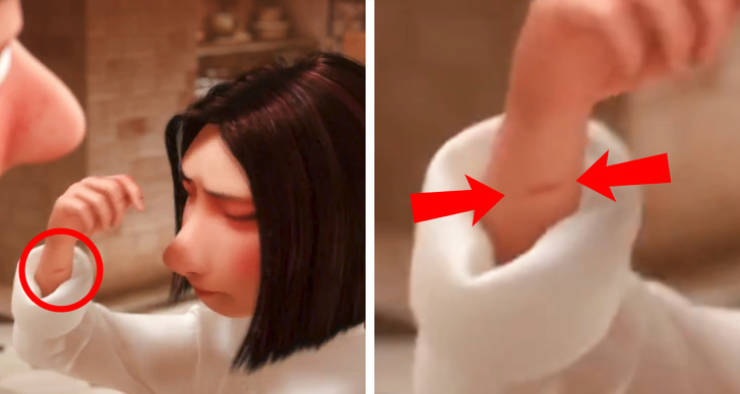 In Monsters University, the newest “X” mark looks fresher compared to older ones on Mike’s calendar. 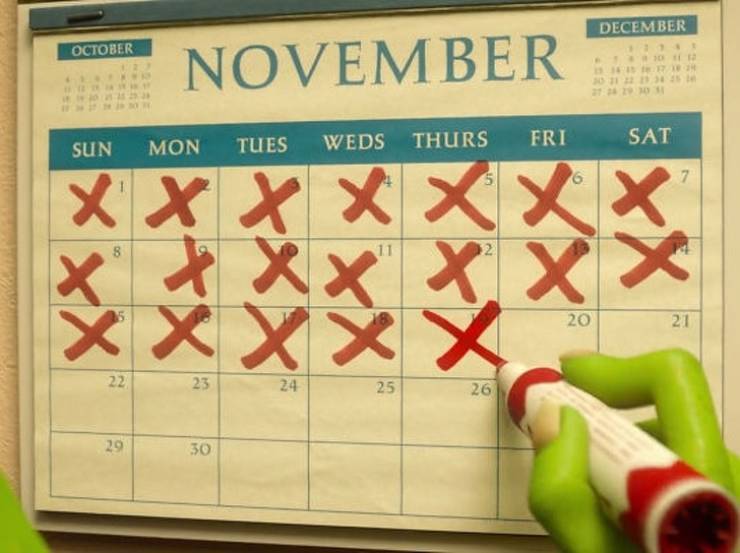 In Spider-Man: Homecoming, Michelle (MJ) is reading a book titled, Of Human Bondage, a story of an orphan boy sent to live with his aunt and uncle. 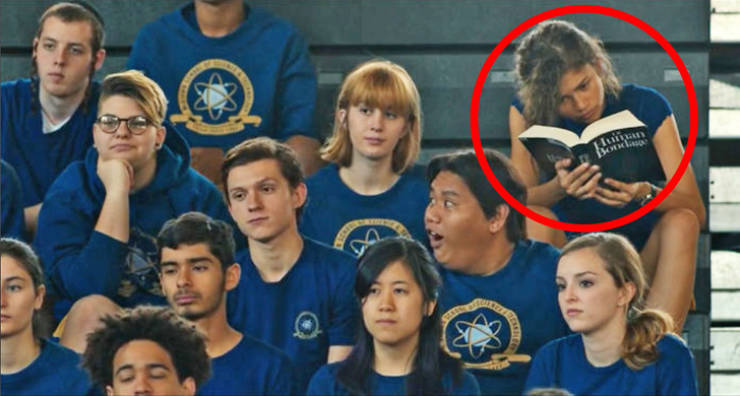 In Spider-Man 3, Peter still has the ripped Joe’s Pizza sticker on his helmet from Spider-Man 2. 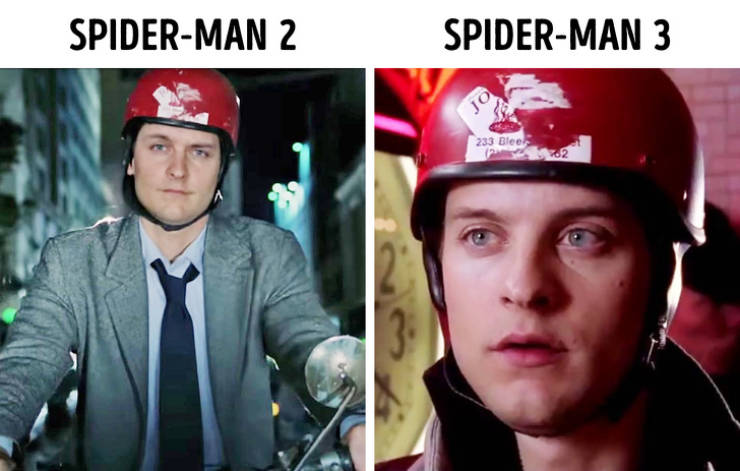 A newspaper on the wall in Kingsman: The Secret Service reads ’"Brad Pitt Ate My Sandwich.’" 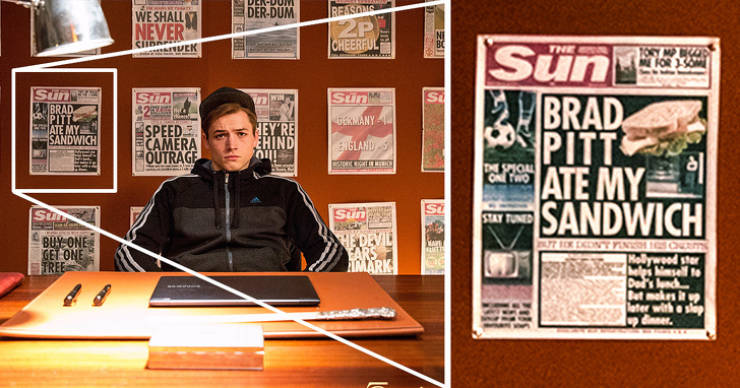 You can find Nemo in the movie Brother Bear. 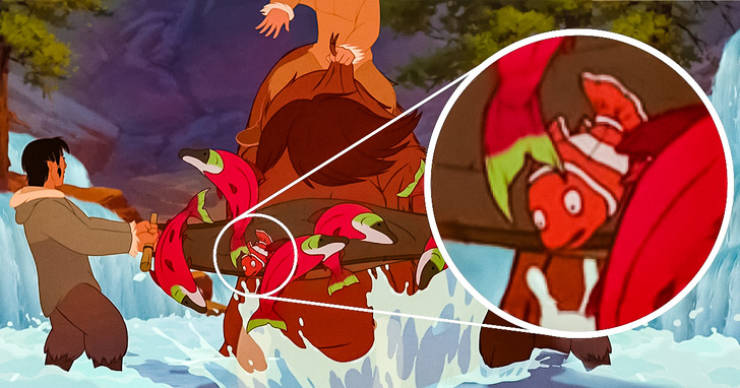