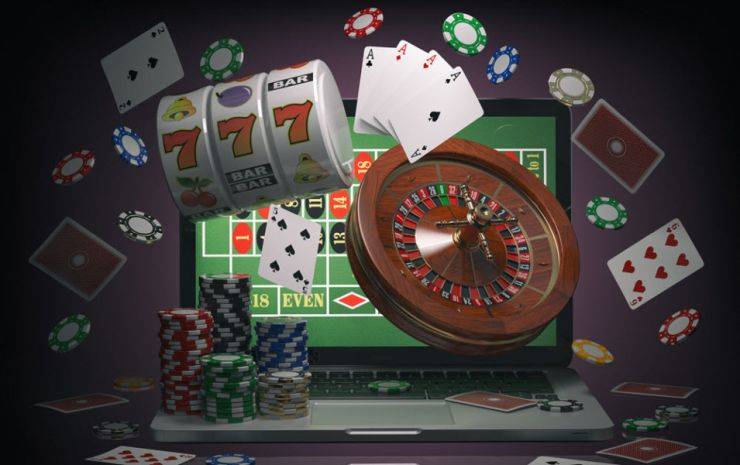 Usually, when you see a story about a casino or gambling on the internet, it’s a good news story. When it’s not a good news story, it’s a good luck story. Everybody who heads out to the casino wants the world to believe that they’re a successful gambler, so they’ll have no hesitation in telling you about their big wins. Often, they’ll post an irritating selfie with a stack of cash in their hands to drive the point home.

Not everyone who goes to the casino comes out with a good luck story, though. That would be statistically impossible. As anyone who plays mobile slots would be able to tell you, you lose more often than you win. The joy of a big UK casino slots win is that it comes after a series of failed attempts. Some games - especially card games - involve more skill than mobile slots do, but you still need luck on your side if you’re going to win consistently.

To prove our point, we’ve put together a few tales of big-time casino fails for your entertainment. These are people who thought they were about to win big, but came away with nothing at all!

Ben Affleck And His Casino Ban 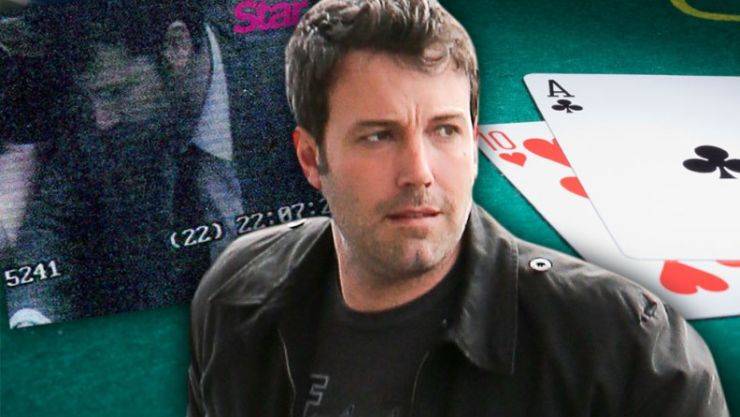 When he’s not busy portraying a deeply disappointing version of Batman on movie screens, actor Ben Affleck likes to think that he’s something of a card shark. His favorite variant of the game is blackjack, and once upon a time he made a lot of money from blackjack tables. He isn’t doing that anymore. In fact, Affleck is banned from playing blackjack at the Hard Rock Casino in Las Vegas for the rest of his life.

The mistake Affleck made was to get too cocky. He taught himself to count cards - a technique that has been seen on the big screen in the movie '21'. It’s a mathematical formula that enables you to deduce what your opponents are holding, what the dealer is holding, and what might be left in the pack. Unfortunately for Affleck, it’s also considered to be cheating, and casinos don’t like it. As soon as they caught on to what he was up to, he was out of the door. 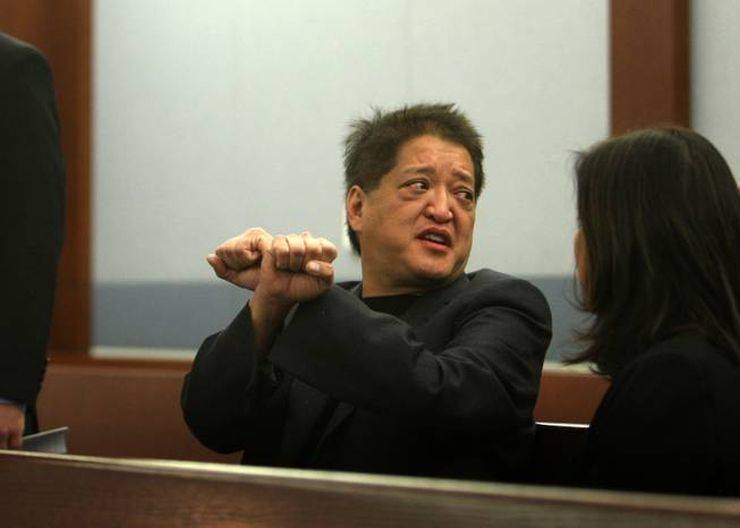 Rich people need something to spend their money on. They don’t have loans or mortgages, they don’t owe finance against their car, and even though their grocery and clothes shopping likely costs them a lot more than it costs the rest of us, it’s still only a fraction of the disposable income of a millionaire. That means they often go looking for something else to spend their cash on. Sometimes, that 'something else' turns out to be betting big at the casinos.

Terrance Watanabe is someone who bet bigger than most. During the year of 2007, Watanabe placed more than $825m in bets at various casinos in Las Vegas, including Caesar’s Palace and Rio. By the time the year was over, he was $127m down. It’s believed to be the largest losing streak in the history of Las Vegas - and given everything that’s happened in Vegas over the years, that isn’t an easy title to acquire.

Although he still has more than $500m in the bank, Watanabe eventually went to court to avoid paying $14m in lost bets he owed to Caesar’s Palace, who had afforded him a credit facility to make placing the bets easier. He believes that the casino deliberately got him drunk, and that its offer of five-star accommodation for the duration of his gambling stints there was an inducement. Sounds like sour grapes to us. The court agreed - the reluctant millionaire was ordered to hand over the rest of the cash that he owed. 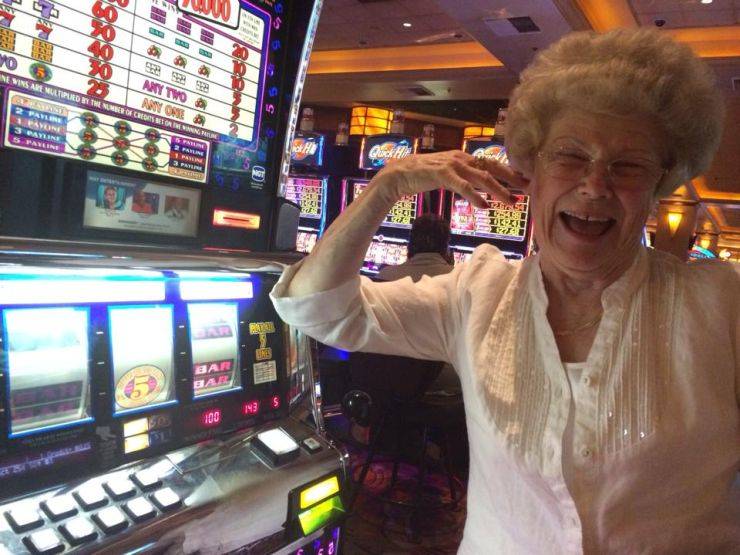 If your tolerance for risk is on the low side, the best form of gambling for you to engage in is probably penny slots. You’ll never win anything huge, but you’ll also keep your losses to a minimum. If you place a bet of less than a dollar on a slots game and it tells you that you’ve won more than forty million dollars in return, there’s clearly been some kind of mistake. That didn’t stop 90-year-old Pauline McKee of Waterloo, Iowa, trying to push things too far, though.

The grandmother was playing slots at the Isle Casino Hotel in her hometown when a message on the screen informed her that she’d won $41,797,550.16. As the machine she was playing clearly stated that the maximum jackpot was $10,000, something was clearly amiss. Pauline had spent less than a dollar on her bet, and so she knew something was likely to be amiss. McKee went and spoke to an employee, who quickly confirmed that a mistake had been made, and the amount she’d actually won was a mere $1.85 - which was proportional to the stake Pauline was playing with.

Pauline wasn’t happy with that answer, and made a formal complaint. In response, the casino offered to throw in a free night’s accommodation at the hotel on top of the $1.85 she’d actually won. Pauline still wasn’t happy, and decided to spend money on a lawyer to take the casino to court. Unsurprisingly, the court found that the casino wasn’t liable, and that Pauline had been made aware of the maximum jackpot when she started playing. She didn’t get her $41m, and she’d now lost money on legal expenses. The moral of the story is that when a penny slot machine tells you that you’ve won millions of dollars, it’s almost certainly too good to be true. The casino was finally able to breathe a sigh of relief after the case was over - had the litigious senior citizen won, they would have been bankrupted. $41m would represent half of the revenue they’d taken in the entire year.

If you’ve ever walked out of a casino in the black instead of the red, at least you now know it could have been worse. You haven’t been banned for cheating, you haven’t embarrassed yourself by setting a record-breaking level of losses, and you didn’t try to sue the house in pursuit of a prize you clearly never won in the first place. Things could be a lot worse!