This Mistreated Dog Was So Happy To Be Adopted! (12 pics) 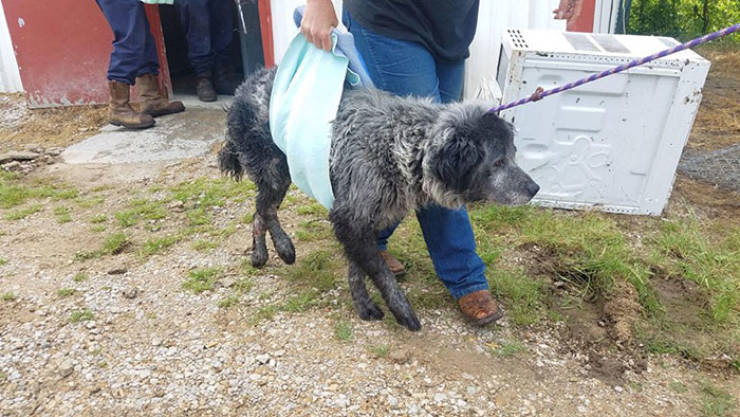 Recently, the animal rescue group Dallas DogRRR shared the story of a badly mistreated dog named Sanford. After the unfortunate canine was found by animal control employees, he was put in a municipal shelter where he was kept for a whole week without any medical assistance that he so desperately needed. 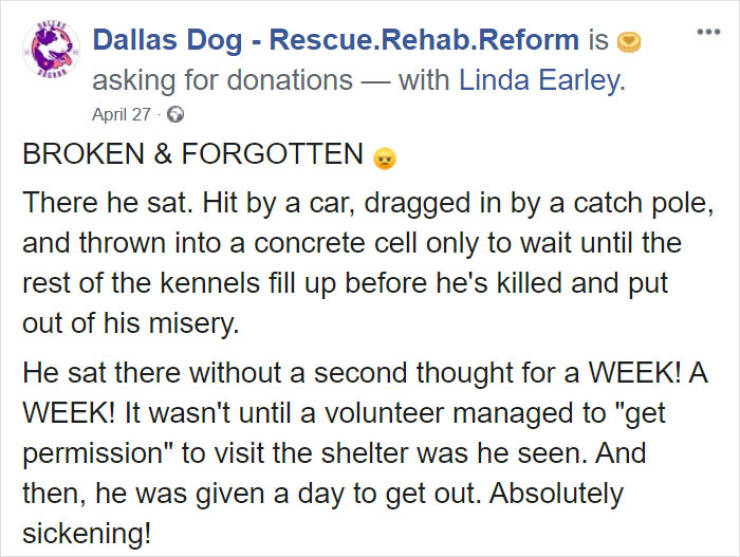 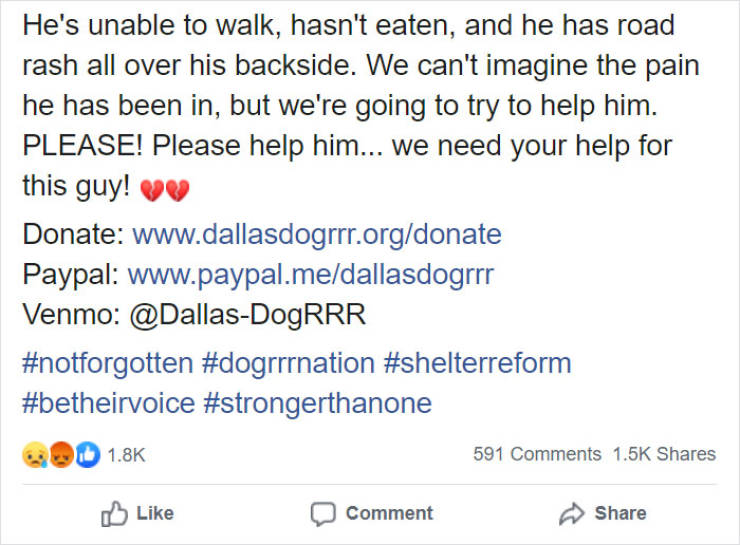 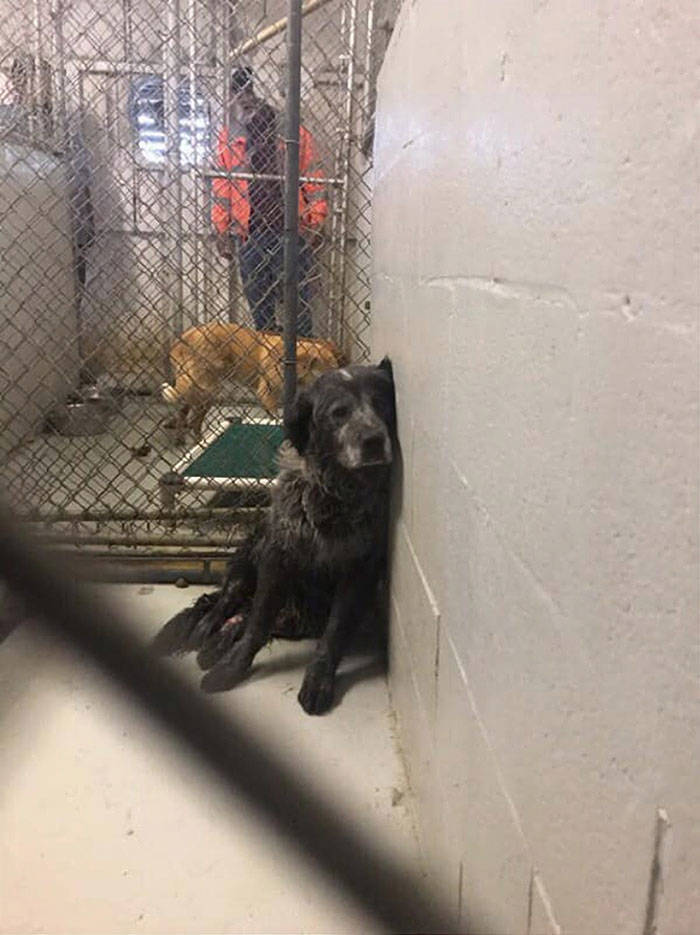 When Dallas DogRRR employees first met Sanford, they described him as ‘broken’. As it turned out, not only did the dog suffer injuries sustained after he was hit by a car, he was also shot and carried a bullet in his body for a while. 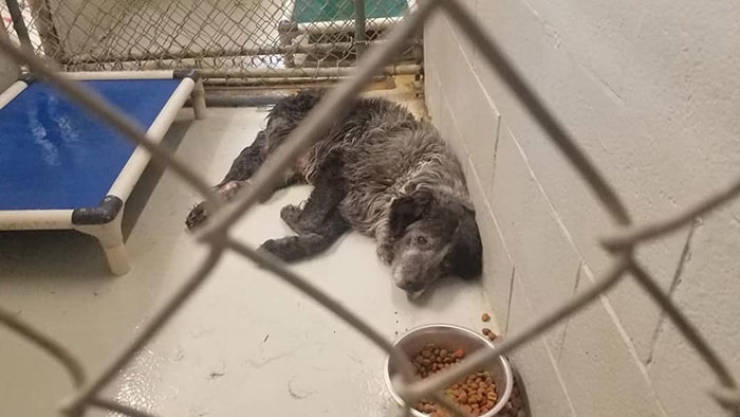 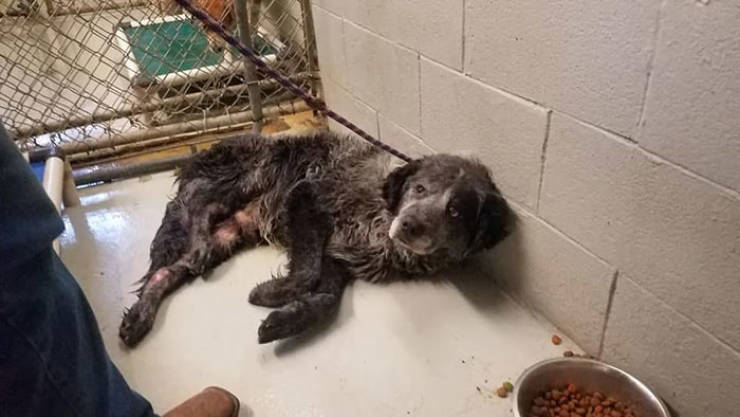 The badly injured animal couldn’t even walk and was kept in a shelter waiting for his turn to be put down. The organization described his situation as ‘absolutely sickening’ and vowed to save him. “We can’t imagine the pain he has been in, but we’re going to try to help him,” they wrote. 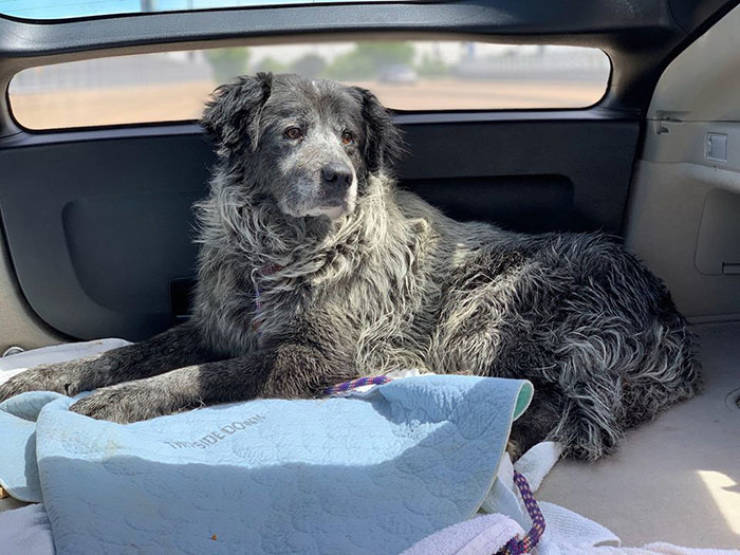 Once Sanford was checked by a vet, it turned out that he doesn’t have any life-threatening injuries. However, just by looking at his face, you could see that 10-year-old Sanford has been through a lot in his life. 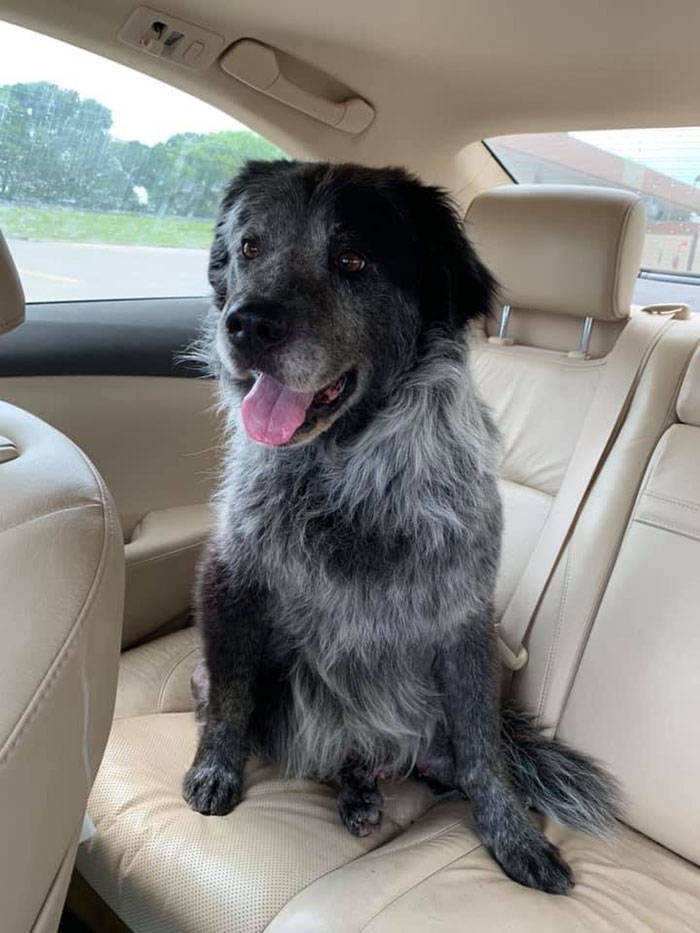 Although things have changed dramatically once he was treated and taken to his new foster mom, Karen Velazquez. 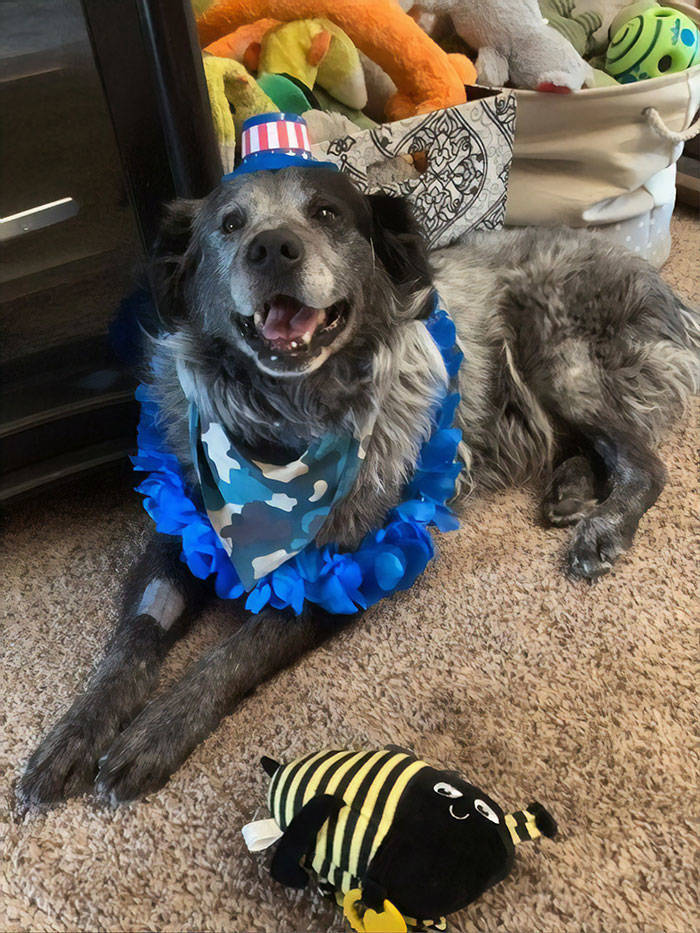 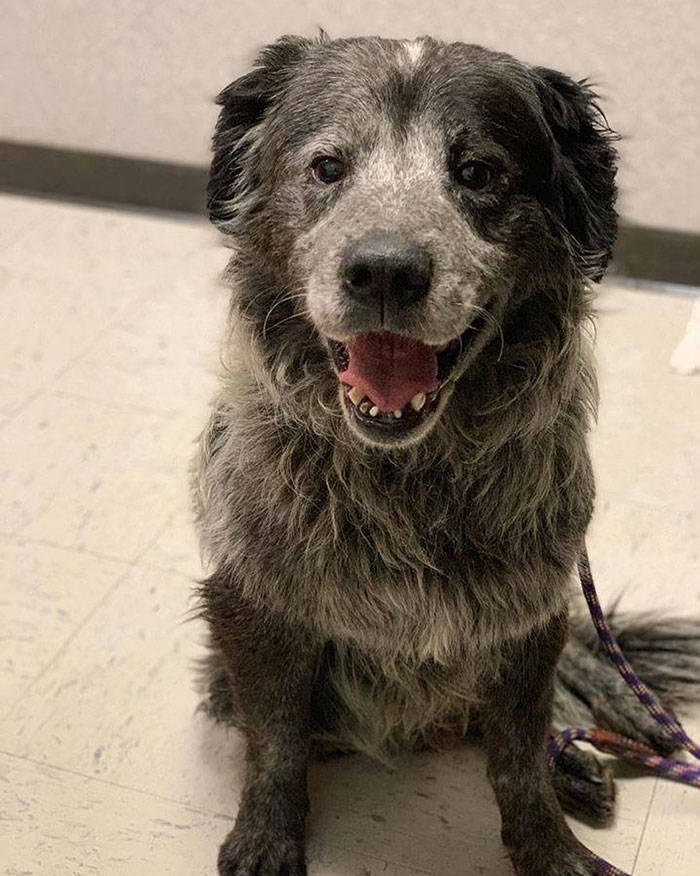 However, Sanford’s story isn’t over yet, the senior is waiting for his forever home. ‘He’ll be a great family dog. He’ll get along with other dogs and all humans. He even does well with kids,” the executive director of Dallas DogRRR told The Dodo. 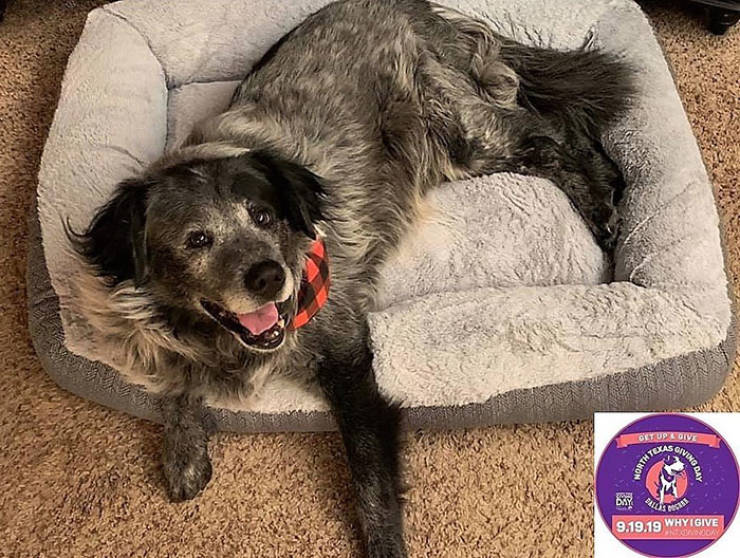 If you want to support Dallas DogRRR’s work to help them continue saving unwanted and abused animals consider making a donation here. 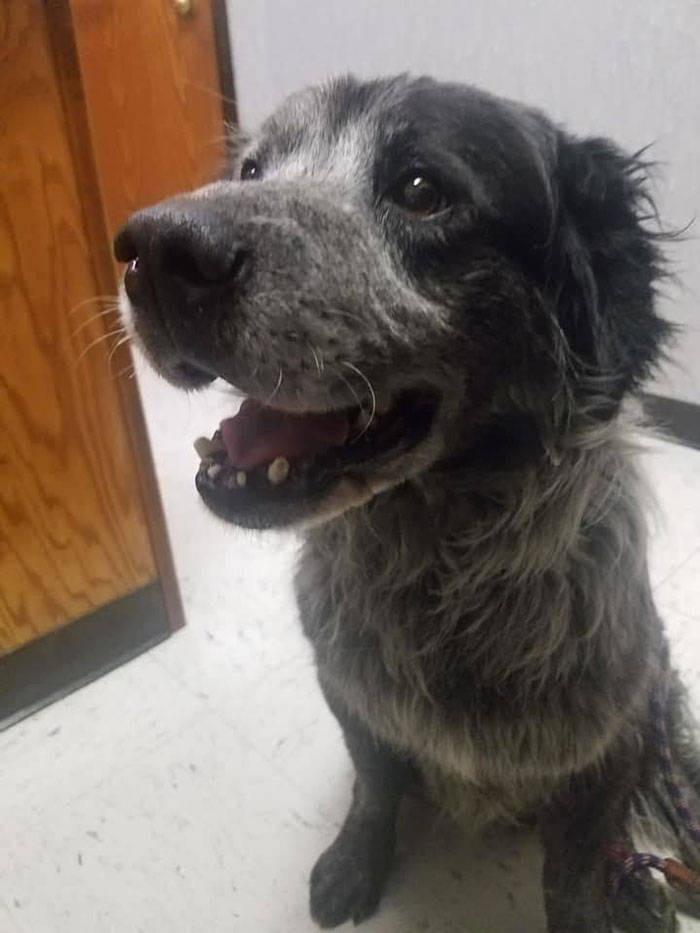