What Future Of Space Travel Looks Like (6 pics + 4 gifs)

Virgin Galactic is preparing to fly passengers to space 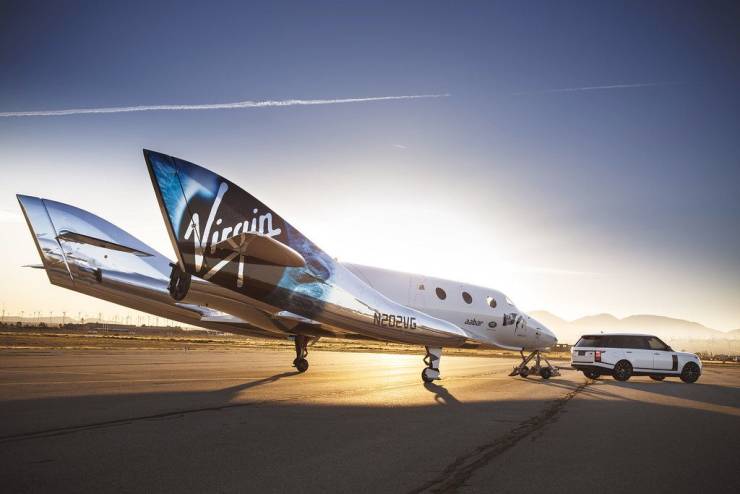 The VSS Unity has set the standard for ‘space tourism’. The reusable aircraft will allow passengers to experience the weightlessness of space more than 50 miles high.

Bigelow is planning to build an inflatable space station 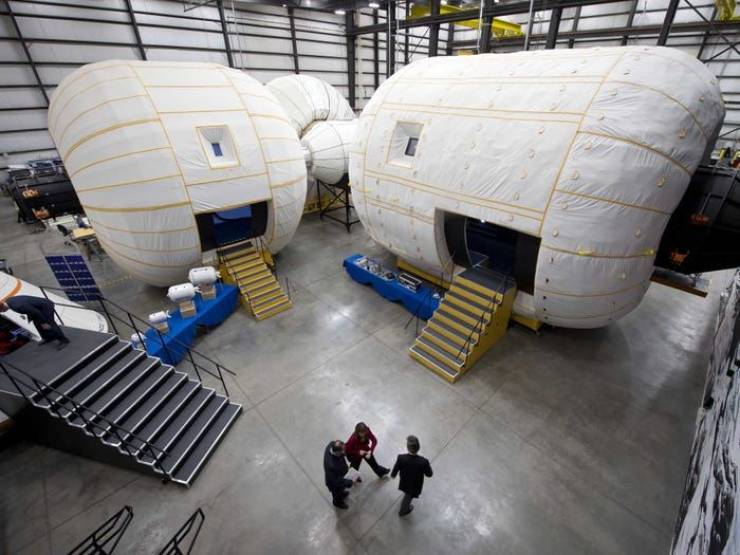 If you would rather tour the final frontier in a balloon, the inflatable Bigelow B330 is the answer. The B330 is being designed for tourism purposes and can accommodate four people with two galleys, two toilets, large cargo space, and two propulsion systems.

The Gateway Foundation hopes to build a rotating ship like ‘2001: A Space Odyssey’

Using the same inflatable technology from Bigelow, the Gateway Foundation has engineering drawings and plans to build the Von Braun Station using two dozen Bigelow B330 inflatable modules. The company plans to offer a membership program that includes space advocacy and a pathway to working in orbit on the space station. 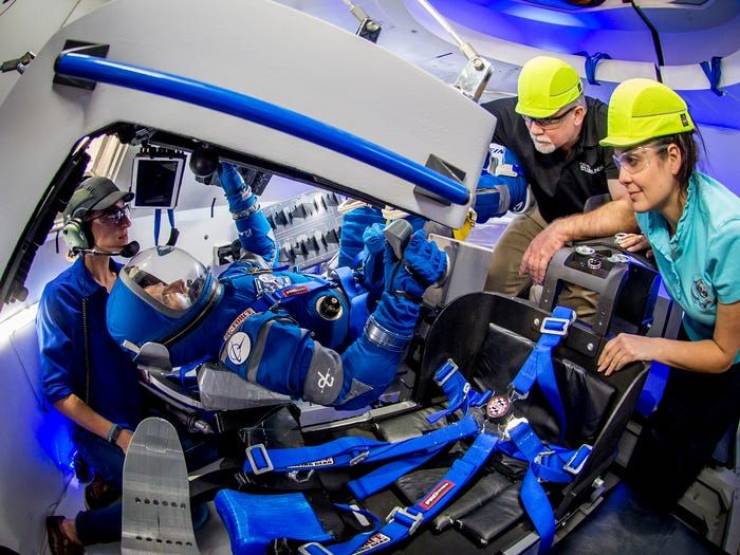 The craft is designed to replace the current transportation ships in 2020. It accommodates crews of up to seven people and will be able to spend nearly seven months in orbit. Space Adventures has shown interest in flying the Starliner to the ISS, and Boeing is exploring other partnerships for tourism as well.

Axiom plans to replace the ISS

The ISS is scheduled to be decommissioned in just five years, after which it will be deorbited to crash into the Pacific unless a private-sector company like Axiom decides to purchase it. Axiom has announced plans to routinely offer 10-day visits to the ISS. The company also said it intends to start launching its own modules to the ISS starting sometime after 2020. Whether or not this will come to fruition is still uncertain. 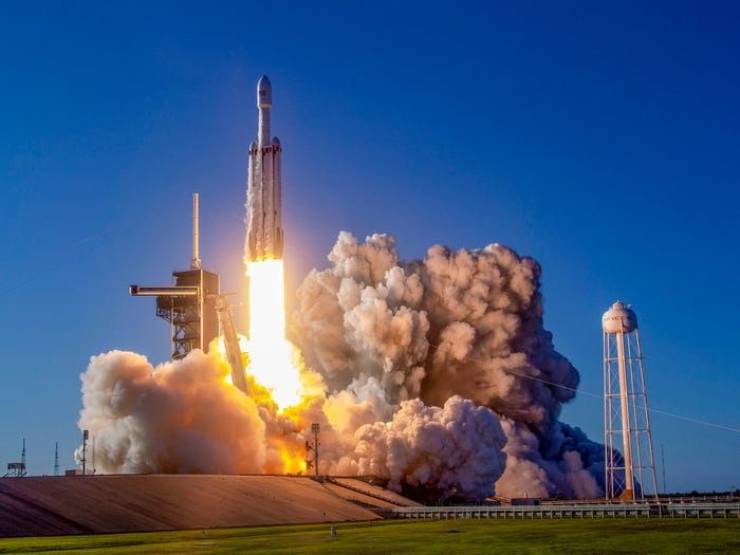 The company has successfully landed 44 boosters out of 52 attempts after using them to launch payloads toward space. SpaceX has made reusability routine, setting the stage for inexpensive spaceflight and recurring missions to orbit, the moon, and possibly even Mars.

SpaceX is building the most powerful rocket in history 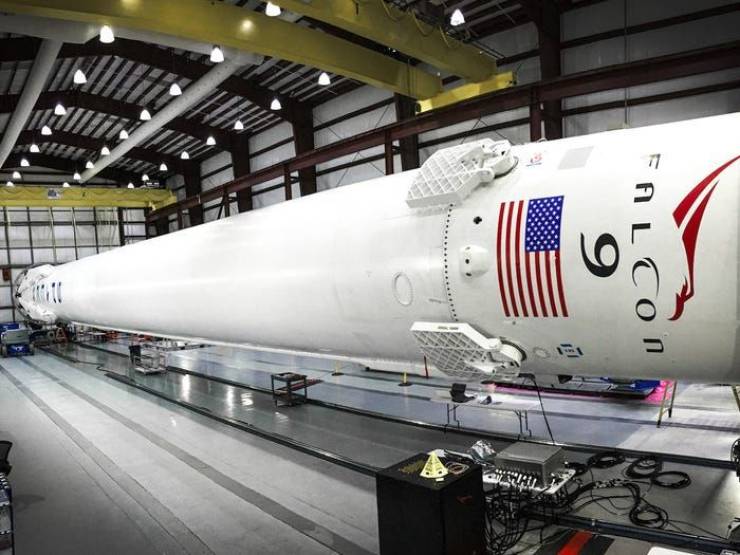 The Starship is designed to be a spaceship that sits atop a Super Heavy booster. When the full system flies into orbit for the first time — possibly within the next two years — it’s expected to be the largest and most powerful rocket ever flown. The Starship should be able to hoist 150 tons to orbit — while preserving enough fuel to return both stages to earth to be reused for additional flights.

SpaceX may use Starship to rocket passengers around the world 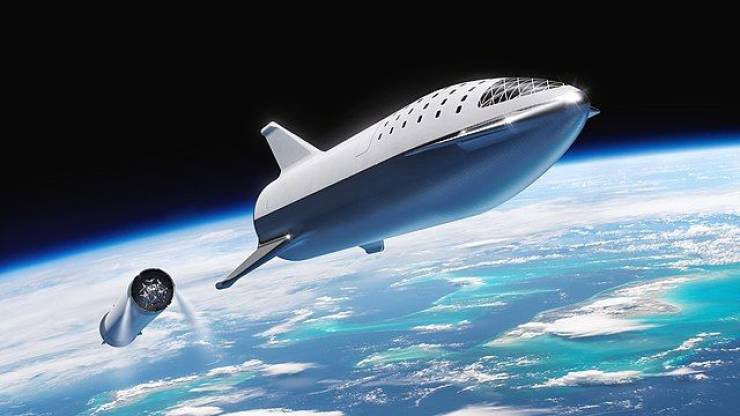 In 2017, Elon Musk unveiled a plan that would allow tourists to travel anywhere in the world in less than an hour. SpaceX hopes that in the near future, using the previously mentioned Starship, passengers would be able to make trips such as New York to Paris in about 30 minutes.