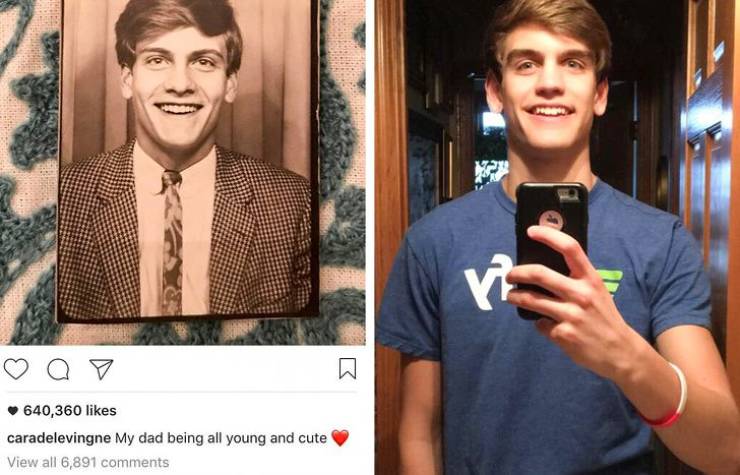 When cosplay is better than the original: 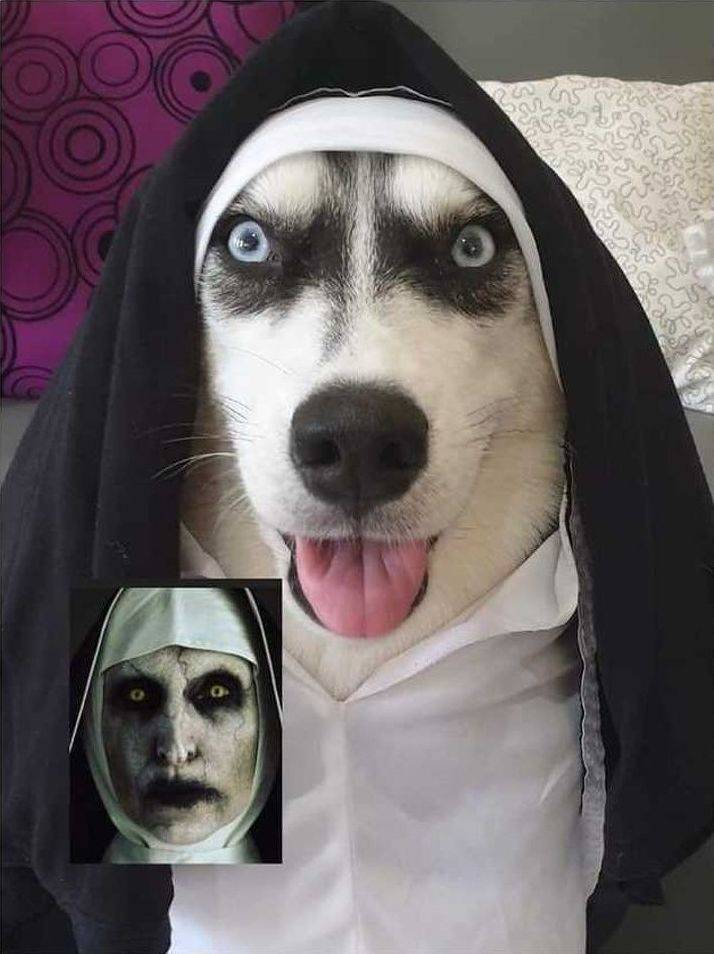 Let there be light.

The guy is playing for both teams, and watching it from the grandstand. 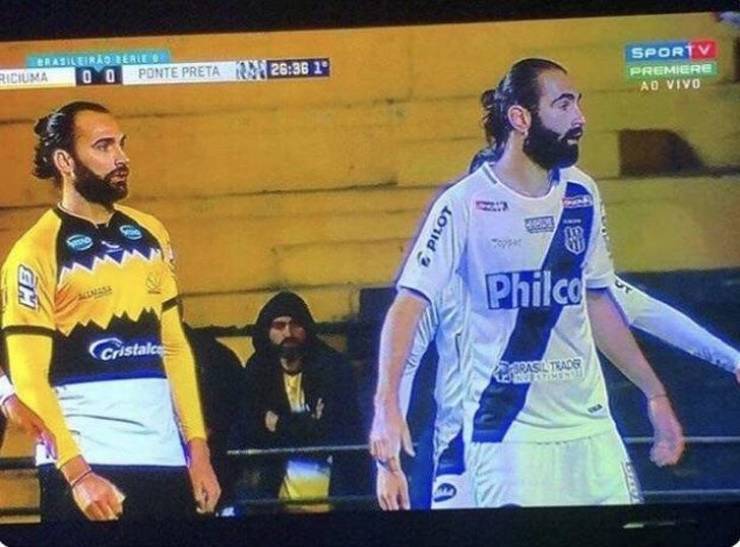 In any sport, accuracy is key. 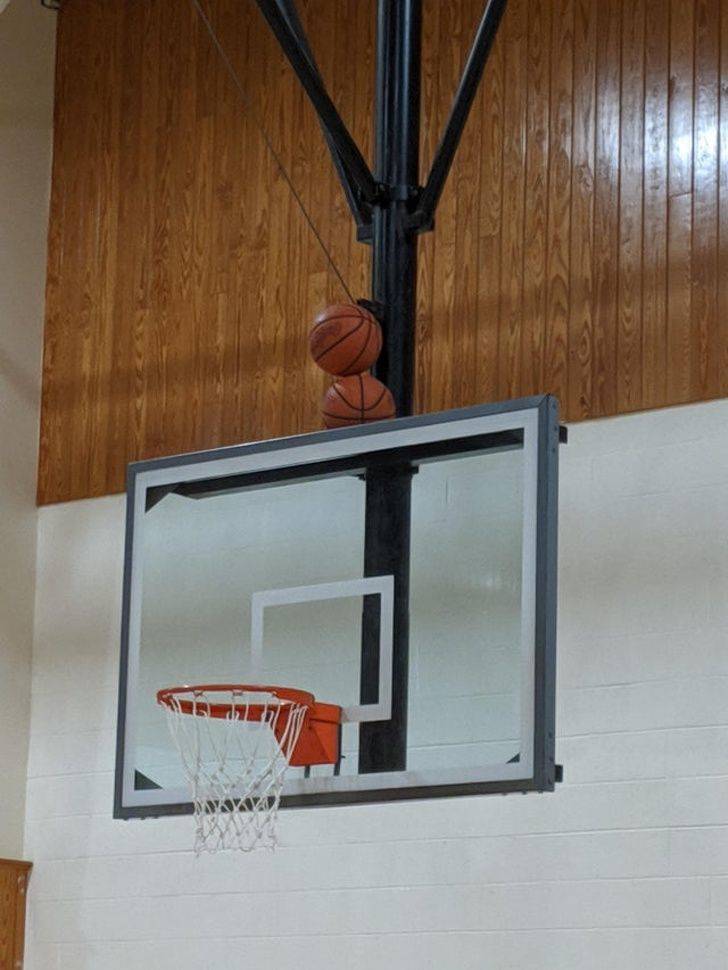 It’s hard to stop looking at this photo. 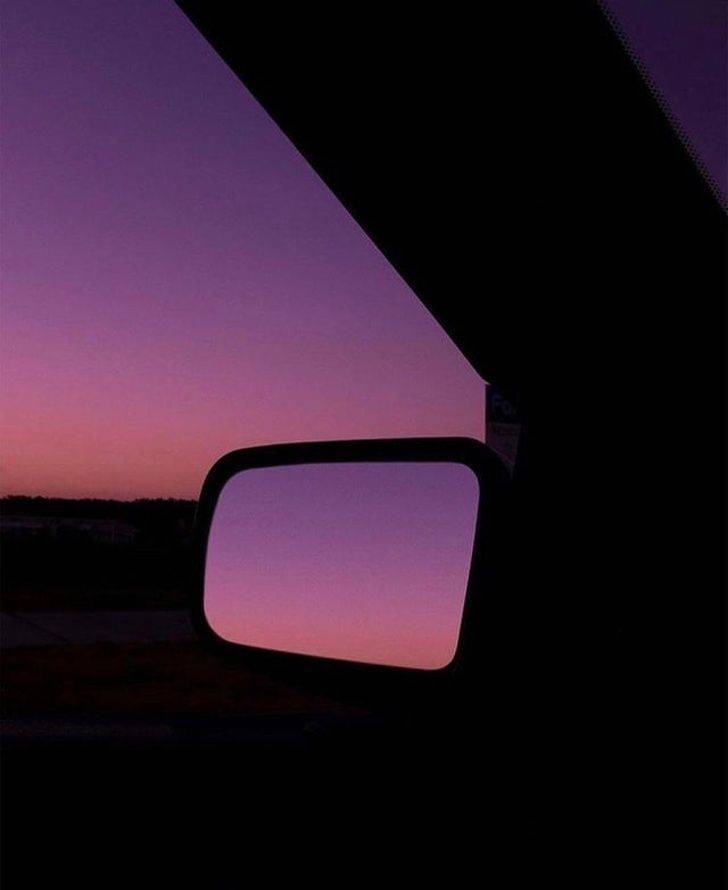 A glitch in the Matrix? 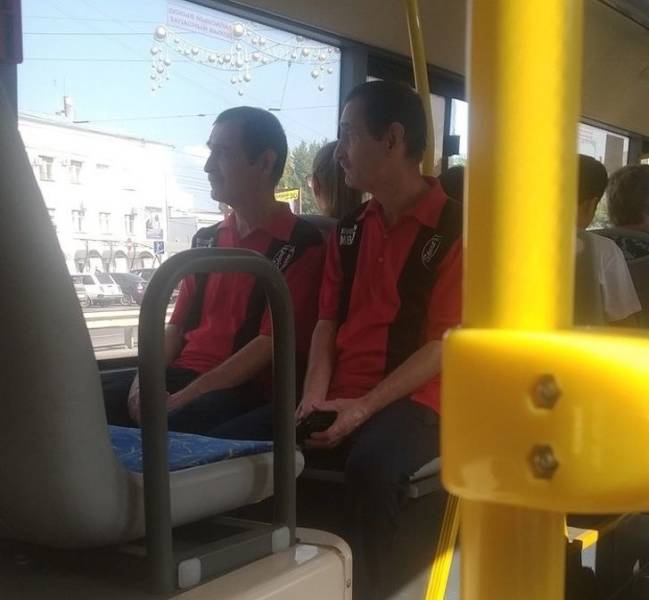 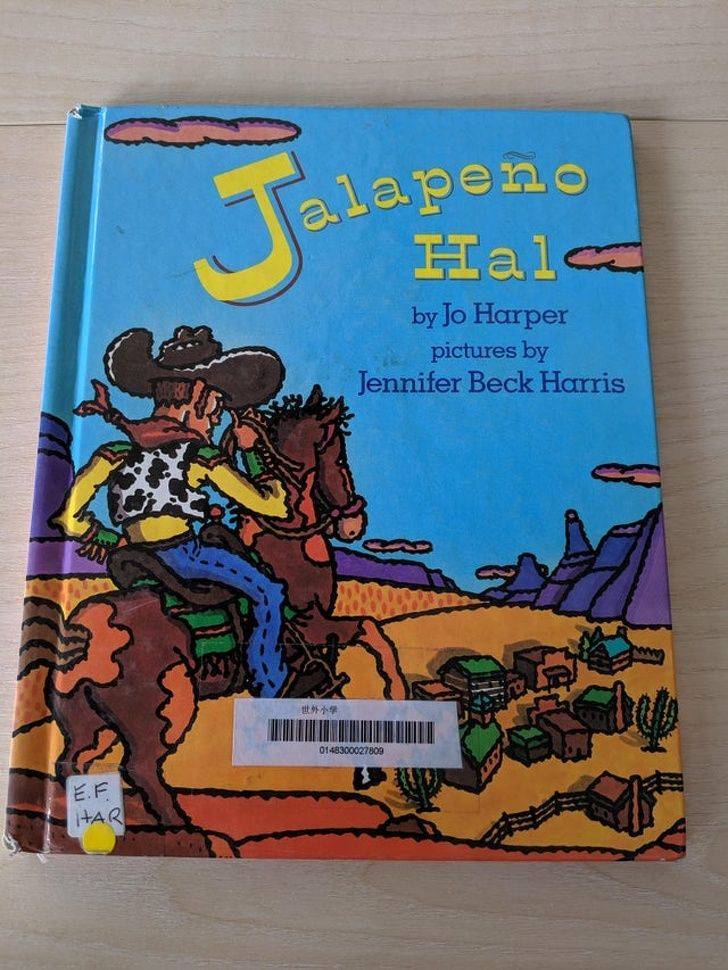 Do you see the square, too? 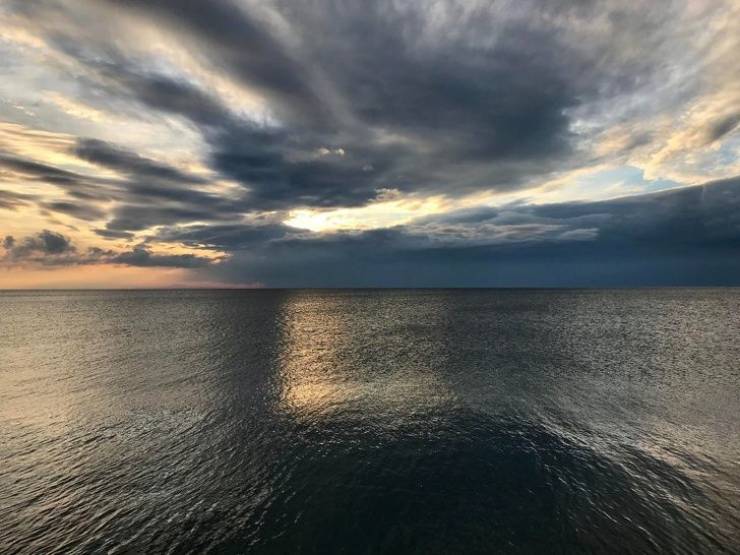 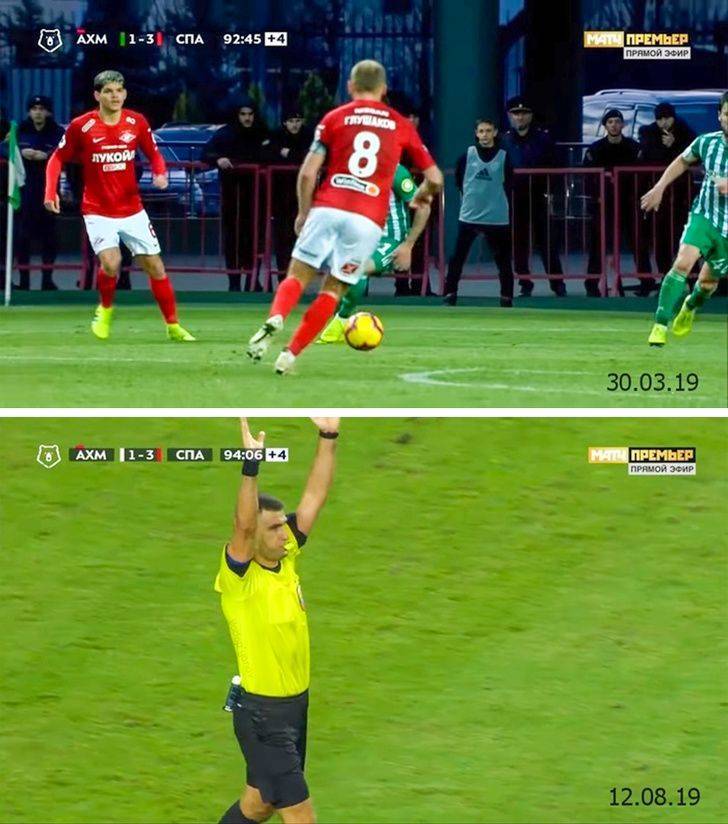 “I love watching films about myself.” 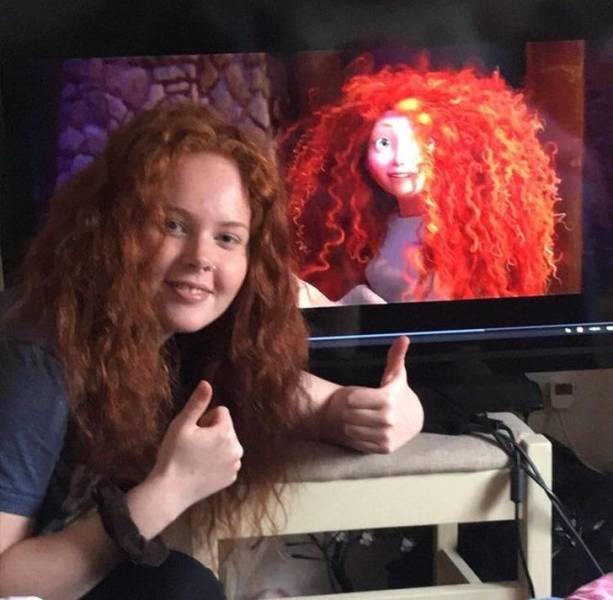 “Went on vacation with my dog and happened to bump into his full brother while on a walk. Both from a breeder in Birmingham UK, met in the Lake District, both on vacation from their respective homes from different areas of the UK.” 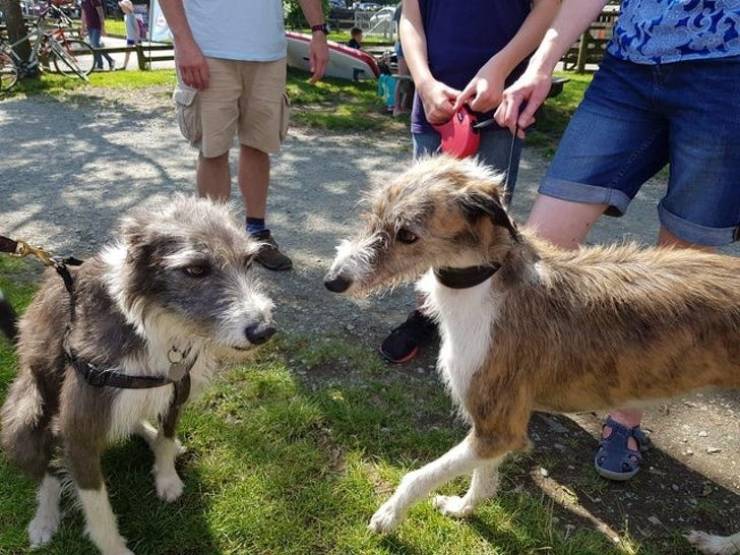 Can this dog read? 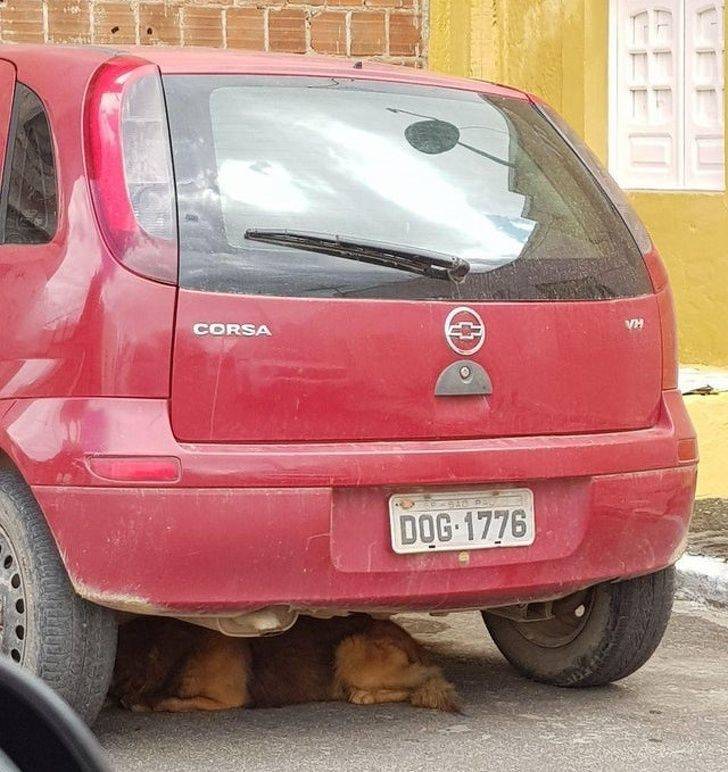 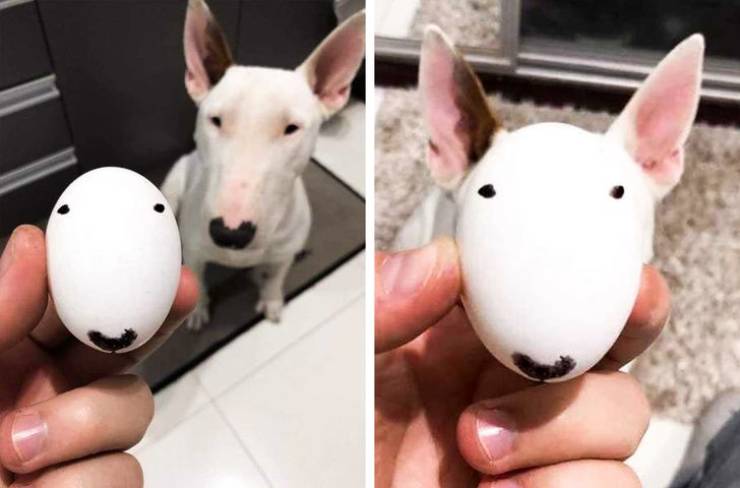