Jason Momoa Hits The World With A Classy Photoshoot (12 pics)

This particular one showed a different side of the brutal actor, where he’s definitely not as brutal as he usually is on screen. 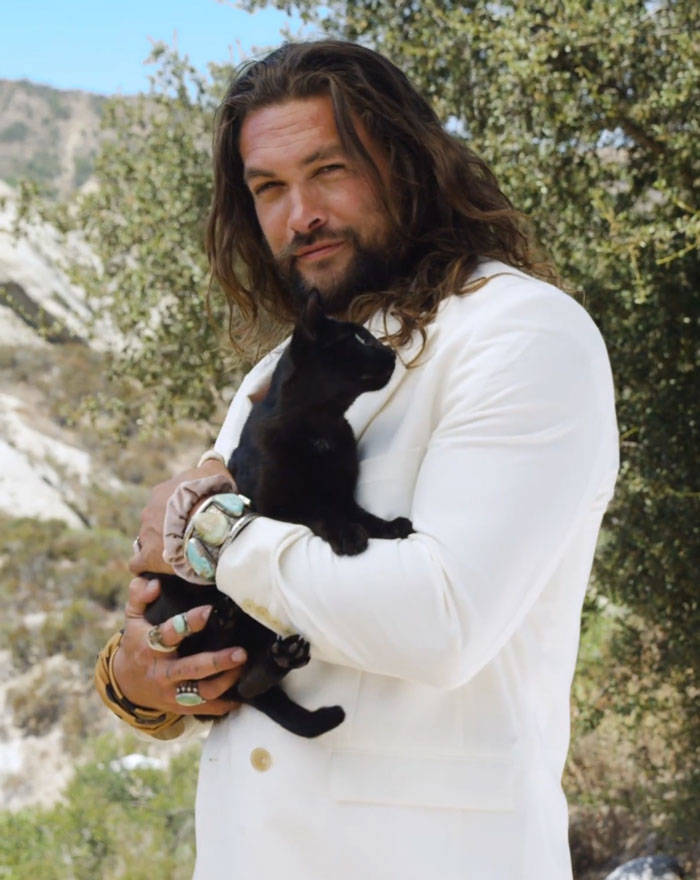 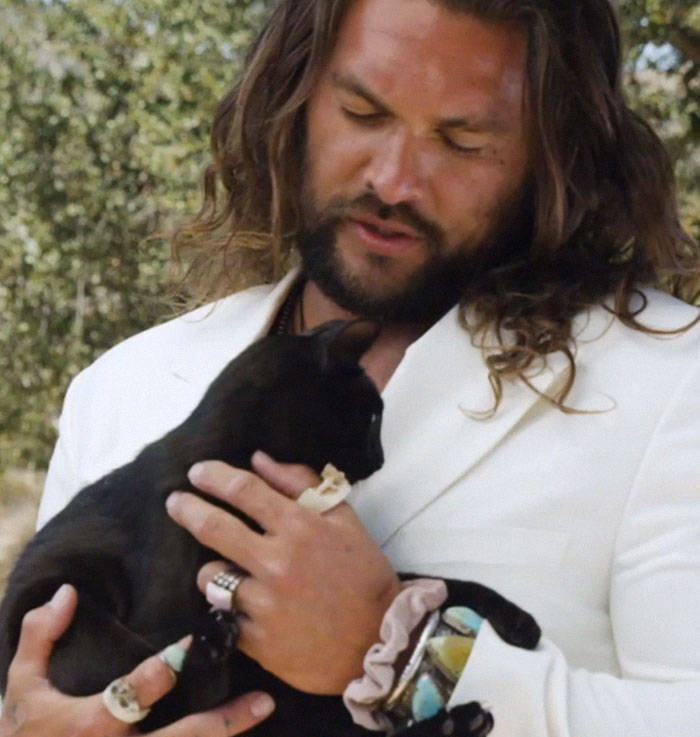 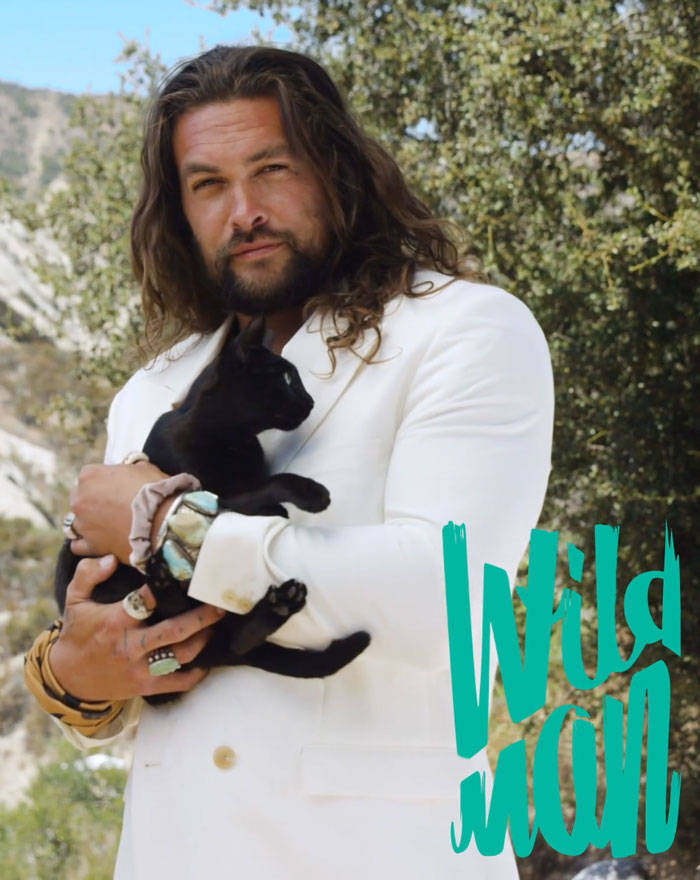 During the interview with Esquire, Momoa revealed that he is a real animal fanatic and a family man. He has two dogs at home. Both of them are an interesting mix: half malamute, half wolf. What’s more, the actor has two kids. And a donkey. You read that right. A donkey.

Momoa got on the cover of Esquire holding a cat 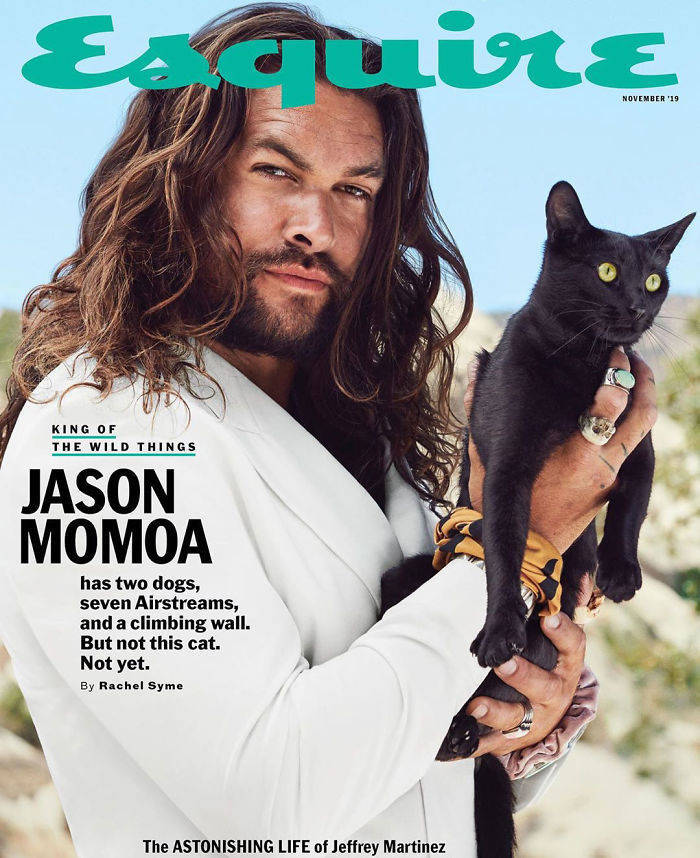 The actor is a bad boy with a heart of gold

He describes himself as a puppy, not an old soul. 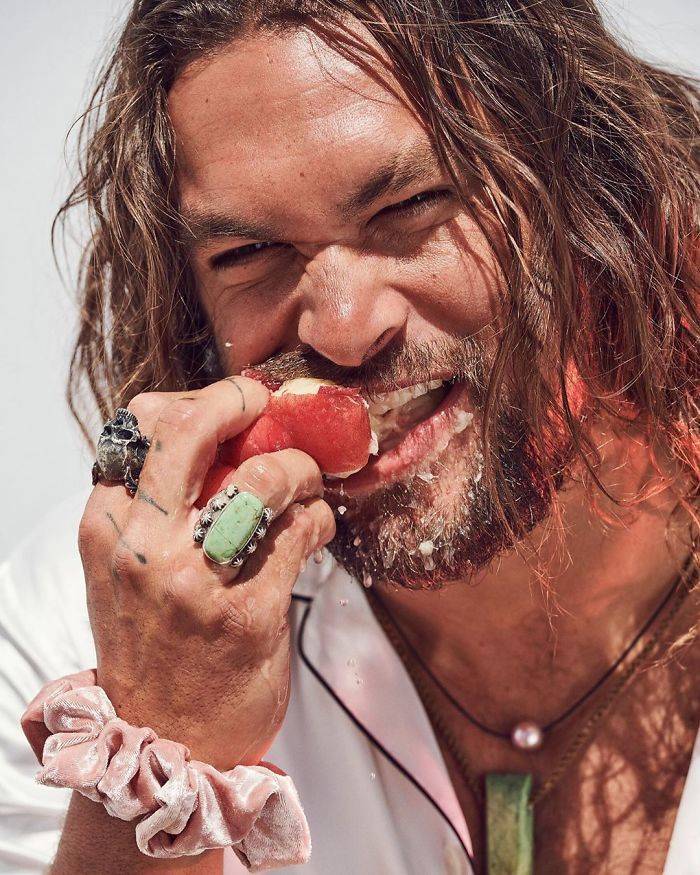 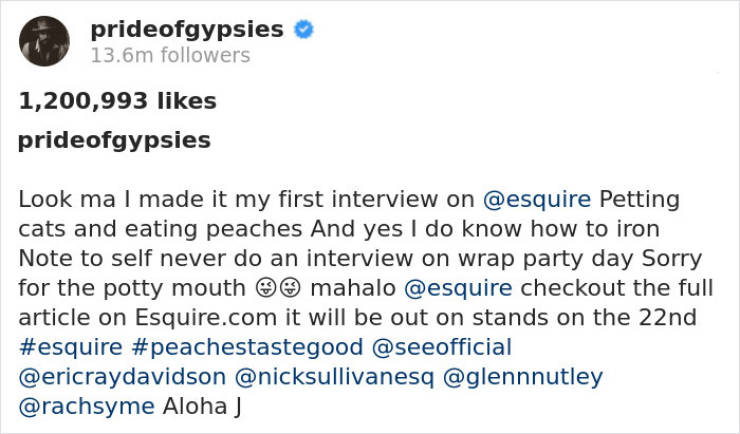 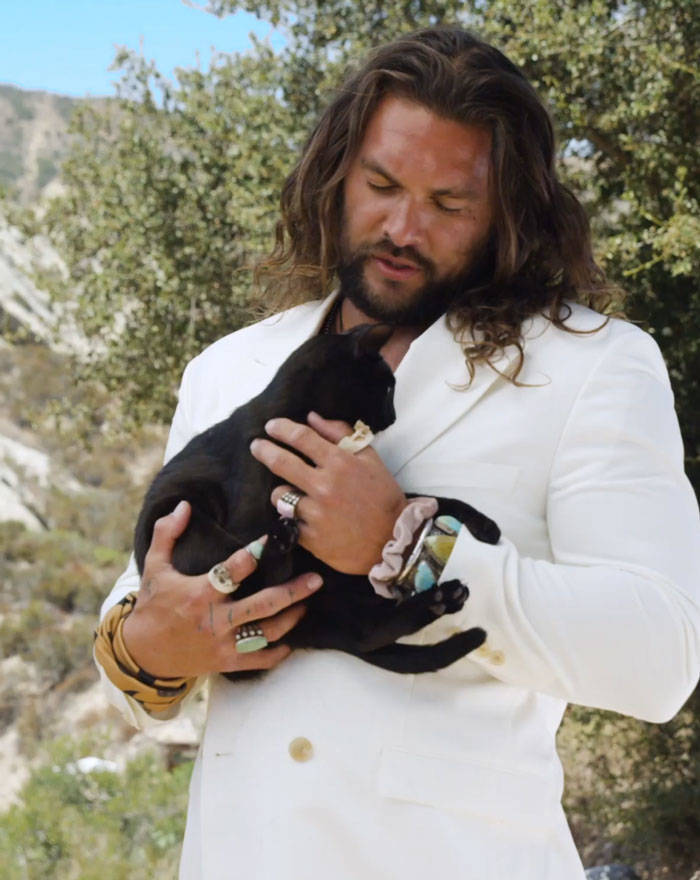 40-year-old Momoa is an actor who likes his superheroes. He played Aquaman in the 2016 superhero film Batman v Superman: Dawn of Justice, Justice League (2017), as well as the titular Aquaman (2018) movie.

The actor has two dogs 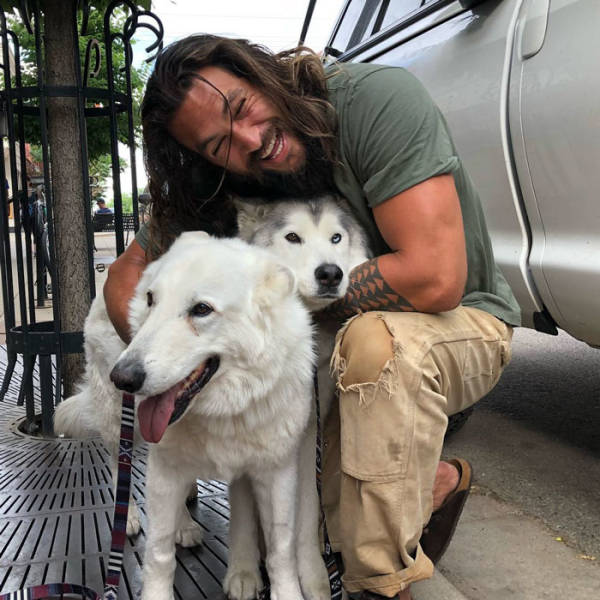 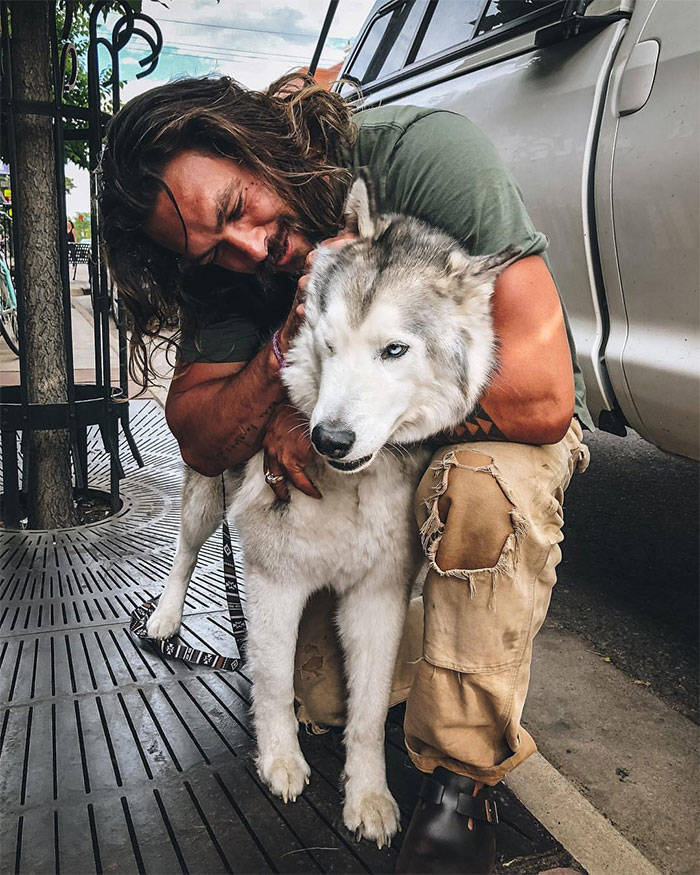 Momoa is a real animal-lover 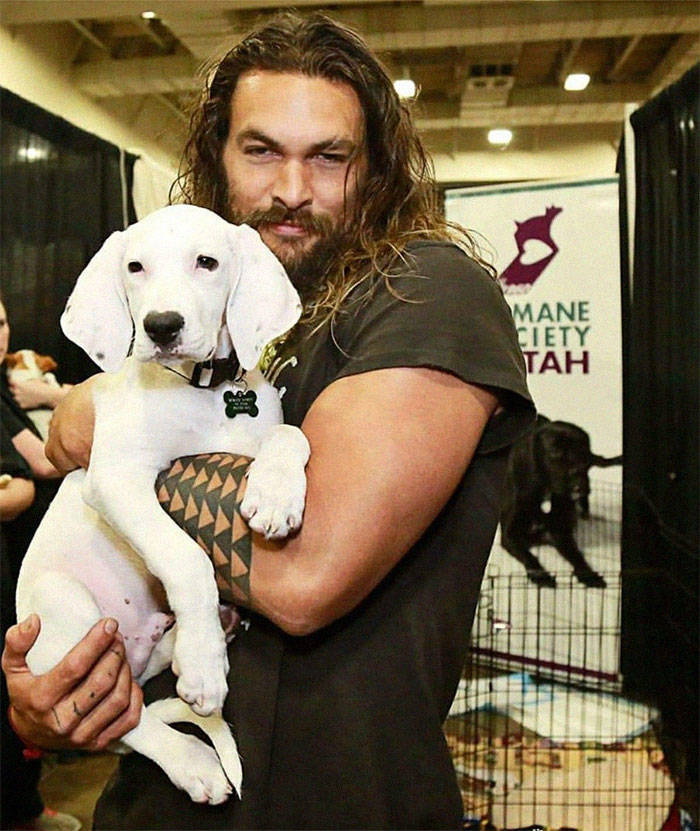 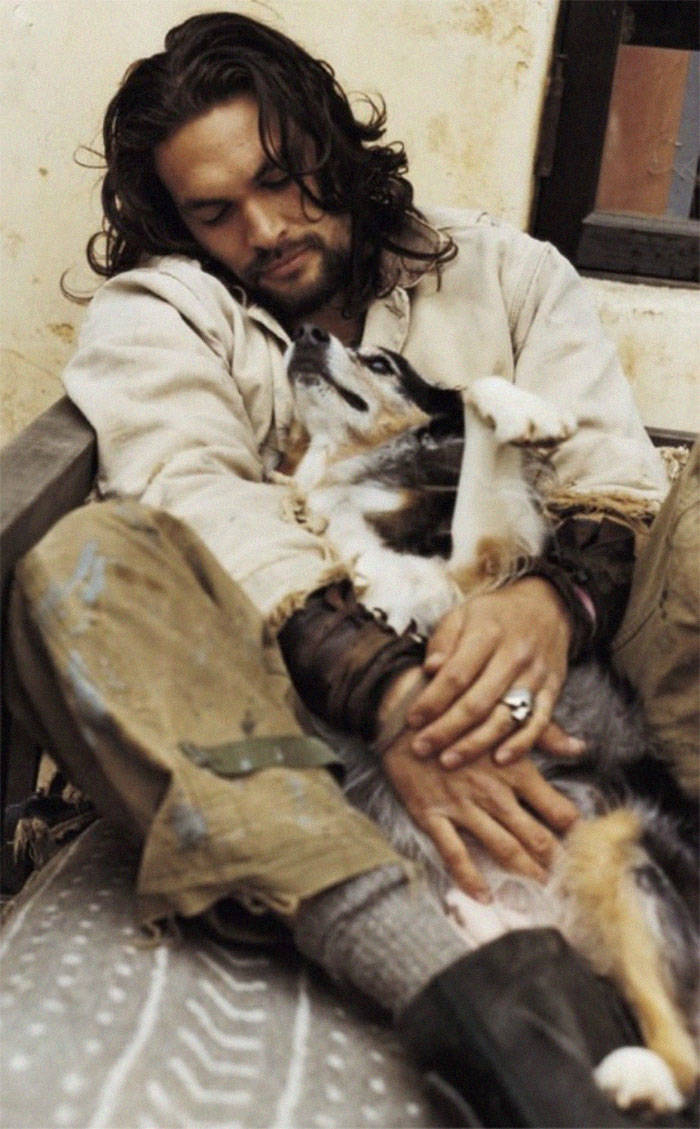 But did you know that Momoa also played Conan the Barbarian in the 2011 film by the same name? We can definitely see why — his muscles are almost as big as Arnold Schwarzenegger’s!