About 30 people get bitten by squirrels in New York City every year. 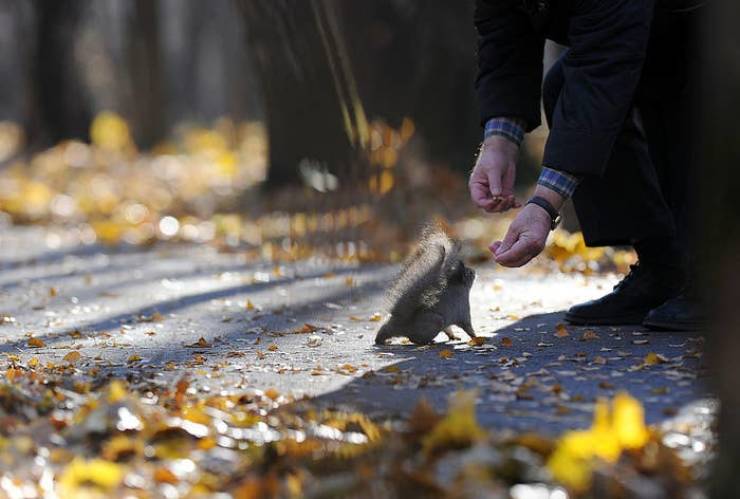 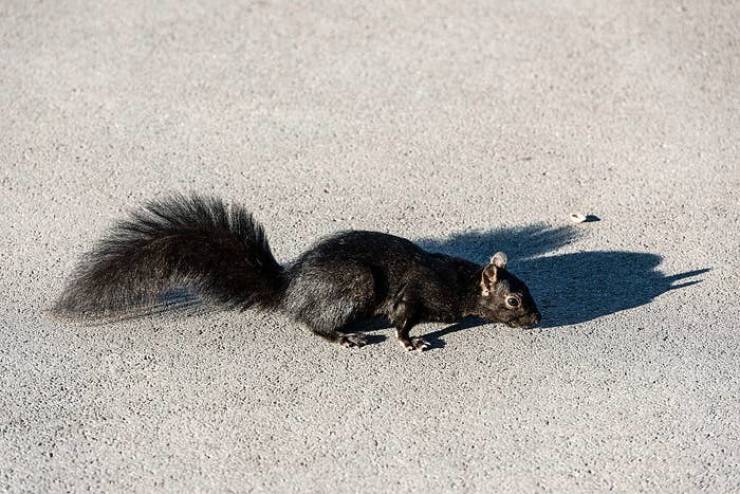 The permit to operate the hot dog cart outside the Central Park Zoo is $289,500 a year. It's the most expensive pushcart permit in the city. 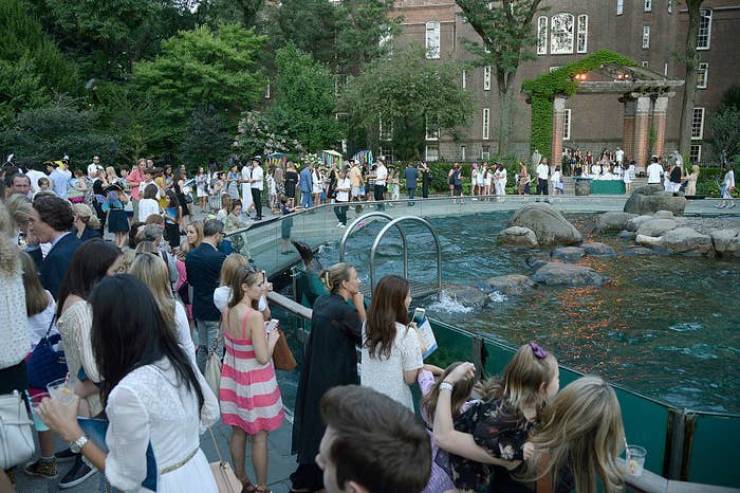 The least expensive pushcart permit in the city is in north Manhattan at Inwood Hill Park. It's only $700 a year to operate a pushcart there. 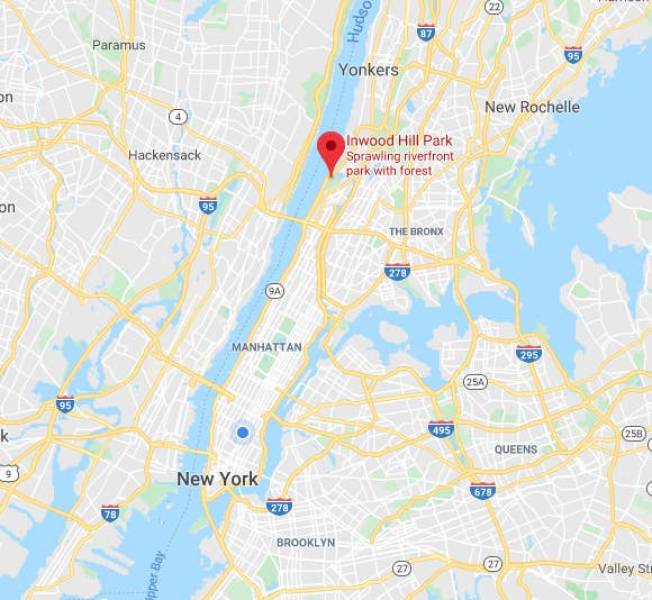 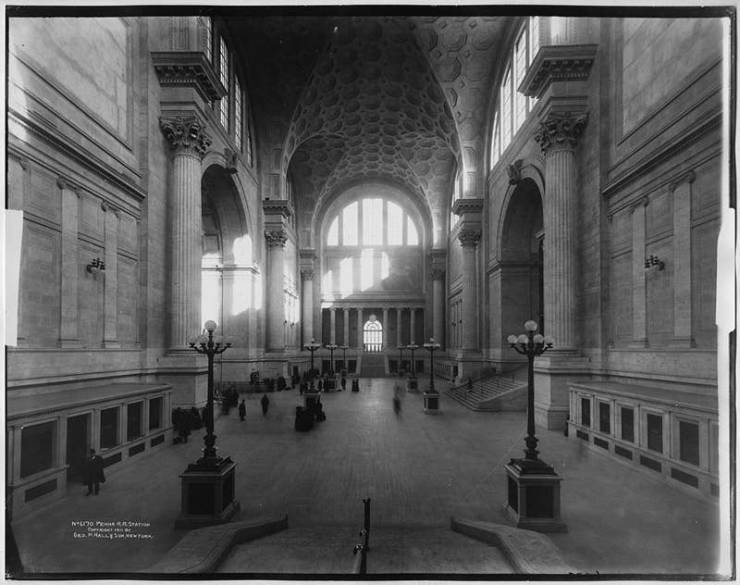 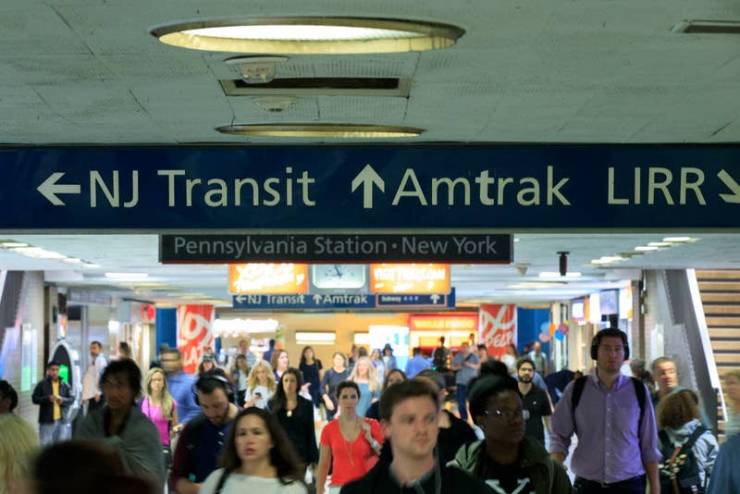 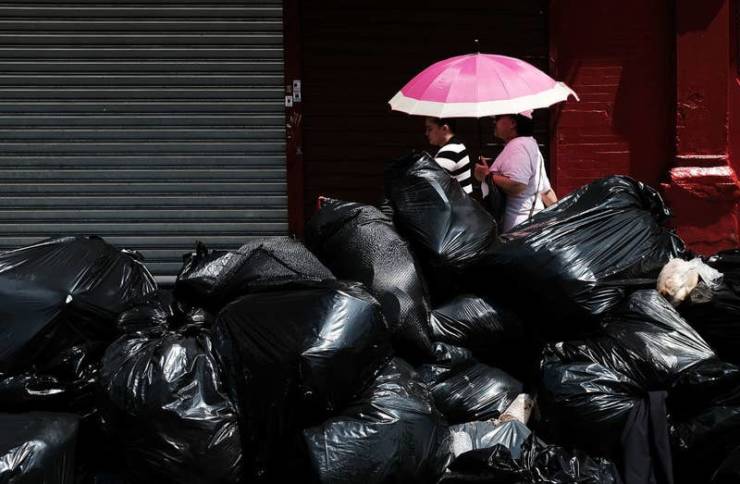 There are 20,000 people buried underneath Washington Square Park. 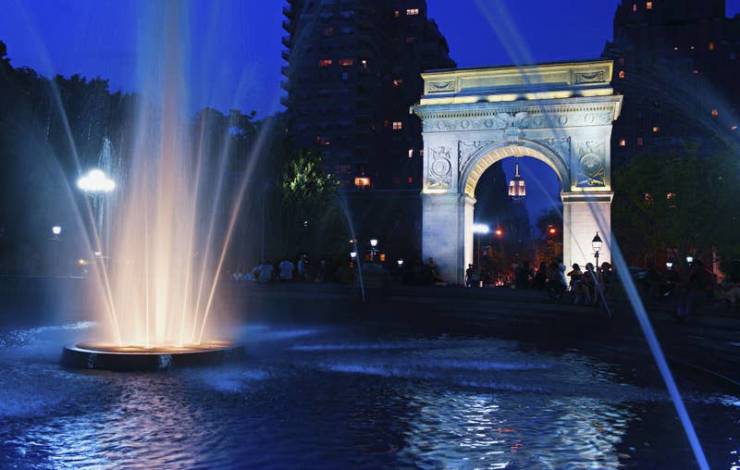 It used to be an old potter's field where they would bury criminals and poor people. 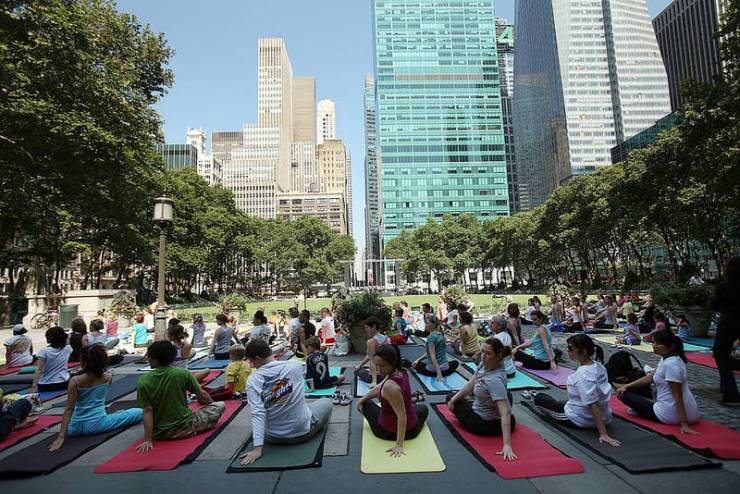 Approximately 1 in 38 people in the United States live in New York City.

New York City has a higher population than 40 out of 50 states. 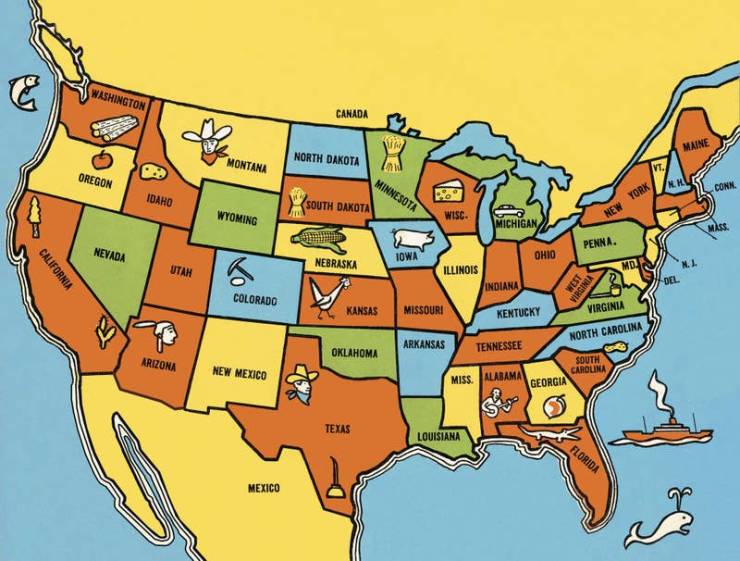 If Brooklyn were a city, it would be the fourth largest city in the United States. 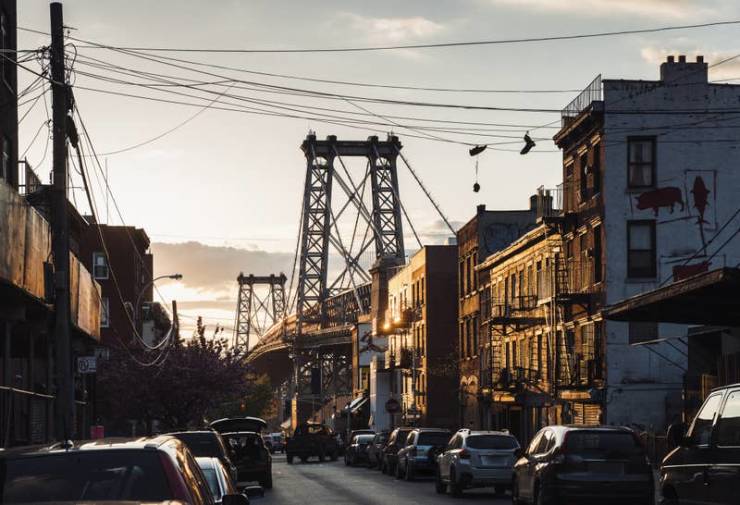 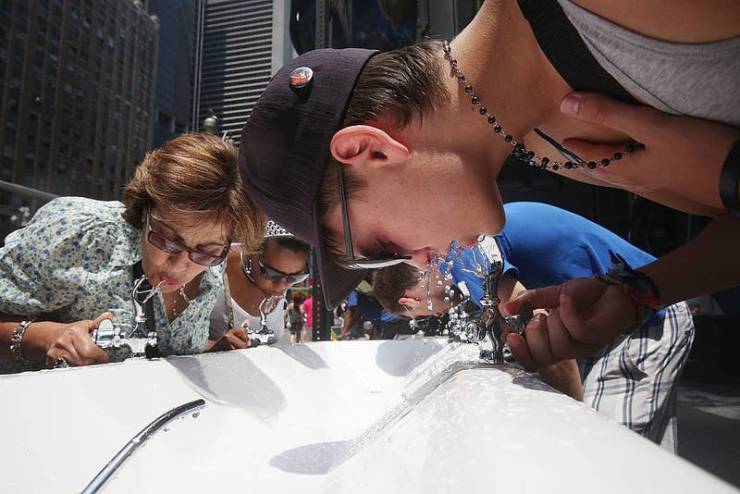 They are completely harmless.

In the early 2000s, there was a 500% spike in water filter sales because the city's Orthodox Jews were concerned that the water wasn't kosher because of copepods. 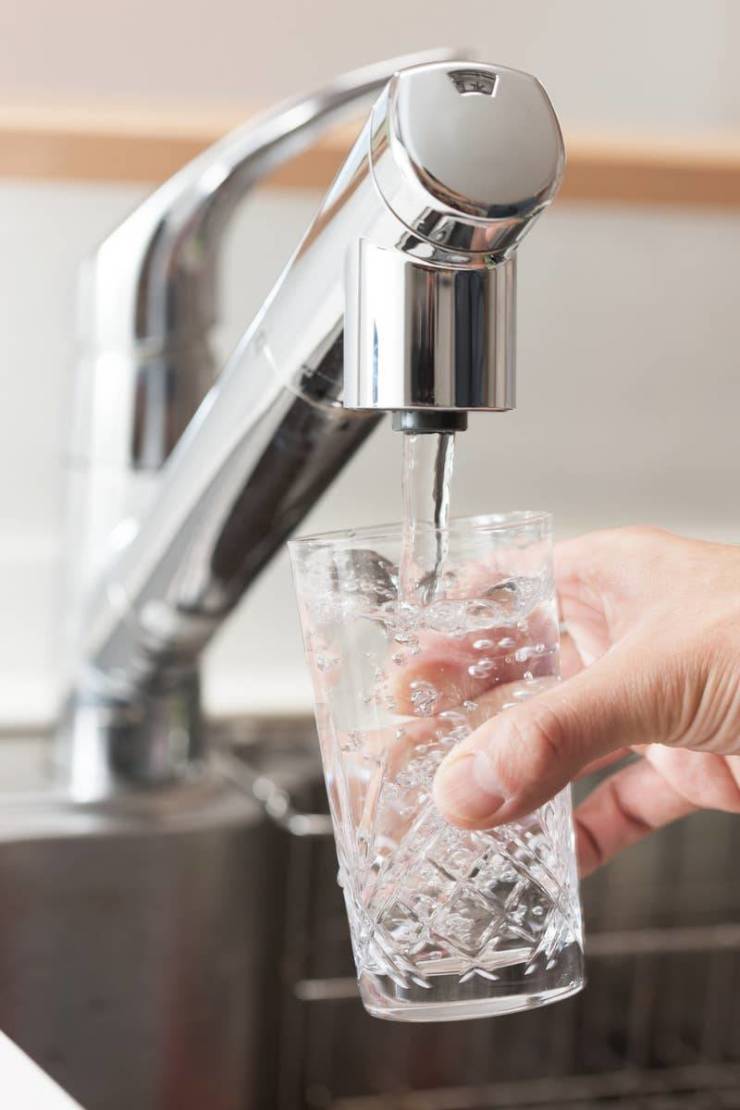 The New York Public Library has approximately 40,000 NYC restaurant menus from the 1850s to today in its collection. 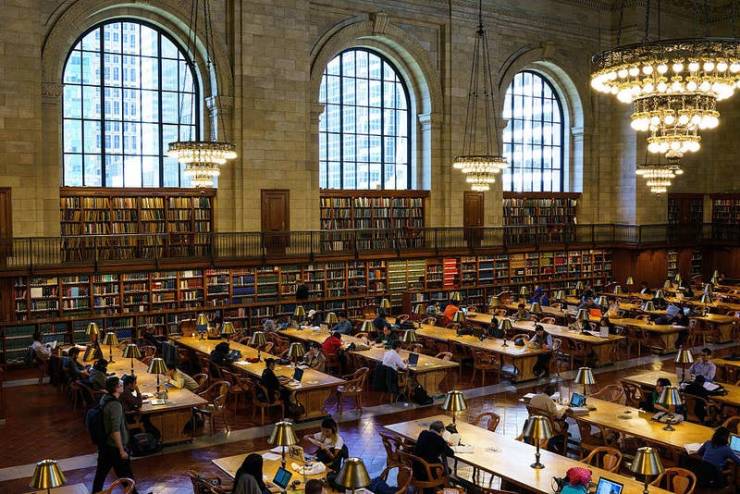 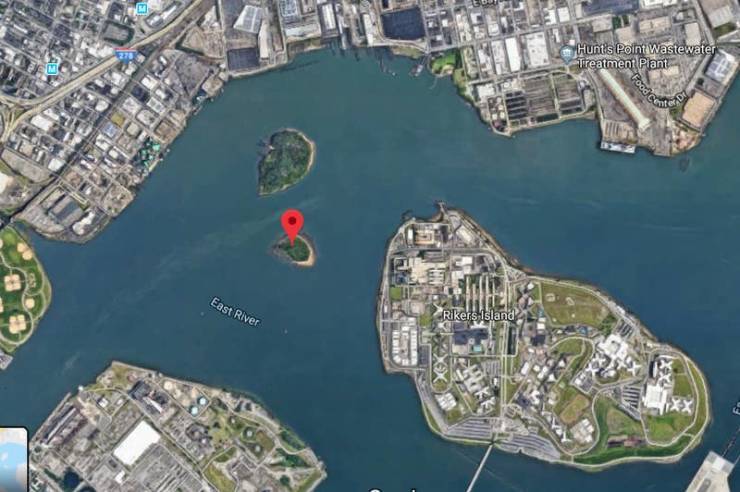 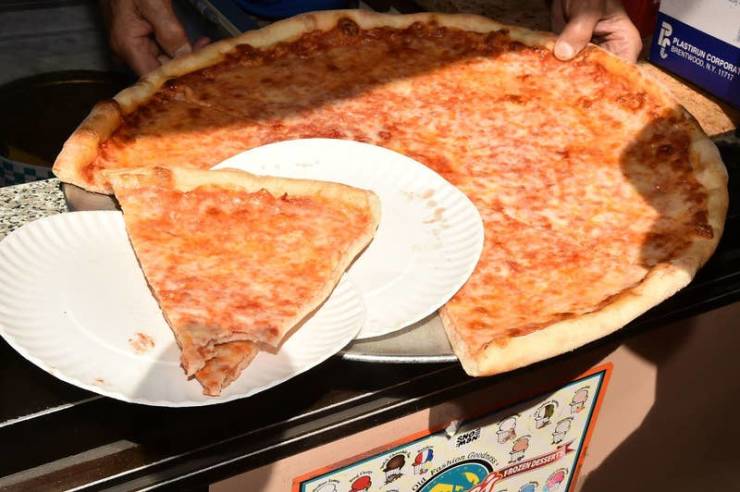 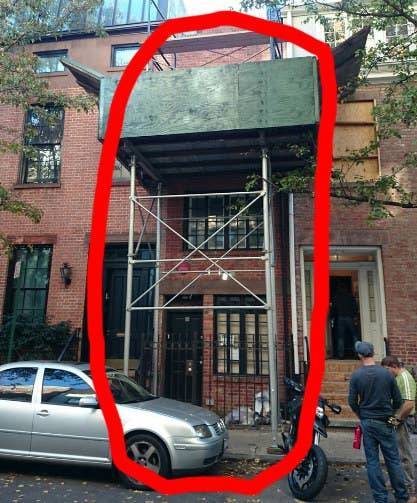 41 buildings in NYC have their own zip codes. 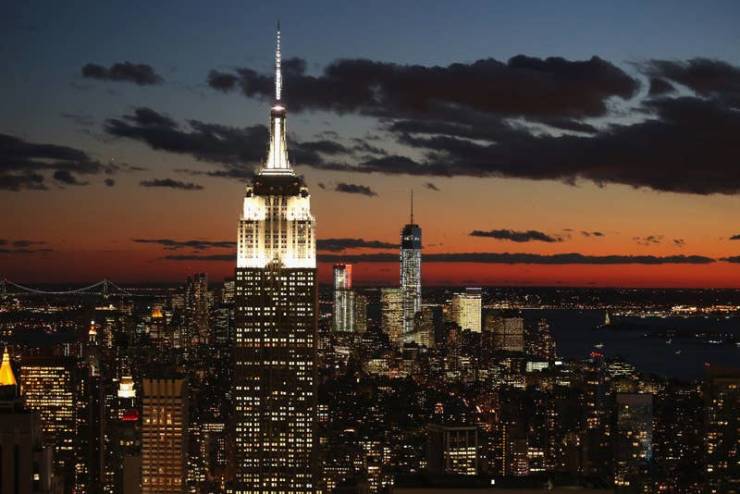 The Empire State Building is one of them.

The first botanical garden in the United States was started at the location of present-day Rockefeller Center. 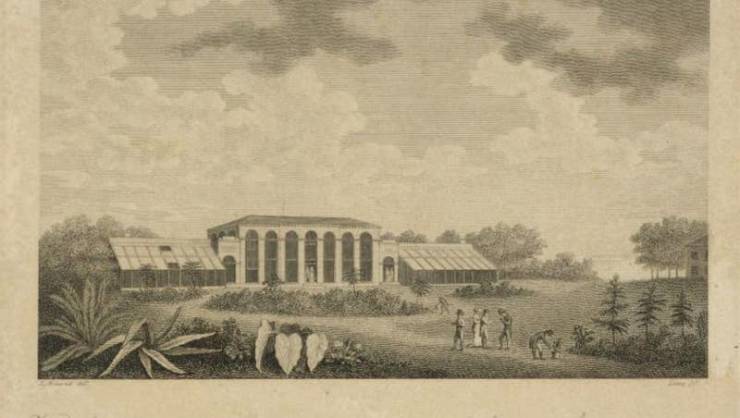 New York City has a coastline of 520 miles. According to the Office of the Mayor, that makes the coastline larger than those of Miami, Boston, Los Angeles, and San Francisco combined. 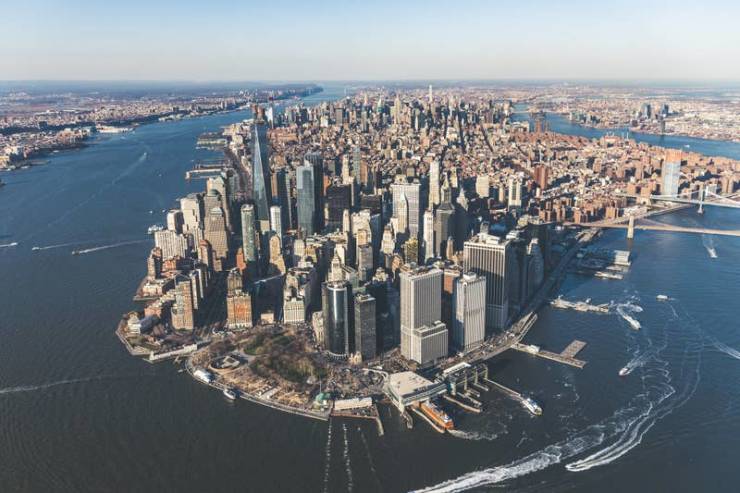 One of the earliest cases of terrorism in the United States happened in September 1920 on Wall Street. A horse-drawn carriage with explosives was detonated, killing over 30 people. The culprit was never found. 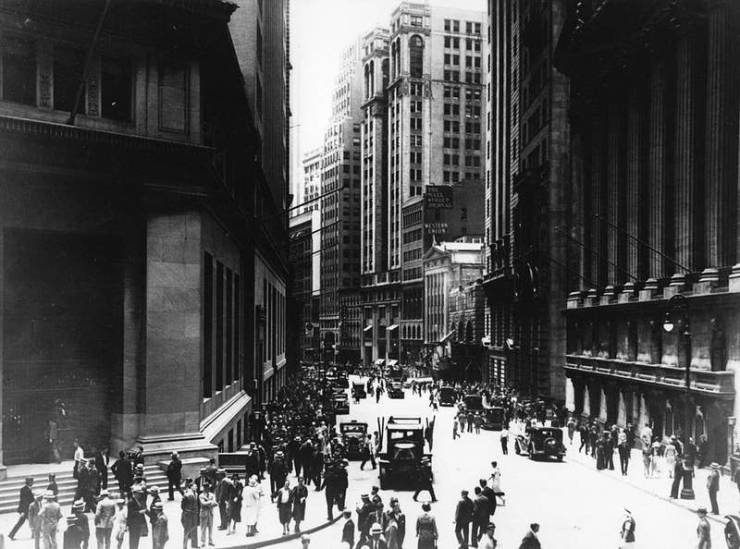 A wall at 23 Wall Street still has "scars" from that bombing today. 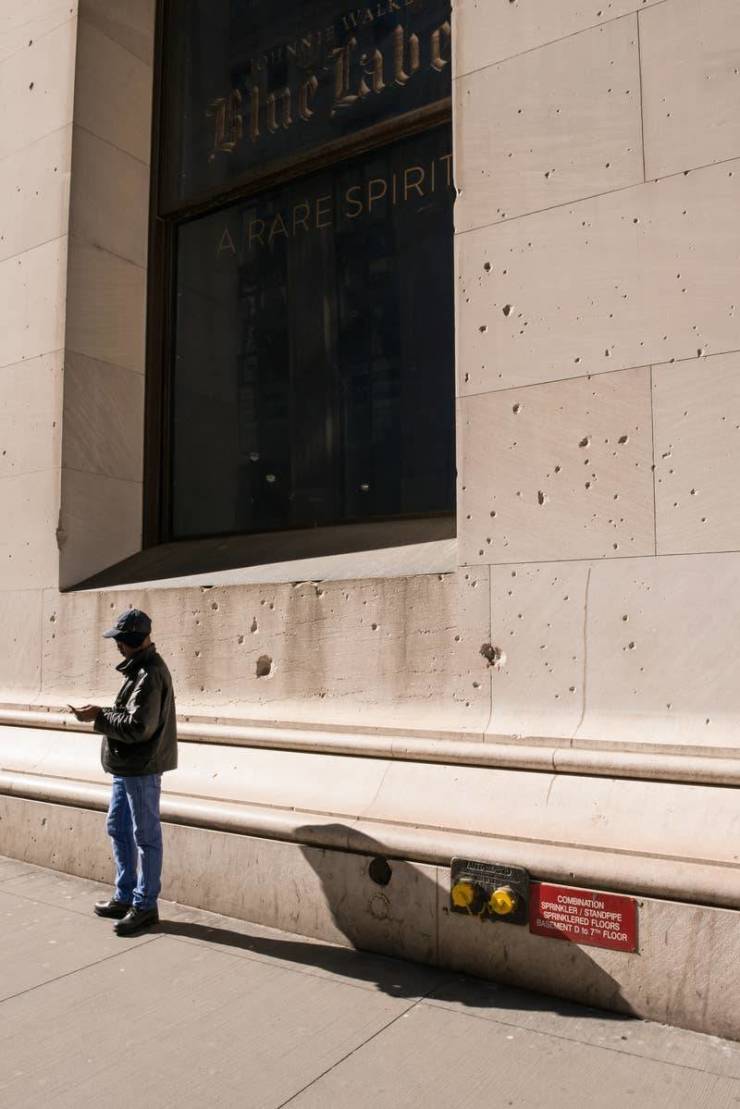 If you own property in NYC, you can request a tree to be planted on your property for free. 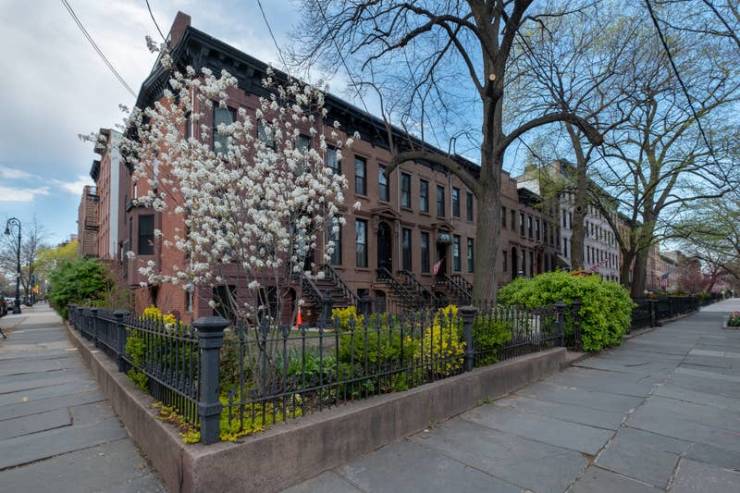 In 1982 there was a 2-acre wheat field in Lower Manhattan. 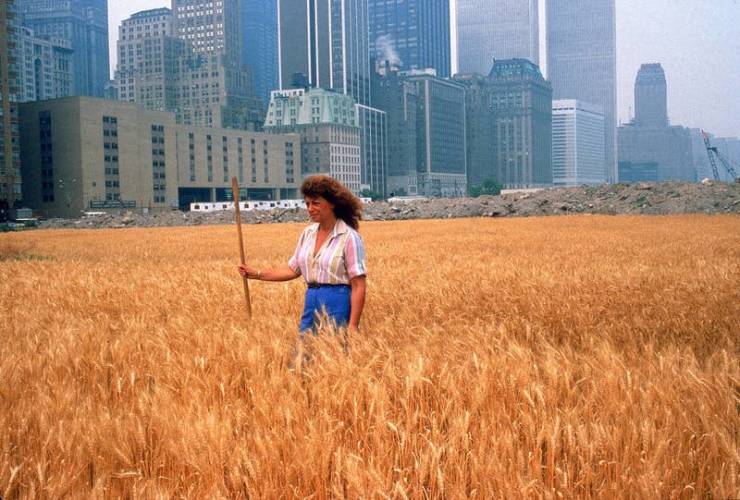 It was an art project by Agnes Denes and the New York Times called it "one of New York's greatest public art projects."

In 2012, a unique species of ant was found living in Manhattan on 63rd Street and 76th Street. This ant isn't found anywhere else on Earth. 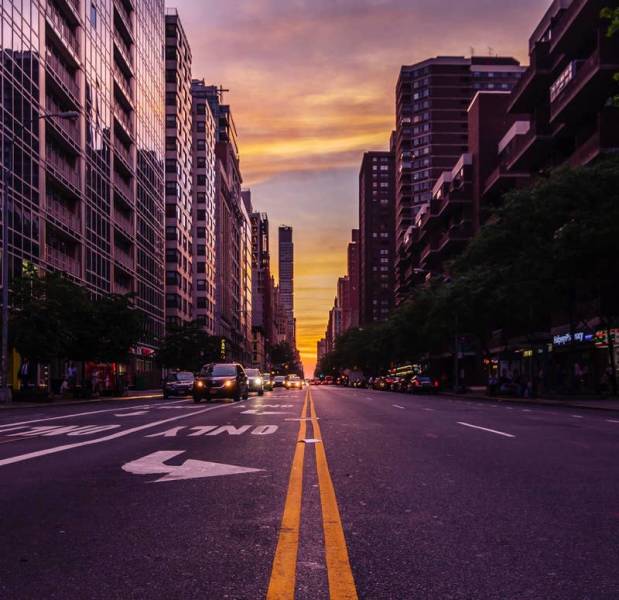